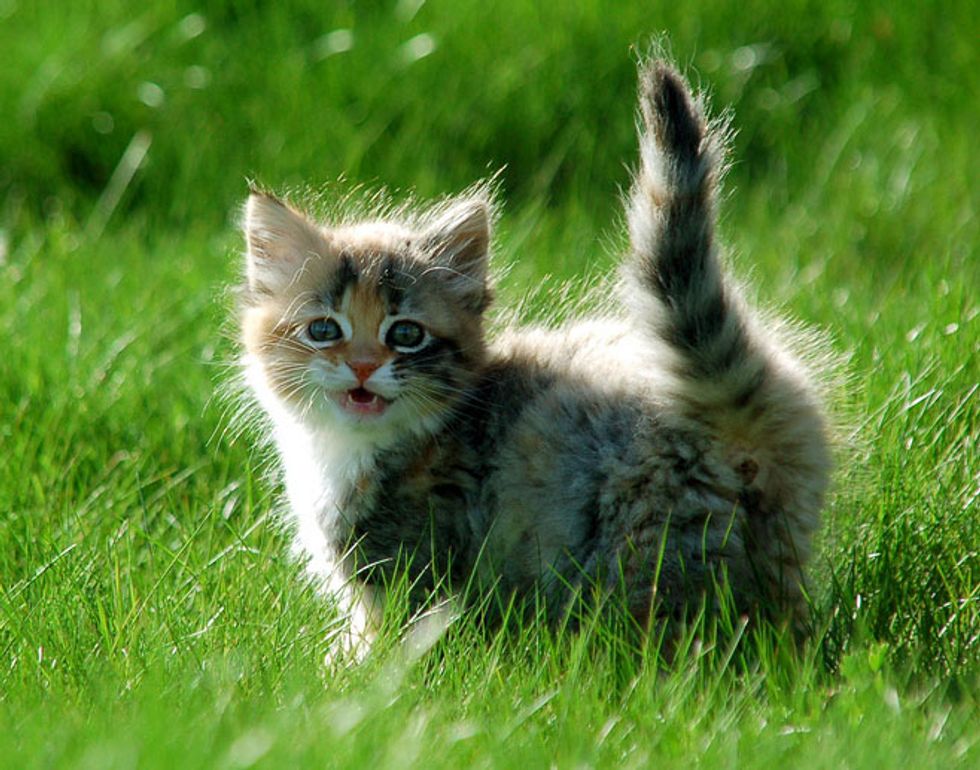 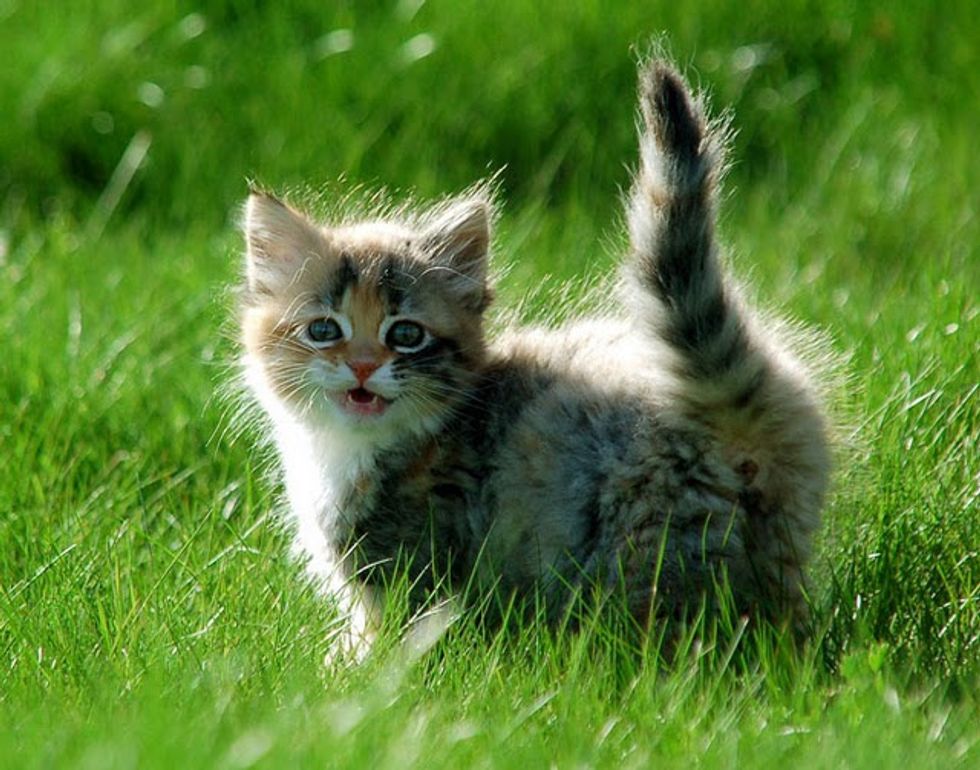 I (Stine) had a big, male cat, named Doffen for 11 years, before he suddenly passed away of cancer. After he left, I felt the house was so quiet, but one day I heard that several kittens needed a new home. We went to take a look at the kittens, and that's how I met Venus.

She was very whiny when we picked her up and tried to cuddle with her, but at the same time she was the cutest little thing I had seen. I took a lot of pictures of her and a week later we got to take her with us home. 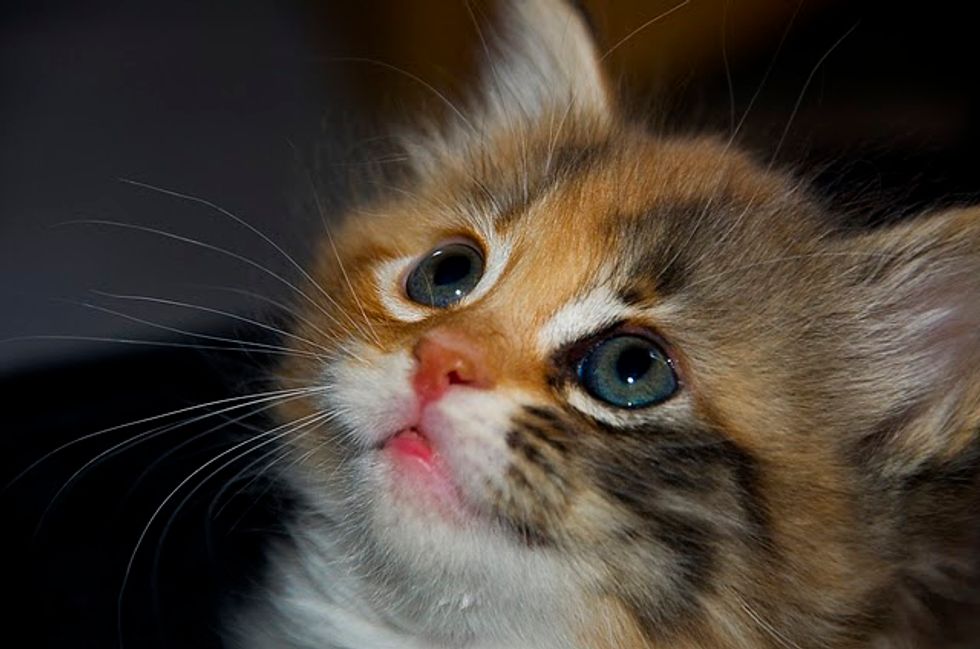 We hoped that Venus would be a little bit more calm after she got older, but she is still the same kitty that she was. She doesn't like to be hugged and kissed, and runs away when I want to pet her, but we love her regardless. She is a perfect model when I'm out taking pitures, and she knows how to strike a pose!

Venus likes to go outside with me as long as its warm and nice, but as soon as it's getting colder or starts to rain, she runs up to my room and snuggle into my bed. She always sleeps til around 4 in the morning, and then she whines until I wake up. If I don't wake up at once, she often nibbles on my toe or hand.

Though I wish she would let me cuddle with her, I know deep down she loves me. 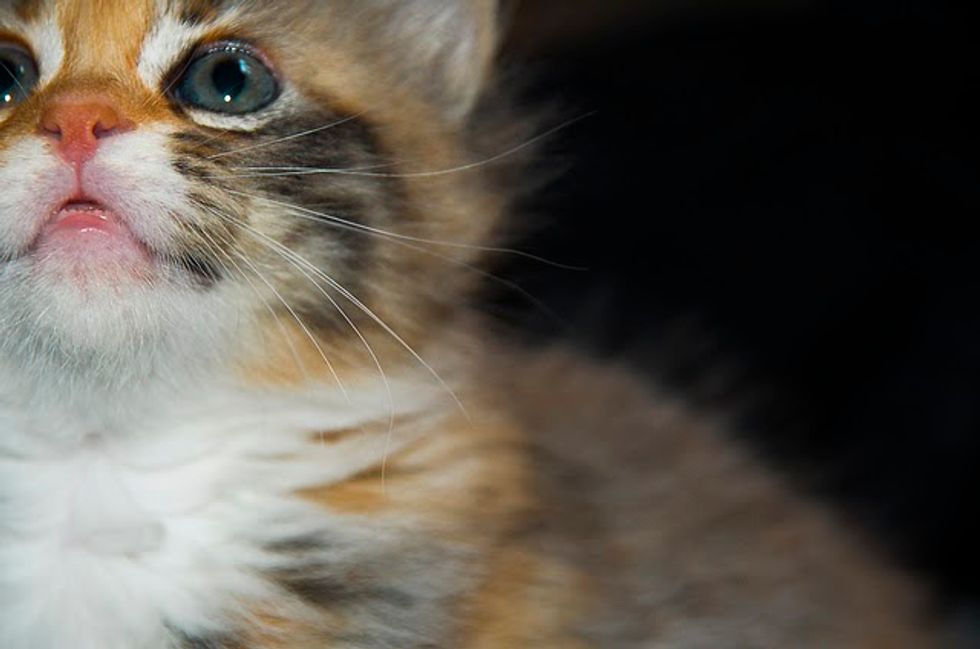 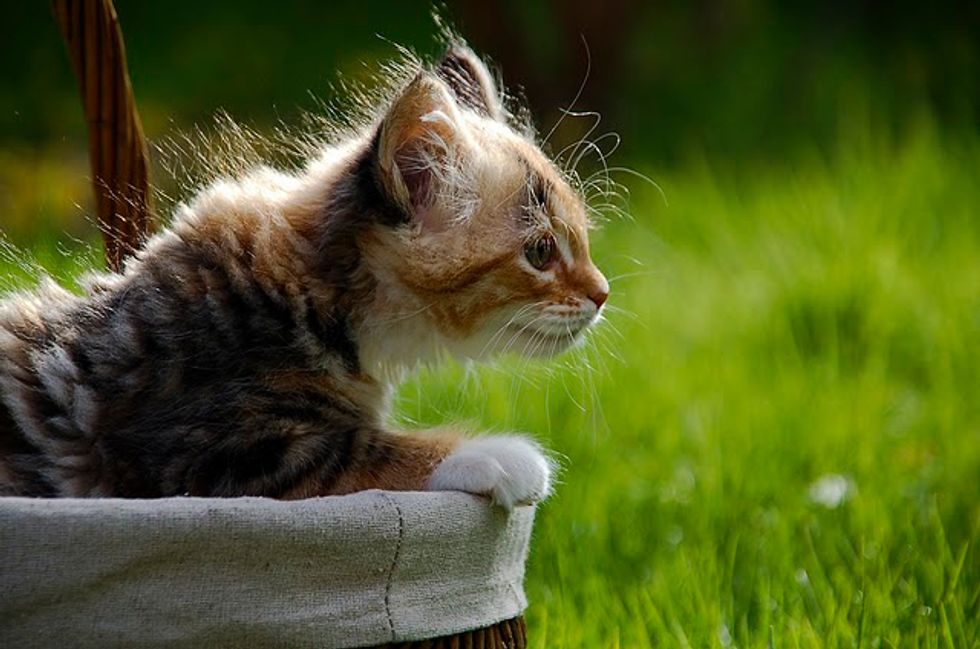 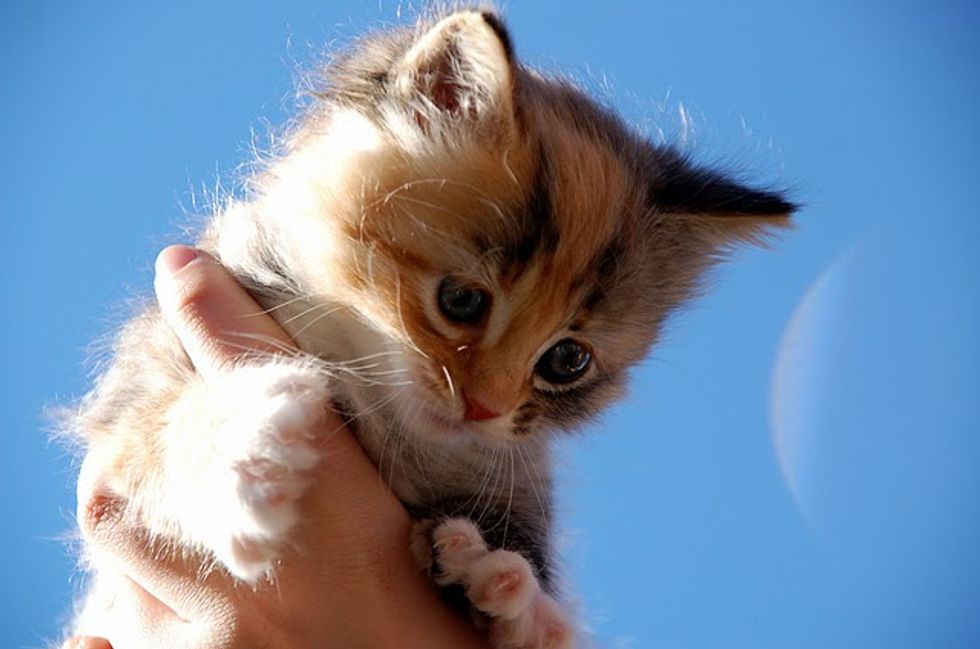 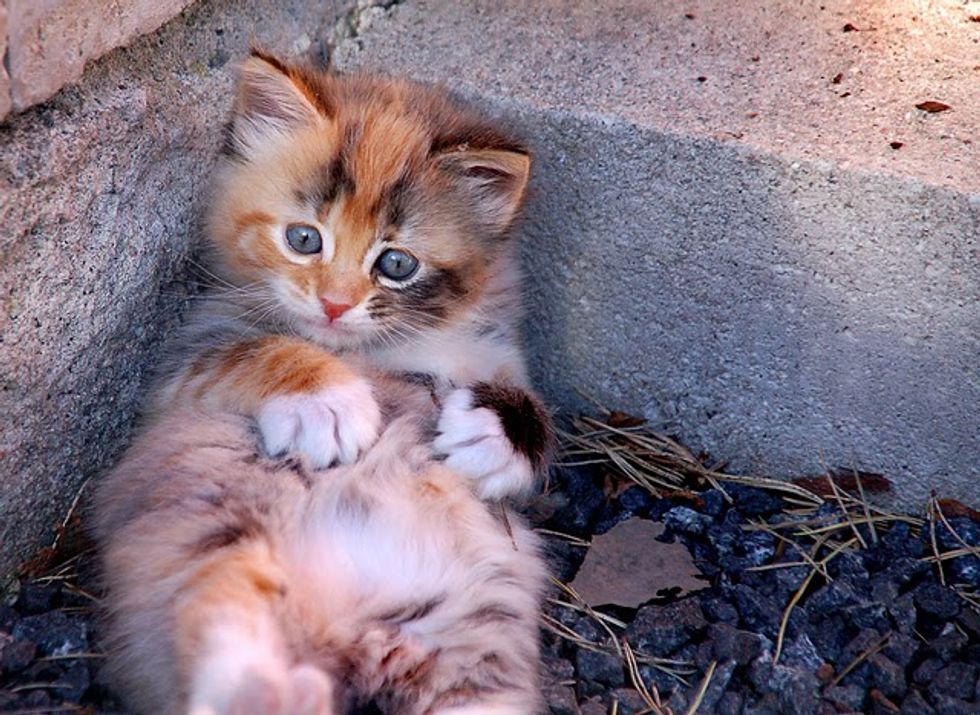