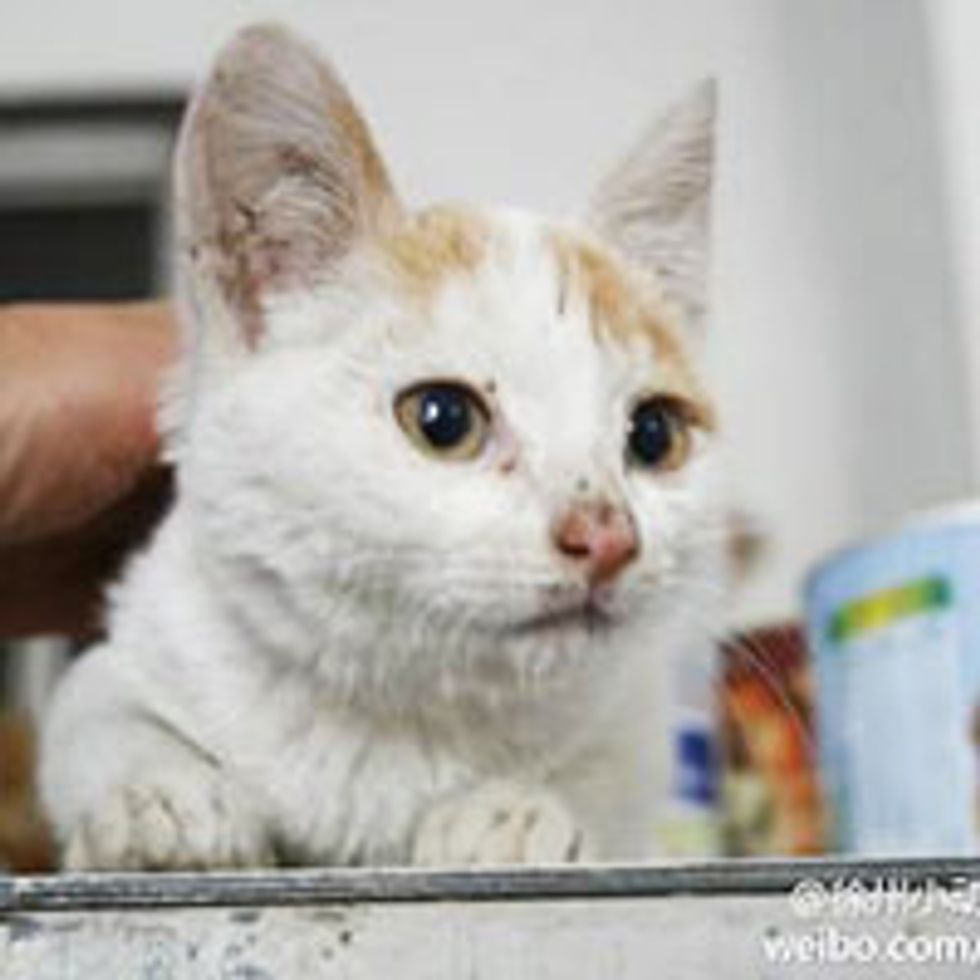 Volunteers in China are working day and night tirelessly to provide care for the 500 cats rescued from the meat trade. Thanks to the help from a group of animal rescuers and a local police officer who helped them stop the truck and give these beautiful creatures a second chance at life.

The police officer Sun noticed the out-of-town license plates from the vehicle and had it pulled over. He began to investigate when he heard crying coming from the back of a large agricultural vehicle (Care2.com). What he discovered were hundreds of cats struggling for air. The word quickly got out to a local animal rescue group where volunteers came to negotiate for the release of the cats. Currently in China, police officers are unable to take legal action to seize the animals, so they continued to stall the vehicle, asking to take the custody of the cats for several hours until the driver finally agreed to take the equivalent of $800 for the cats.

The rescuers from Xuzhou Animal Rescuer Centre is completely overloaded with all the animals, both cats and dogs. With around 1,000 rescues in their shelter, they have been working non-stop, and some of them have fallen ill from exhaustion, but they are all determined to "bring peace to these survivors." Care2 reported.

Some of the cats are still adjusting to human contact, others seem to be settling in. It is going to be a long journey for all the kitties to recover, but it is a battle that the rescuers refuse to give up on.

According to Care2.com, The Harmony Fund has set up a donation to help in the care of these cats as part of their year end international campaign Operation Holiday Kitty. You can help by visiting their link.

After the rescue, many cats are still afraid of human contact. They snuggle up together in places like this. 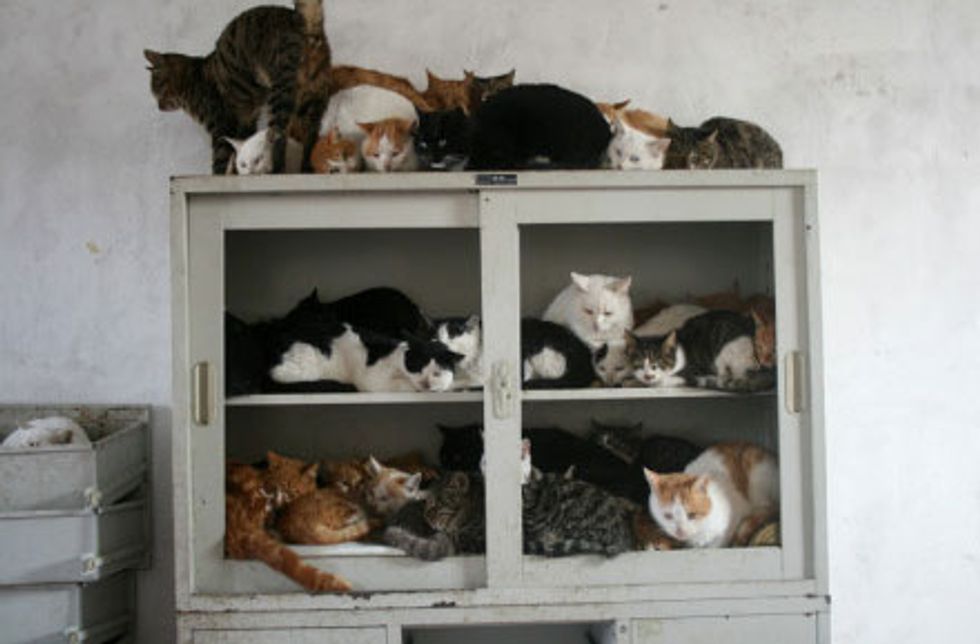 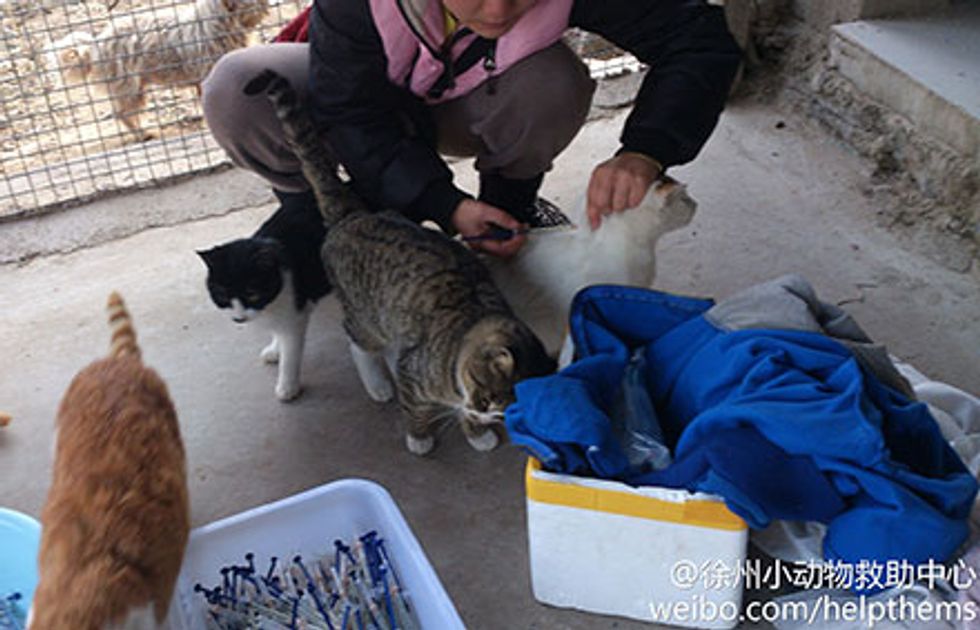 Volunteer gives kitty a lot of love and TLC 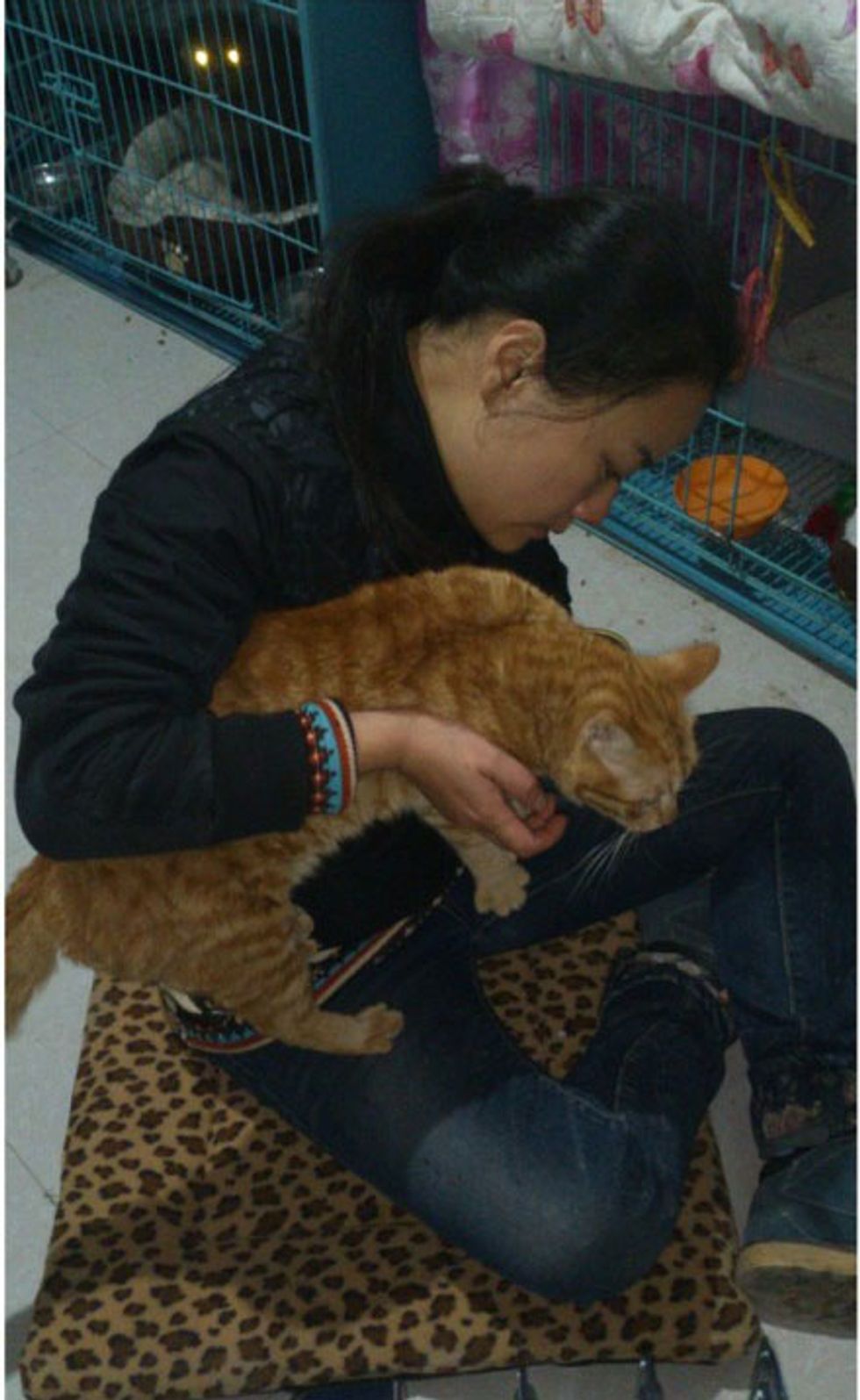 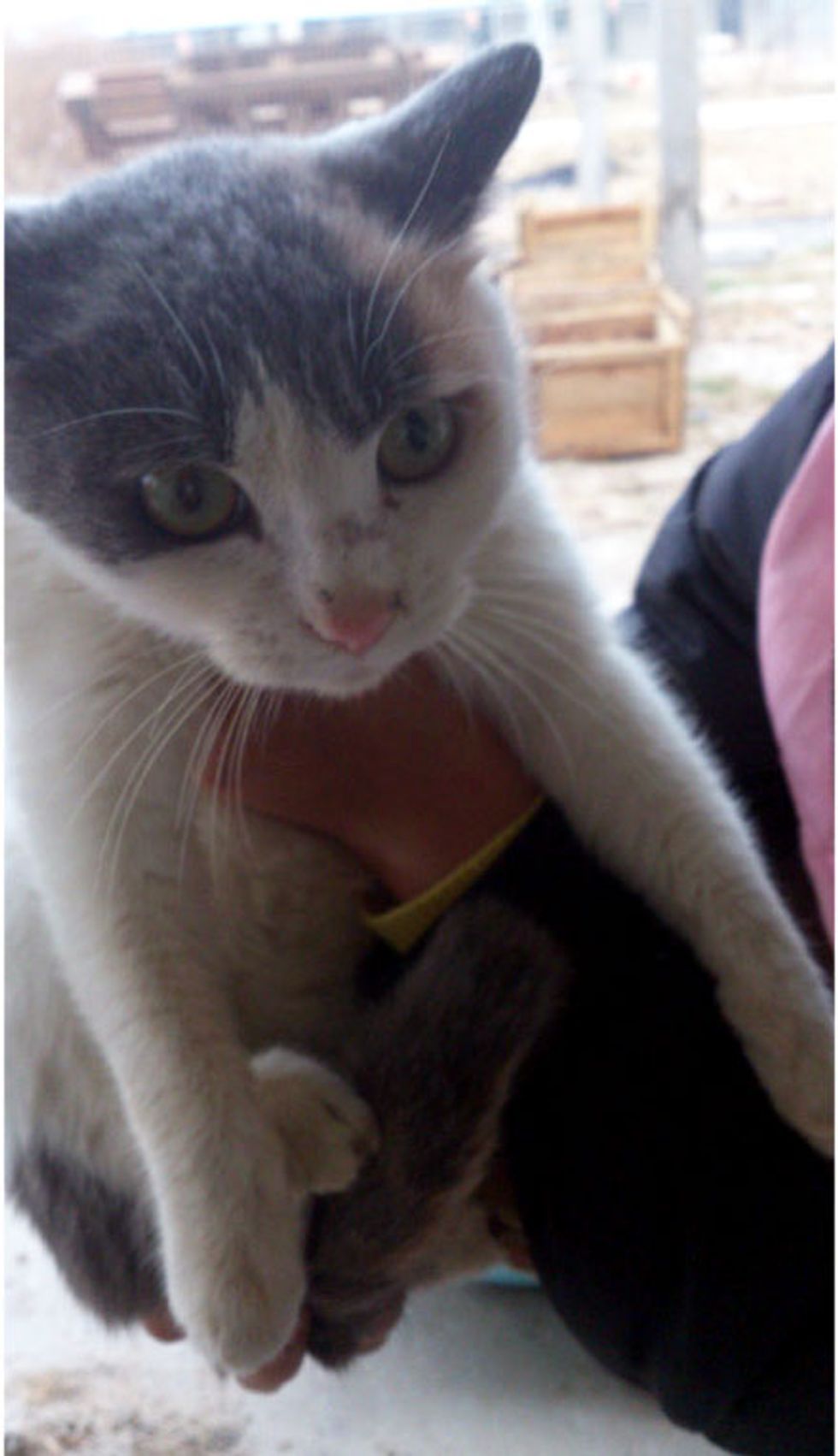 These 2 kitties have become very attached to their caregiver 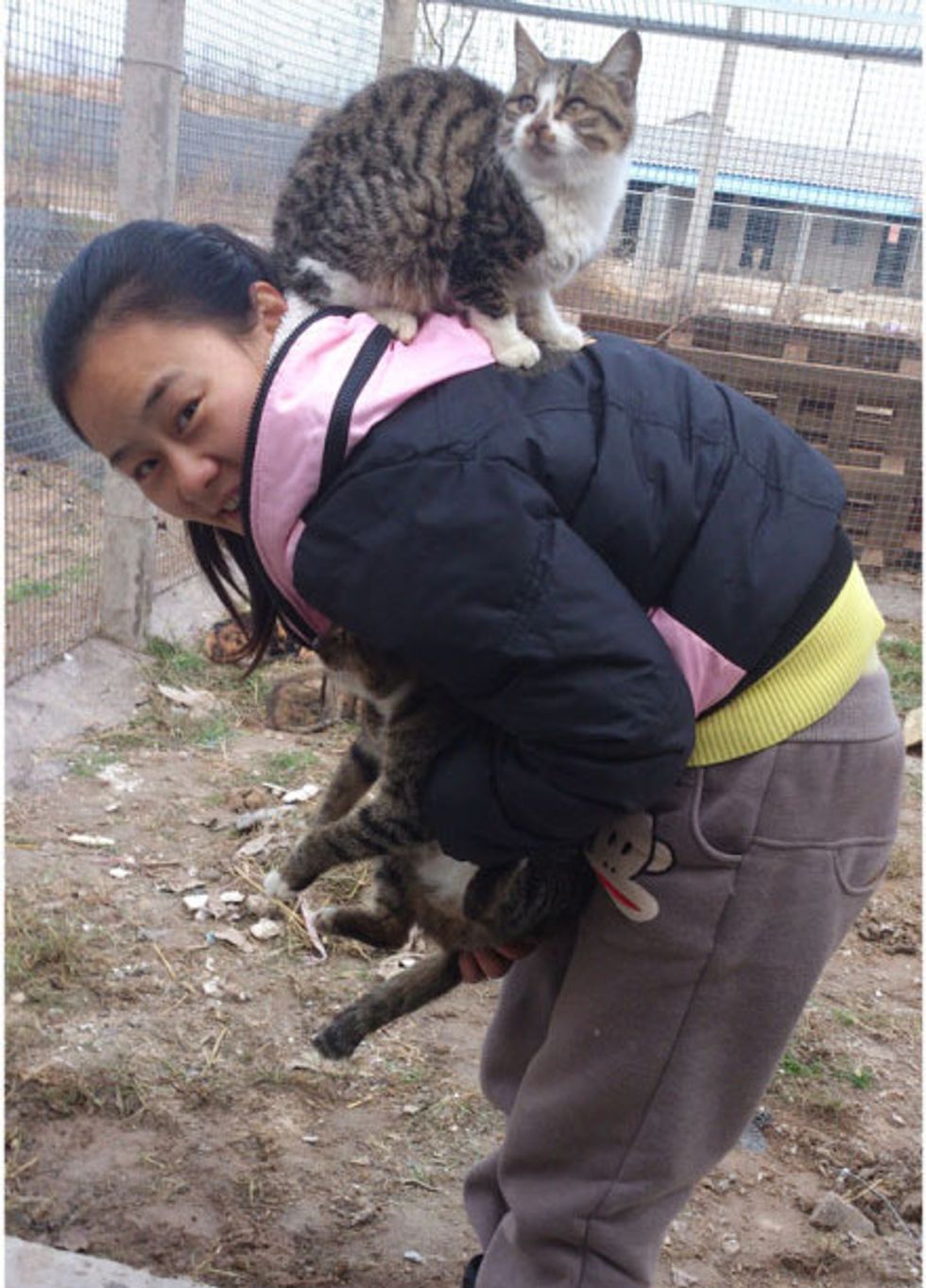 Photos by Xuzhou Animal Rescuer Centre, you can help by visiting the Harmony Fund (facebook).