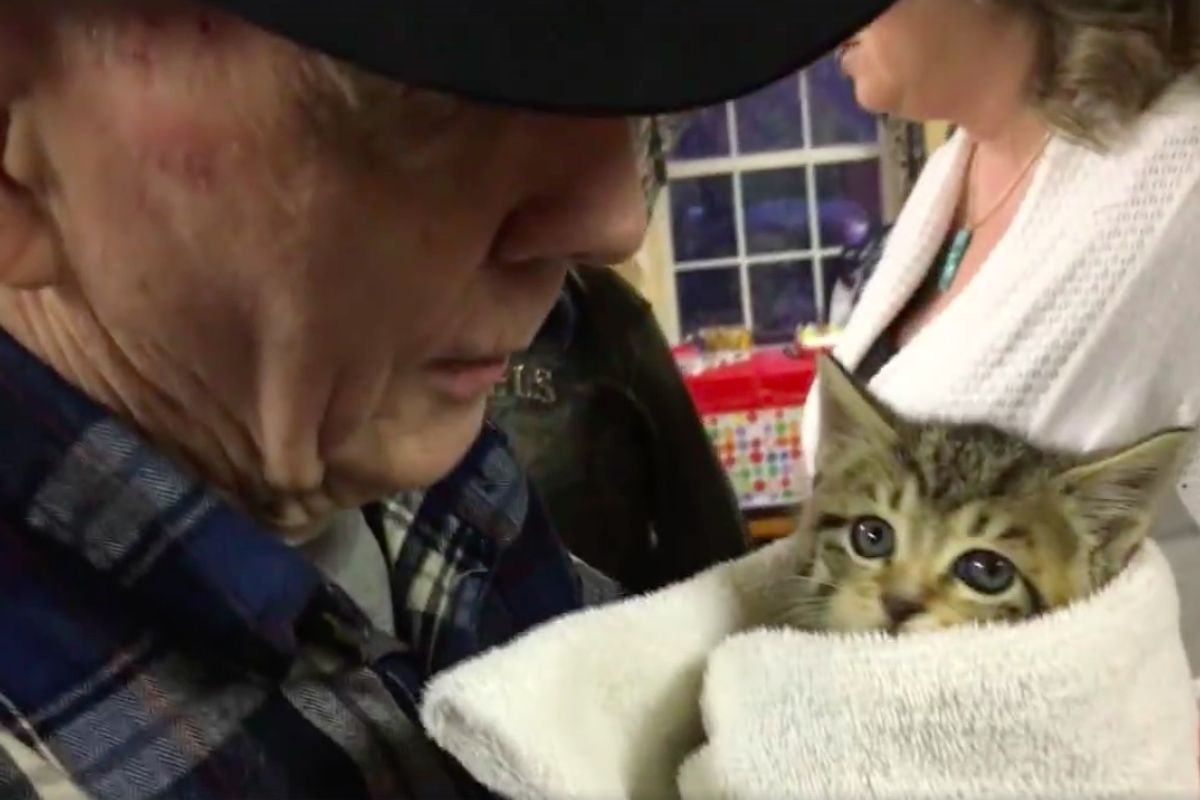 87-year-old Veteran Evicted and Prosecuted for Feeding Cats After 17 Years, Community Bands Together to Help

87-year old Marine veteran Bill Richardson is a huge animal lover. He especially has a special spot in his heart for cats. For many years, he has been caring for the community cats every day, providing them food, care and shelter.

They are all the family he has. 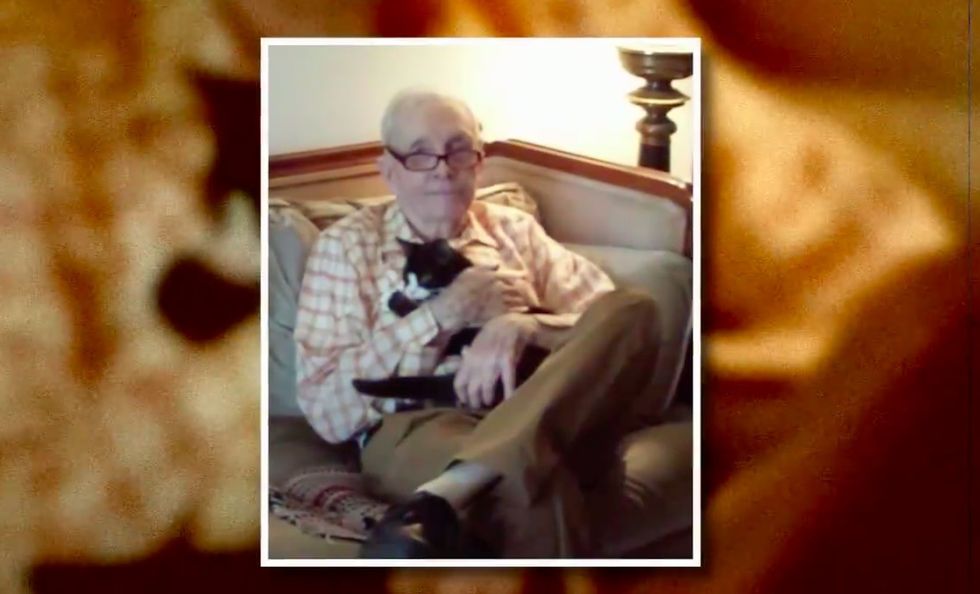 But that was not all... "Berlin Township, New Jersey actually spent tax payer dollars on prosecuting a U.S. Marine Corps veteran for caring for homeless animals then for good measure slapped him with yet another charge—having an unlicensed cat in his home," Lucy Noland of Fox 29 wrote on Facebook.

At 87, Bill is almost deaf, living on low income. Losing his home and his cat was crushing to him. "(He) has no one - no one to back him up, no family," Theresa Grabowski told Noland.

Grabowski, a local attorney, who learned about Bill's plight, volunteered to represent him.

"He exemplifies the kindness that should be in the hearts of all of us. He doesn't have money sometimes for food for himself yet he feeds the cats. He's got a huge heart," says Grabowski. 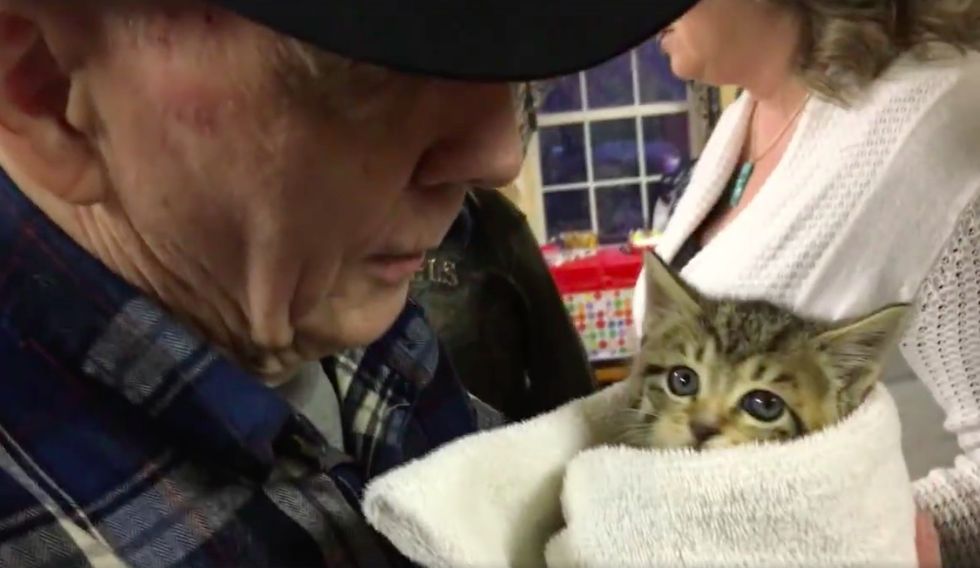 "The community cats came to know him, trust him and rely on him. Bill Richardson says he did all he could for them," Noland wrote.

Noland shared Bill's story on social media and the reaction was overwhelming. People from around the world came together to offer help. Local rescue group J & Co Dog Rescue set up a fundraiser for Bill and his kitties. 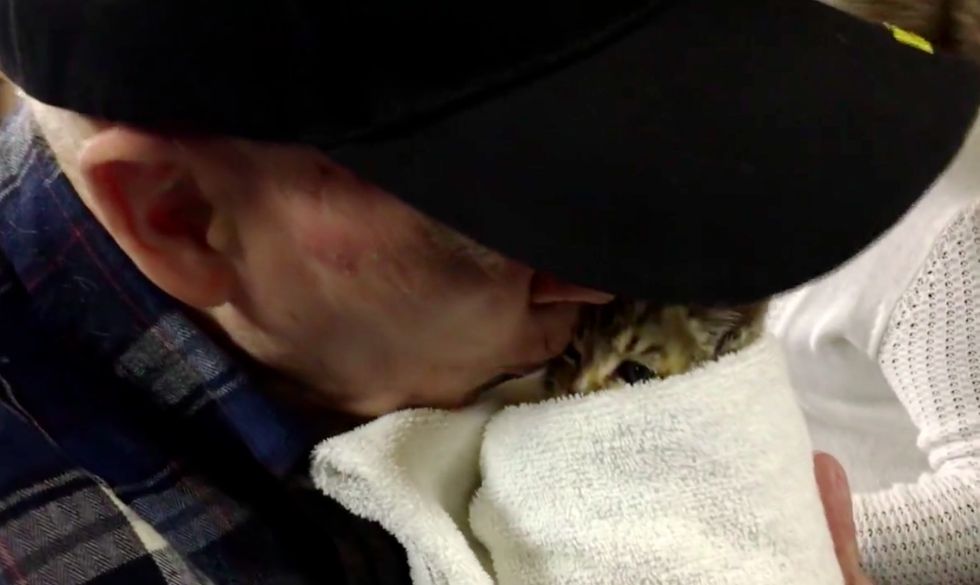 Rescue Dogs Rock Animal Rescue set up an Amazon Wish List to help get Bill things that he never bought for himself because he saved every penny he had for the cats.

Since Berlin Township refused to allow Bill's cats to remain in a maintained TNR'd colony, the community worked together to move him and his kitties to a new place in Barrington, New Jersey where the cats would be cherished by everyone there. 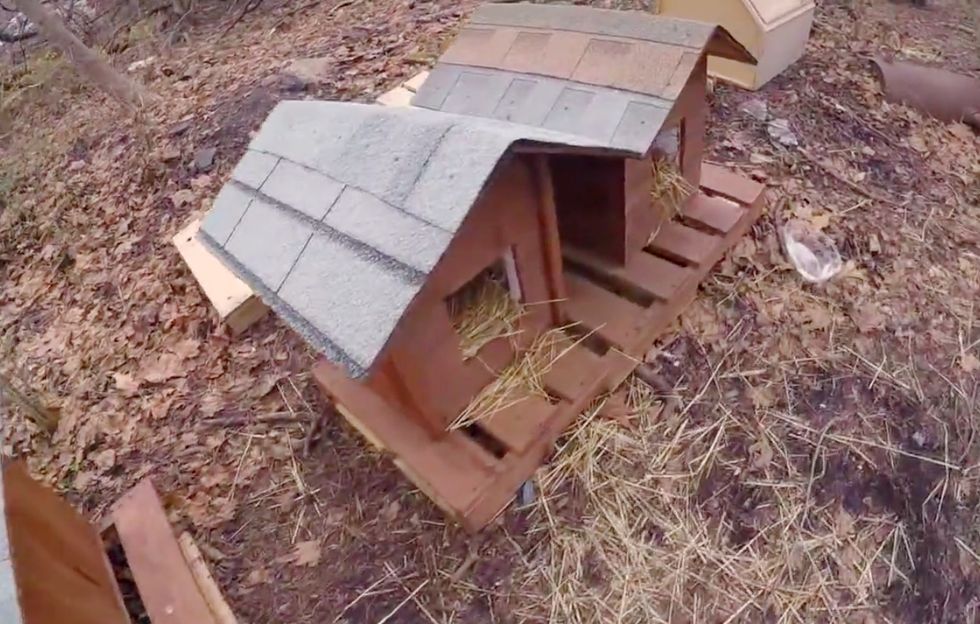 With tremendous efforts from Barrington TNR and the volunteers, they were able to trap all Bill's cats and relocate them to the hospitals before settling them in their new cat colony right next to Bill's new apartment.

Mount Laurel Animal Hospital and South Jersey Animal Hospital offered medical care for free or at big discounts during the process. NJ Aid for Animals also chipped in to help with the cost of spay/neuter surgery.

"I am continually blown away by the compassion of so many which always, always tamps down on the injustice meted out by others," Noland said.

Share this story with your friends. (h/t: Lucy Noland FOX 29)

Related story: Man Saves Over 300 Homeless Cats After Losing His Son in an Accident