This cat was found abandoned at an age that shocked everyone at the shelter. 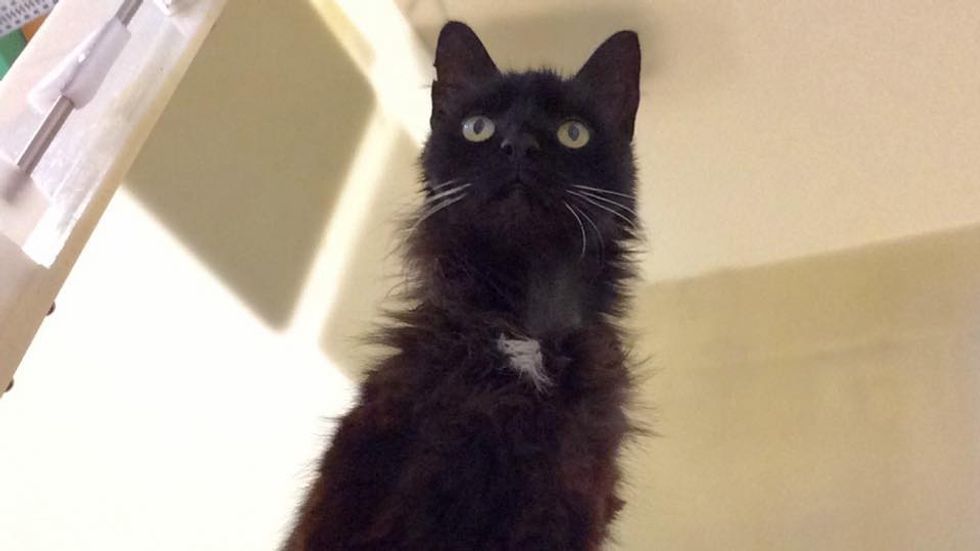 Banjo was found abandoned in a taped up box on the doorstep of the RSPCA Southall's rescue center (in west London). The shelter staff took him in and scanned him for a microchip. That's when they discovered he was chipped in 1991. According to his record, he was around two years old at the time.

This makes Banjo possibly the oldest cat in the UK. "We couldn't believe how old he is. Everyone, who comes in and finds out, wants to meet him," Aneel of RSPCA Southall Cattery told Love Meow. 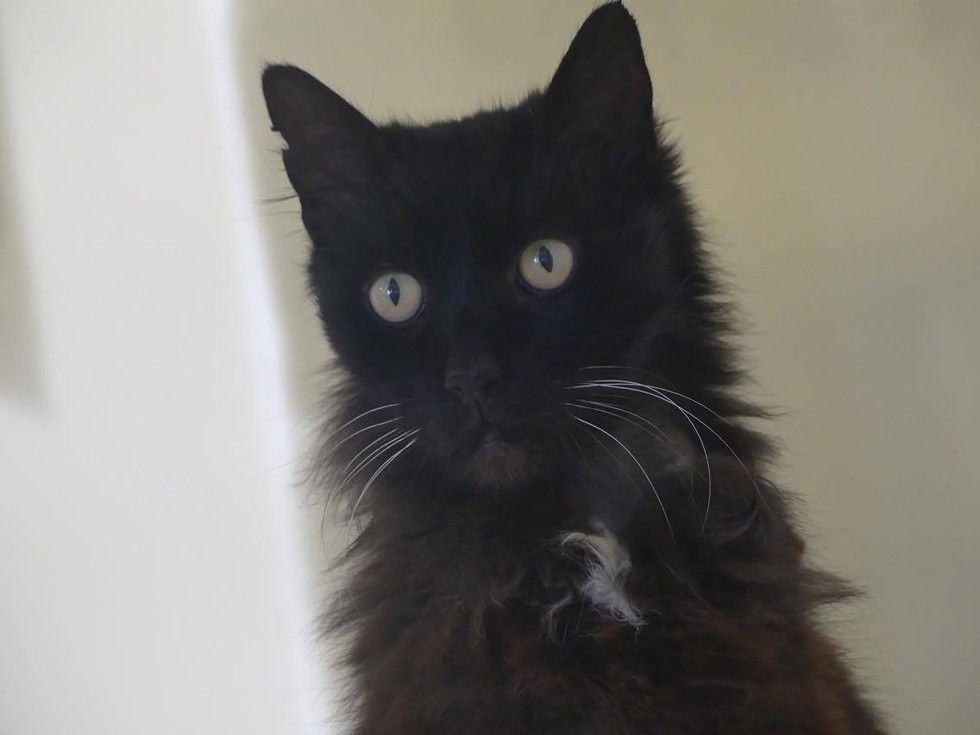 The shelter began to look for a good home for Banjo as he is a super senior cat who would do well in a quiet home.

"Banjo is a very laid back, friendly and easy going cat. He has a calm nature and is very gentle," Aneel told Love Meow. 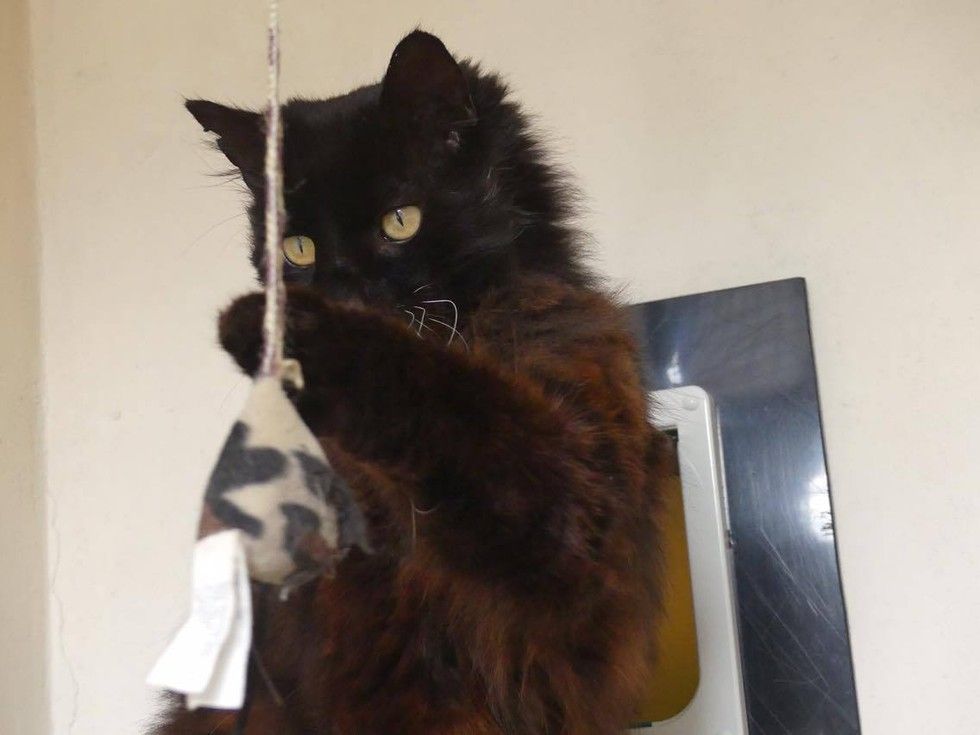 He was microchipped in 1991 at two years old, making him 27 or about 125 in human years. No one knows where he came from or his exact age, but he has traveled 24 miles from where he was chipped in Hoddesdon, Hertfordshire over the years.

They have tried to contact the owners on his chip, but never heard back. 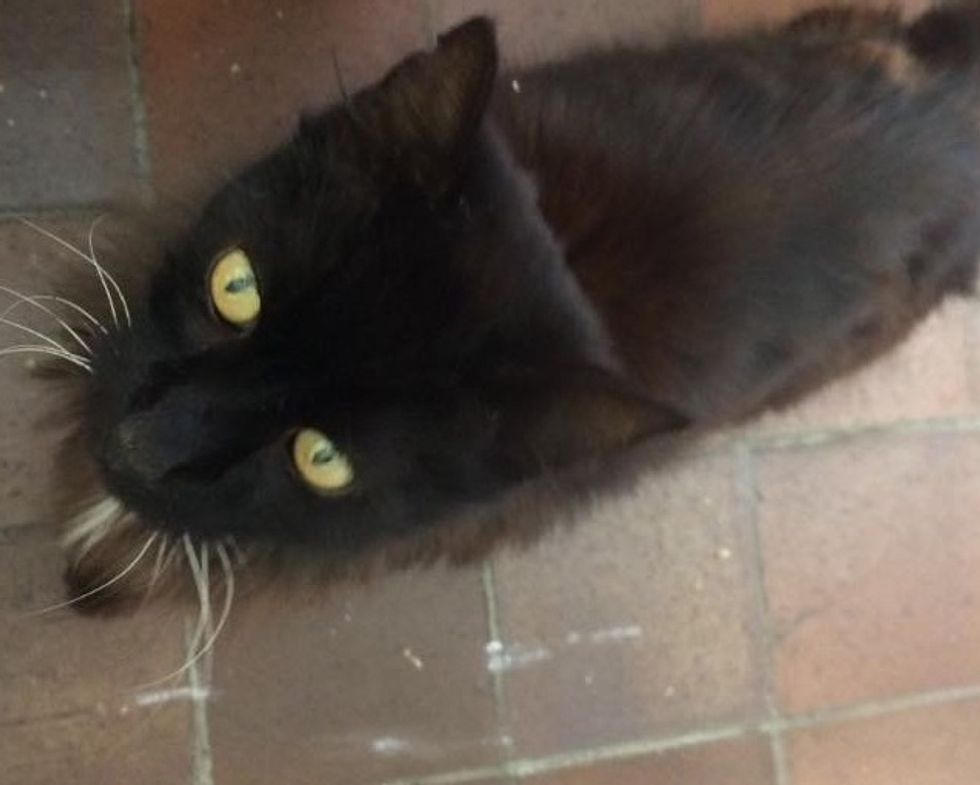 He is a charmer. He eats very well and enjoys everyone's company at the shelter. When he gets a grooming session, it makes him the happiest kitty in the world.

"I've had the privilege of looking after him since just after his arrival, and working with him is a real highlight in any day," Aneel told Love Meow.


Within two weeks, they found a purrfect home where Banjo will move in by the end of the month. 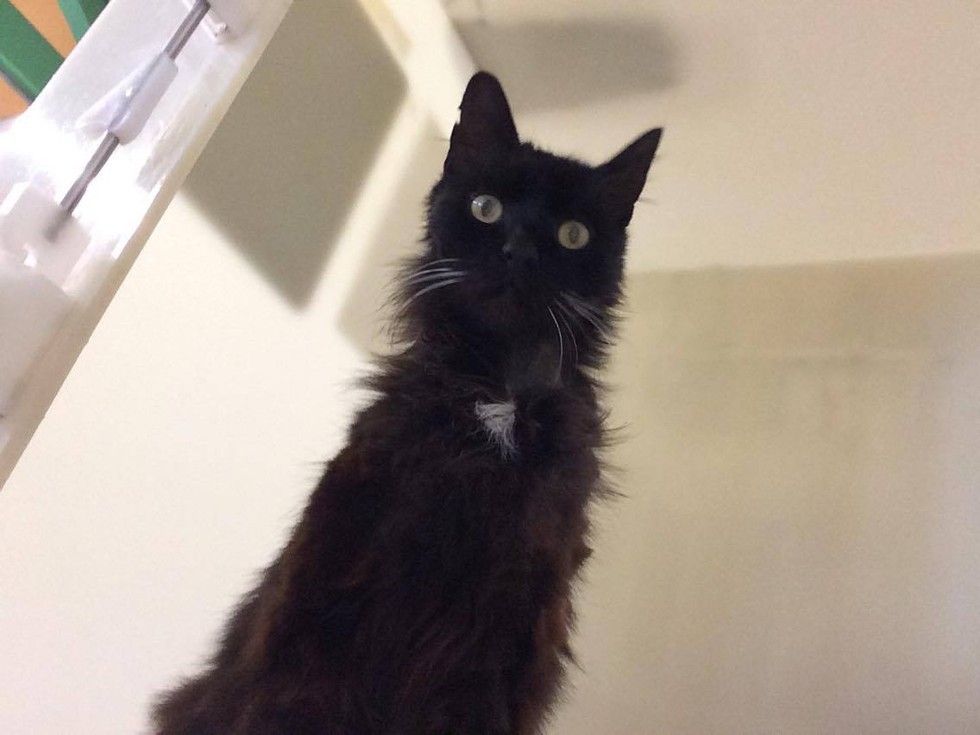 Banjo's life before the rescue remains quite a mystery that spans over the last two and a half decades. If only he could talk...

But for now, they know he's headed off to a wonderful home where he will spend his golden years with lots of love, cuddles and companionship. 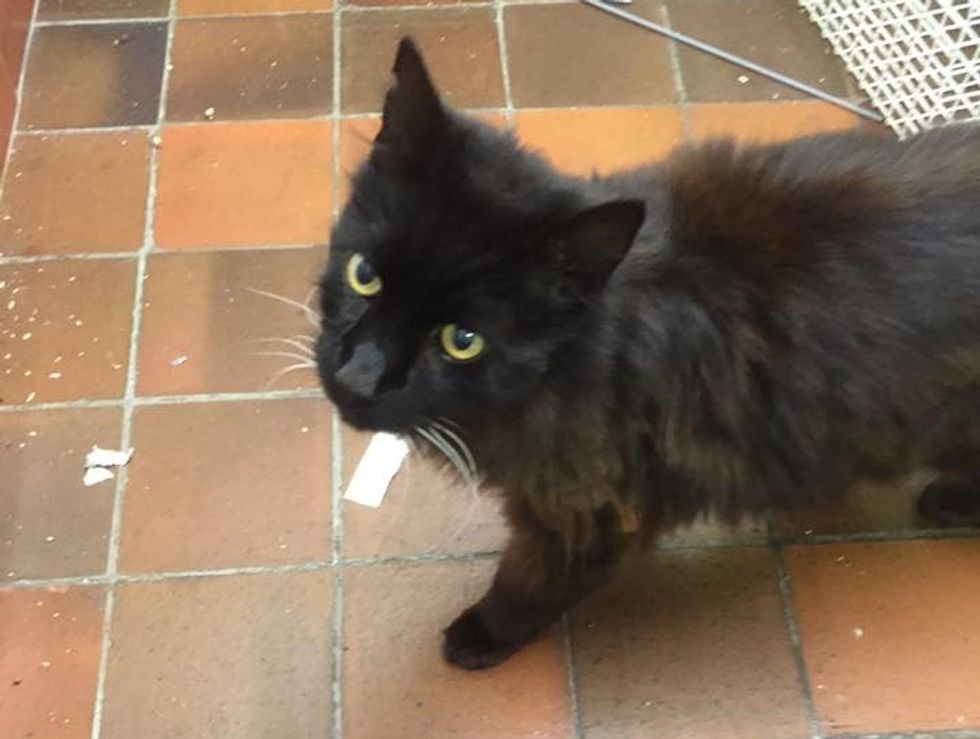 
Related story: At 30, This Cat is Now the World's Oldest Living Cat