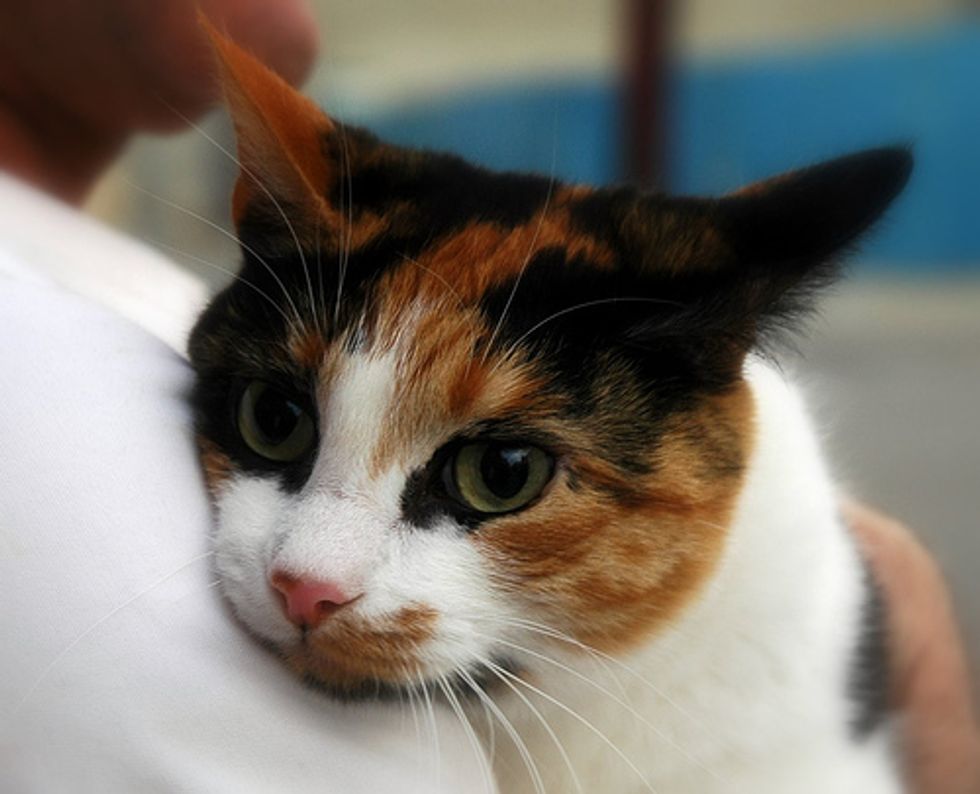 Can My Cat Get H1N1 Swine Flu

The first case of H1N1 in cats has been found. Click here to see the most updated news.

H1N1 is an influenza virus that spreads from humans to humans. The reason that H1N1 is also named the Swine Flu is because it originated from pigs and now has mutated and become the flu that spreads among humans, just like the Bird Flu. So far there is no evidence that humans can pass the H1N1 virus to cats. Though cats do not get sick with H1N1, they have their own version of influenza virus, H5N1.

H5N1 is a type A influenza virus, meaning it can be passed from birds or cats to another cat. Interestingly, birds tend to be the most popular carrier of transmitting type A flu viruses to animals.

In order to prevent your cats from getting infected with H5N1, it is important to keep your cats away from wild birds. H5N1 is Avian Flu that transmit easily from infected birds to cats. Birds are the biggest source and carriers of H5N1. Even chickens or ducks could easily harbor the virus.

Keeping cats indoors will greatly reduce the chance of getting infected with H5N1 for cats.

Though H1N1 has recently raised a lot of fear and concerns in the public, we should remember that while humans should be protected from H1N1 (Swine flu), cats also need prevention for their own type of influenza virus (H5N1).

Influenza viruses are ever changing and highly unpredictable, thus good sanitation and proper hygiene for both cat owners and their beloved cats would be a great measure to help prevent getting exposed to all kinds of viruses.