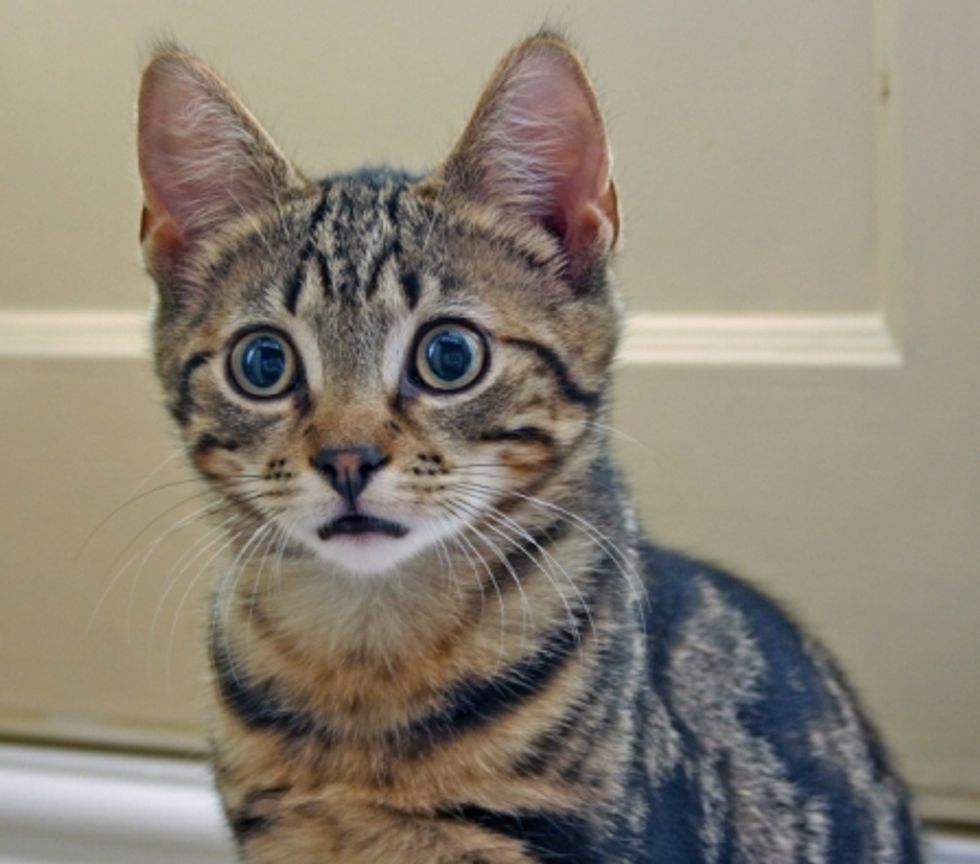 Cats are not only adorable, they are intelligent animals that can do amazing things. The famous YouTube piano cat has fascinated millions with her incredible musical skills and dexterous paws. She was even featured in a symphony performance, playing her favorite tune with a human orchestra. However, the truth is that cats are not only musically talented, some of them have a knack for academic excellence.

Meet Oreo, the very first cat that ever received a high school diploma in her family. She is a 2 year old tuxedo cat that was rescued in a ditch when she was a little kitten by the loving Collins family. Lately, Kelvin Collins, Oreo's owner decided to put her on an academic endeavour for a high school diploma as part of the ongoing investigation of online diploma mills.

Kelvin Collins is the CEO of Better Business Bureau (BBB) that tries to debunk the myth of various diploma mills to the public.

Oreo was encouraged to sign up for a high school diploma program provided by the Jefferson High School Online. With a payment of $200, Oreo only needed to complete a test to find out her qualification for the diploma. Throughout the test, Oreo was scoring all As and earning credits from an essay she wrote about her life experience  prior to being adopted by the Collins family.

Collins admitted that he did answer all the questions and wrote the essay on behalf of his cat, but there is no doubt that Oreo was on his lap throughout the entire process and Collins did received some help from his feline companion. However, if they got an answer wrong, the test provided a hint which basically told them what the correct answer was.

The High school diploma granted by the diploma mills is nothing like the standard high school equivalent degree such as the General Educational Development (GED). In order to receive the GED, the individual has to take an in-person test at a designated location specified by the GED Testing Center. Online testing is never an option for people to obtain their GED.

Collins was considering giving Oreo a chance to earn a college degree, but the expense was $800 - $1,200 compared to the high school diploma which only cost him $200. Oreo will not be going to college, but she has been awarded with extra treats and a fancy new automatic litter box.