He named her Harvey! 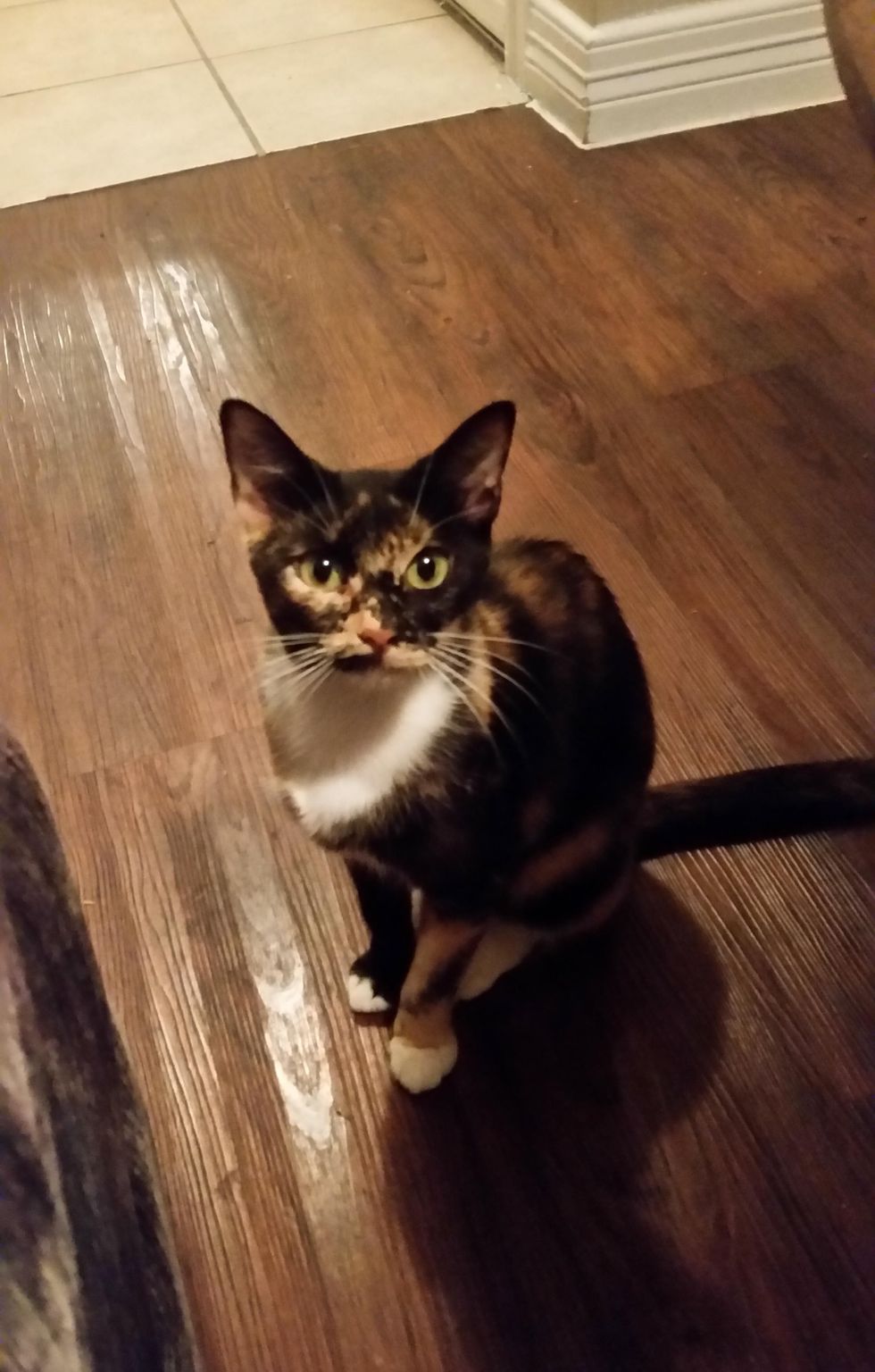 A Texan was very surprised when a cat wandered into his apartment right before the unprecedented storm raged over Texas.

He doesn't know where the kitty came from, but is glad that she found shelter with him.

"This little gal literally walked into my apartment two days before the hurricane hit," reddit user other_other_barry shares with Love Meow. "I posted signs all over my apartment complex and haven't gotten any word so yea, I guess I have a cat now!"

Harvey went under the bed and stayed there for hours. 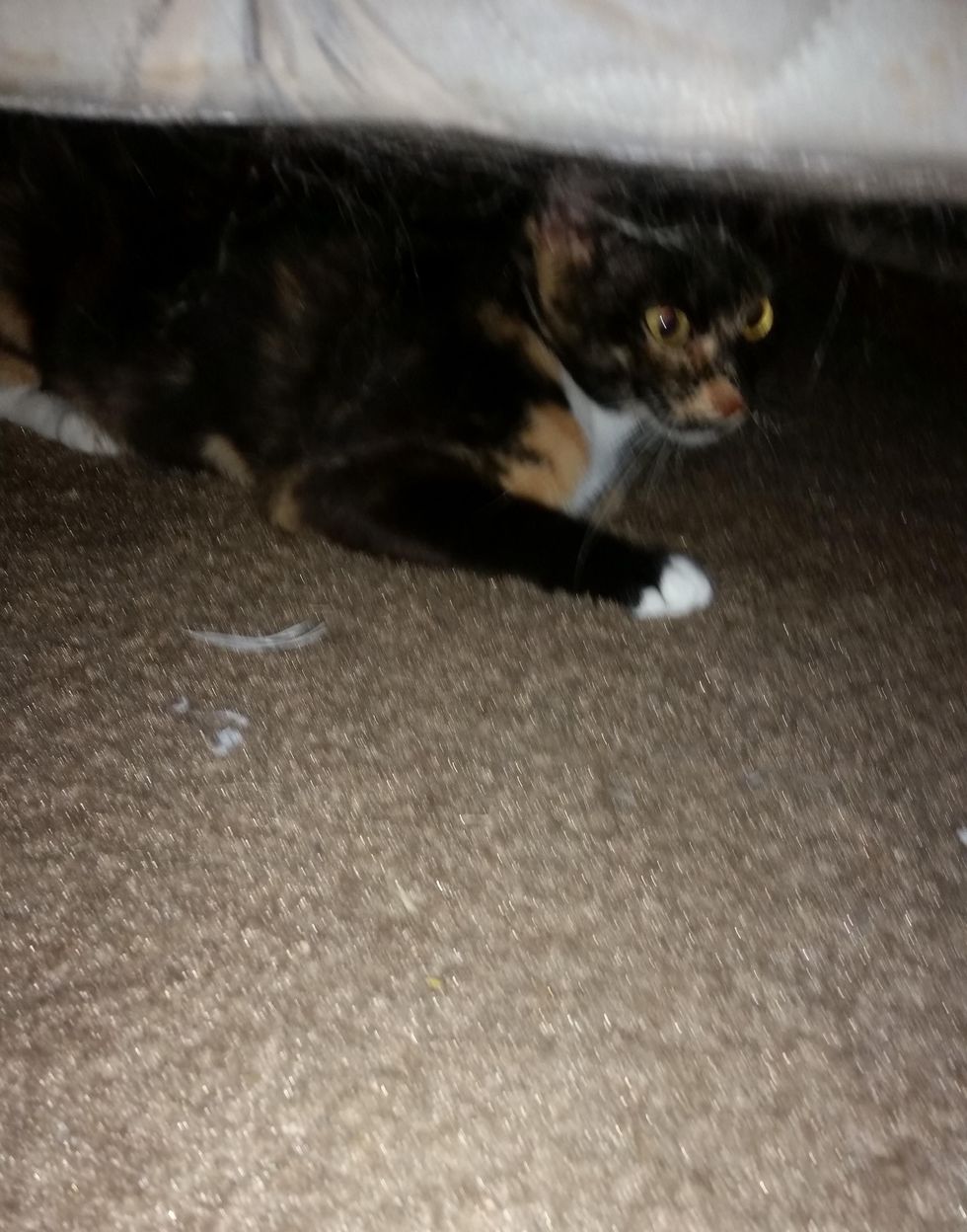 Once she came out from hiding, she met the resident dog Rowen and was a bit apprehensive at first.

"But they seem to be getting along well enough now," he told Love Meow. 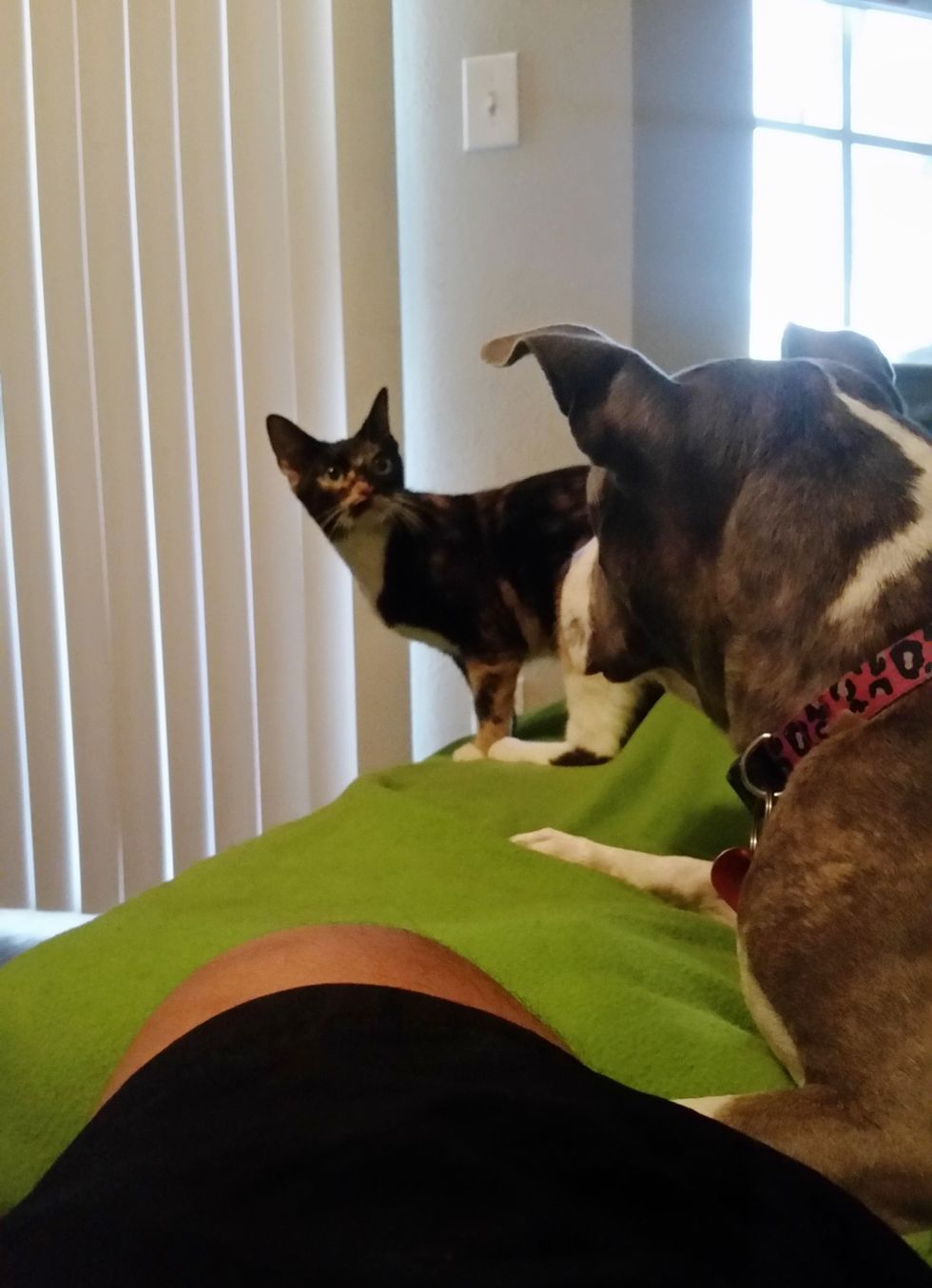 Harvey came out of her shell and quickly took over the reins of the apartment.

She jumped on the table in the living room as if she had lived there all her life. 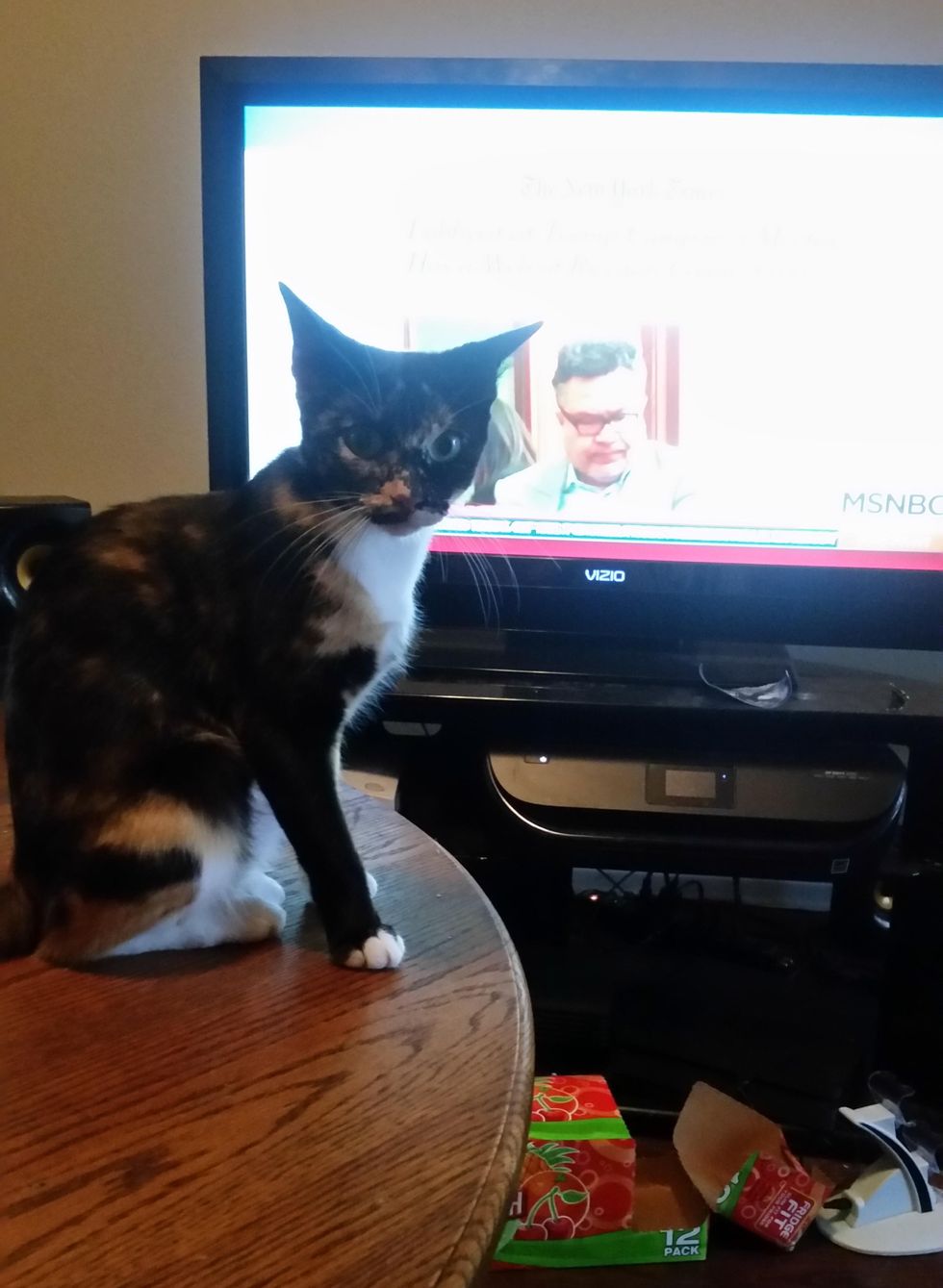 Over the next few days during the hurricane, she stayed safely indoors.

Harvey watching the storm through the window. 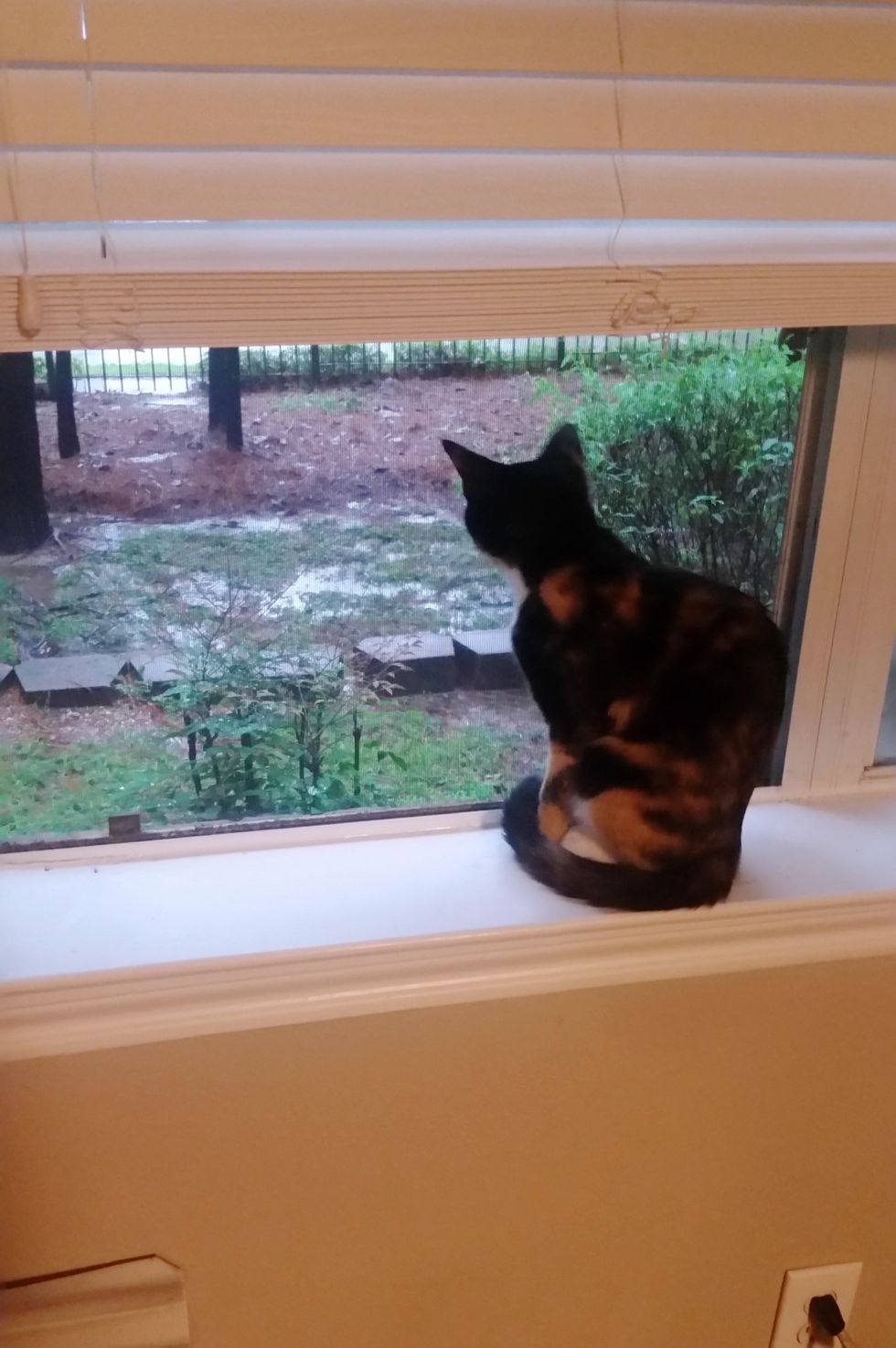 Once she discovered her human's office chair, she decided to claim it as her own. 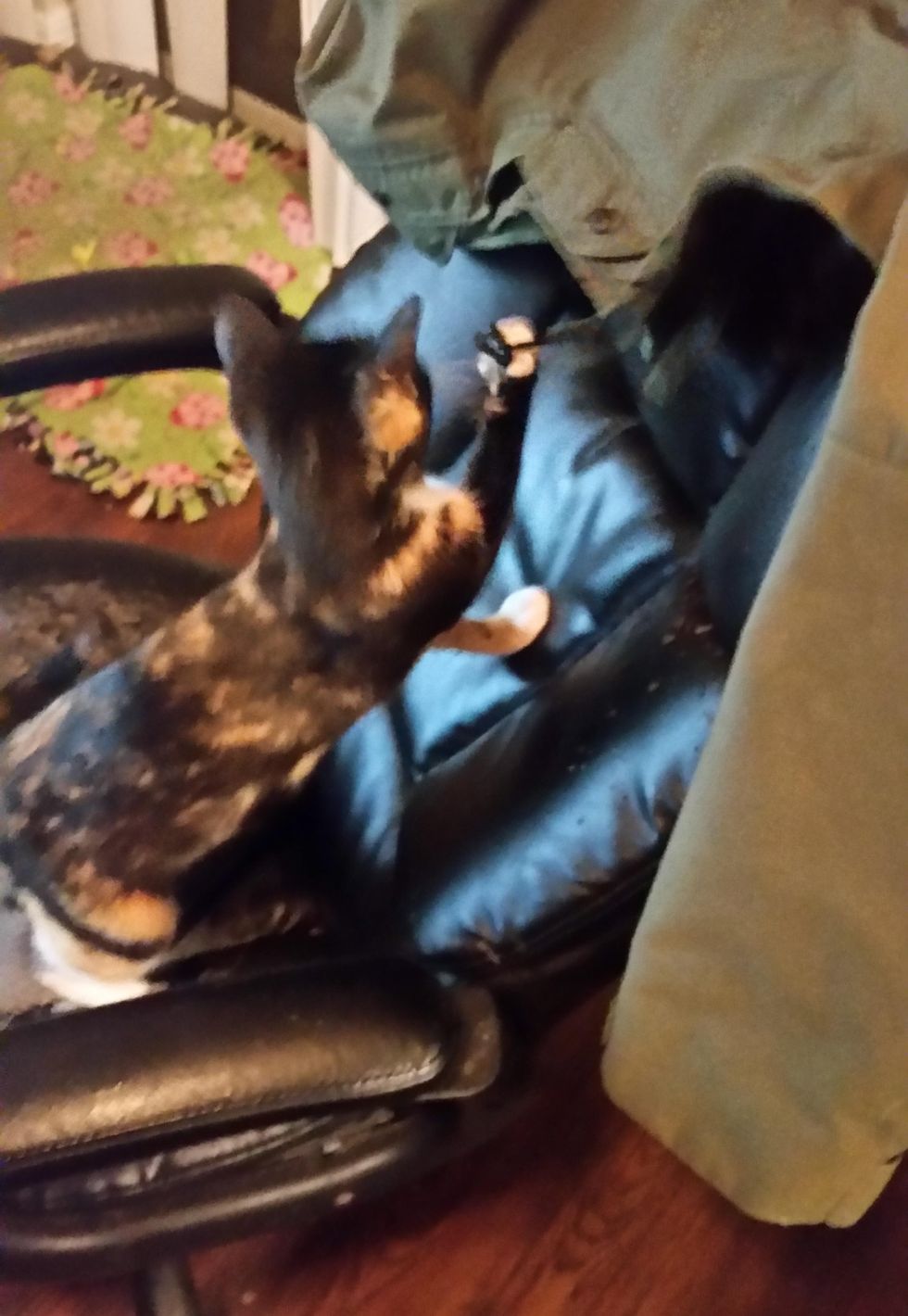 The young man is planning to take Harvey to a vet to check for a microchip after the storm passes. He will keep the kitty if no one claims her.

This is her throne now. 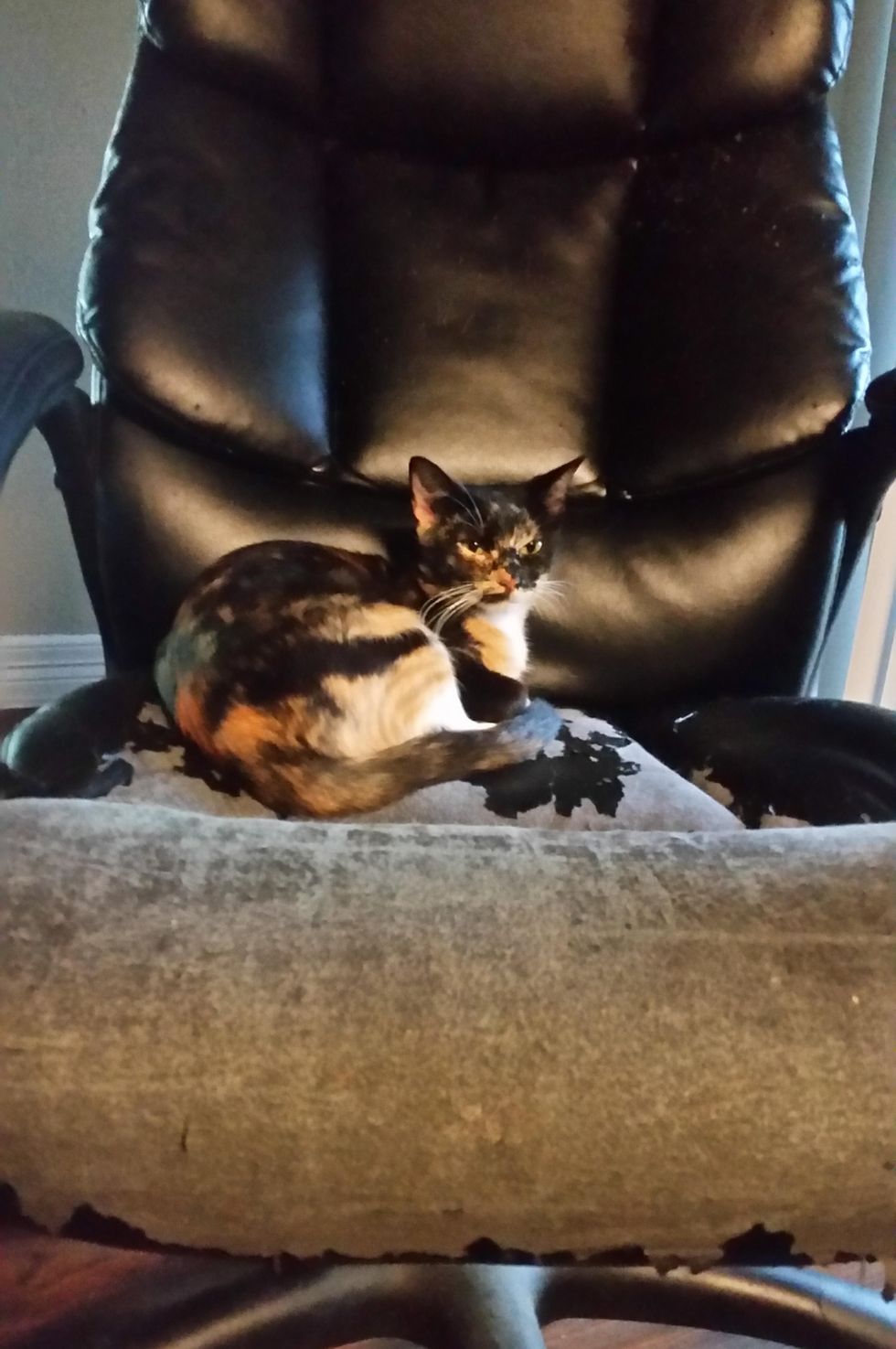 The smart tortie girl is safe from the storm and has a human to look after her and a canine friend to play with. 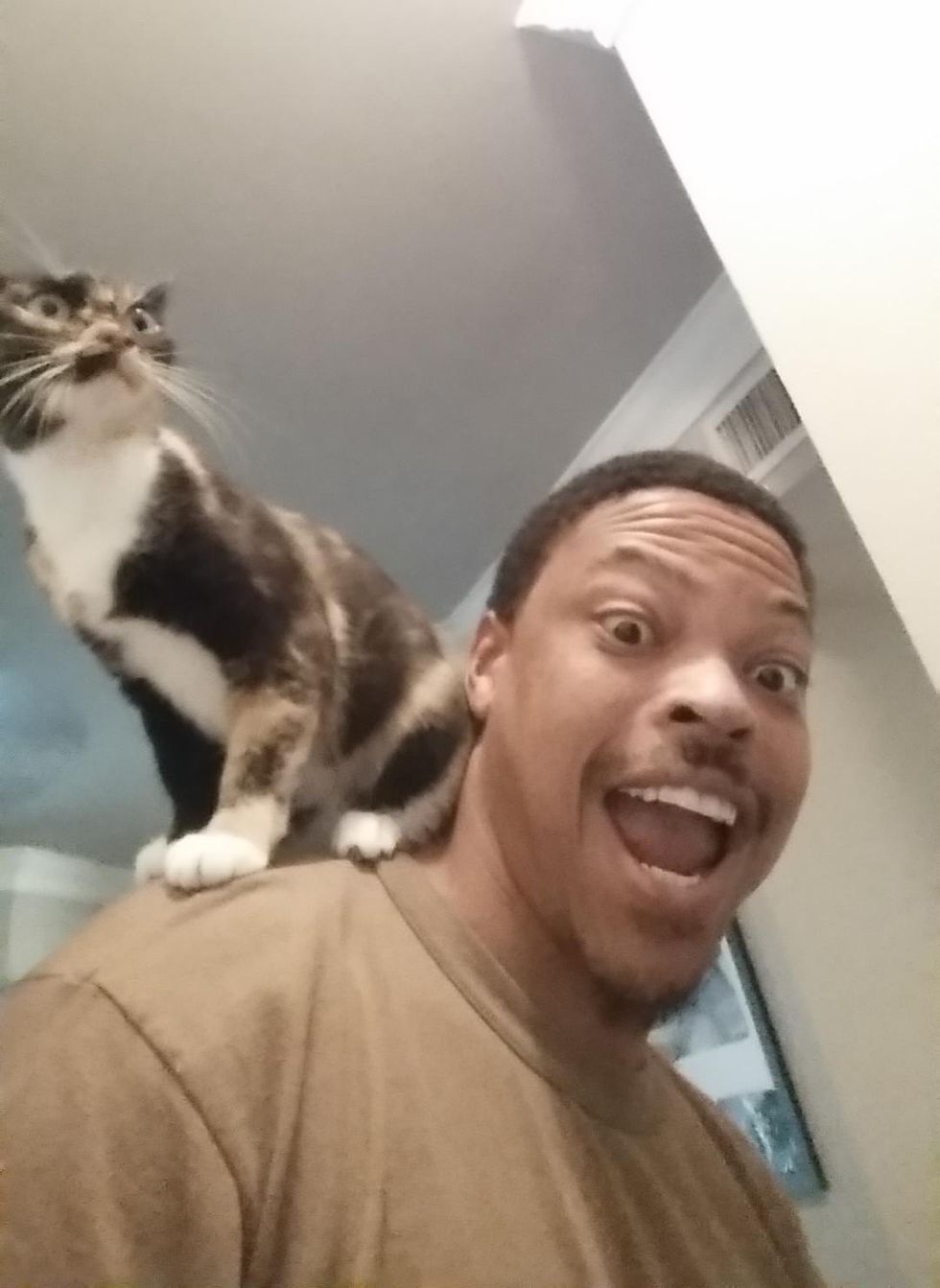