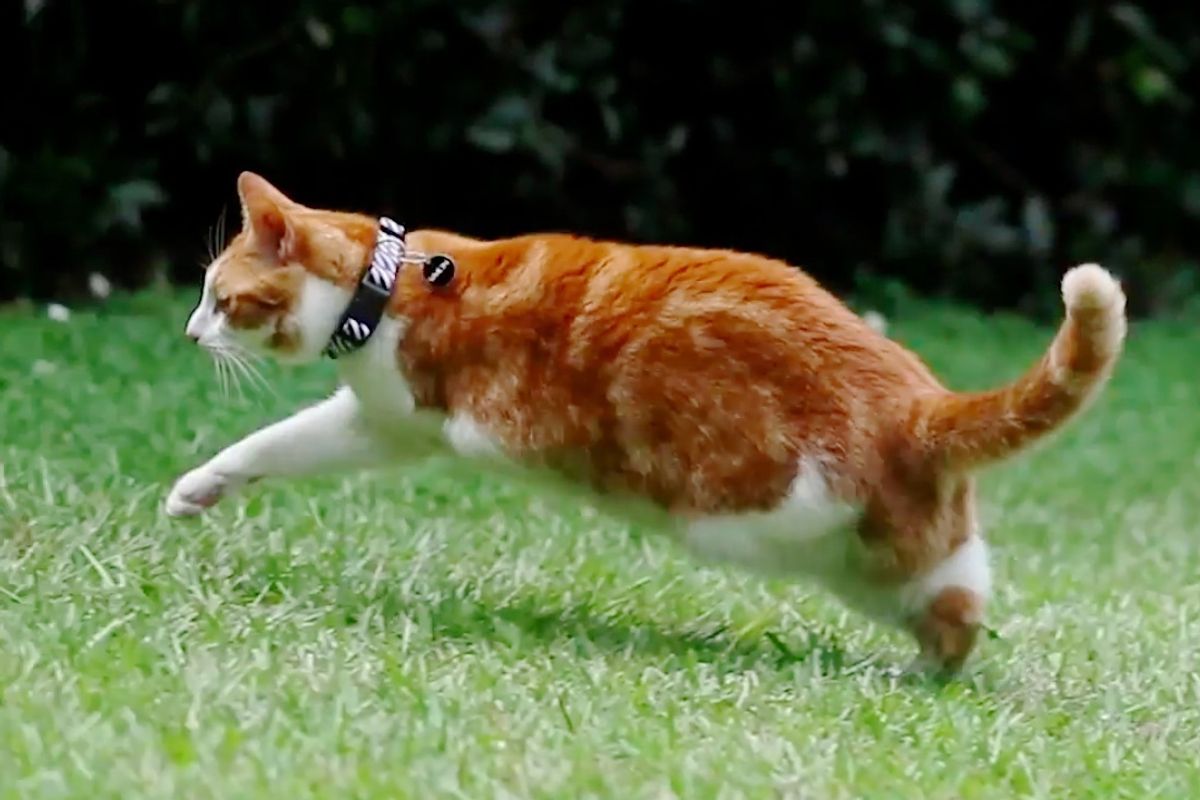 Cat Who Lost Two Left Legs Will Amaze You With What He Can Do..

This kitty has lost two left legs and used a few of his nine lives but the little wonder cat doesn't let anything slow him down. 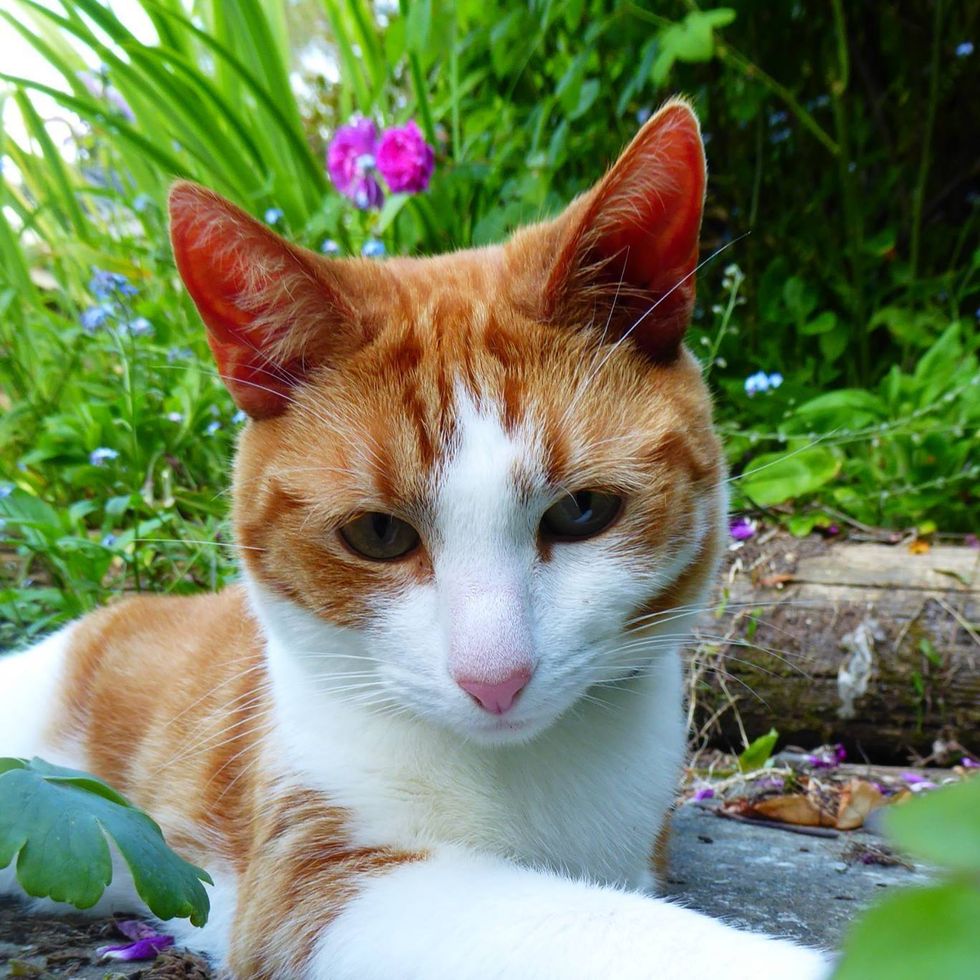 A couple from Auckland, New Zealand has a two-legged feline who is quite the wonder.

They first met Simon three years ago at an animal shelter and were captivated by his personality. At first they didn't even realize that this ginger boy was missing one hind leg.

"We adopted him as a 3-legged cat from the SPCA and he has always been very fast, nimble and agile," Robert McCarthy told Love Meow.

Things took an unexpected turn in June last year when Simon was attacked by a neighbor's dog and had an open fracture on his front left leg. 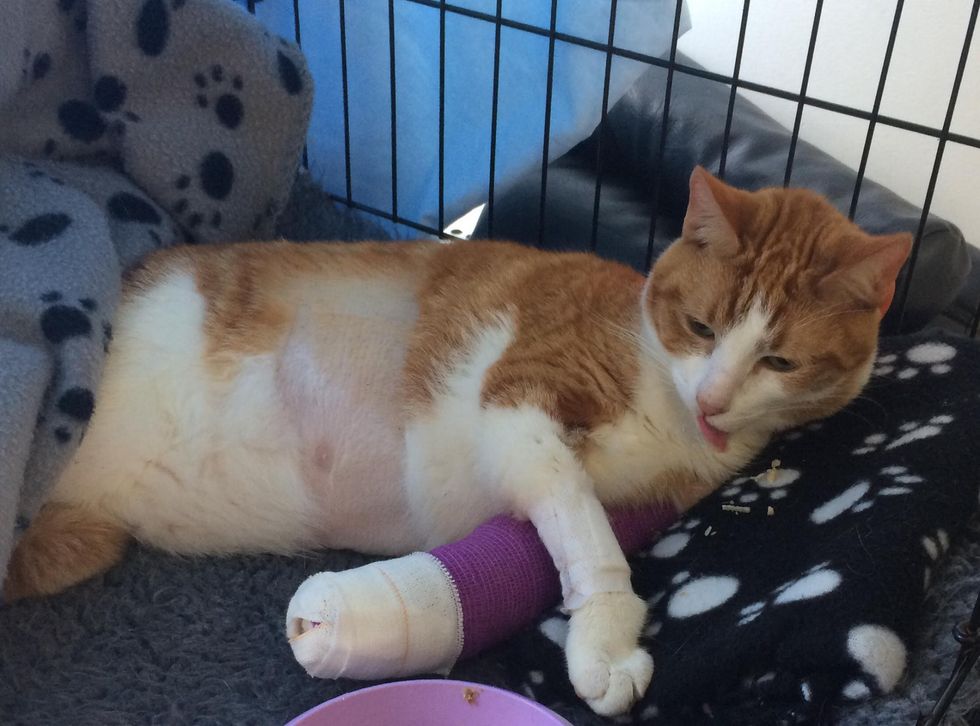 He was immediately taken to the Veterinary Specialist Group (VSG) in Mt Albert (NZ) for emergency surgery. However, the leg wasn't healing and eventually the vets were left with no choice but to remove the limb in order to save Simon's life.

The ginger boy didn't complain once throughout the ordeal. He was always in good spirits and purred up a storm when he received help at VSG. 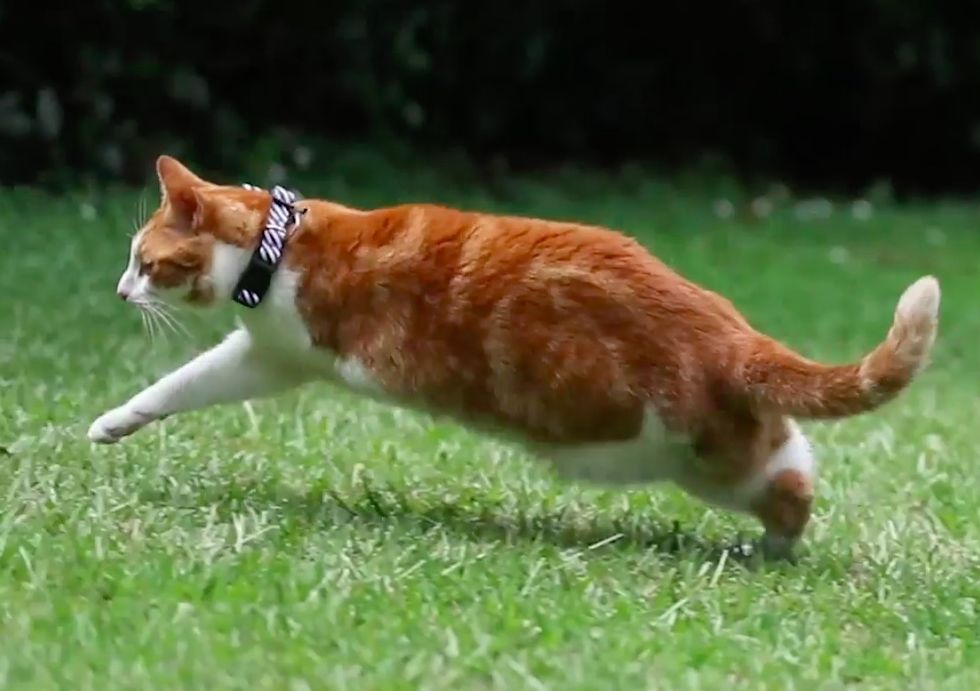 When Simon's leg was in a cast, he wasn't bothered by it and used it as a crutch. After they removed the leg, he bounced back in just a couple of days, hopping around in the house with two right legs.

Now he is back to being that fast, nimble and agile cat that he's always been.

"He is a very cool cat with a very resilient personality," Emma of Veterinary Specialist Group told Love Meow.

Having two legs doesn't make any difference for Simon. He can do anything just like any other cat with four paws, even climbing the stairs. It hasn't slowed him down in the slightest. 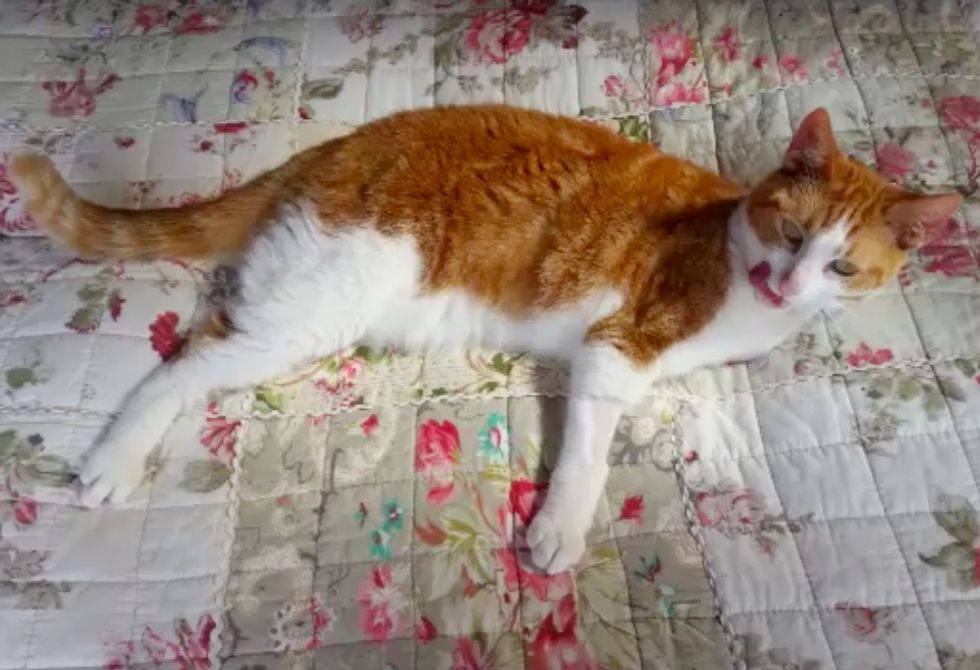 "He has the most awesome personality and is very chatty and cuddly," McCarthy told Love Meow. "We have never thought of Simon as a 'special' cat, just our lovely Simon. It wasn't until we shared the video and saw the thousands of responses that we realized what a star he is."

If Simon could talk, he would tell everyone that "He's all right" as he lives his life to the fullest with two legs and a ton of purrsonality. 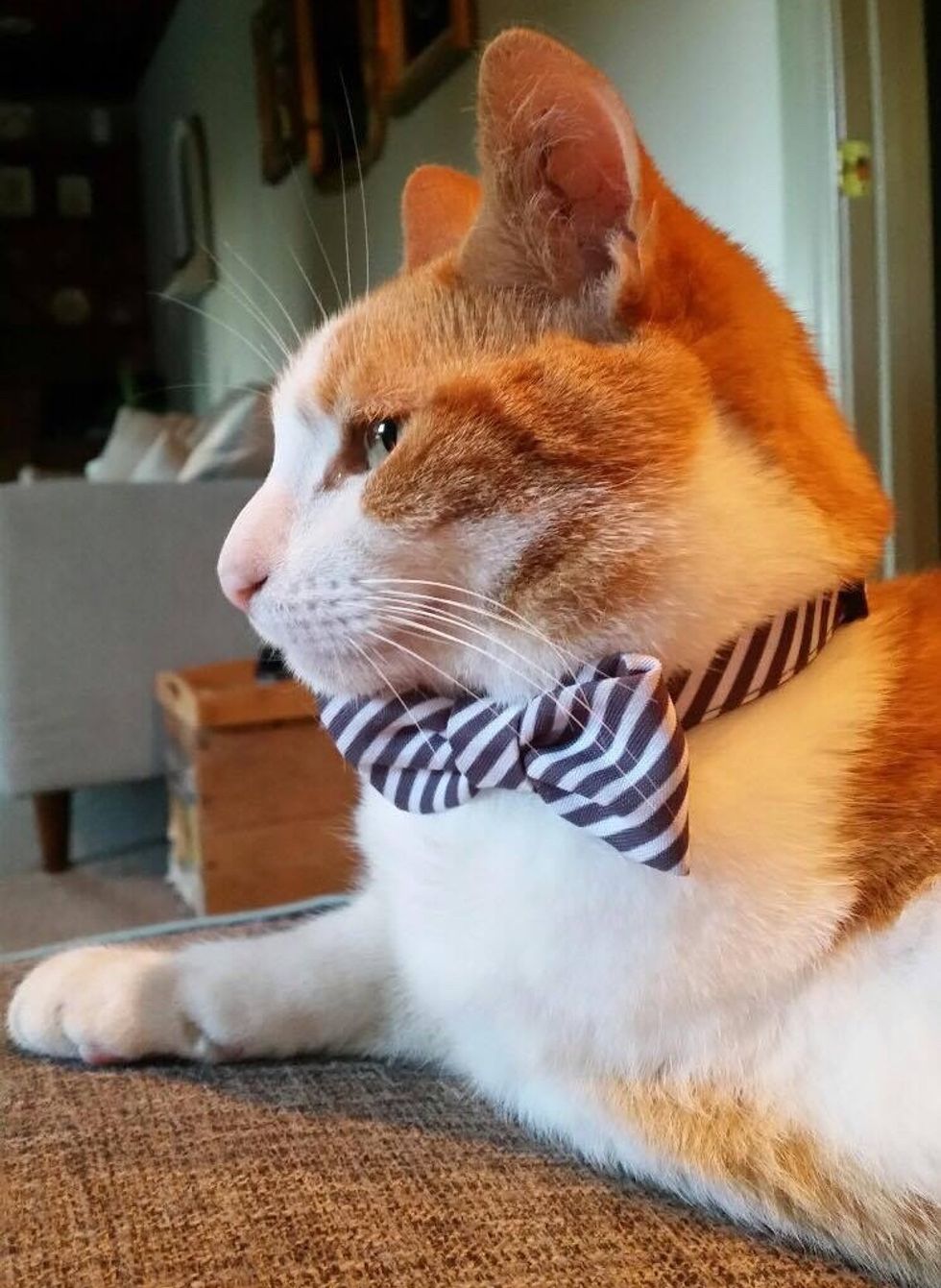 Watch his story in this cute video:

Related story: Cat with Only Two Back Legs Surprises Everyone With What He Can Do