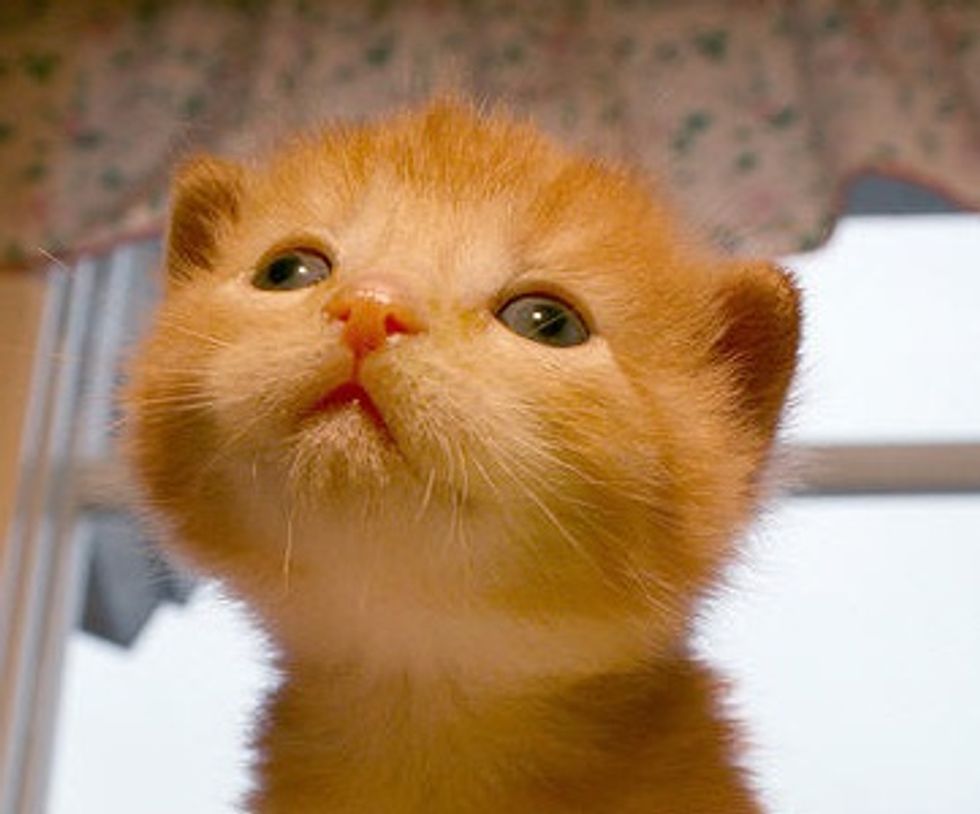 Sanna Pudas has brought home many kittens from the farm over the years. She captured each of their faces in photos to remember them by. Some of the kittens have found a forever home, others are living happily with Sanna and her family and grew up into beautiful and healthy cats.

"The gray one, Pipsa became extraordinarily gentle to other kittens. When autumn came, Pipsa moved to live with me and my older cat in the city. She still loves to take care of kittens of other cats and is very kitten like herself," said Sanna.

"My little sister and mother were immediately charmed by the kitten called Kitty when they first met her. My sister decided that Kitty would be her first cat."

"Rölli is a funny looking kitty. Jerry the tabby cat is perhaps the most sociable cat of all. From a young age he won hearts of the girls."

Mytty has gorgeous markings. "When her future mom came to see her, she was awestruck by her beauty."

Sena and Kuolema are two boy cats Sanna brought from the farm. Sena is mellow but Kuolema is completely opposite. "He is the most feisty kitty of all. When Kuolema got hold of a toy, other kittens had to step back." Both of them were adopted together to a lovely family.