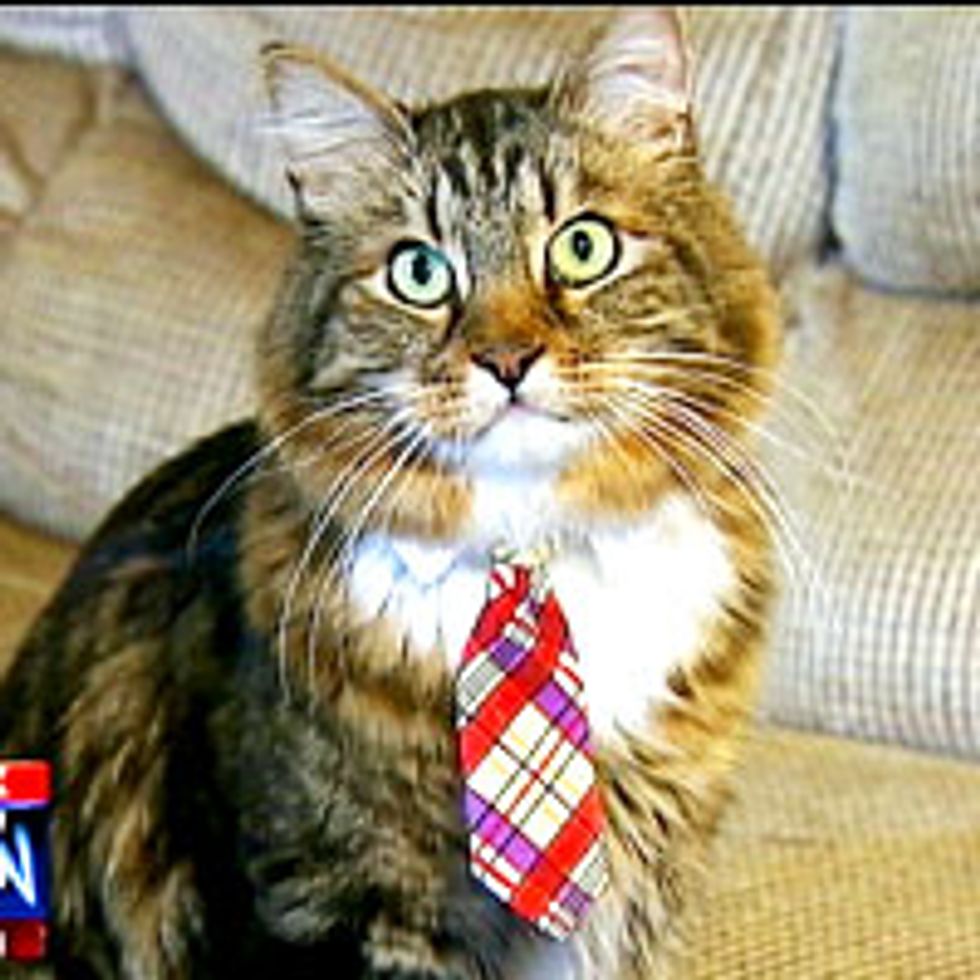 Hank the Cat for US Senate in Virginia

Who says cats can't be politicans? A 4-legged feline named Hank has recently anounced his running for a Senate seat being vacated by Virginia Democrat Jim Webb. It's offical that this purr-fect candidate is now up against two human politicans and some think "the fact that he is an outside the beltway cat could be an advantage." 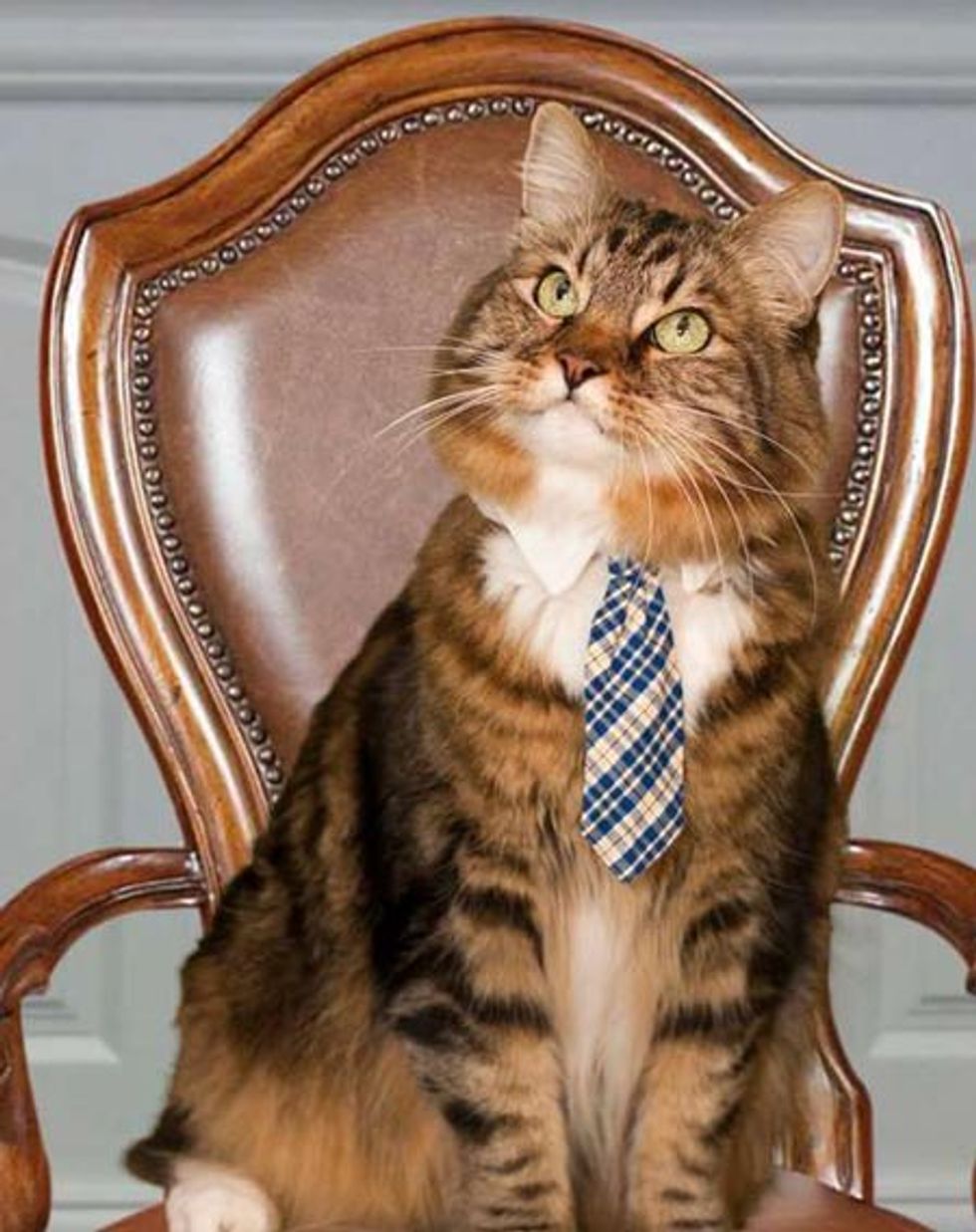 Hank is a 9 year old Maine Coon born to a single mother from the street and later rescued from a shelter that coudln't keep him. His campaign headquarters is located at his family's townhome in Springfield, Virginia. As a cat who has gone from rags to riches, Hank is confident for his ability to bring new hope into the state of Virginia.

Hank is running as an independent as how cats are always independent. "I would read left-leaning political books at night, and in the morning when he'd wake me up for breakfast, he would tear up the politicalbooks, ust th epolitical books, to get my attention," O'Leary sas.

In the news [video]:

When Hank was a kitten: 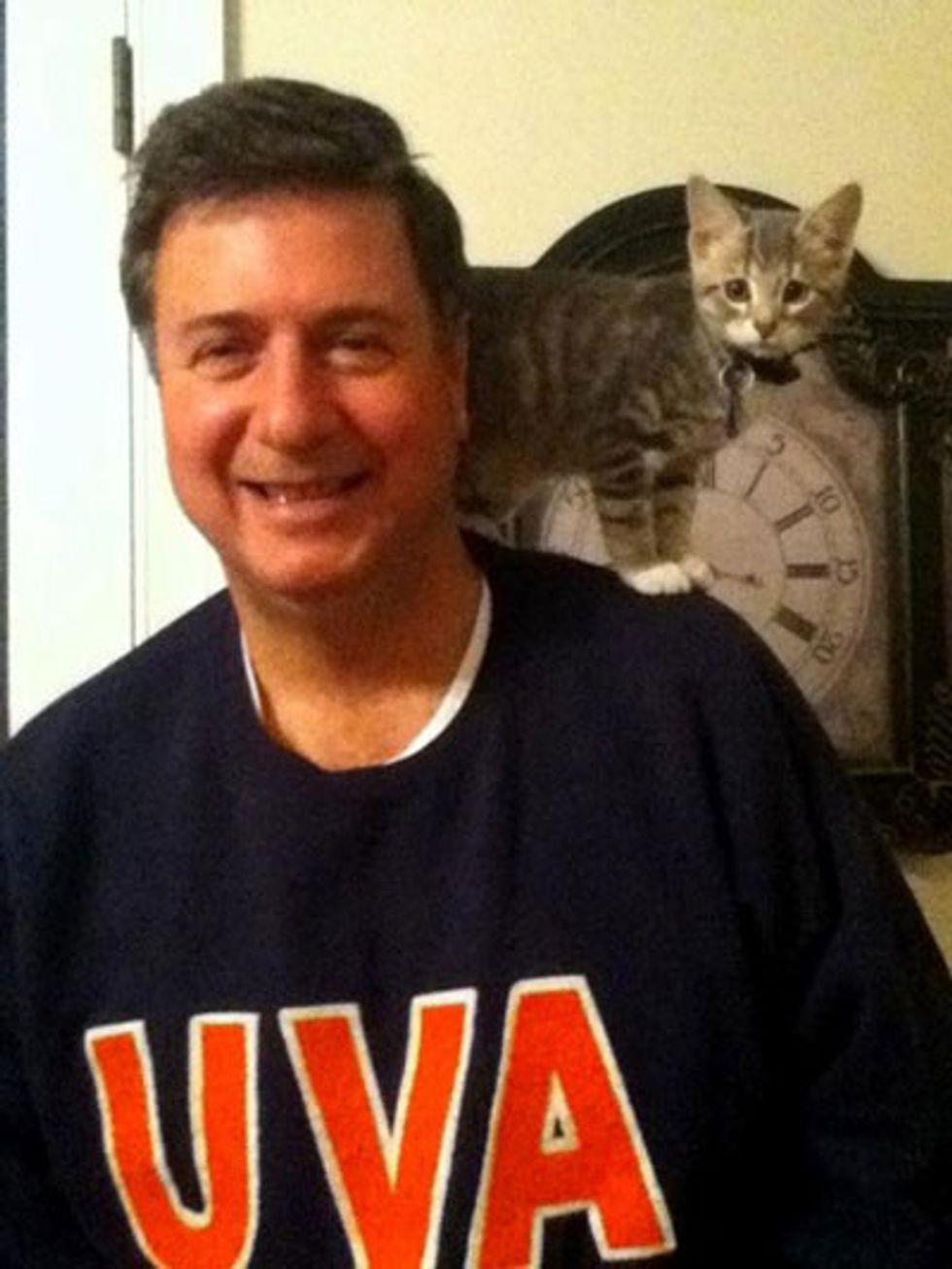 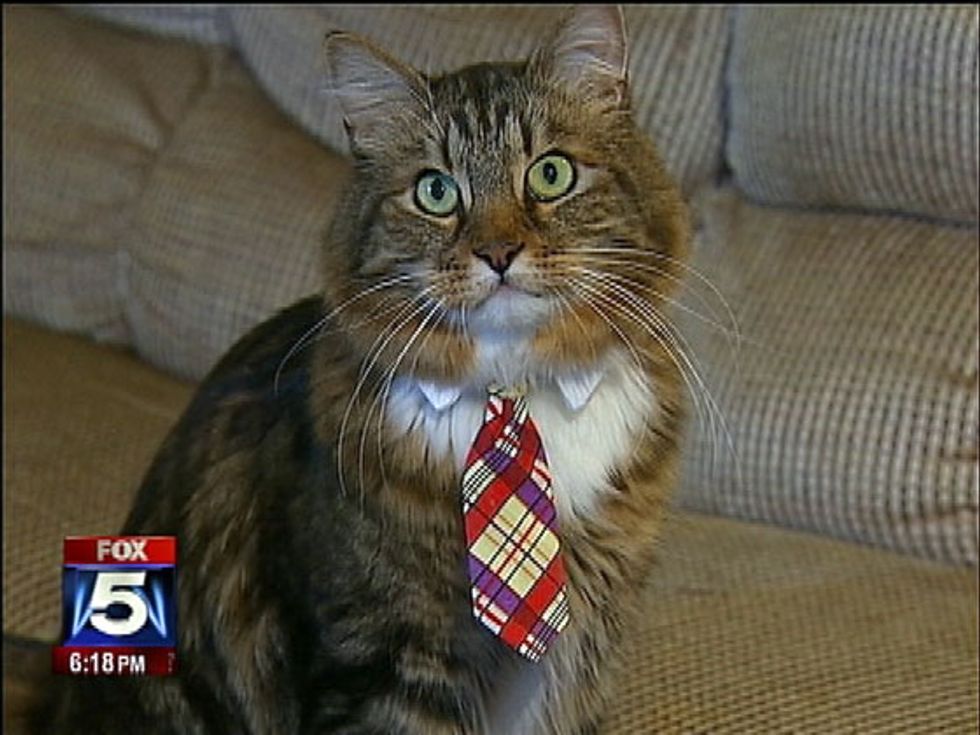 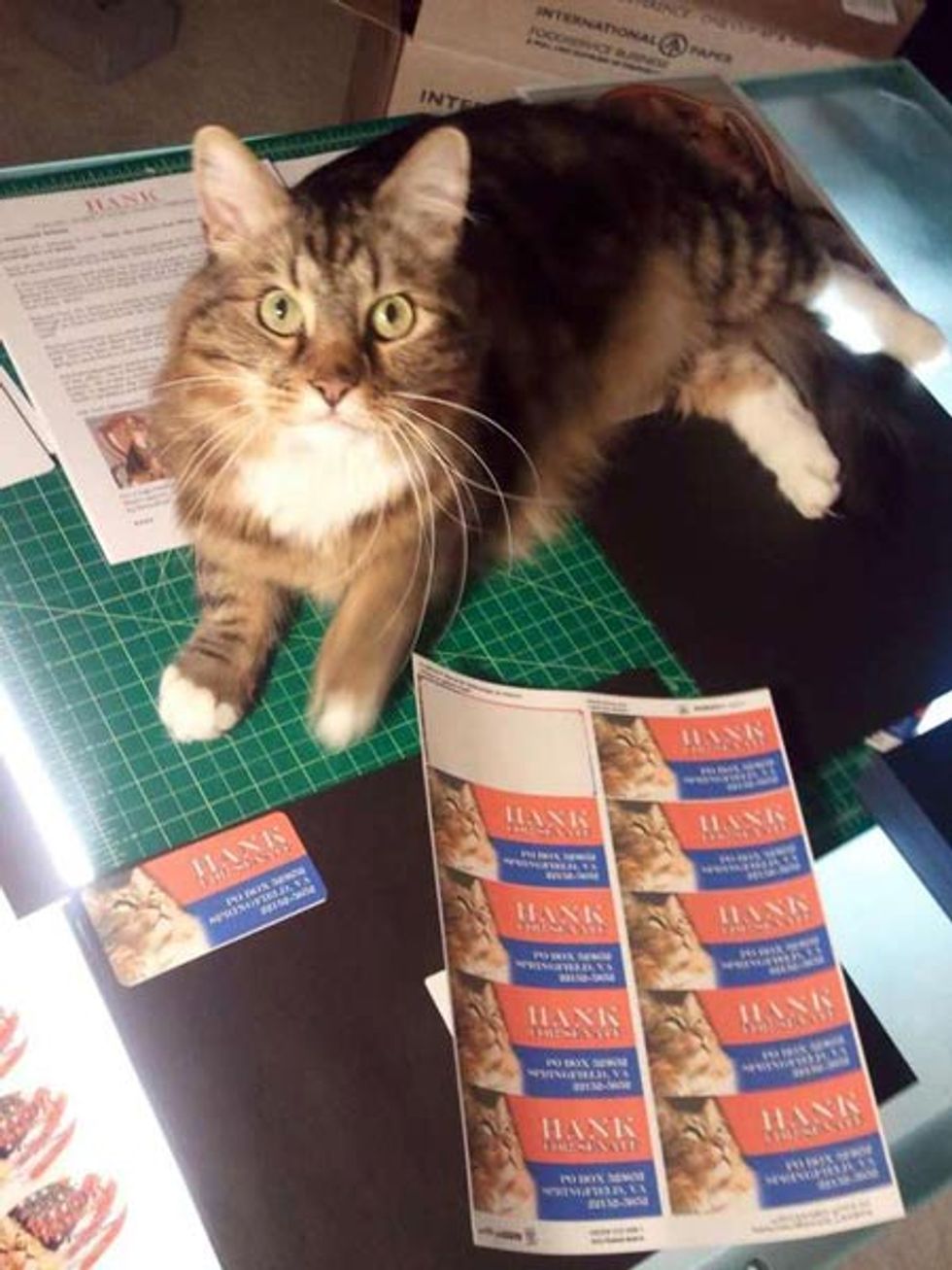 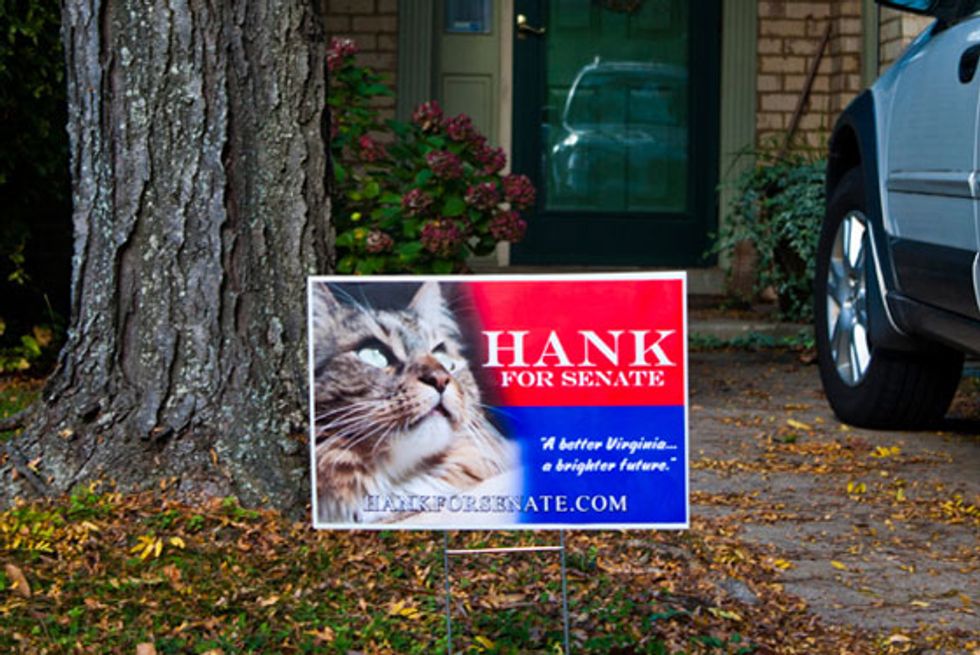 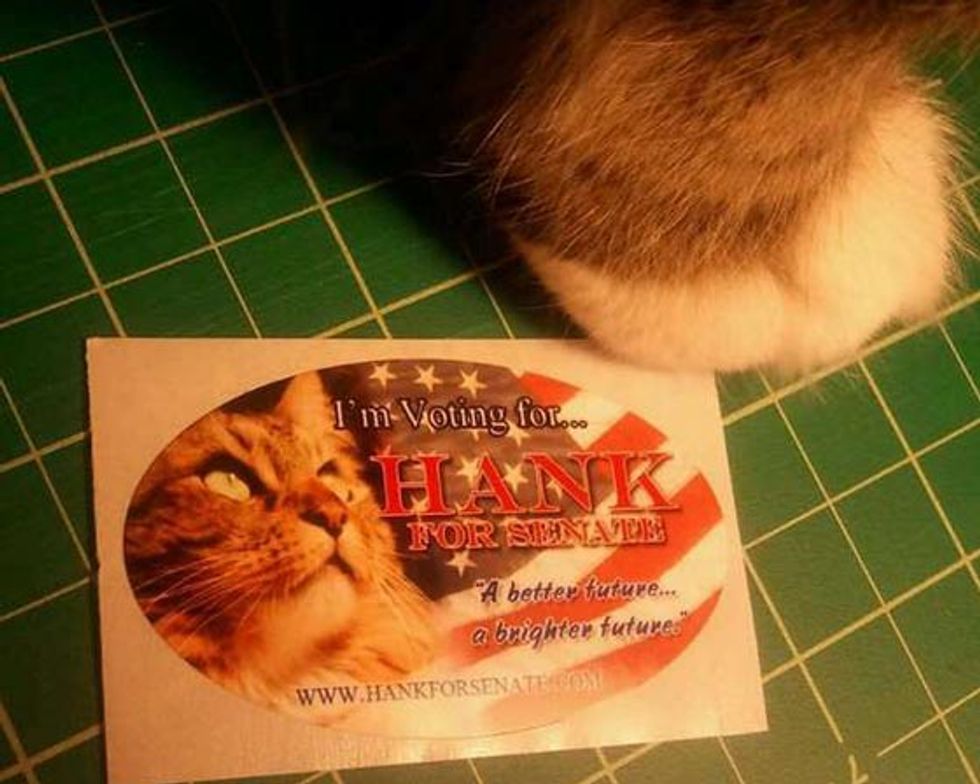 As a feline candidate, Hank is advanced in technology. He has his own Facebook and twitter accounts and a website for his campaign. He's also made a promotional video for his running.

However, Hank has opponents who aren't thrilled about his position of running for Senate. Here Hank is challenged by Canine Super PAC: