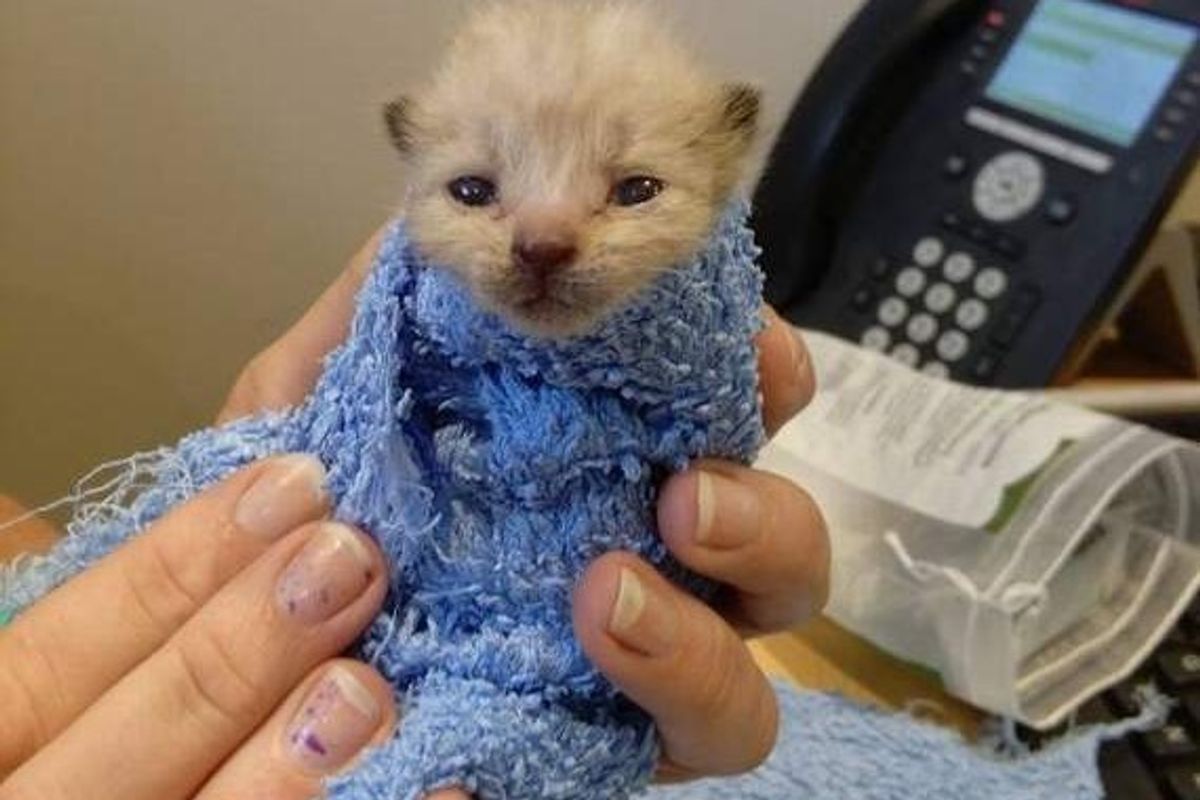 Kitten Saved from Gas Station Cheats Death, a Few Days After the Rescue..

A tiny kitten found abandoned at a gas station, cheated death and battled his way to a new life. In just a few days he came back from the brink. 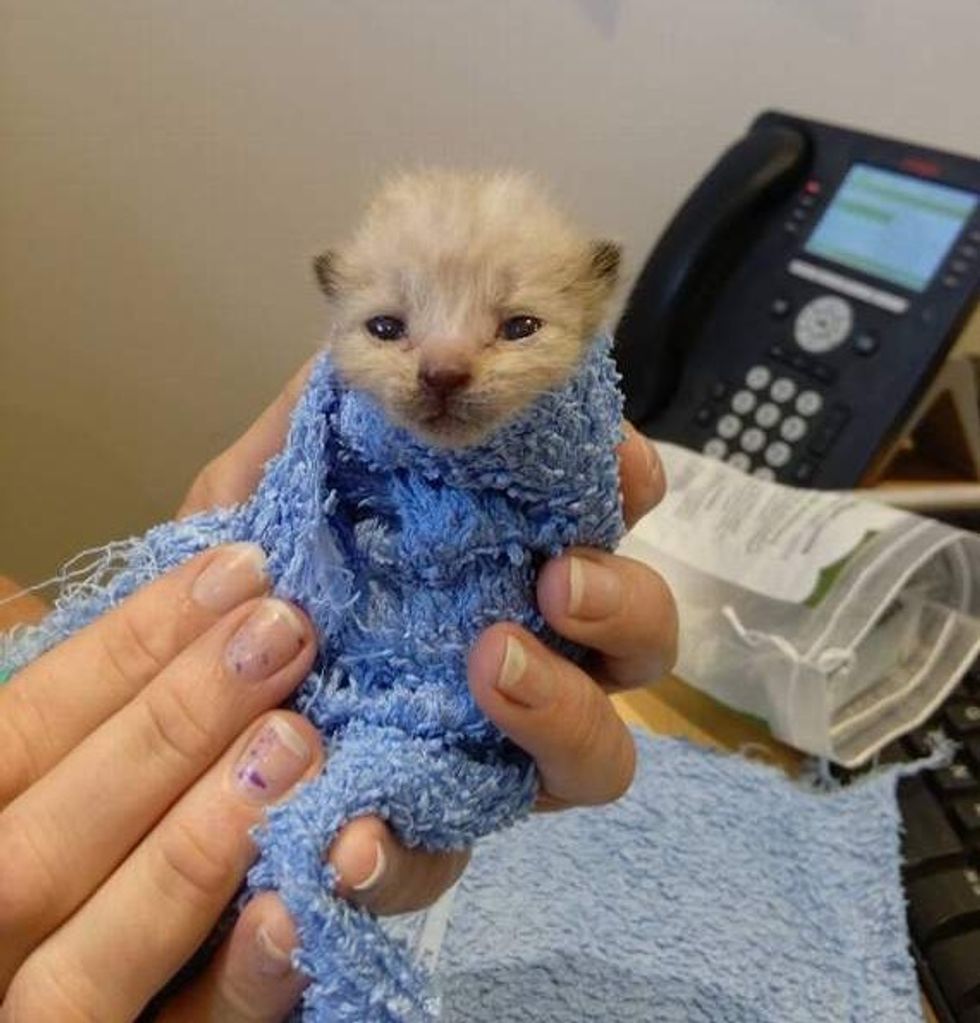 A man was moving house at the end of August when he stopped in a gas station to fill up his car. He spotted a box nearby and was surprised to discover what was inside - four tiny kittens and their eyes were still closed.

He immediately took the kittens with him and drove them to Animals in Distress in Ipplepen (UK) to get help. The kittens were not more than one day old.


"They were new born, umbilical cords still attached, when they were found dumped in a box at a service station," Rowana of Animal in Distress told Love Meow.

The staff began caring for the babies around the clock. Despite the very best efforts of all the staff who had been nursing the kittens day and night since they arrived, three of the babies lost their fight. 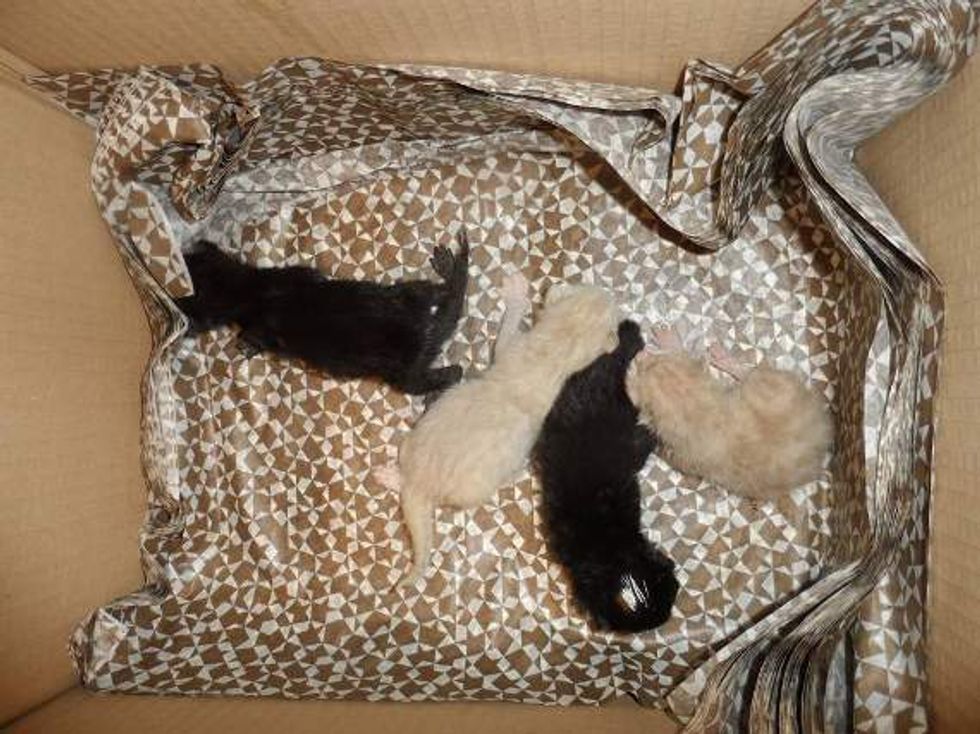 "The little ones caught an infection, and couldn't fight it as they had no immunity. Immunity from infection is acquired from the colostrum in mother's milk, however these little ones were taken away from their mother at birth."

But one of them refused to give up and just kept fighting to live. "Champ is the only survivor," Rowana said. 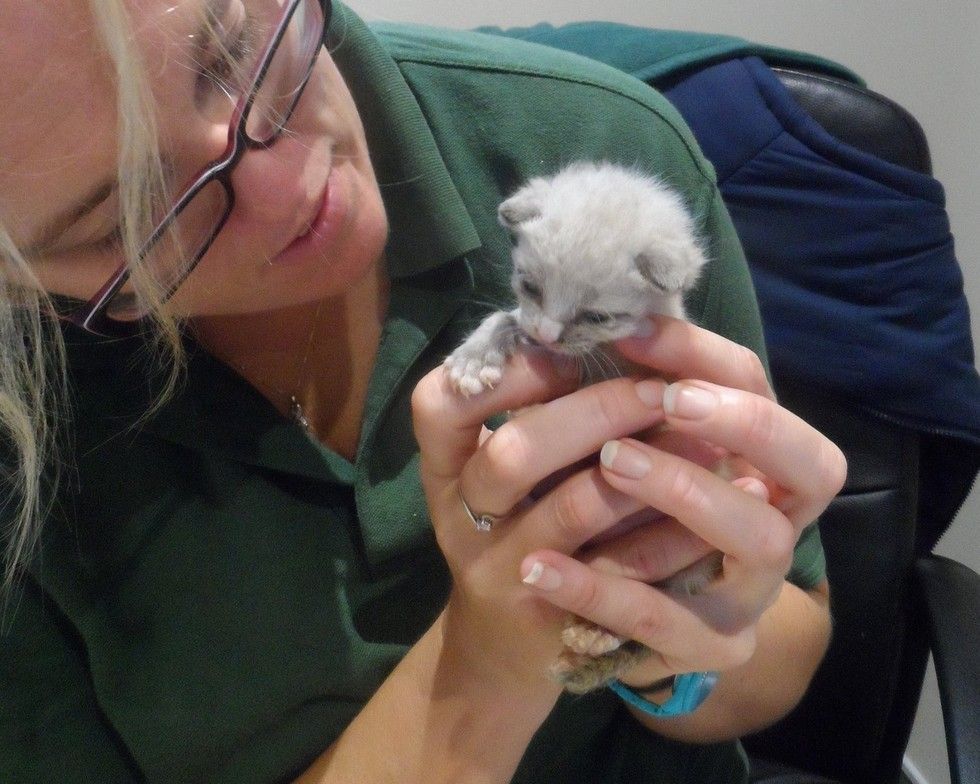 He was battling for his life and everyone was rooting for him.

Champ went from being very weak to eating like a champ in just a few days. "The ladies that take him home at night don't get much sleep, as he spends a lot of time awake mewing for food and cuddles." 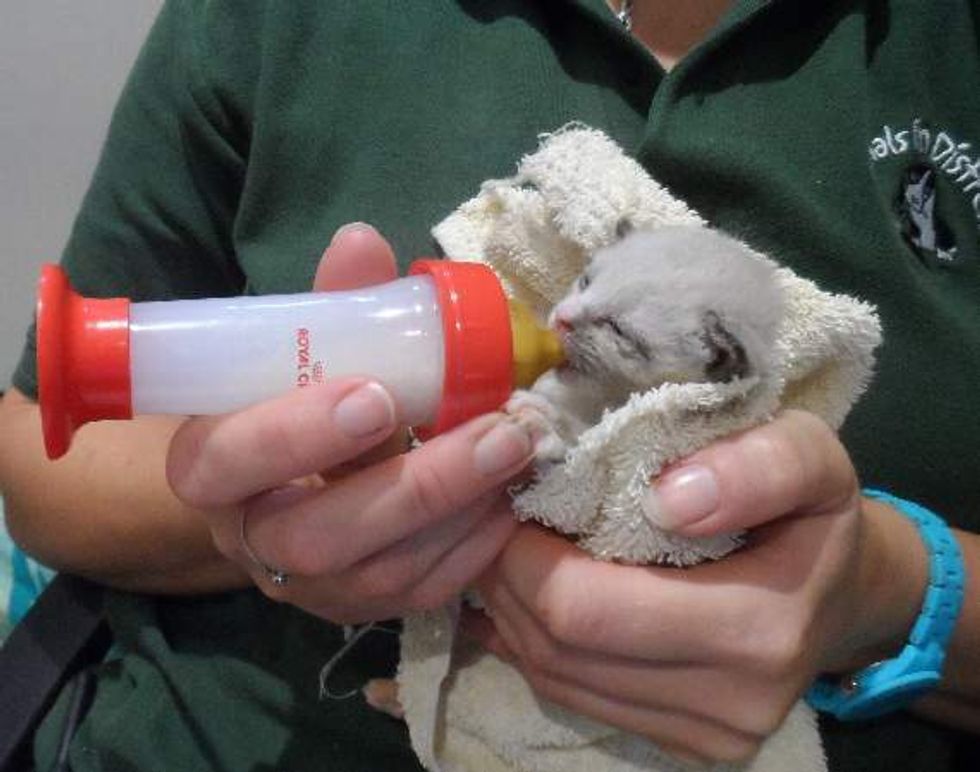 "His personality is truly shining. He has just discovered how to work his little legs and has set about exploring and likes to groom his human friends by licking them on the chin.

"His eyes are now open and he has a lovely loud purr. He loves his face washes and cuddles. He is in the best possible hands." 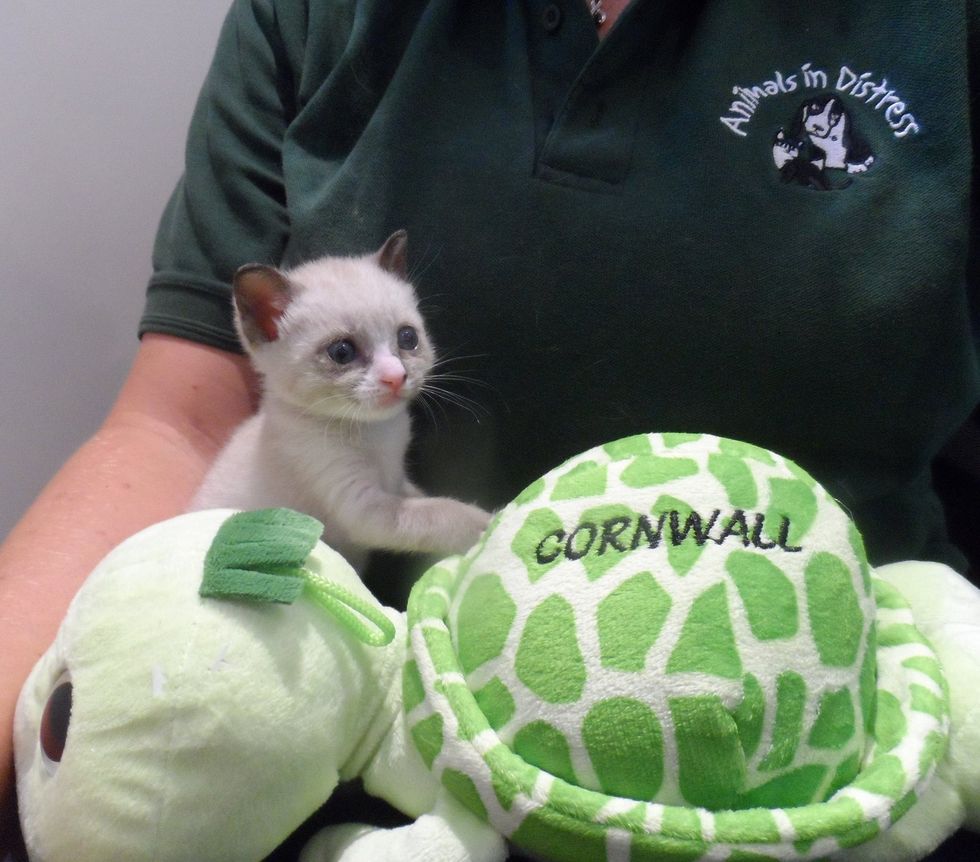 "He is full of beans, and is busy playing for most of the day," Rowana told Love Meow.

"Champ is still not out of the woods, but we are really hoping that he will pull through.... He really has proven to be a fighter." 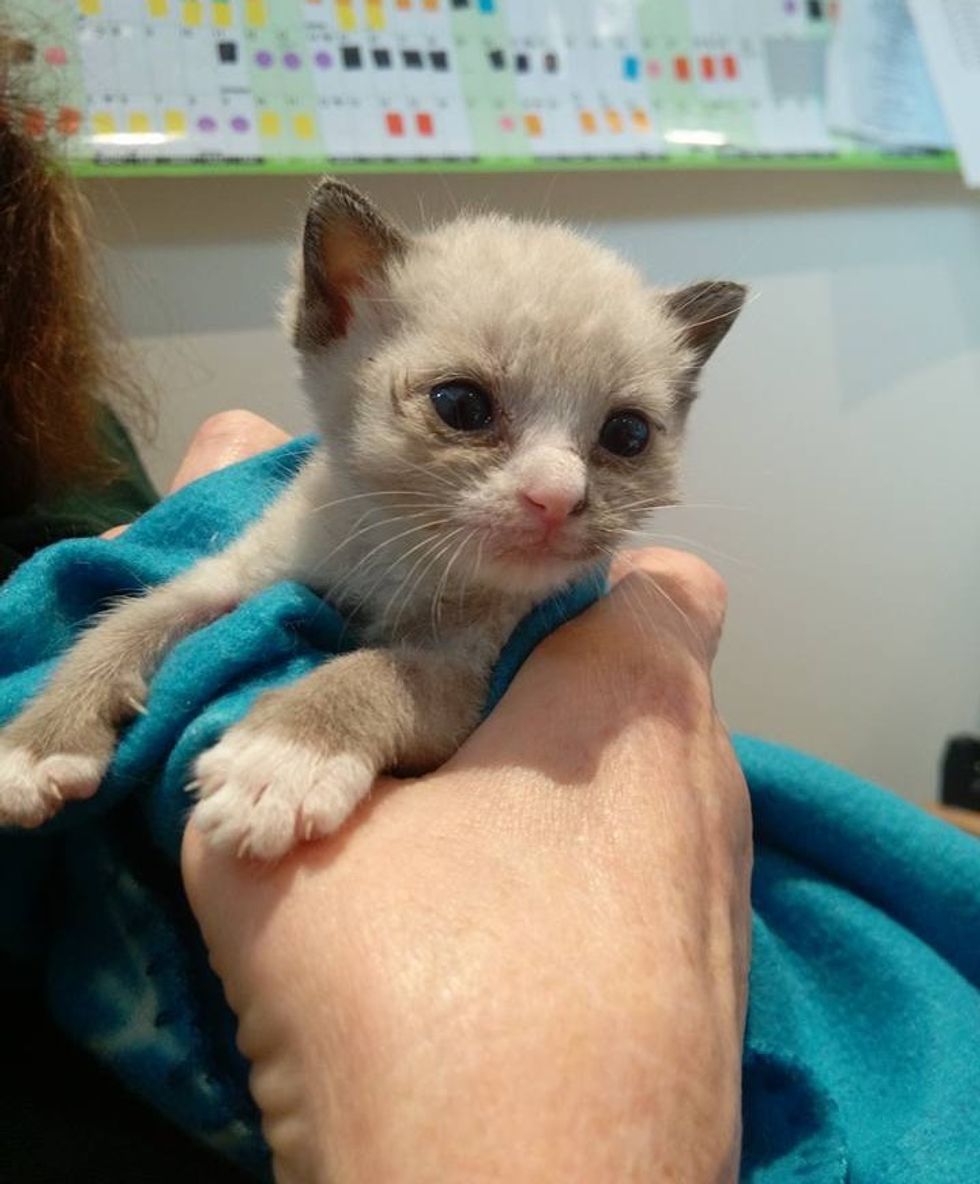 Champ is getting stronger each day!

The little kitty has fully recovered and is thriving! 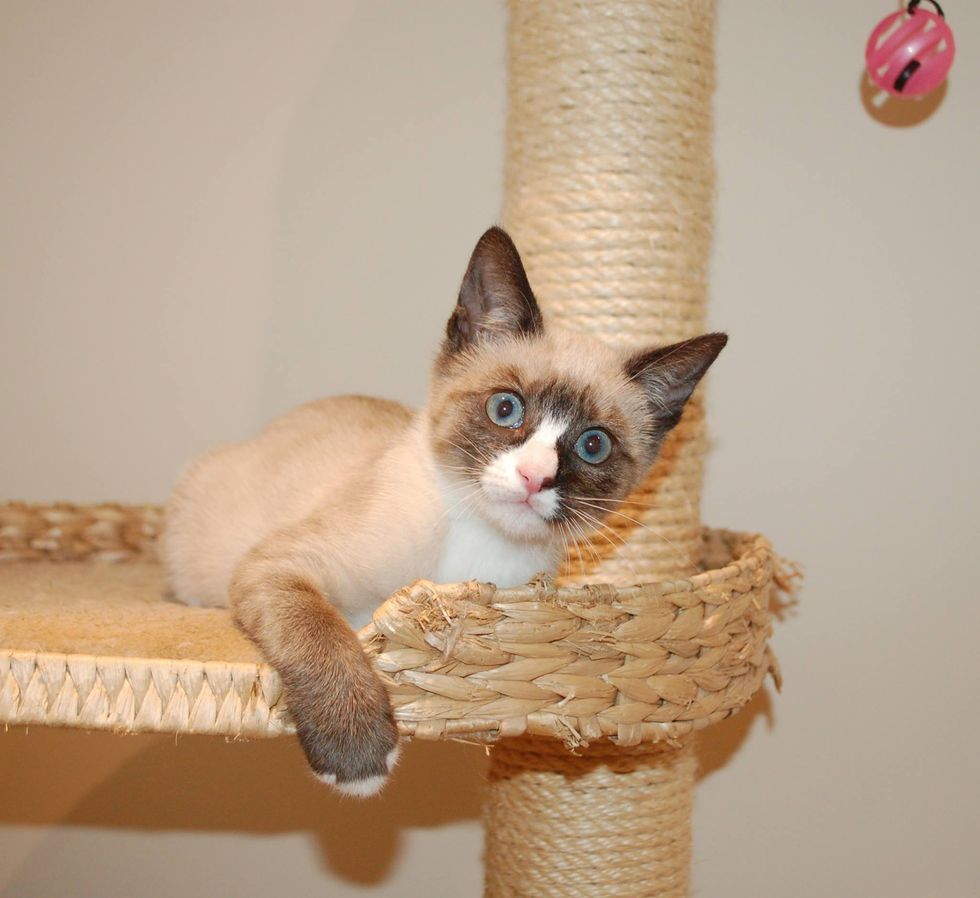 What a handsome kitty he's become! 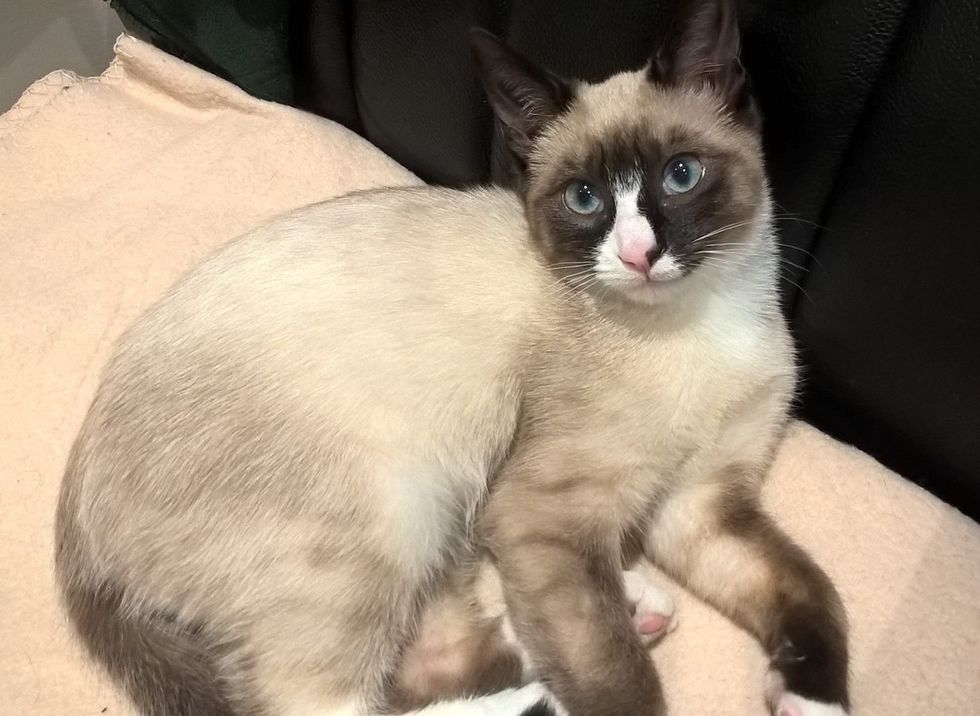 Related story: They Never Gave Up on This Tiny Kitten, Now a Year Later