2 Kittens Rescued from the Same Fate, are So Happy When They Find Each Other

Two kittens who were orphaned at an early age, longed for a friend. When they met, they wouldn't leave each other. 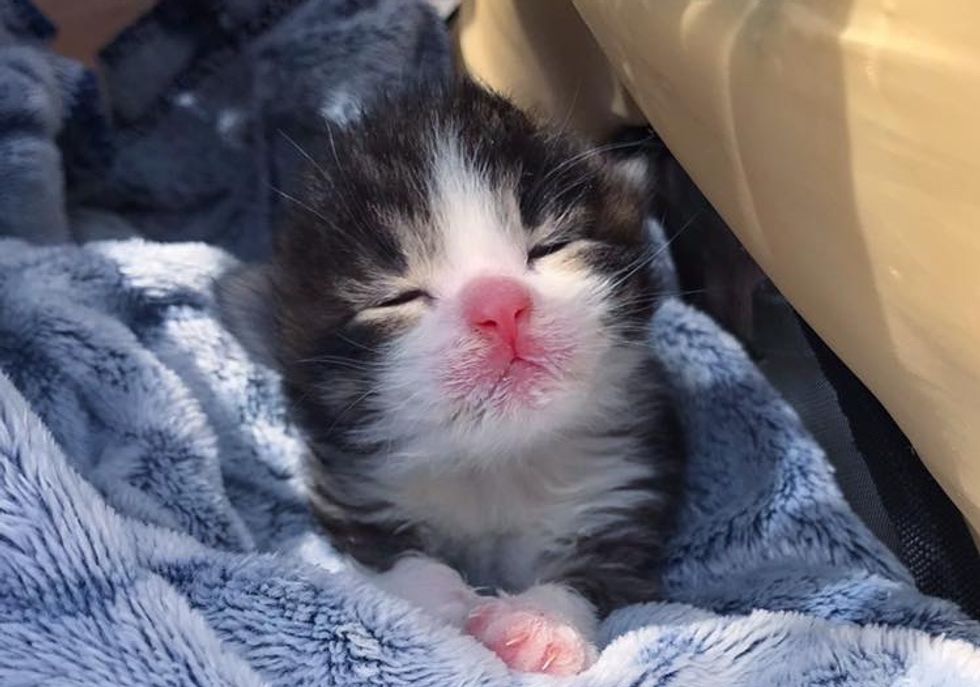 A black kitten was brought to a local shelter in Montreal, Canada after he was found outside all alone. Shelter staff reached out to Chatons Orphelins Montréal for help as the kitty needed round-the-clock bottle feedings.

The kitten whom they named Shooby, had just opened his eyes. With help from a foster volunteer, he survived and began to thrive.

Over the next few days, he grew very attached to his caretaker. He would cry nonstop for attention until he was cuddled in her arms.

A few days after they rescued Shooby, the shelter took in another kitten, Criquet, who was the only survivor of his litter. Just like Shooby, little Criquet was found outside without a mother.

The bottle kitten was in need of foster care. Chatons Orphelins Montréal was contacted and immediately stepped up to help. 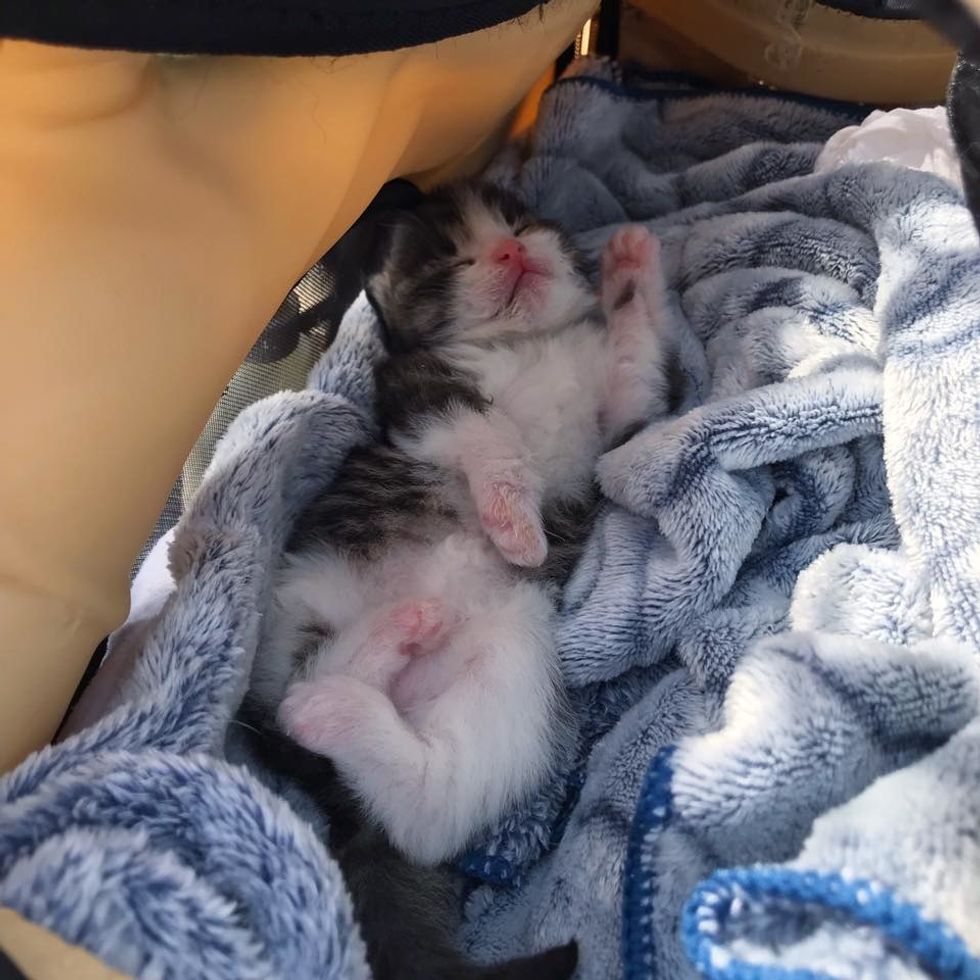 As time went on, the kittens became bigger, braver and more adventurous. Despite being in two different foster homes, they were very similar in personalities. Both kittens didn't want to be alone and would follow their foster mom everywhere around the house.

Since they were about the same age and needed a constant buddy, the rescue decided to introduce them and see if they would accept each other as friends. 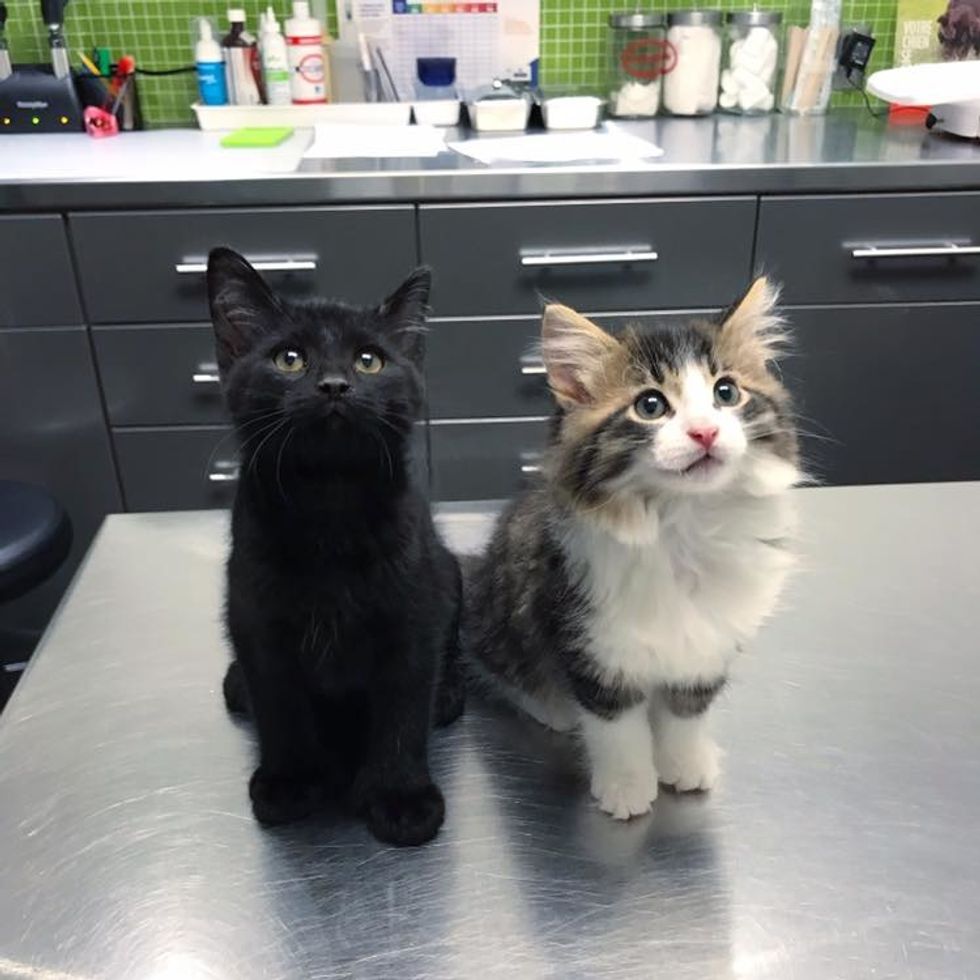 Shooby and Criquet quickly got along and started playing like two brothers.

"They are very sweet and friendly. Shooby is very vocal. Whenever he meows for attention, Criquet follows suit," the rescue shared with Love Meow. 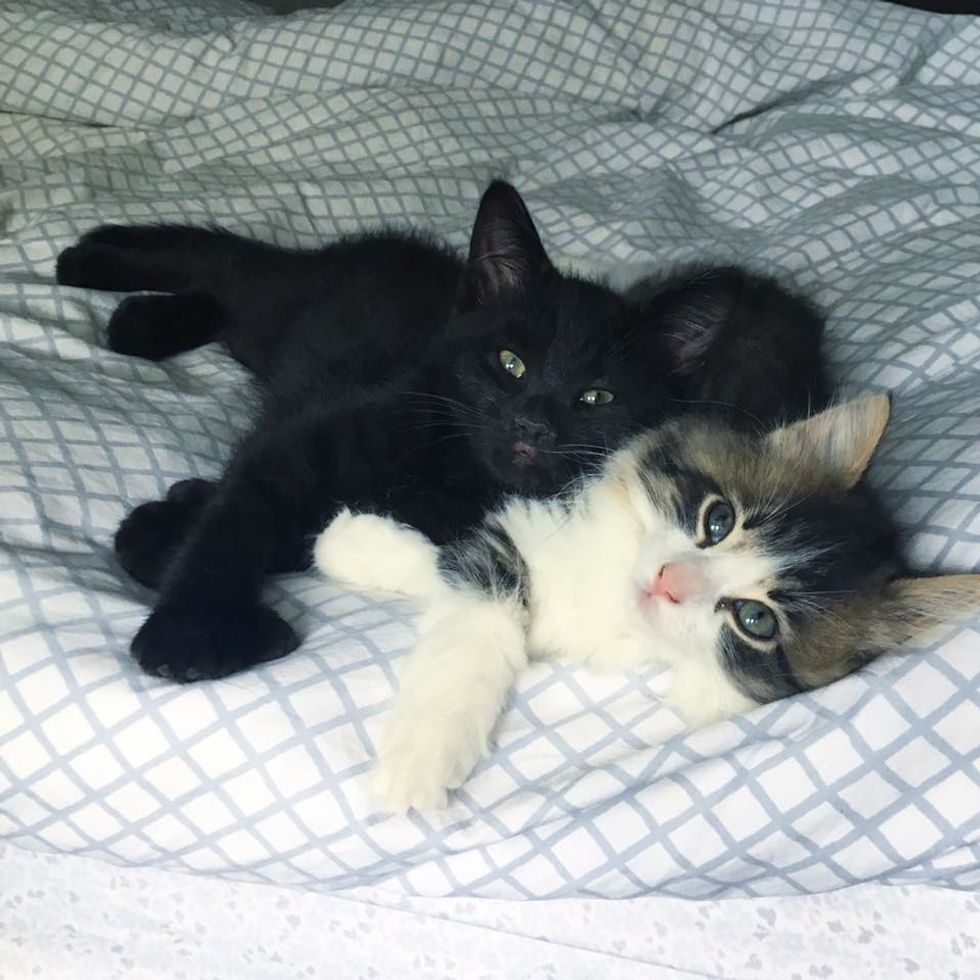 Criquet likes to wrap his arms around his polydactyl brother. They are always together and you won't find one without the other.

They share the sink together and even inspect the laundry hamper as a team. 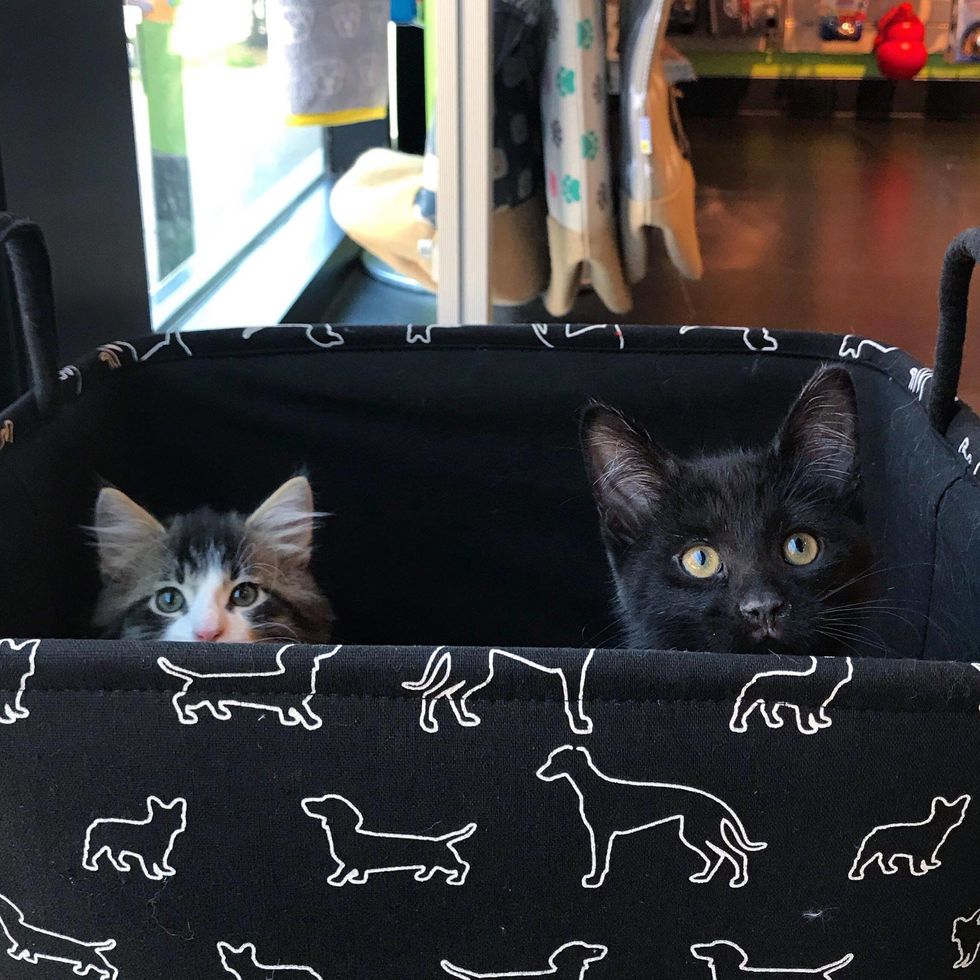 They are like partners in crime, creating lots of mischief around the house.

When Shooby wants to lie in the sink, Criquet makes sure he's in it for a cuddle, too. 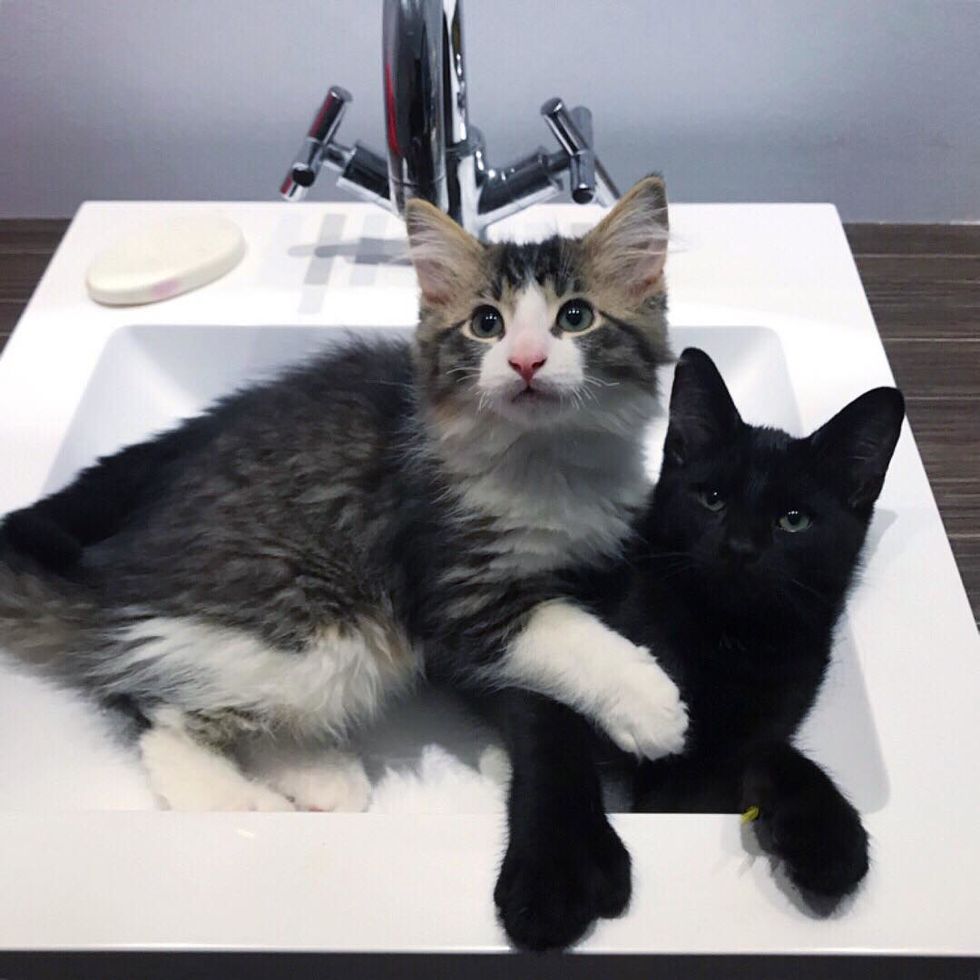 The two best friends curl up next to each other and never nap alone.

They are as happy as can be as long as they have one another. 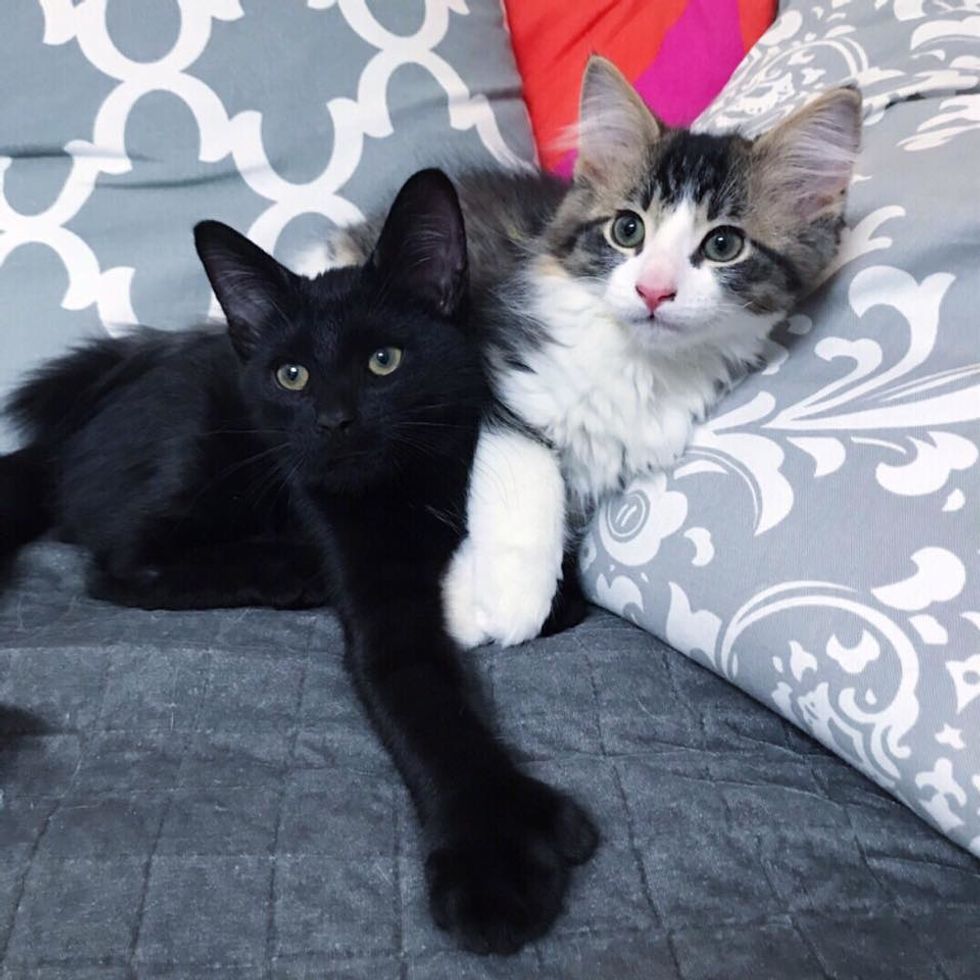 Now at three months old, they are ready for their next chapter of life - a forever home to continue their many adventures together. 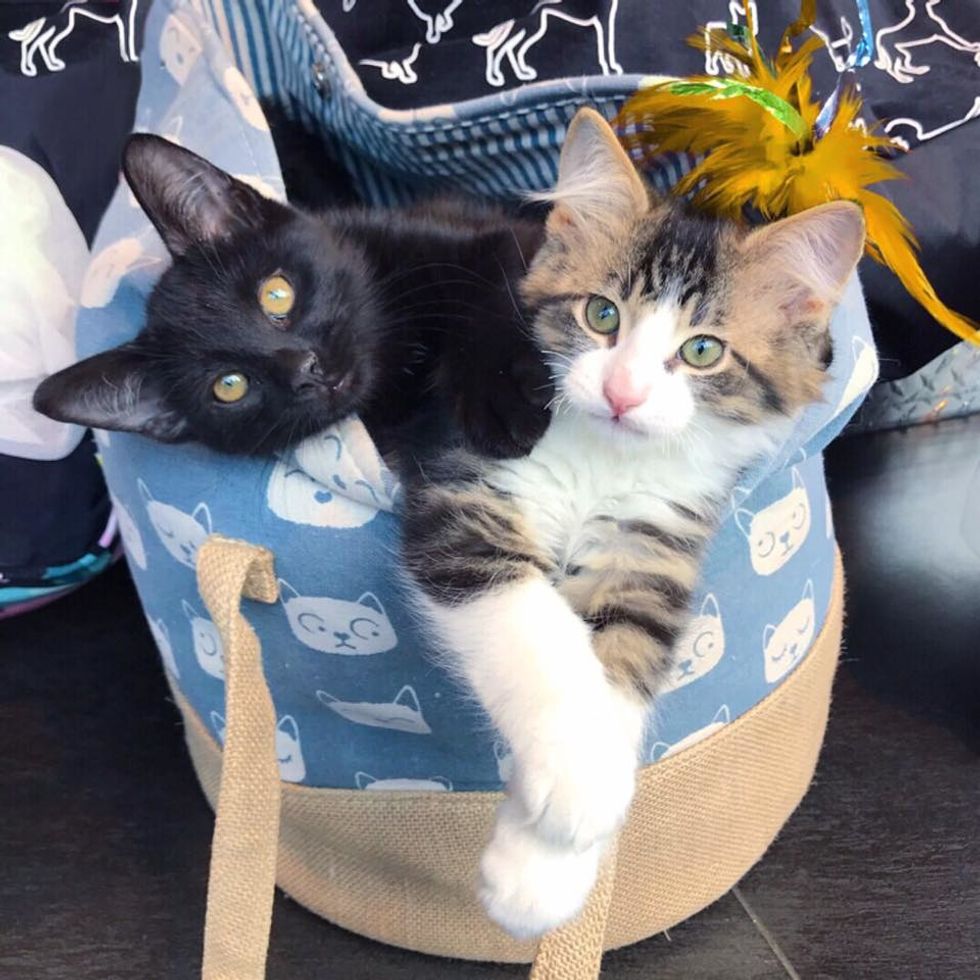 Shooby and Criquet were brought to the shelter as orphans without a sibling to cuddle with.

They found each other one day, and the rest is history. 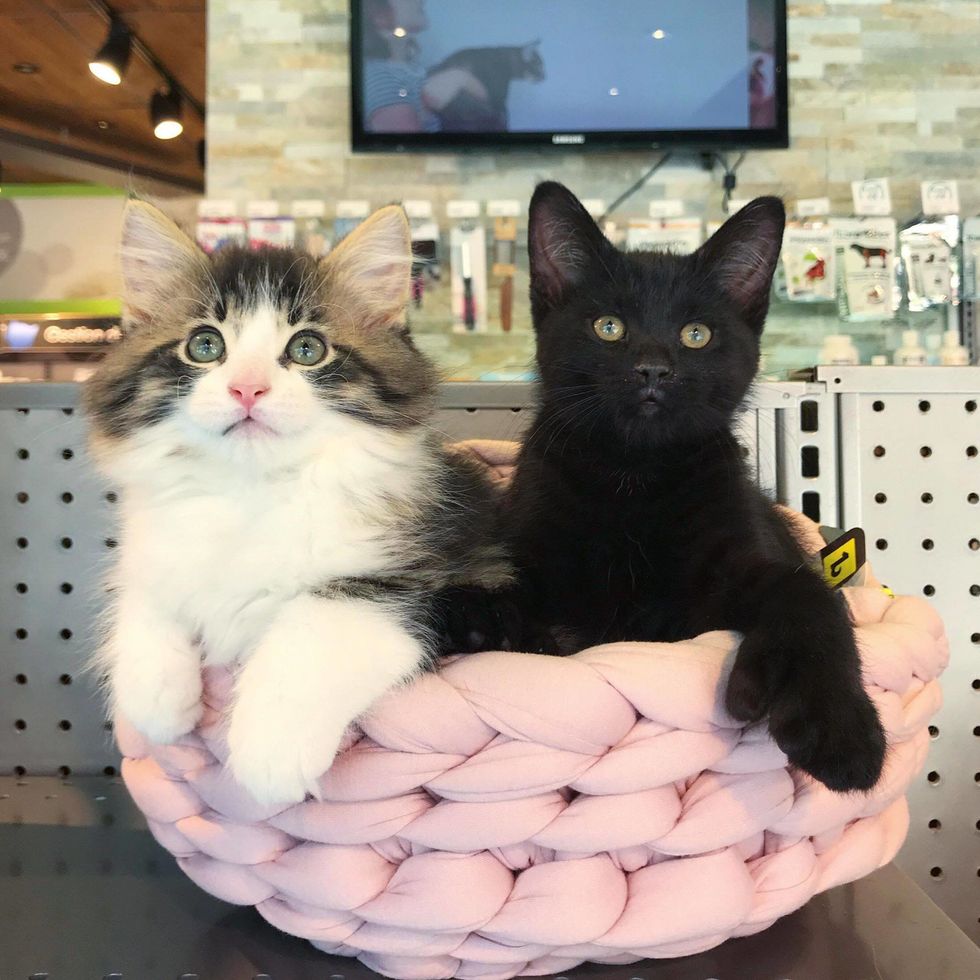