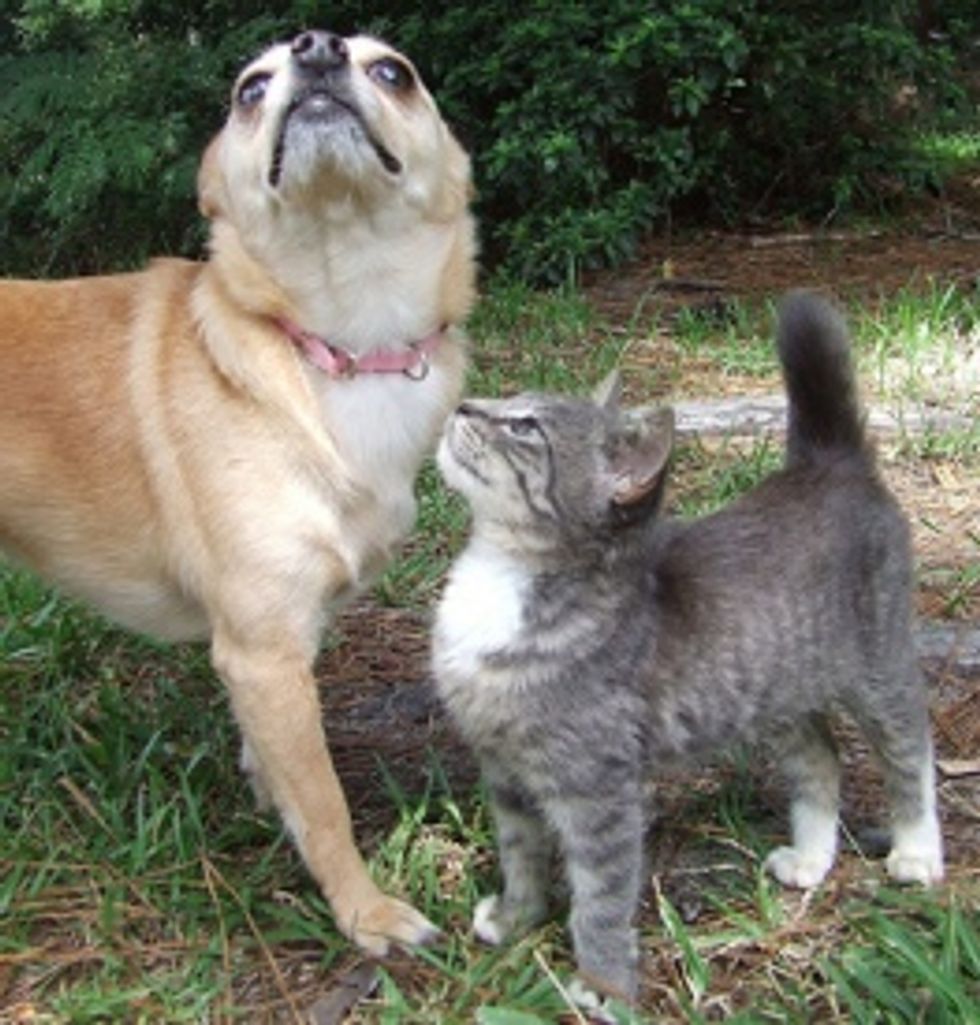 Did you know that when dogs and cats are missing, chances of finding the dogs are much higher than cats. A study published in the American Veterinary Medical Association concluded that in Dayton, Ohio 71 percent of dogs were found after gone missing whereas only 53 percent of cats were sucessfully recovered.

Why do dogs seem to get home easier than cats?

Dog owners tend to contact the local animal shelters much sooner than cat owners. Often time it is because many cat owners are playing the odds that their cats will return eventually. In fact, more than one-third of reunited dogs were recovered after the owners contacted a local animal shelter.

Most dogs carry a tag on their collar or have implanted a microchip to identify them in case of emergency. Less cats have a chip implanted because many cat owners keep their cats indoors. However, a number of lost cats were indoor cats that slipped out of the door when their owners did not notice. Also, it is not common for cats to wear tags because they can manage to free their body from a collar. Lost cats that do not carry any identification with them are usually assumed to be strays. Some even end up being adopted by another family.

Out of all the cats that eventually returned to their rightful owners, two-thirds made it back on their own.