Man Rescues Kitten from the Road and Helps Him Walk Again

A young man was on his way to work when he spotted a tiny kitten lying lifelessly on the road. He immediately got off his motorcycle to check on the kitten.

As soon as he saw a heartbeat, he knew there was hope. 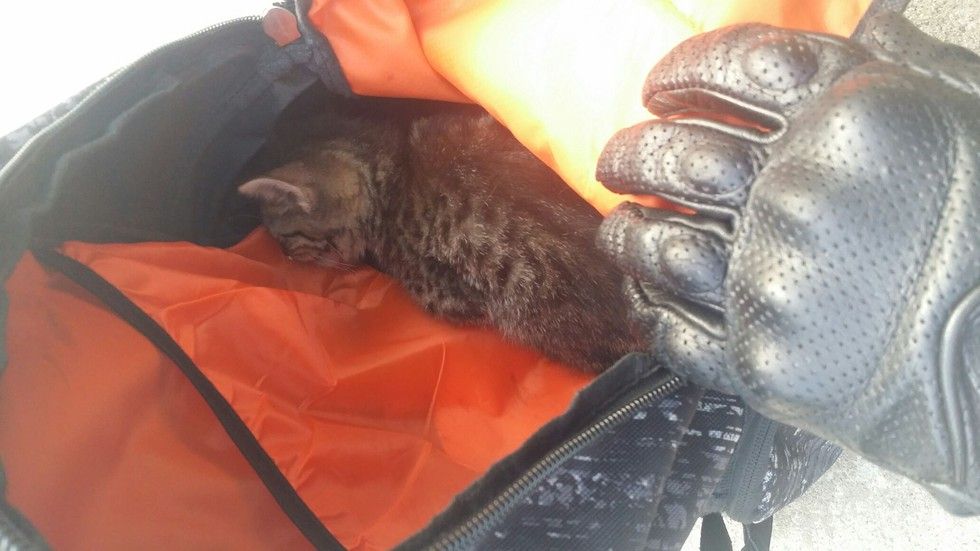 The kind-hearted man picked up the kitten from the traffic and gently put him in his bag so he could safely transport the kitten to an animal hospital to get help.

He stayed with the kitten at the ER until the vet told him that the tabby would need to stay overnight due to the trauma and injuries.

When he checked on the little guy the next morning, the miracle kitten surprised everyone just how much better he looked. 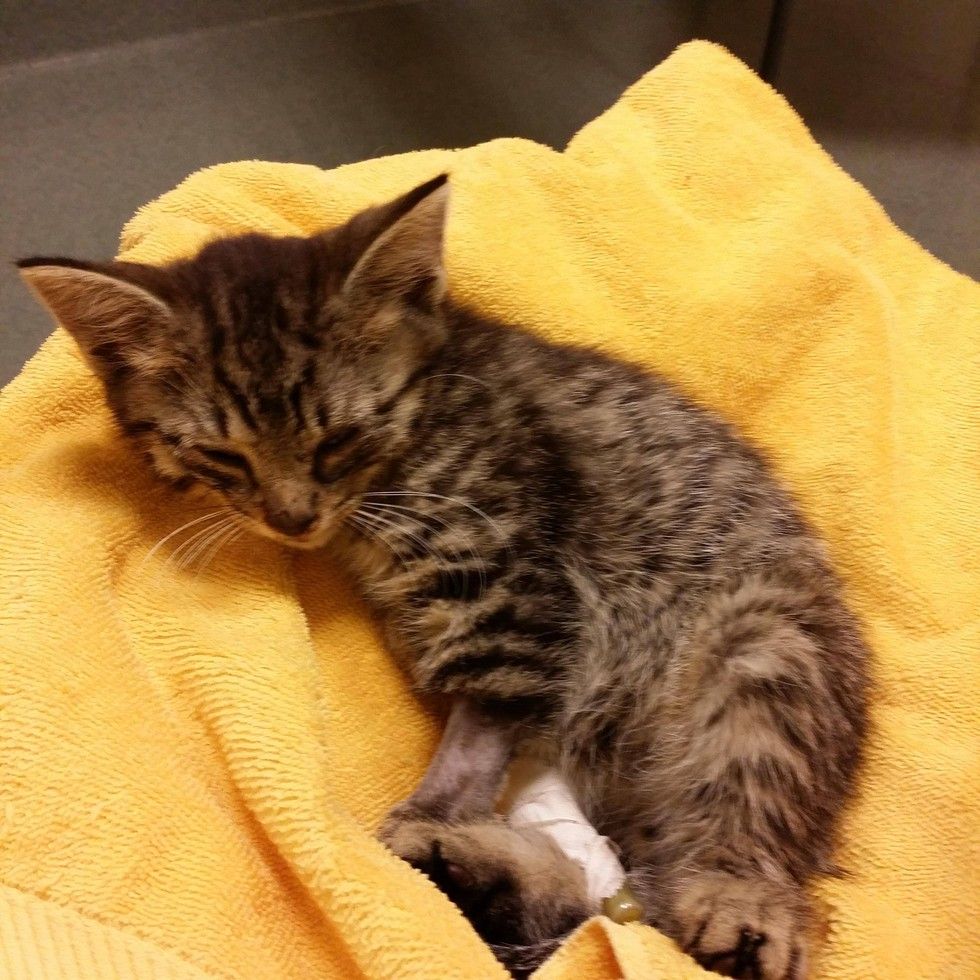 One of the kitten's front legs seemed to be paralyzed. The vet thought it was damaged neurologically and would most likely need to be amputated, but they wanted to give the little guy some time to see if it would heal on its own.

The man and his fiancé had no hesitation to adopt the kitten. He knew from the moment he saw the kitten that he would never give him up.

They decided to name him Chestnut after the street where the man found the kitten. 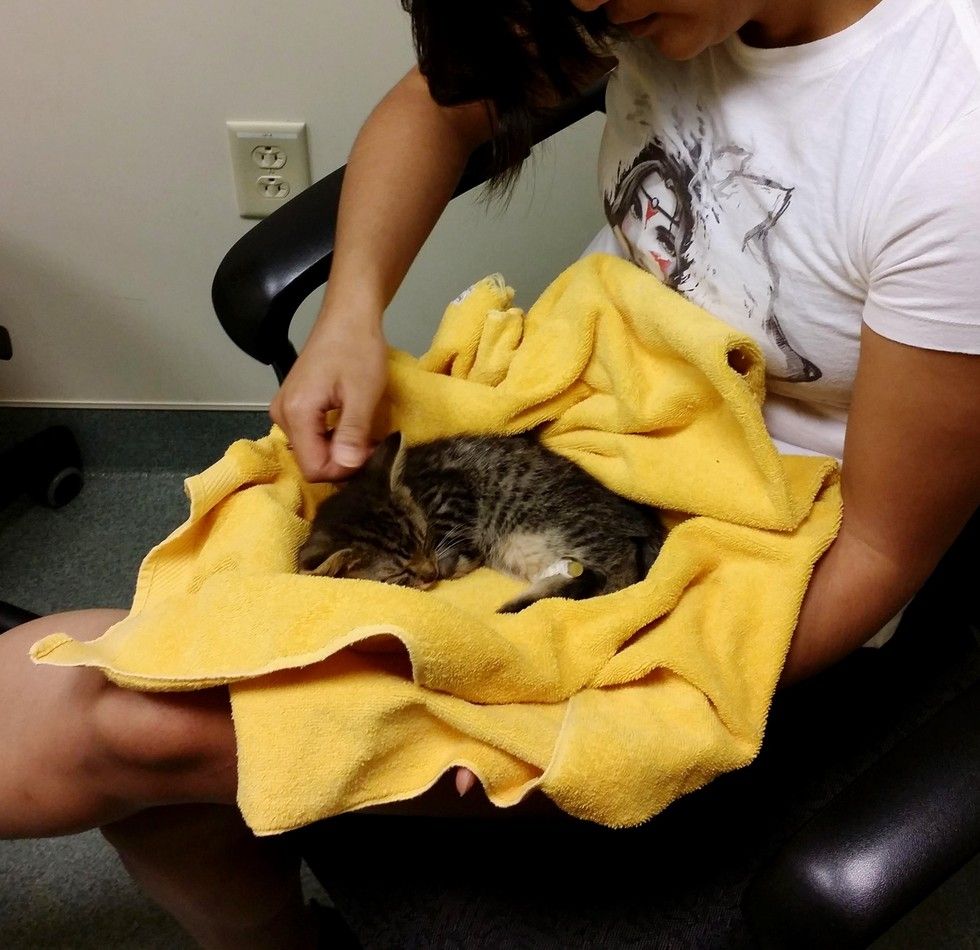 When the kitten arrived in his new home, his leg was still weak but he had got a little more feeling in it.

They nursed him with a syringe to help him eat and kept him warm and loved.

When they got him home, he could only turn left and was very wobbly, but as time went by, they saw a huge turnaround. 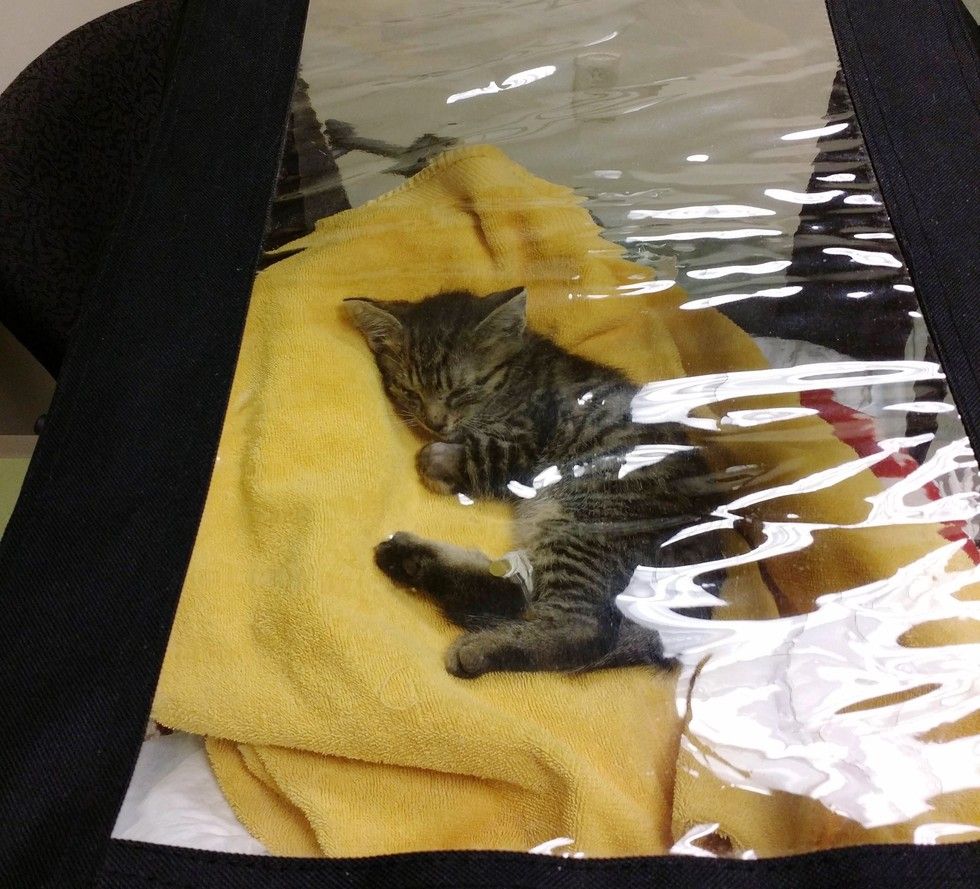 His left turning and balance issues continued to improve. Little Chestnut relearned to walk on his own and never ceased to amaze his humans just how resilient he is.

The vet thought the paralysis in his front leg was permanent, but the kitten was able to heal on his own with the help from his forever humans and their constant love. 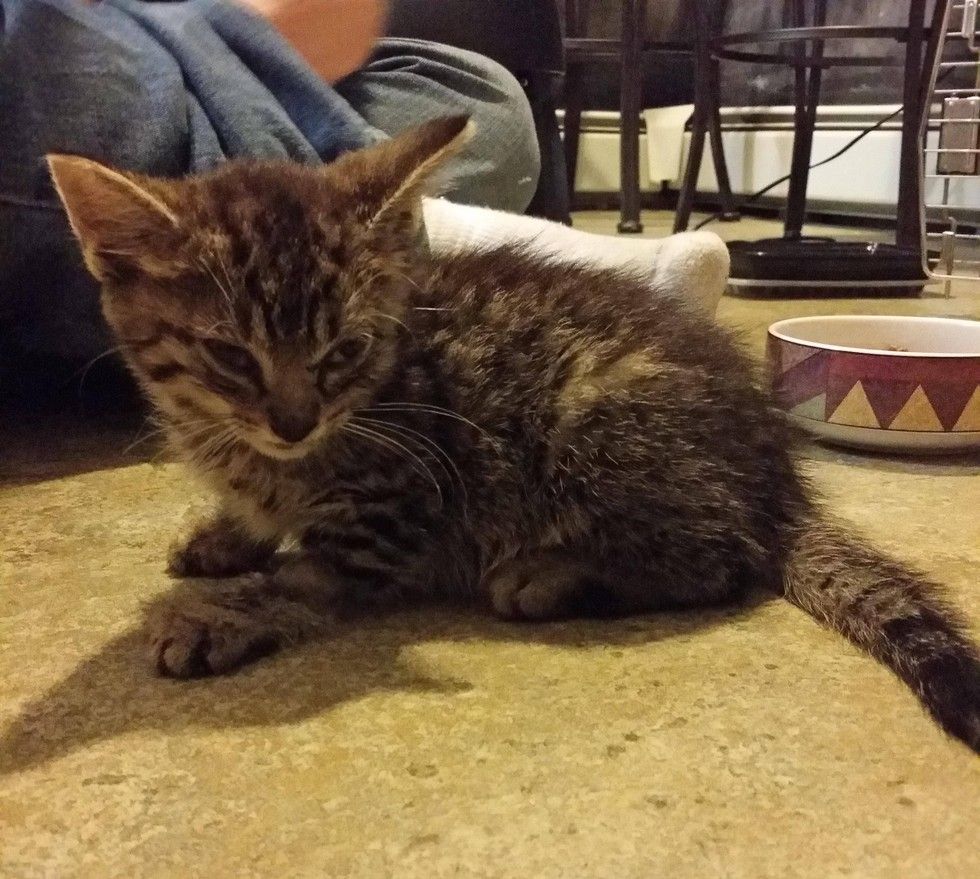 A few months later, he became a brand new kitten.

"If you didn't know his back story you'd swear he was fine. He is so big now," reddit user Superhero_skyscraper said. 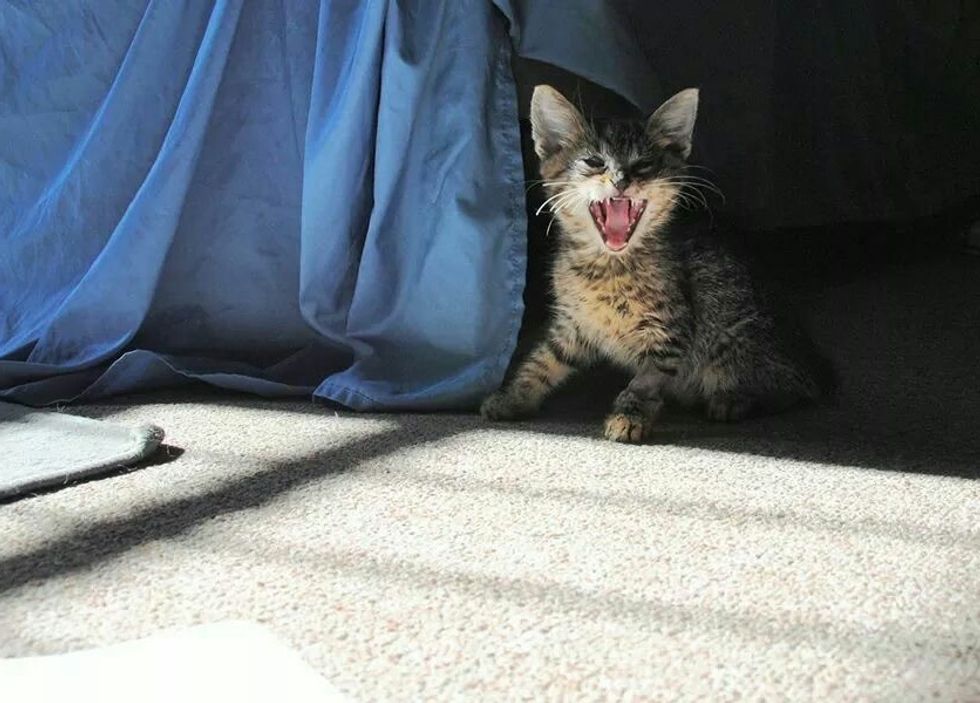 "He's walking straight and gained a lot of feeling back on his right side, although he still favors his left. He's acting more and more like a normal kitten every day."

They thought the kitten might not survive the first night, but he did. They thought he might lose his front leg, but it healed on its own. The kitten has such incredible resilience. All he needed was a second chance at life and a family that loves him. Now he's got both, and he's back on his paws! 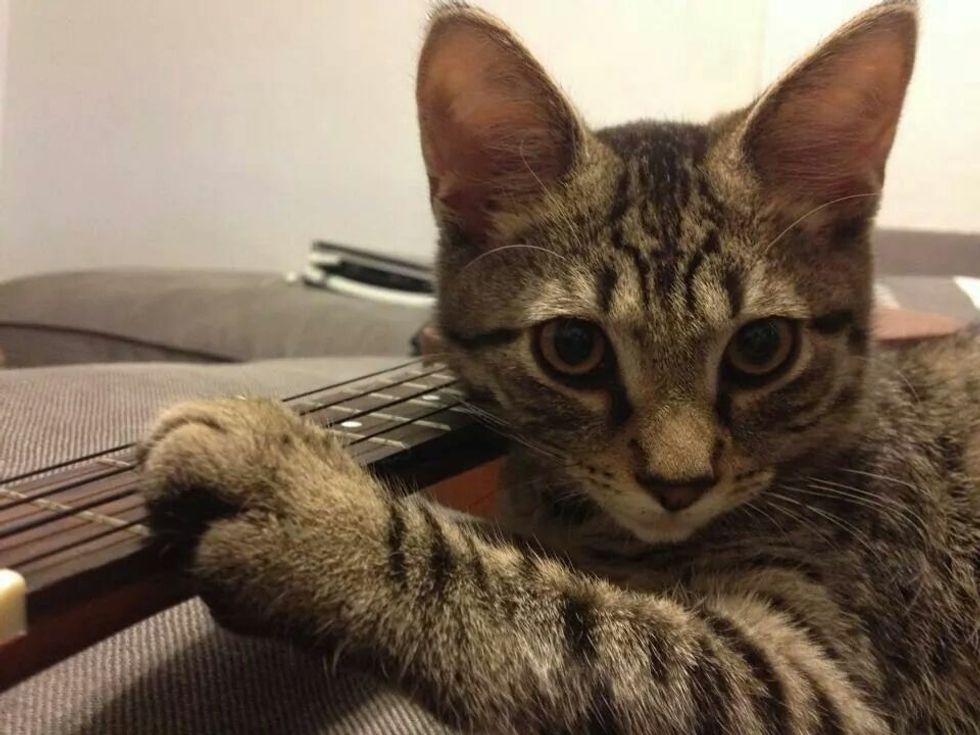 What a difference love can make! Share this story with your friends.

Related story: Motorcyclist Ran into Busy Intersection to Save Kitten