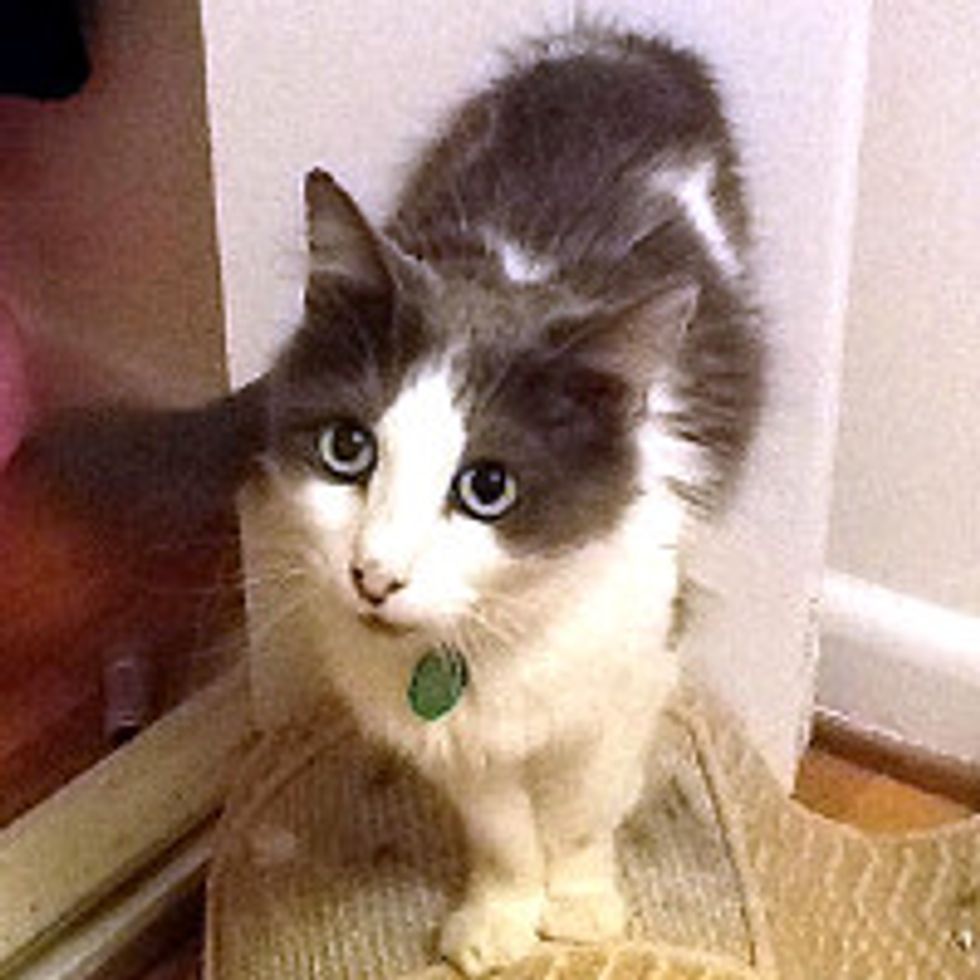 After missing their cat from a fire, searching and looking for her, but to no avail, they never gave up on hope, then one day, she came back. It was a miracle for the family when they reunited with their beloved cat.

Emily Bunner and her partner Kory Stuemke were reunited with Milagra on Feb 15 after "searching the streets, answering calls about possible sightings and digging through the rubble for nearly three weeks." Then one day, the emergency reconstruction worker called about spotting a cat in their condo.

"...Milagra huddled, in the burnt remains of her favorite kitchen cupboard. Her fur was matted and covered in soot, the back of her legs were burned, and she had lost about half of her body weight, Bunner said. They took her to the vet and then to their new apartment in Glen Lennox. Milagra hasn't stopped eating since," News Observer reported.

Milagra which means "miracle" in Spanish. She was separated from her brother at a very young age. The couple adopted her brother from a shelter. When they met Milagra at Best Friend Pet Adoption in Cary, they learned that she was saved from the previous shelter that was closed, they knew at that point that they had to bring her home to reunite with her brother.

Just the next day after her arrival, the fire broke out at their adjoining condo. They grabbed Phoenix and Nestor, their other cat, but Milagra was nowhere to be found. After the fire, "Bunner set out seven traps, catching squirrels, a feral cat and her neighbor's cat a few times. She scrambled through brush, fell in the creek and stepped on nails. A friend, Wendy Lancaster, used a hoe to rake through the ashes and helped her extinguish a mattress that reignited during the search." (News Observer)

They never gave up searching and hope, and Milagra miraculously returned.

Milagra was still a bit scared when she was brought to her new home until they brought out Phoenix, and they immediately started rubbing their noses.

"The couple's experience shows it's important to get the word out and not give up on a lost pet, Bunner said." (News Observer) 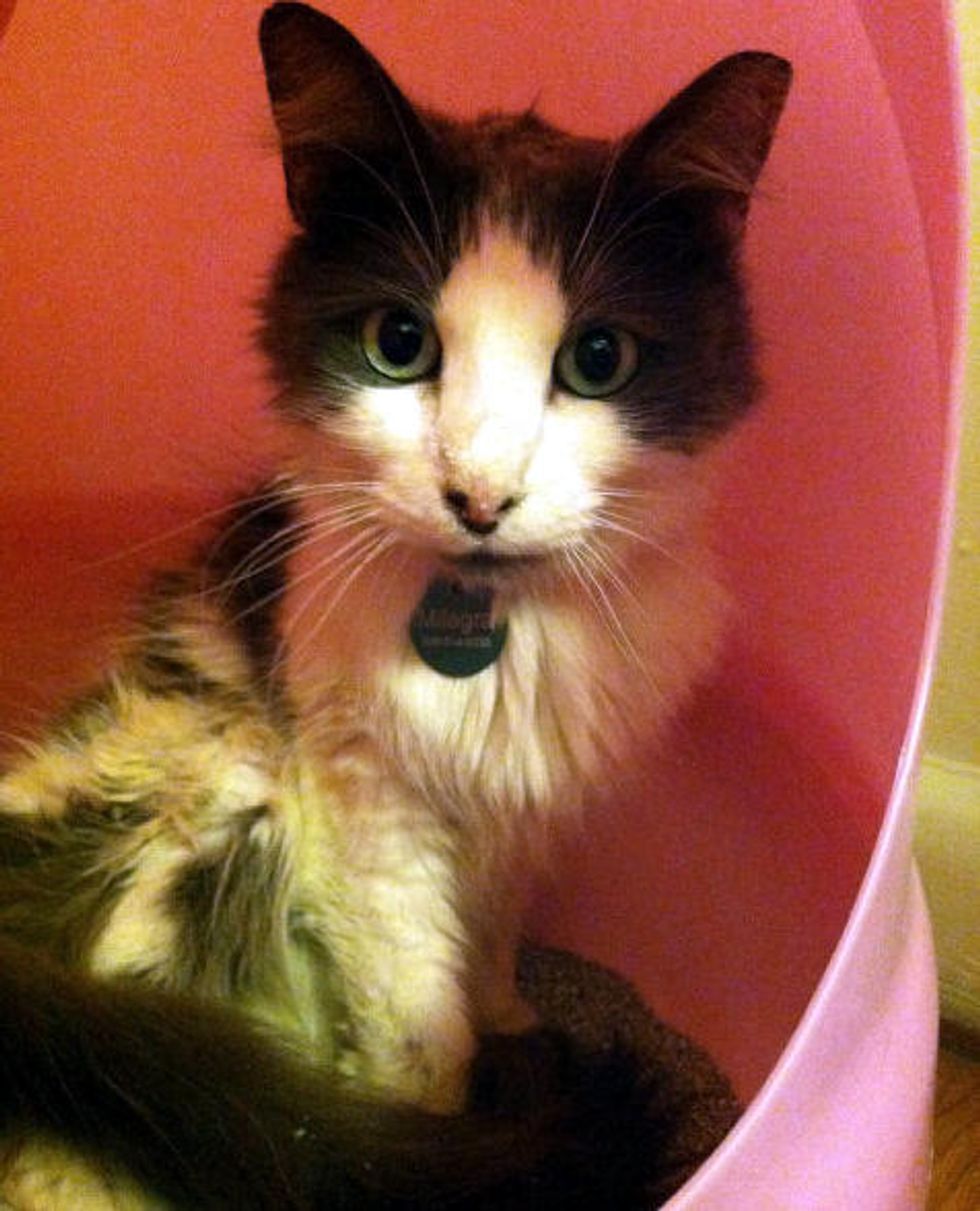 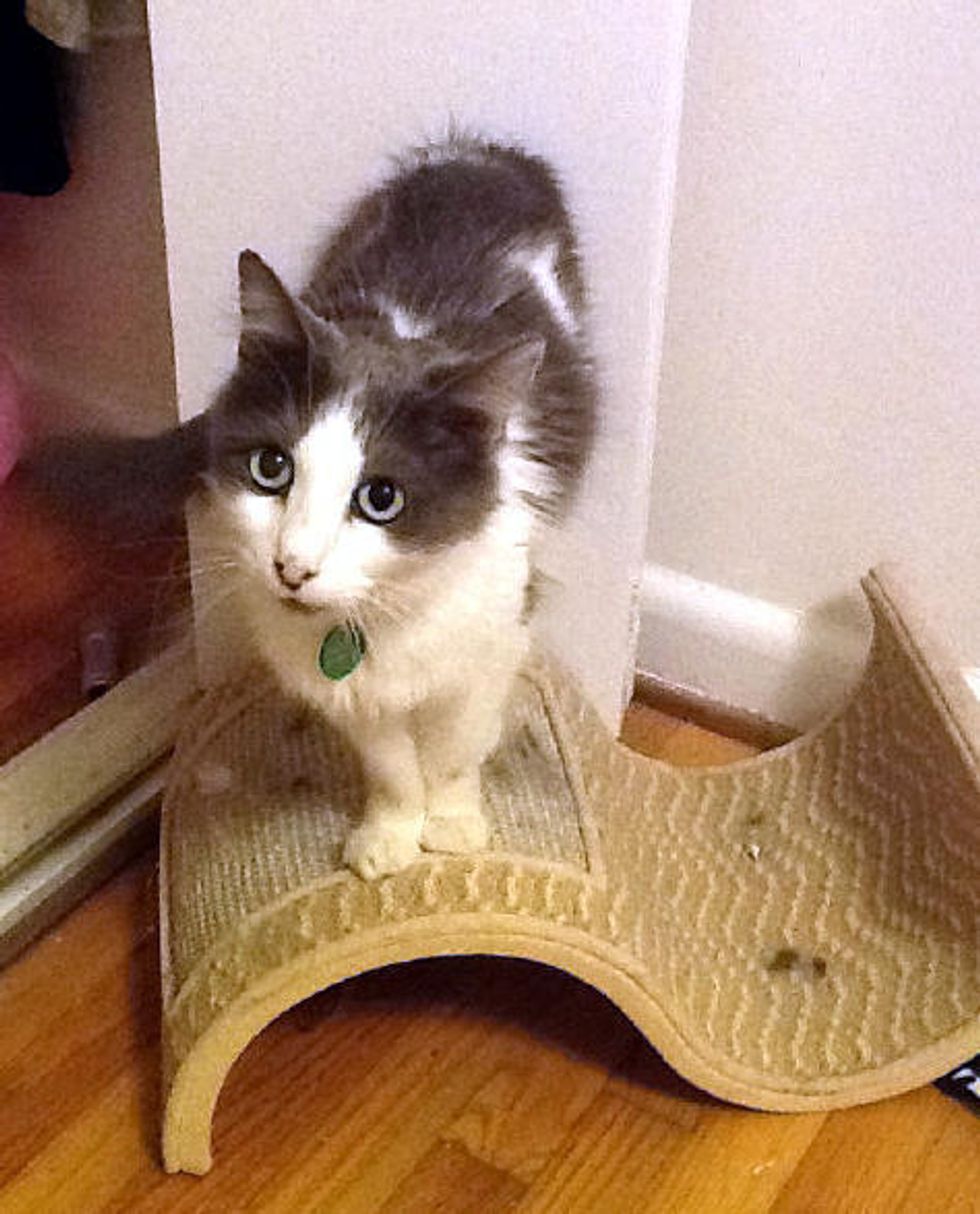