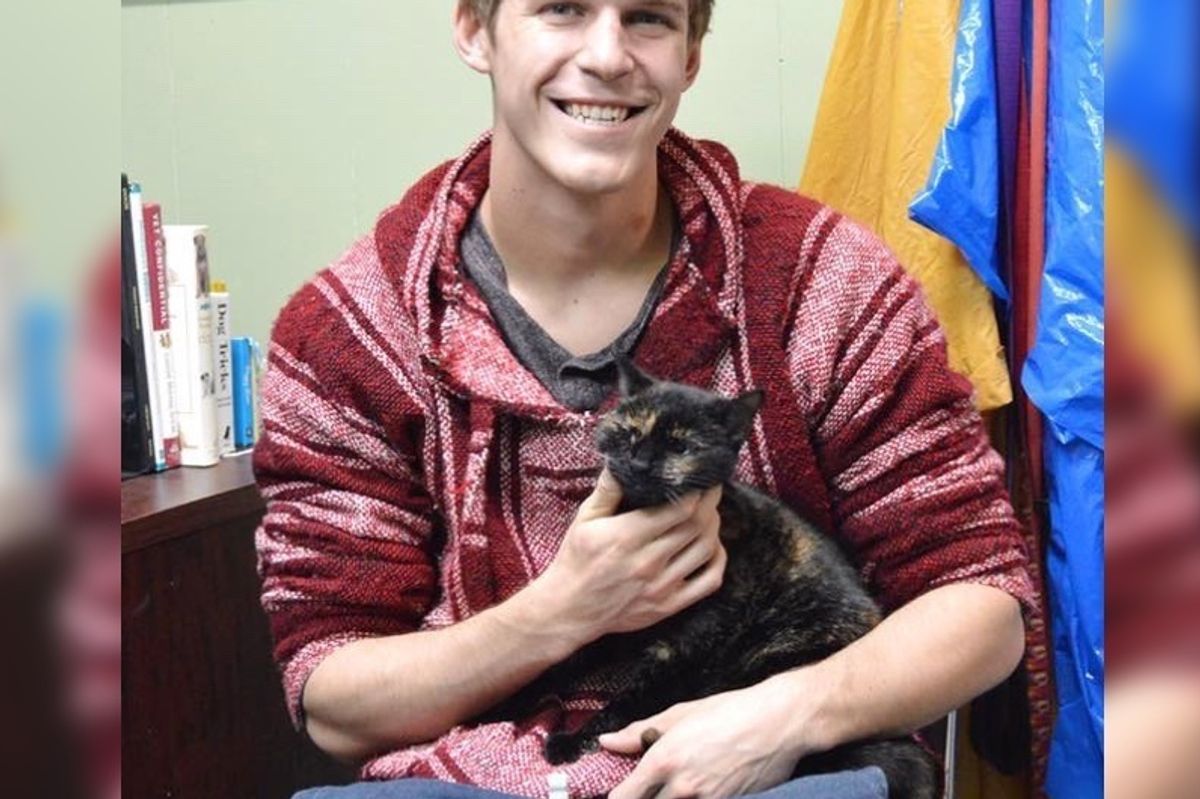 Shy Cat Had Hard Time Finding a Home, Turns Out, There Was a Special Reason...

A sweet tortie cat had been in the shelter since early October but was having a hard time finding a forever home. "As it turns out, there was a very special reason." 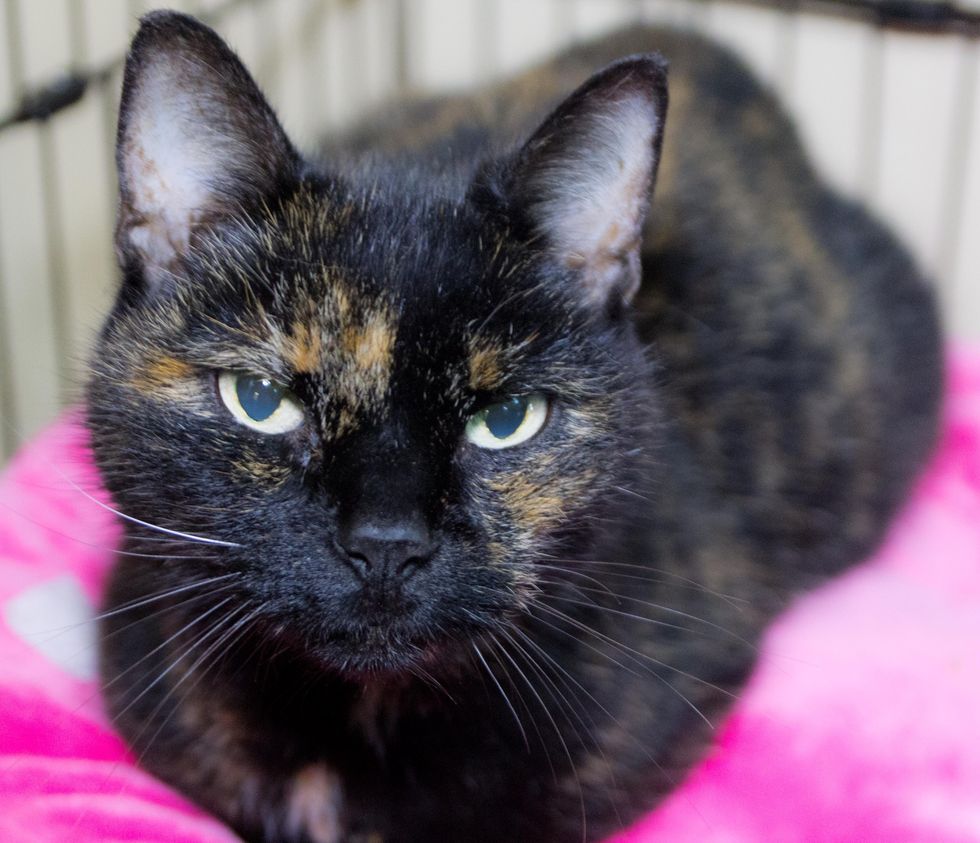 Bon Bon was taken into the Jacksonville Humane Society (Jacksonville, Florida) in October after she was found wandering around outside. She's a sweet kitty just like her name, but a bit shy.

After months of waiting, Bon Bon couldn't find a home as she was a little timid and was often overlooked. Until just a few days before Christmas, a young man came to the shelter and was surprised when he found Bon Bon.

"Jonathan came to JHS with a friend in search of a kitten," the shelter said.

His older cat went missing a few months ago, and after looking everywhere for her, she was nowhere to be found. So Jonathan decided it was time to adopt a new kitty into his home to fill that missing part in his family. 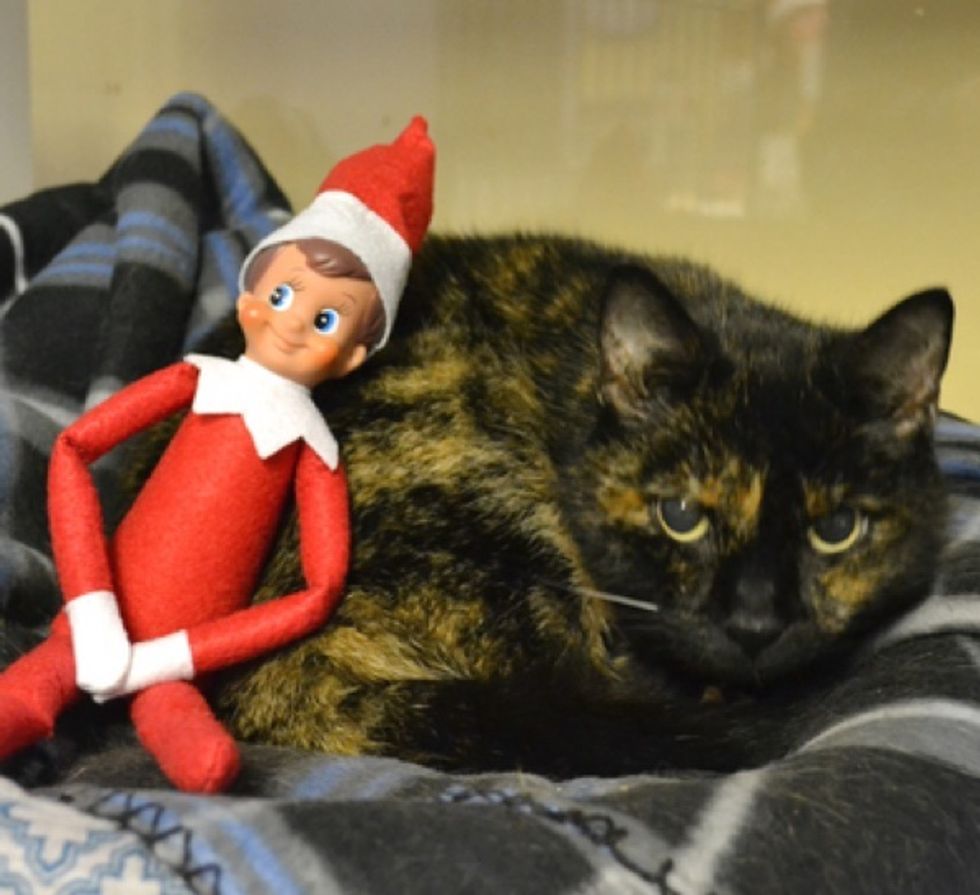 What he didn't know was that a kitty had been waiting for him at the shelter all this time.

While he was looking for a kitten, he came across a very shy tortie cat who looked very familiar. 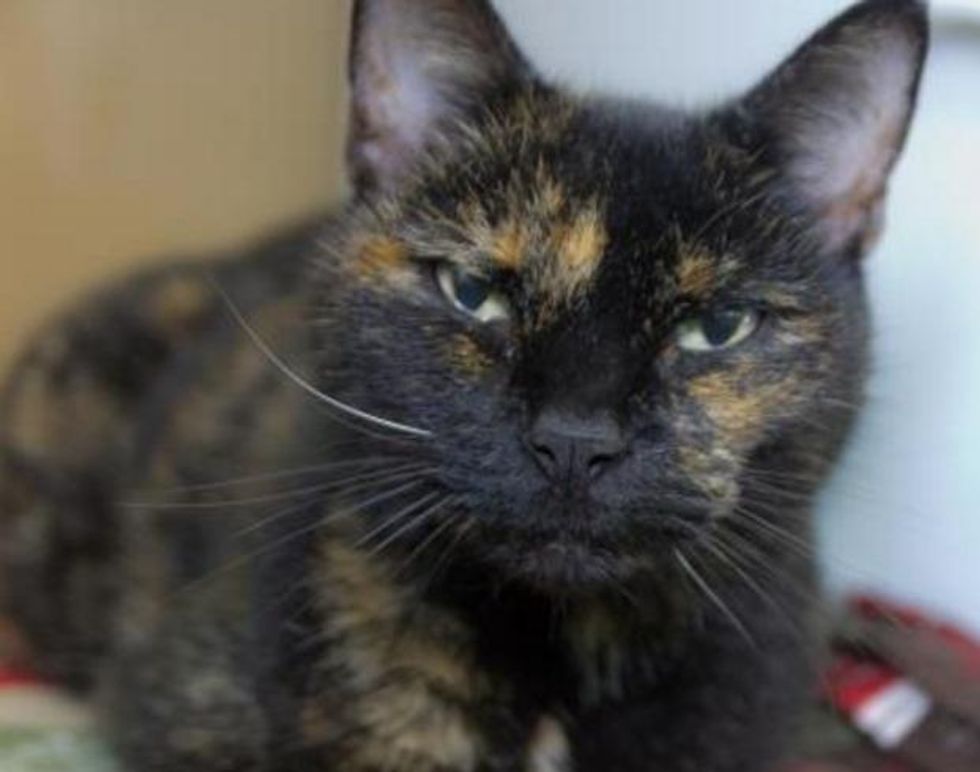 He called out to her, and Bon Bon the cat responded as if they had known each other all their lives. And they have!

"Jonathan noticed her and asked to hold her. Once he held her, he said that he knew she was his missing kitty," the shelter told Love Meow. 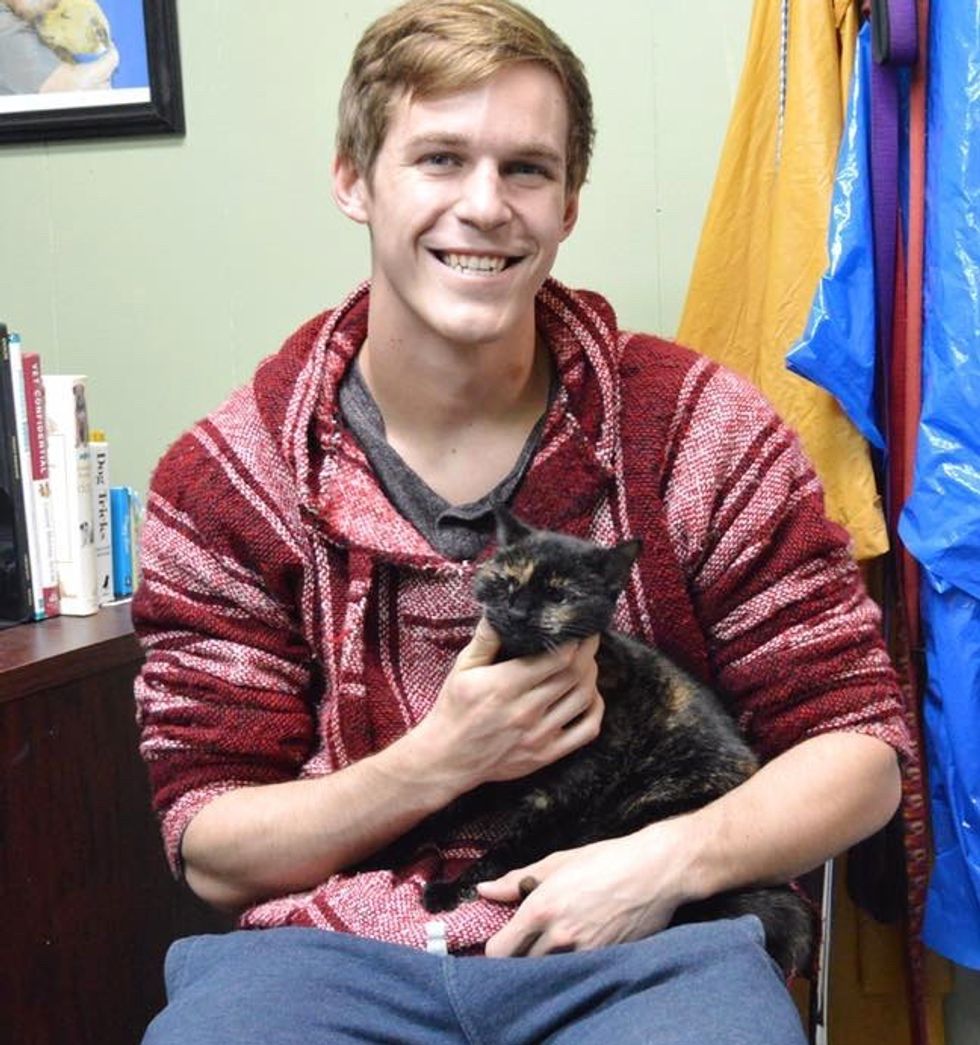 "Bon Bon's real name is Misty. She was found around the same time and place she went missing. Now she is back home for the holidays, where she belongs," the shelter said.


The beautiful tortie was microchipped before leaving the shelter. She's doing very well and is so happy to be back with the person she loves. 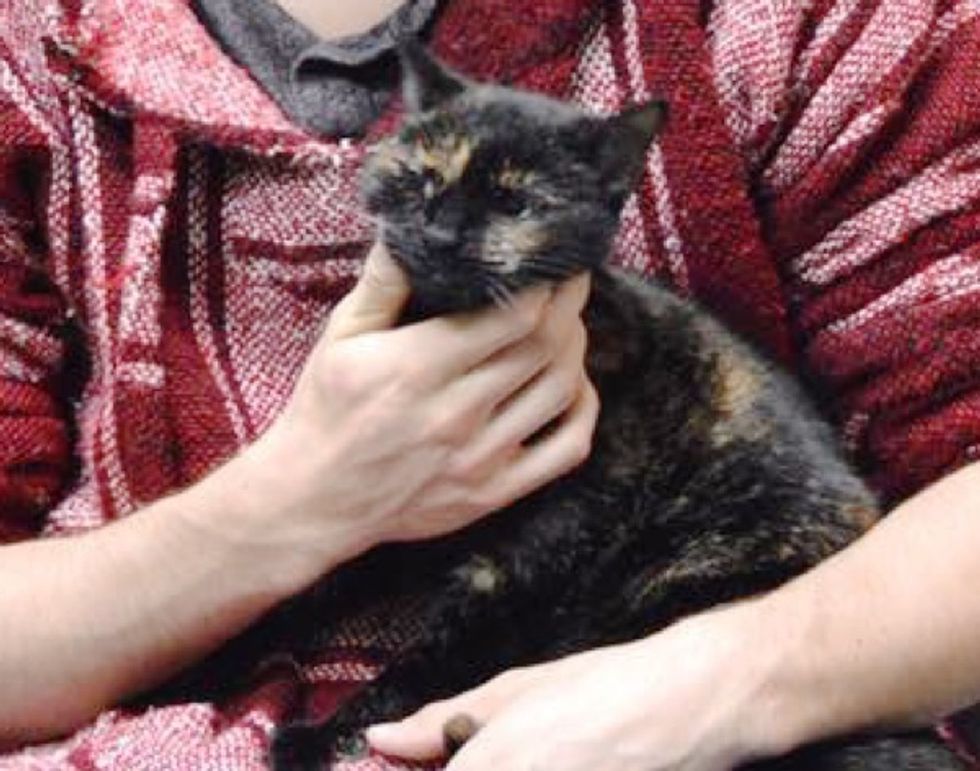 Related story: Woman Never Gave Up Searching For Her Cat, She Couldn't Believe It After Nearly 2 Years..