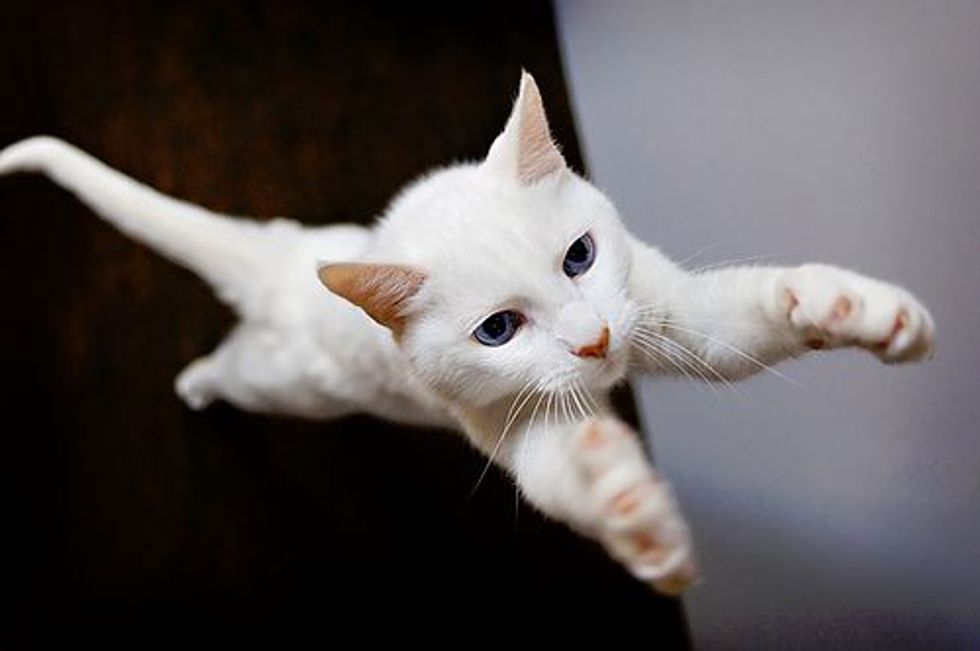 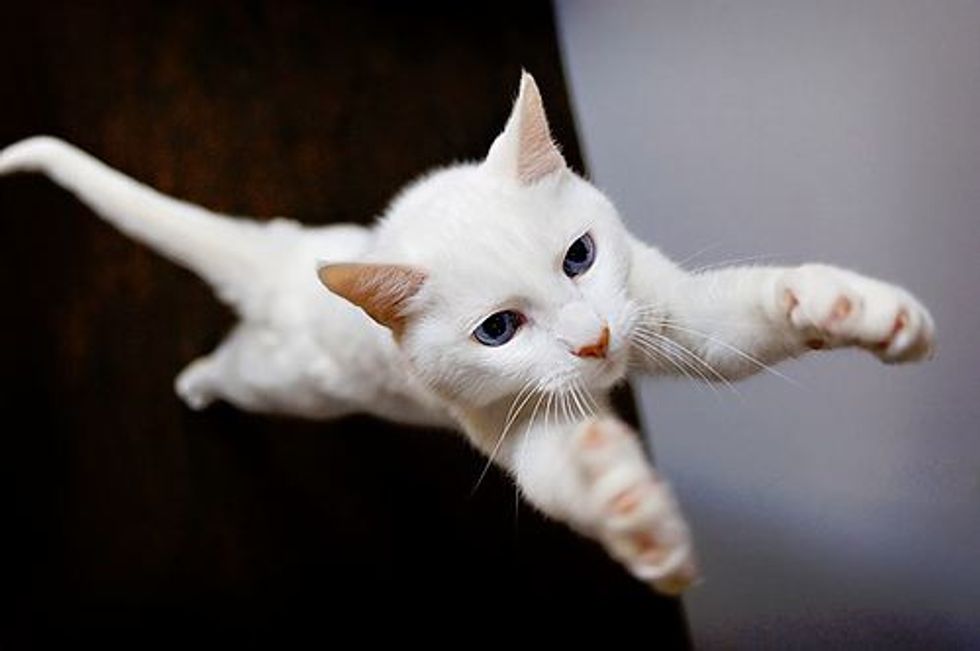 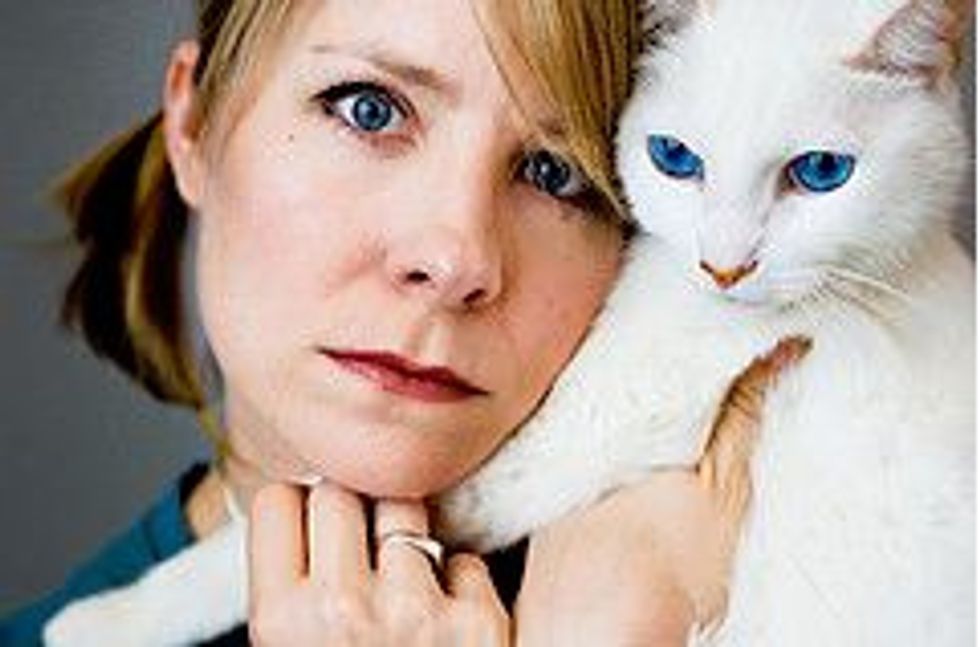 Mister Peaches was rescued from the streets of Los Angeles almost 6 years ago. He roamed my neighborhood for at least a year prior to adopting us. That year he all but ignored us, he was a little ghost that would disappear when approached. He was frequently observed stalking birds and more often stalking and catching rats. I still have a hard time reconciling the image of him snuggling on laps and demanding food with the memory of him racing by with a large wriggling rat in his jaws.

He started sleeping under our car, warning us to keep away when we came near. One day we spotted him grazing in some potted catnip and he allowed us to pet him.

It wasn't long before he started coming inside for some quality lap time. That went on all summer, until Halloween when I kept him inside for the night and he's shared our bed since. Although he appeared to be utterly feral, he was already fixed and he took to the litter box without deviation - remarkable really, I've rescued much younger cats that haven't managed this.

He has feline asthma, but he's an otherwise athletic, loving, talkative, gregarious and highly intelligent little fellow. He counts many dogs as friends and lower status pack members (he's truly a lion in his mind), but seems to get very territorial when any other cats come around. Since Mister Peaches came into our lives, I've never been happier. Either have the rats. 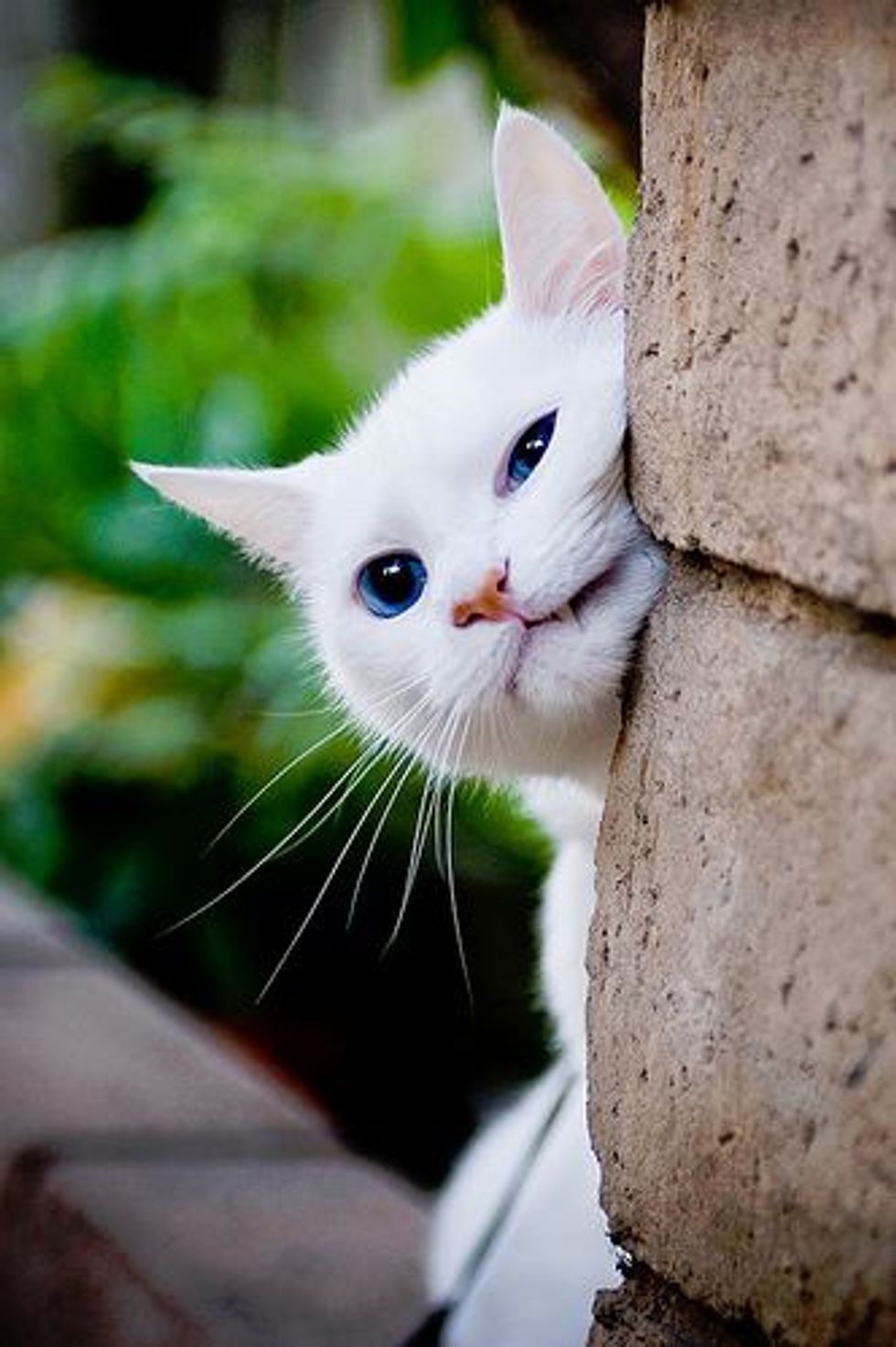 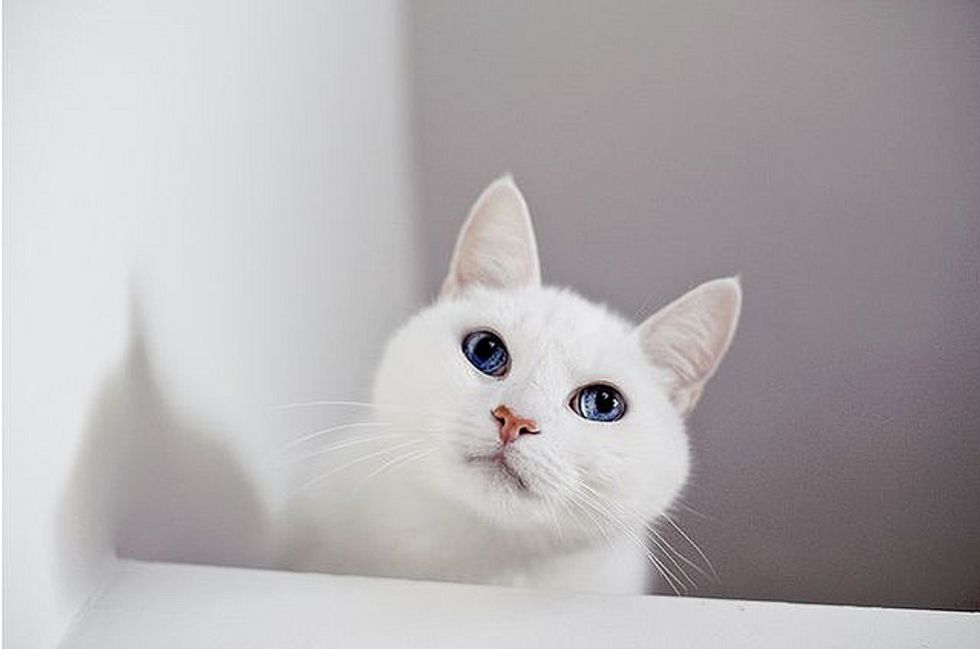 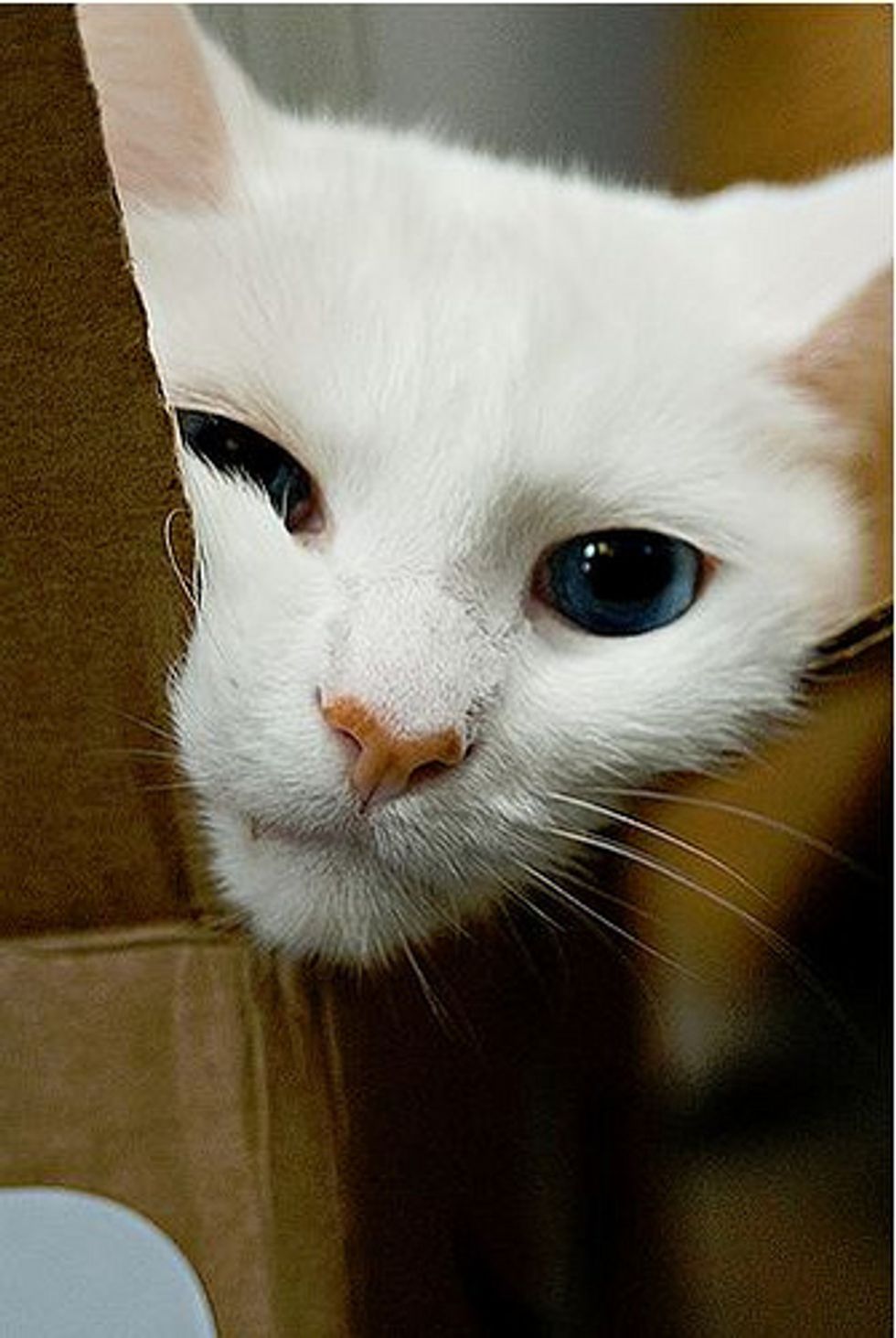 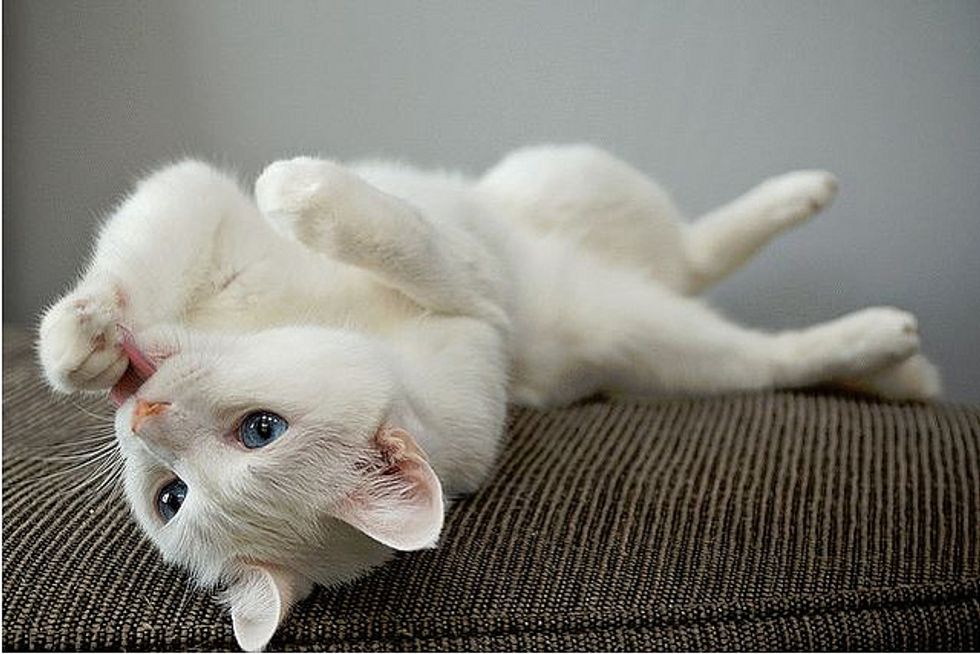 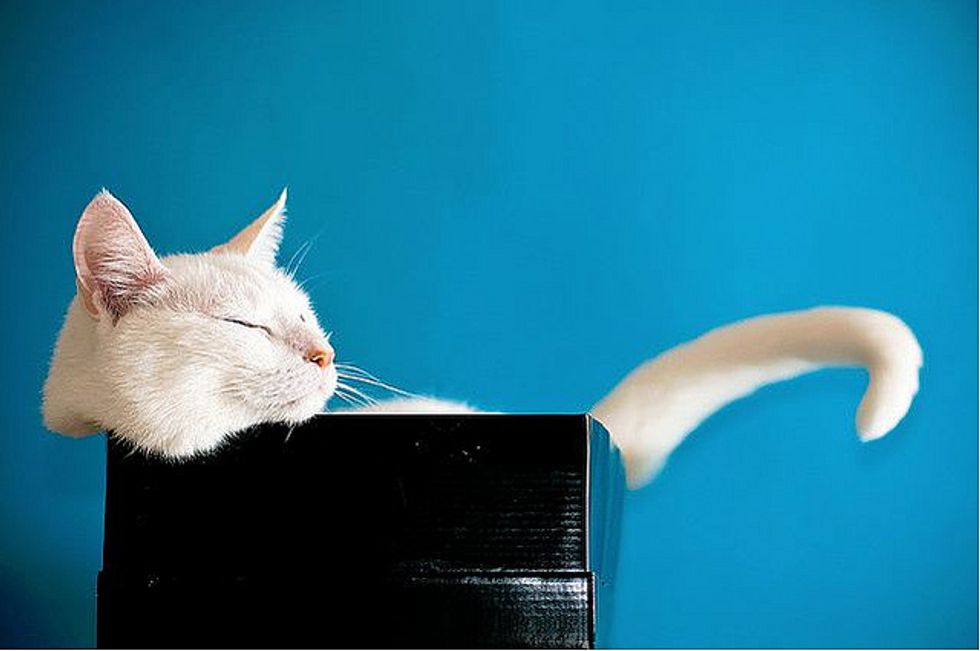 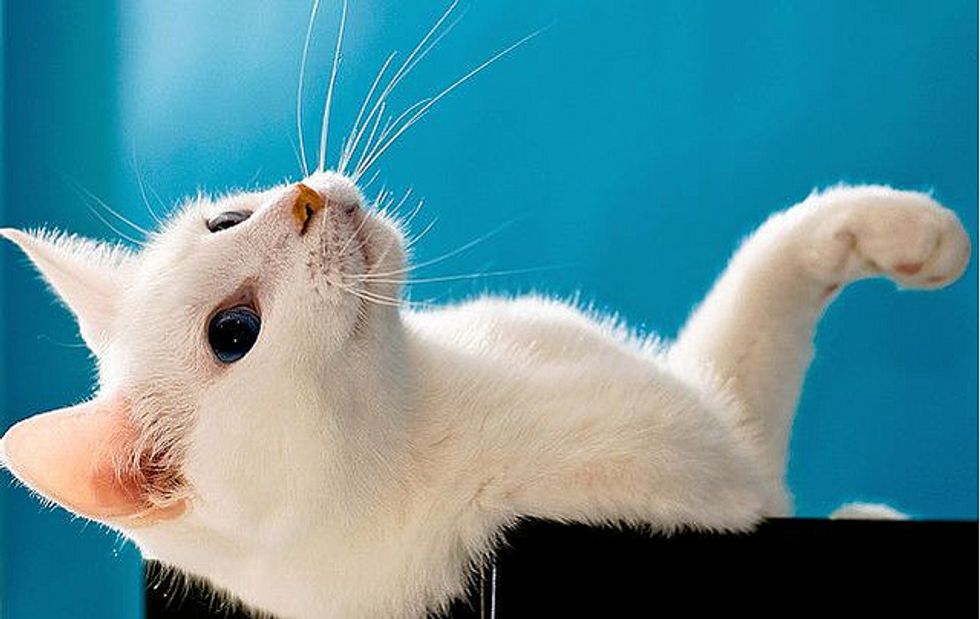 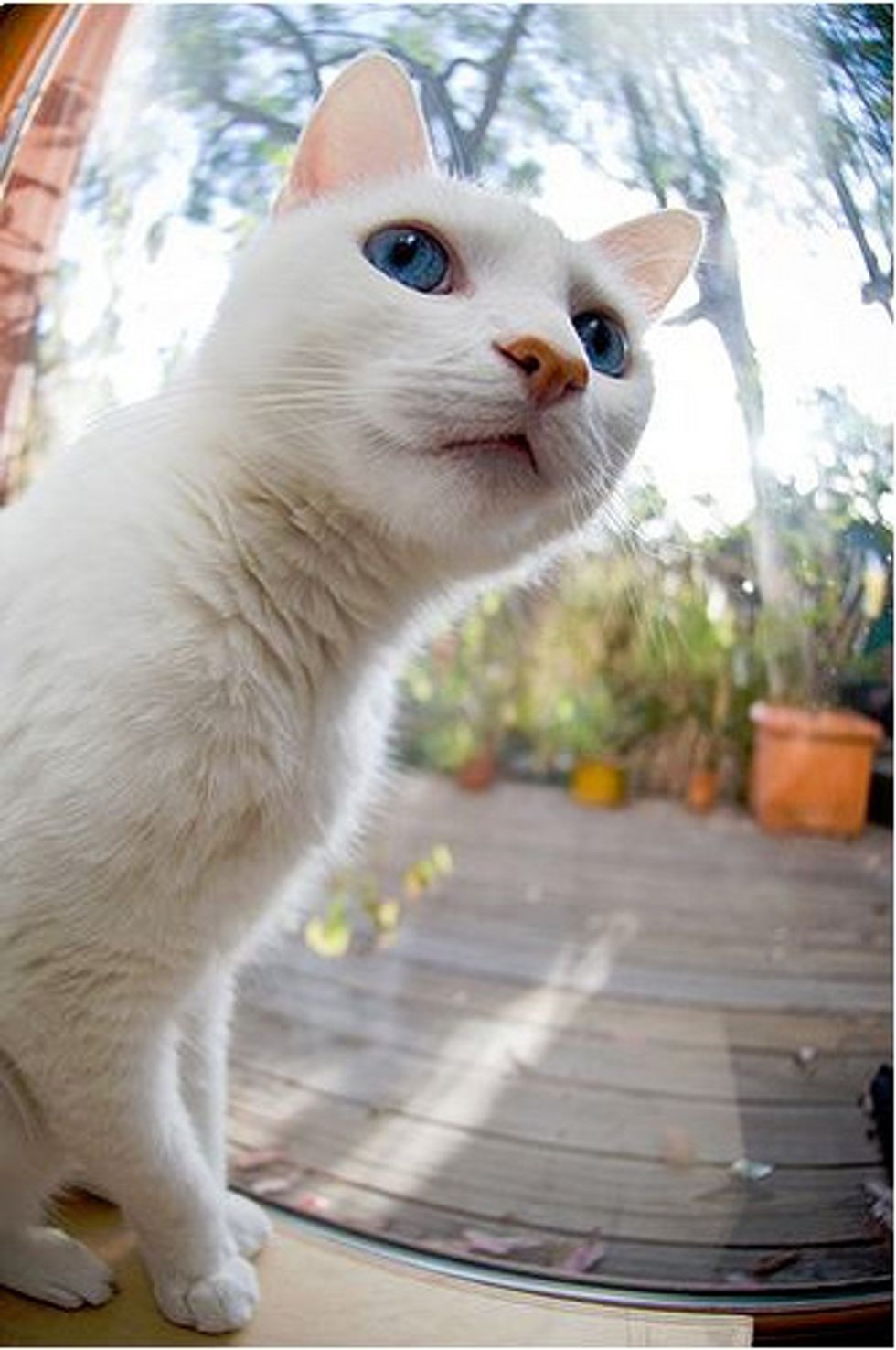 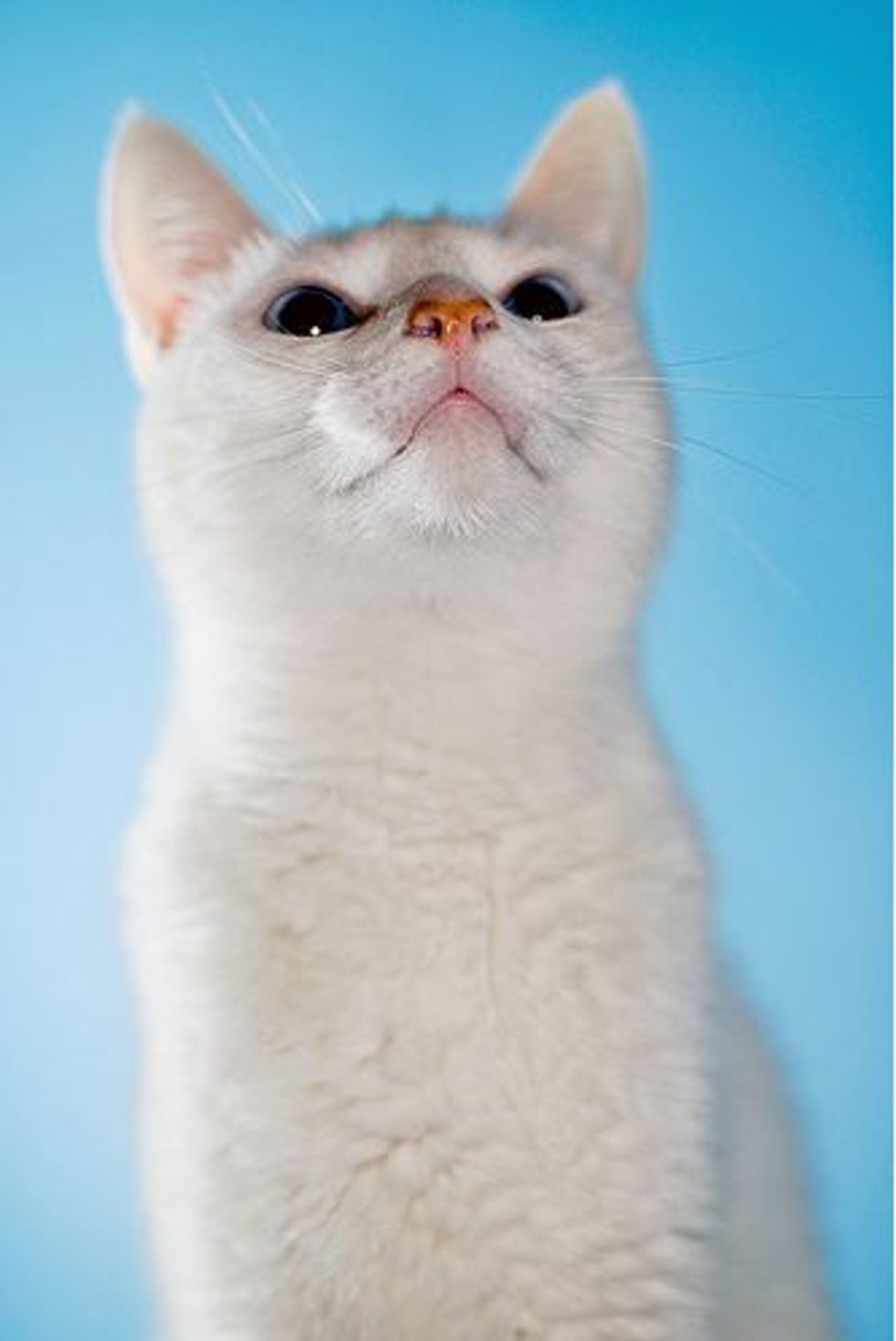 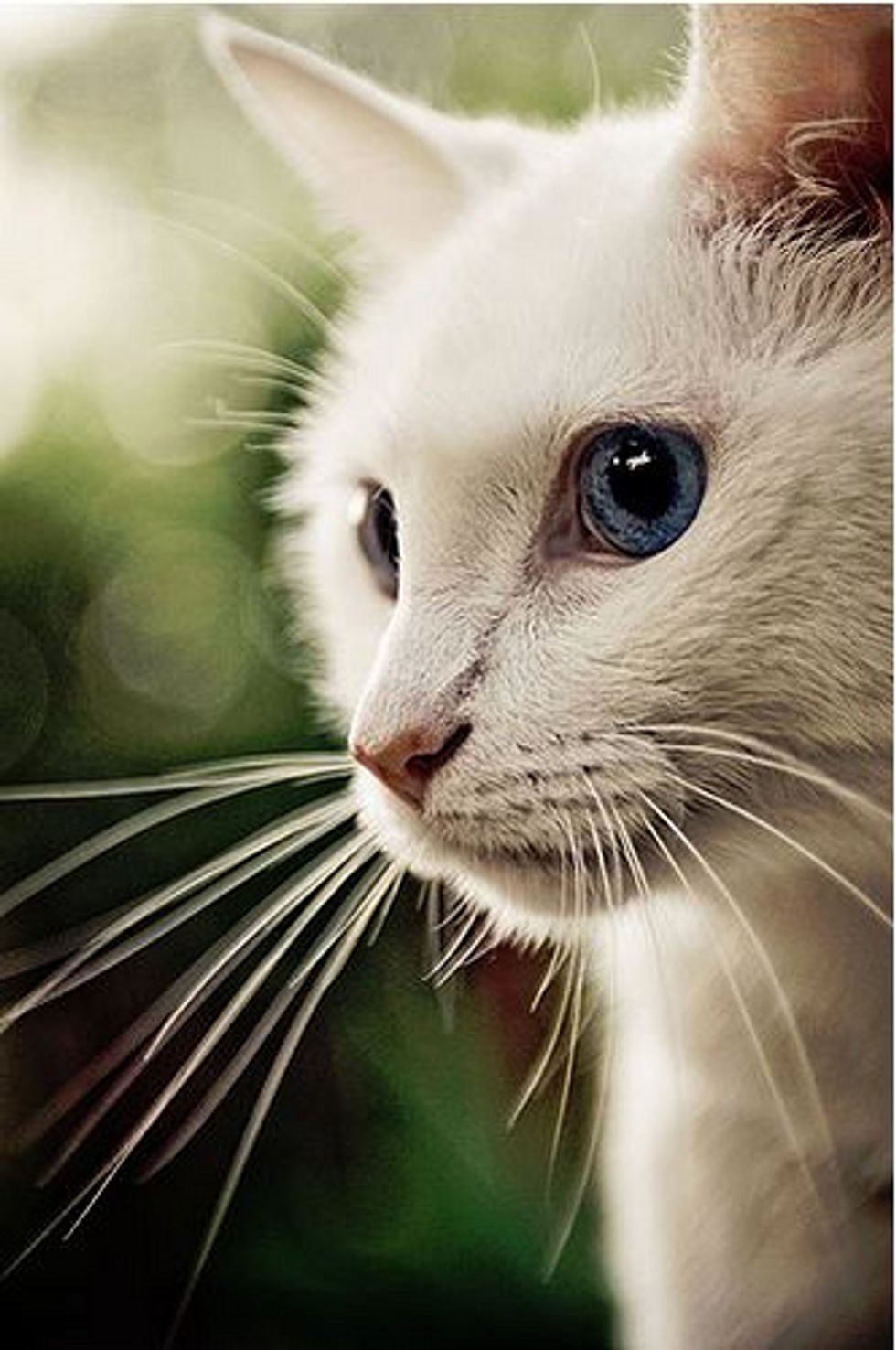 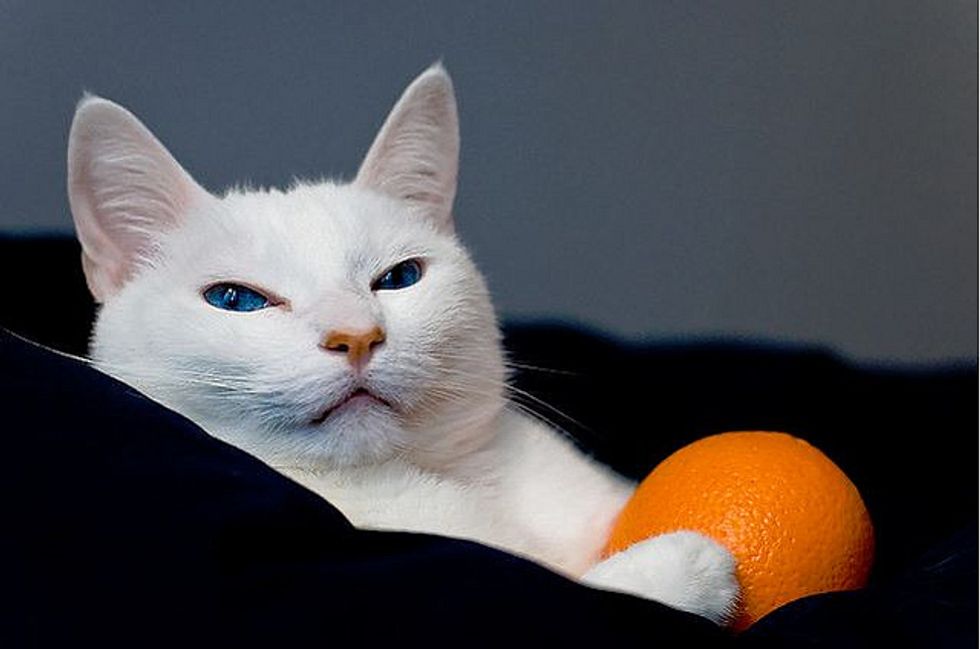 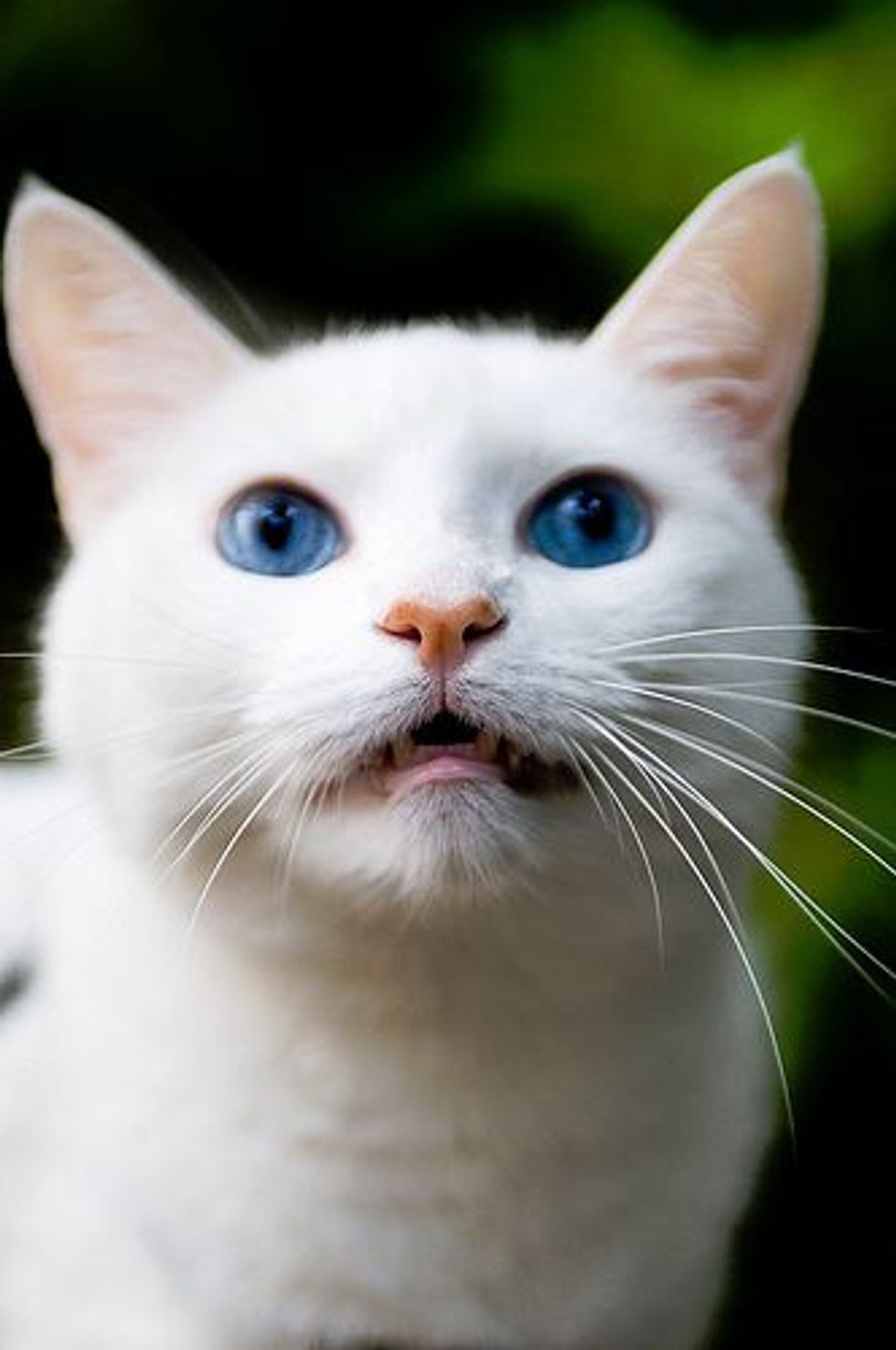 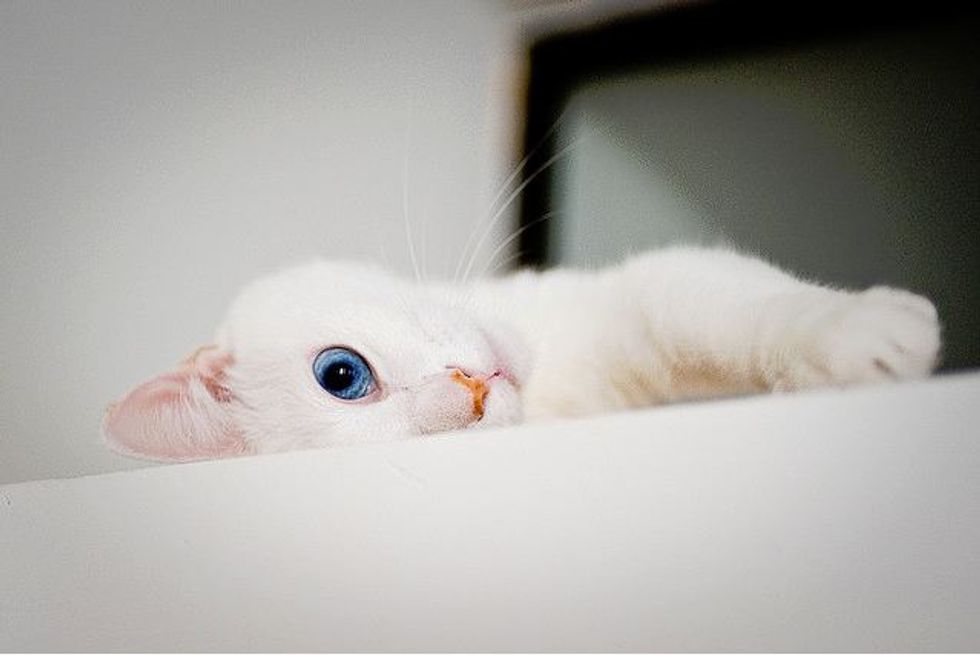 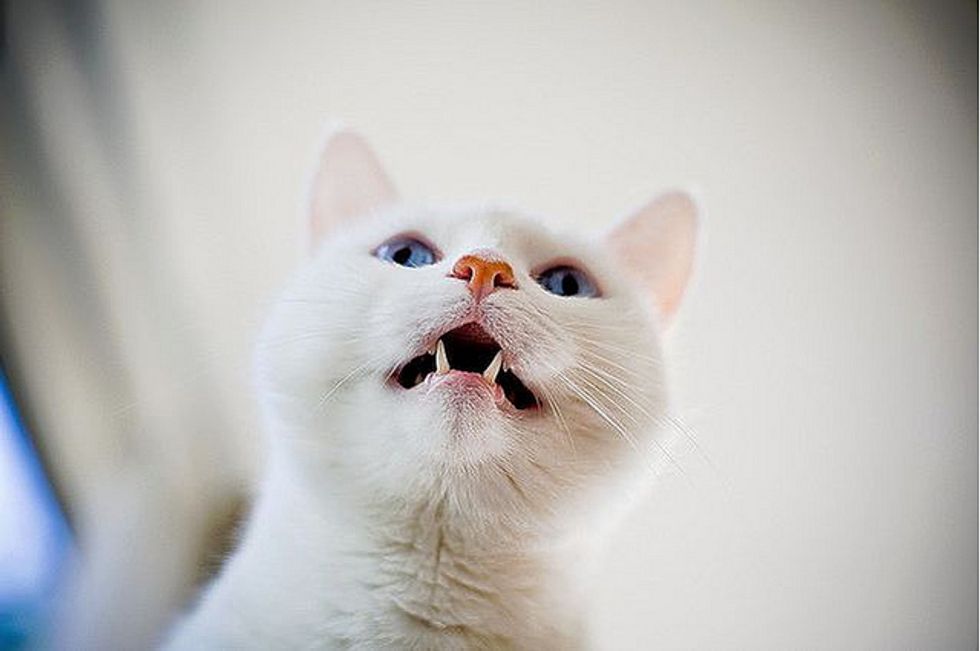 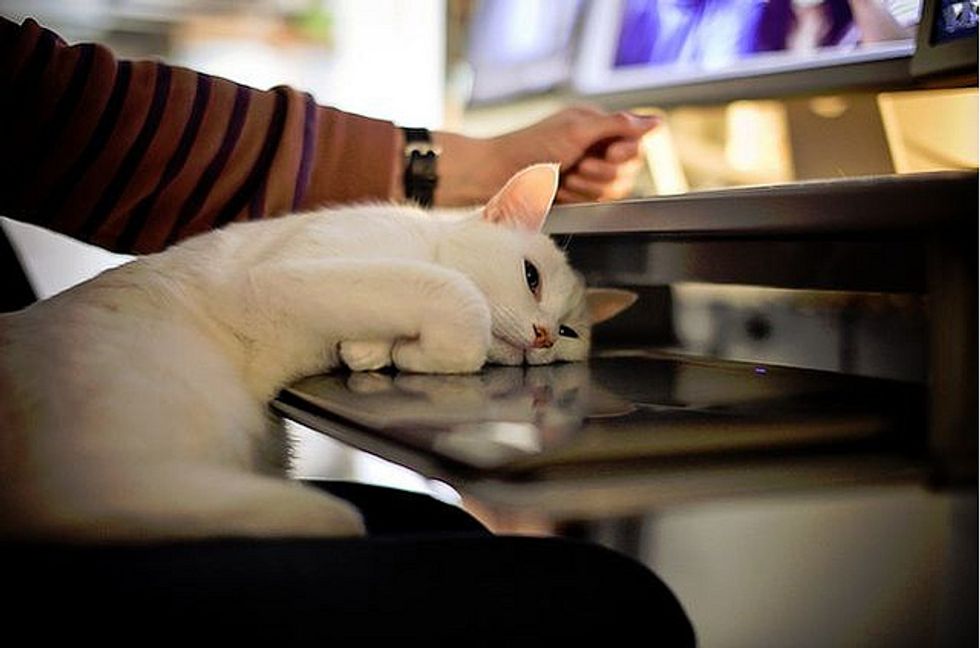