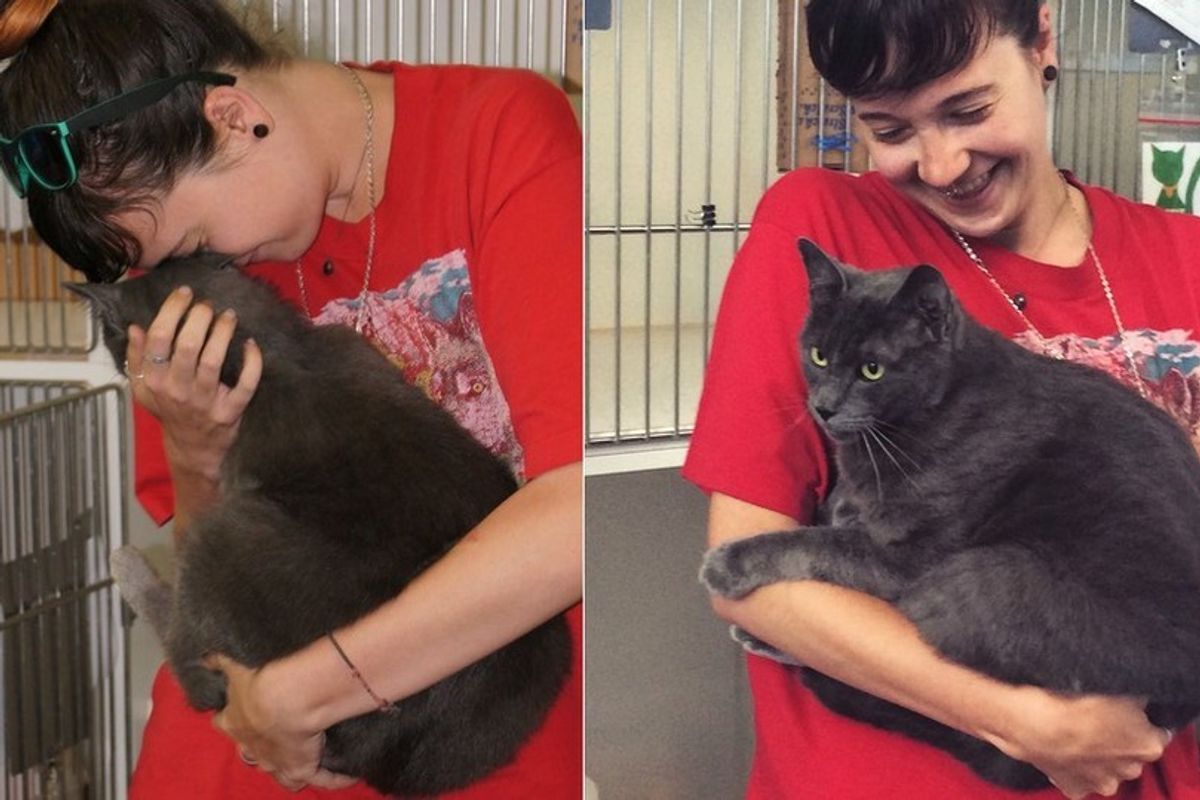 They Drive All Night to Reunite with Their Lost Cat

When Tara got a phone call about her cat who went missing a year ago, they dropped everything and drove all night so they could reunite with their best friend the next day.

It was a heart warming reunion! 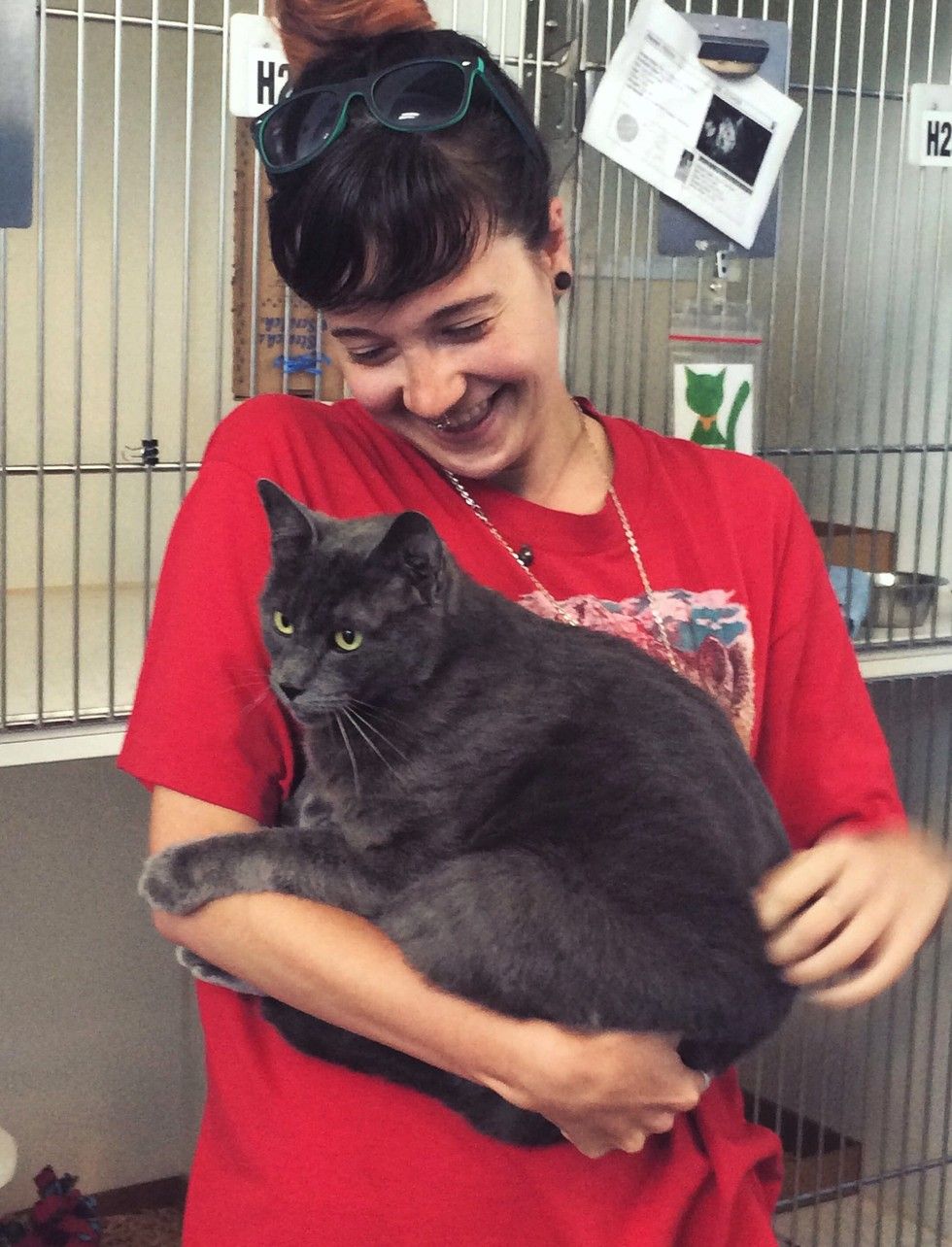 "Someone found him and brought him into the shelter where we found his microchip," Austin Animal Center told Love Meow.

"We called the owner, Tara, and she kind of freaked out. You see, Syd the cat had been missing for a year, and she thought she'd never see him again."

Tara was in Arizona at the time and after hearing the news, she dropped everything and drove straight to the shelter so she could pick up her beloved cat the next morning. 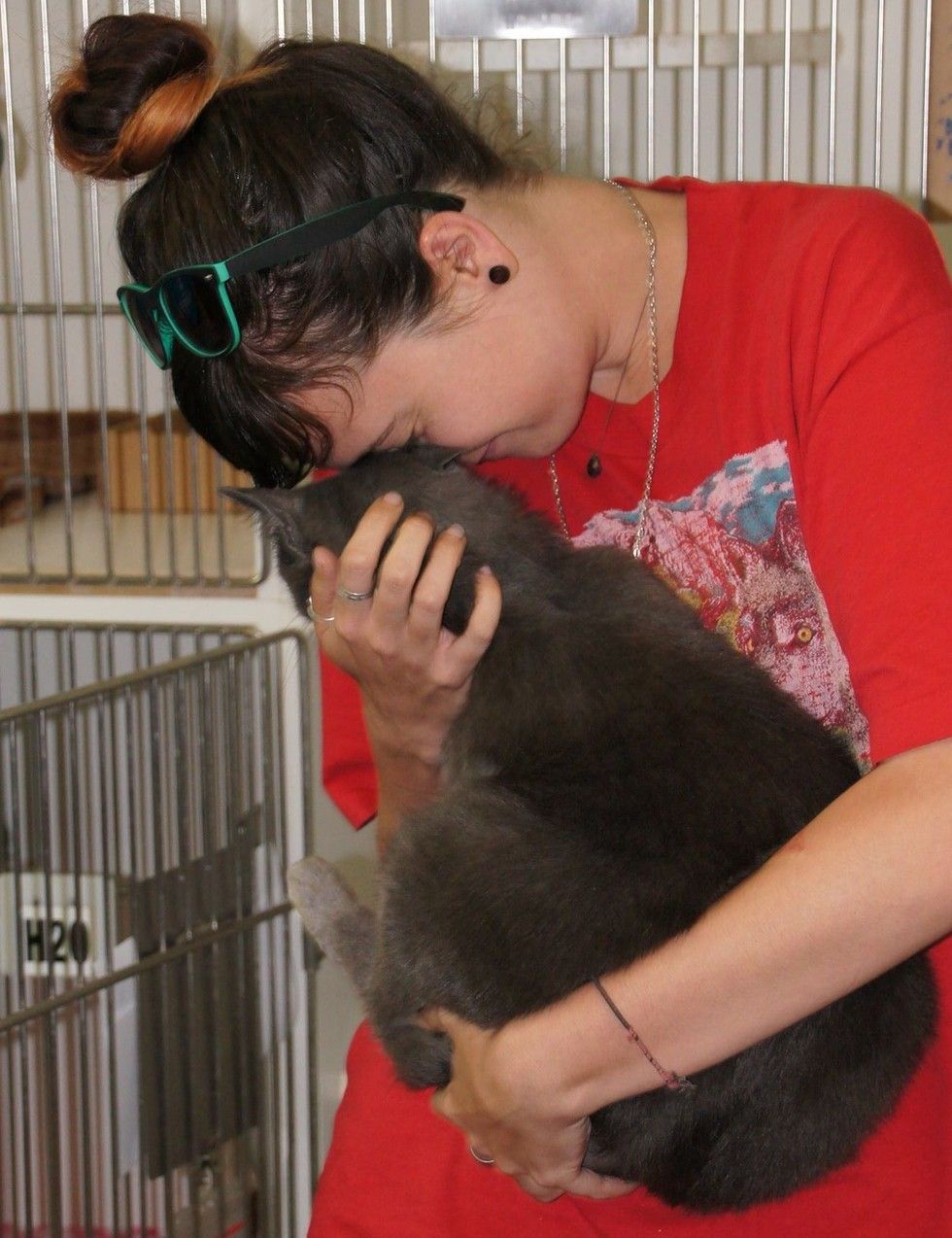 "That's why I really wish people always made the effort to at least report the animals they find and always take it in to get checked for a microchip," Tara said.

"The microchip has the owner and pet information stored inside and if someone finds a lost animal you can take it into most shelters or clinics and they will scan it." 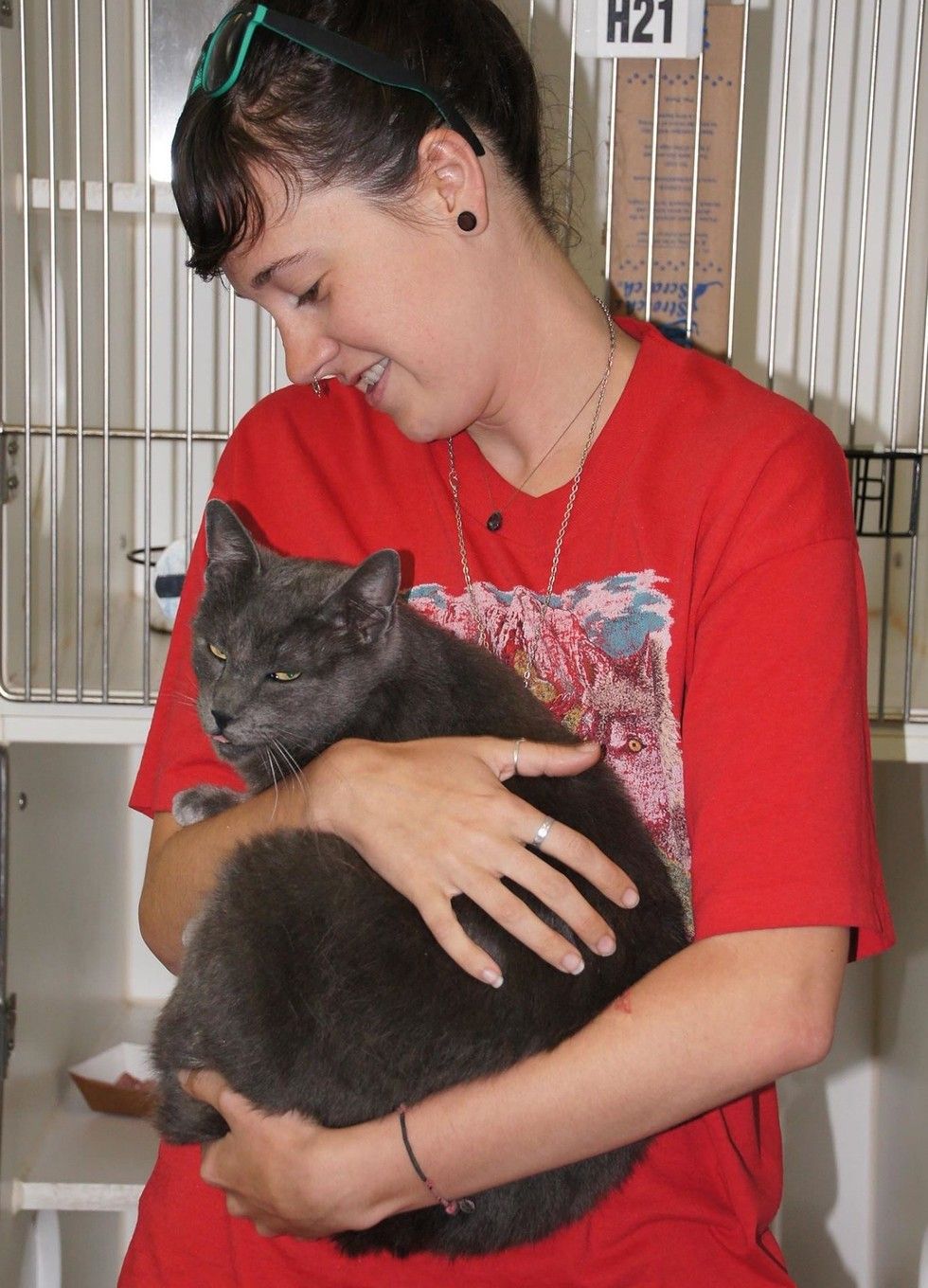 They were exhausted from driving all night, but they said they were too excited to sleep anyway. 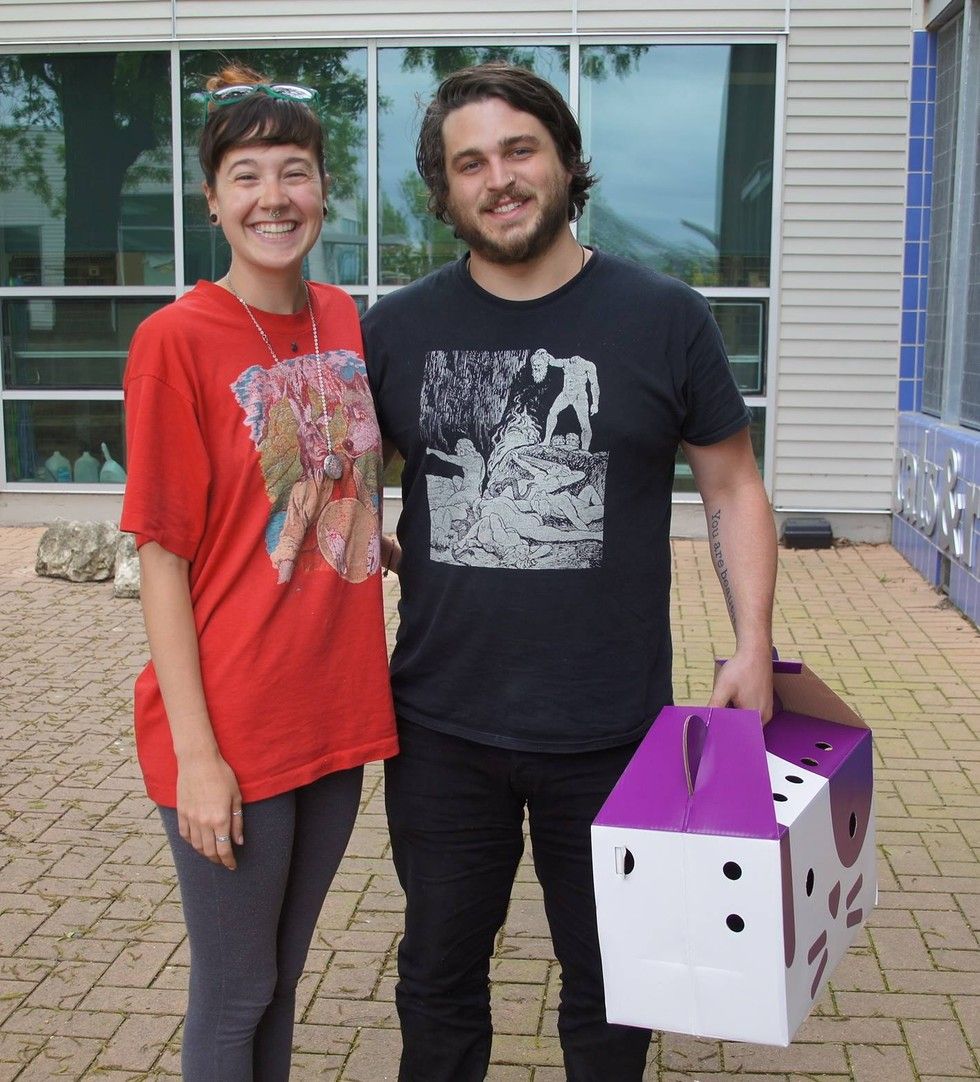 "Syd is adjusting surprisingly fast. He was pretty wigged out initially but now, if it's just me in the room, he's back to making muffins on my arm, purring, and being a cat.

"He's running around the house now, eating, exploring, all while holding a very pleased expression. I think we both can't get enough attention from each other," Tara said. 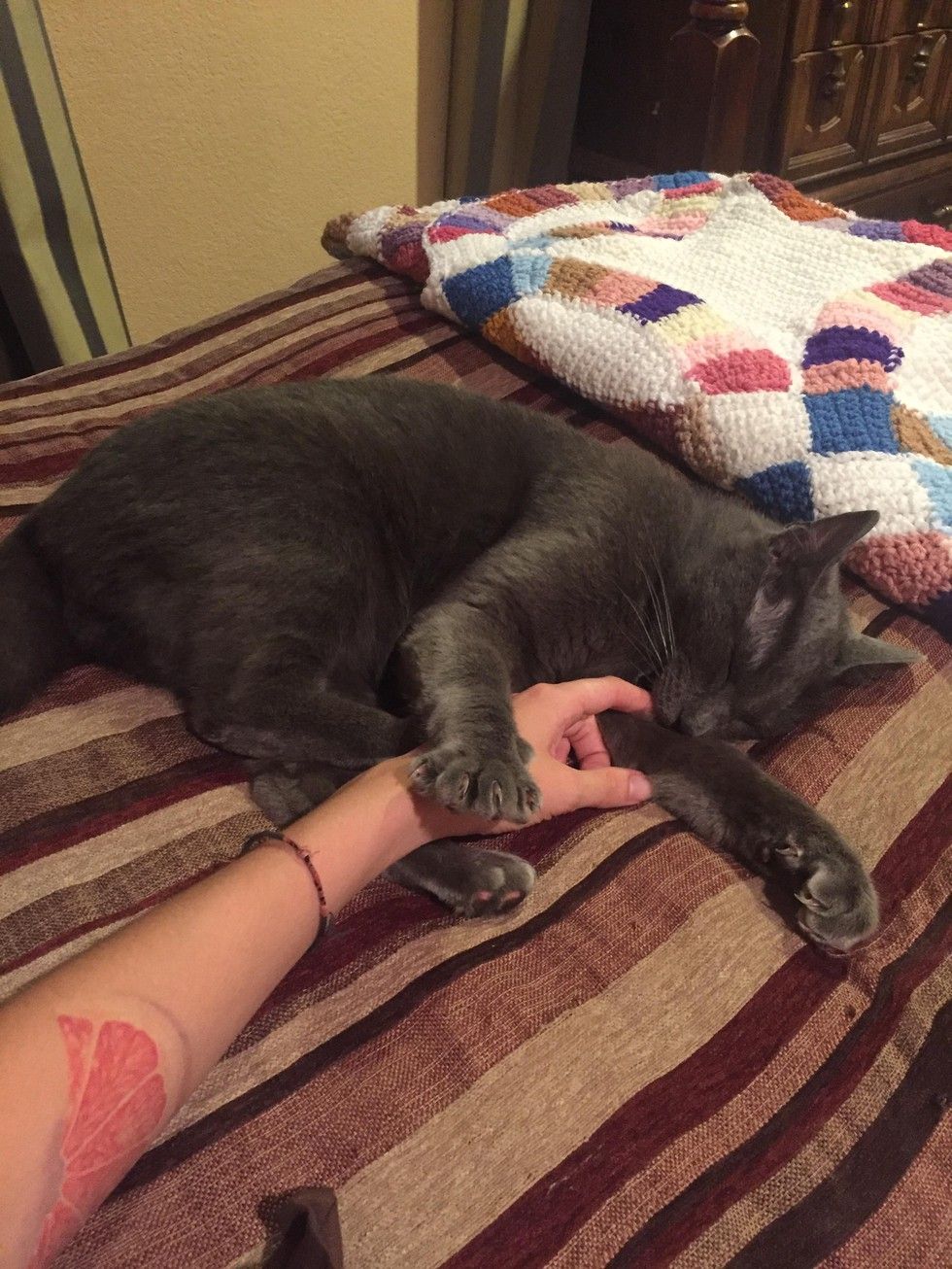