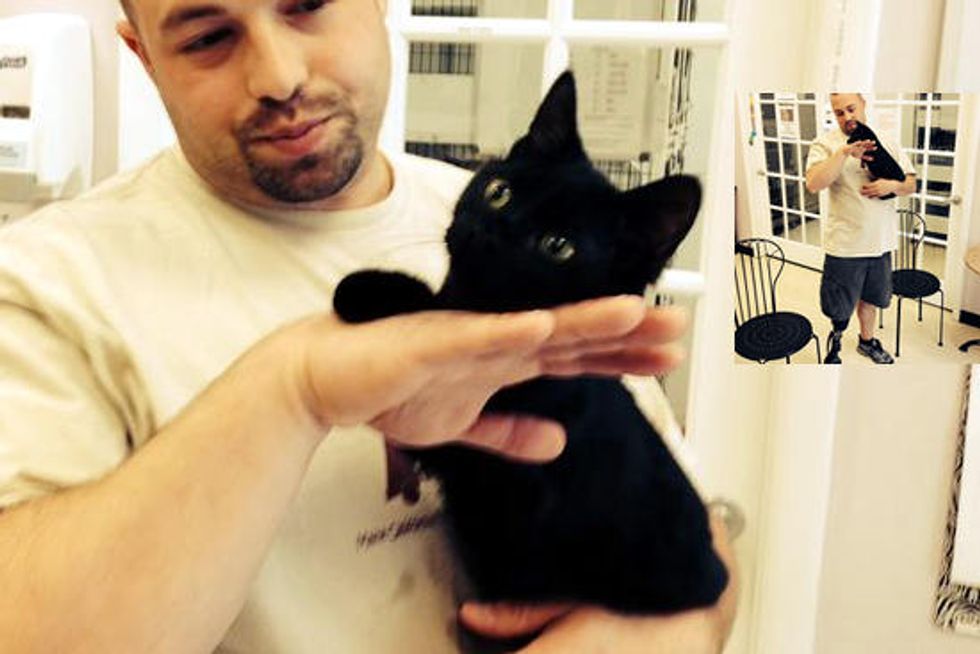 Itty Bitty the 3-legged kitty is adopted by a special human who is also an amputee. When Brian Gentilotti met the tripaw kitten, he knew it was the perfect match.

"I was down here visiting two campers and we were going to go to camp the following week. They said we found a really great cat for you to adopt so I came down and checked her out and that was it," said Gentilotti via First Coast News.

Itty Bitty had to have her badly injured front leg removed, but she isn’t letting her amputation slow her down at all.

"I also had an amputation due to traumatic injury. After I had the amputation I was able to go back to doing the things I used to do like snow mobile and ski so it was definitely a positive thing… She’s not limited… She climbs. She hops up on things. She plays. She walks," Gentilotti said.

"You can do anything. Don't sit home and feel sorry for yourself because you have one limb missing, a hand or are missing both legs. There are a lot of amputees there that are missing all four limbs, and it's amazing what they can do. They can throw a football better than I can, and this cat is an example of that. She's able to do anything," Gentilotti added. 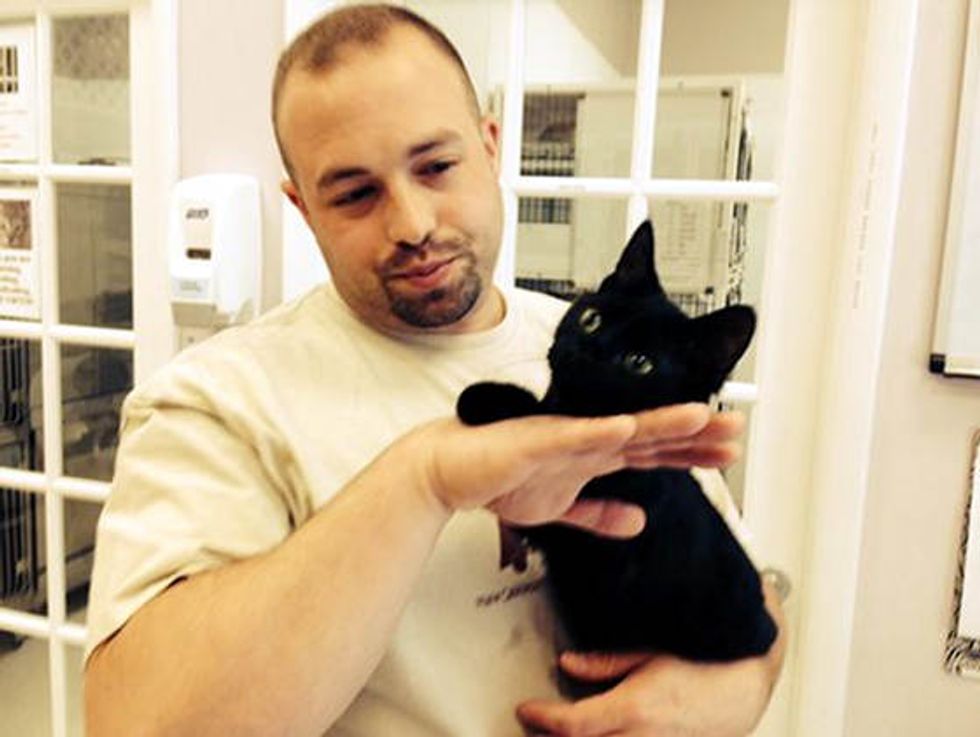 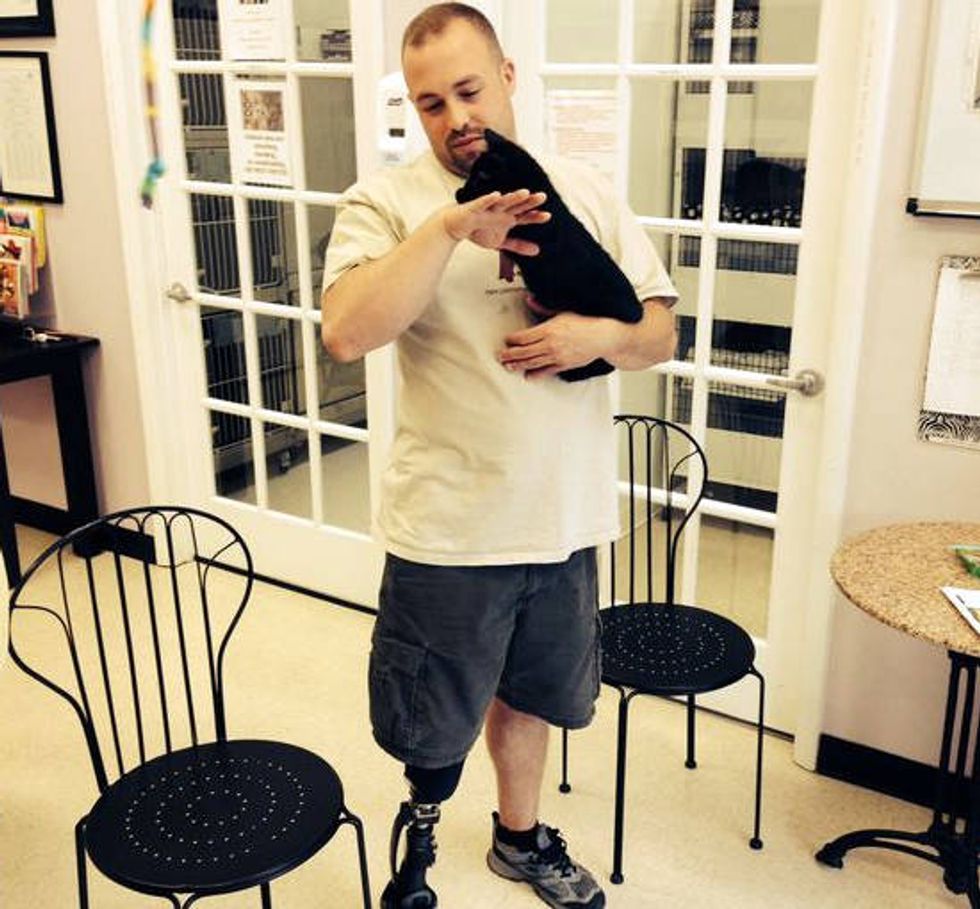