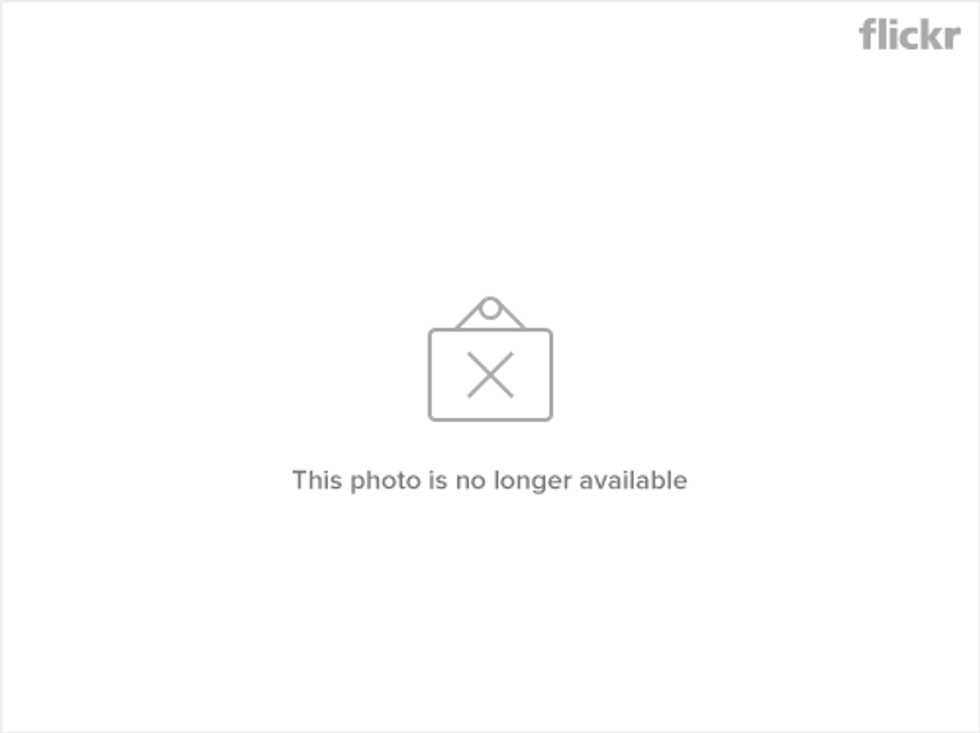 Dogs are Slightly Smarter than Cats I Disagree

After reading the whole article and watching the video below, I disagree with some of the results they came up with. There are several omissions they made in ascertaining their conclusion. First of all, let's look at the study results:

There were 11 categories where dogs and cats were set up to face off each other.

- cats have 300 million neurons compared with 160 million for dogs

- according to a DNA comparison study between dogs and grey wolves, they estimated the date of domestication to be around 135,000 years ago whereas the history of feline domestication is very unclear. The earliest evidence is traced back to ancient Egypt where cats were popular during 3000 BC onwards.

(Play the video to watch their report)

My opinion: the reason that dogs came into domestication possibly before cats is because farmers realized that dogs would perform tasks on command and they were physically stronger than cats. There was more work a farmer could assign to a dog as opposed to a cat. As with cats, farmers used them primarily in mouse catching.

The choices made by the farmers does not directly reflect the animals' intelligence. Their physical attributes and personality also had to do with whether they were suitable for farming. Cats are generally smaller than dogs and they don't do tricks on command. Cats make choices for themselves as to whether they will perform what they are told. That sounds pretty intelligent to me.

- Dogs are famous for having strong bonds with their human companions. It is no surprise that they rule this section completely to Fido.

My view on this: It is true that dogs are more attached to humans in general, but there are many cats that are just like dogs. Cats may not display their bond with their humans as explicitly as dogs,but if a cat has chosen you as his close companion, he will look for your presence and is eager to be with you.

The winner is based on the number of people that actually own the pets. According to News Scientist there are more cat owners than dog owners.

My view on this: this does not directly say cats are more intelligent than dogs, but clearly cats are much easier to take care than dogs. They take care of their own hygiene and "bathroom" matters, which allow their owners to spend more time to work on other things. Cats are much lower maintenance than dogs. Their independence is a great virture that speaks intelligence to me.

Dogs such as a border collie can understand over 200 words according to Science Magazine. Both dogs and cats can follow human pointing gestures, but what differ these 2 animals is that cats are much harder to train.

My view on this: Because cats choose not to perform tasks without interest does not necessarily mean that they are less intelligent.

Both cats and dogs they experimented with have failed many problem solving tasks they set up, but dogs seemed to perform slightly better when their owners are not present.They concluded that "not much else is known of cats' problem-solving capabilities."

My view on this: they apparently have not seen the number of videos circulating the web about cats learning to open doors, windows, cupboards all by themselves. This does not just happen to a few cats, many cats I have experienced can learn by watching their owners. The rule of thumb is that cats do things for their own benefits and interests, this applies to learning too. They can learn things quickly if they know that it will benefit them.

Cats communicate with different sounds. In fact cats often use their vocal ability to train/manipulate us into doing what they want. That's why it's common among us, cat lovers, that we often admit we are owned by our cats.

Dogs are easy to train. Cats are not quite so.

My view on this:That does not mean that cats are not sensitive to cues. Cats are hunters that like to prey on their own whereas dogs enjoy working in a pack. By nature, cats are very cautious about their surroundings. The reason they do not go off chasing their prey right off the bat is because they take time to study and strategize for a better move. On the other hand, dogs follow their alpha leader's orders when they hunt. Cats are thinkers rather than followers.

Without a doubt cats win this hands down. Cats are sensory creatures. On average a cat has more smell receptors than the average dog. Cats also can hear much wider than dogs.

Dogs cost much higher ecological footprint than cats. They need much more food to sustain themselves than cats do.

Dogs can be utilized in various farming tasks such as hunting, herding and guarding whereas cats are known to catch mice. Cats are more popular in terms of reducing stress and being the best therapy animals.

My own conclusion to this whole study is that cats and dogs are both very intelligent animals. They have many different physical and personality differences that set them apart. Comparing their intelligence is almost like comparing apples and oranges. You can never get the perfect answer. But in my eyes, cats are always smarter :-).