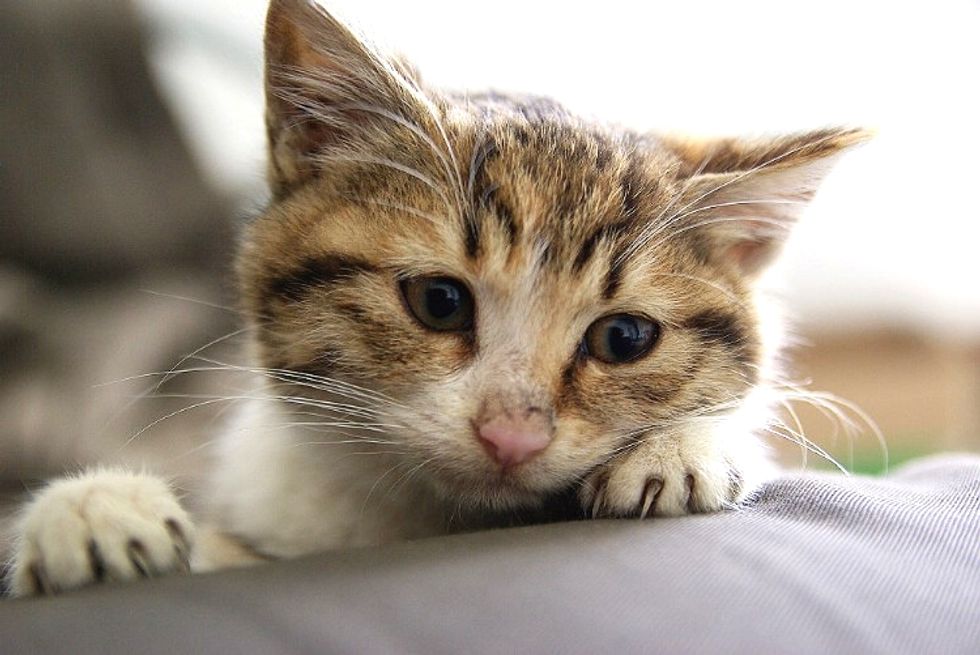 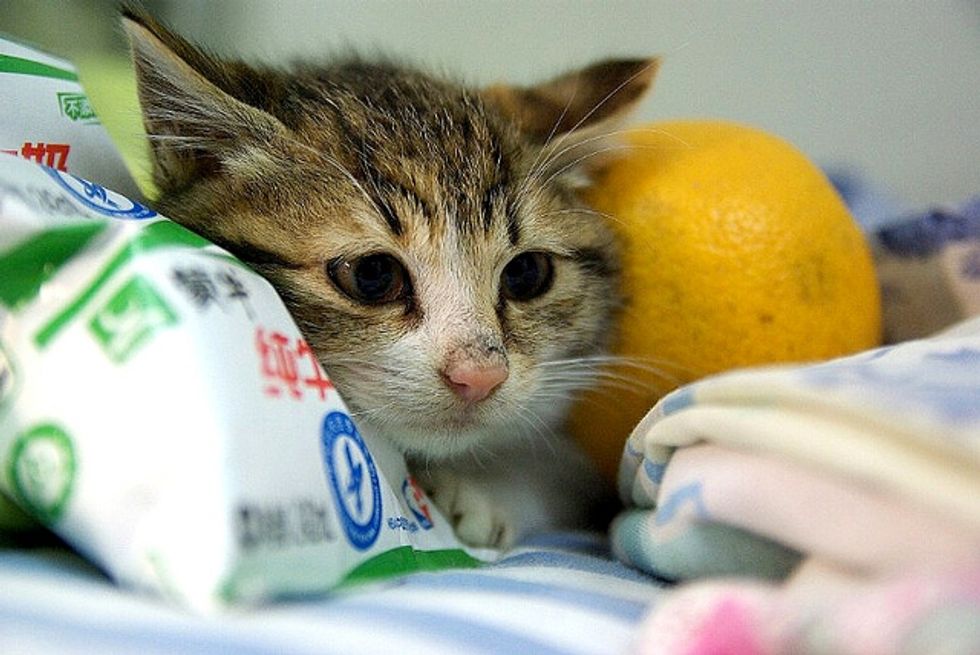 I went to the courtyard like I always did one day to feed the feral cats in my neighborhood. What I did not expected was a little kitten hiding behind the recycle bin. She was about one month old. It broke my heart to see her like that. After I gave her food, I realized that the little kitten was abandoned by her mother. She went to hide behind the stairs, shivering on such windy day. I was very worried about her, so I decided to take her with me and let her stay in my home until I find her a good family.

I bought a lot of cat food, cat litter and some treats for the little one. It made me so happy when I saw her using the litter box by herself. She was very smart and sweet.

A few days later, she got more used to her foster home. She slowly came out of her shell and came out of her hiding spot under the couch. She loved to walk around the room and then gave it a good stretch. When she saw me, she would come over and meow for attention. Most of the time, she wanted me to pet her or play with her. When I put my hand on her little forehead, she head-butted my hand and purred so loud as if she had a purr motor inside. She never played with me with her claws. I have never seen such gentle little kitty in my life. 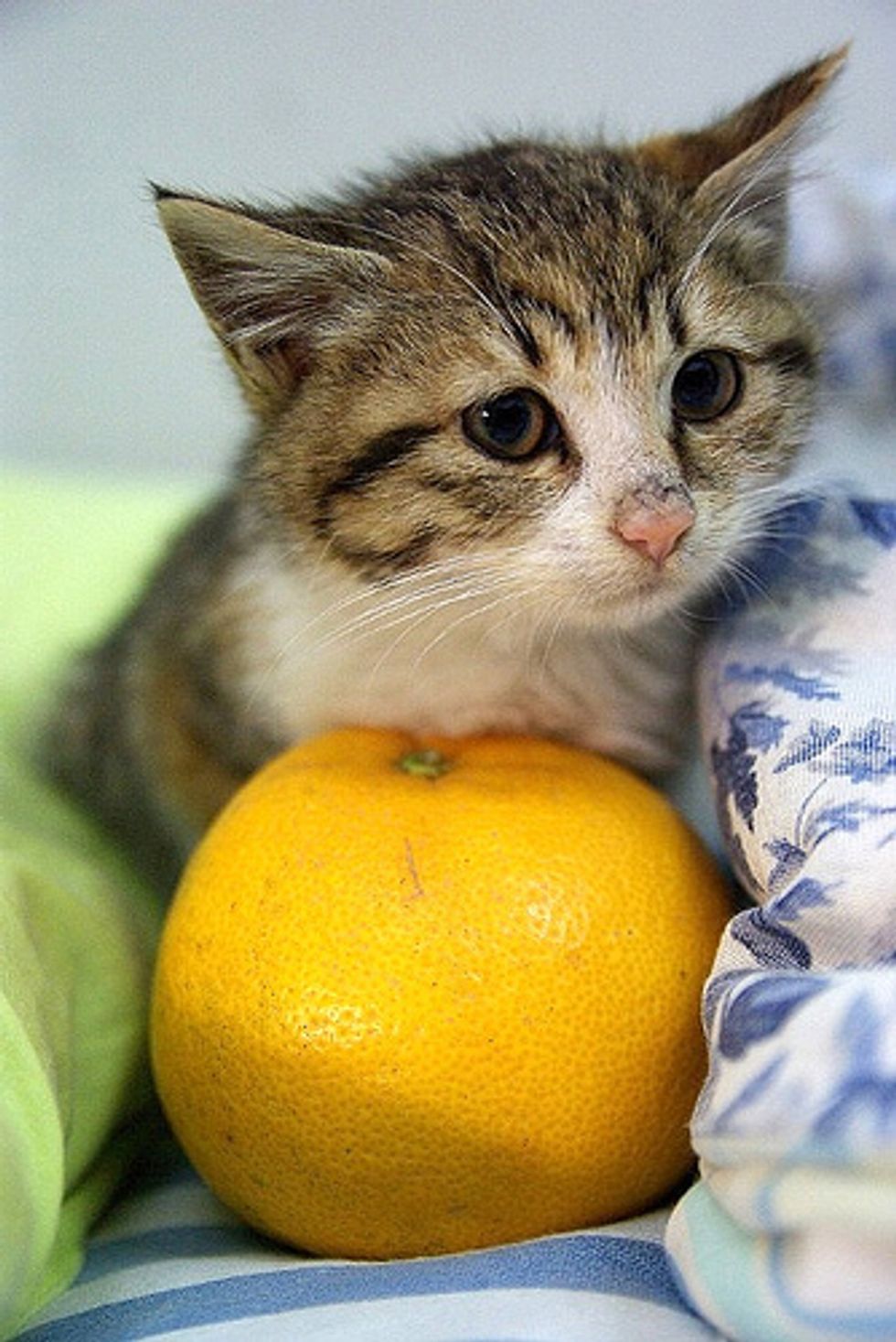 One of her favorite things was to nap on my lap. Sometimes she just laid there and surveyed around the room. I think she probably thought I was the mother that she had never had, leaning on me especially when she was asleep. When she was lying by my feet, she would knead against my legs as if she was nursing. When it came to feeding time, she was never picky and loved all the yummy mumches I gave her.

By the end of the year, I finally found a good family for her. When she met her new parents the very first time, she came to greet them and wipe her scent on their legs. It was love at first sight for the family. I groomed her hair and handed her over to them. When they were leaving, I was watching them by the window. As they were getting further away from my vision, my heart just dropped. It was tough to let her go, but I am sure it was the best decision for the little one. I know the family would give her a lot of love and care that she deserves. 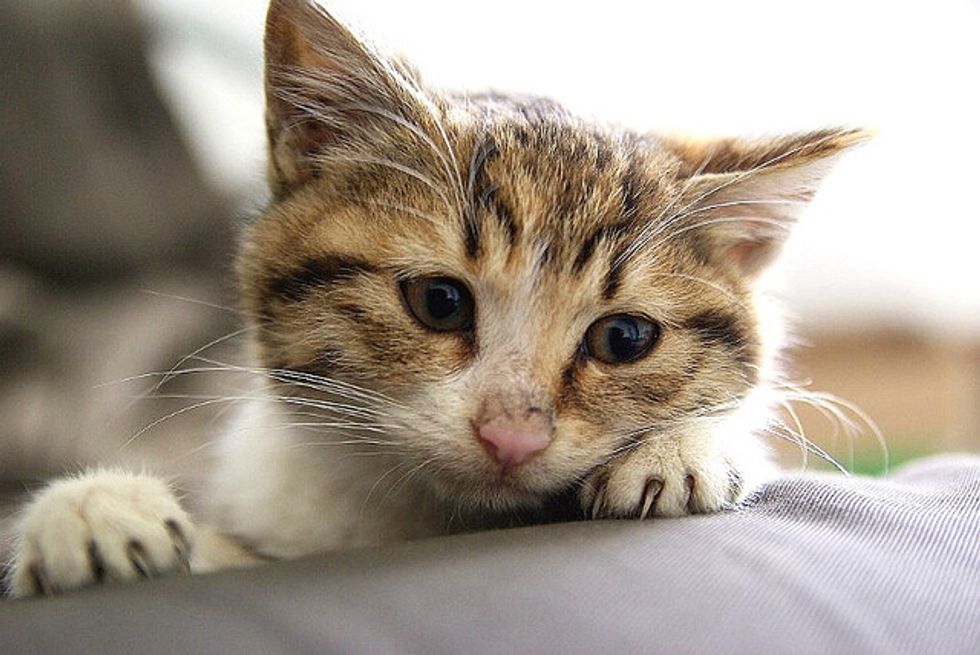 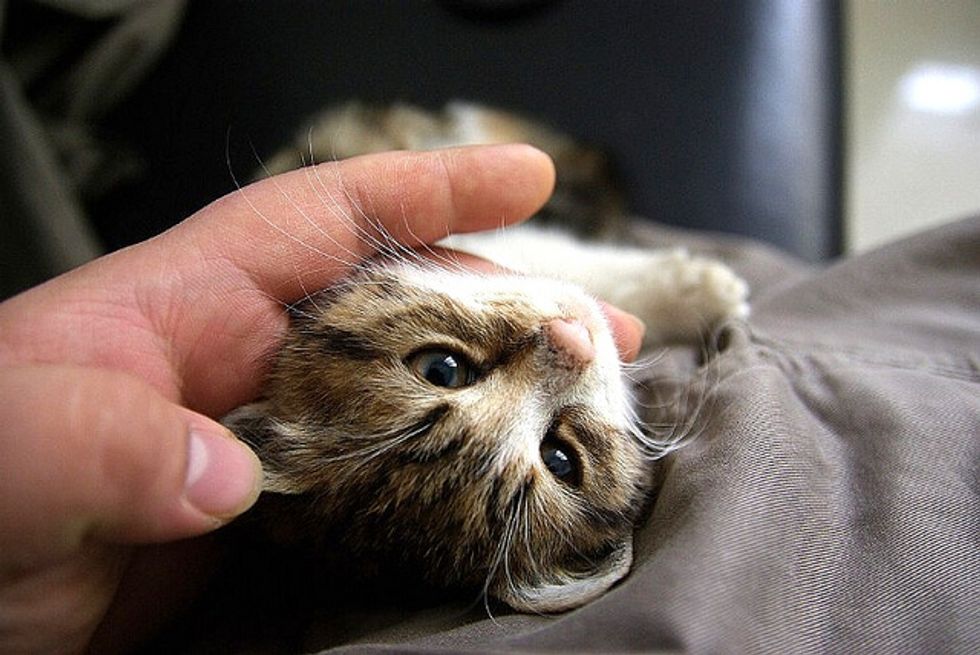 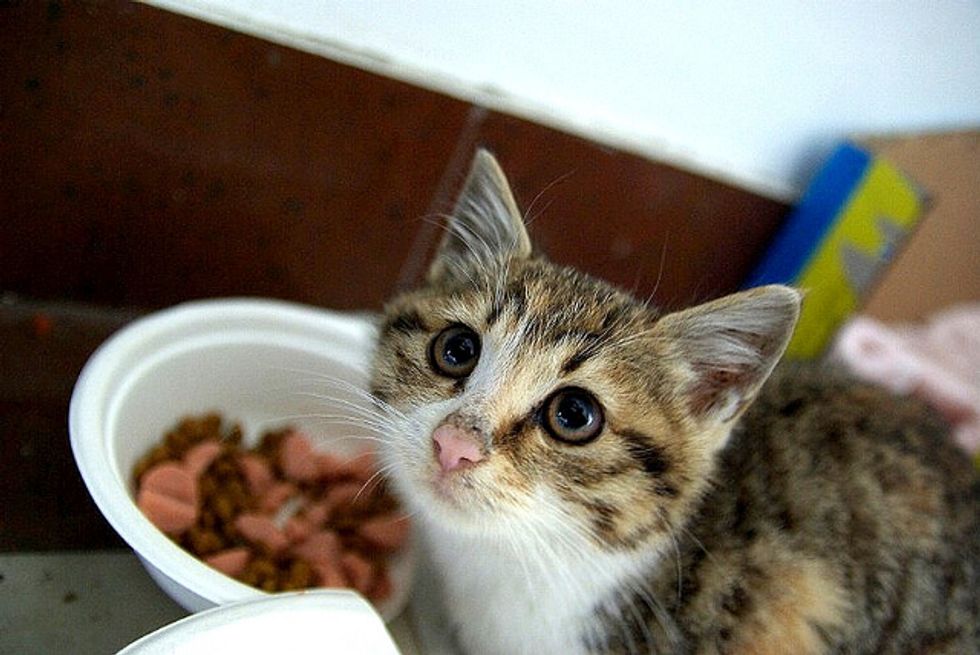 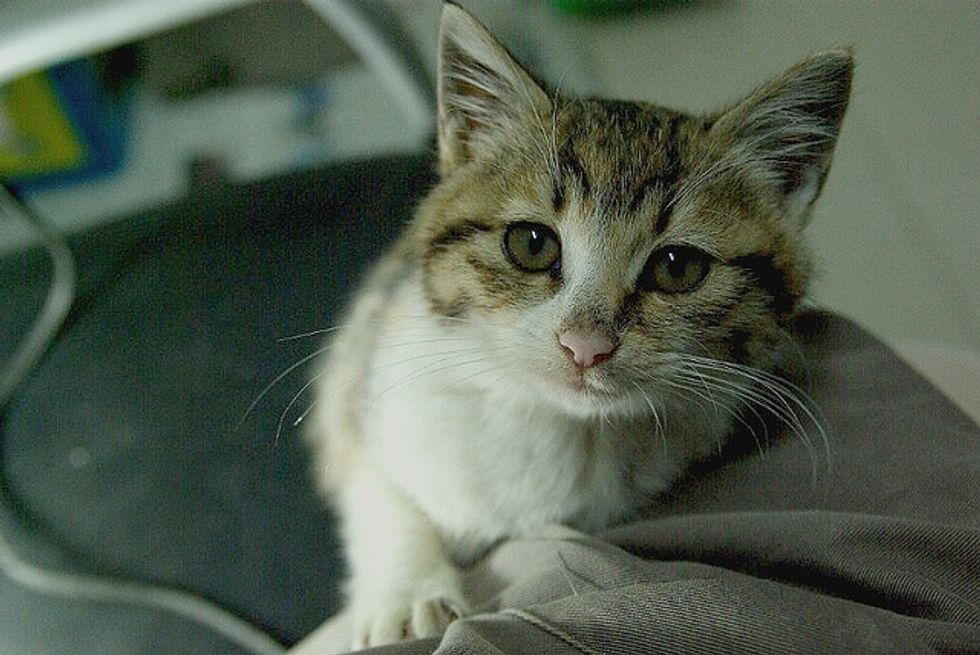 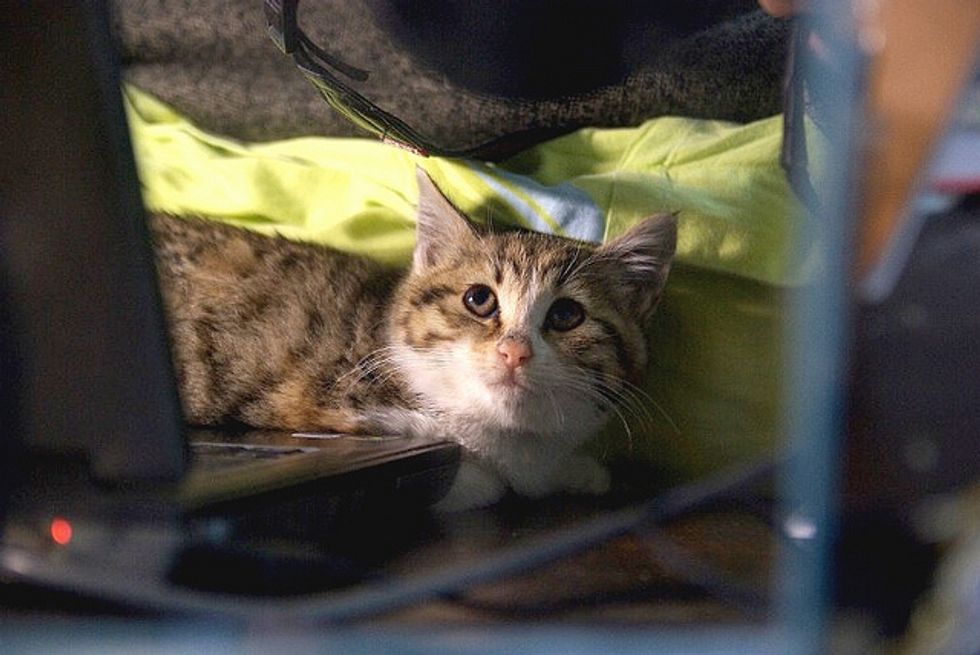 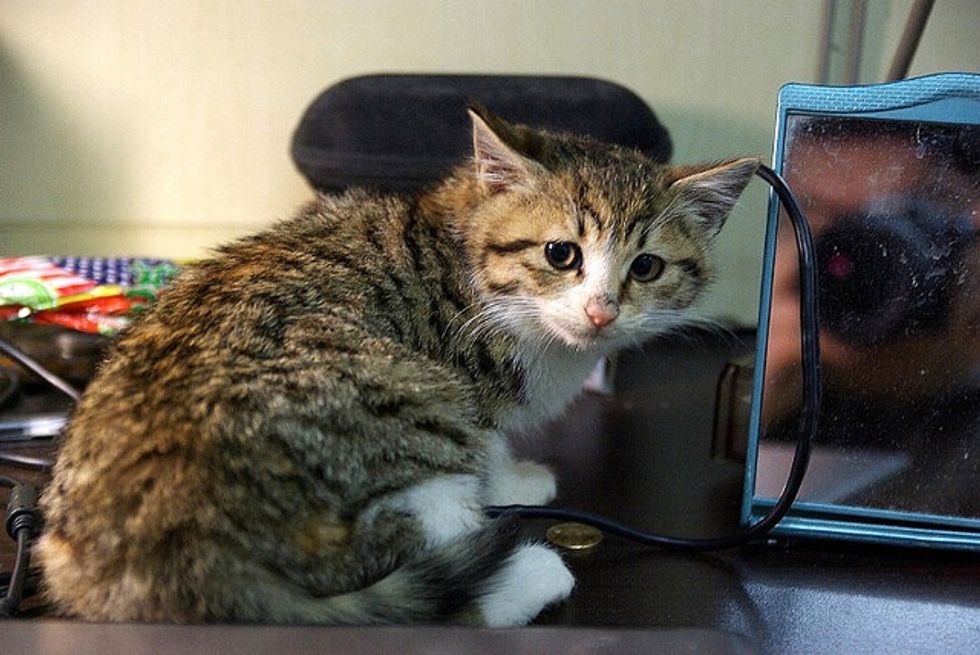 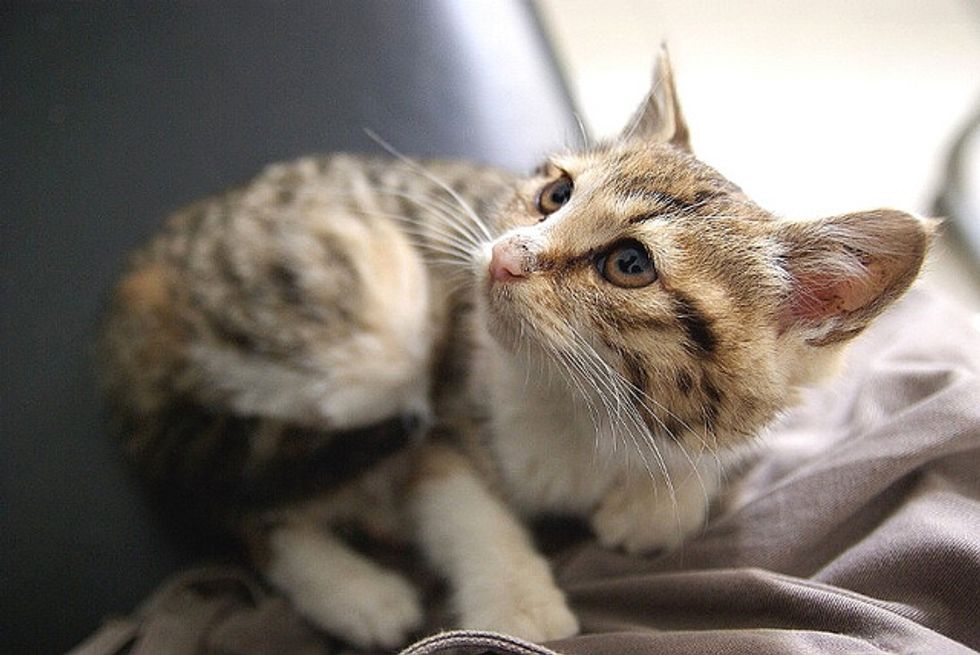