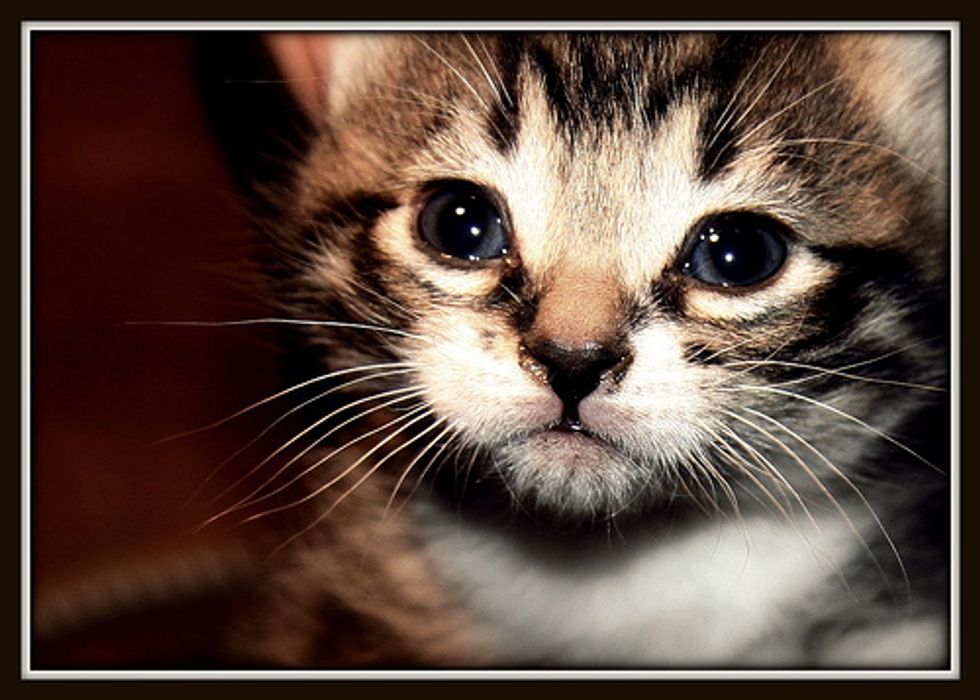 Indoor Cat Left Outside by Owner for a Month

(Frederick News-post) A cat named Sparkles lived as a domesticated indoor cat for nine years until his owner decided to turn him into an outdoor cat outside his new home. The man, Gregory Moser, 30, was eventually convicted of four counts of animal cruelty in Frederick County District Court.

Sparkles was severely emaciated due to extreme dehydration and hypothermia after being let loose outside for a month. When he was rescued by Animal Control, he weighed only 4 pounds where his normal weight should have been in the 10 - 12 pound range.

The outside temperature was below freezing. Moser and his wife made frequent trips to visit Sparkles before they moved into the new house. He built a makeshift like structure and placed some bedding inside for the cat. However, Moser stopped seeing the cat after he saw carcasses of birds in the area, assuming the cat was fending for himself.

When Sparkles was found, he seemed to have been starved for at least 7 - 14 days. There was no sight of food and water in the location. No trace of food was found in his digestive tract. His ears showed signs of frostbite.

Though Sparkles' condition was so severe, he managed to survive under the care of Animal Control and later was fostered by a family.

Man Charged with Killing His Own Cats