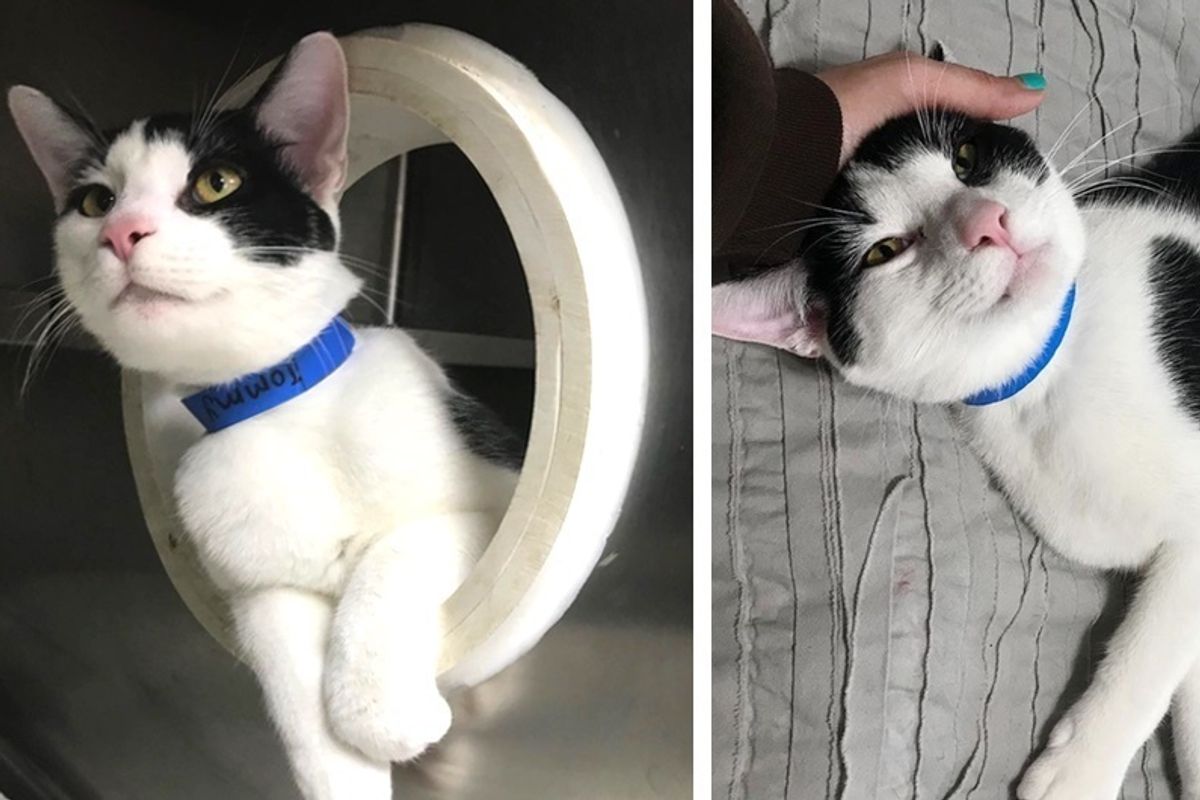 Kitten with Enlarged Heart, Expected to Live 5 Years, Finds Someone He Loves.

After months of waiting, a kitten who was expected to live 3-5 years, found someone he had been waiting for and a place to call his own.

His name is Tommy, a special needs kitty with an abundance of love to give. 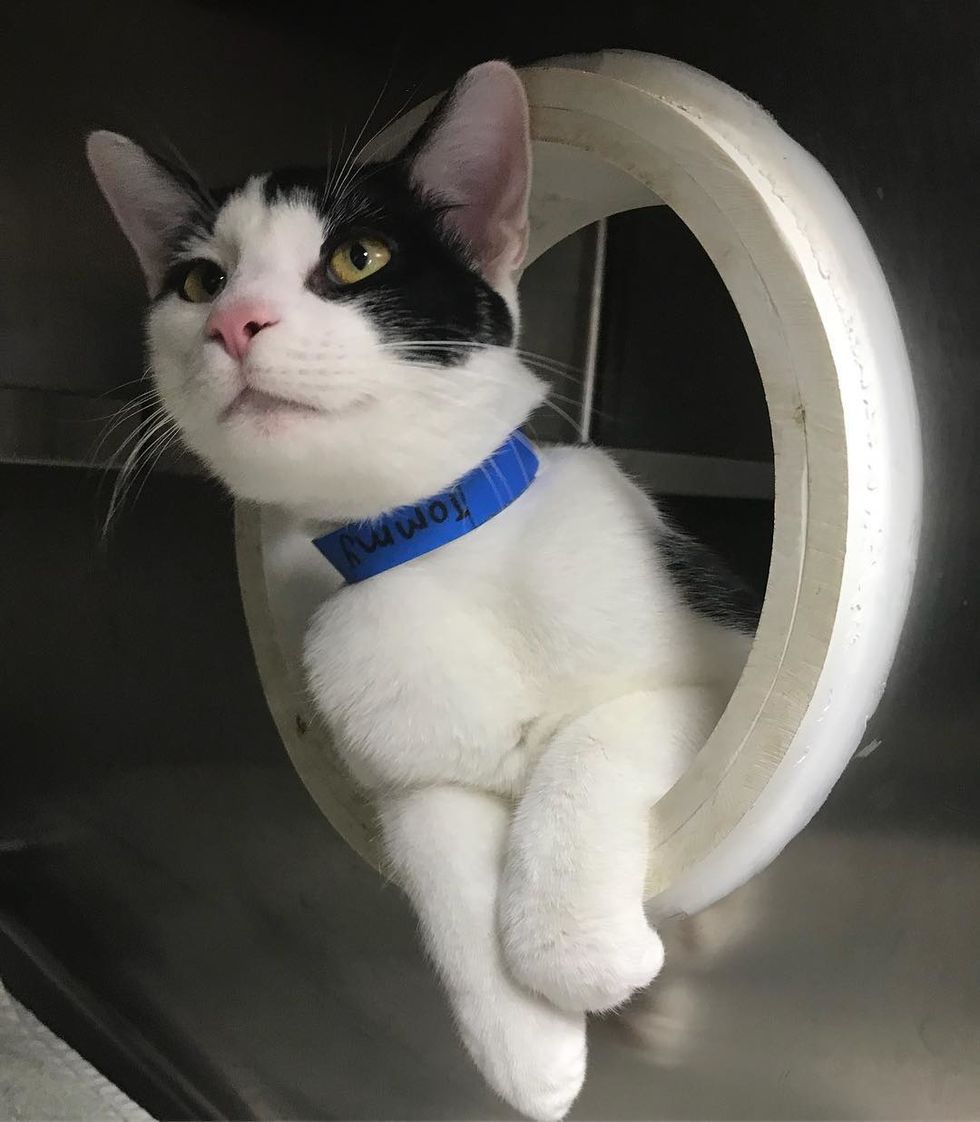 Four months ago, Tommy and his brother, Sammy, were surrendered to Pet Alliance of Greater Orlando (in Central Florida). Though Sammy was quickly adopted, Tommy found himself at the shelter, waiting every day.

Lisa Krakosky met Tommy during her shift as a volunteer at the shelter, and was immediately drawn to his personality and eagerness for affection.

"He was a cute, quirky and super affectionate 6-month-old kitten, being overlooked at the shelter by potential adopters looking for 'the small kittens'. Then I found out he was a special needs kitten," Lisa told Love Meow. 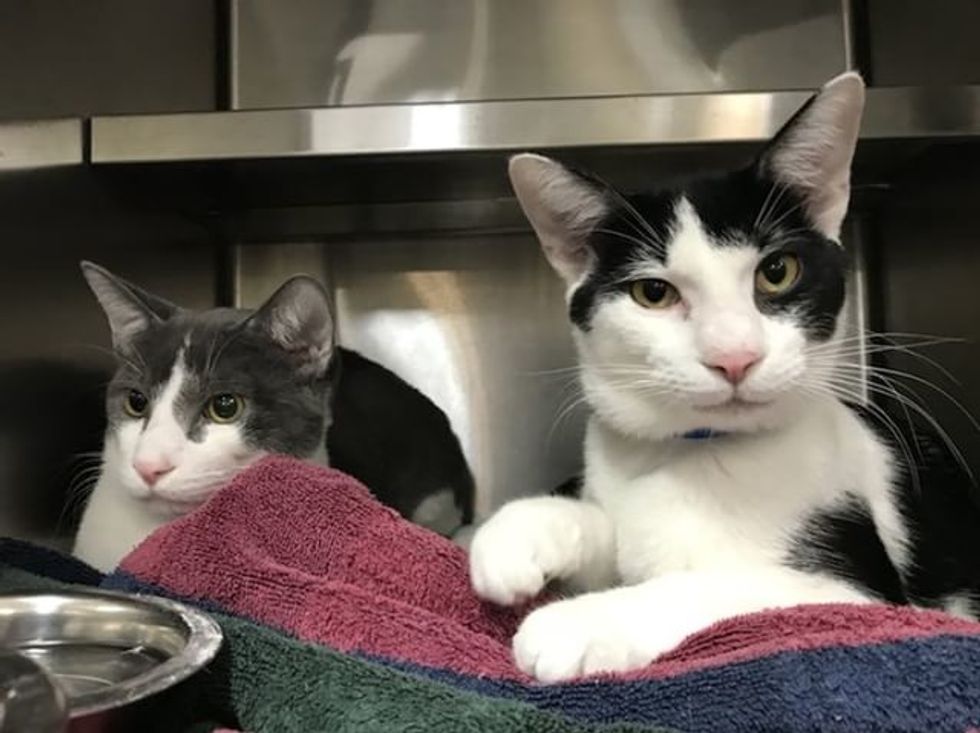 During his initial vet exam, he was found to have an enlarged heart and a heart murmur. Tommy would need to see a specialist for further diagnosis.

Every time Lisa came to the shelter, Tommy was excited to see her. A couple of weeks later, he was still there. 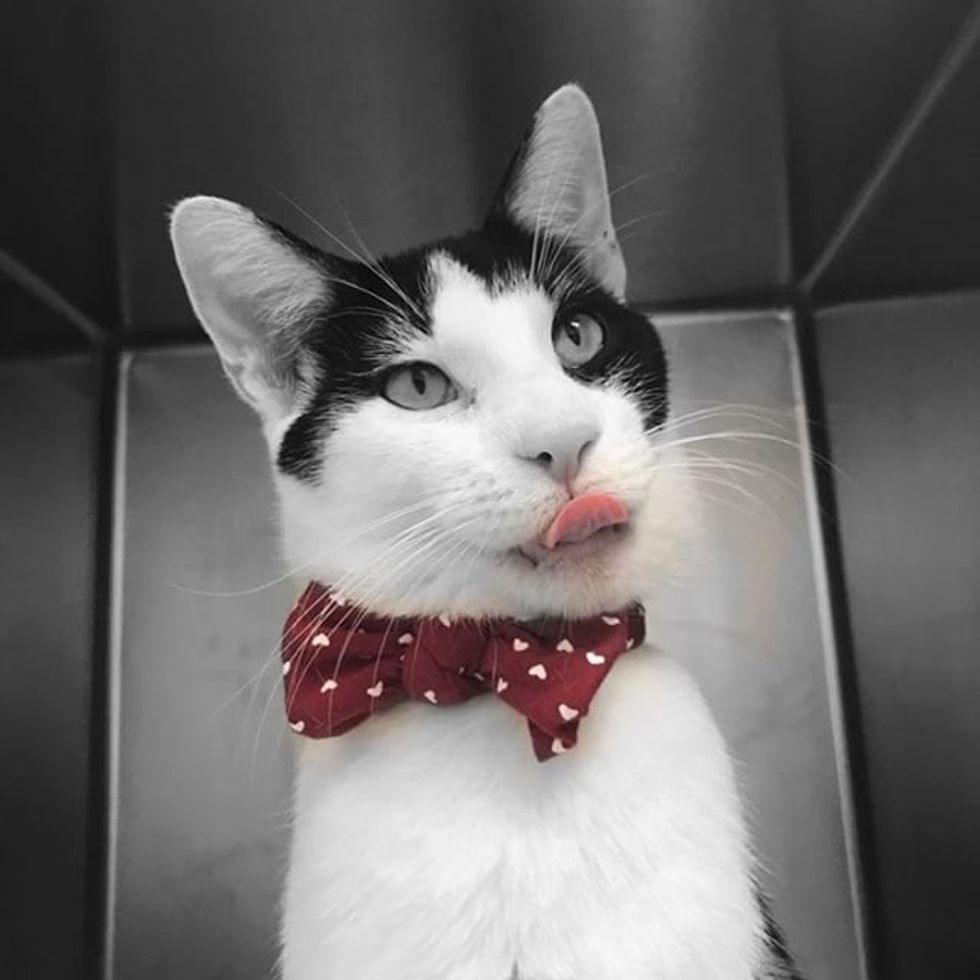 "I offered to foster Tommy so that we could get him out of the shelter and he could experience a home environment," Lisa told Love Meow.

They were able to raise enough funds to get him an appointment with a specialist. 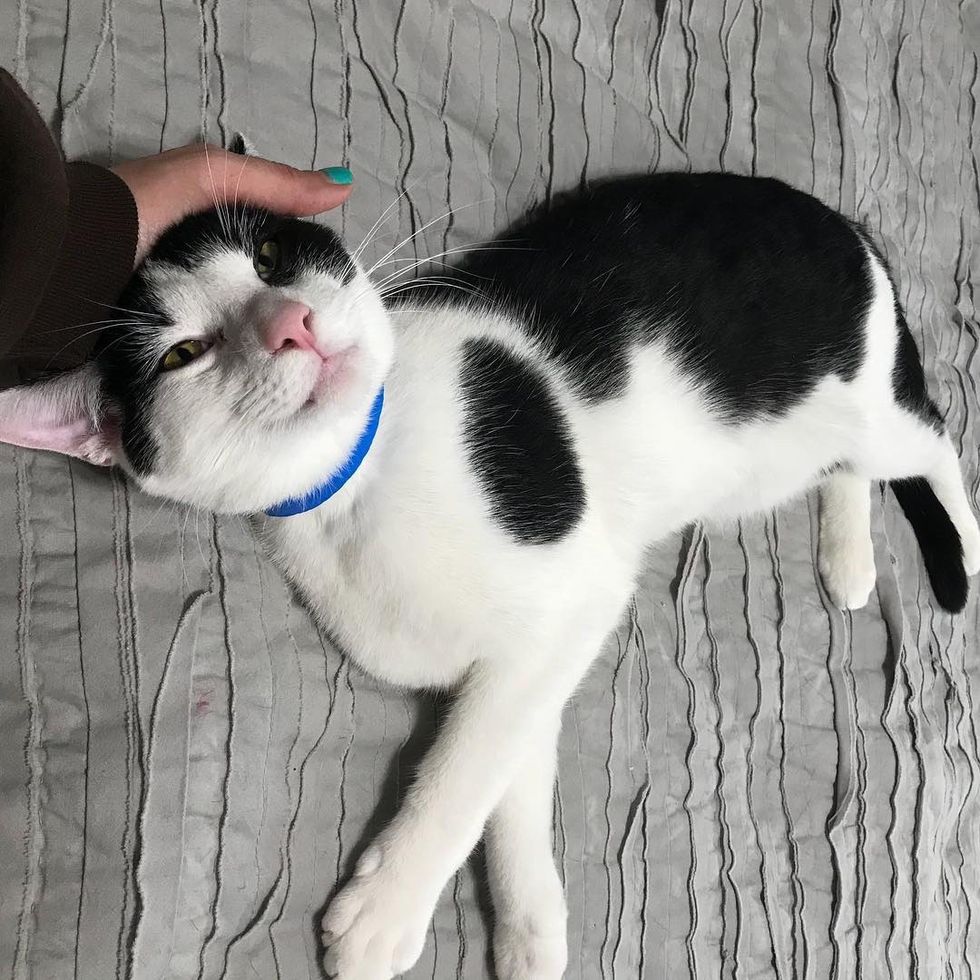 "Tommy went to see the cardiologist and was diagnosed with a ventricular septal defect (hole in his heart) and left atrial enlargement," Lisa added.

"He was given a guarded prognosis with a life expectancy of 3-5 years. The cardiologist also recommended that Tommy be seen for an ultrasound and echocardiogram annually." 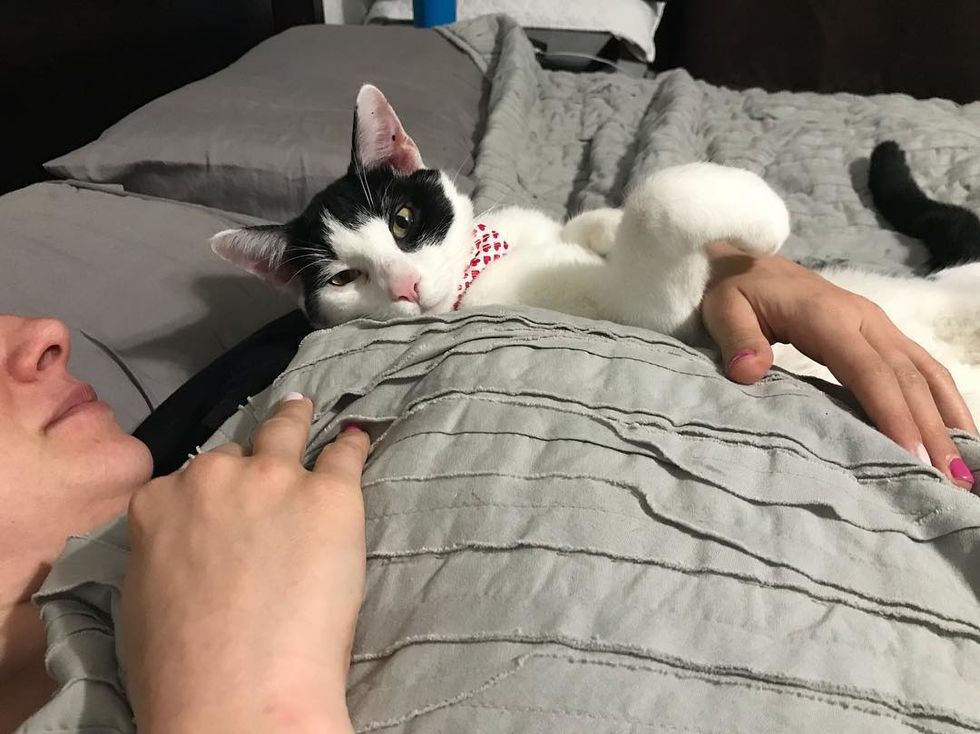 The sweet kitty doesn't think he's any different. He is extremely playful and loves spending time with his human friends.

"He has no idea there's anything wrong with him and we never treated him differently from any of our other fosters," Lisa said. "Tommy is quite the talker. He greeted me whenever I entered the room and loved to tell me about his day." 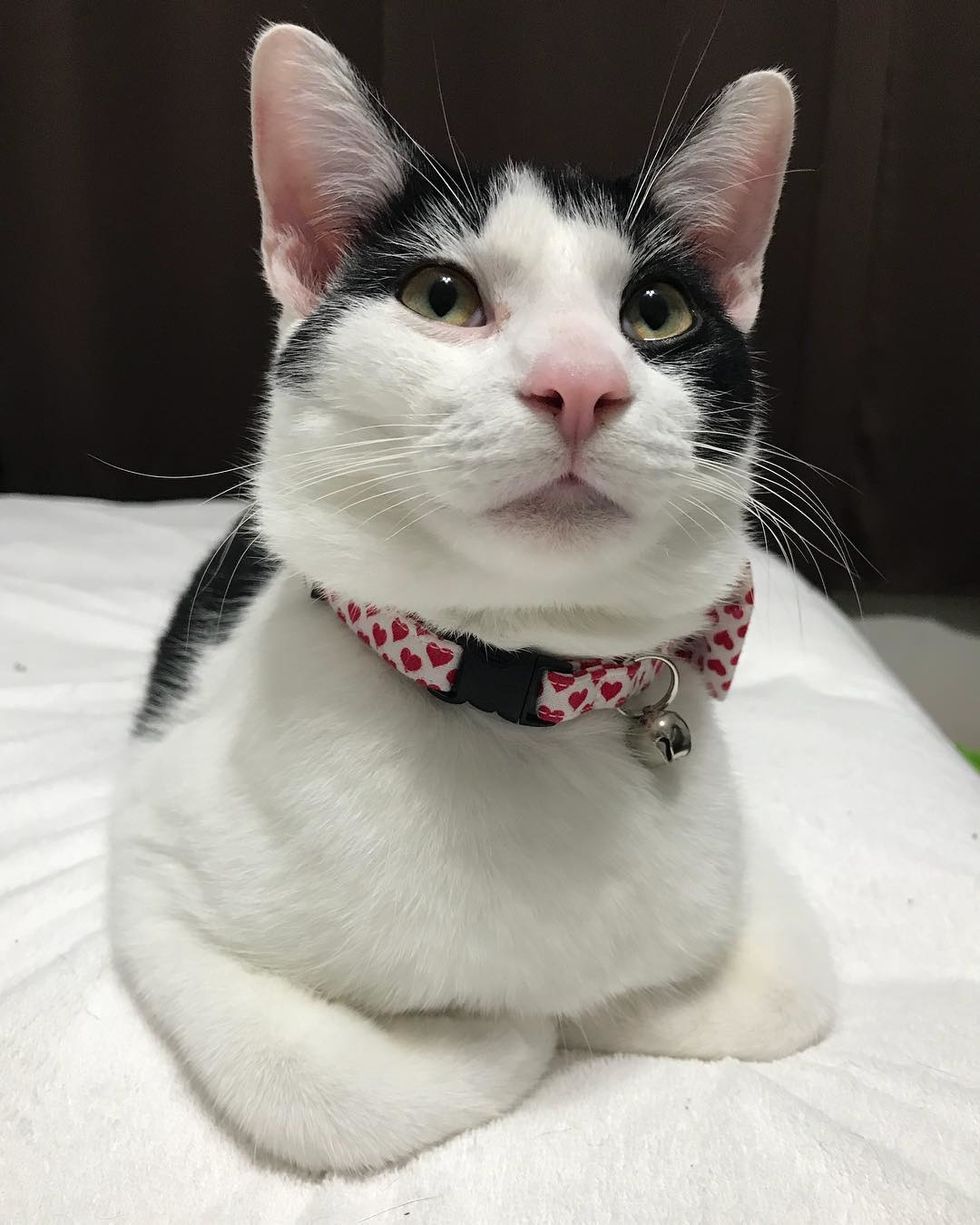 They knew that it would take time to find that special someone who could take on the financial responsibilities associated with his serious medical condition but Lisa was confident that the perfect forever home was out there for Tommy.

Anne, a volunteer at Pet Alliance, was smitten with Tommy when he first arrived at the shelter. "The timing wasn't right for her to adopt at that time but she followed along with his story." 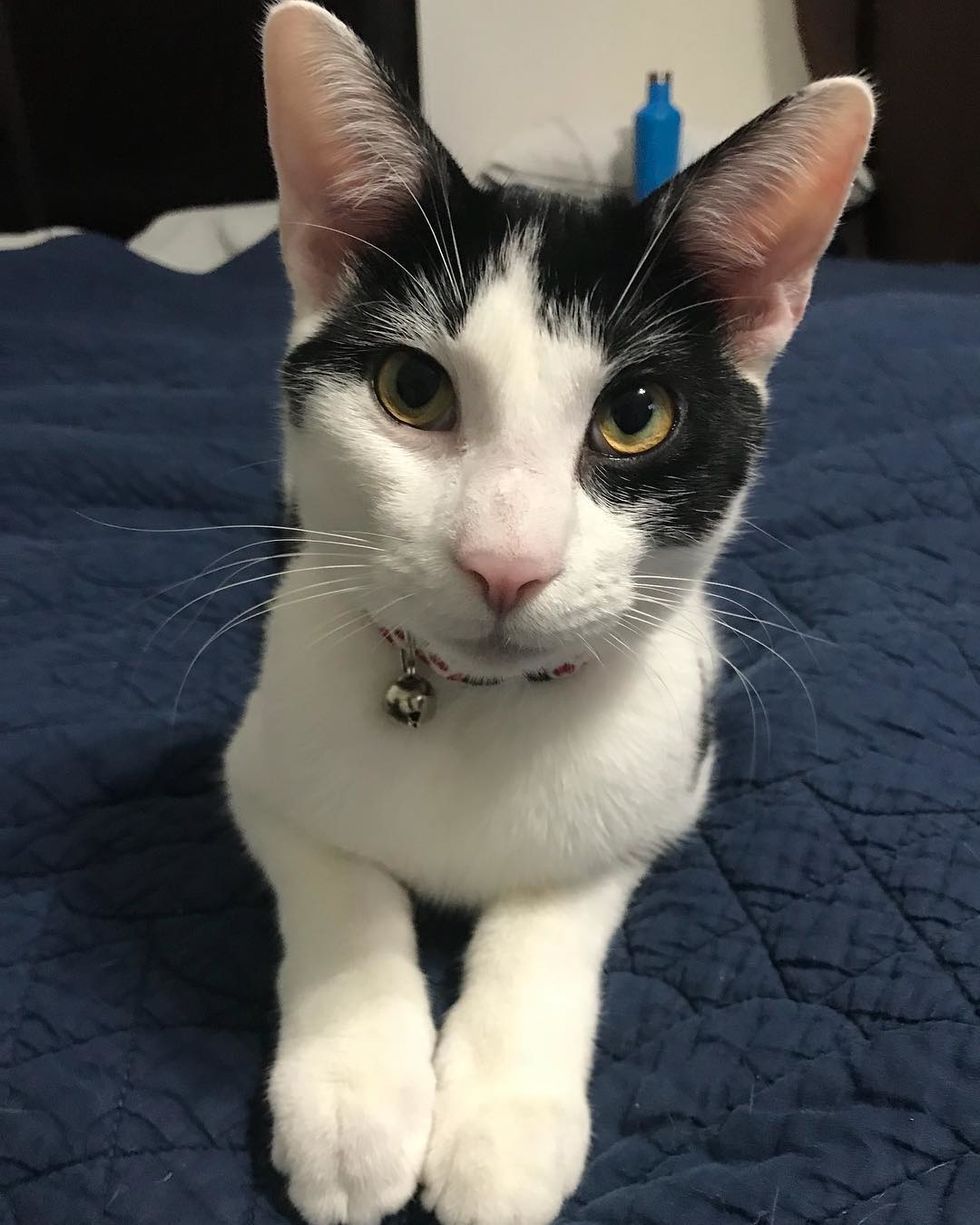 Over the past few months, Anne never missed a single update on Tommy, and the more she learned about this special kitty, the deeper in love she was with him.

This week, Lisa received the news that she had been waiting for. 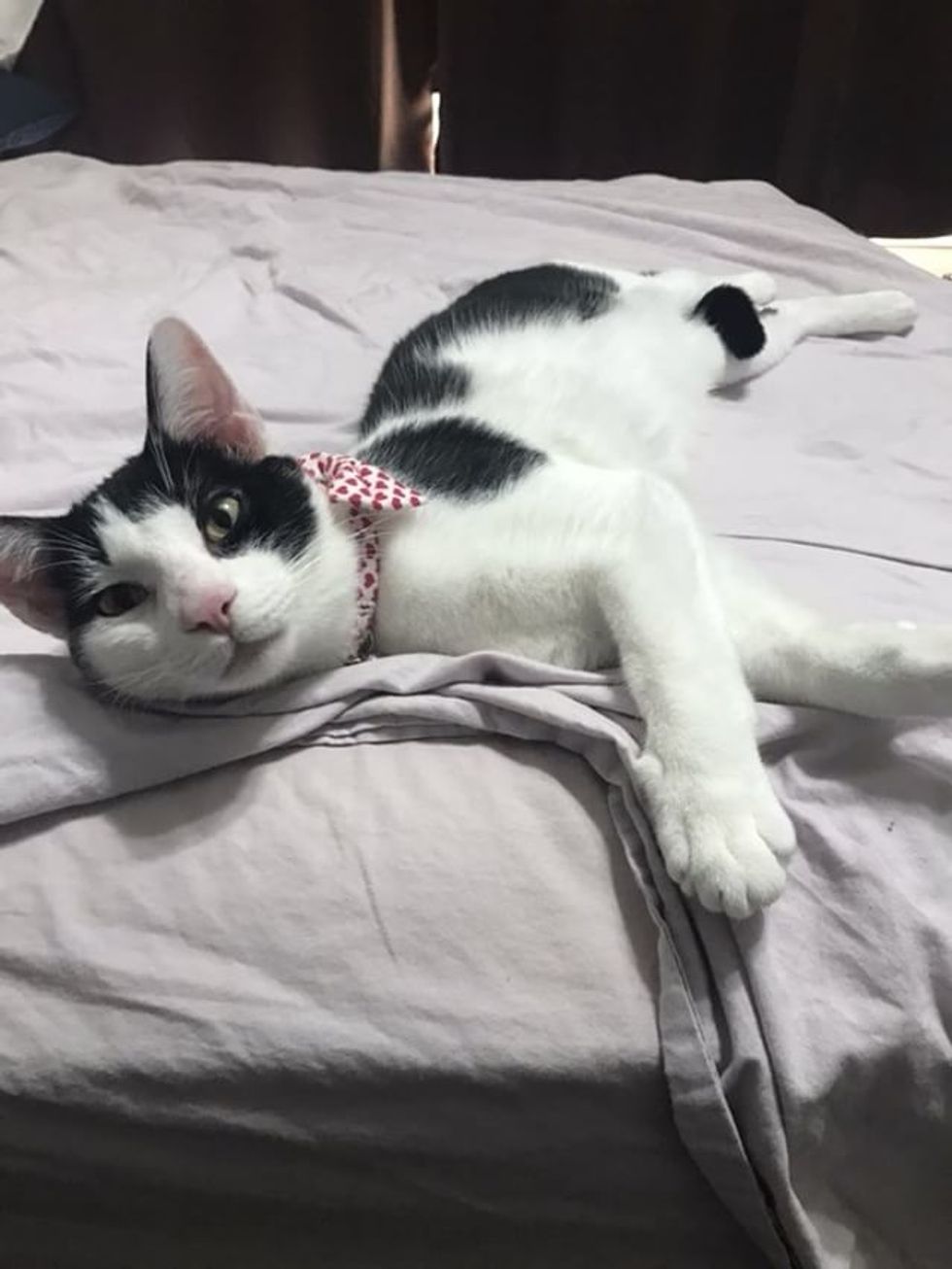 "I've been fostering Tommy since January while he waited for his special someone. Anne fell in love with Tommy from the beginning and just adopted him two days ago," Lisa told Love Meow.

"It takes a very special person to open their heart and home to a special needs animal." 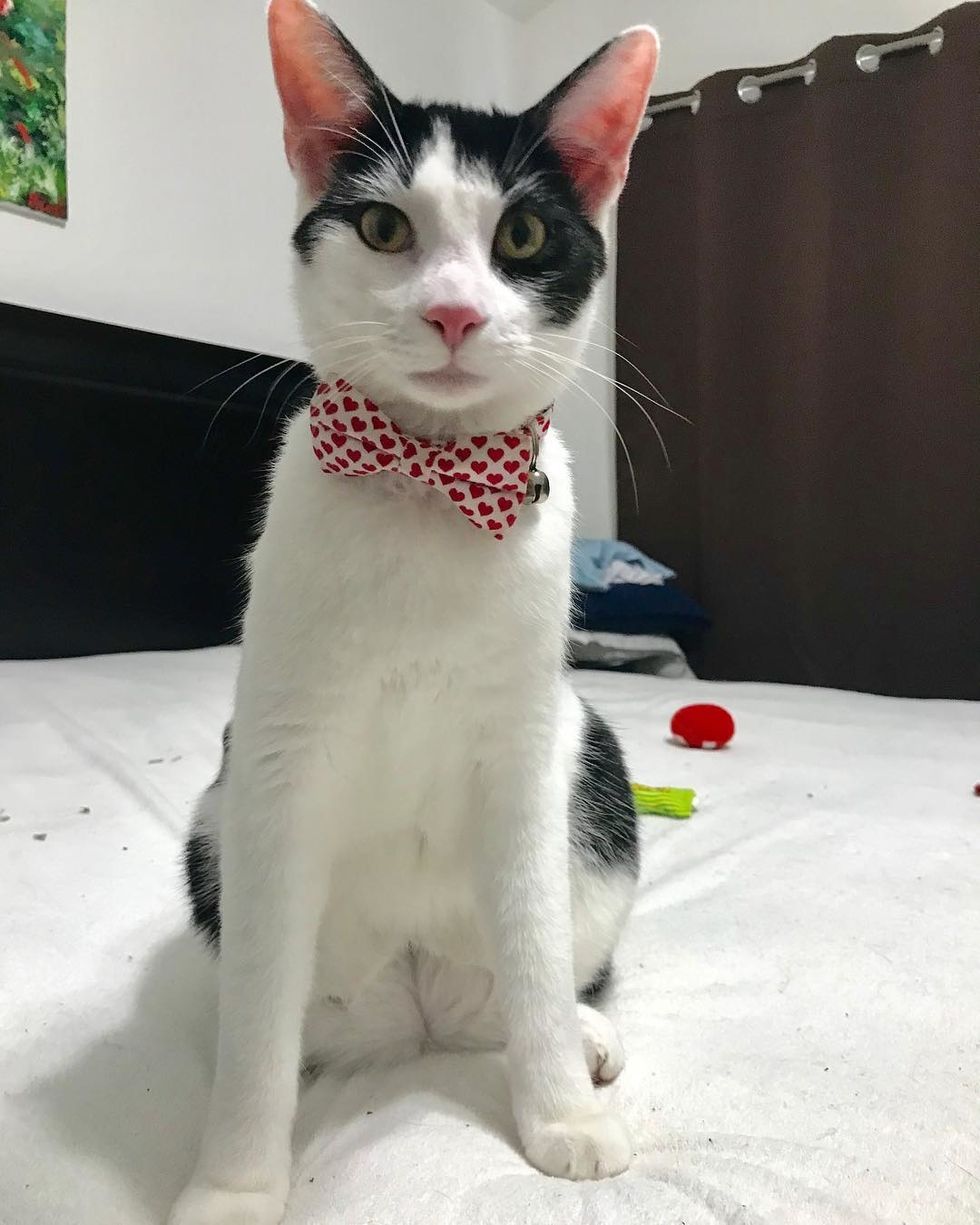 Watch Tommy in this cute video: