This kitty leaves his humans a gift in the same spot every morning without fail. 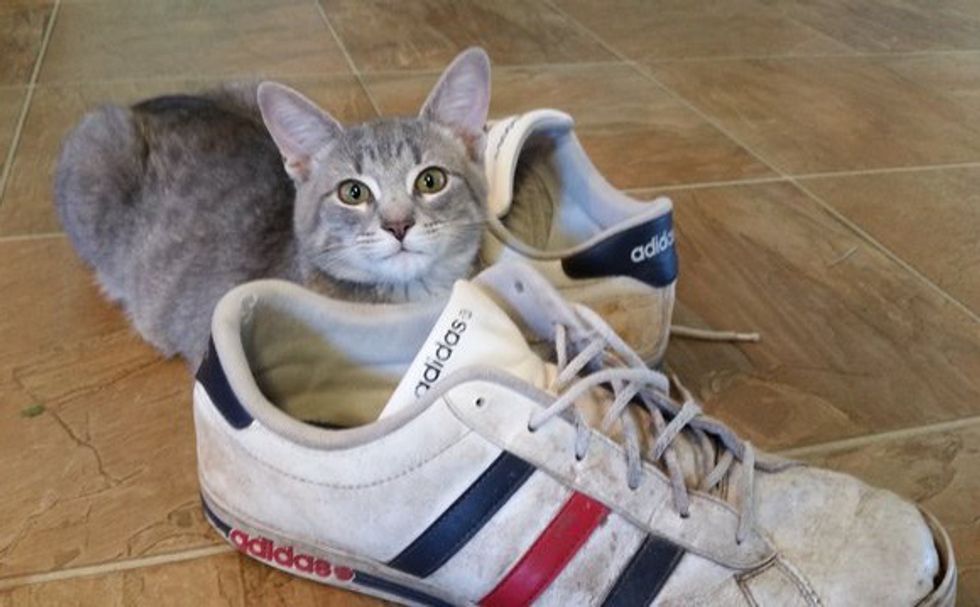 Charlie found his forever home when he was 12 weeks old. He was very playful and mischievous. The family got them various toys to play with and soon they found his toys near the stairs every morning.

They thought he left them after playing, but as time went on, they discovered that toys kept showing up in the same spot despite cleaning them up the day before.

Later, Charlie started bringing random items he scavenged around the house and left them near the usual place. The family found a lot of things that had previously gone missing. 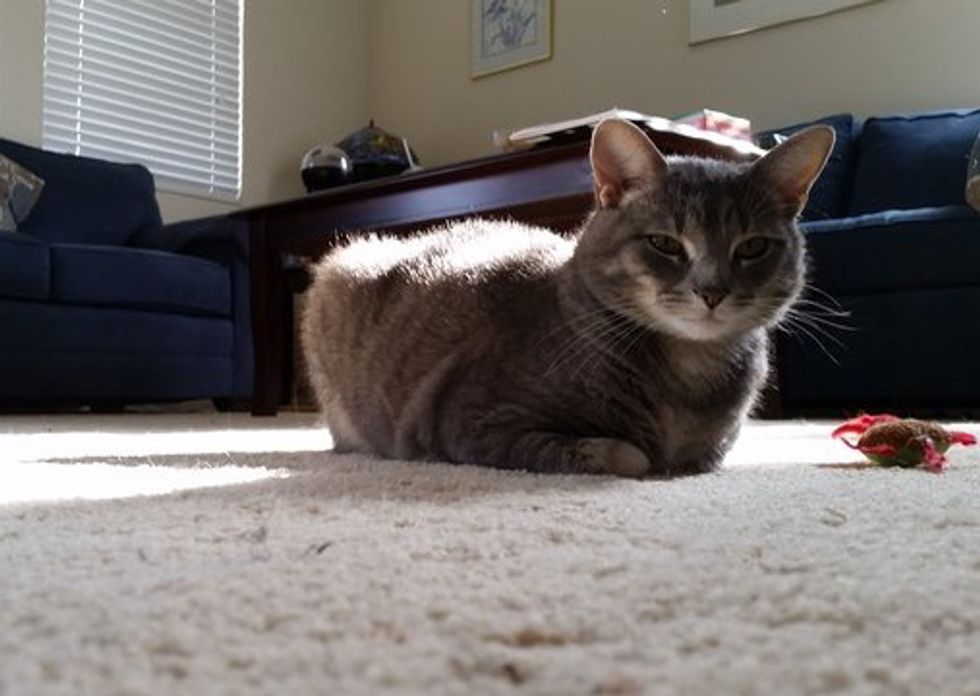 That's when they realized that the kitty was bringing them gifts every morning. Now it's become a routine for the family to come downstairs and see what Charlie has left for them in the morning.

He brought his humans a green bow, a McDonald's straw, and some drill bits. 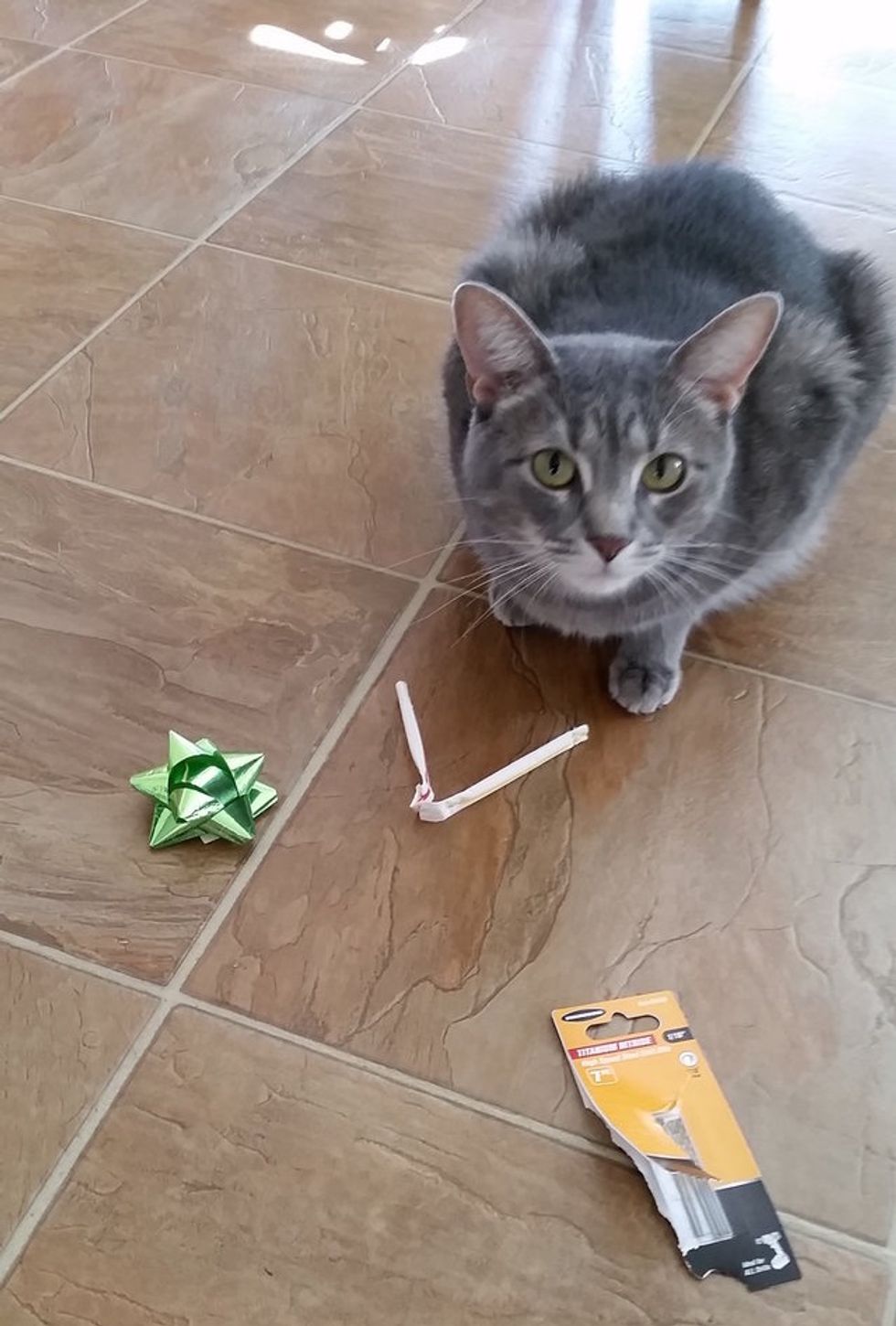 Charlie never ceases to amaze his humans what he can find. They have no idea where some of the items came from.

A roll of electrical tape. 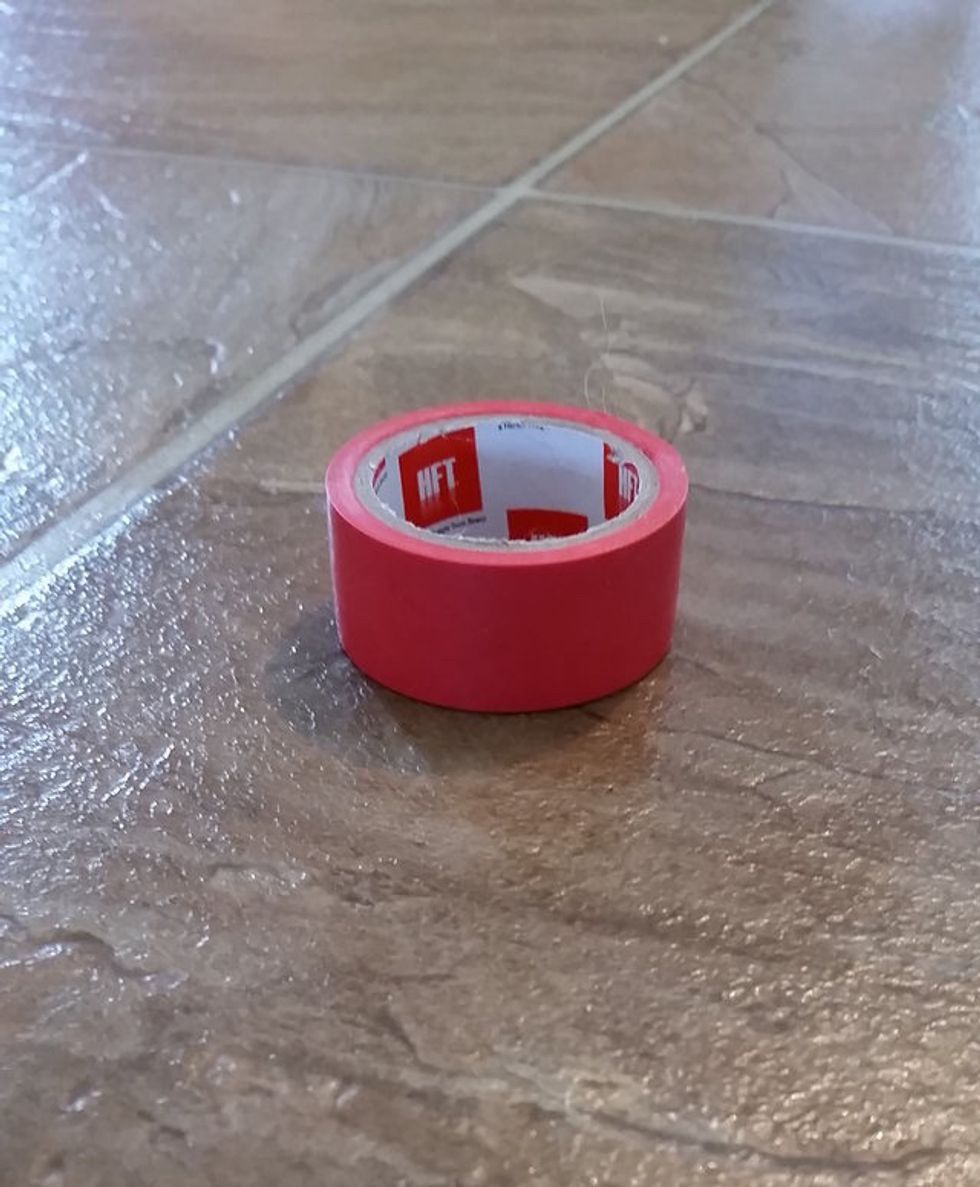 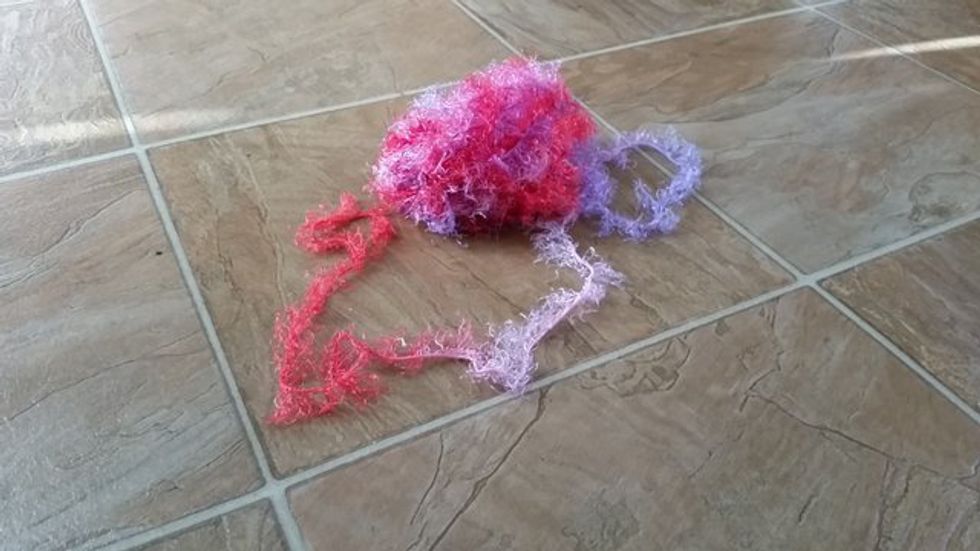 Charlie's gift-giving is a great way for the family to start their day.

Getting up in the morning is never the same any more :). 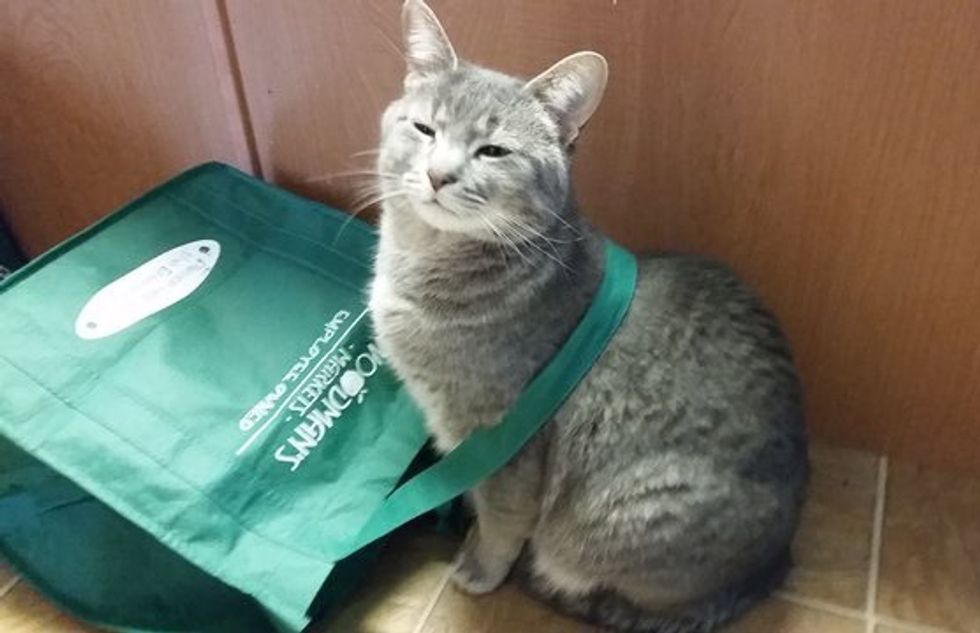 The family gave Charlie a loving home and now he brings them gifts every day to thank them for saving his life :). 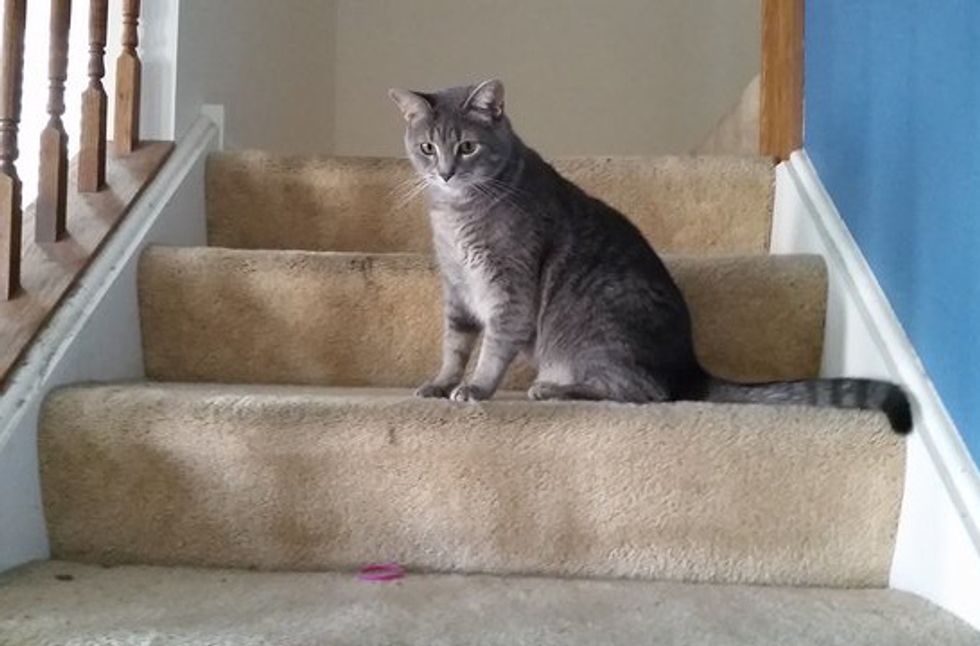 Related story: Family Saves Stray Cat from the Cold, She Brings Them a Gift 3 Weeks Later