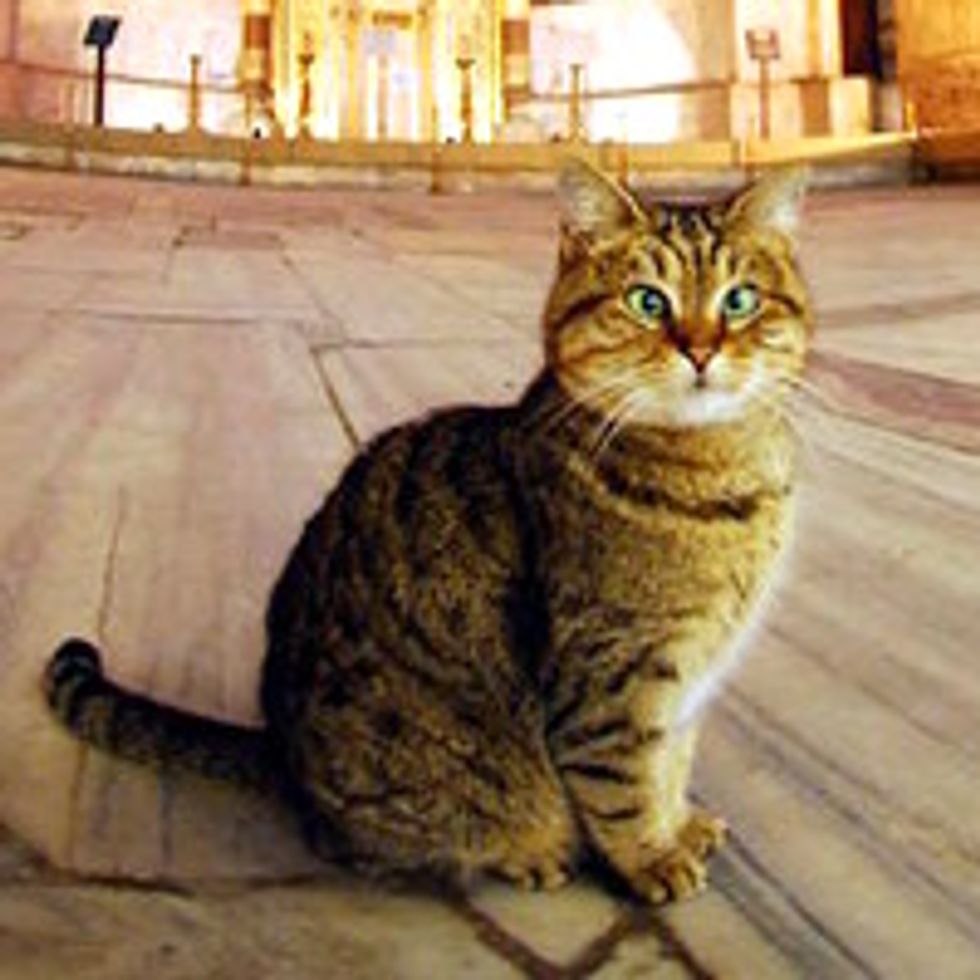 Loyal Cat Lives At The Hagia Sophia In Istanbul

A devout cat lives at a fourteen hundred year old museum Hagia Sophia in Turkey, guarding and preserving its religious and cultural history every single day. His name is Gli.

He is a loyal feline that resides in the 1,475 year old museum. He is slightly cross eyed but a whole lot of cute.

Gli is one of the many cats that were taken in by Hagia Sophia. According to source, Gli is around 7 years old and has lived at Hagia Sophia since he was a kitten. Besides watching guards, gardeners and keeping them supervised, Gli greets tourists and enjoys being photographed by them at the museum. 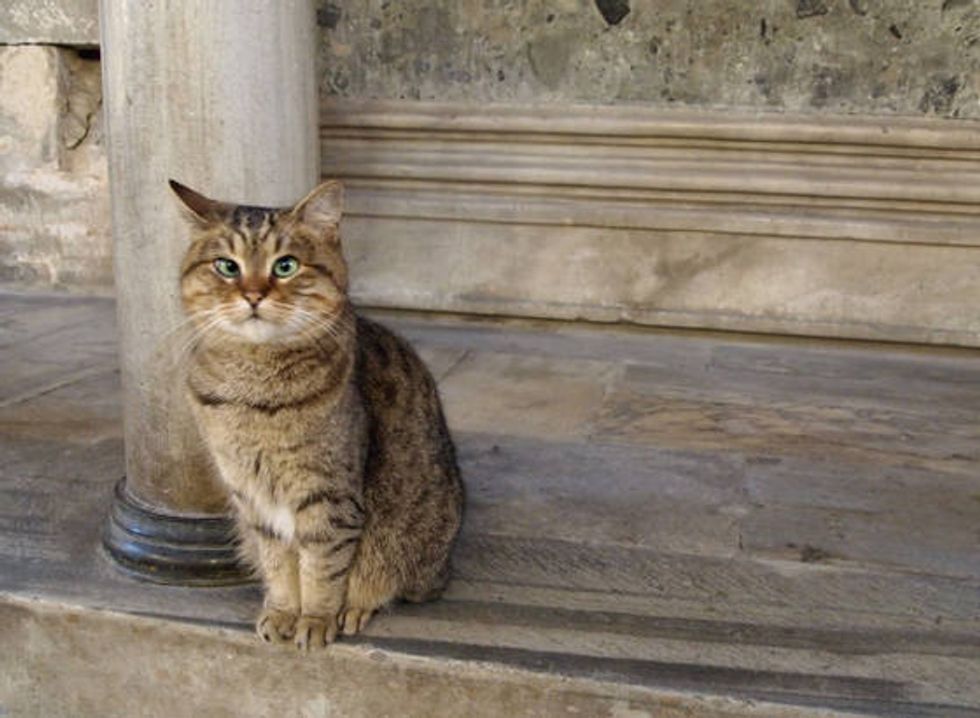 He is slightly cross-eyed, but a whole lot of cute 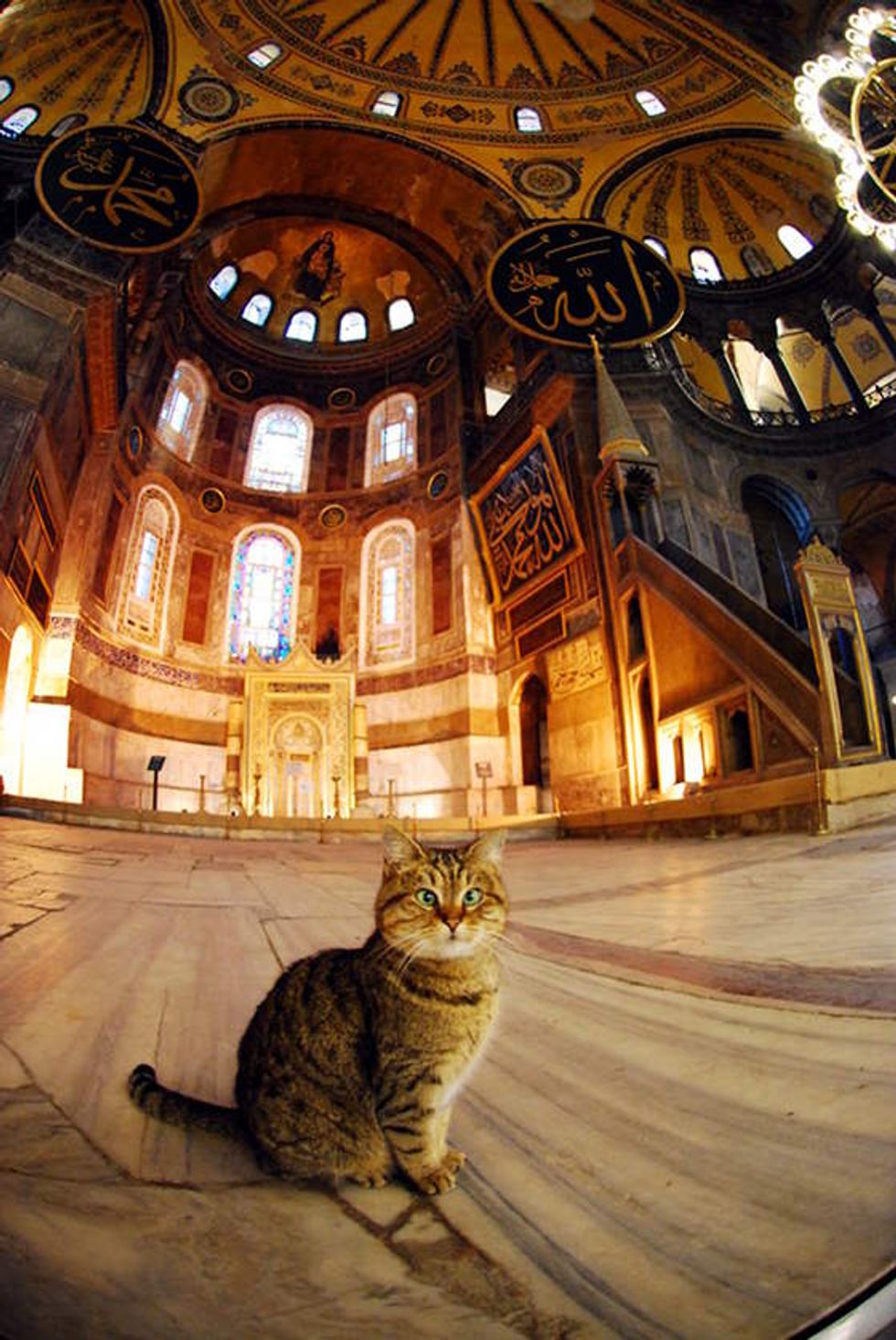 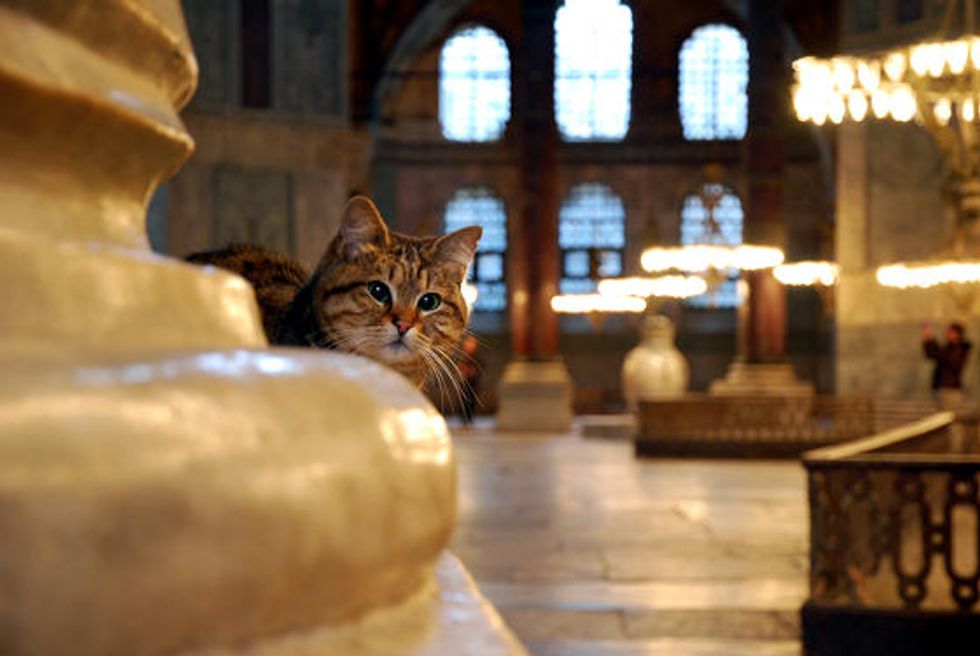 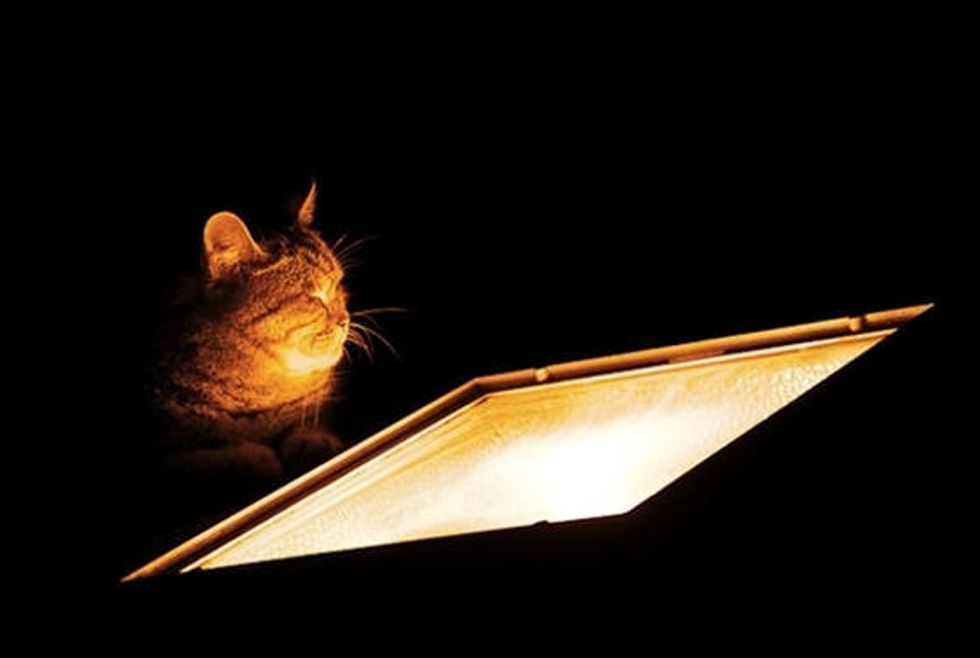 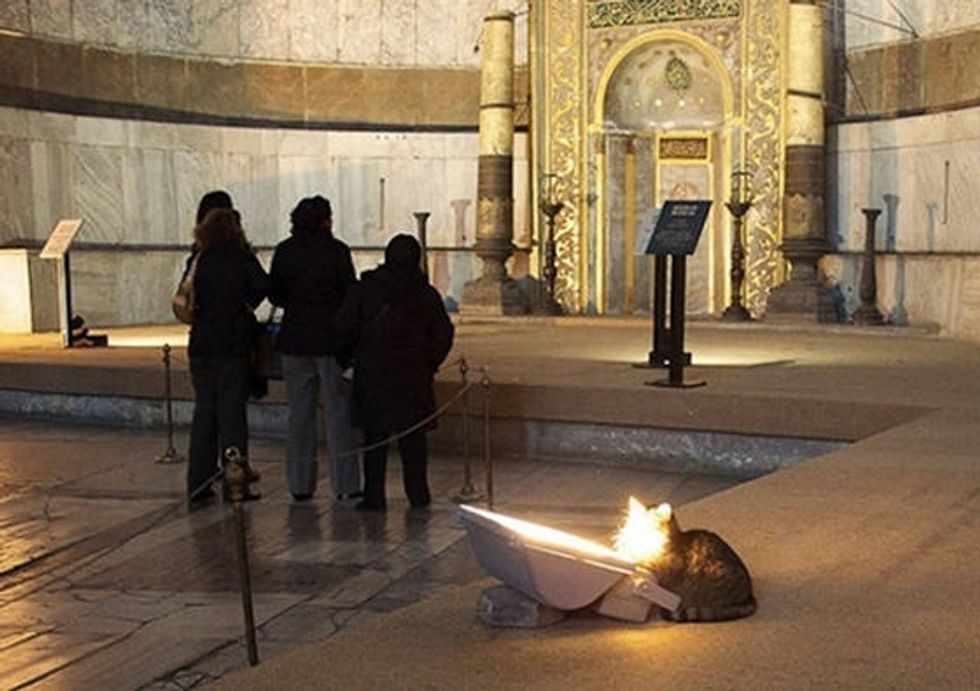 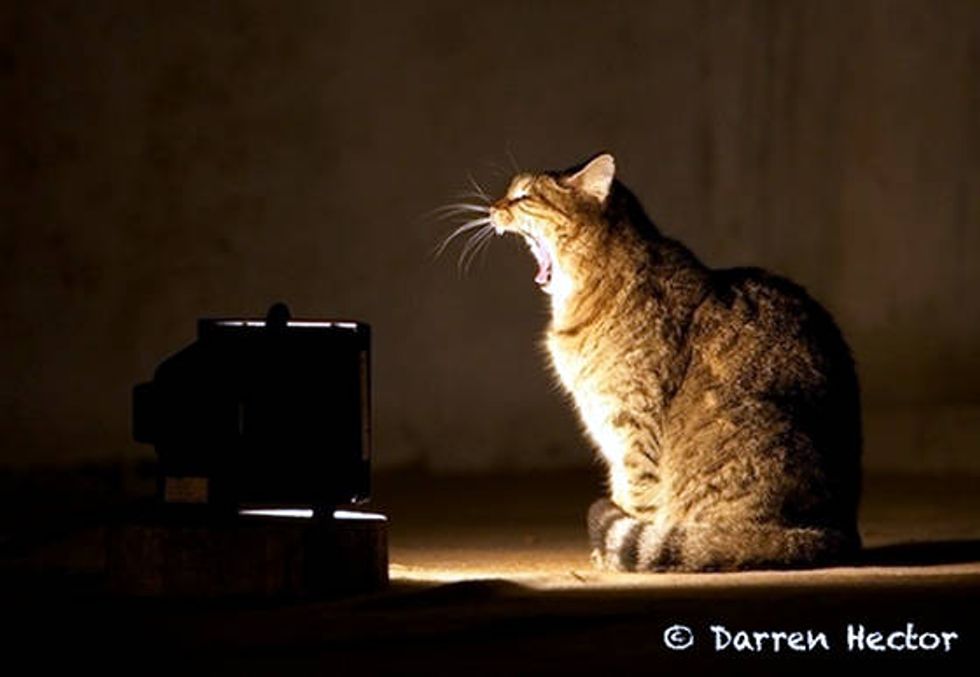 Gli is contemplating about something 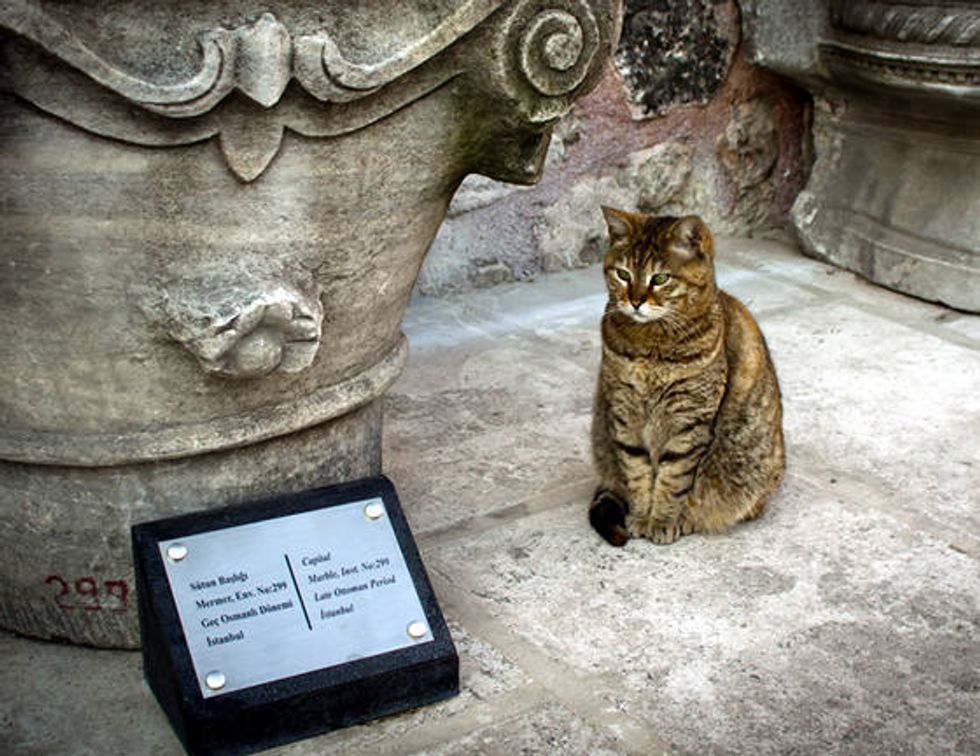 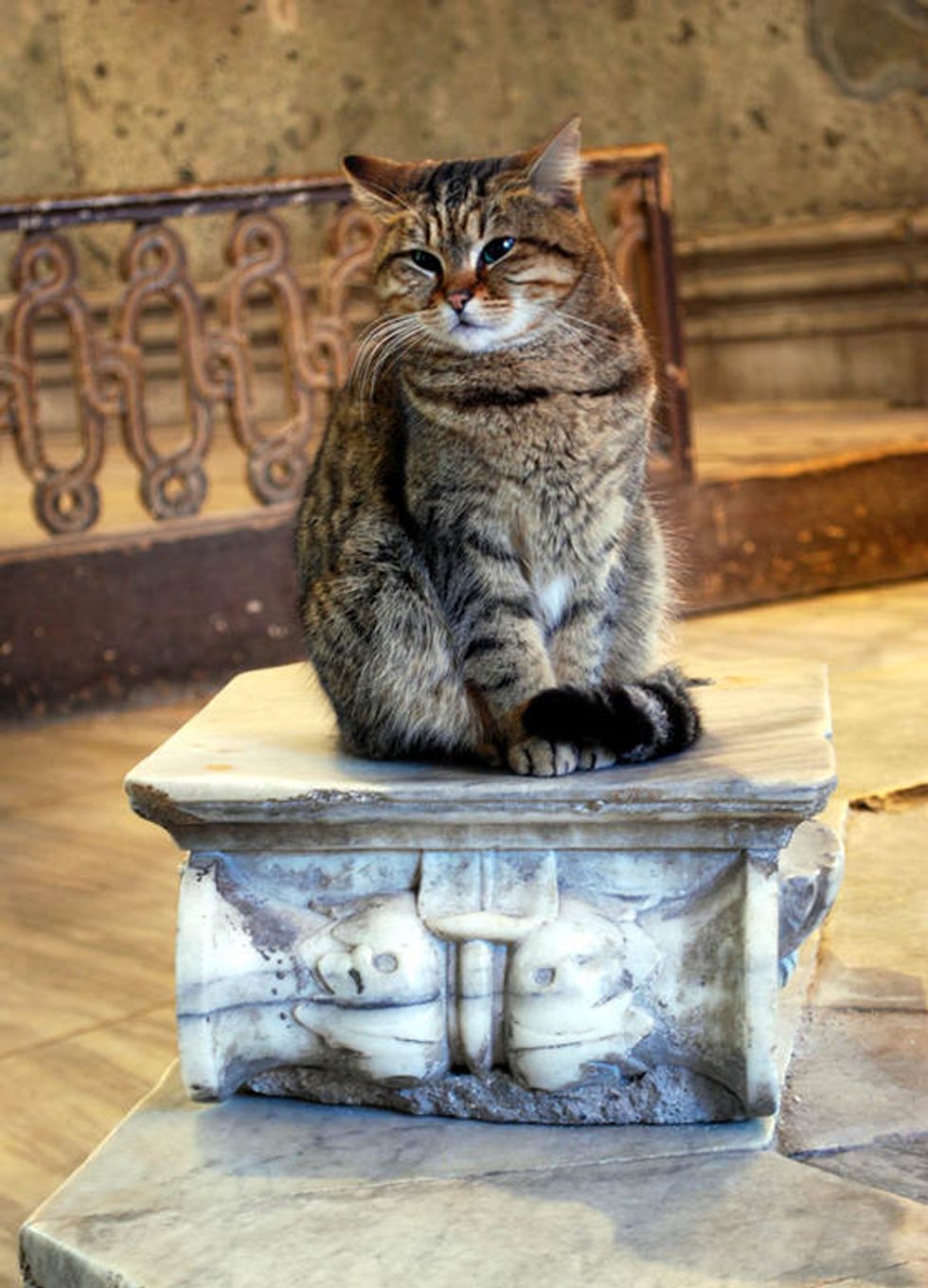 Taking a break from supervising the tourists 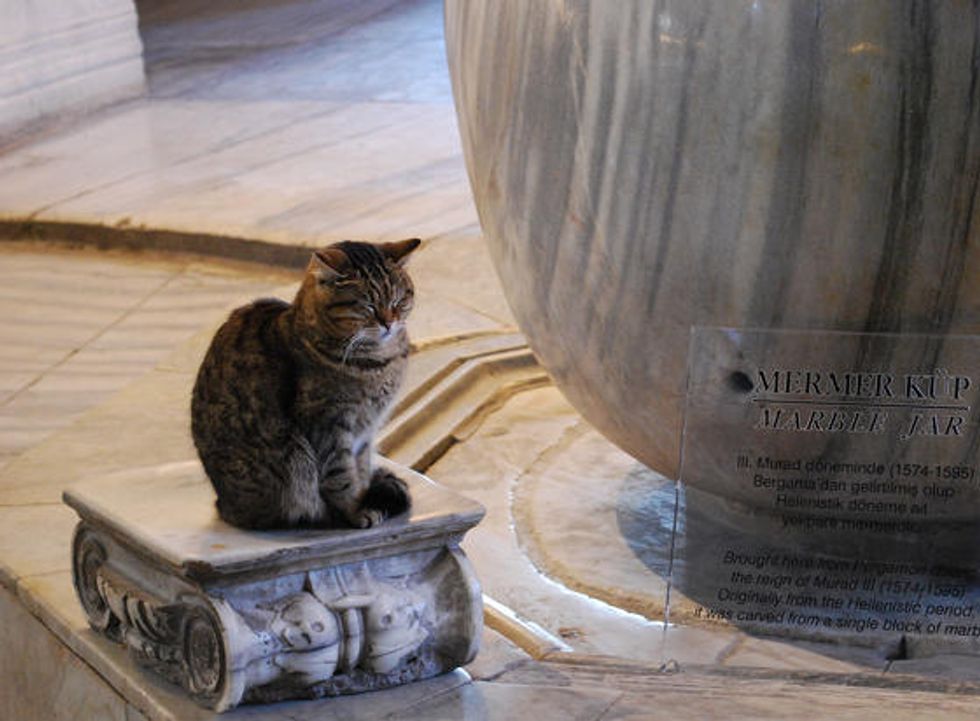