Man Saves Cat Who Lived in Box Behind Building for 3 Months, and Finds Him Warmth and Love

A cat had been living in a box behind a building in Bronx, New York for three months. A cat guy from NYC learned about his plight and rushed to save him. 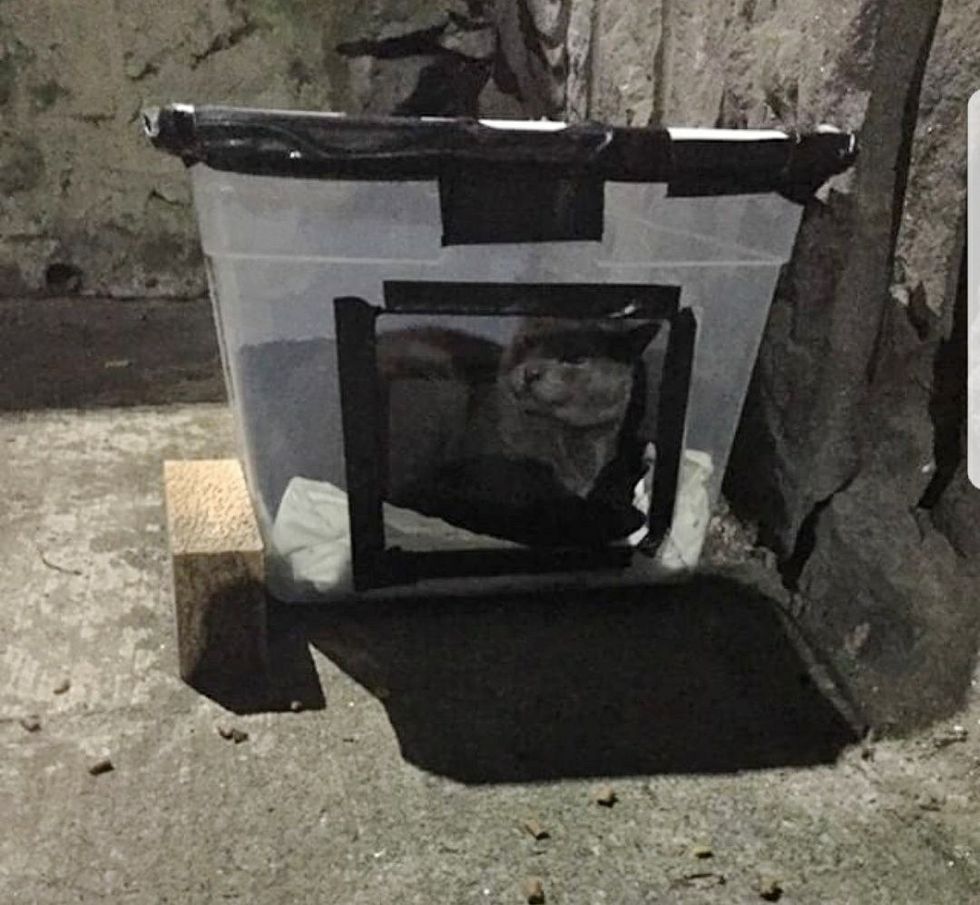 Over the past couple months, Rocco found shelter in a container behind the building where he used to live. This former house cat found himself on the streets after his owner moved away.

As the deep freeze came upon the area, the kitty's finder/feeder knew that they had to get him somewhere safe. They contacted numerous rescue groups and adoption centers in NYC but couldn't find help. That's when Paul, an avid cat rescuer, heard about the kitty's situation.

"Rocco was left behind a few months ago. The kids in the building gave him his name, and he would often go to the door to his building wanting to go back home," Paul shared with Love Meow. 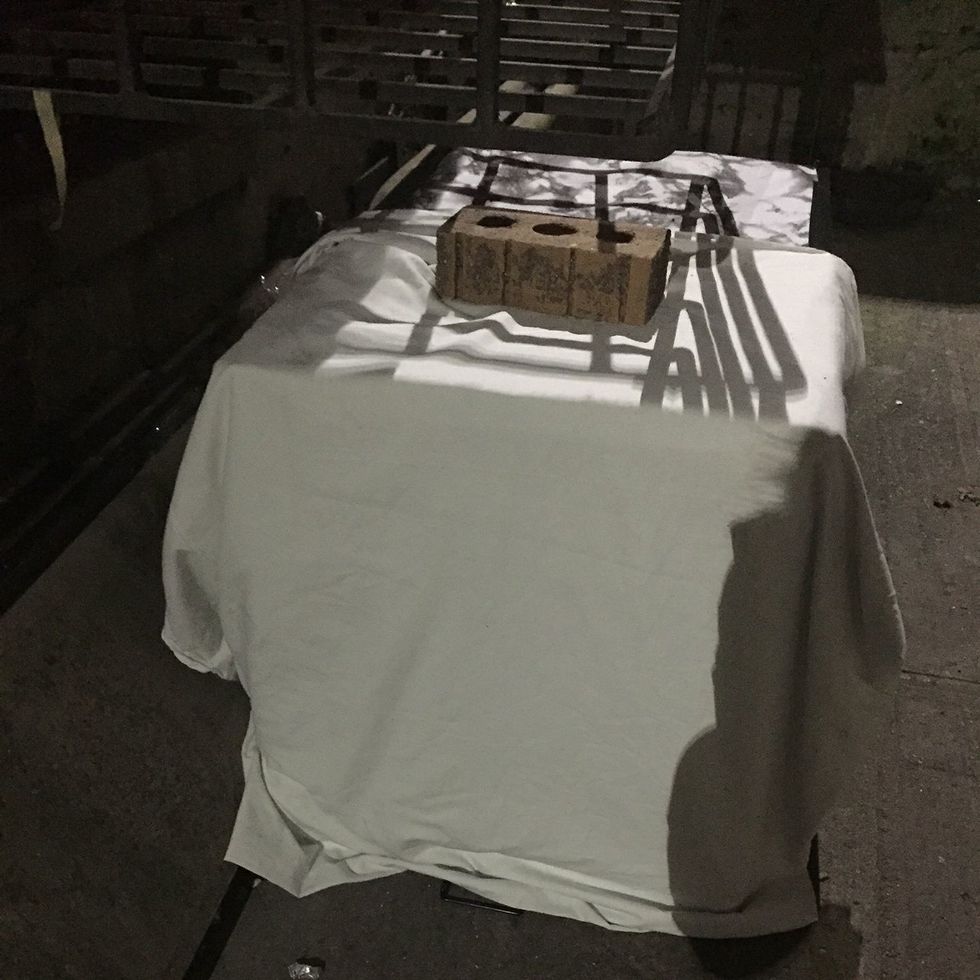 "The cat was outside for about three months," Paul told Love Meow. "The landlord's patience for letting him stay behind the building was waning."

Paul made a trip to the Bronx to save the kitty despite having his hands full with a number of rescues. He simply couldn't see the sweet kitty go without help. 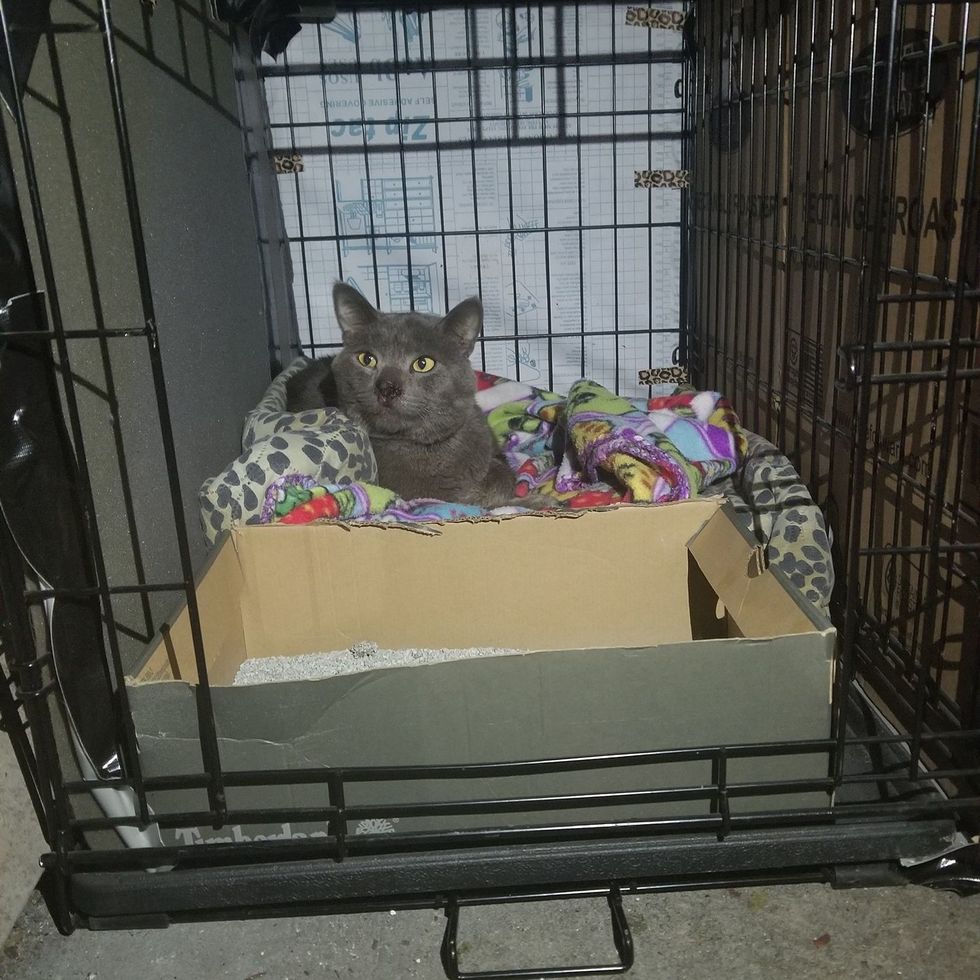 Rocco was moved from the box to a dog crate covered with blankets as the weather became freezing cold. When Paul arrived in the area, he was greeted by a friendly feline whose nose was very congested but he was excited to see his human friend. The sweet kitty had been waiting for help.

Paul placed him in a carrier and found transport to get him to a temporary home to stay for the night before heading over to North Shore Animal League the next morning. 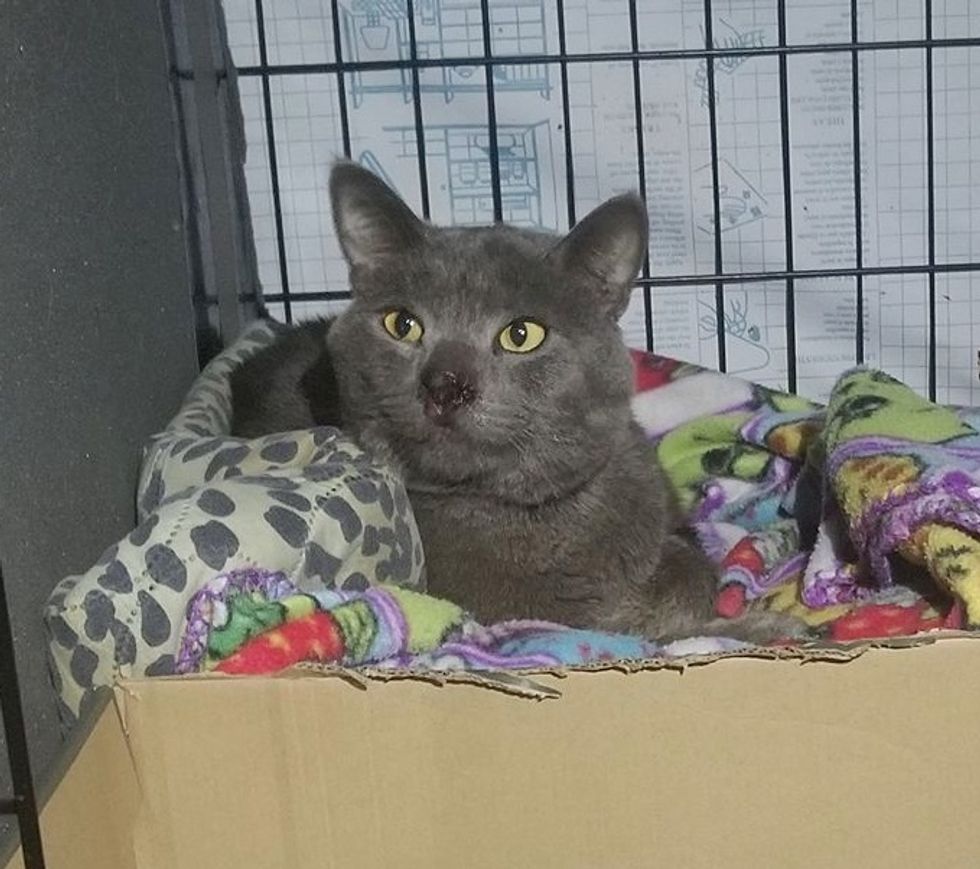 While staying at Puppy Kitty NY City last night, Rocco couldn't get enough of attention from his human friends.

"He was wonderful, making lots of biscuits," they told Love Meow. 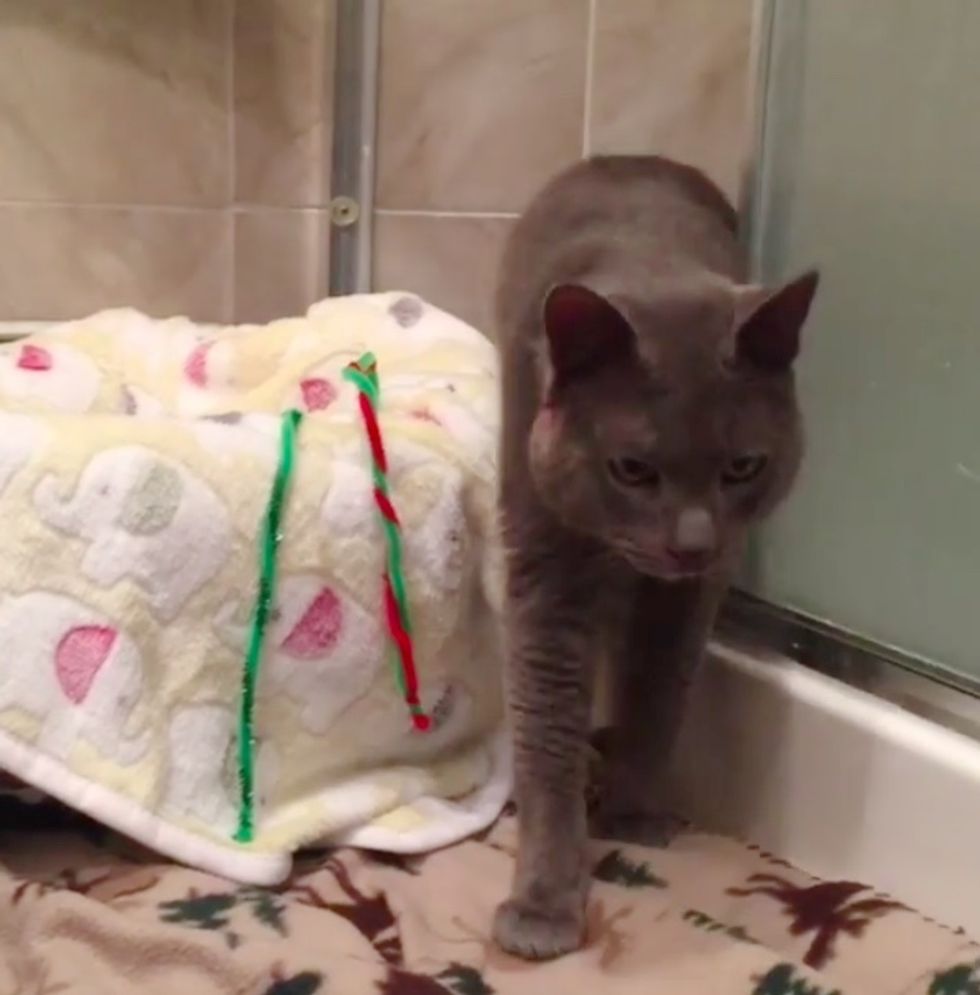 They treated his nose, a gash behind his right ear, and gave him a shot of Convenia so he could start healing.

The sweet boy had the best night sleep he'd had in a while.

No more worries about food, shelter and warmth. Rocco will be loved and spoiled from now on.

The kitty is on the mend in time for the holidays. He's so happy to be safe and can't stop snuggling with his caregivers. 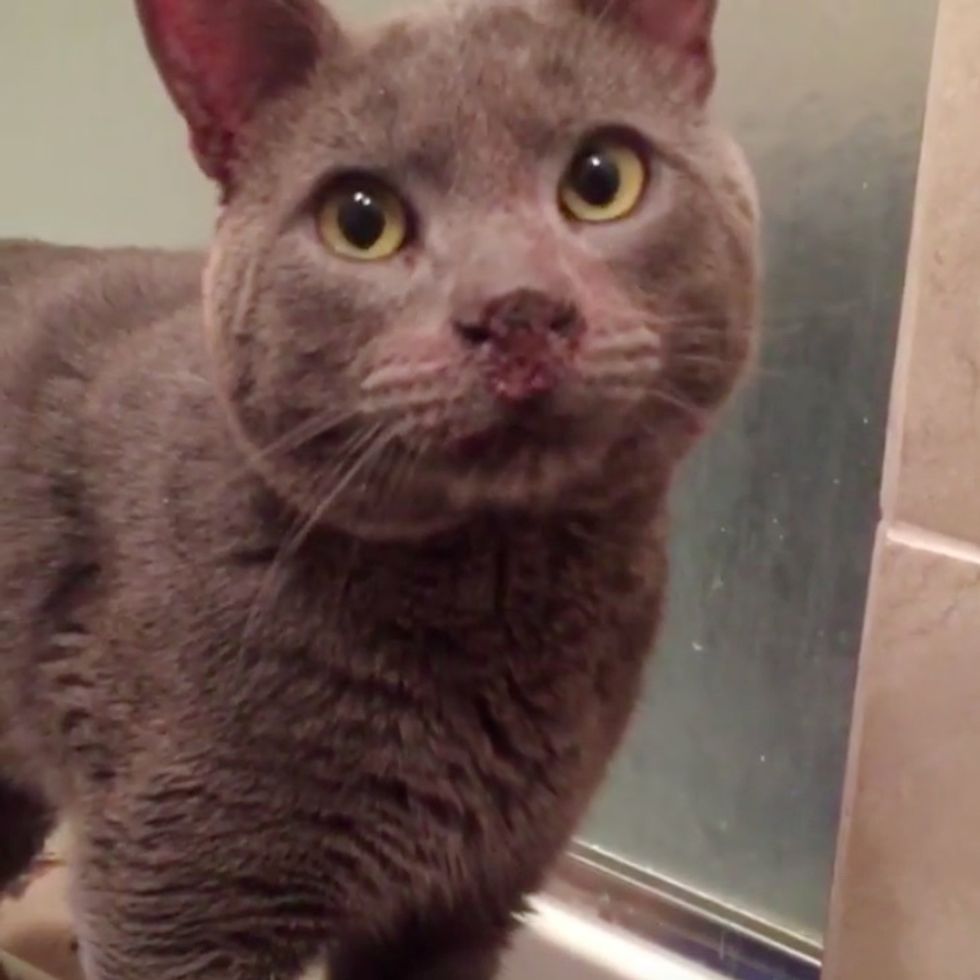