After 20 years serving and overseeing the town of Talkeetna Alaska, honorary mayor Stubbs crossed the rainbow bridge with a legacy to remember for generations. 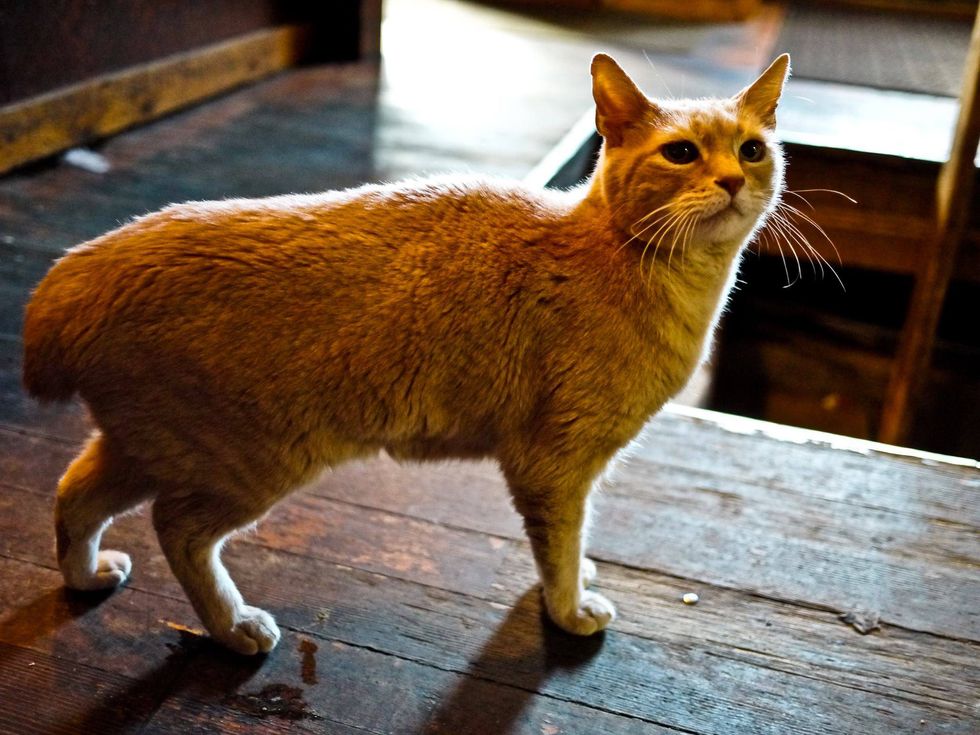 Stubbs the ginger cat was born in 1997, and shortly after his birth, the part-Manx kitten clawed his way onto the political scene of Talkeetna, Alaska.

Residents weren't happy with the mayoral candidates at the time so began campaigning to elect the little feline as a write-in candidate. The kitten received an overwhelming amount of support from the 900 residents. Though his position was honorary, his popularity was undeniable.

Over the years, mayor Stubbs helped the small town attract a great deal of tourism, and the local stores and businesses began to flourish. Residents gave the feline mayor accolades for the growth of the town's economy. 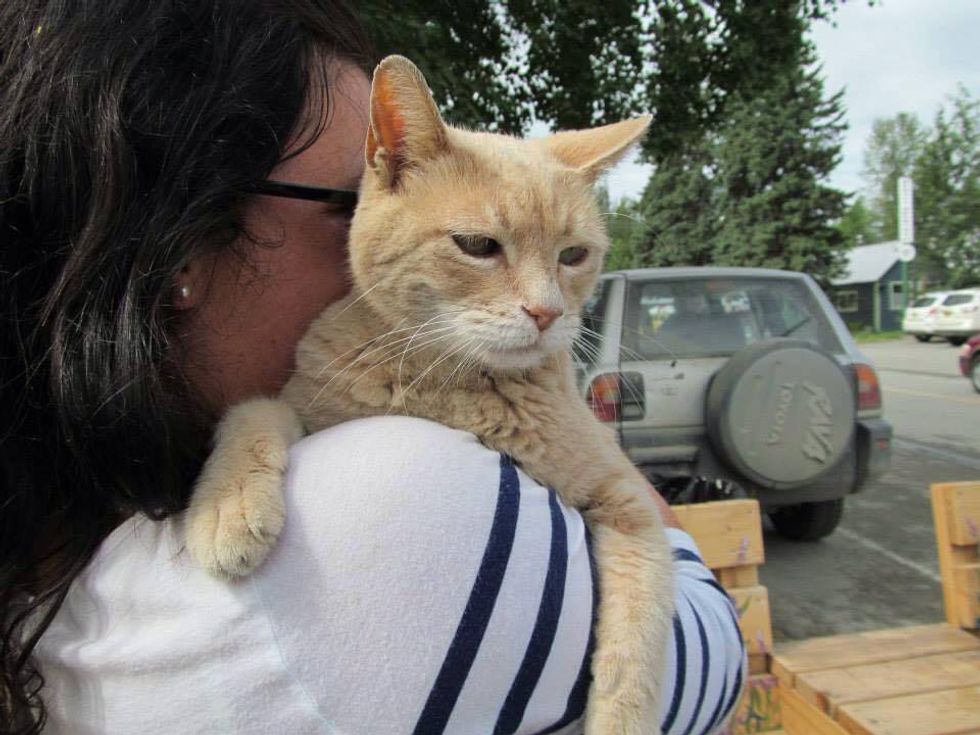 The most common question they received from visitors was "Where's the mayor?"

Mayor Stubbs loved to drink water from his very own glass. He was a very friendly cat who couldn't get enough of pets and love and would purr up a storm curled up in someone's lap. He never failed to bring smiles to people's faces when they met him. 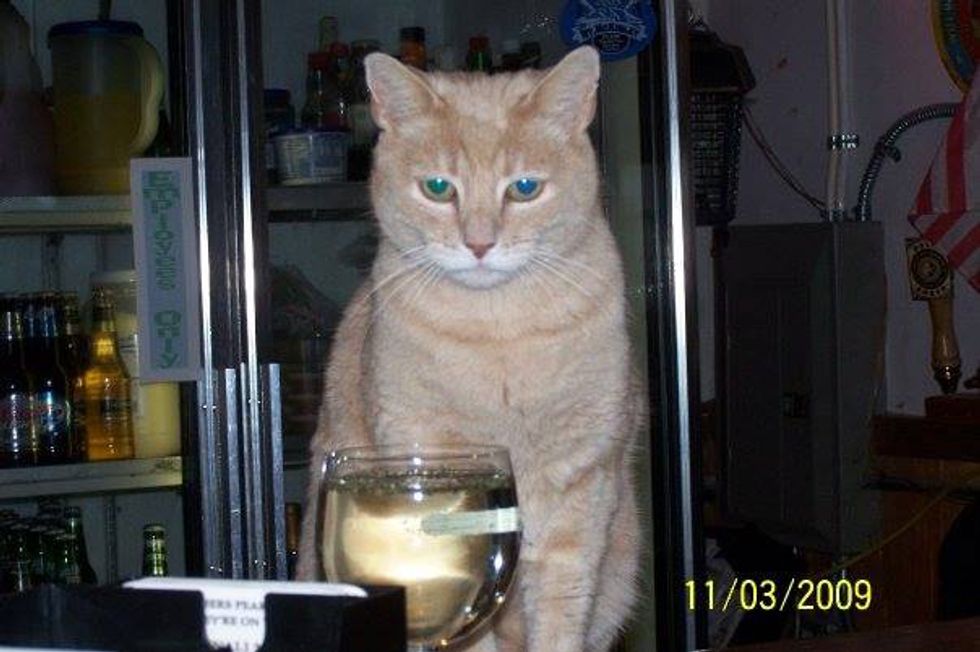 Over the past two years, Stubbs spent majority of his time in the comfort of his own home away from the public eye. 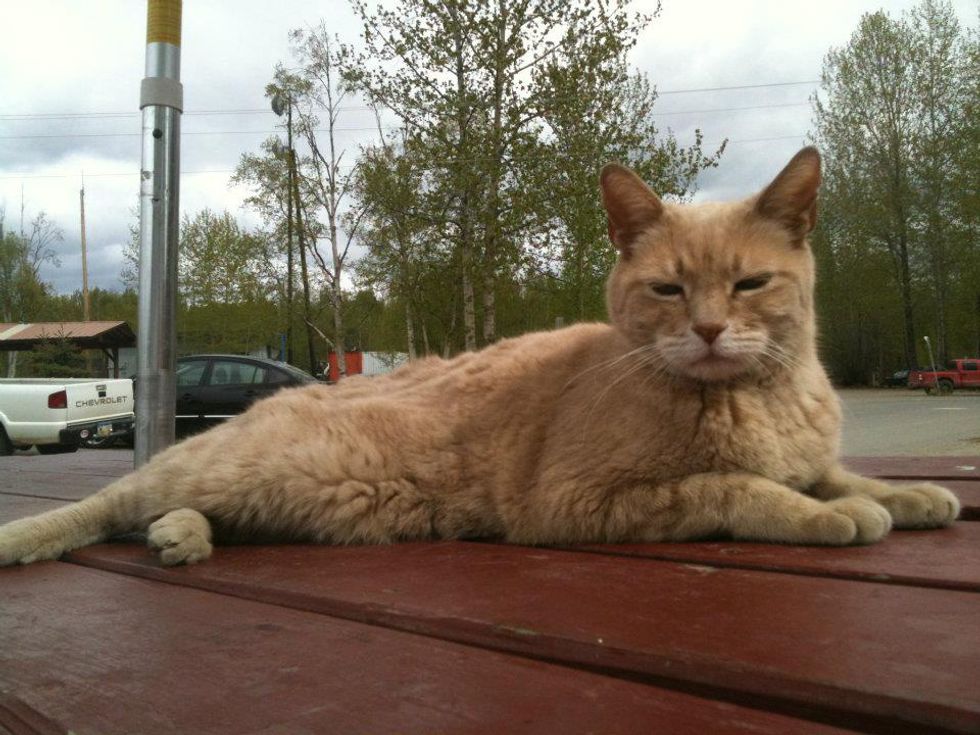 After two decades of public service, Mayor Stubbs passed away surrounded by his loved ones.

He lived for 20 years and three months according to his family in a statement on Saturday. 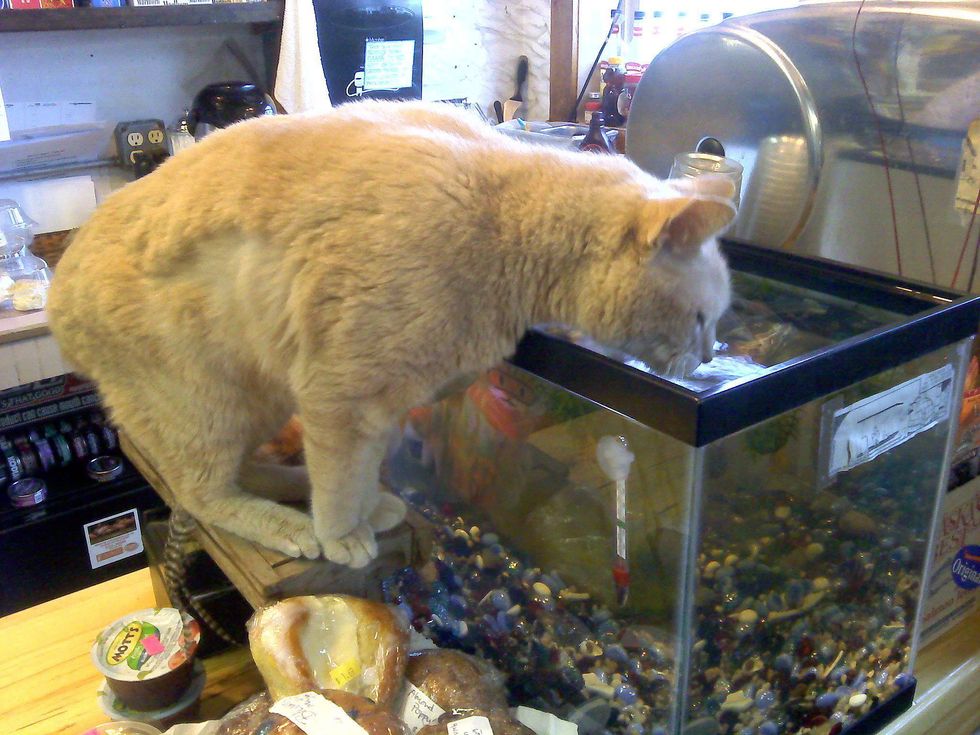 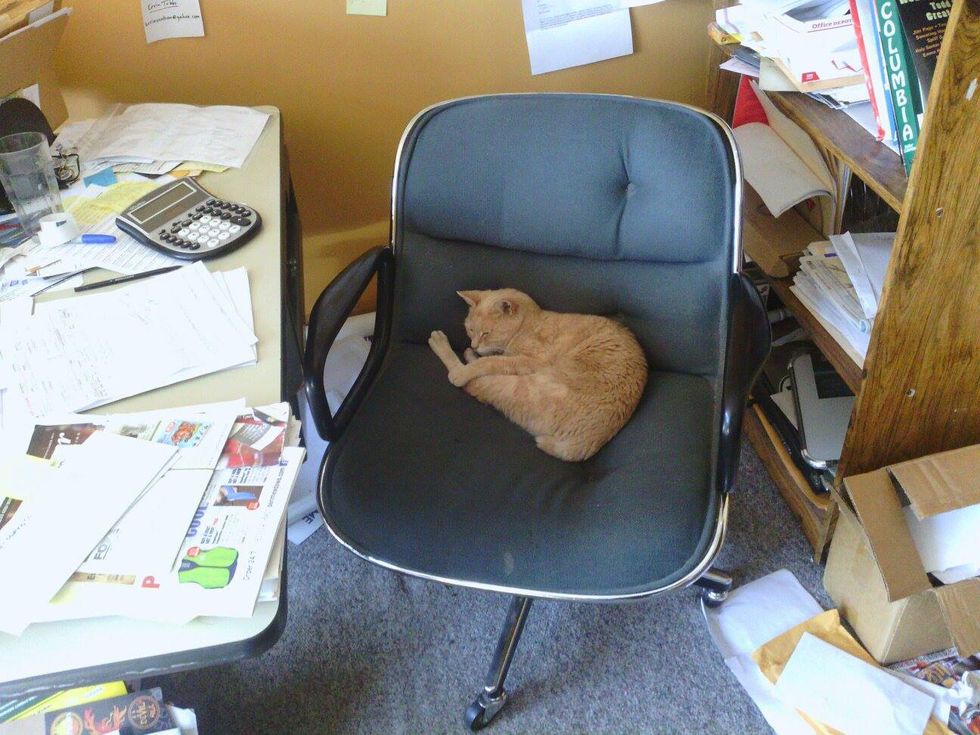 The family has announced that they might have found Stubbs' successor, a kitten named Denali. 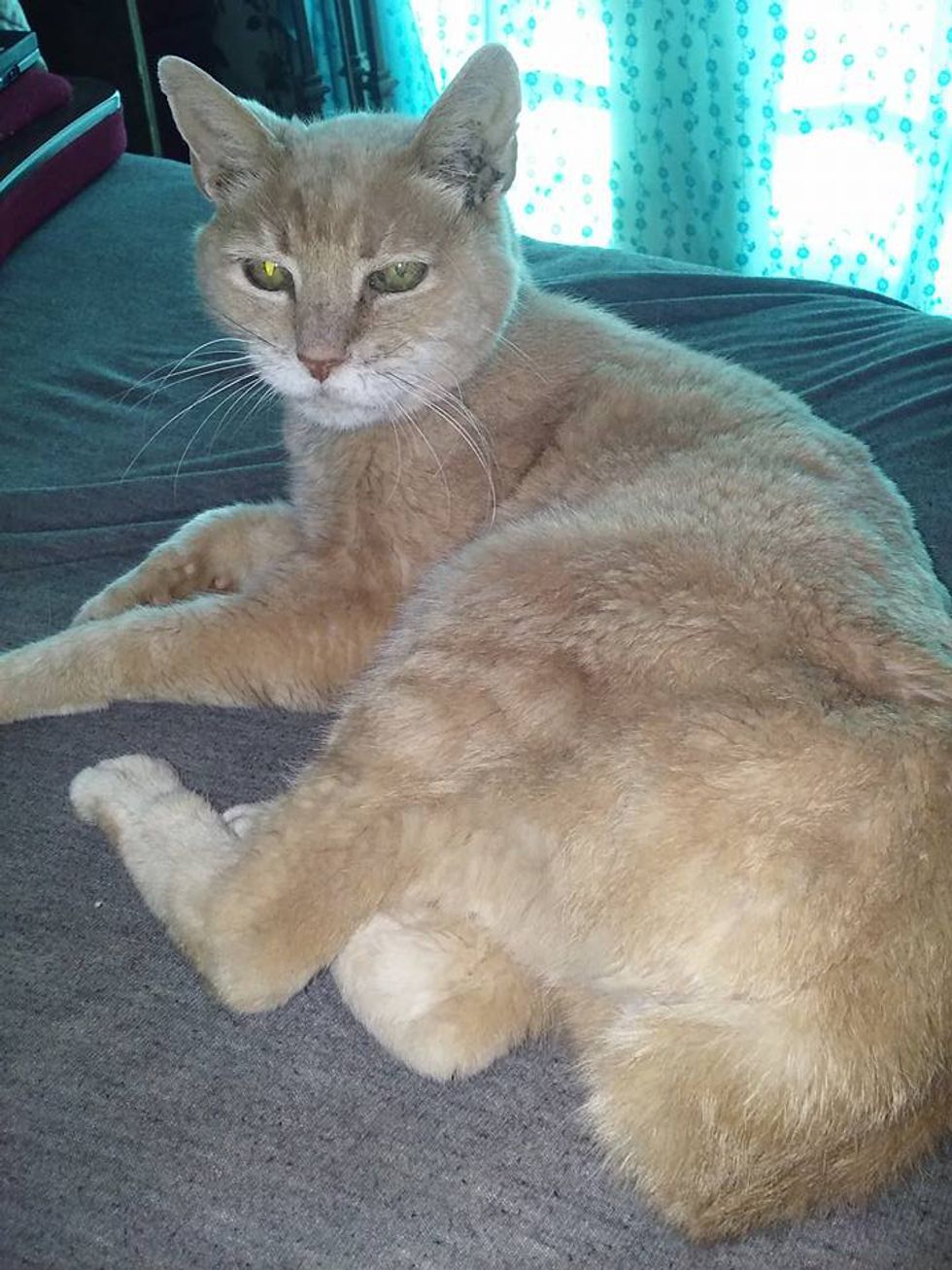 "We couldn't have asked for a better understudy than Denali -- he really has followed in Stubbs' pawprints in just about everything," the family said in a Press Release.

Stubbs lived an incredible life for 20 years. He left an amazing legacy that will live on for generations. 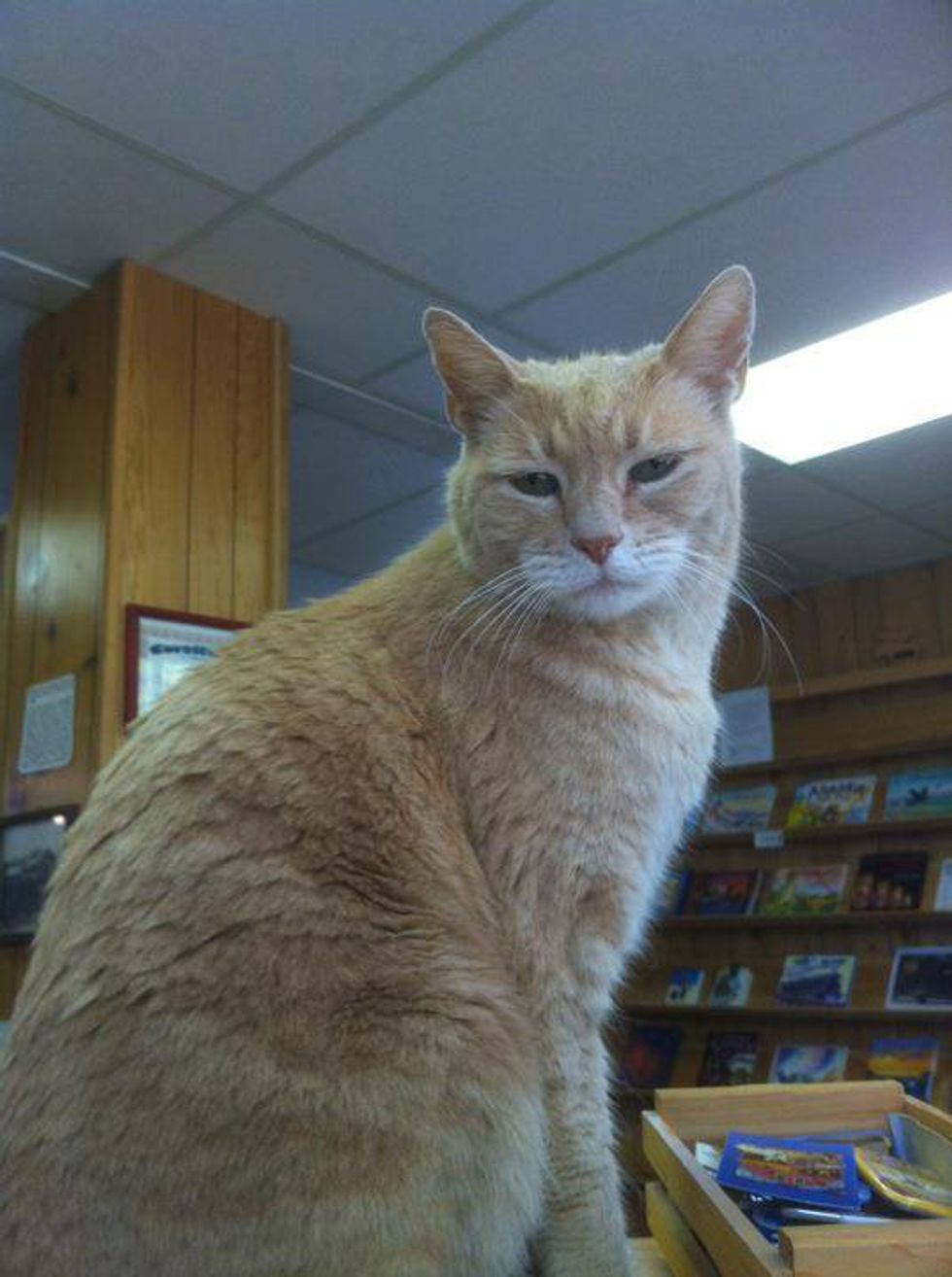