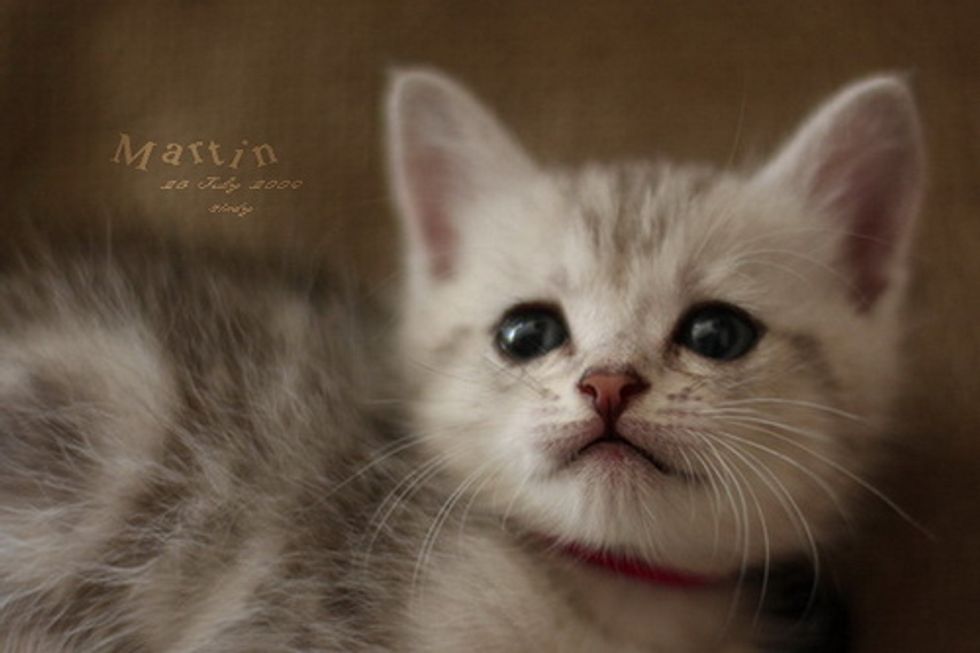 It is possible that soon de-clawing will be outlawed in San Francisco. The proposed legislation of banning de-clawing of cats has been approved by the San Francisco Board of Supervisors City Operations and Neighborhood Services Committee. We will see the fate of this bill next Tuesday, Nov. 3, when the legislation will go before the entire Board of Supervisors for their vote. The bill needs to be approved by the first day of next year (Jan 1, 2010) in order to be put into effect.

If passed, the ban constitutes that all veterinary clinics and professionals in San Francisco are prohibited by law to practice or perform de-clawing surgery unless there is a compelling medical reason concerning a cat's well being. This proposal has motivated other major cities in California such as Santa Monica, Los Angeles and Berkeley to put forth their own legislation.

Supporters of the legislation state that de-clawing is a painful medical procedure which involves surgically removing knuckles of a cat. It is analogous to an amputation since the last bone of each of the front toes is taken off. Also, they stress that cats need their claws to balance, scratch, mark their territories and perform various activities. If a cat somehow got out of the house, claws would be their first line of defense against predators in the outdoors. Finally, since de-clawing imposes much pain on a cat, it is possible that it may alter a cat's personality and cause various psychological issues such as depression, aggression and so forth.

The San Francisco Commission of Animal Control and Welfare and the San Francisco Animal Care and Control have shared stories of feline creatures that have experienced trouble and difficulty due to de-clawing. Also, the Humane Society Veterinary Medication Association (200 California members) is in full support of this legislation.

However, there are opponents against a motion of a citywide ban on declawing of cats. The California Veterinary Medical Association (6000 California veterinarians) expressed that the decision of de-clawing should be made by cat owners along with consultation with their veterinarians.