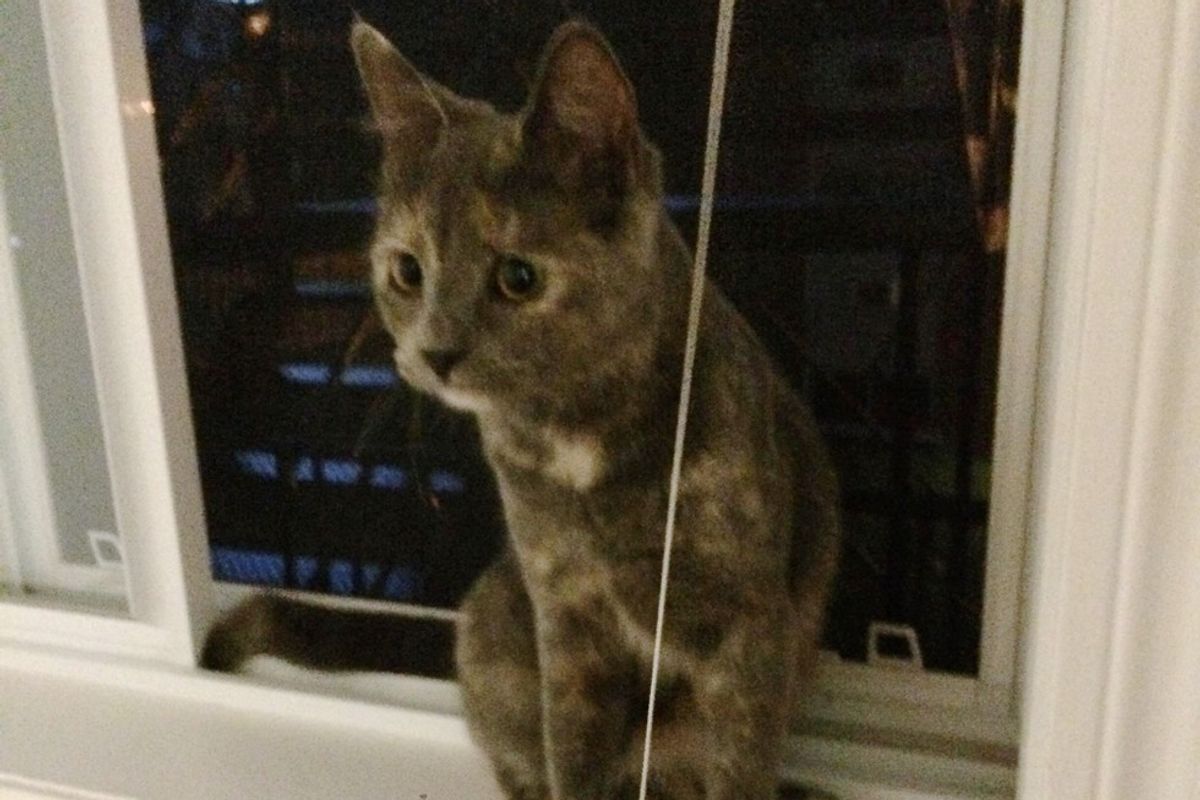 Stray Cat Comes to the Door Meowing to Be Taken in, They Don't Stand a Chance

A stray cat showed up at a family's home, meowing to be taken in. They couldn't say no. 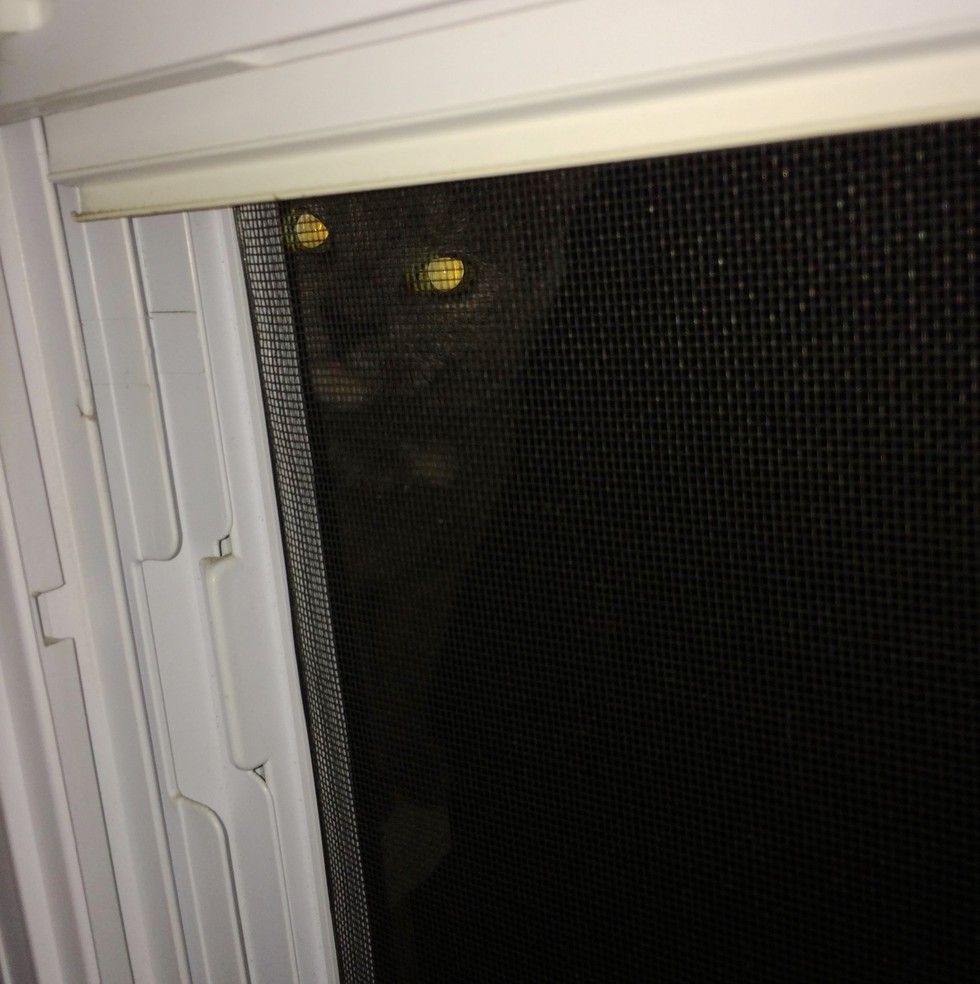 A tortie cat showed up at their door one night, asking the family to let her in. "(I) heard a cat meowing at the door," imgur user ifyourgirlonlyknew said.

They opened the door, and she just sauntered right in. The scrawny cat walked around the house as if she was doing an inspection before settling herself in.

"I wasn't ready for a cat so I'll be glad to find her owner. But if she doesn't have one, then it's a sign that I was ready to have a new cat," she wrote.

The kitty invited herself on a tour around the house. 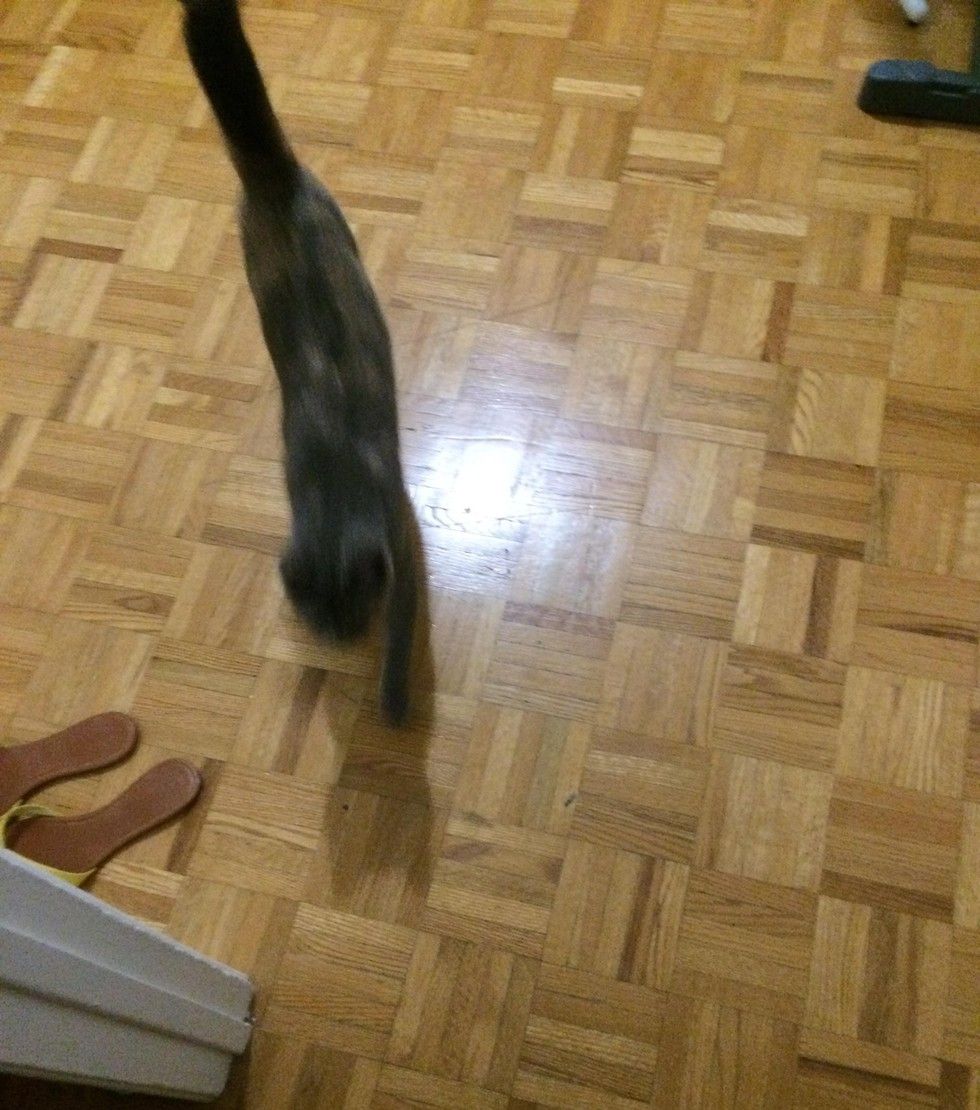 She went to the kitchen and checked out what the humans had on the dining table, making herself at home. 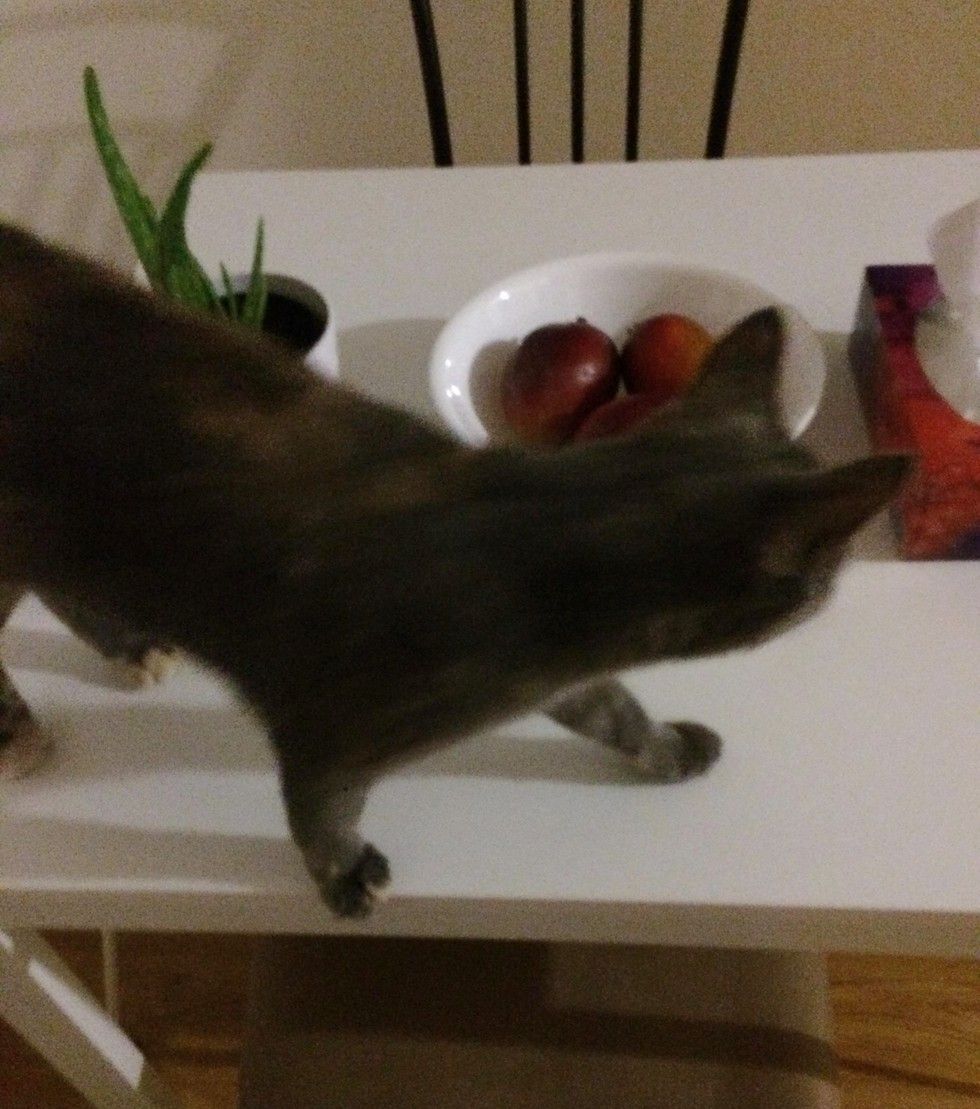 She sat by the window sill and just chilled there.

The cat was starved so they went to get her some cat food. 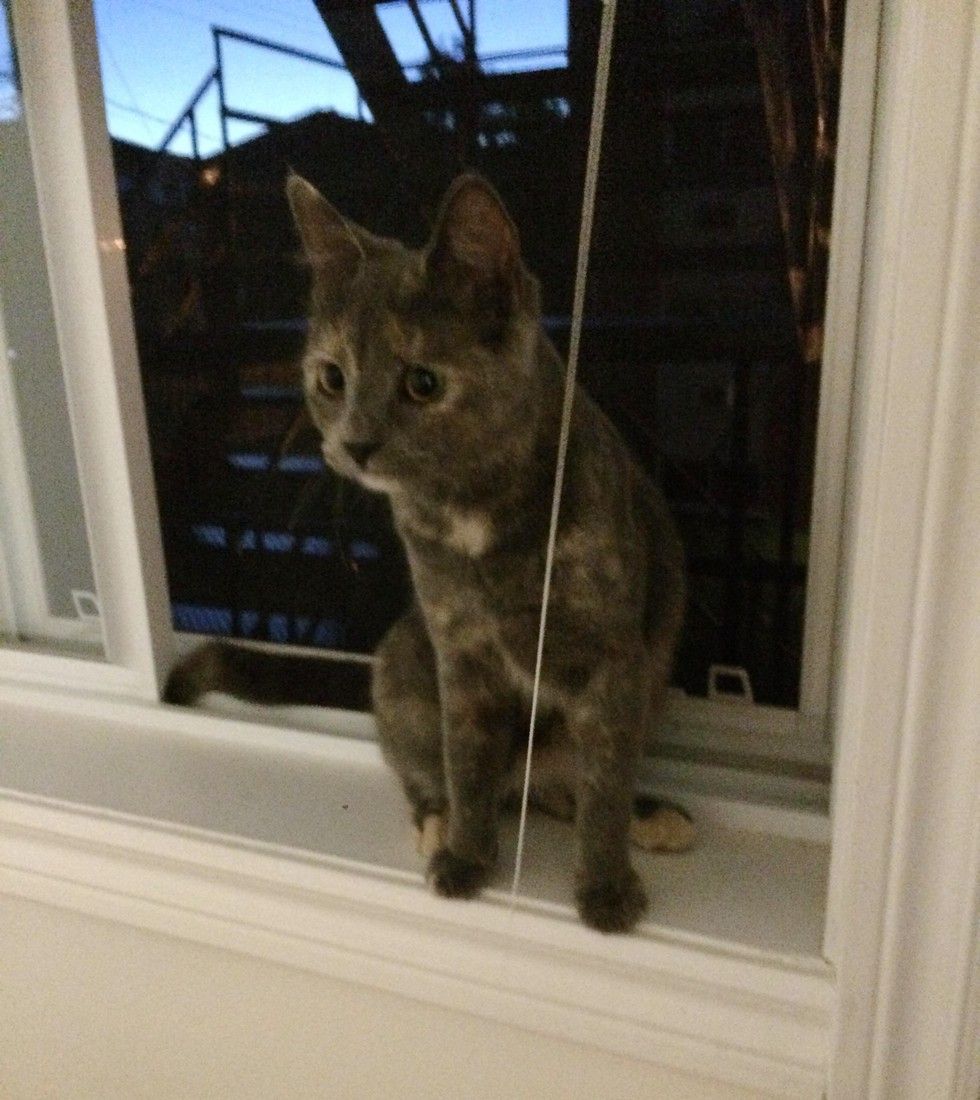 When they came back with the food, she was right there waiting to be fed. The kitty was so hungry that she finished everything they offered. 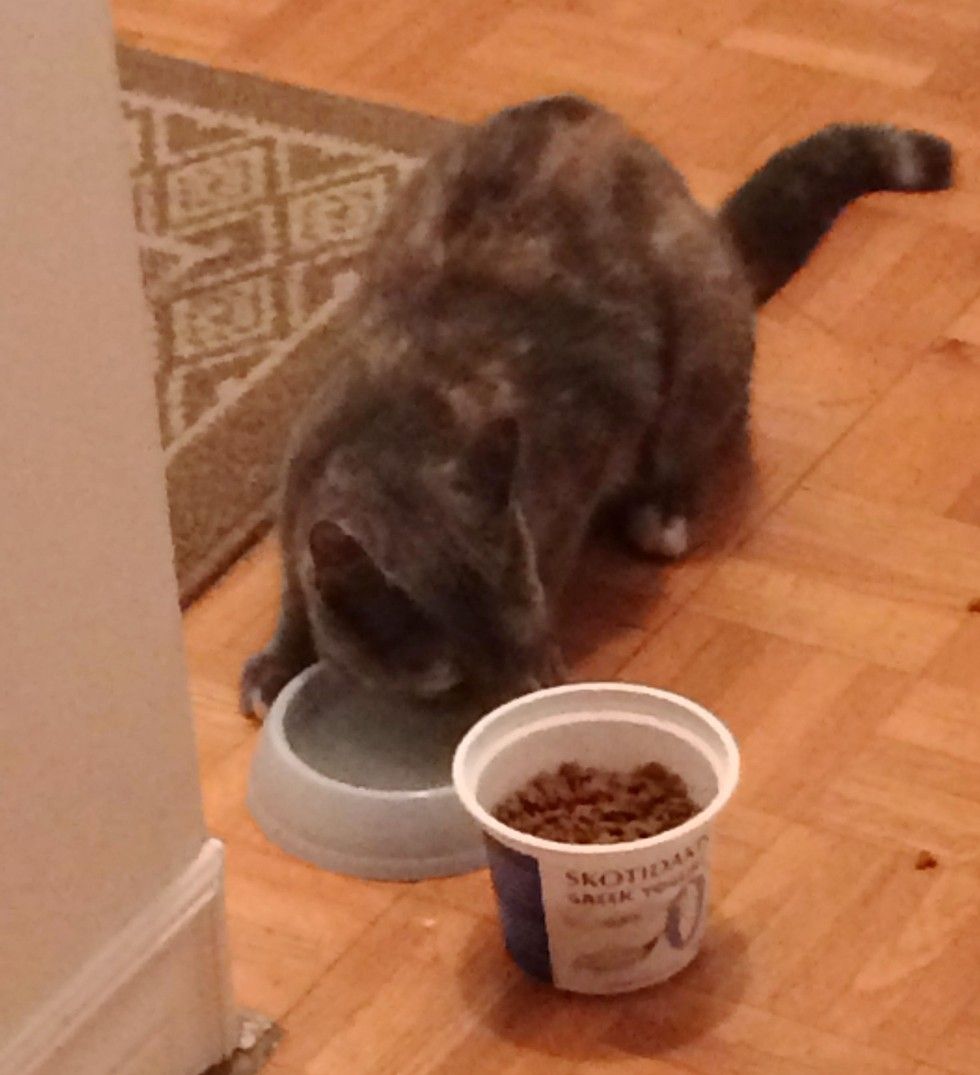 They posted her picture online, hoping someone would come forward to claim her, but no one did.

"This was her first night with me." 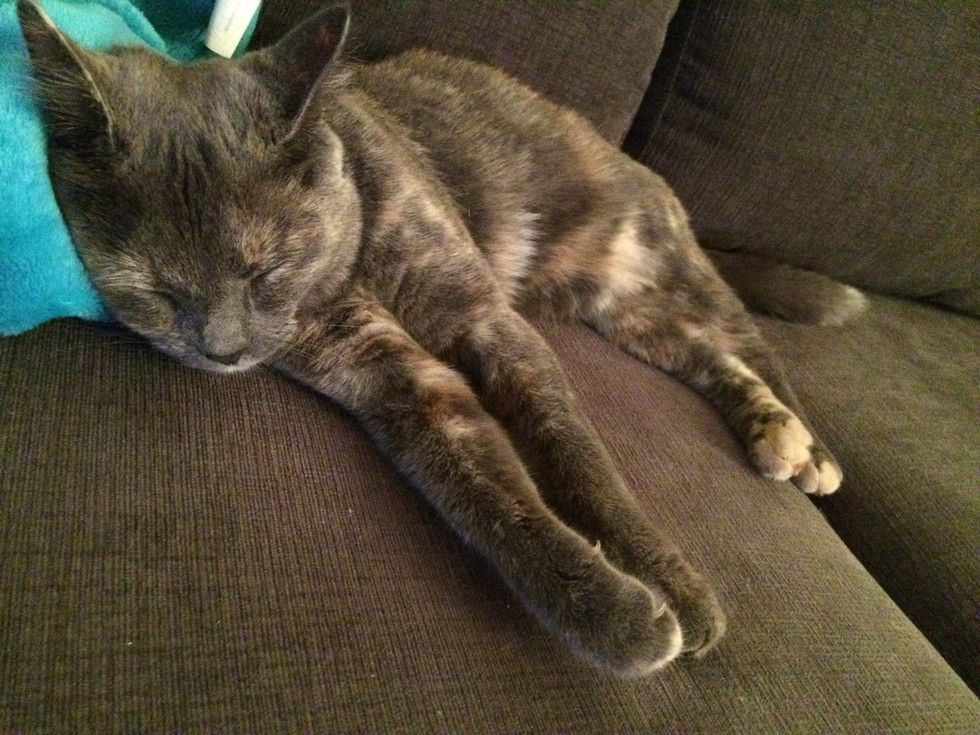 They took her to the vet and even reached out to local shelters, but no one was looking for her, so the kitty stayed, and they couldn't be happier.

"Back from the vet, she was happy to get home."

They named her Meesha. "I had a gray tabby/calico before, her name was Mika. This girl reminds me of her."

A month ago, this adorable gal showed up at their door, asking to be let in, and now she's cuddling with her forever humans, living the life like a queen. 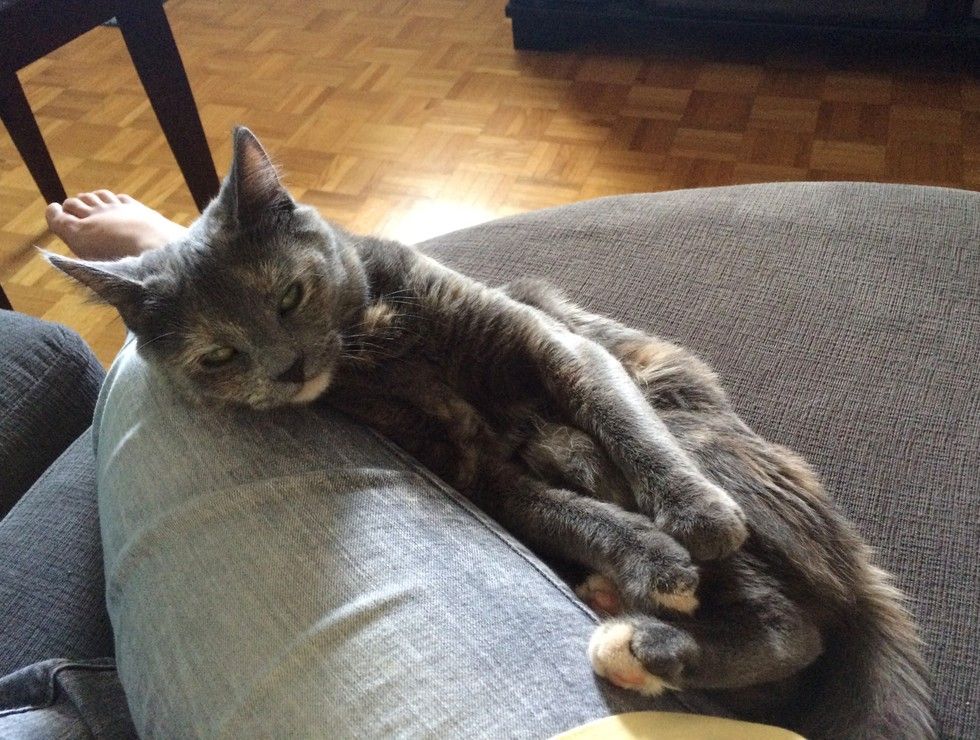