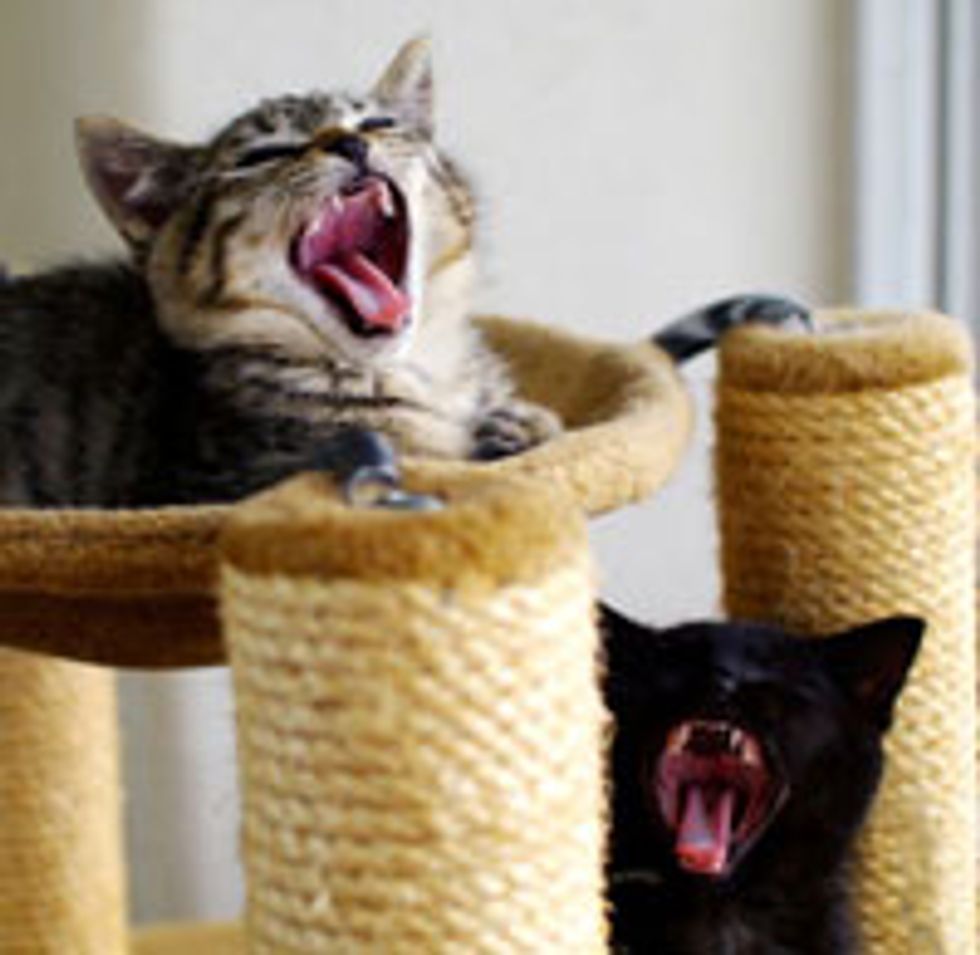 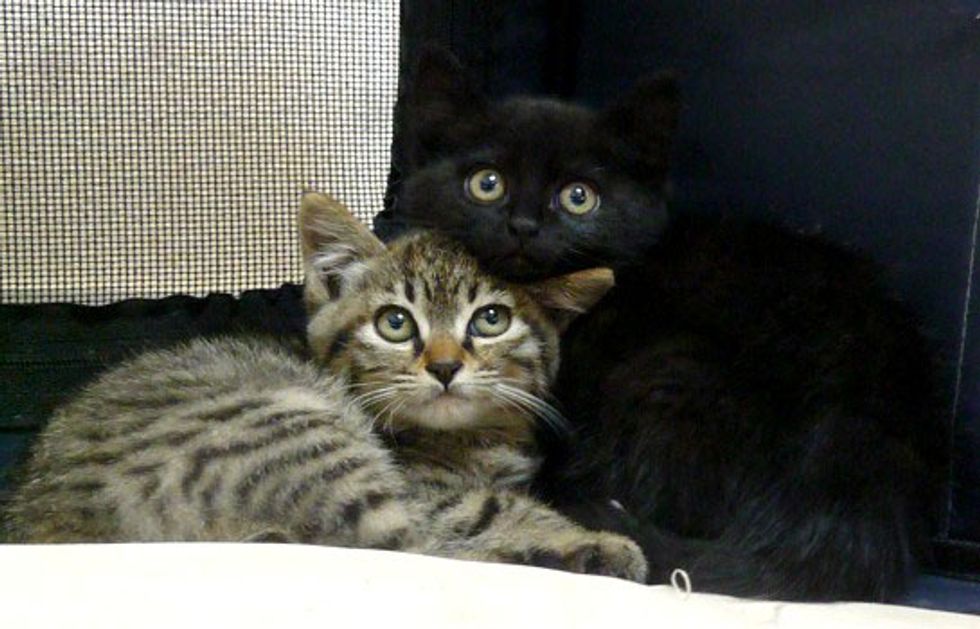 Two tiny kittens have gained a new life since the day they were found.

They were spotted on the street by Yamami who was on her way to the grocery store after work and heard kittens crying. The little kittens, one tabby and one black, were all alone by themselves, scared and hungry. Yamami brought them food, but they were too timid to let her get close.

Over the course of the next few days, Yamami patiently waited for the right time to trap the kittens. Since she had a few other rescues at her home, she brought them to Chika who had an extra room for new fosters.

The two little ones were very shy when they arrived in their foster home. They were cuddling up in the corner giving each other comfort. The black kitten was especially afraid, sticking to her brother the whole time. The next day, Chika was taking the kittens to the vet, but it was not easy to get the black kitten into the carrier without getting a few scratches along the way.

They named them Kuromi-chan (black, F) and Mao-kun (tabby, M) and slowly the two started to come out of their shell.

When Chika showed them a feather toy for the first time, they did not react to it, but in just a couple days, they were already chasing, biting and pulling it with all their might. They discovered a cat tree in their room and made it their little castle. Chika became closer and closer to the two each day. In less than a week, they let her pet them on the forehead and give them scritches.

Kuromi and Mao-kun were recently introduced to the other cats in the house and they can't wait to play with them more. The brother and sister have come a long way since the day they were found. They are going to be wonderful additions to a loving home.

Photos courtesy of ©Chika (More about the two kitties at Chika's blog, Chika's other fosters). 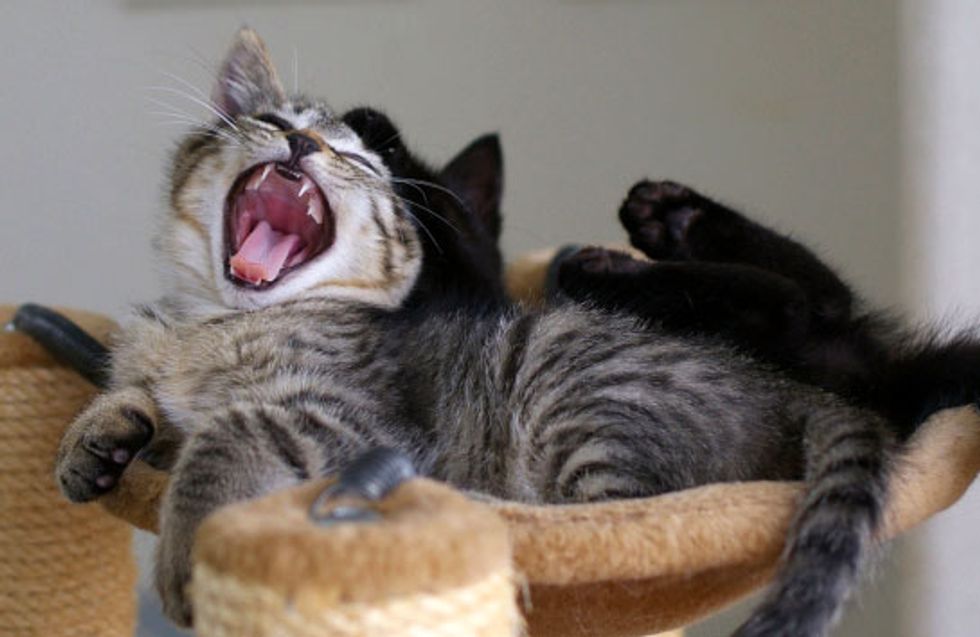 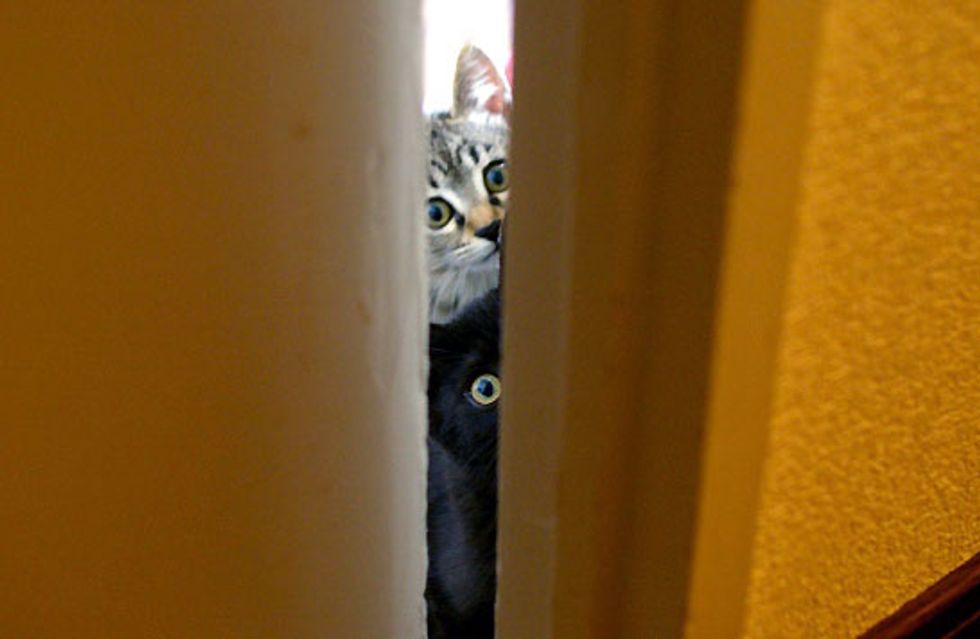 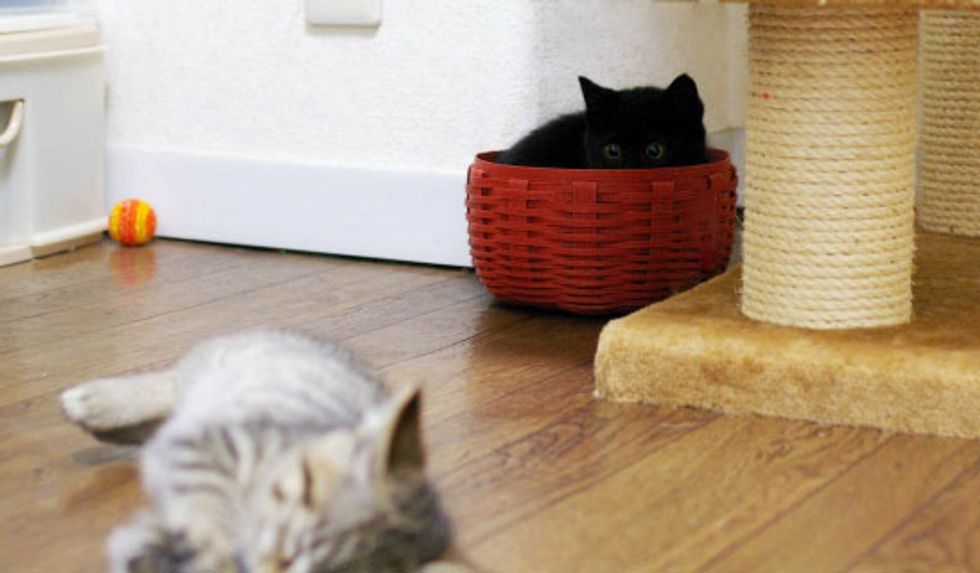 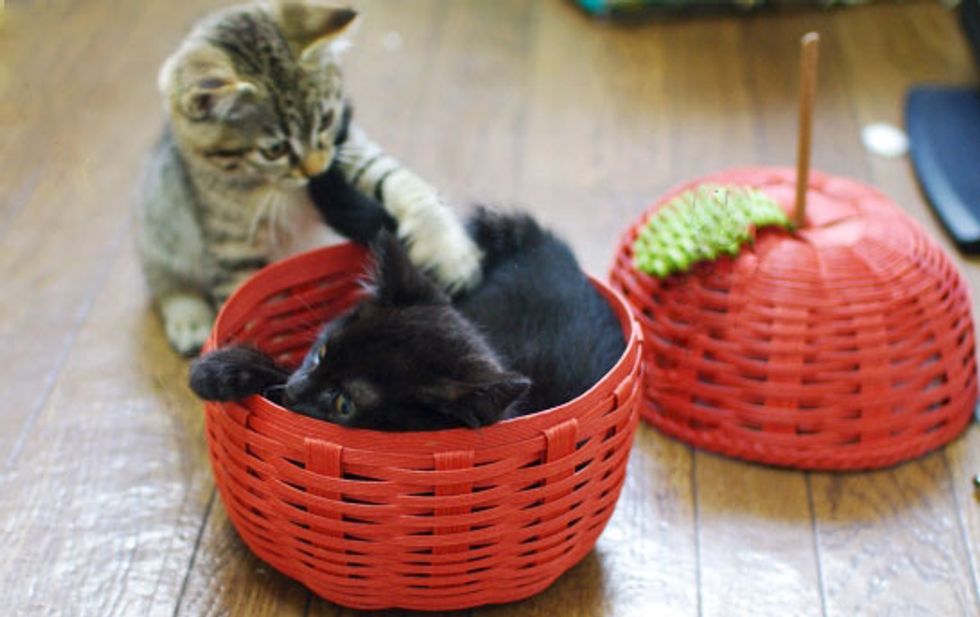 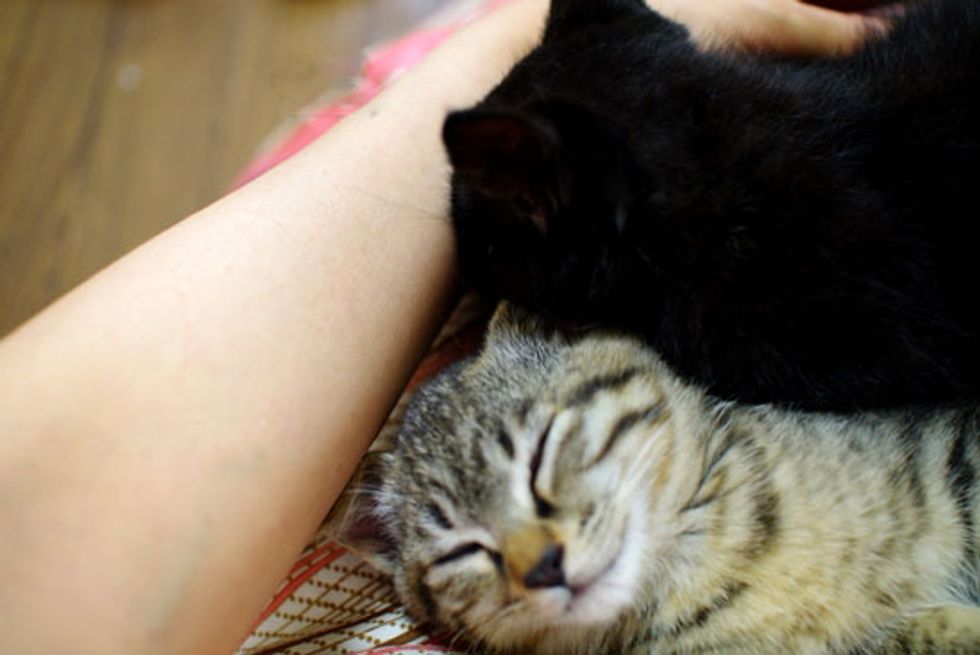 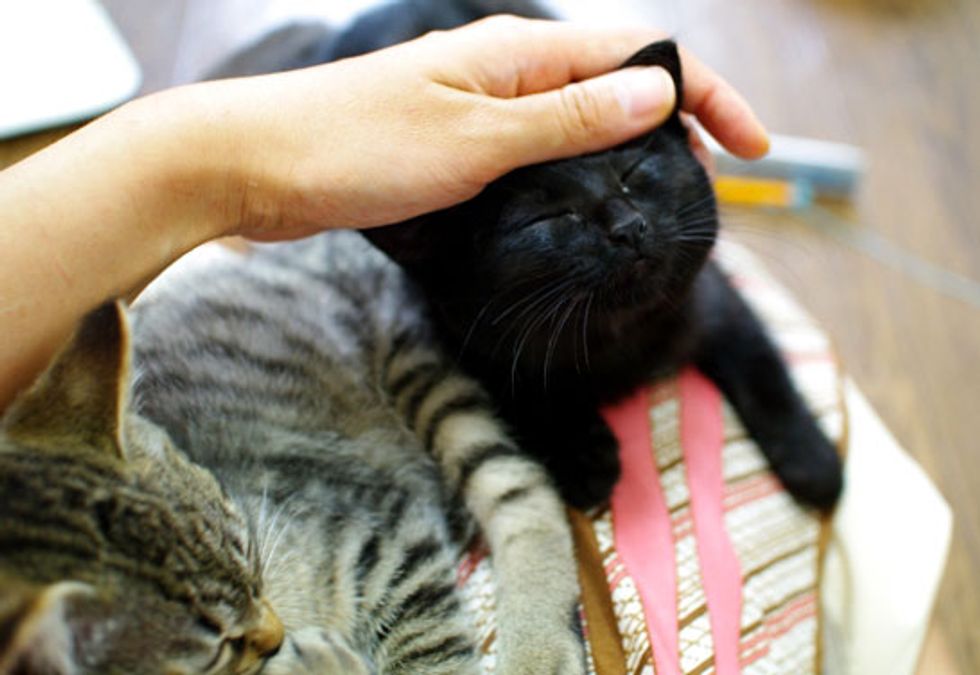