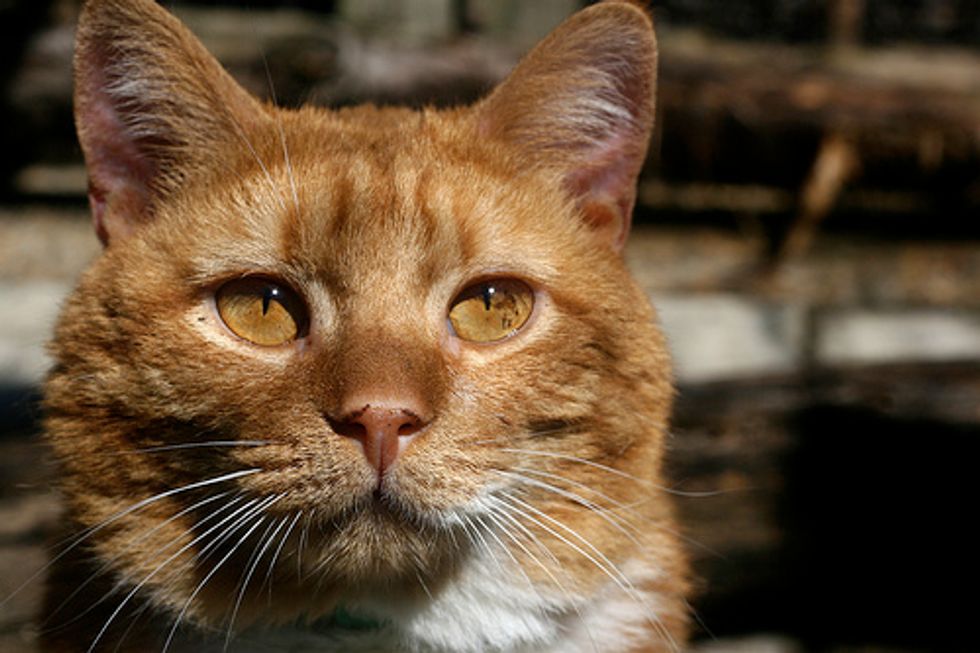 Woman Sleeps in Shelter for 30 Days to Raise Money

A woman spent 30 days and nights at the Madison County Humane Society in Anderson, Indiana to help raise funds for the animal shelter which was close to shutting down.

Rhonda Estes volunteered herself for this fundraising. She brought her pets in with her to spend the holiday over at the shelter with more than 100 cats and dogs.

According to Estes, it costs about $17,000 to $20,000 per month to keep the shelter afloat. However, due to the economy, adoption rate has decreased and more animals have been brought to the shelter. The shelter's operation was in the red for many consecutive months.

The shelter largely relies on generous donations. Estes spent a month at the shelter back in 2008 and successfully raised $23,000. This year around she has raised $22,500 in approximately 20 days.

Estes said it got a little boring sometimes in the shelter because the weather was cold and she had to stay in most of the time doing treats with the animals. She became extremely bonded with some furry friends while gained trust from others that were once not fond of her.

If you want to make a donation, you can go to their official website to help out.