A Brooklyn animal rescuer spotted two little furballs squirming behind a large grate. Upon close inspection, they were two tiny kittens living under the metal bars. 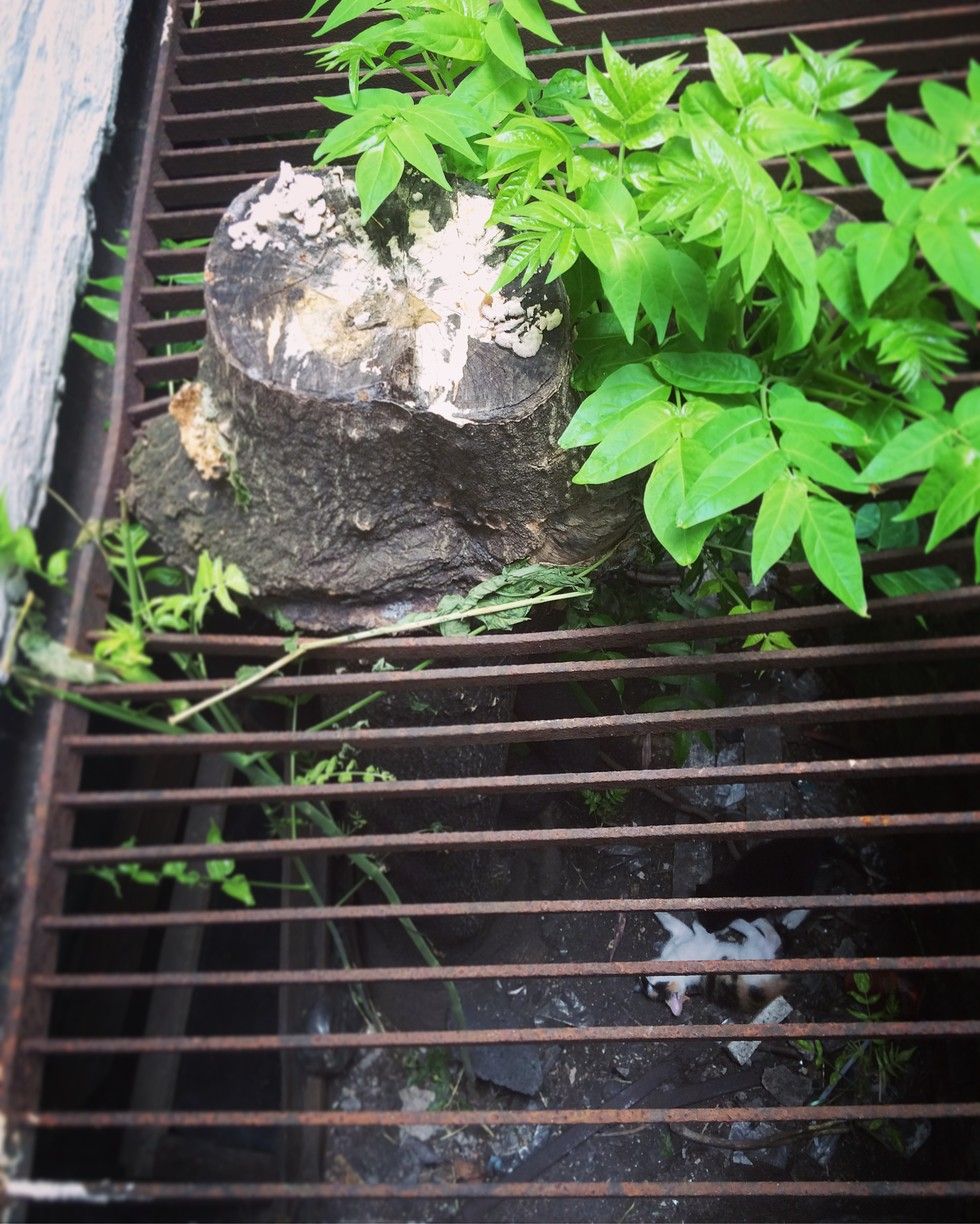 A neighborhood feral cat gave birth to a litter of kittens and decided to keep them under the grating. When a Brooklyn TNR rescuer spotted the babies, she knew she had to help.

"I care for a small colony of feral cats that live near my building - I've gotten them all spayed/neutered except one, who is ridiculously wily and won't go in my traps," Amy, volunteer of Infinite Hope, said via reddit. The feral cat gave birth again.

While trapping the mama cat continues, it was time to take in the kittens and prepare them for a safe and loving home.

Now the kittens are ready to be taken in, the rescue begins. 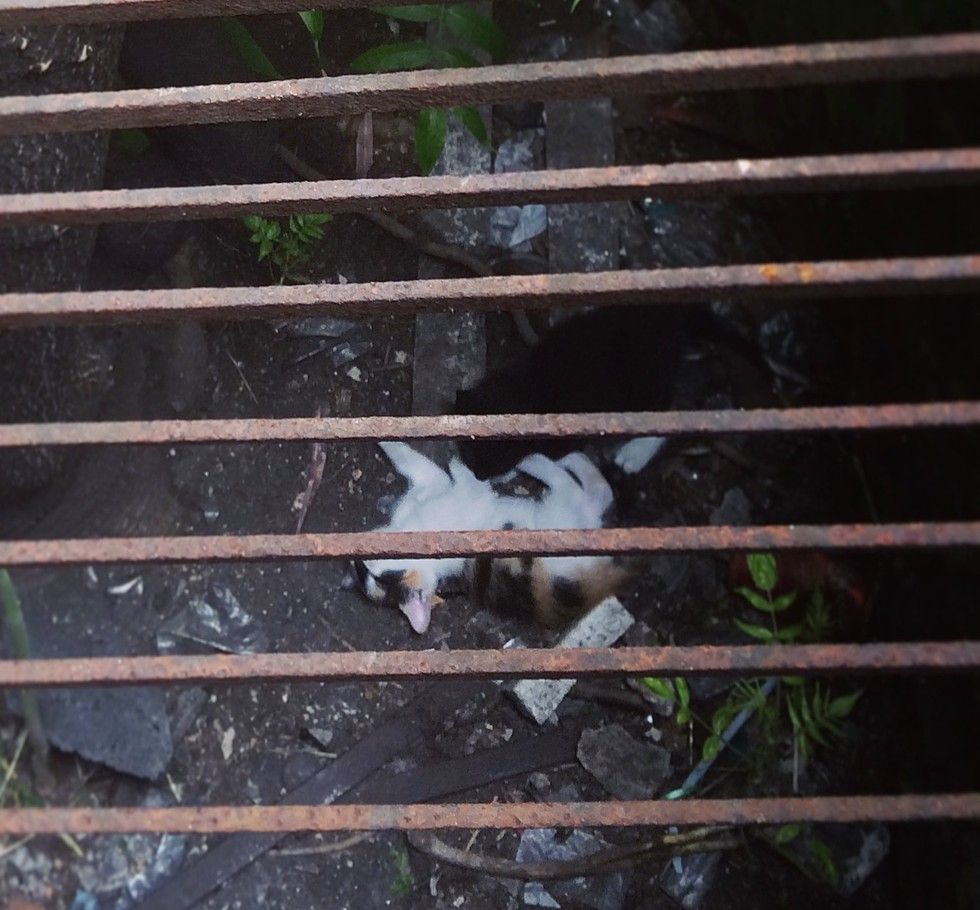 The grate couldn't be removed, so they came up with an idea.

"I pulled this little lady out from under this grate using a pool net and a lot of elbow grease," Amy said. 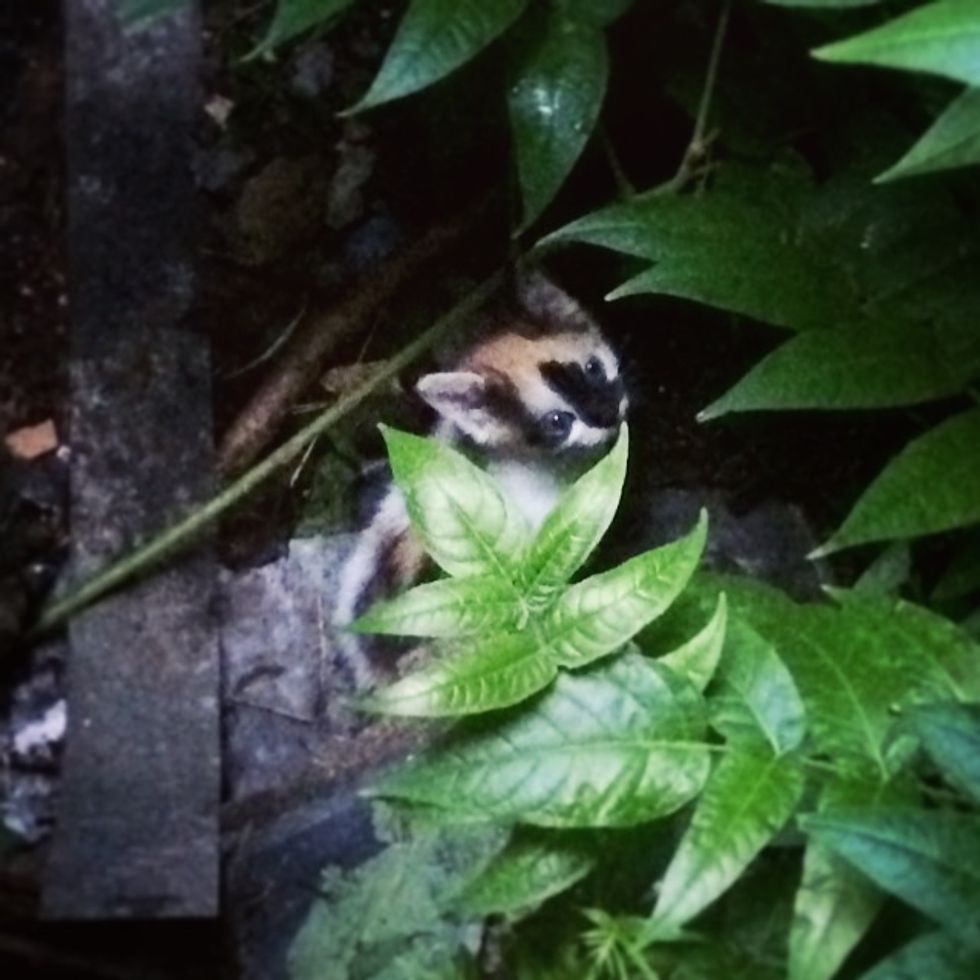 Rescuing the kittens was not easy.

After a lot of hard work, they were able to get both kittens out and brought them inside. 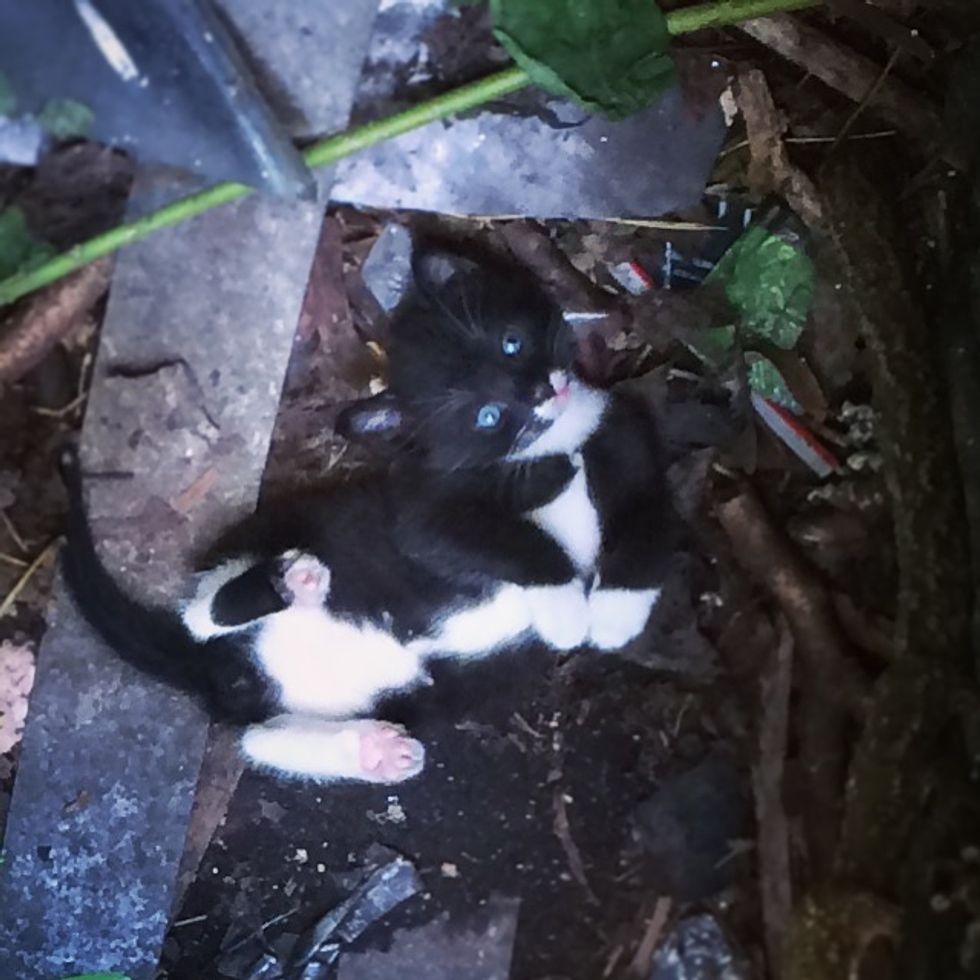 They gave them a lot of food and a comfy bed, but the kittens decided to snuggle in somewhere else.

The two siblings are now safely indoors. "Though for some reason they think the litter box is more comfortable than the nice plush blankets I gave them!" 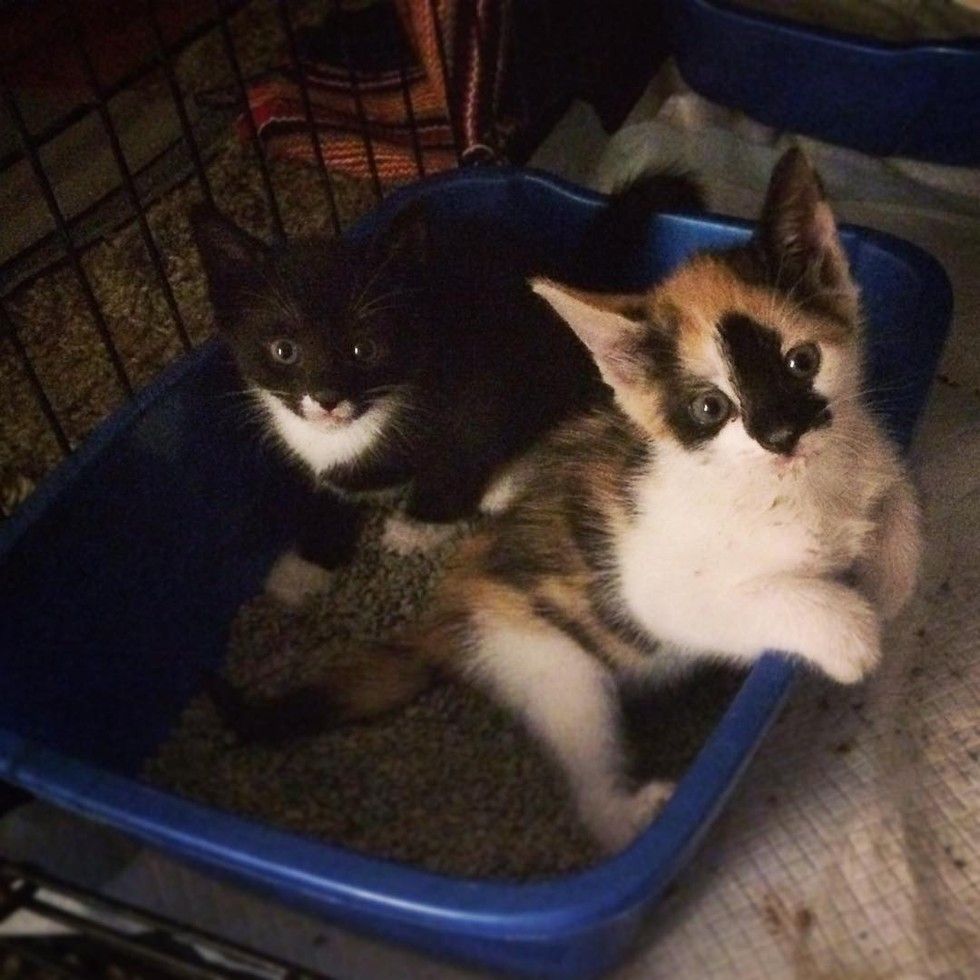 The kittens were filthy so a bath was in order.

Tiny purrito, all cleaned up! 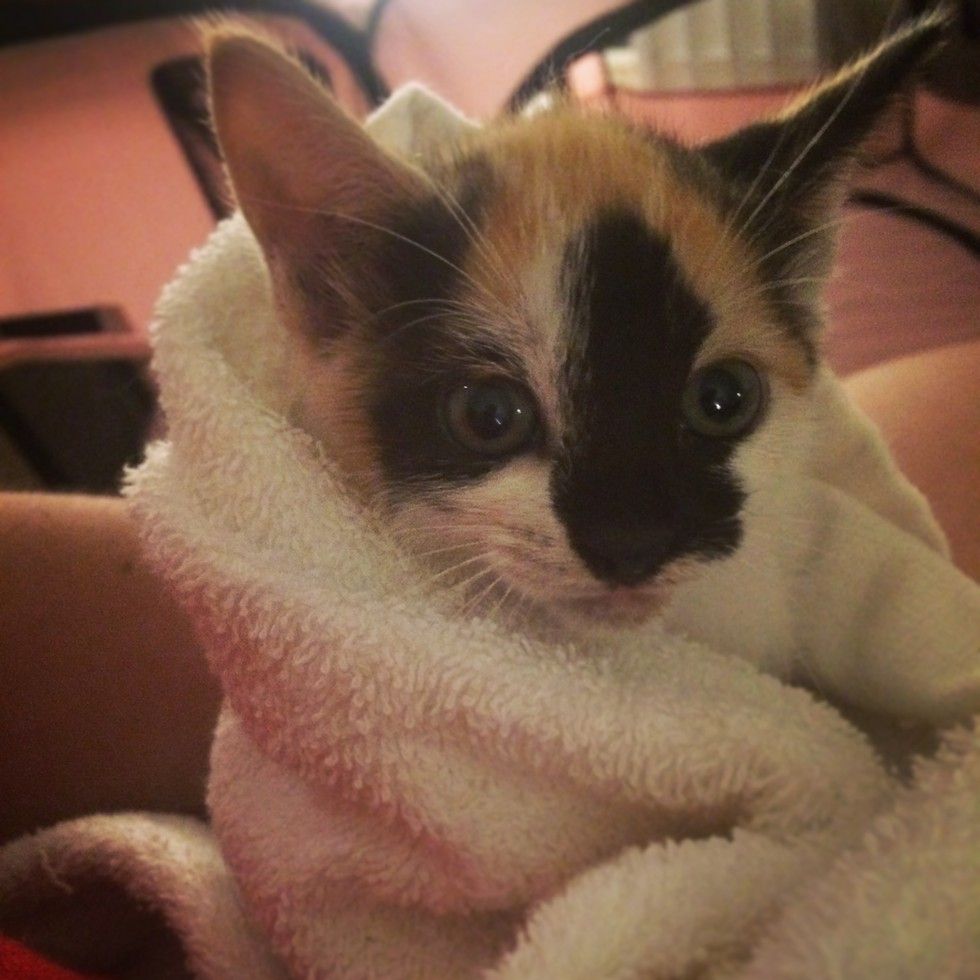 They were named Rose and Tourmaline aka Rosie and Mal!

The two feline siblings will get vetted and socialized before heading to their forever home. The rescuer hopes to trap the mama soon. 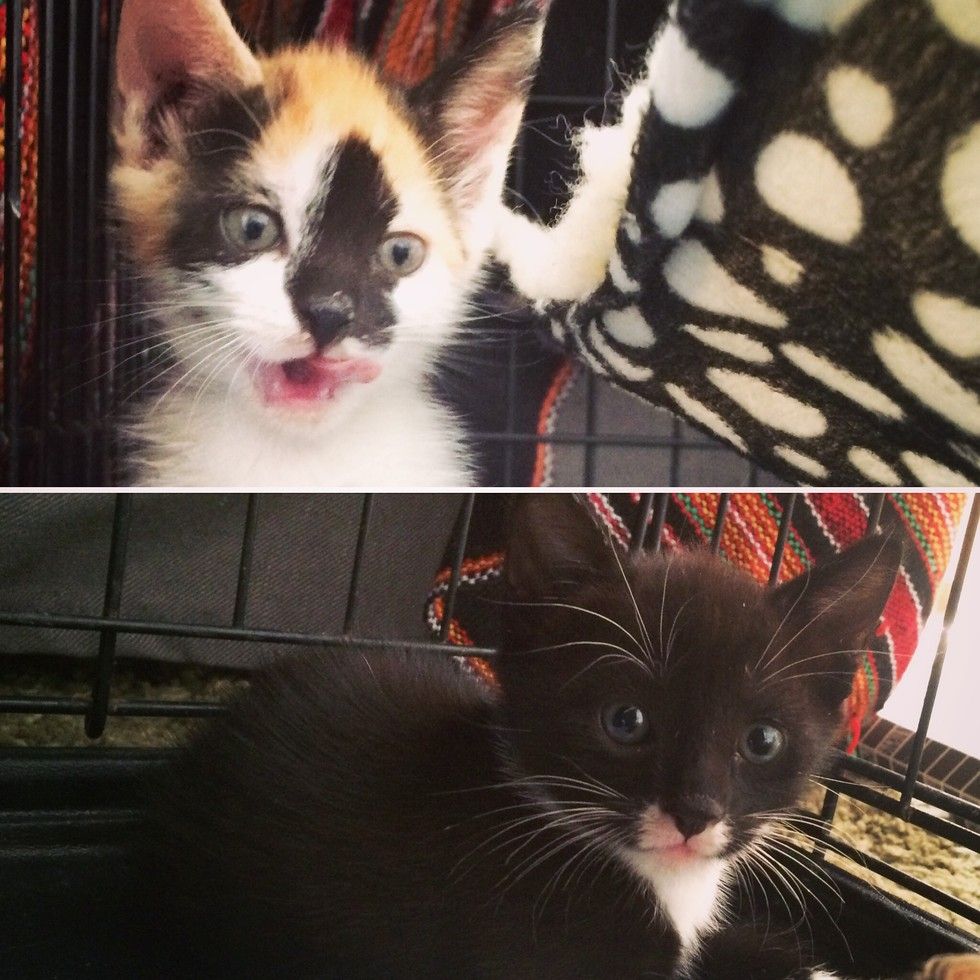 Settling in their new and safe home.