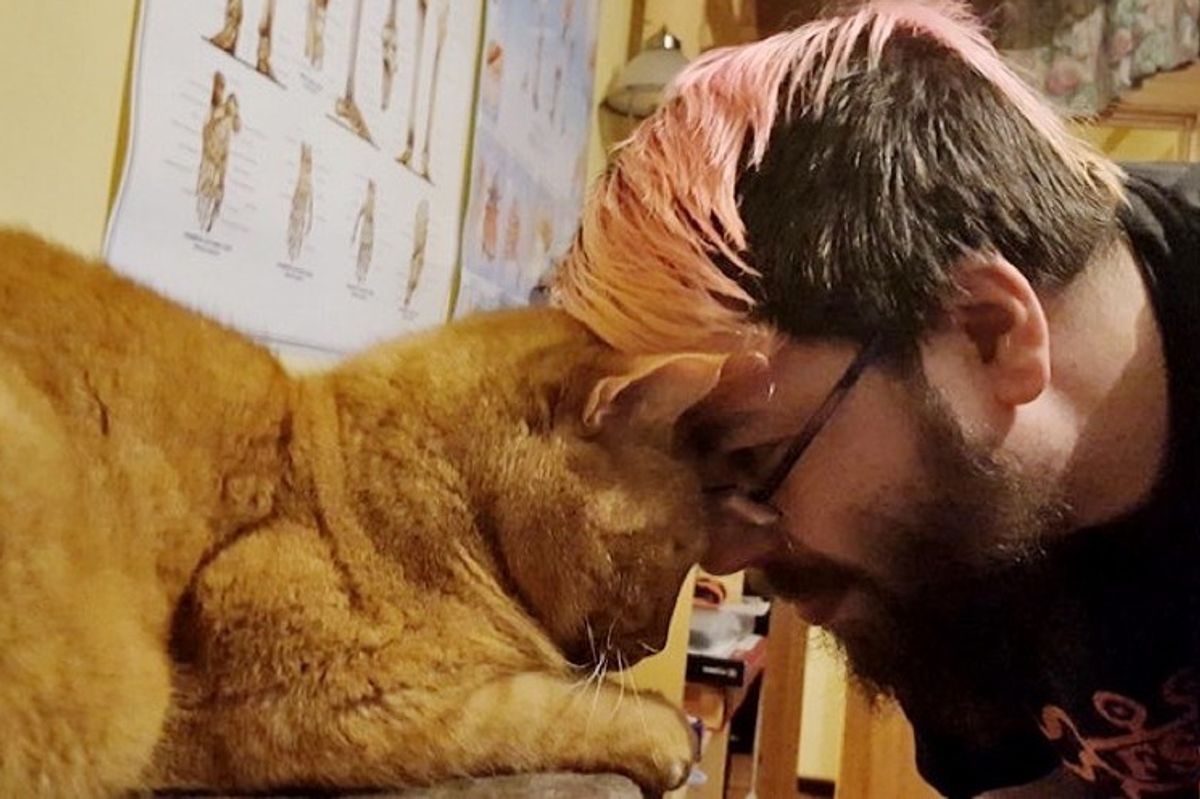 A ginger cat named Tiger traveled half a mile to see a friend who helped him one day and just kept going back. 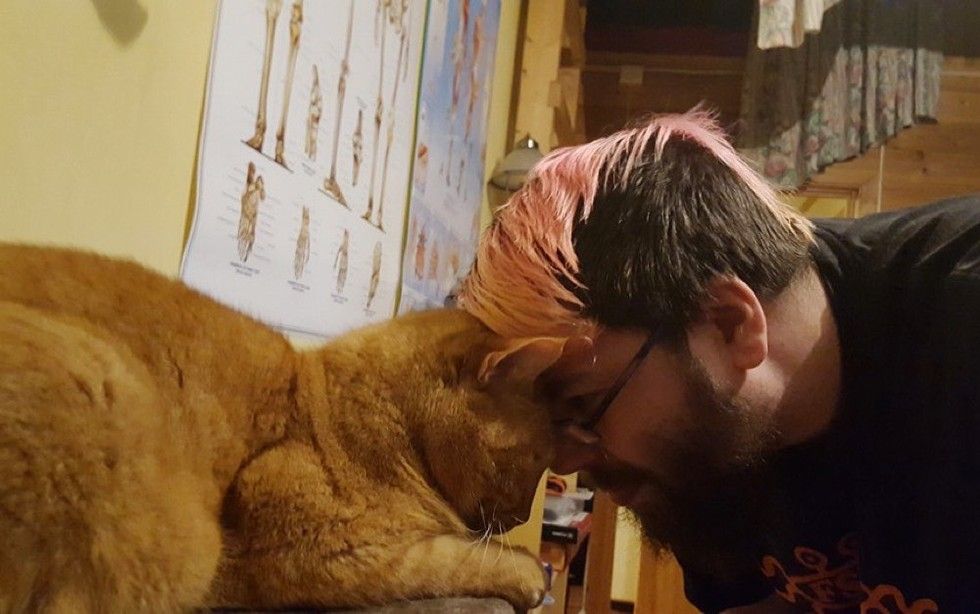 It was summer when a ginger cat wandered nearby a local pub in Norway. "My sister was there and she took him home to me until we got a hold of the owner," Ulf Persson told Love Meow.

They found the family and they went to retrieve the cat, but a little later the cat found his way back to Persson's couch. "I handed him back again. Third time I phoned the guy up." 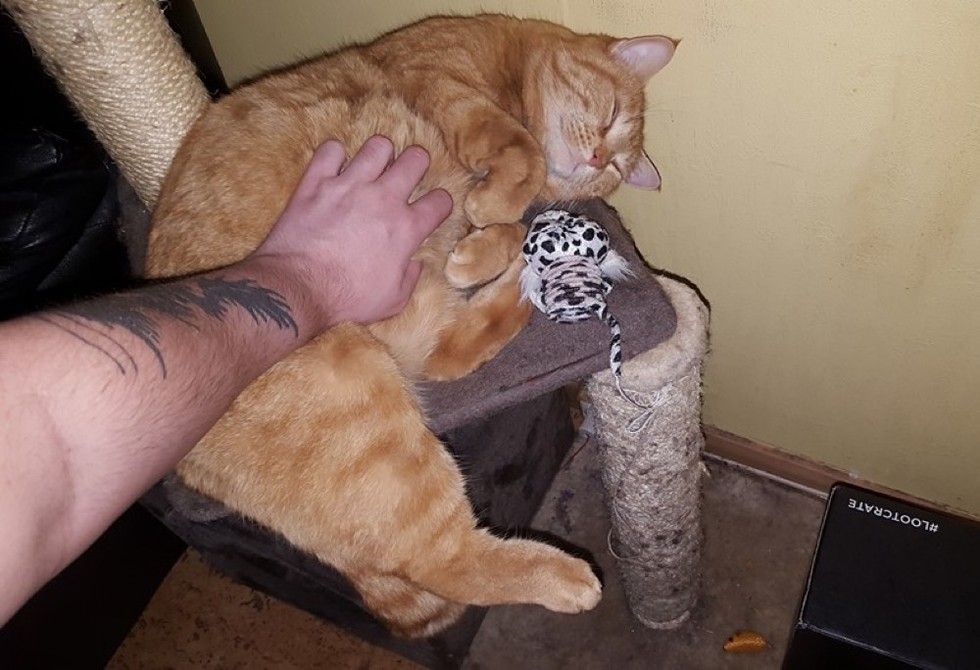 "I asked if there was any problems or anything I could do, he said he travled alot so he could not be home all the time, so friends and familly took care of him when he was not there."

As soon as the cat was let out, he ran straight to Persson's which is about half a mile (1km) from where he lived. 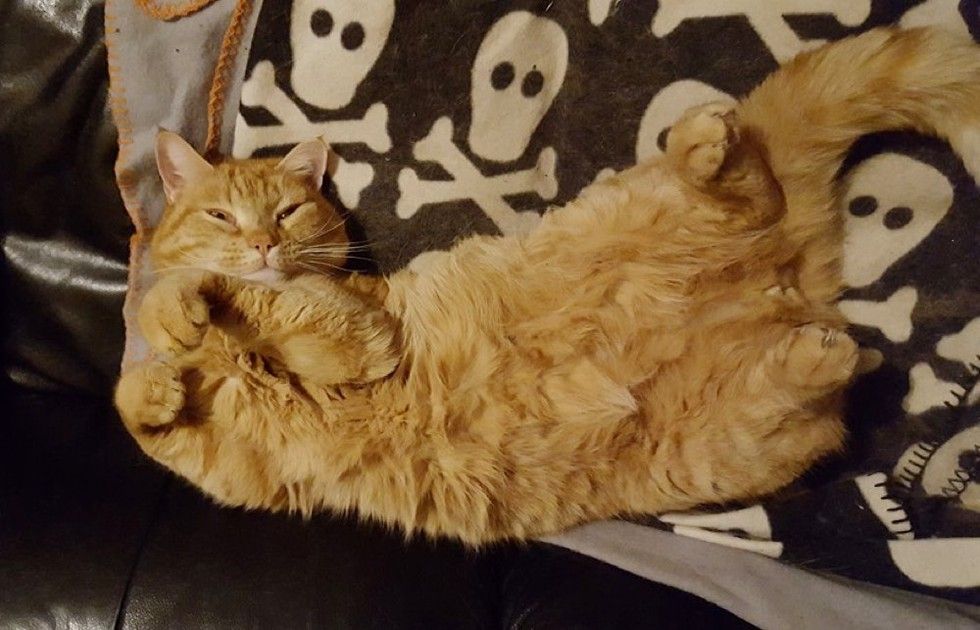 "I asked him if he wanted me to adopt him, so the cat could have a place where I'm always home, and he doesn't have to worry about the cat while he is gone. He thought it was a good idea as the cat had already adopted me, we agreed.


"And voilà 6 years later, I still got a cat overlord. He won't leave my side, and talks a lot," Persson told Love Meow. 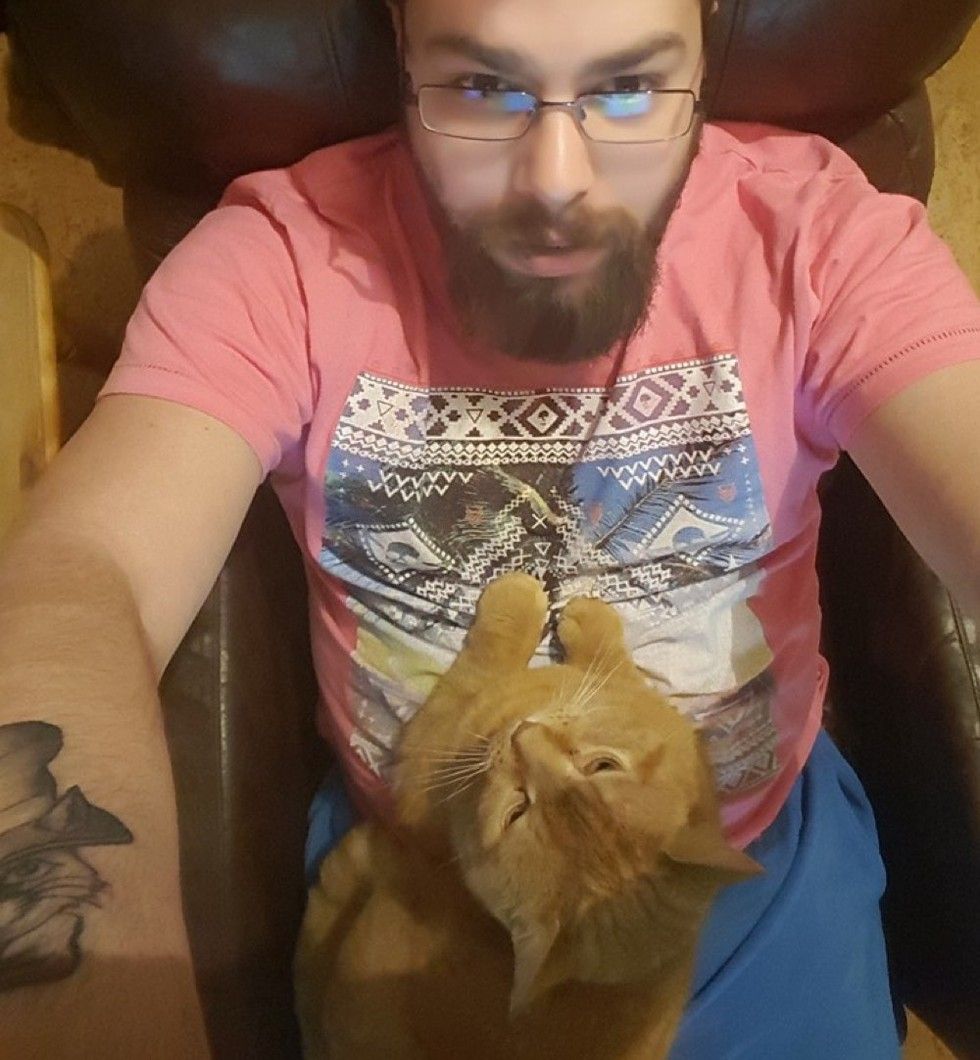 After Tiger moved into his new home, Persson found out that he was allergic, but that didn't stop him from keeping his beloved feline buddy.

"It's not his fault, and I can live with a bit of sniffles," Persson told Love Meow. 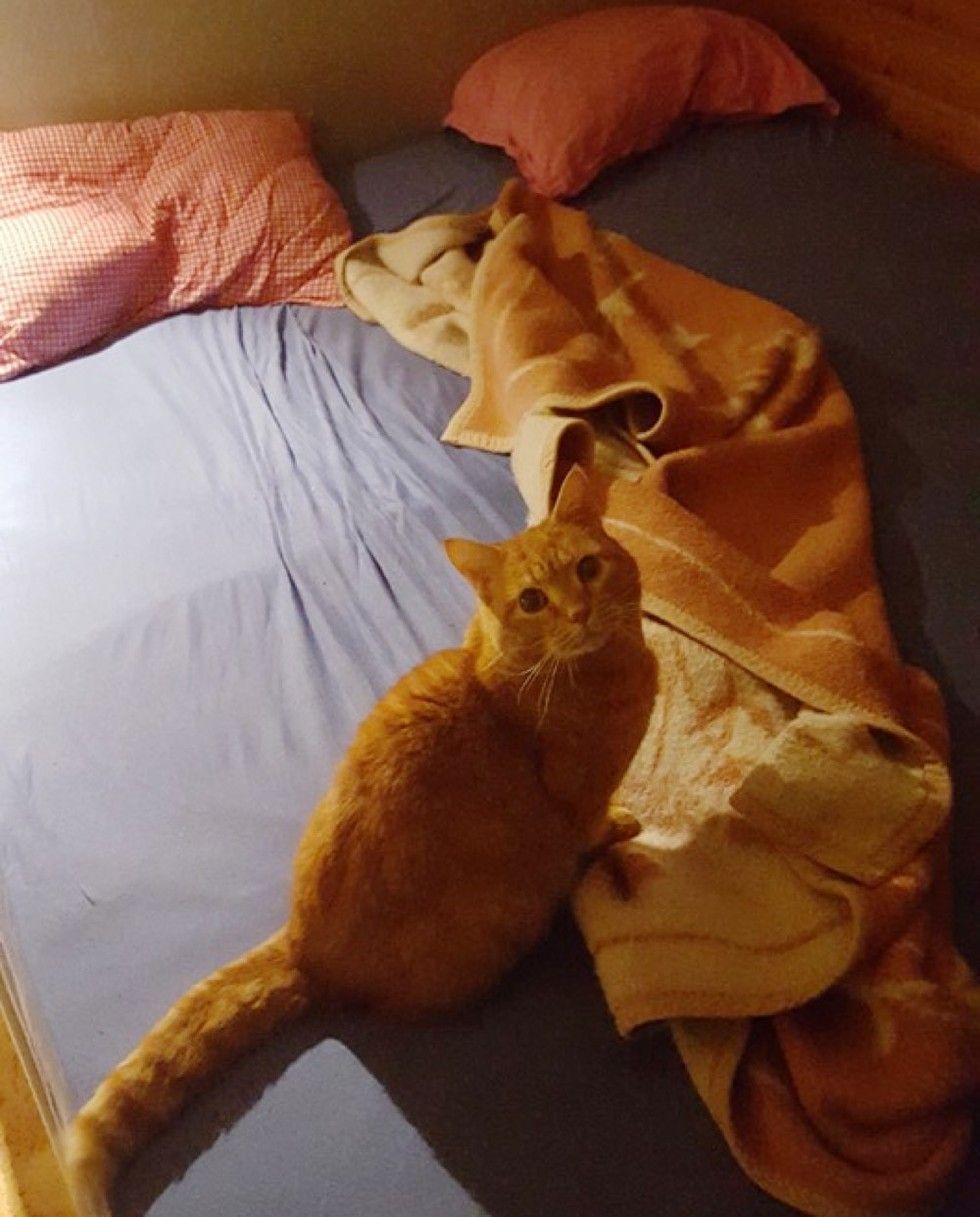 Tiger shares his bed with his human.Courtesy of Ulf Persson

"This summer he will be 6 years old, and he loves me to death. I can't take a step inside without him following me around." 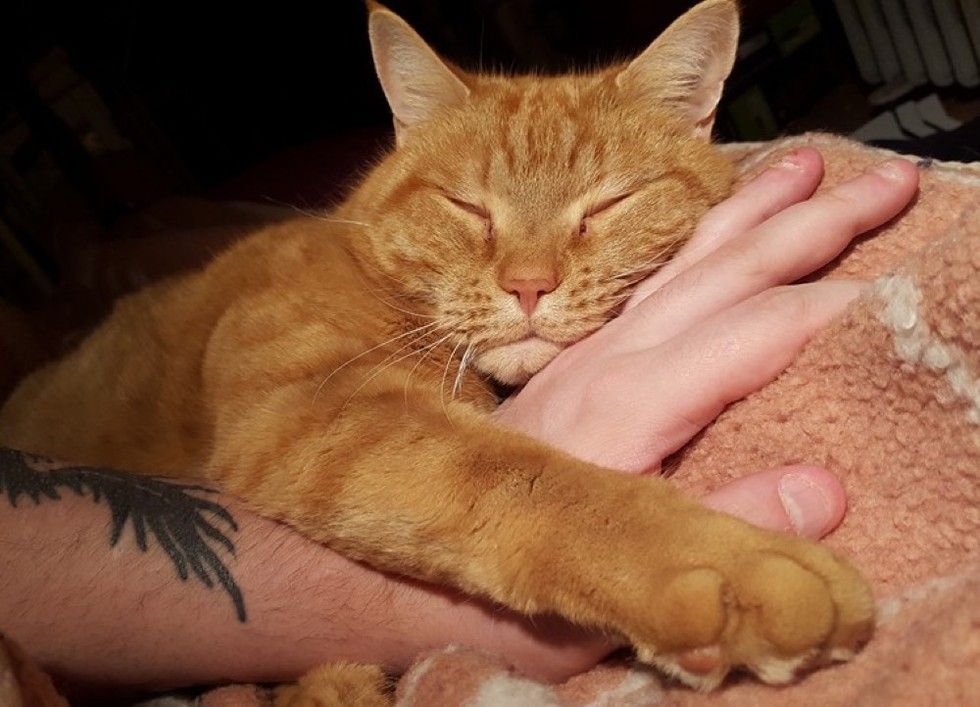 "I choose you, human!"Courtesy of Ulf Persson