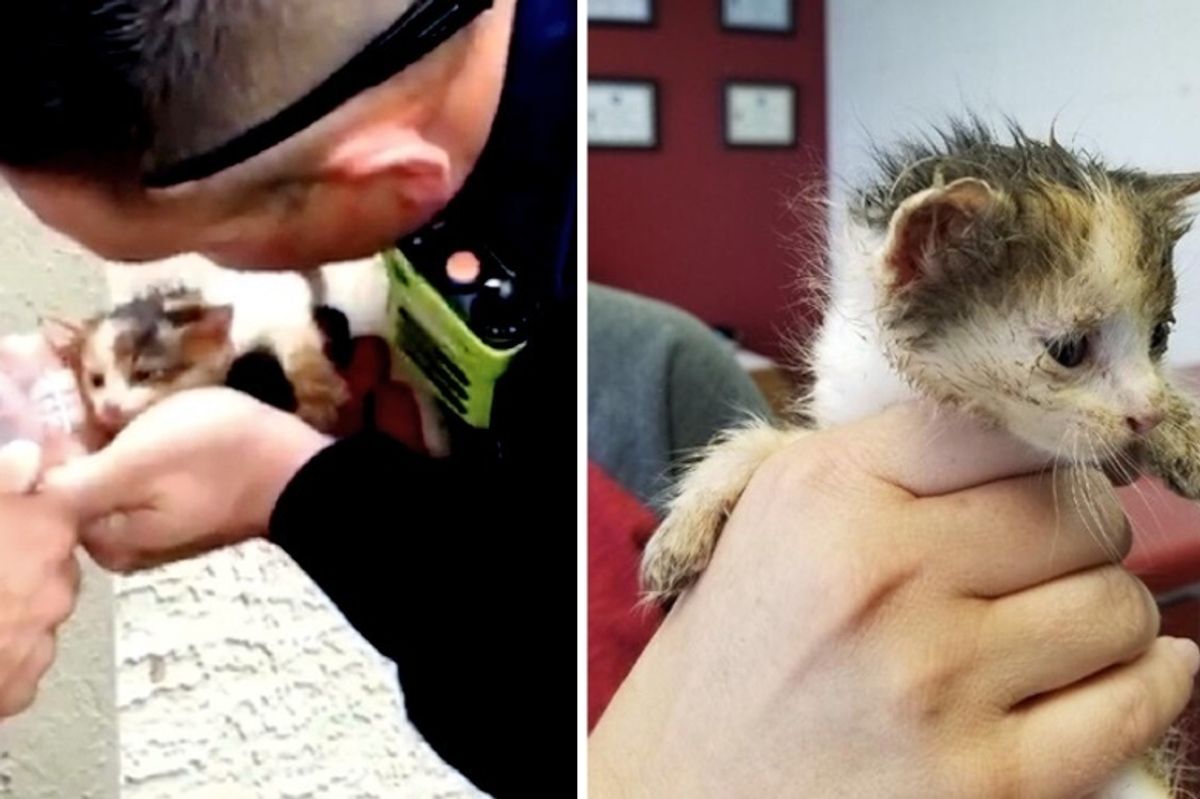 Kitten Trapped in Pipe, Gets Freed by Firefighters and Community - They Go Back to Find Her Siblings and Mom

After trying to get the kitten out but to no avail, he reached out for help. 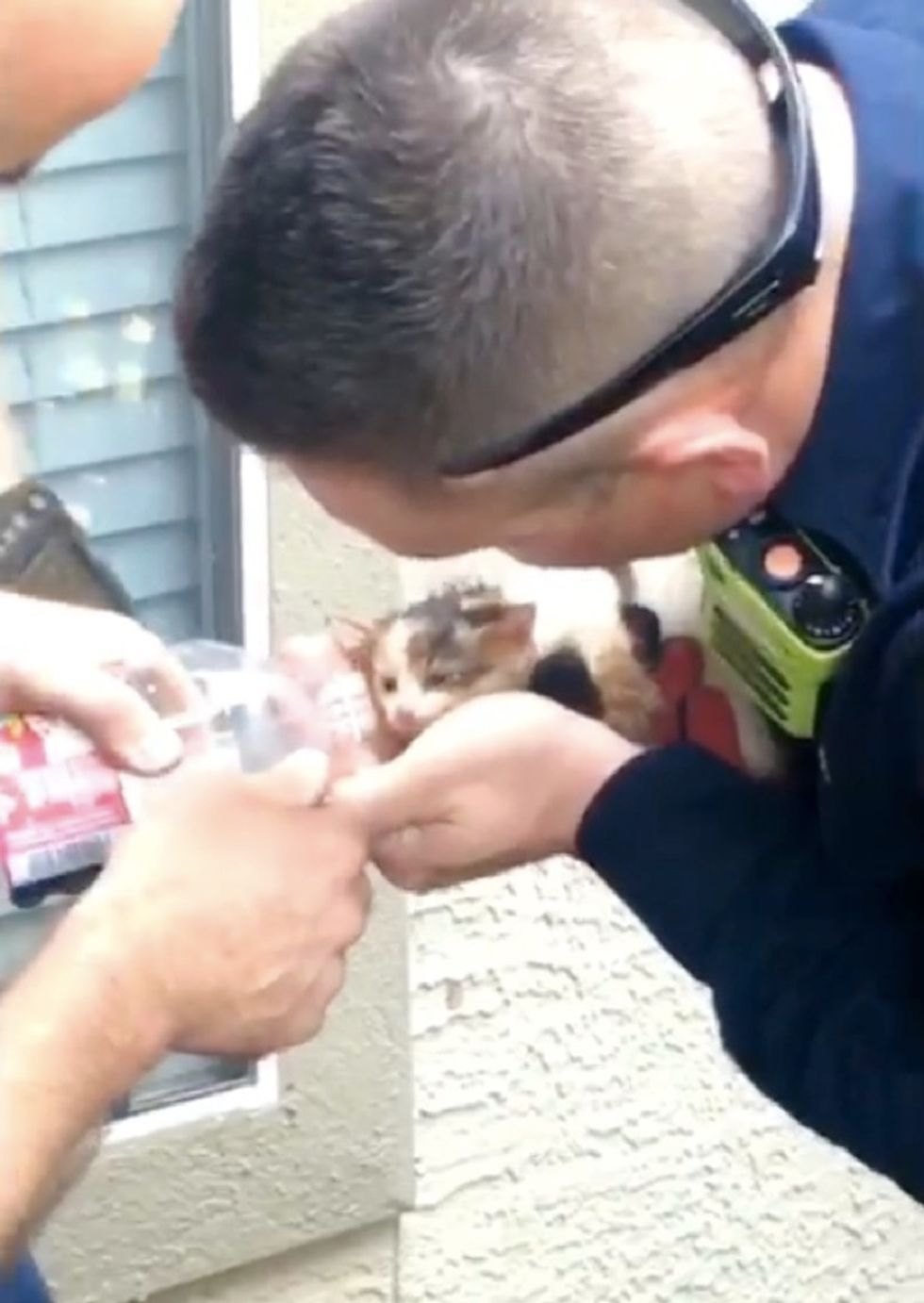 This was not the first time that Hugh had found a kitten in the pipes. "As soon as I heard the meowing at 5AM I knew what it was. I thought I could get her out like last time, but this kitten was a few feet further," Hugh told Love Meow.

He couldn't reach the kitten no matter how he tried, so he called for help. Krista Kulesza of Mid-Cities Community Cats, a rescue group in Fort Worth, Texas, learned about the kitten's plight and immediately contacted the Euless Fire Department who rushed to the rescue.

The kitten was stuck inside the pipe past the 3-foot mark, and they were having trouble locating her. 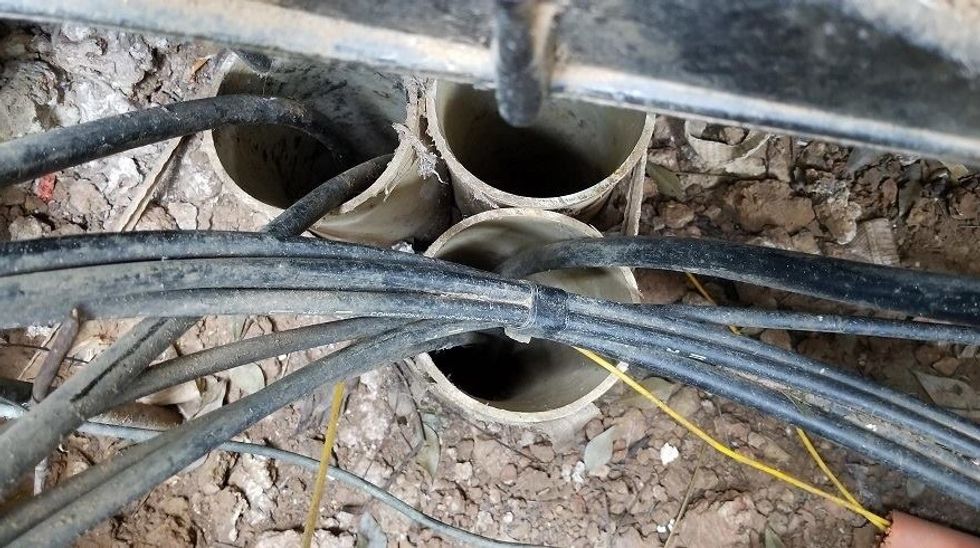 "The head maintenance at the apartment was helping but his camera was not long enough to see the kitty," Jennifer Saldaña of Mid-Cities Community Cats shared with Love Meow.

Larry of Animal Control was able to obtain a tool from the Public Works to help them with the rescue. The Fire Department and local residents worked as a team to get the kitten out to safety. 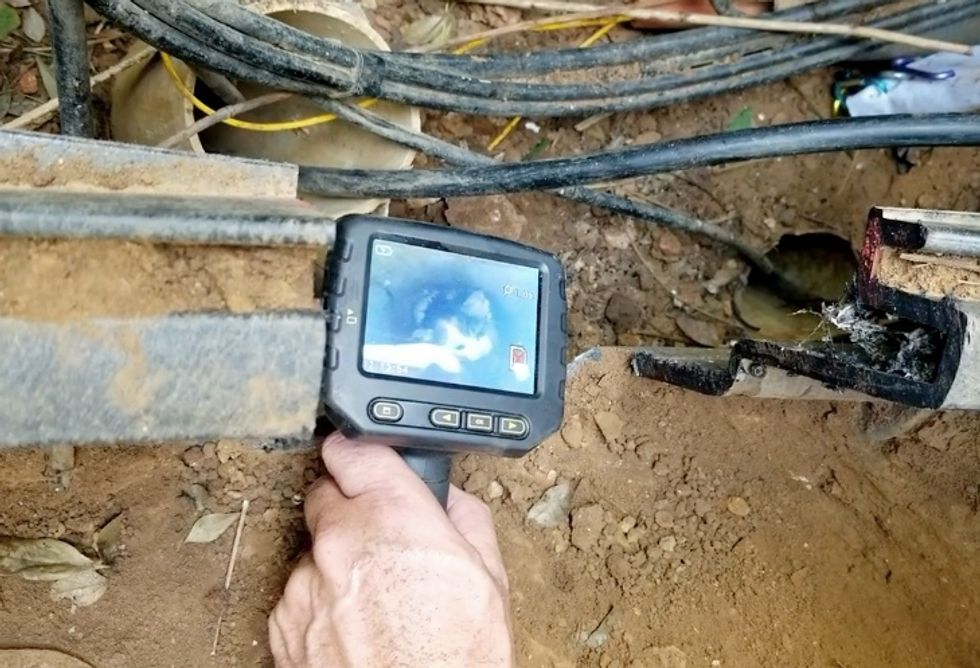 "After a few attempts, the kitten was finally rescued from the pipe unharmed and in good health. It was a true team effort from Fire personnel and the local community including volunteers and Mandolin Apartments Maintenance personnel," Euless Fire Department said.

Since then, they have sealed the pipes to prevent this from happening again. 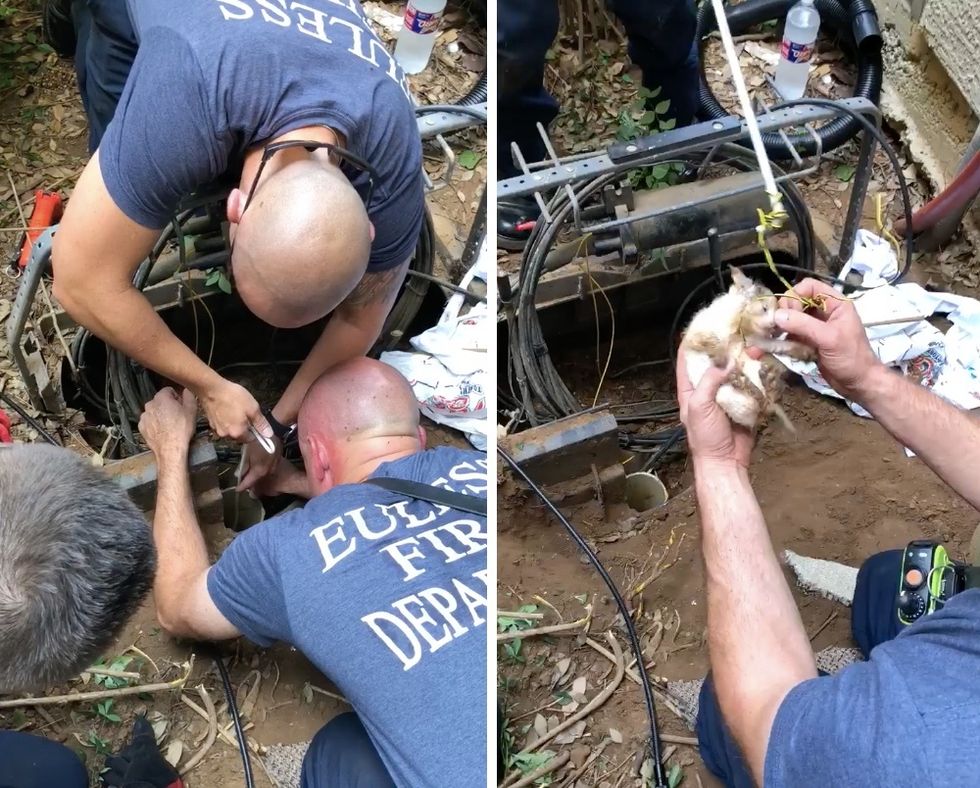 Watch the kitty's rescue in this video:

They transferred the kitten to the shelter so she could get the medical attention she needed.

The calico was named Mandy! 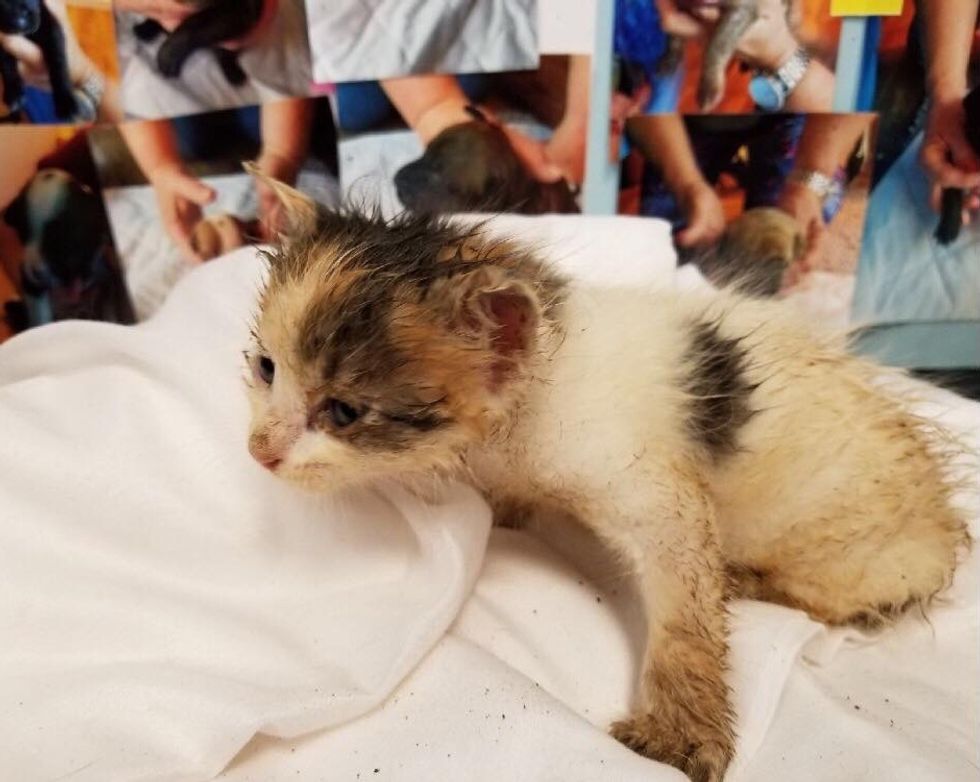 The little kitten was cleaned up and given some much-needed TLC.

Knowing that her siblings and mom cat were still out in the neighborhood, rescuers headed back out to find them. 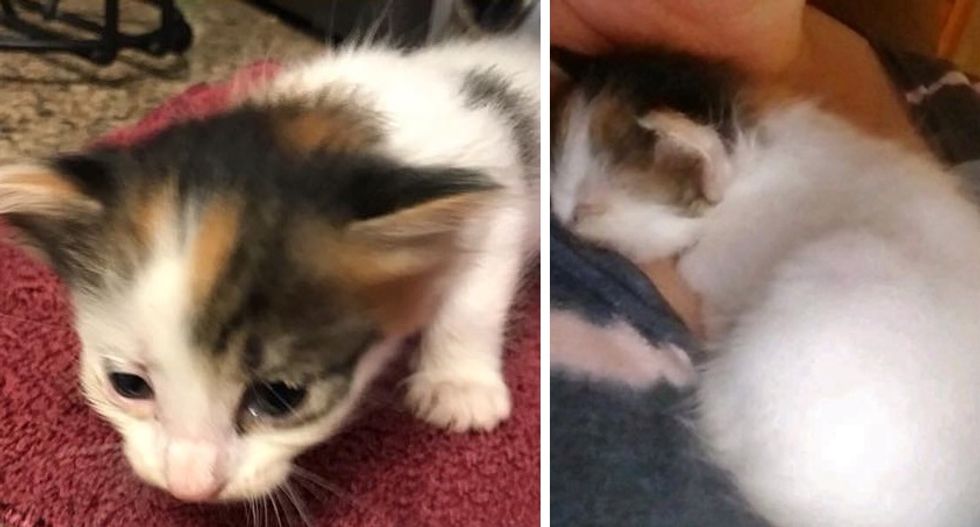 Hugh had seen the other kittens before the cat mama relocated them.

"I searched each nook and cranny around the area for about 45 minutes until I found them in another cable junction box and turned them over to Mid-Cities Community Cats," Hugh added. 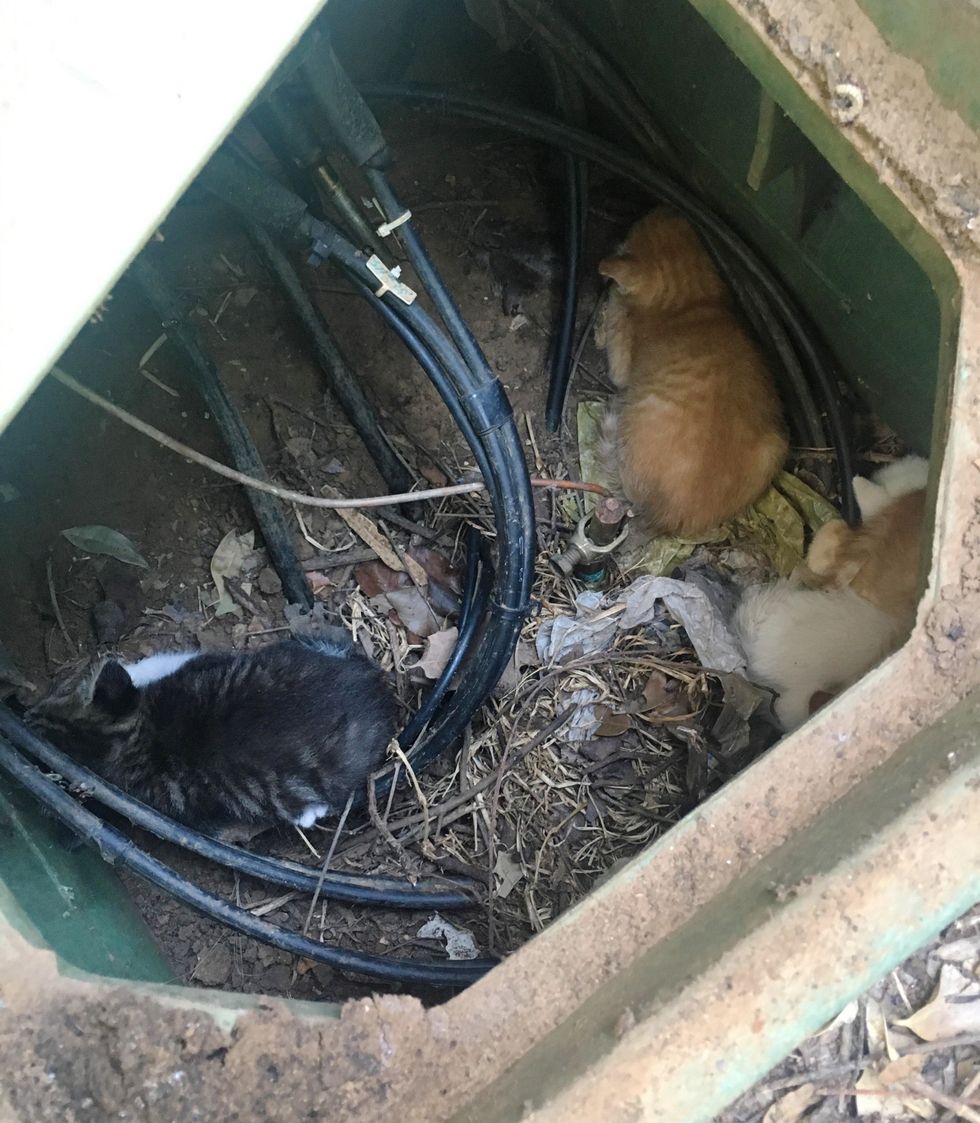 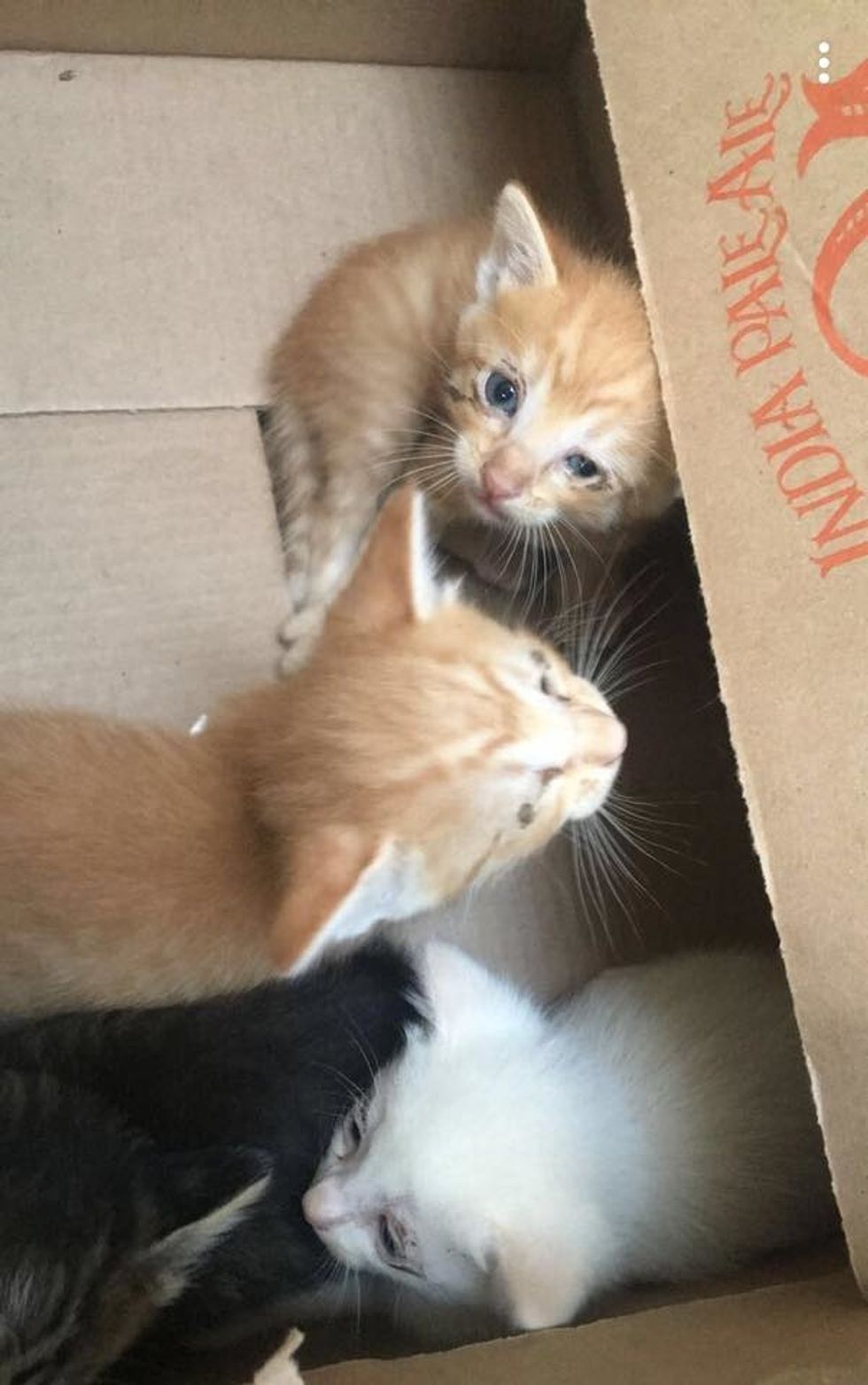 "The resident found where the remaining kittens were and we left a trap and food for mother cat," Kim added.

Later that night, they found her! 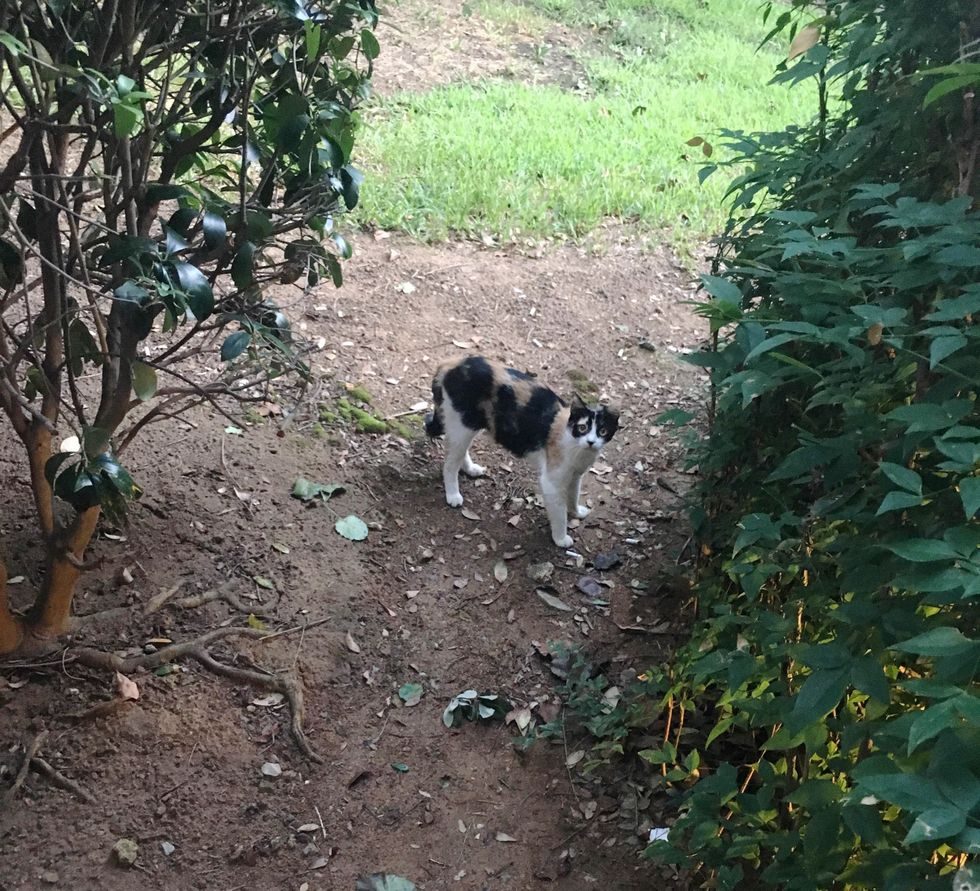 "The siblings were reunited with Mandy early Saturday evening, and mom was reunited with all that night," Jennifer told Love Meow. "Now we know where Mandy gets all her beauty!"

The mama is very shy but glad to be back with her kittens and have a comfortable place to raise her babies.

No more worries about shelter and food! 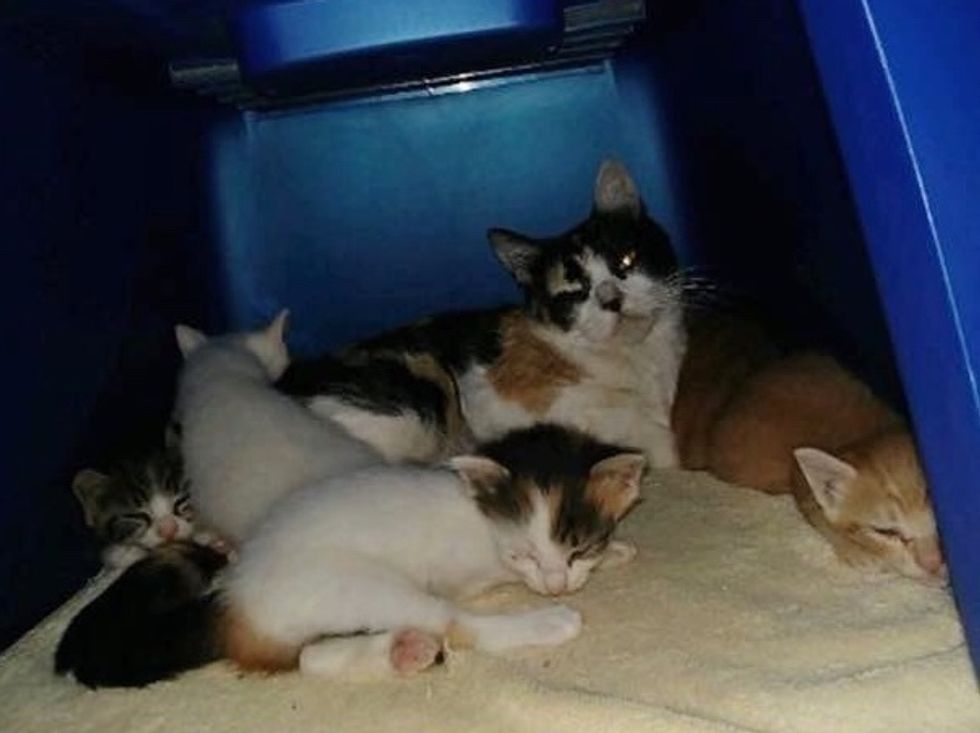 Related story: Kitten Found Stuck in a Cup, Leads Rescuers to Save His Entire Family