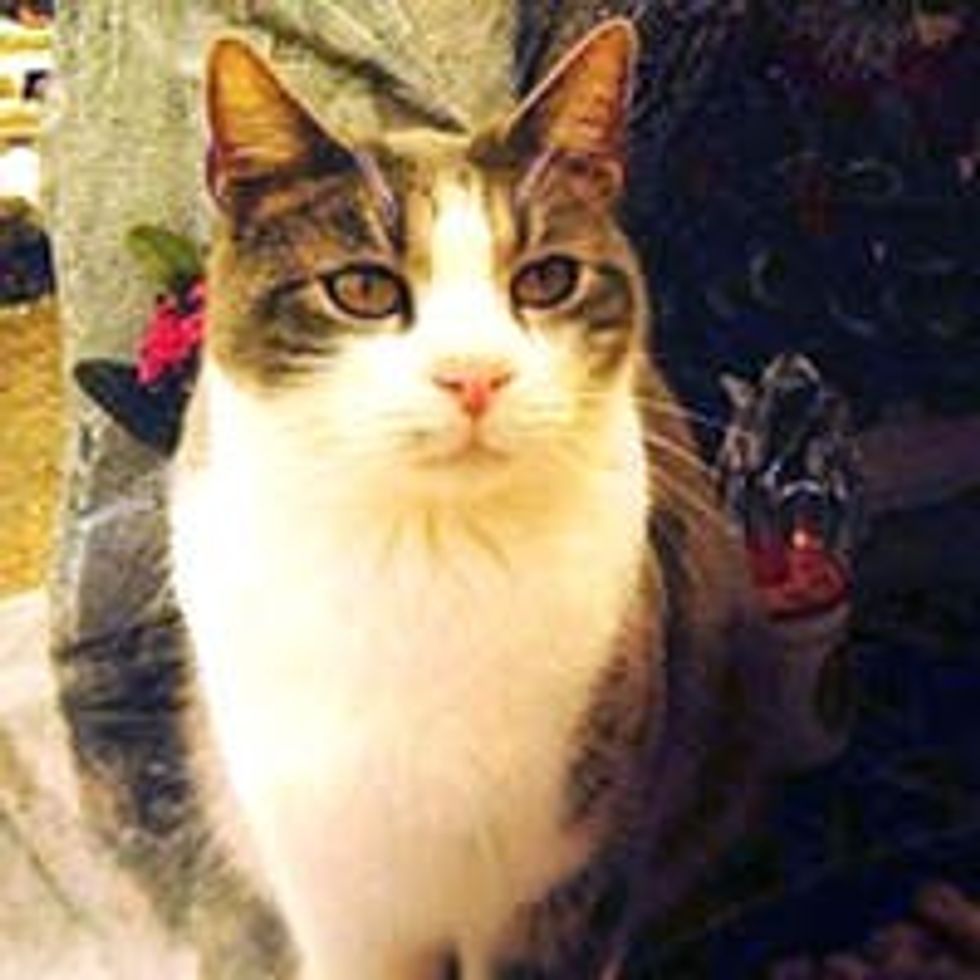 Loyal Cat Brings Gifts and Visits to His Master’s Tomb

A gray and white cat named Toldo, has been visiting his beloved master's tomb, bringing all kinds of little presents since the day of Reno Iozzelli's funeral. "He brings little twigs, leaves, toothpicks, plastic cups. A bit of everything really," said Reno's widow Ada via AFP from Montagnana, a mouton village near Florence (RawStory).

Renzo passed away back in September 22, 2011, aged 71. He took in Toldo from a cat colony when he was only three months old and the two became very close to each other.

Ada told Corriere Fiorentino that no one noticed the cat's behavior when he followed Iozzelli's funeral procession until later when he began to make his regular trips to the cemetery, bringing little sprigs and gifts to the gravestone. "Sometimes he comes with me and sometimes he goes on his own," Ada added.

The day after the funeral, they found a sprig of acacia on the grave, then later that evening, they saw Toldo standing guard at the grave. The story quickly spread out in the village. Many people also witnessed it. "The whole town knows about him now," Ada said.

"He loved my husband. It was something else! Now it's just me, my daughter and my son-in-law and he's very affectionate with us too," she said via RawStory. 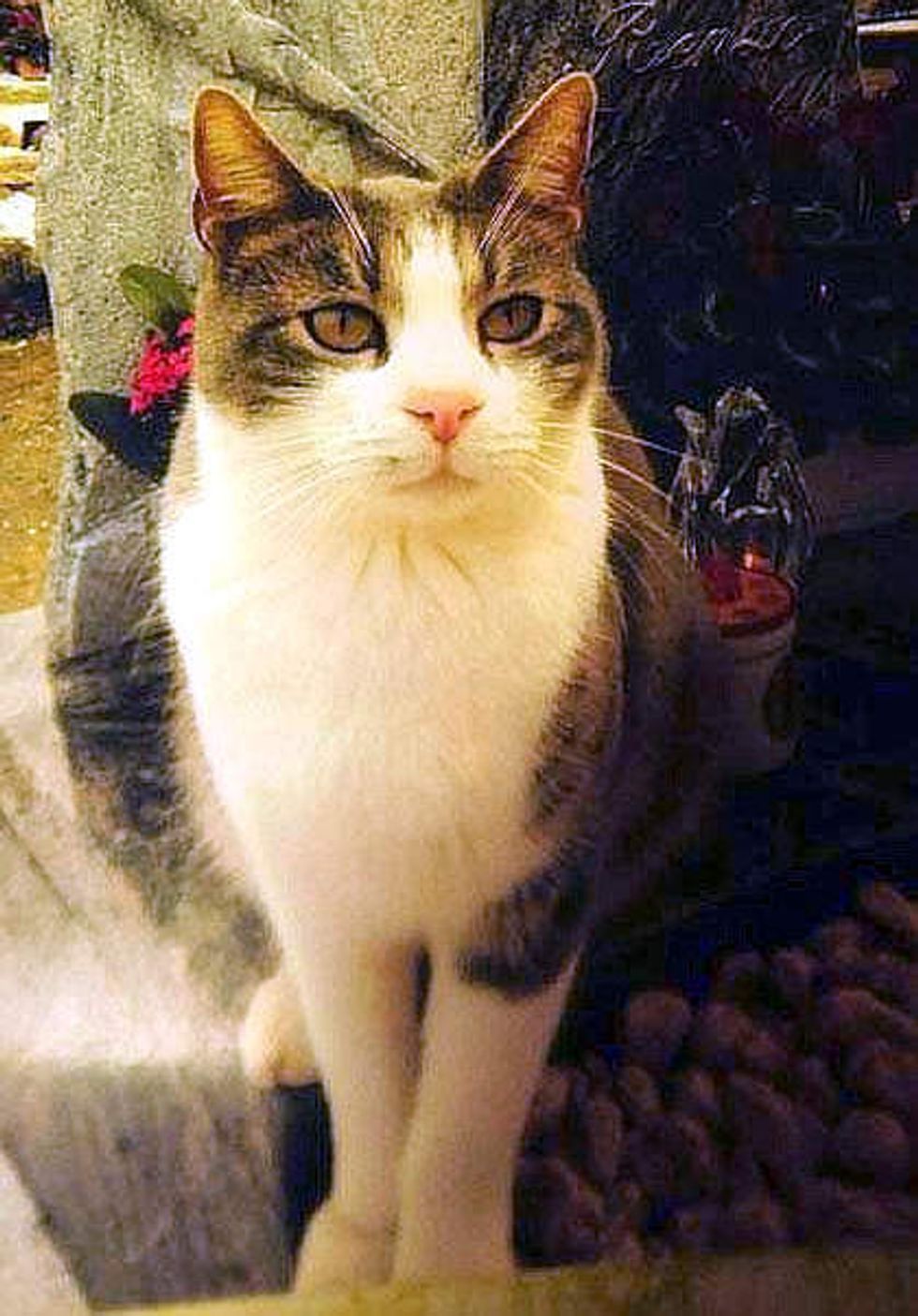 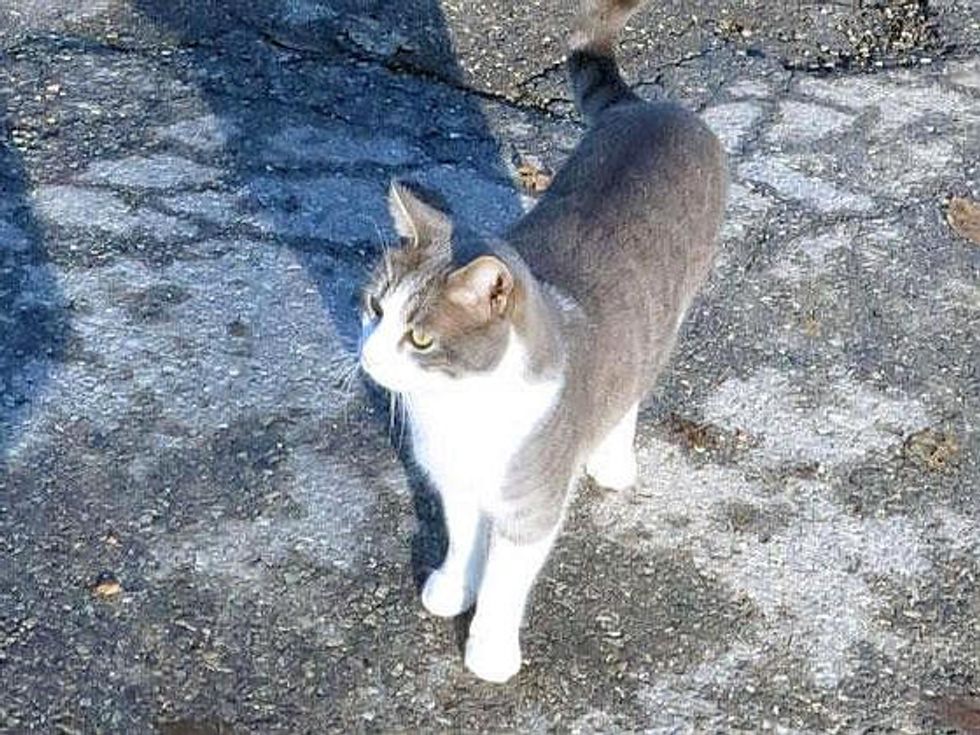