A man stopped in the middle of a busy road to rescue a tiny helpless kitten from a certain death while others just kept passing by the kitten. 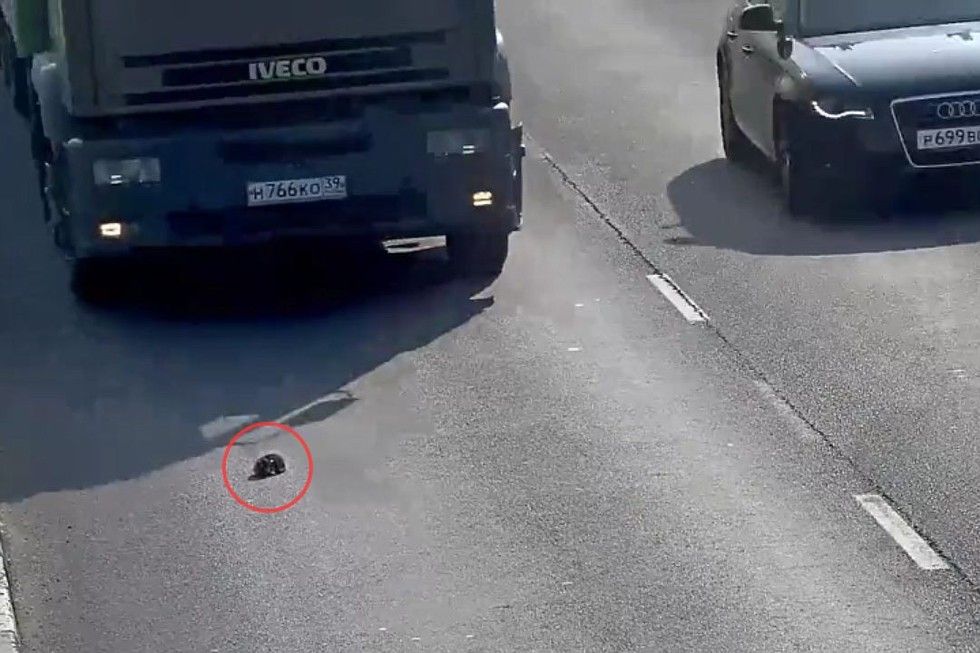 A CCTV camera in Russia captured a tiny kitten fall out from a moving car in the middle of a very busy road. The kitten nearly escaped being run over by several incoming cars and trucks.

No one stopped or called for help. The poor little stray's life was in peril and he was trying everything he could to crawl to the roadside.

That's when a man in a Peugeot stopped. He got out of his car and began to approach the kitten.

Knowing the little one must be frightened by the ordeal, he walked up to him, crouched down, reached out his hand to check on the kitten. 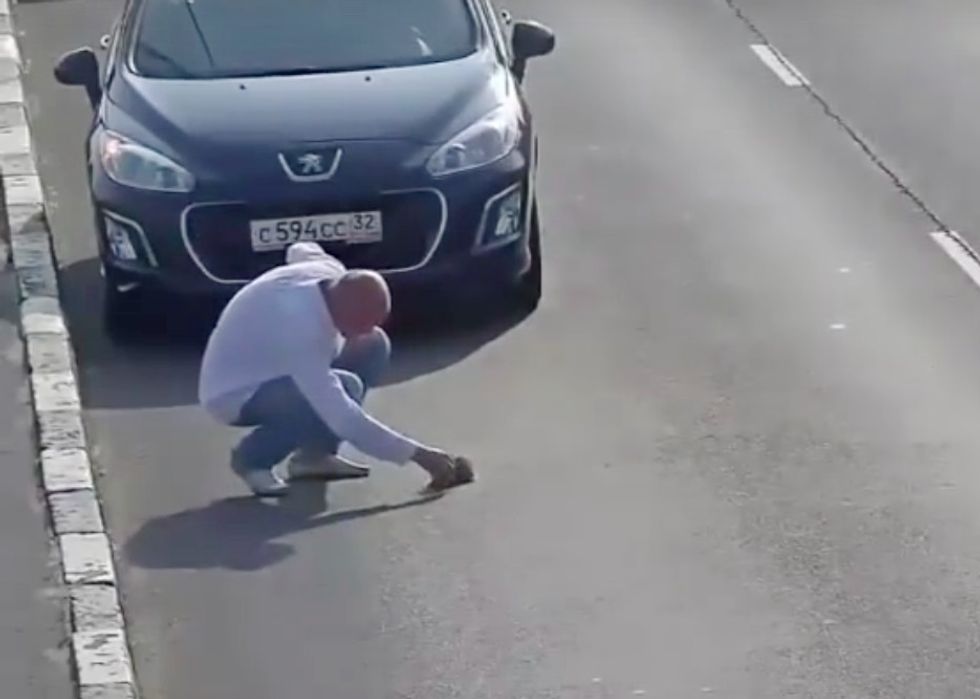 The little kitten was responsive right away. Miraculously, he was OK. The kind-hearted man quickly grabbed the kitten and took him with him.

Watch the raw footage of the rescue in this video:

After the incident, a local Russian news site tracked down the hero, and found out what happened to the kitten afterwards.

The man's name is Denis Degtyarev, 43, from Kaliningrad. "The kitten turned out very small, not even able to eat, so I took him to the sports school, where my children were, and with the help of good people, we found him a new home," said Degtyarev . 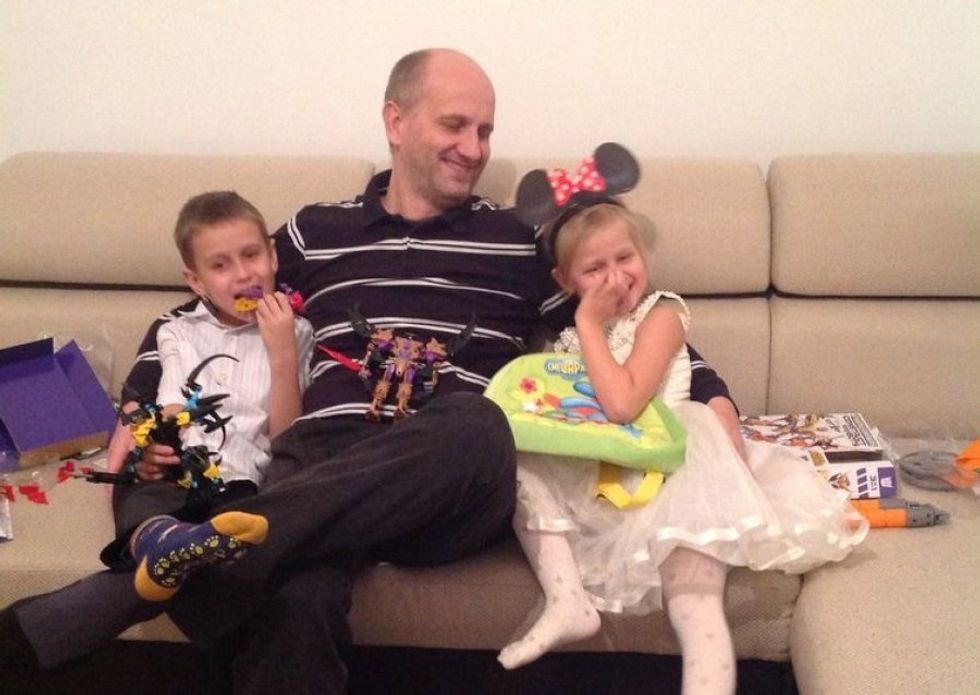 Related story: Officer Runs into Traffic to Save Kitten from Being Run Over