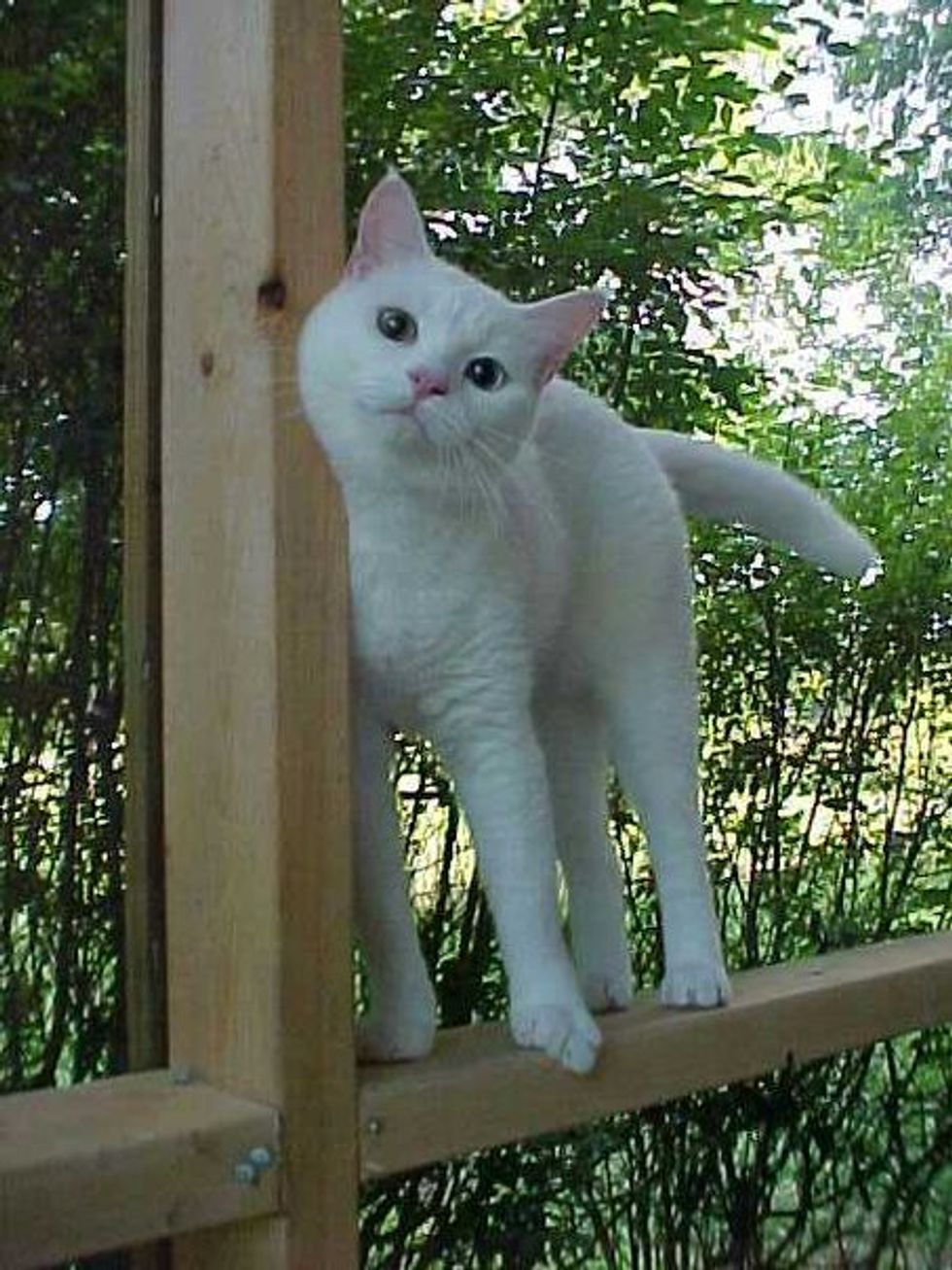 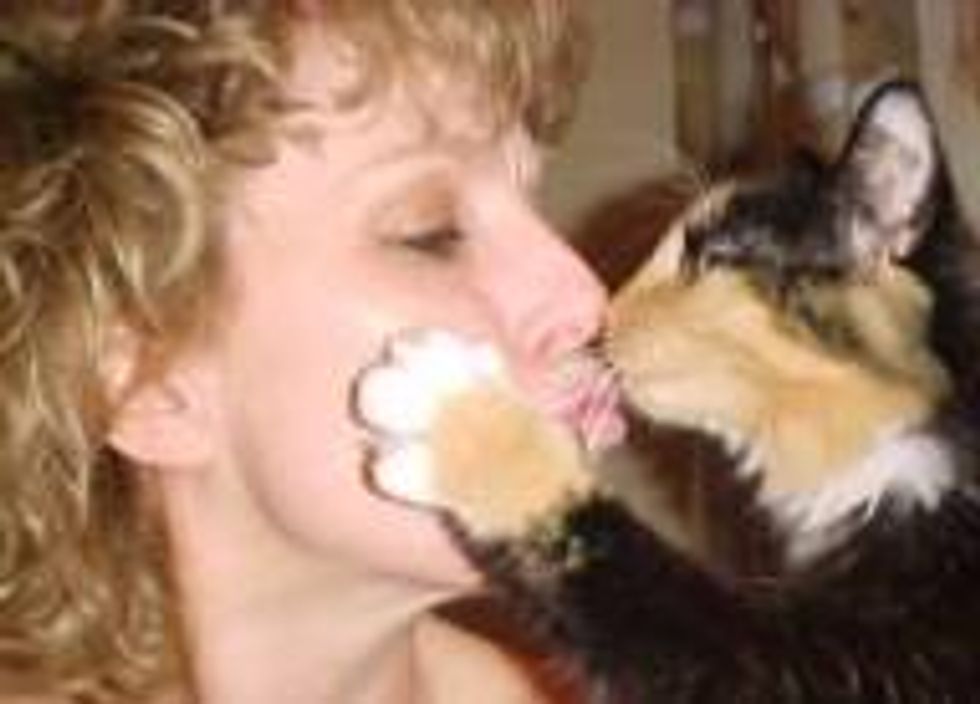 PurrEver Ranch opened its cat doors in June 2004 when Rita Wood realized that even though there are numerous animal rescue groups in her area, none of them focused on the homeless, senior or special needs felines. She founded PurrEver Ranch, a non-profit hospice for senior and special needs cats with disease or behavior issues.

Here is the story of how PurrEver Ranch got started - the Importance of Being Special:

In May of 2004, I (Rita) dropped by the shelter to put some aloe vera on some of the sick kitties noses in isolation. I was informed it would be a sad day & that euthanizations would take place. At first I tried to accept the fact that CAS was a kill shelter. I tried to convince myself I had several rescued cats that I was caring for & simply could not afford to take any more in. 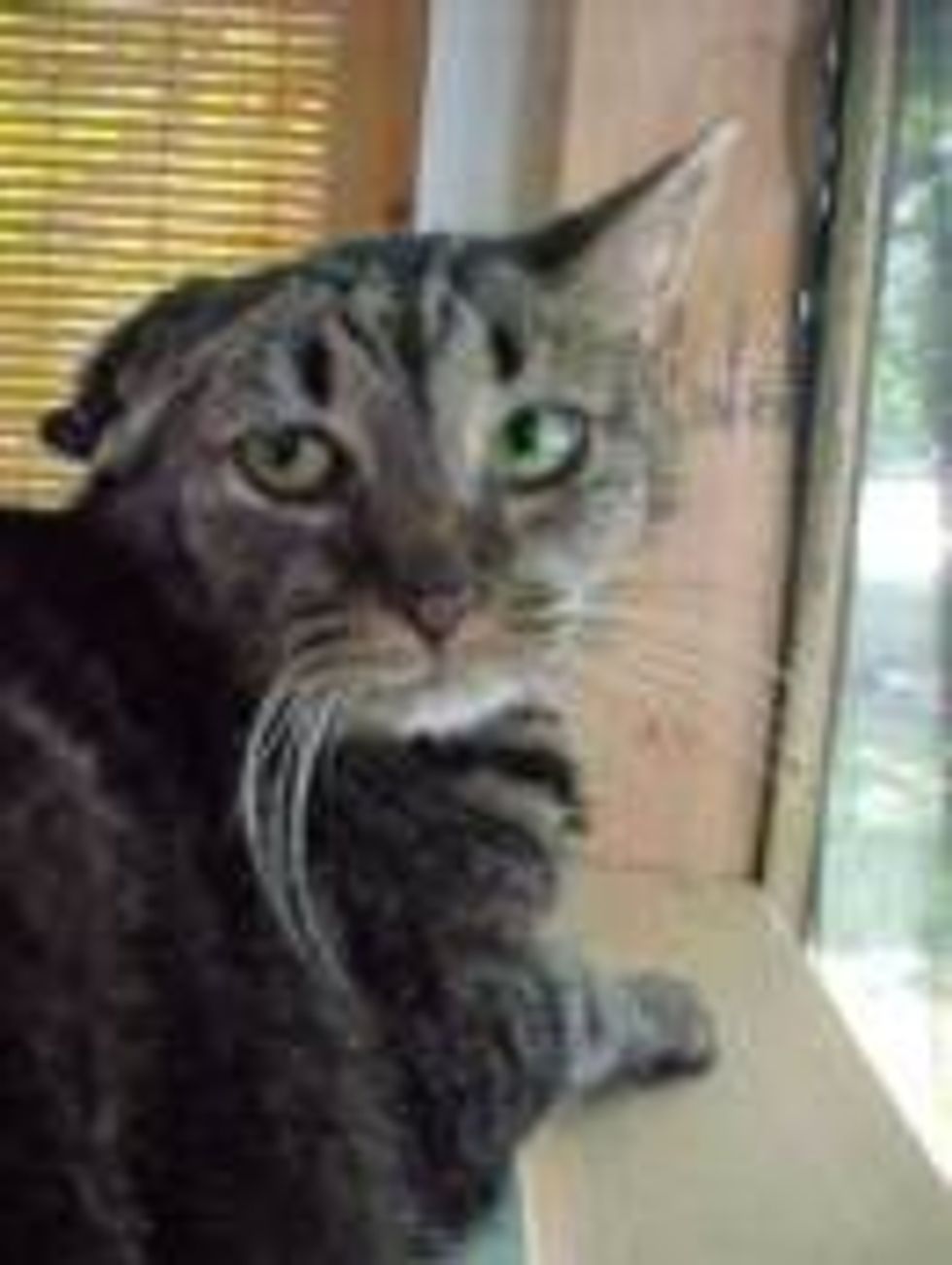 I asked if I could feed some tuna to the kitty cat for her last meal & was given permission to do so. As I opened the can, the cat began talking to me. Mewing up a storm. She didn't have to open her mouth though, I heard every word she said. I refused to look at her. It was then that the cat began waving her paw at me to get my attention---I swear--she waved her right paw up & down. I hesitantly looked into her eyes & heard her scream, "HELP ME!" With tears in my eyes, I opened her cage, picked her up & felt the terror running thru her body. I held her tight & whispered softly, "you're coming home with me, Special." I renamed her Special because that is what she is.

It was at that moment that PurrEver Ranch, the cat sanctuary, I've been dreaming of for years became a reality. I'd tell you I've been rescuing cats all my life, but truth be known---they've been rescuing me. (Check out their Facebook page) 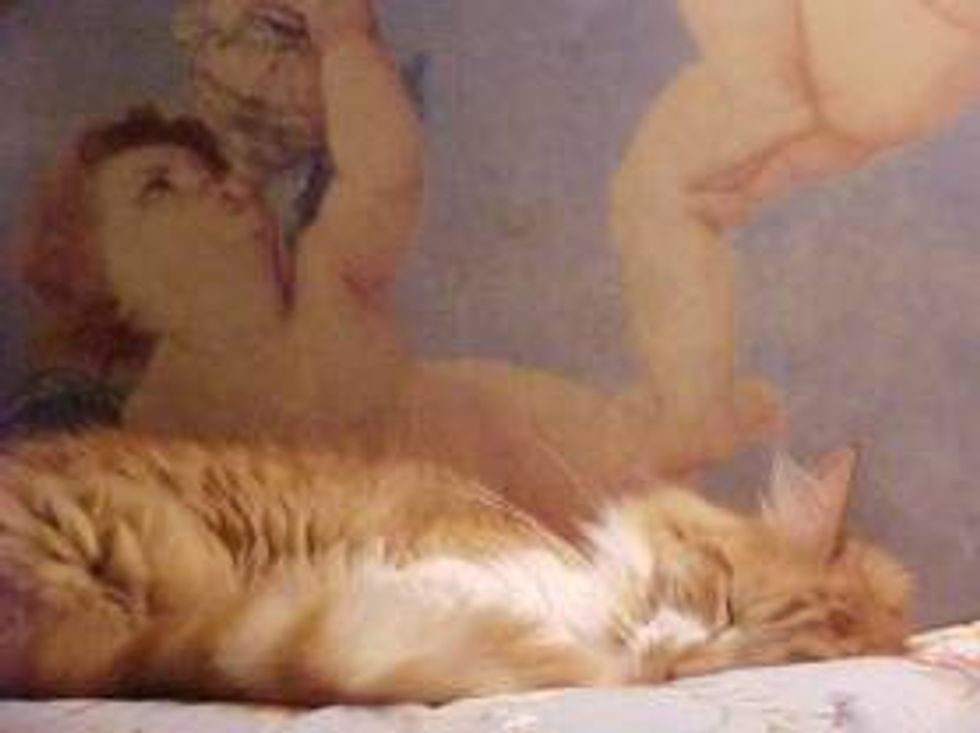 Through my Save Meow Commentathon project (for each comment you make, I personally donate 5 cents from my own pocket), I have raised $200. It's not a lot, but I am hoping to take this opportunity to raise awareness of animal rescue. I asked Brian, one of our most frequent visitors to nominate three rescue groups of his choice. One of them was PurrEver Ranch.

It turned out that PurrEver Ranch is in dire need of permanent housing. I decided to send them the donation and am glad that I could help even though it was only a small fraction of what they need. 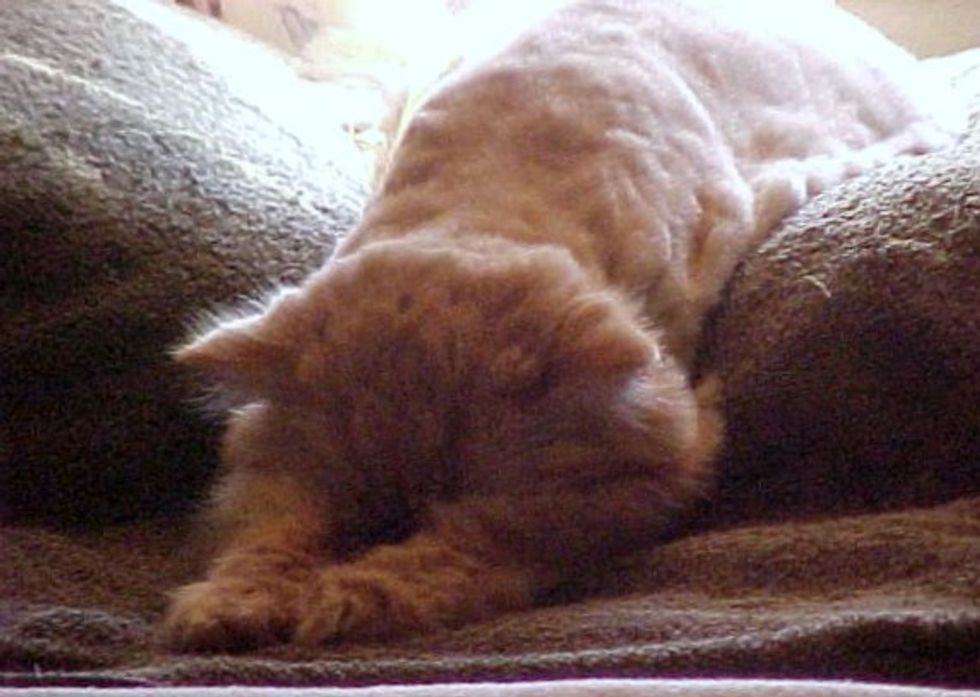 Other Challenges that PurrEver Ranch is facing:

"We also have close to 20 kittens from several different litters ranging from infants to teenagers. We are not set up for adoptions as we are a hospice and do not receive the spay/neuter grants that most rescue orgs get. Hospices aren't elligible for grants. Nobody wants to help the unwanted, the old, the sick - the "unadoptable". Even companies don't donate product like food and cat litter coz it can't be sampled.

A local pet store Hollywood Feed in Oakland TN has offered me a place to have adoption events. But vetting nearly 20 kittens is going to be a huge financial challenge. But somebody has to take care of them. There is no animal shelter in Fayette Co, TN and PurrEver is the only cat rescue." 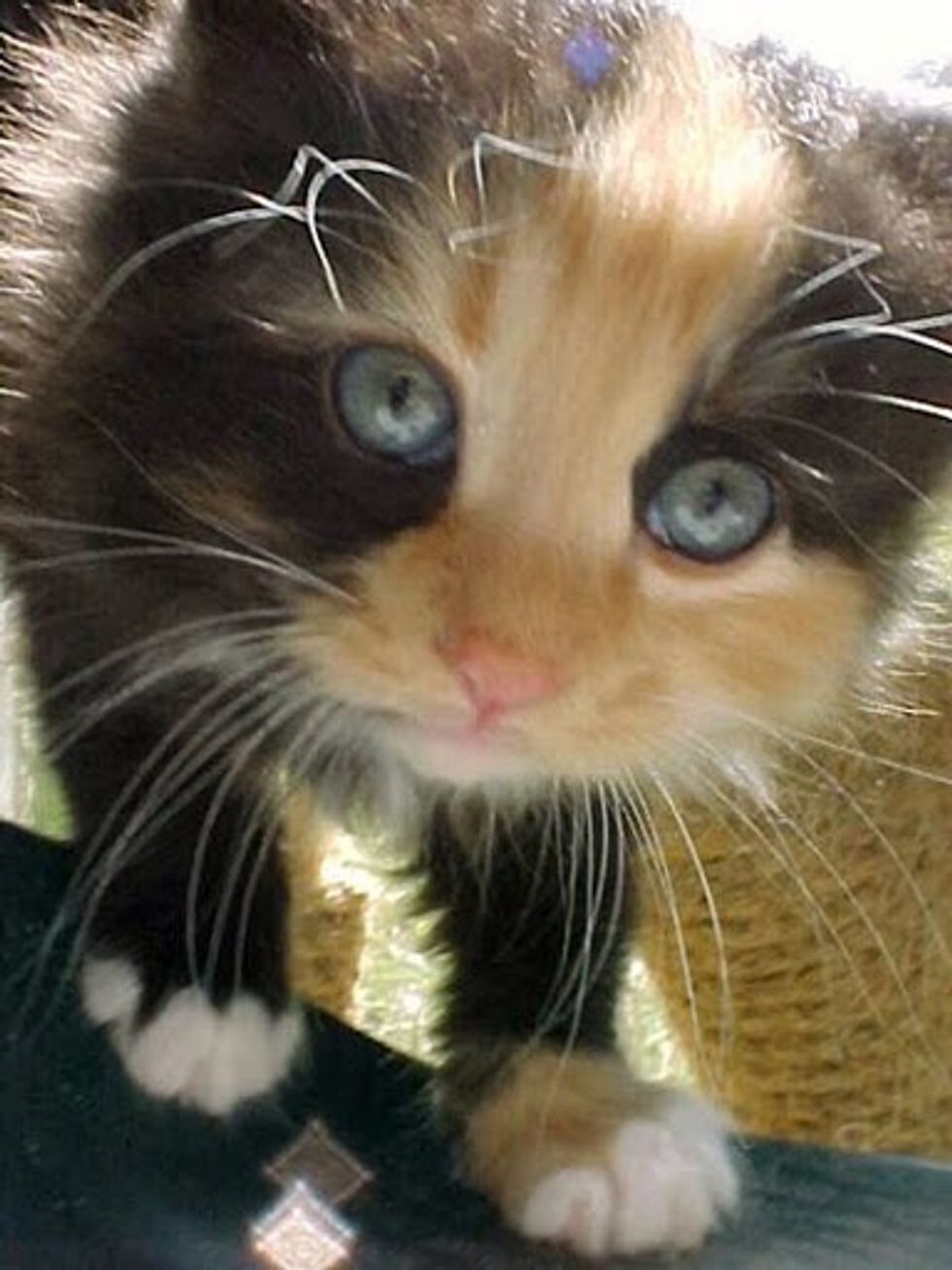 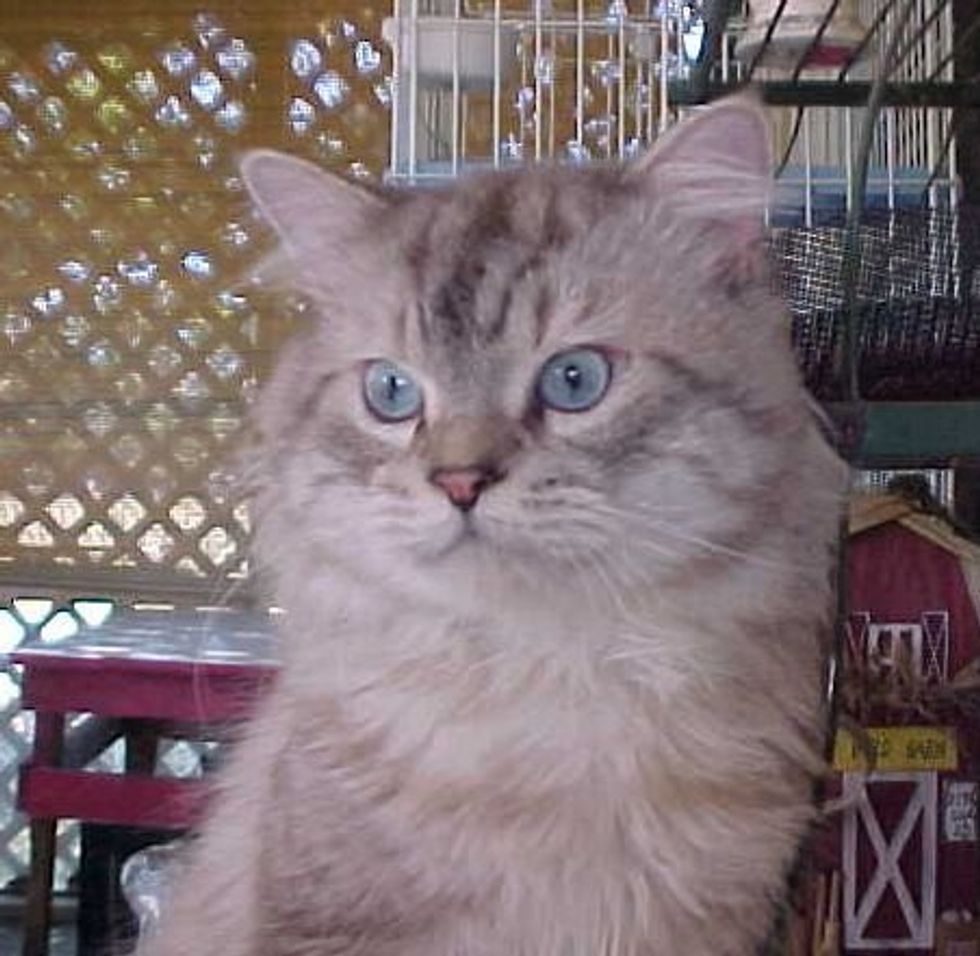 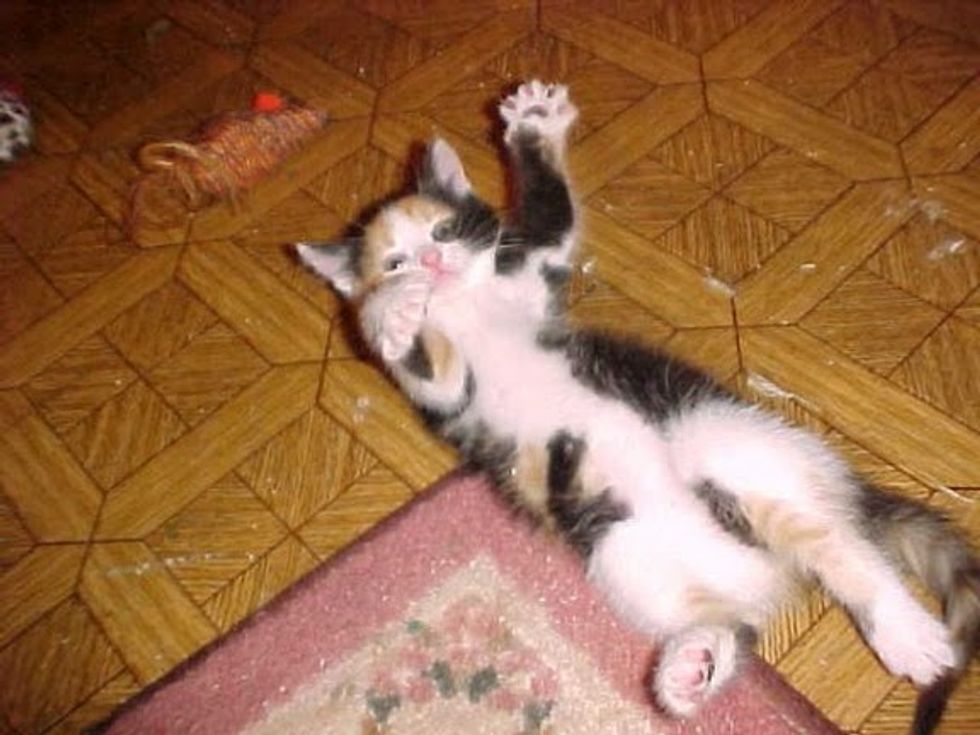 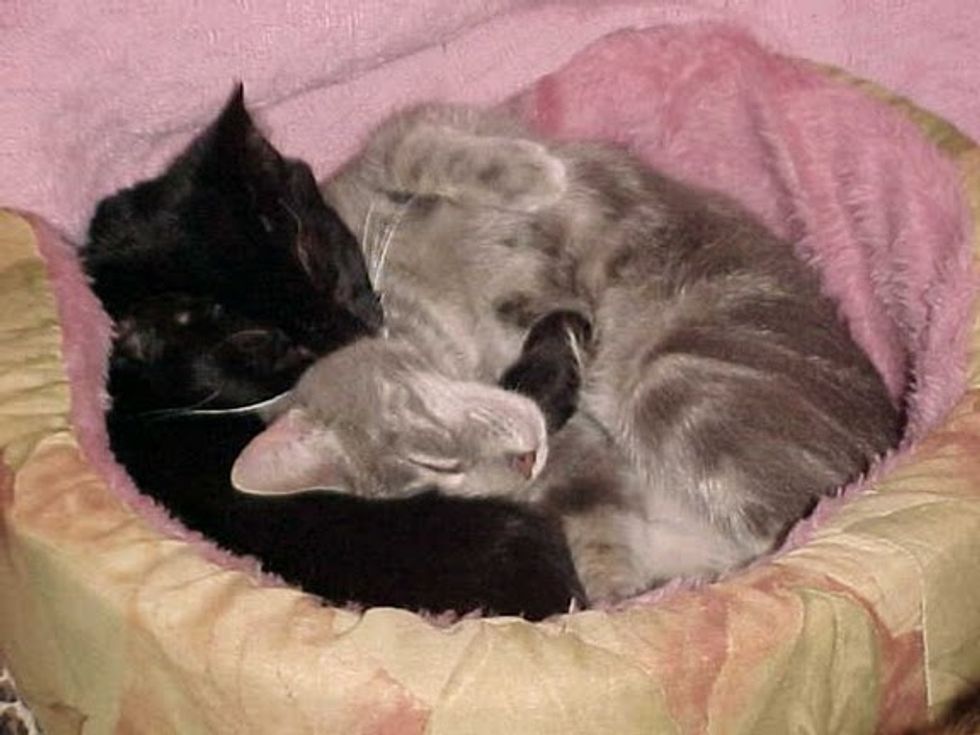 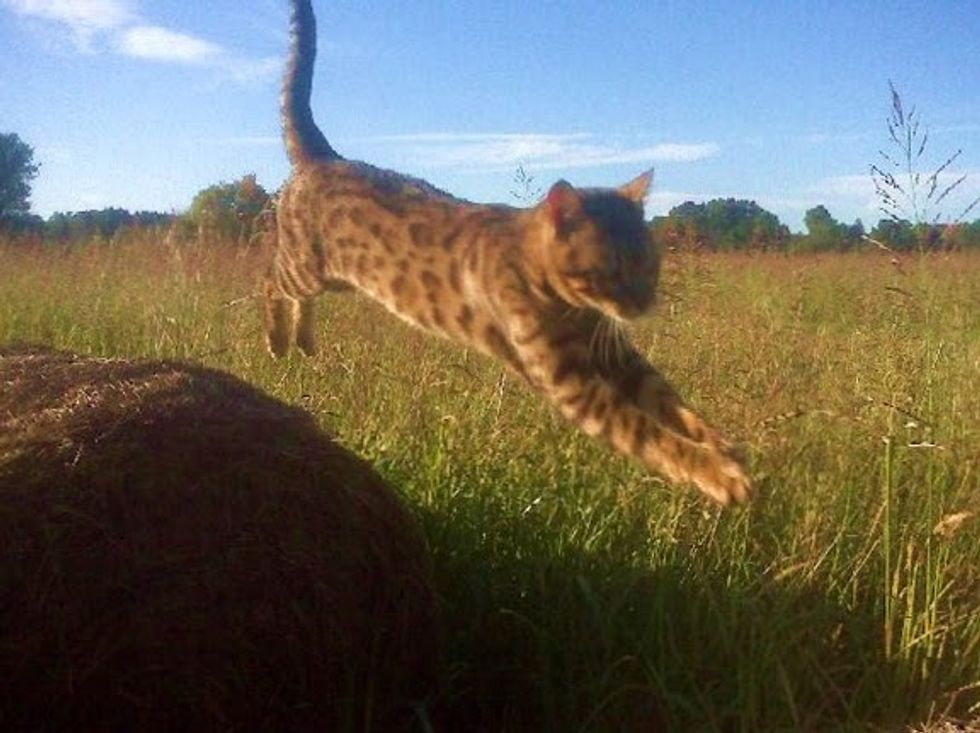 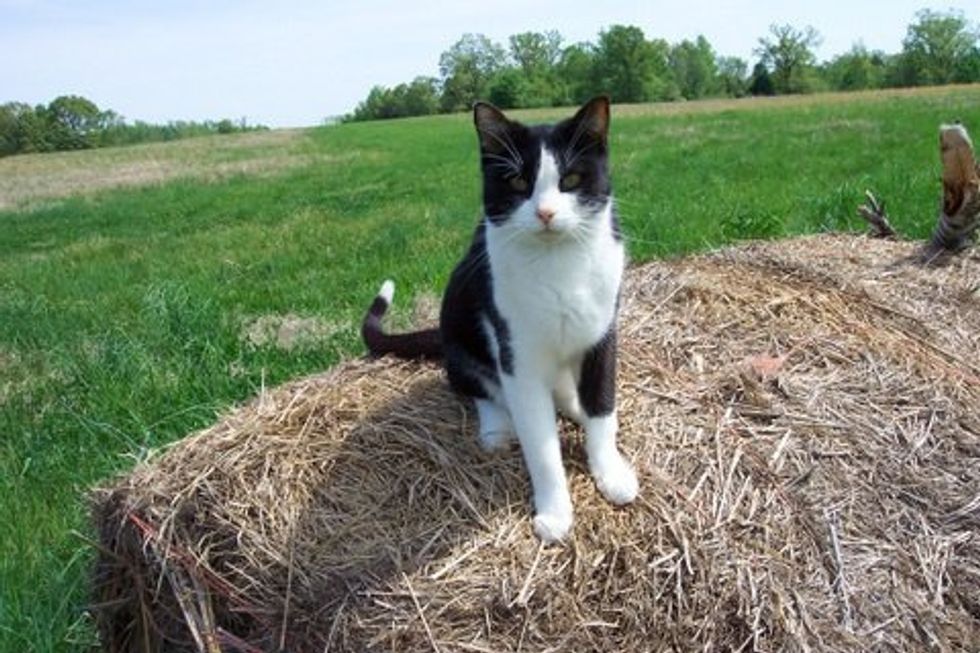 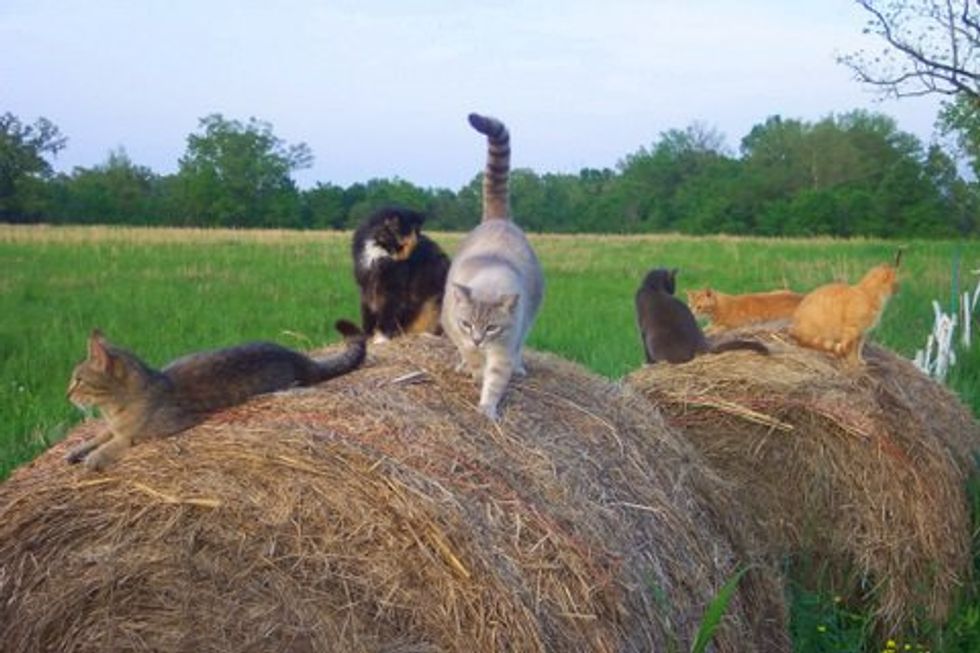 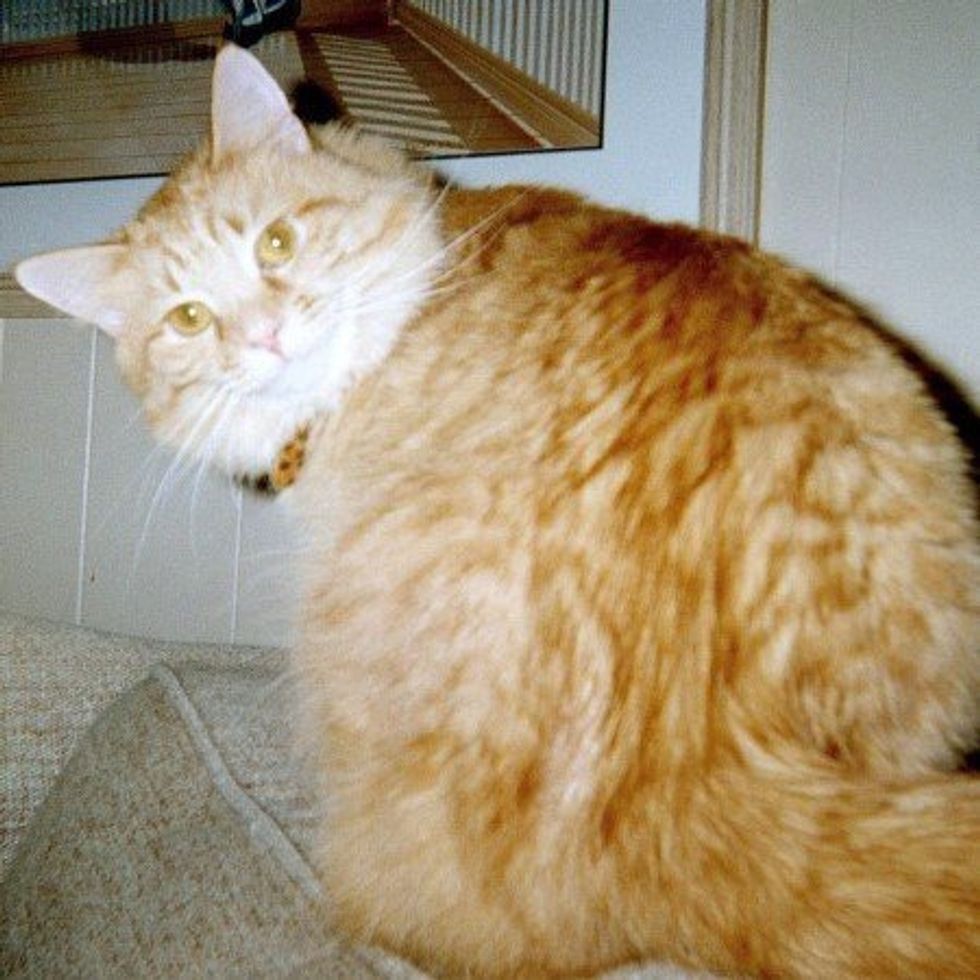 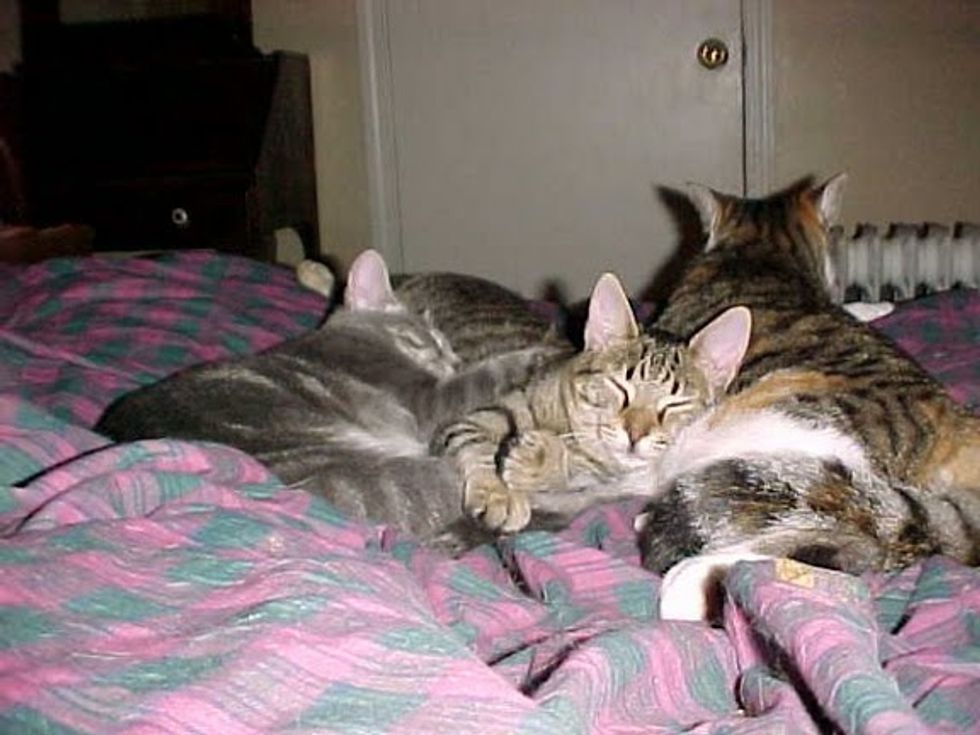 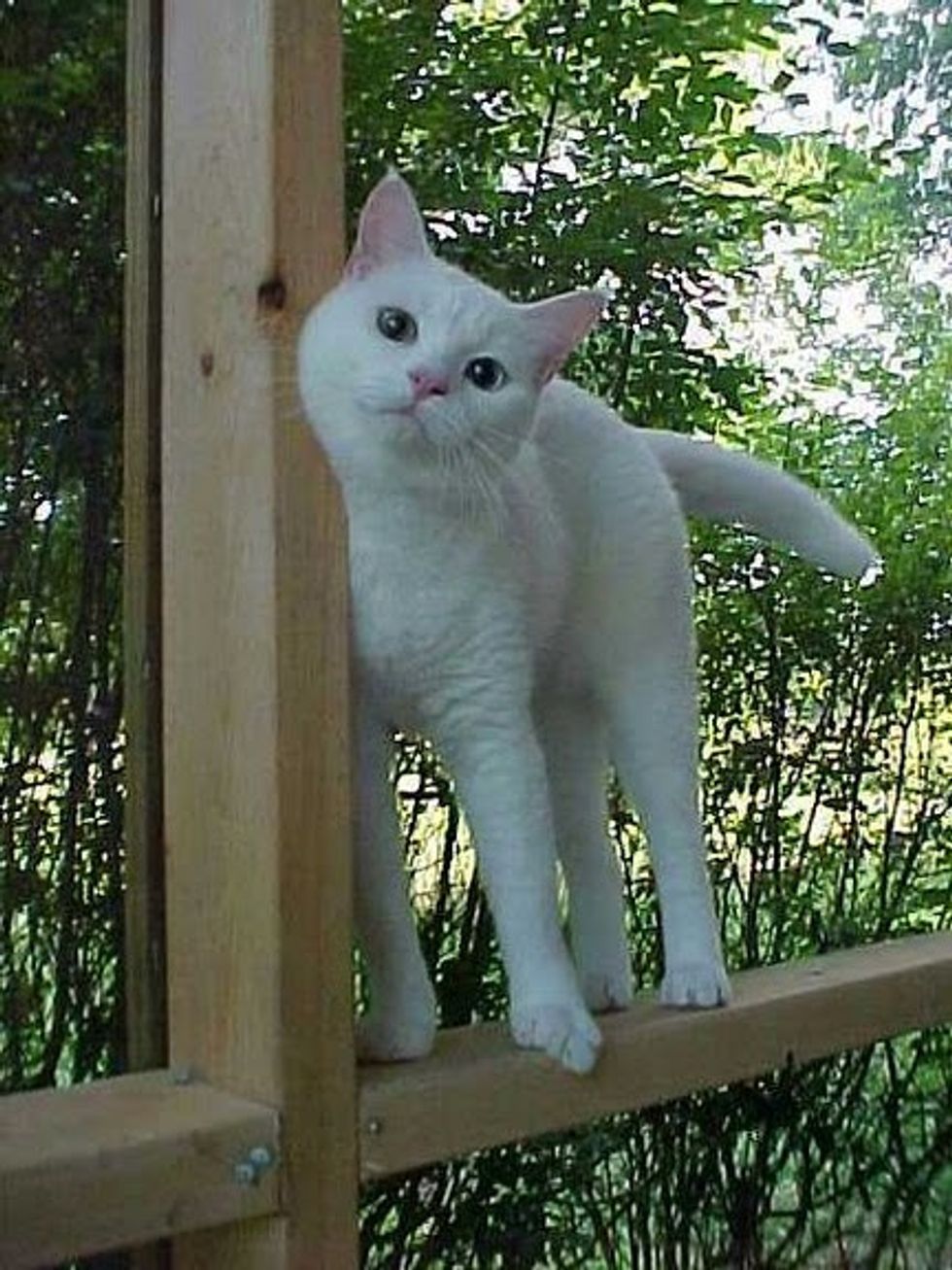