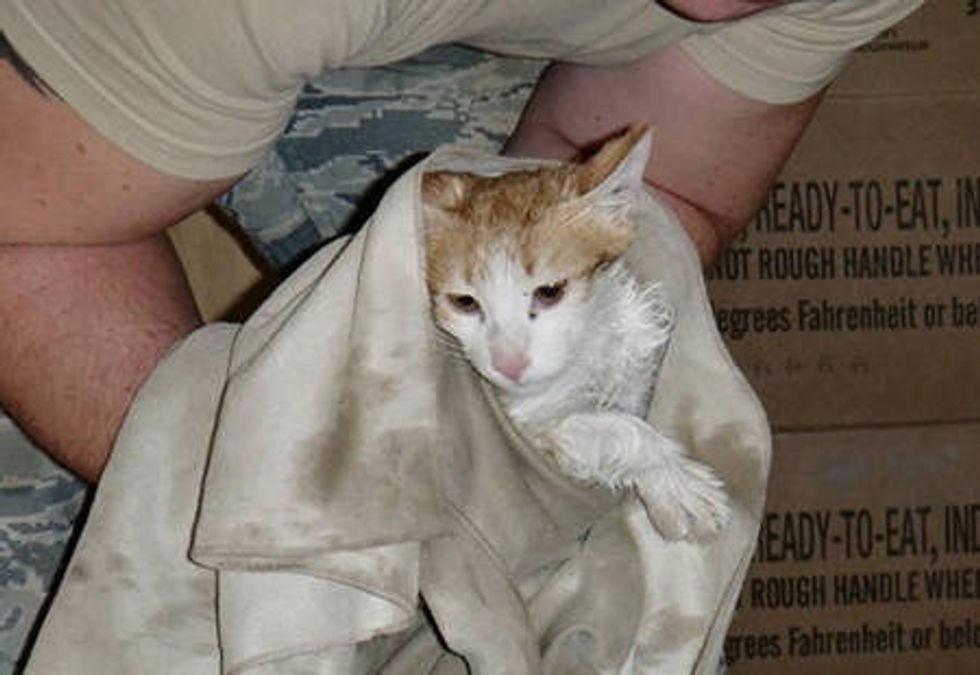 A tiny kitten was rescued by the soldiers deployed overseas and soon became part of their team. Everyone took turns to take care of the kitty. In return, he gave the soldiers comfort and a sense of home.

Here is his story in his soldiers' own words:

“Charlotte AKA Charlie was found as a kitten during a mission on route Charlotte. He was alone at the time and not wanting her to get run over by the convoy we picked him up. He was probably only a few months old and curled up inside a helmet on the ride back to base.

On the compound he quickly became a part of the small team. Everyone helped to take care of him between taking milk, tuna and chicken from the dining hall to having family mail cat shampoo and toys. He’s always been great at relieving stress after long days on operations and has really become part of the family that guys grow to depend on during deployments. We’ve had him five months now and with our redeployment soon we want to find a way to bring him back to the States so we know he’ll be safe and not have to struggle to survive.

His impact on the guys has been tremendous especially given that not one of them could would have claimed to be a cat person before we found him.

Certainly a very special animal that has had a huge impact on this deployment. If you are wondering why his name is Charlotte AKA Charlie it is because when we first found him on route Charlotte we thought he was a female but on arrival at the Nowzad Shelter ‘she’ was actually found to be a ‘he’ so is now known as Charlotte AKA Charlie!"

With help from Nowzad, today Charlotte is living happily in his forever loving home in the US. 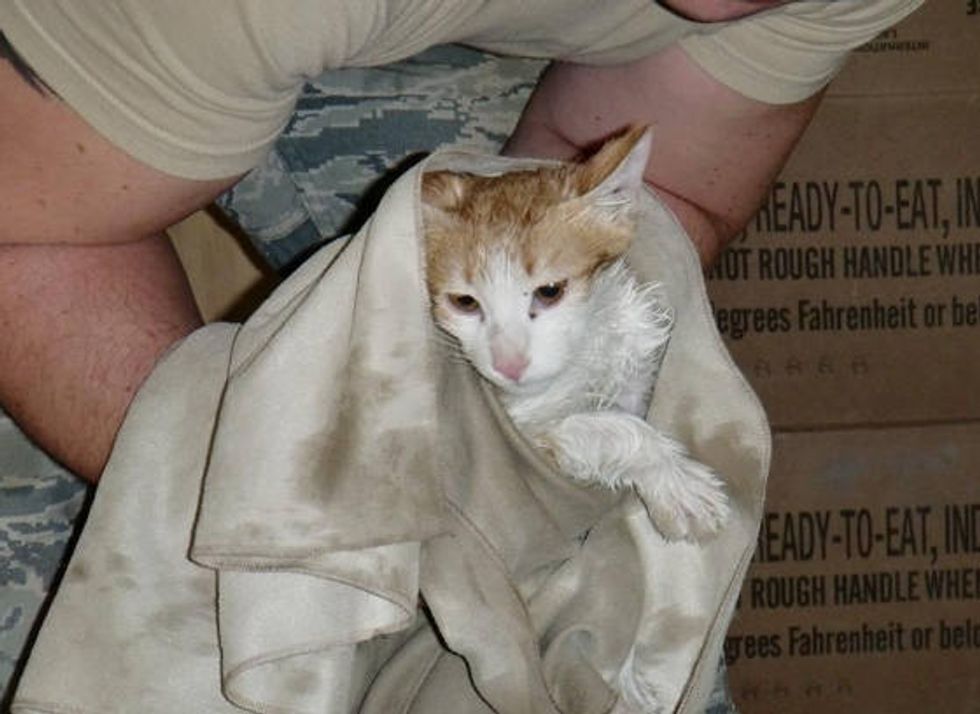 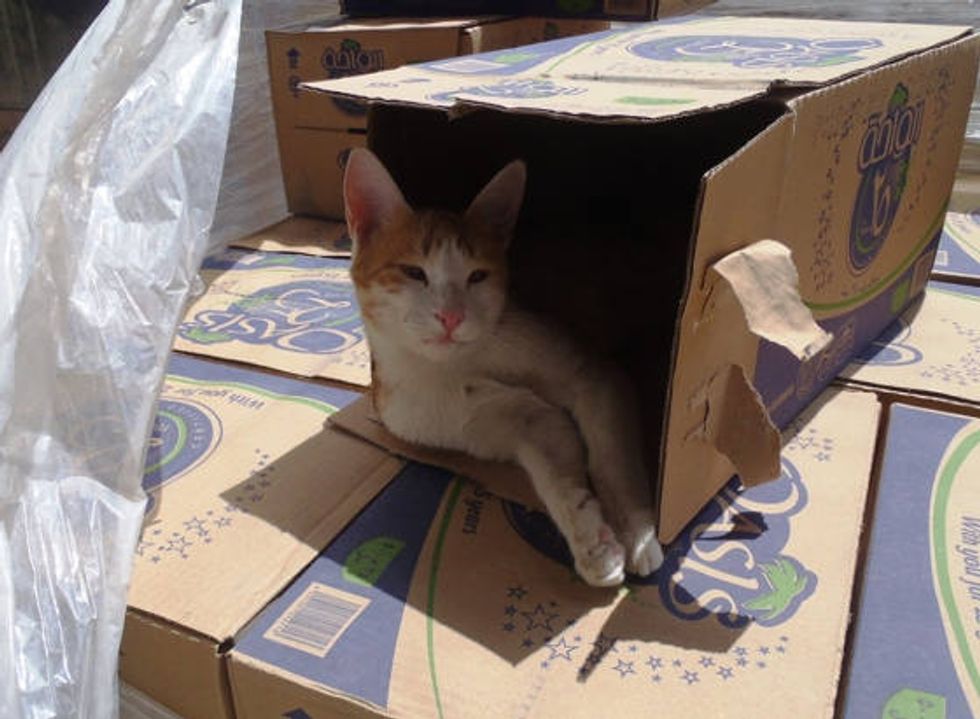 They took turns to take care of little Charlotte, even had family mail cat shampoo and toys. 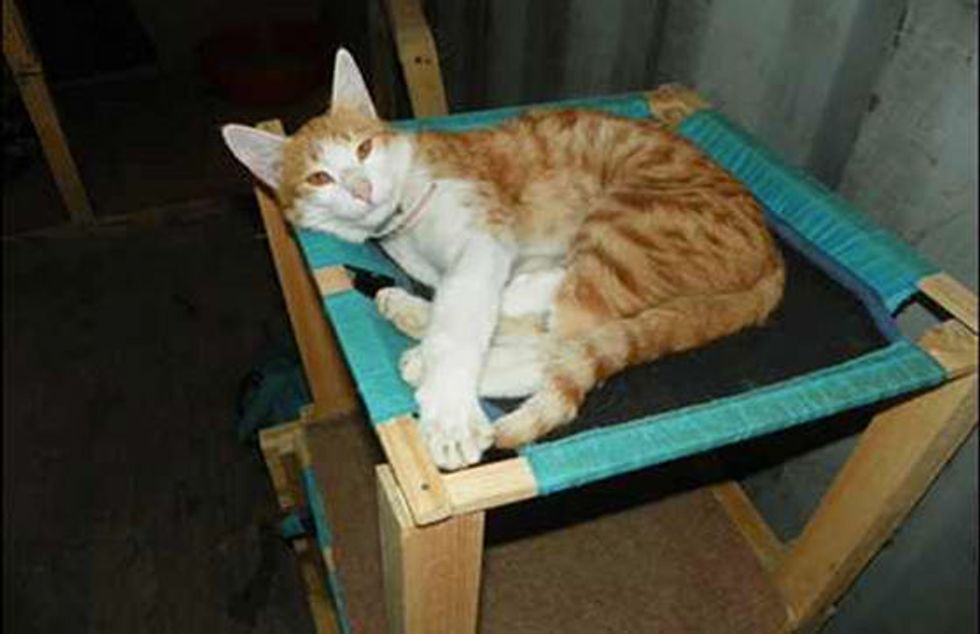 Charlotte on his way to his forever home in the US 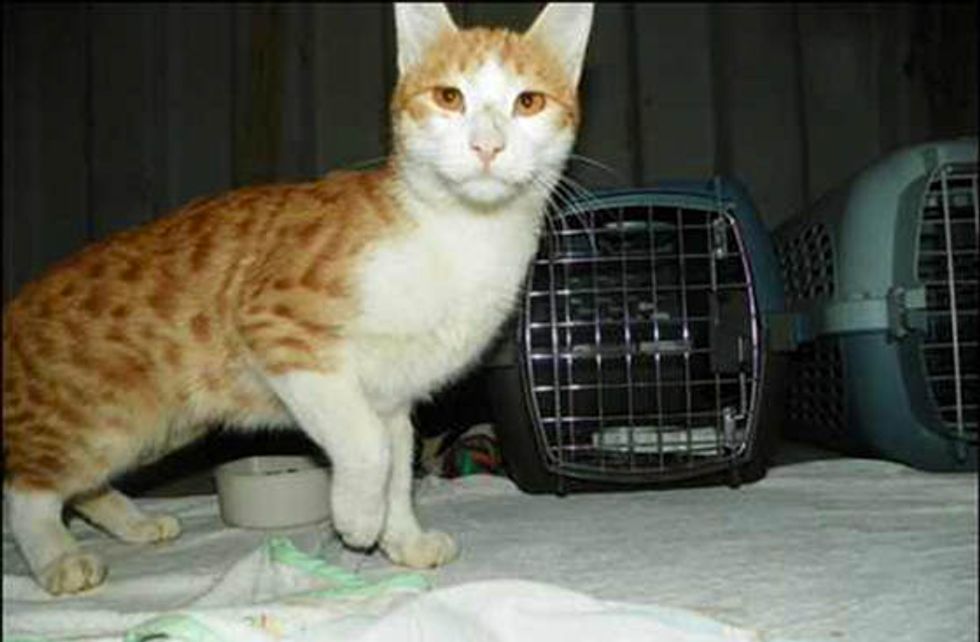 They rescued Charlotte and brought him into their compound. He gave the soldiers comfort and a sense of home. 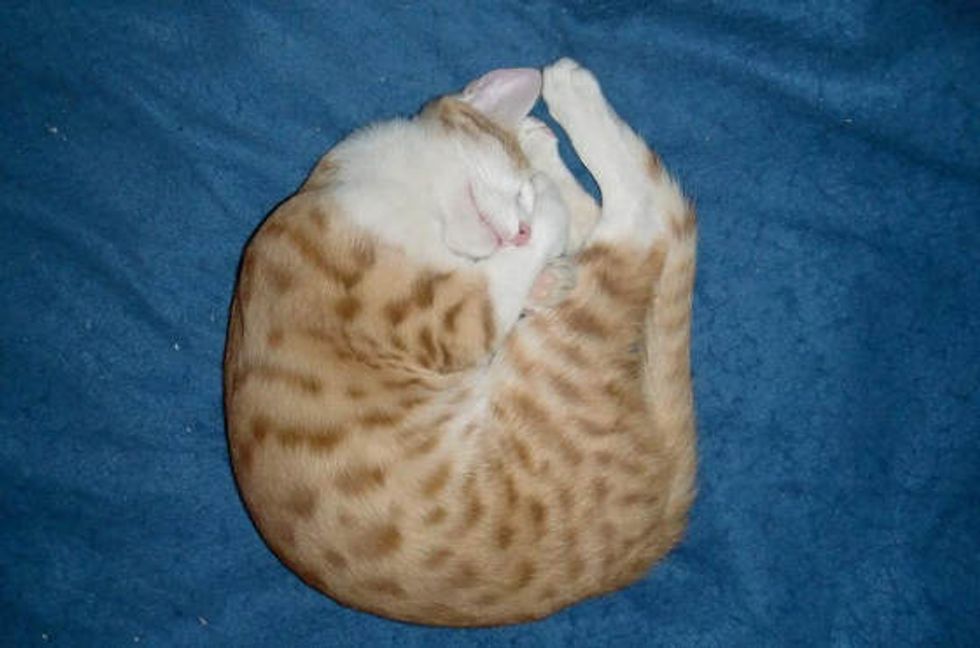 Photos by Nowzad, a non profit charity organization that makes a difference to the lives of animals in Afghanistan. Follow them on Facebook.