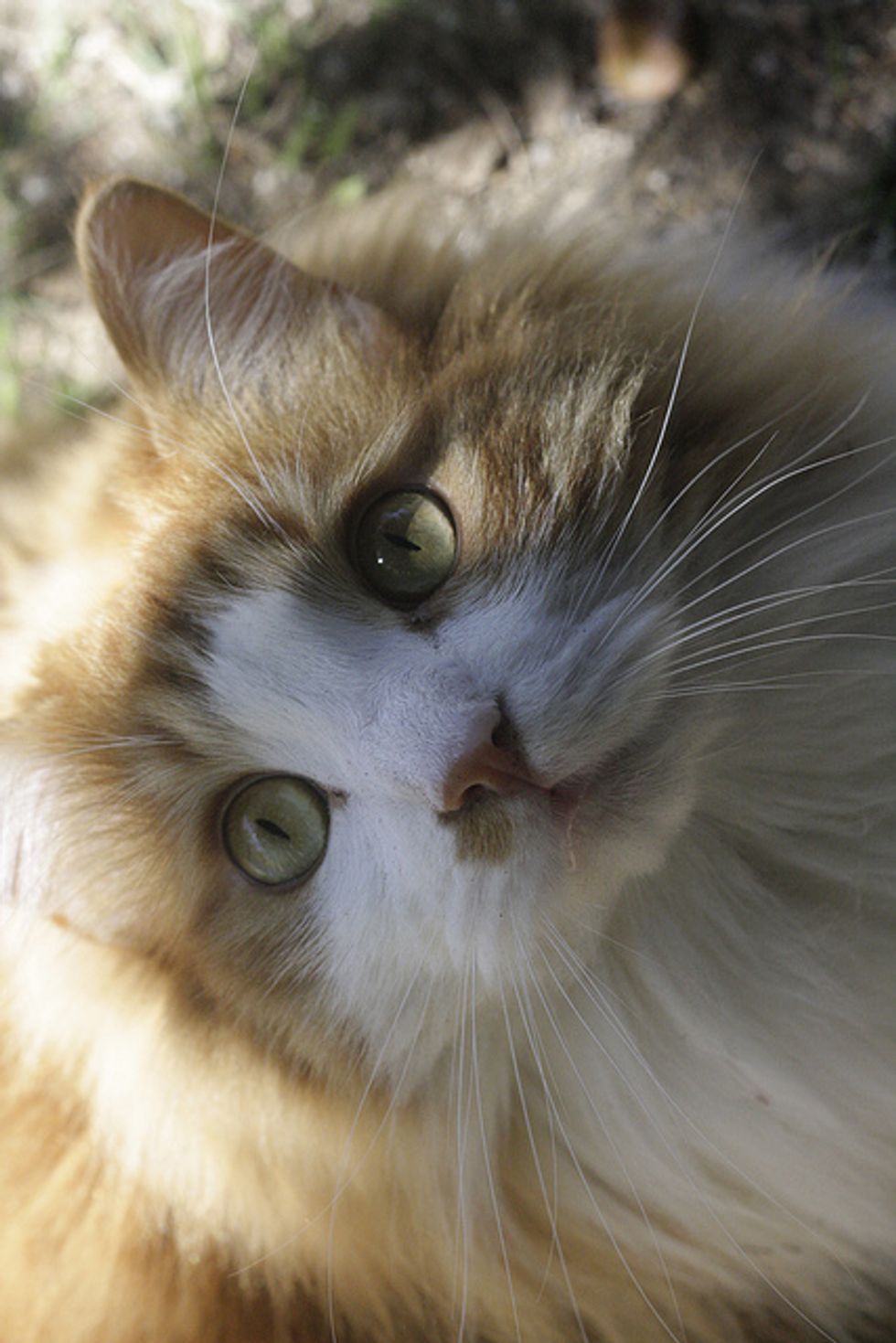 Scoota just turned 3 years old today (Happy Birthday Scoota!), I adopted him from S.A.F.E, which stands for "Saving Animals From Euthansia". His mother, brother's & sister's were all abandoned in a box on the side of the freeway when they were very young, they were fostered out by a lady who worked for S.A.F.E who was also a vet until they were well enough and old enough for new homes. We had lost our 18 year old cat in the July and by the October we found this tiny little thing on the S.A.F.E website and fell in love. I wanted a male, as we had a female for 18 years.

His personality.. Well, what can I say? It's one in a million, we think he's half dog sometimes as he says goodbye to you at the gate when you leave and greets you when you come home. He has his "crazy" moments when you think he's on some sort of energy drink, but I don't think we'd rather him any other way. He's spoiled rotten but we love him.

I have loved taking photos of him since the day I got him. He also loves having his photo taken and poses very nicely for me.

I love this guy, even though he's a tad bit wild at times I don't think I'd be able to live without him. Scoota is like a cat and a dog combined. Now I have both in him. I'm so glad I found out about S.A.F.E, because if I didn't, I wouldn't have met Scoota.