Stray Cat Chooses Family and Demands to Be with Them

A stray cat showed up on a family's doorstep one day and demanded to move in. The family tried to find her a home, but she found her way back. 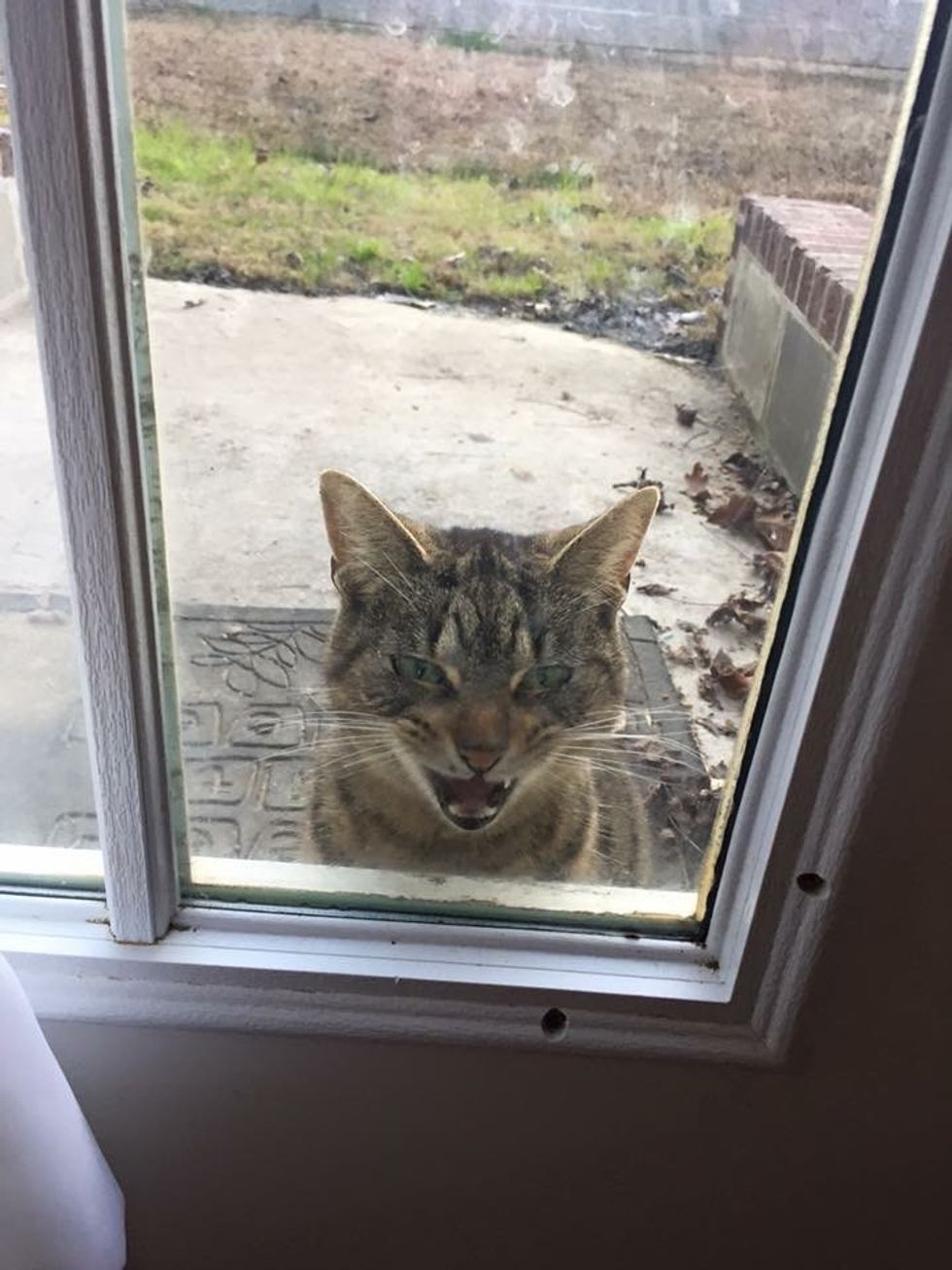 The little tabby came to a family one day and decided she would make their house her home.

They already had two indoor cats, so they decided to trap her and find her a home through a rescue group.

"As I was taking the trap out of my vehicle, she escaped and made a run for it. Three days later, I woke up one morning and saw her sitting at the back door," imgur user FreckledFaceGinger shares with Love Meow.

"It's approximately three miles back to my house."

They knew at that point that the kitty had made up her mind and wouldn't take no for an answer. 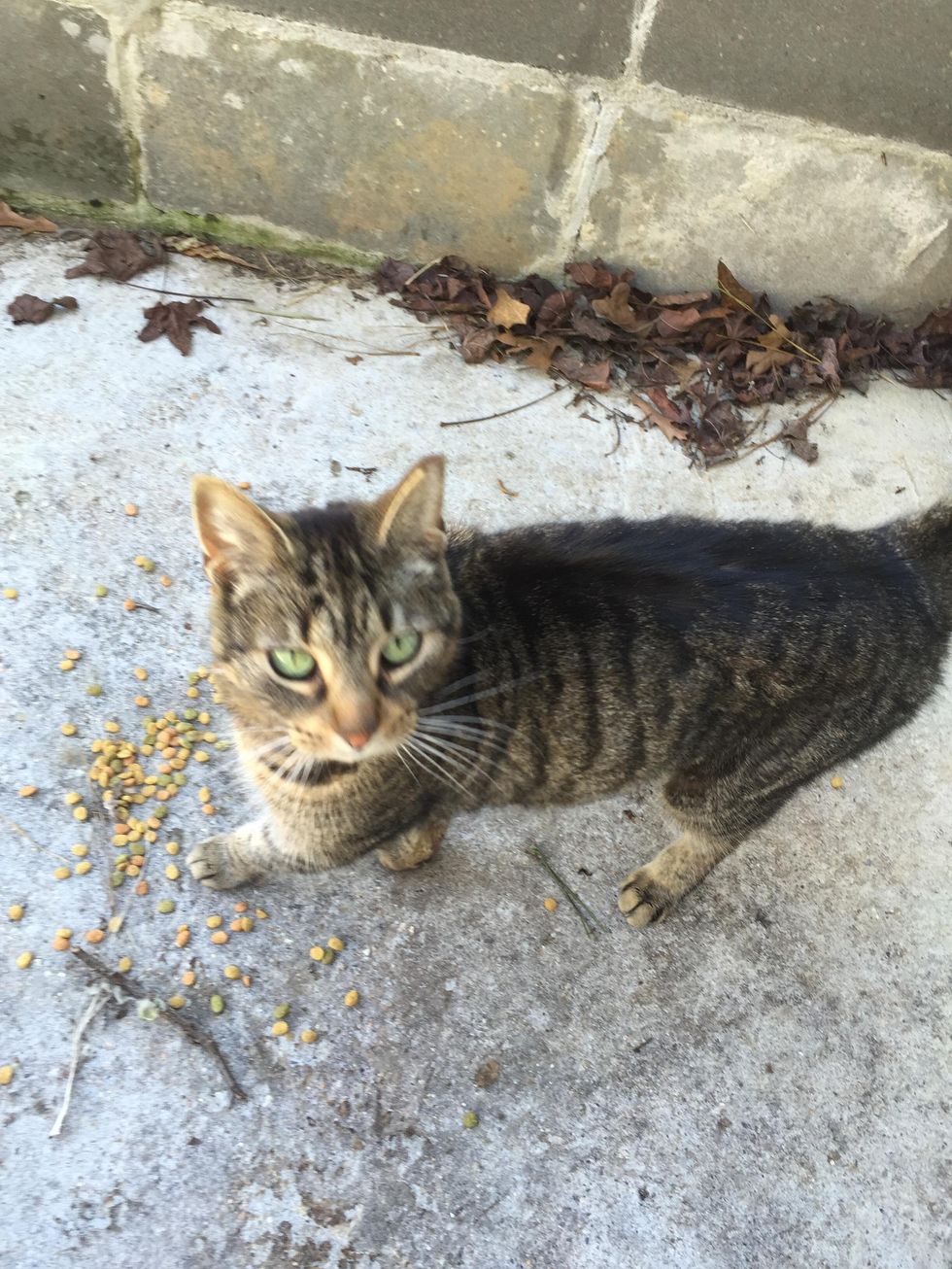 After she came back, the family was convinced by the kitty's persistence, and happily obliged to her every request.

"Her name is Michelob, because that is what I was drinking the night she showed up," FreckledFaceGinger told Love Meow. 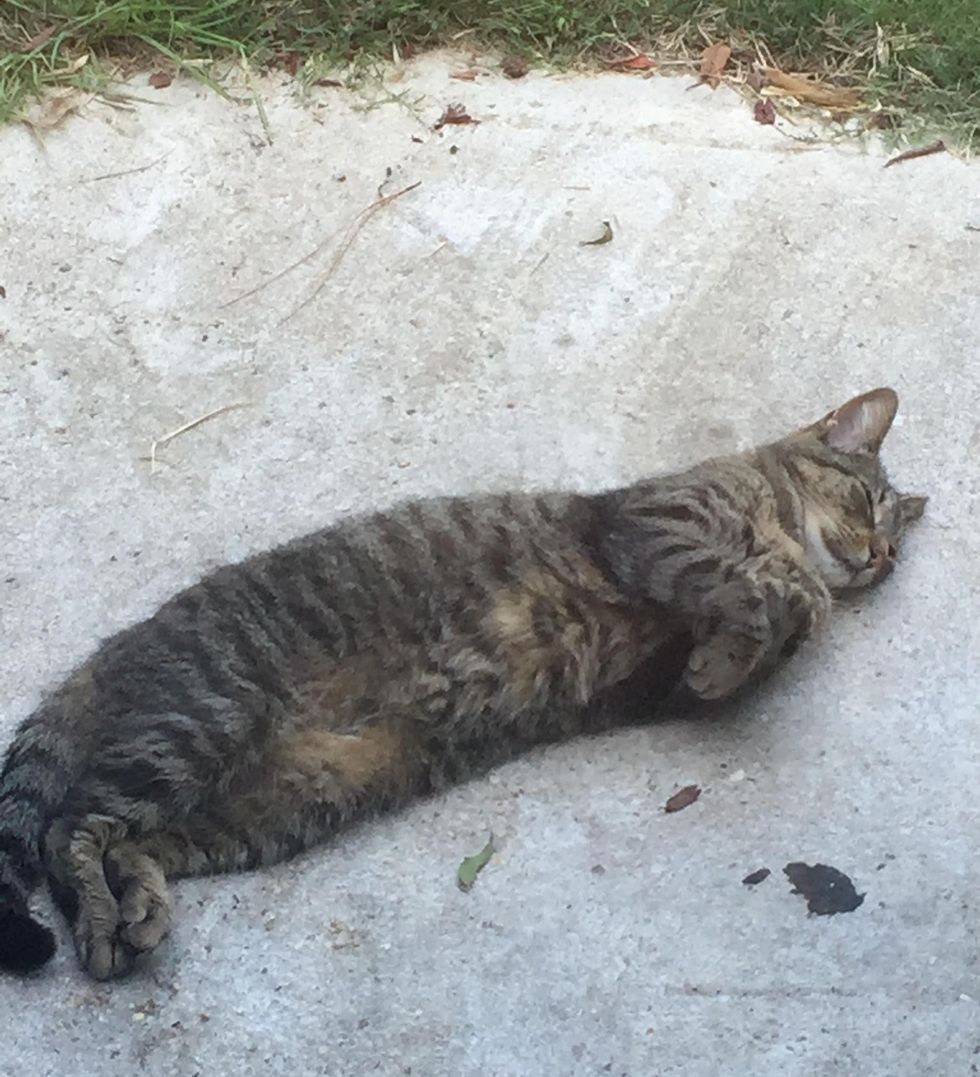 After a trip to the vet, they found out that she had already been spayed, but they couldn't find a microchip. "They clipped her ear in case she ran off they would know she has been spayed." 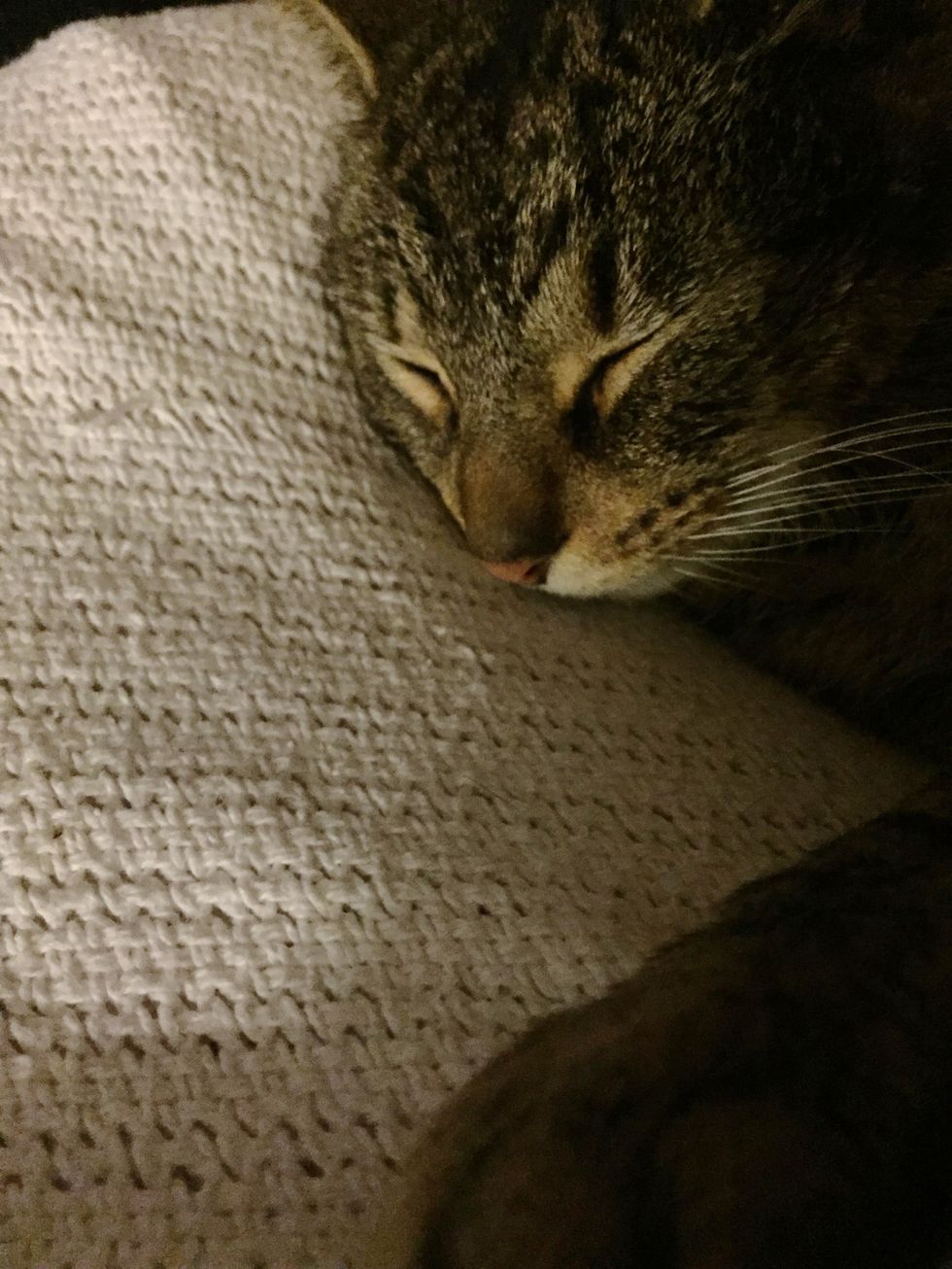 A few months later, the kitty finally came around.

"She seems to have been mistreated before she found us, she doesn't play (even with a laser) she barely meows, doesn't like fast movement or the other cats."

But Michelob is showing more affection and personality each day and is thriving in her forever home. 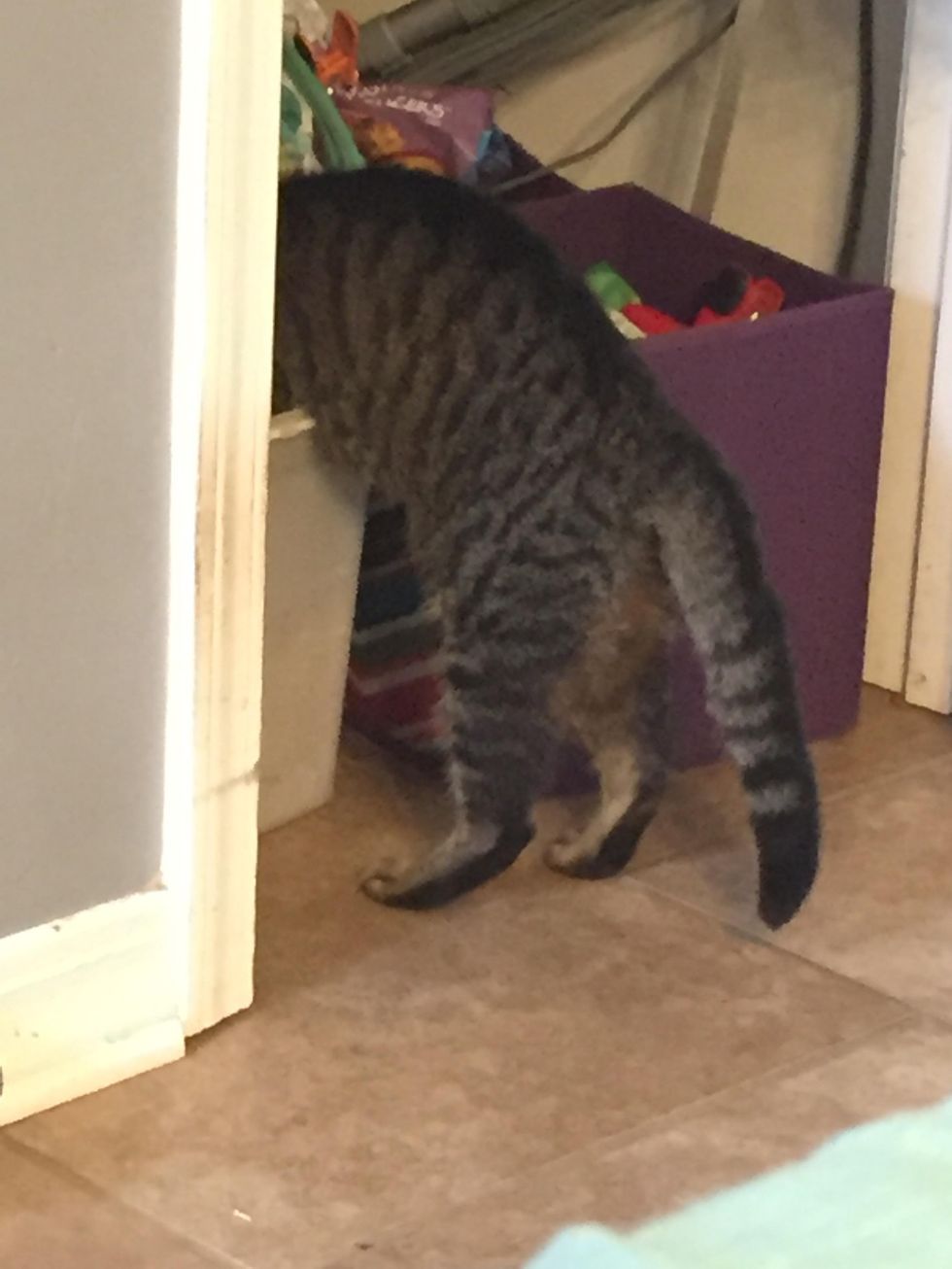 "She doesn't meow very often at all. And when she does it is more of a new kitten mew."

A full basket of laundry makes her a very happy kitty. 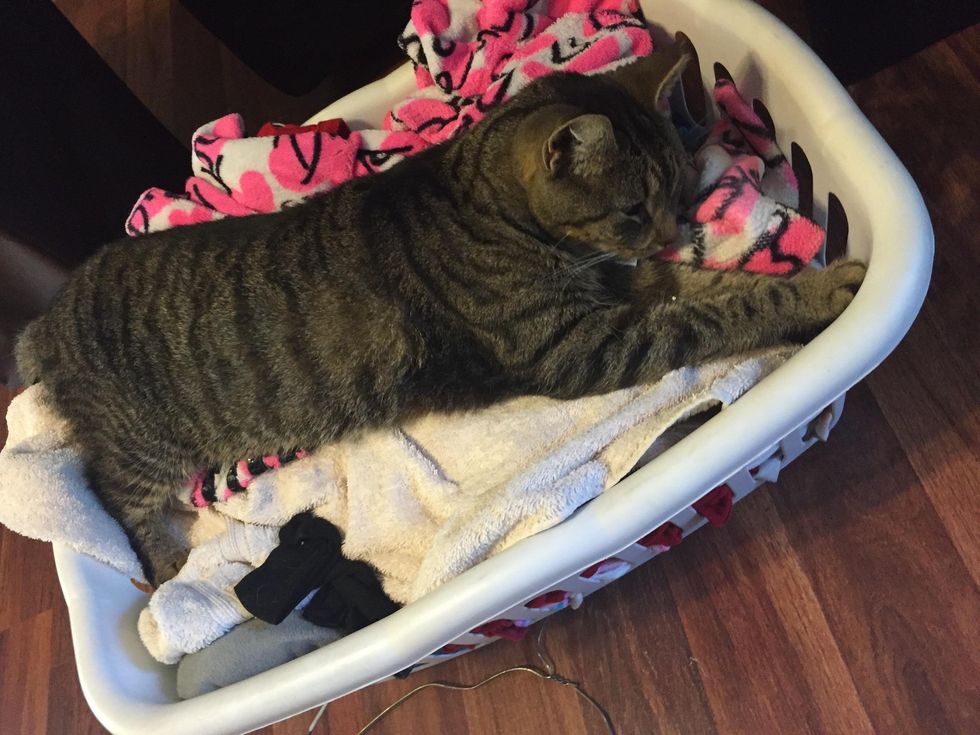 The tabby girl loves to be brushed and purrs up a storm when they give her a good brushing.

"She wants you to hold the brush as she rubs against it." 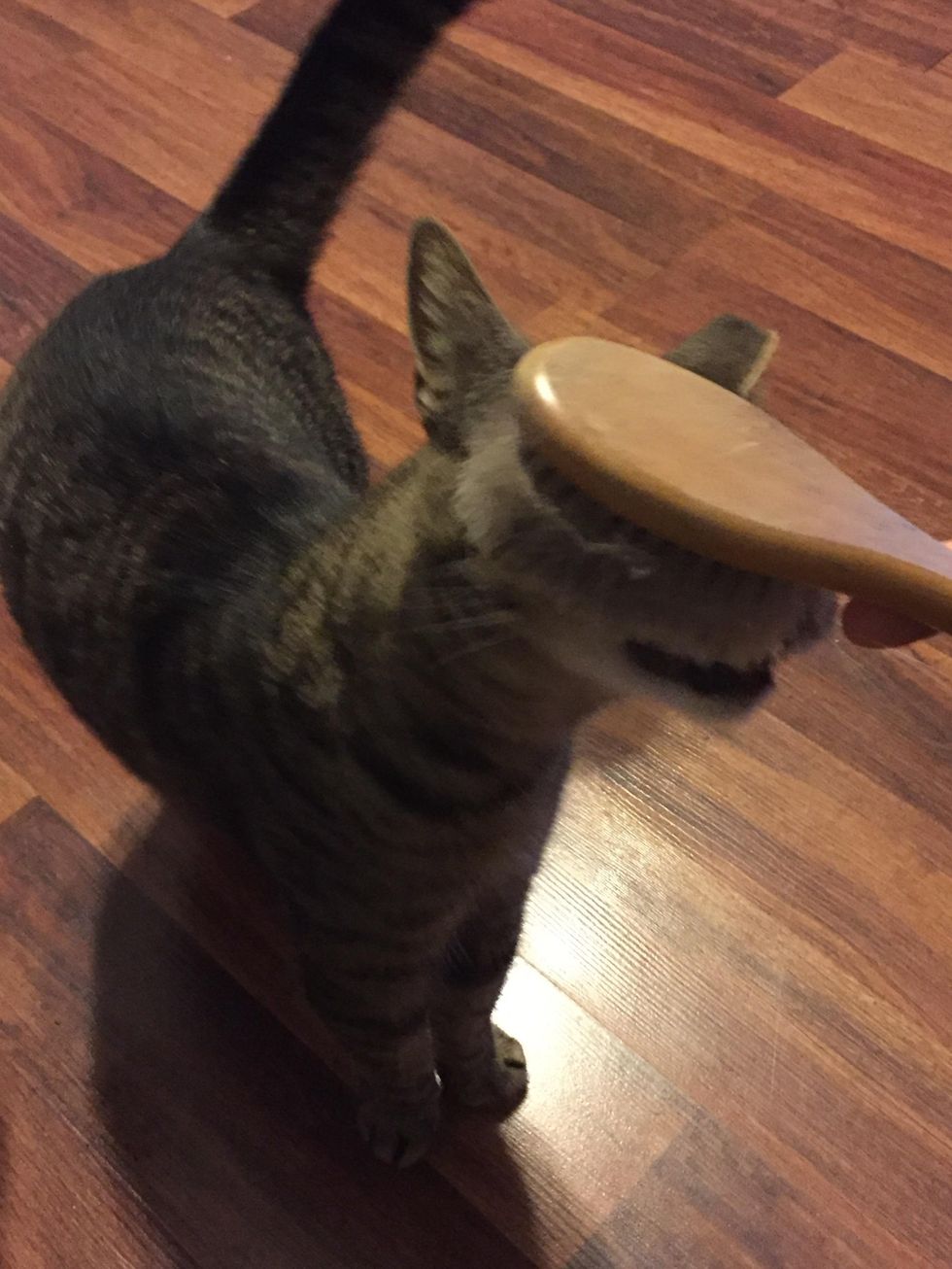 "She chose to stay here for whatever reason... she seems happy."

When a cat adopts you, it means forever. 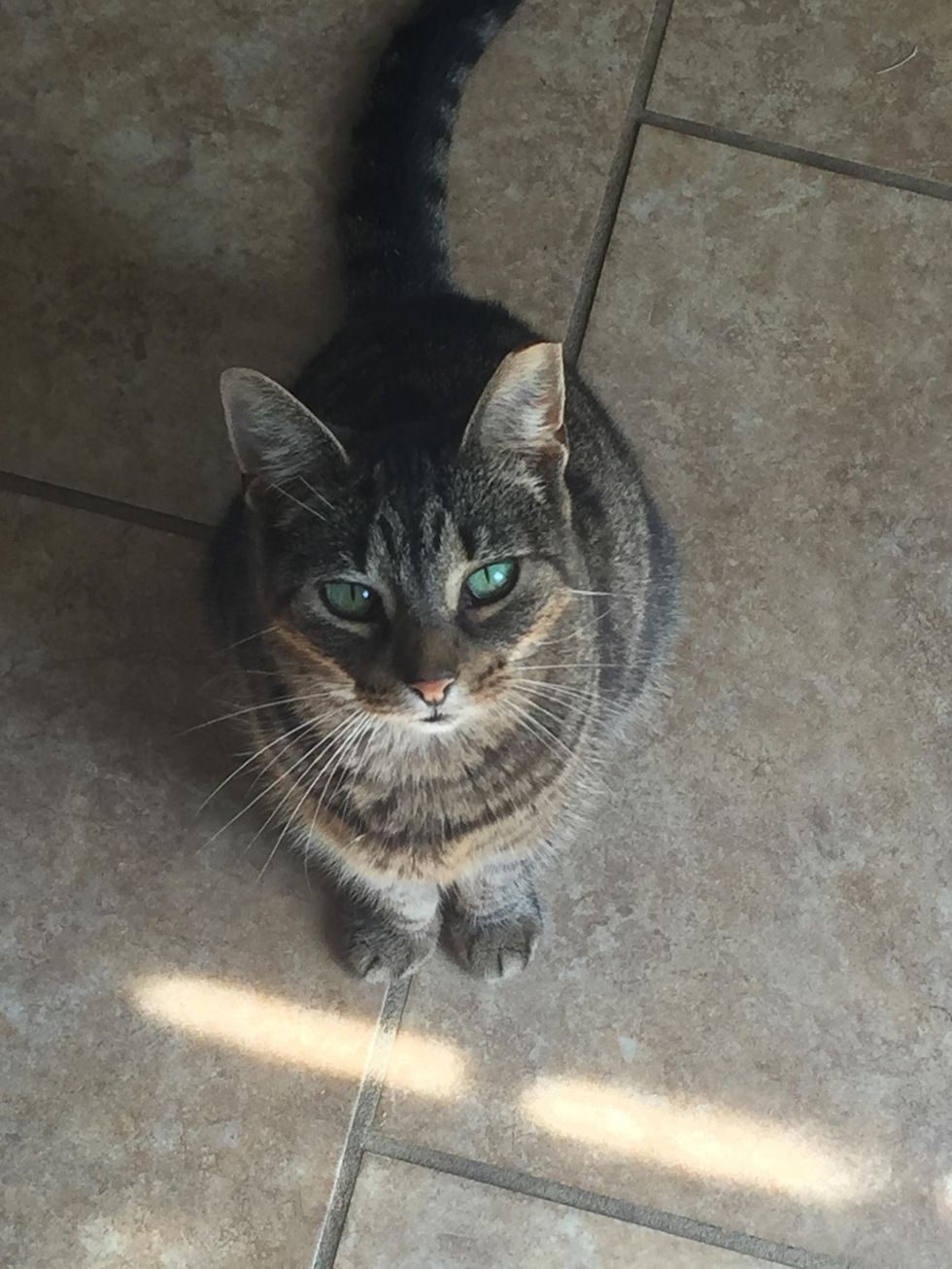 Related story: Soldier Captures Moments of Stray Cat Choosing Him to Be His Forever Human