These 10+ kitties wouldn't leave their humans alone every time they use the bathroom. When they turn on the shower, their furry companions stand guard. They are perplexed as why their humans would allow themselves to go through such an unthinkable activity. 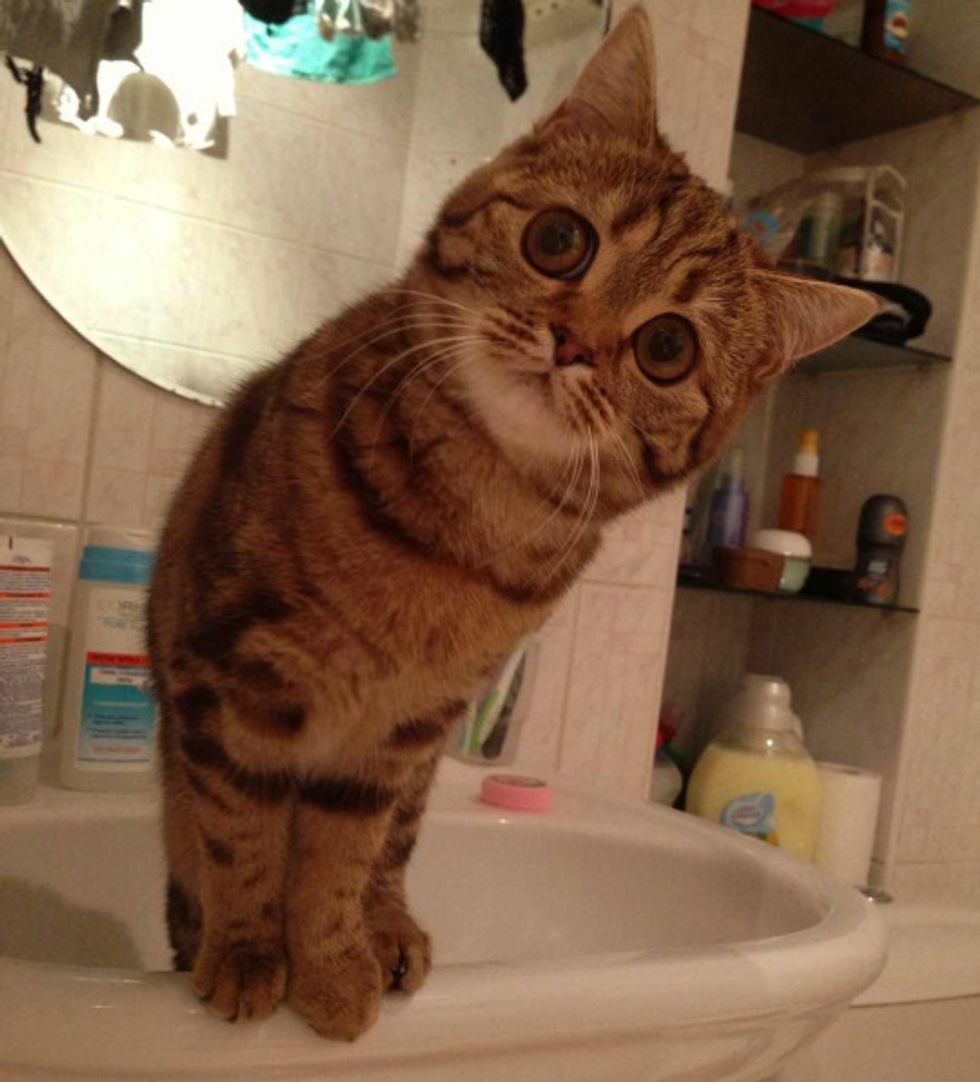 "Walter likes to 'hide' in the tub and attack when you try to pee," ColorlessMurakami said. 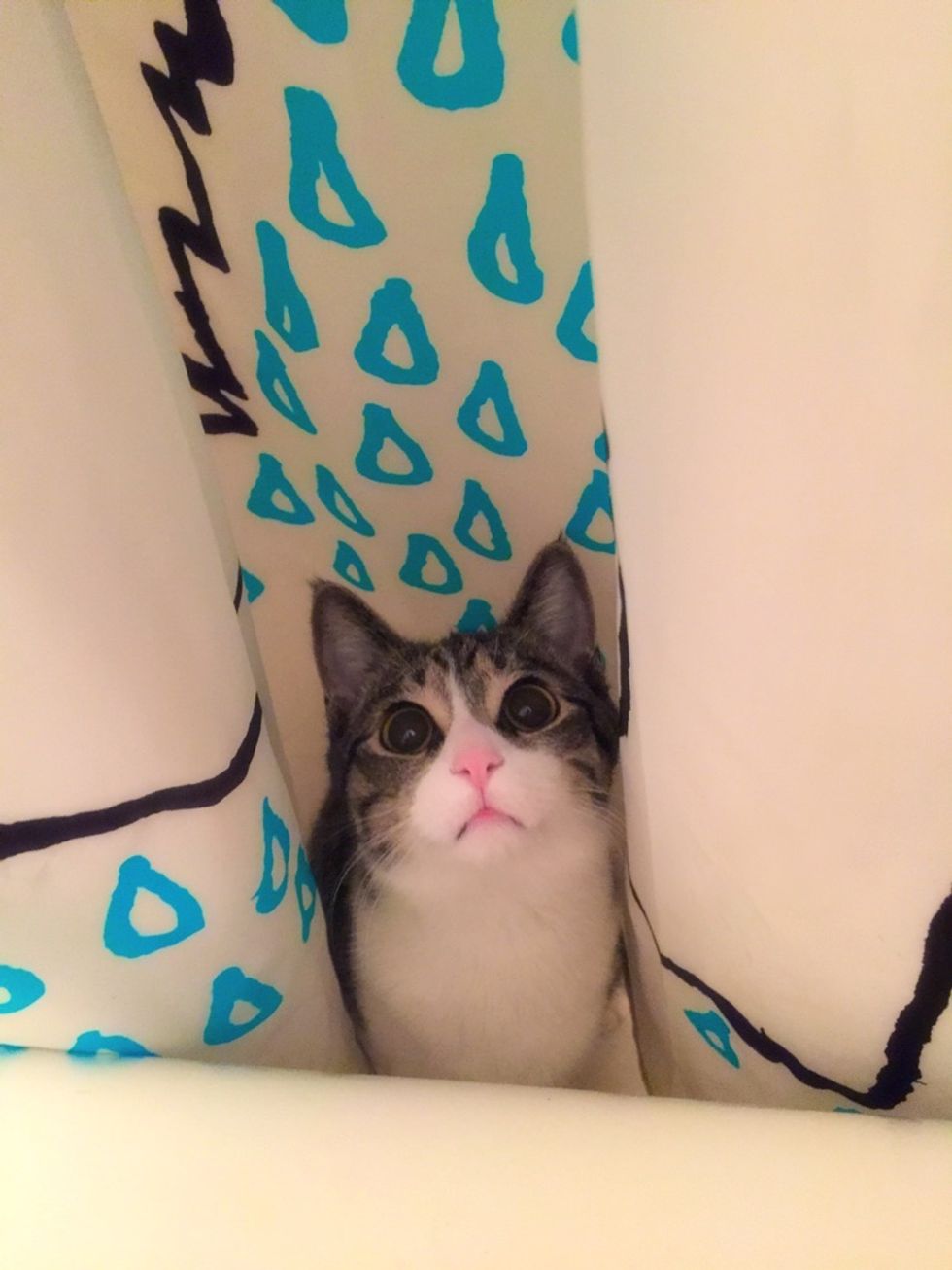 He does this every time his human showers. 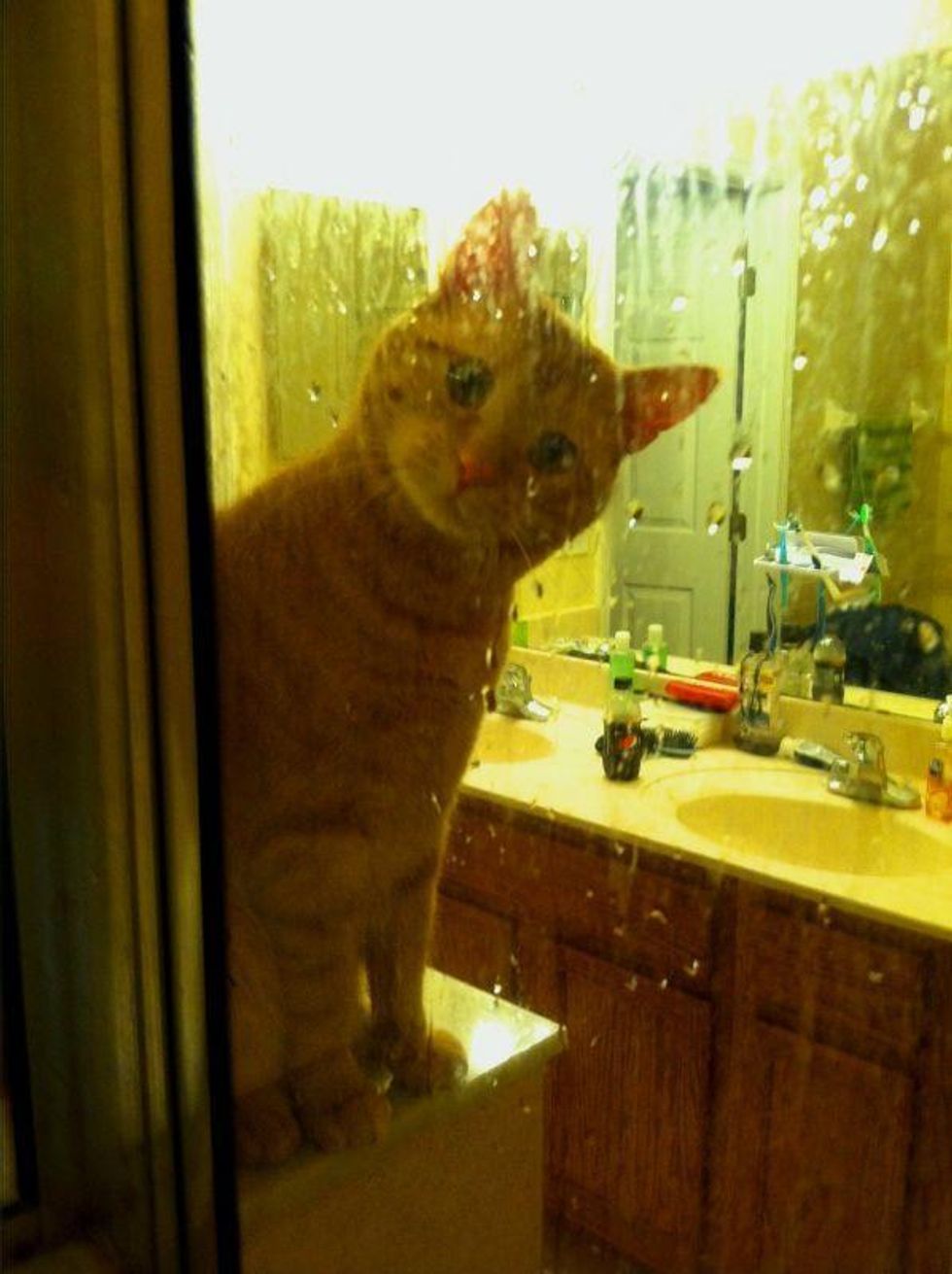 Meeka is curious about everything her human does in the bathroom. 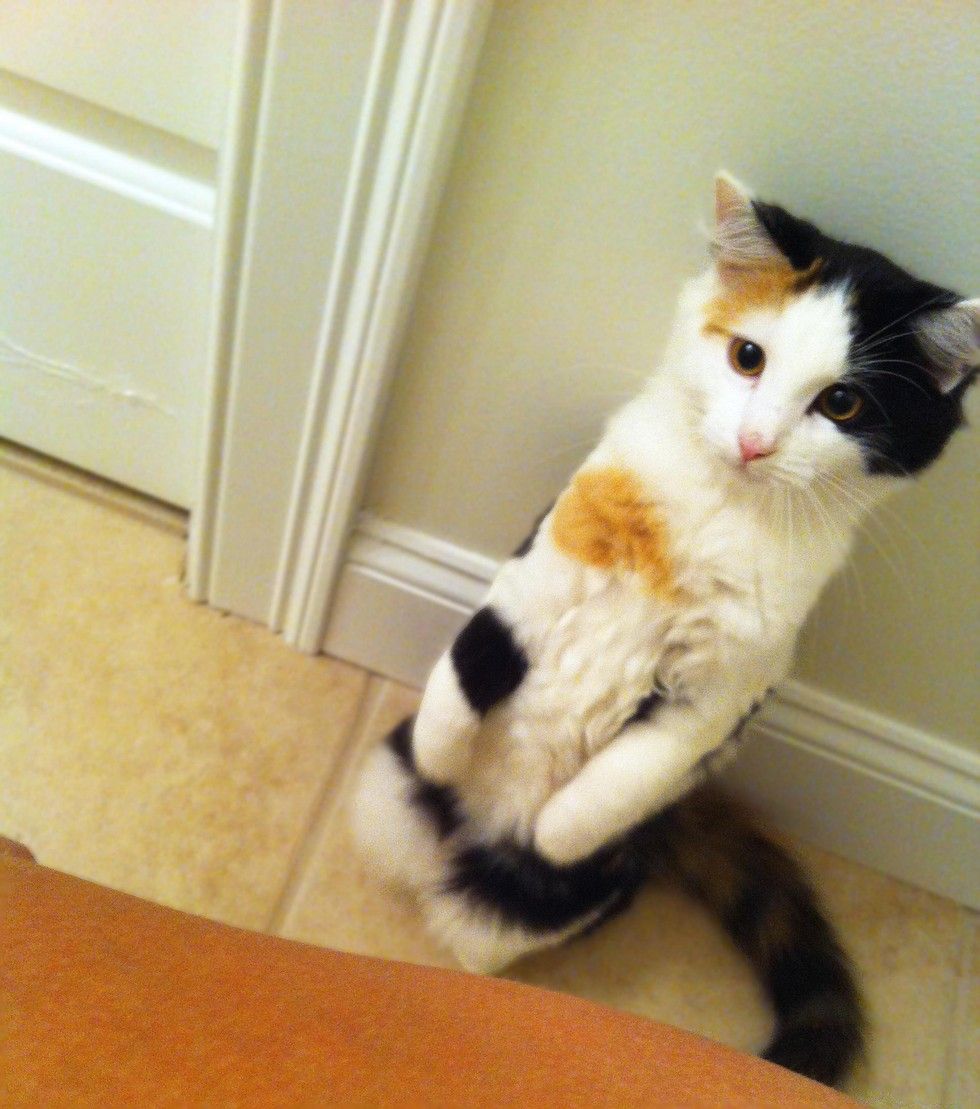 Spying on her human during her shower. 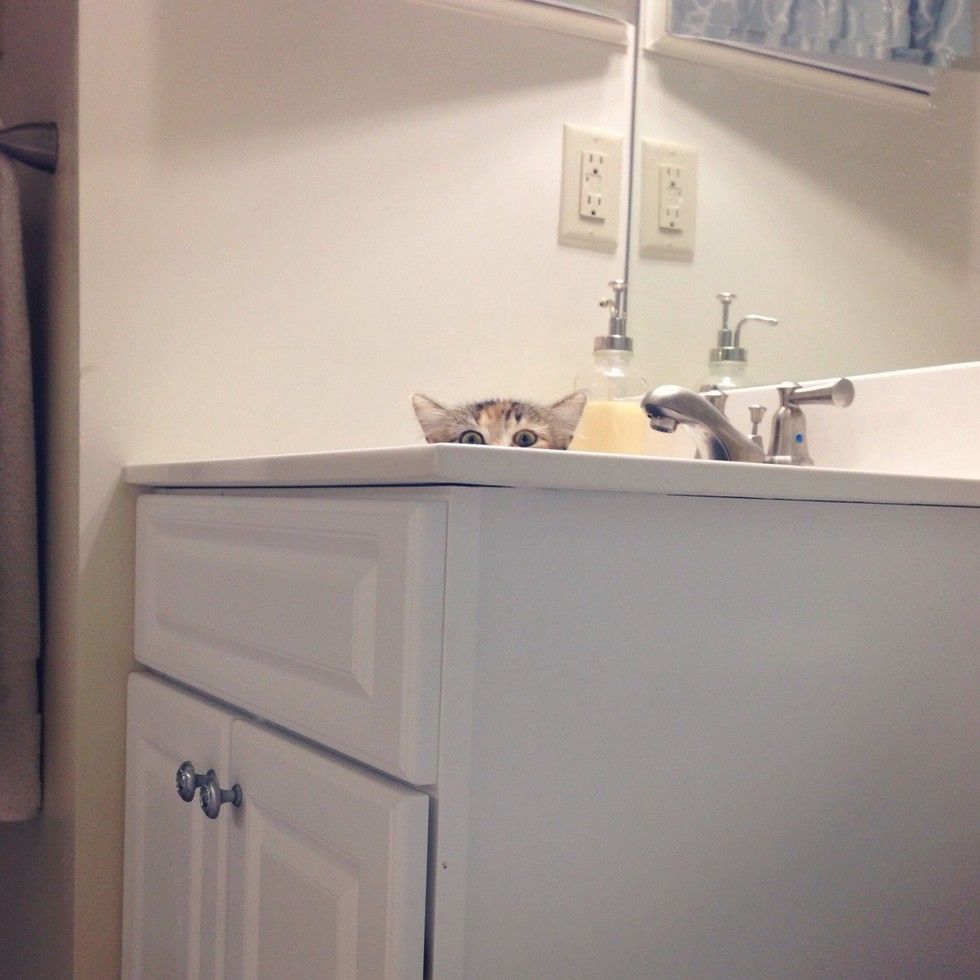 Soaking in the tub when suddenly... (Phil the cat) 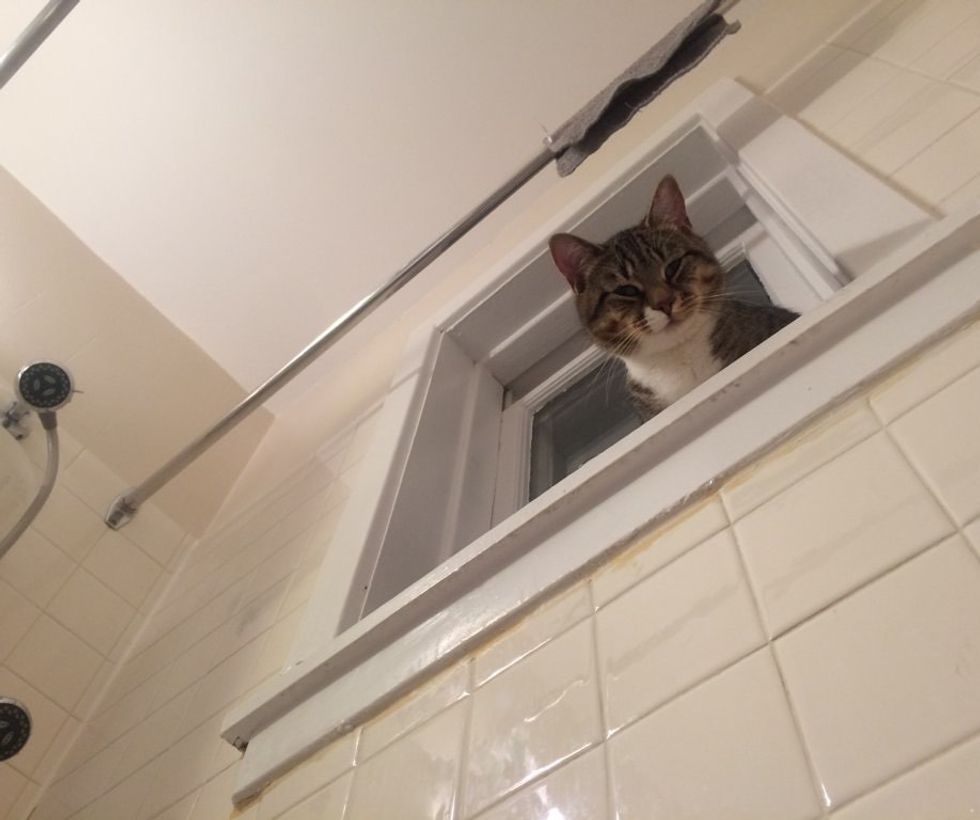 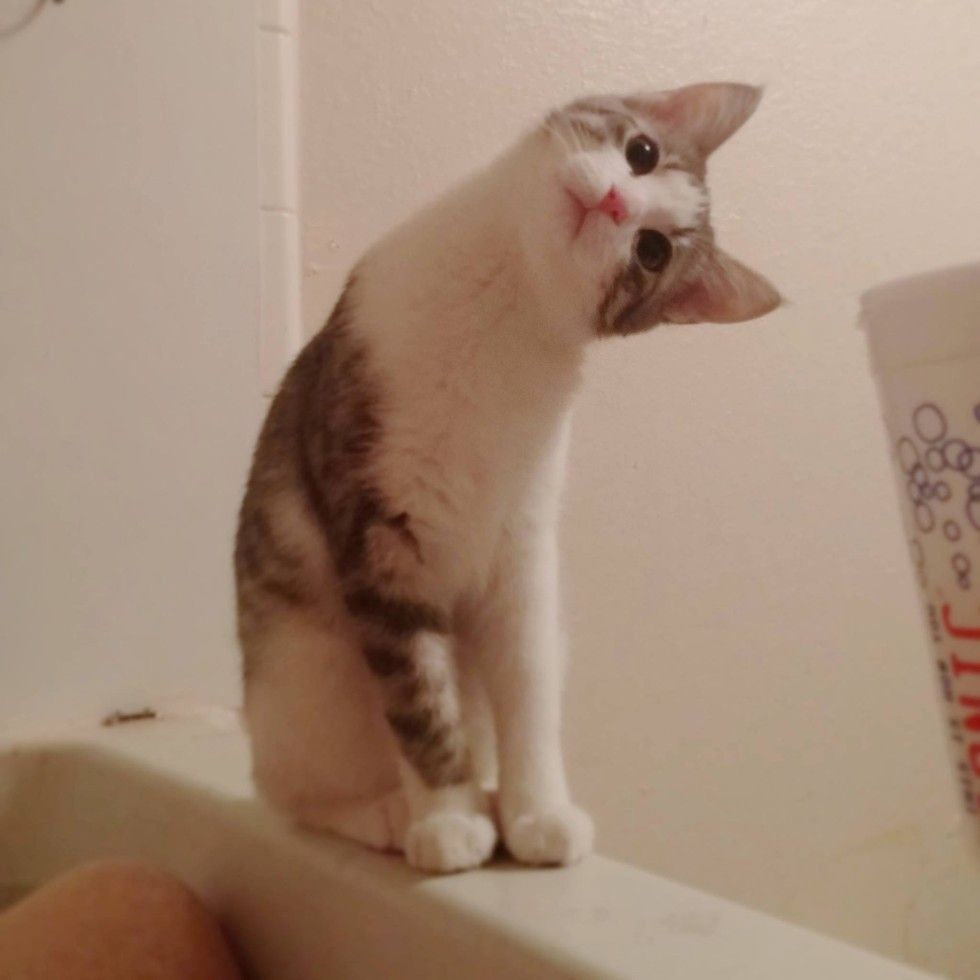 There is no such thing as privacy when you have cats. 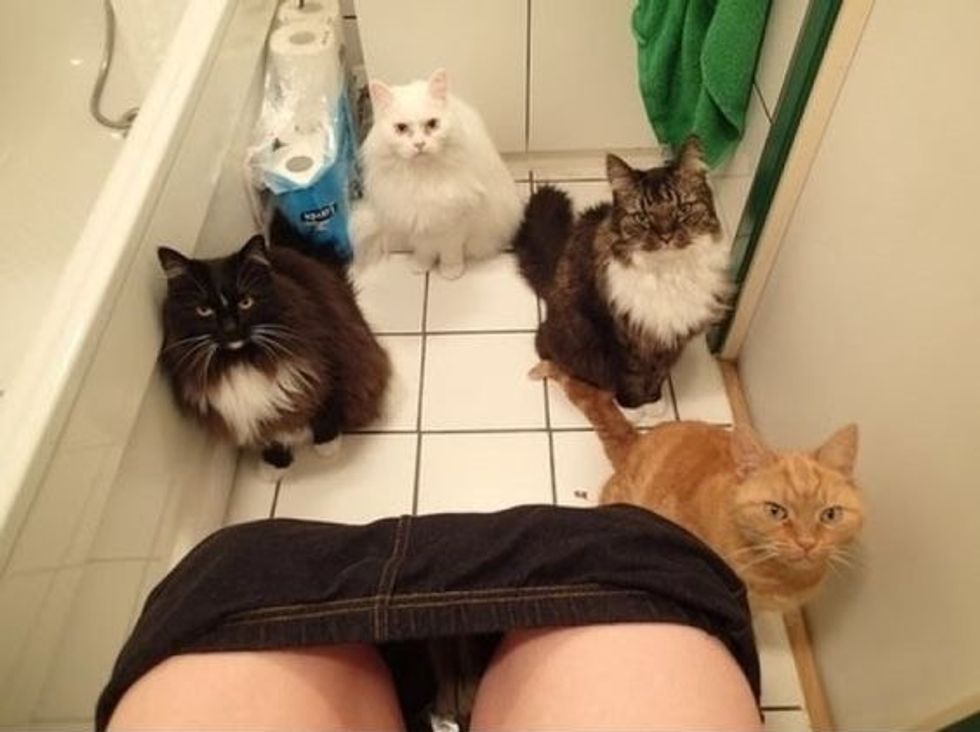 When their human is getting out of the shower... 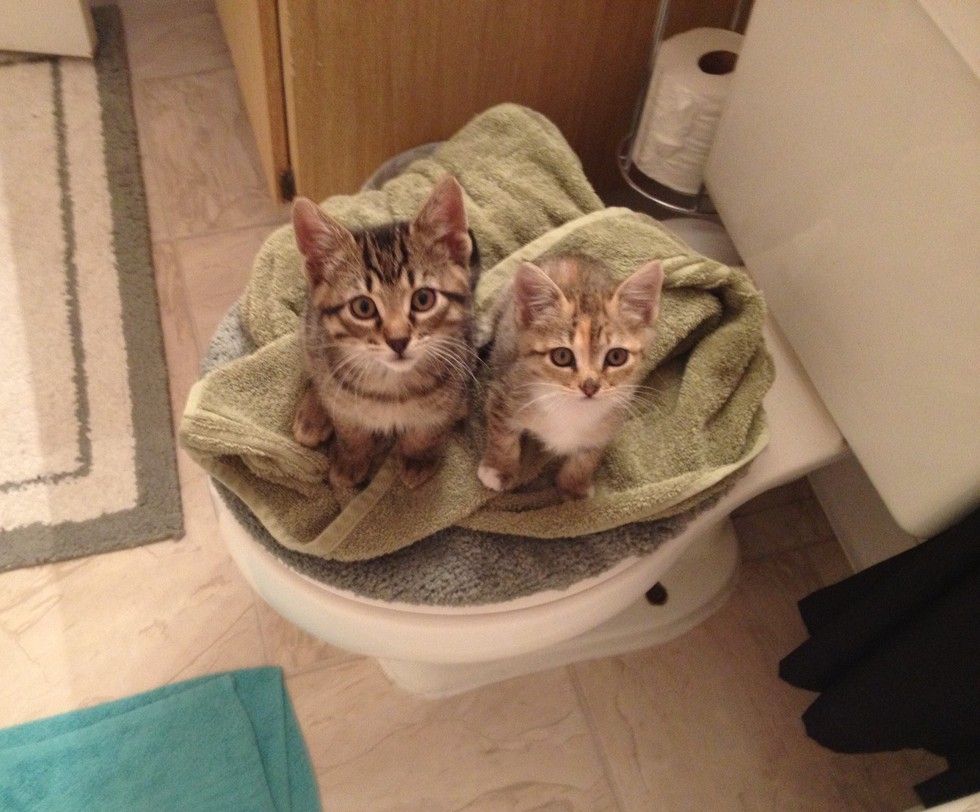 "I've been sick and camped out by the toilet all day. This is how my cat shows he's there for me," Wewbie said. 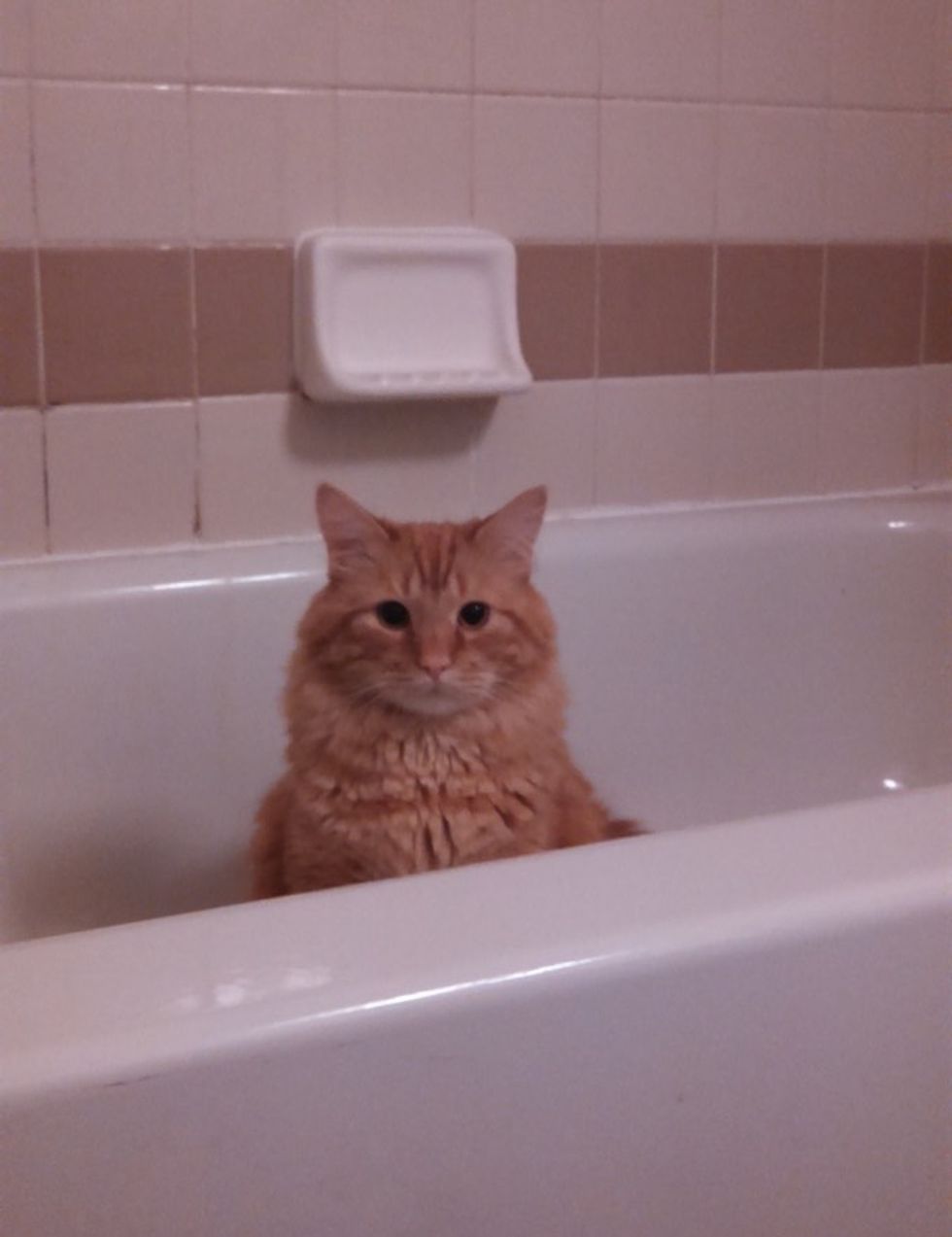 "First time cat owner = first time being watched in the shower by a non-person," lysr777 said. 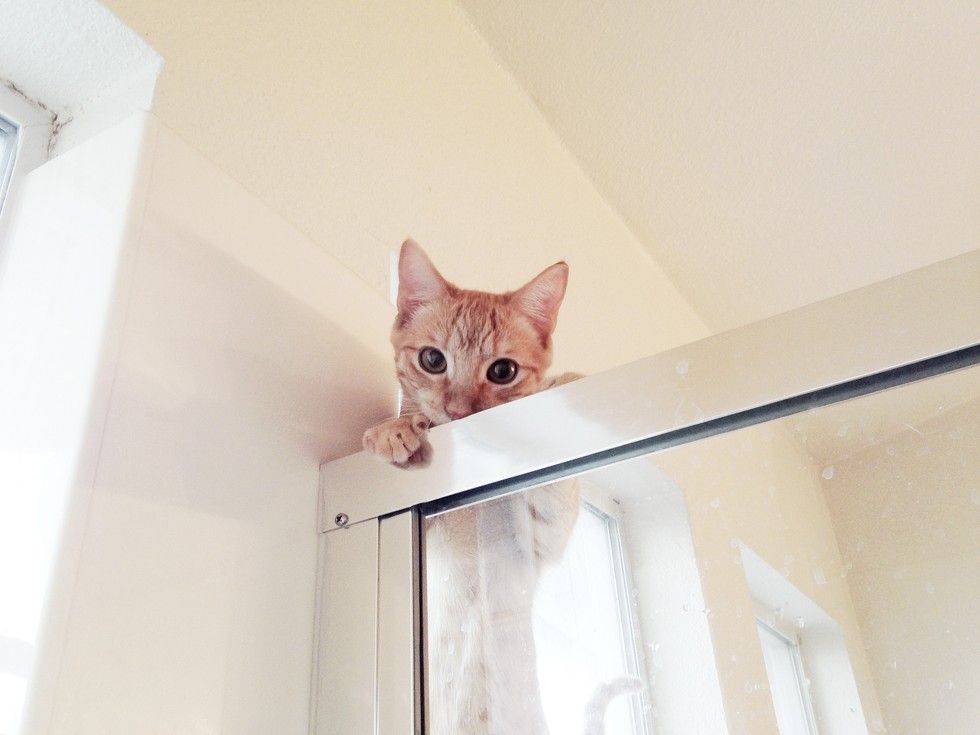 If the door is closed, they will still try... 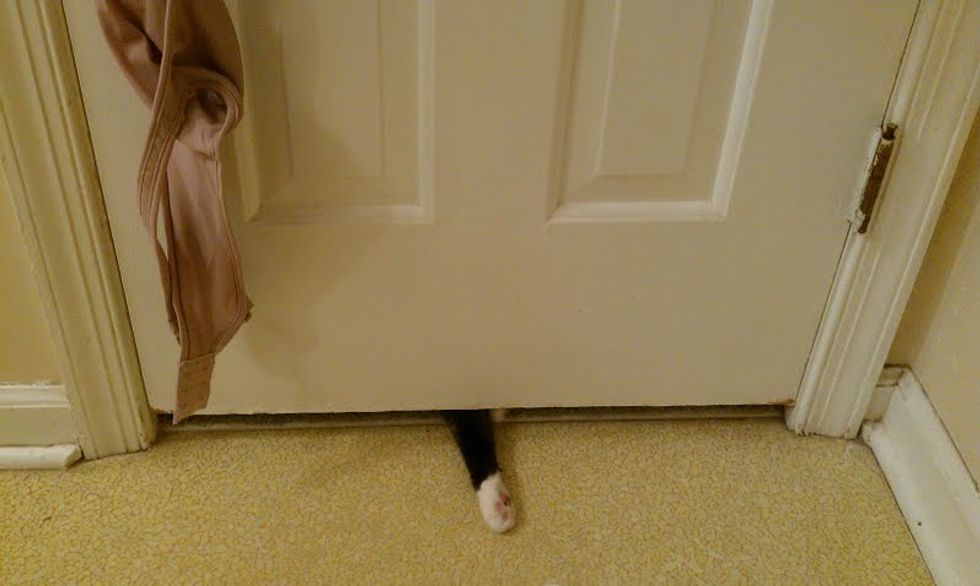 Do you have a bathroom supervisor? Share your photos with us!