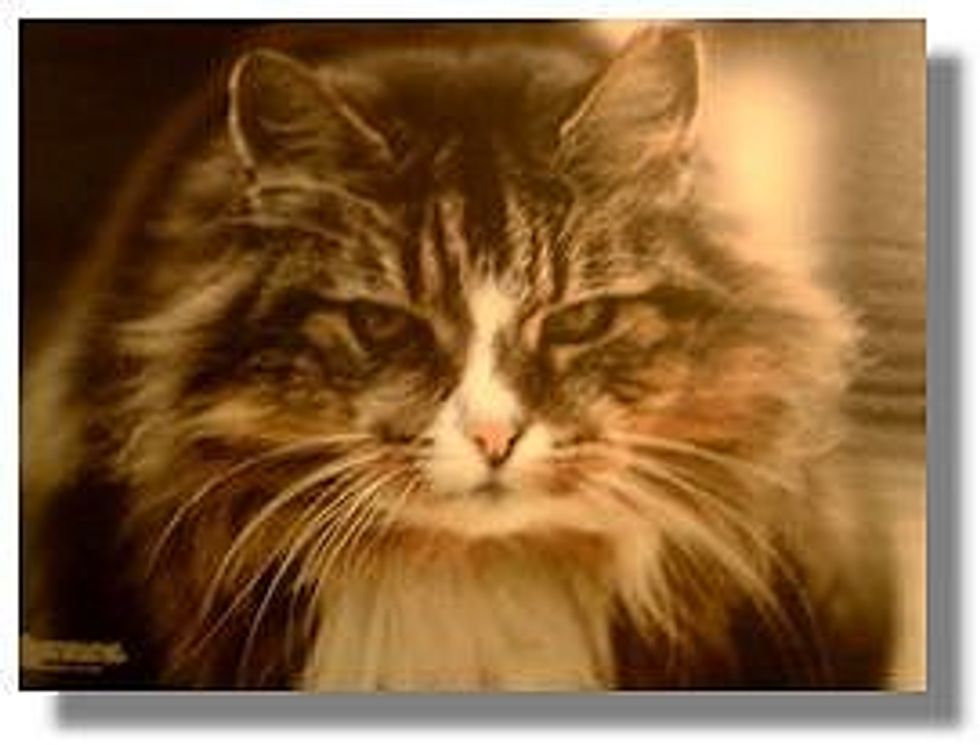 Towser was famous for her record breaking mouse catching skills. In fact she was so incredible that she made it in the Guinness Book of Records as the world's best mouser with a solid count of 28,899 mice.

Towser was a long-haired tortoiseshell that was born on April 21, 1963. She lived 24 years of her life in Glenturret Distillery, Scotland. The area is well known for its whisky production. The barley stores in a distillery often attract mice like bees to a honeypot, thus for many decades, Glenturret has always appointed a feline guard to be the mouse control expert.

No one knew the exact number of mice Towser caught during her life time. According to a study by the Guinness book of records, Towser's prowess was put under observation for a number of days. The final count was measured based on the statistical information collected. However, this number might not be completely accurate, but having the ability to catch an average of three mice or more per day is definitely impressive.

Towser's fame lived on in the city where people erected a bronze statue for her after her passing. Also, they honored her feat by using her paw prints on the label of every bottle of Fairlie's light Highland Liquor.

Several cats were chosen to be her successors, but none of them matched her mousing skills.