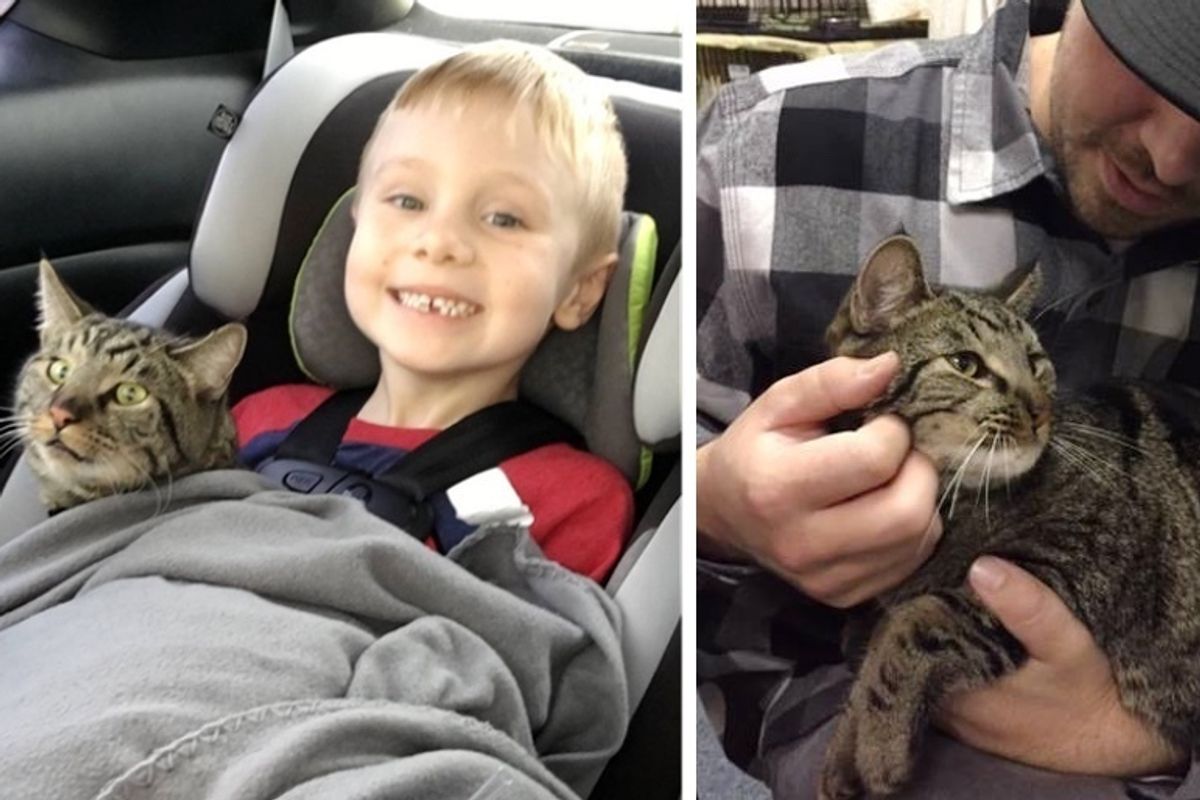 A family has been searching for their beloved cats since the devastating wildfire destroyed their home in Paradise, California.

They refused to give up looking. 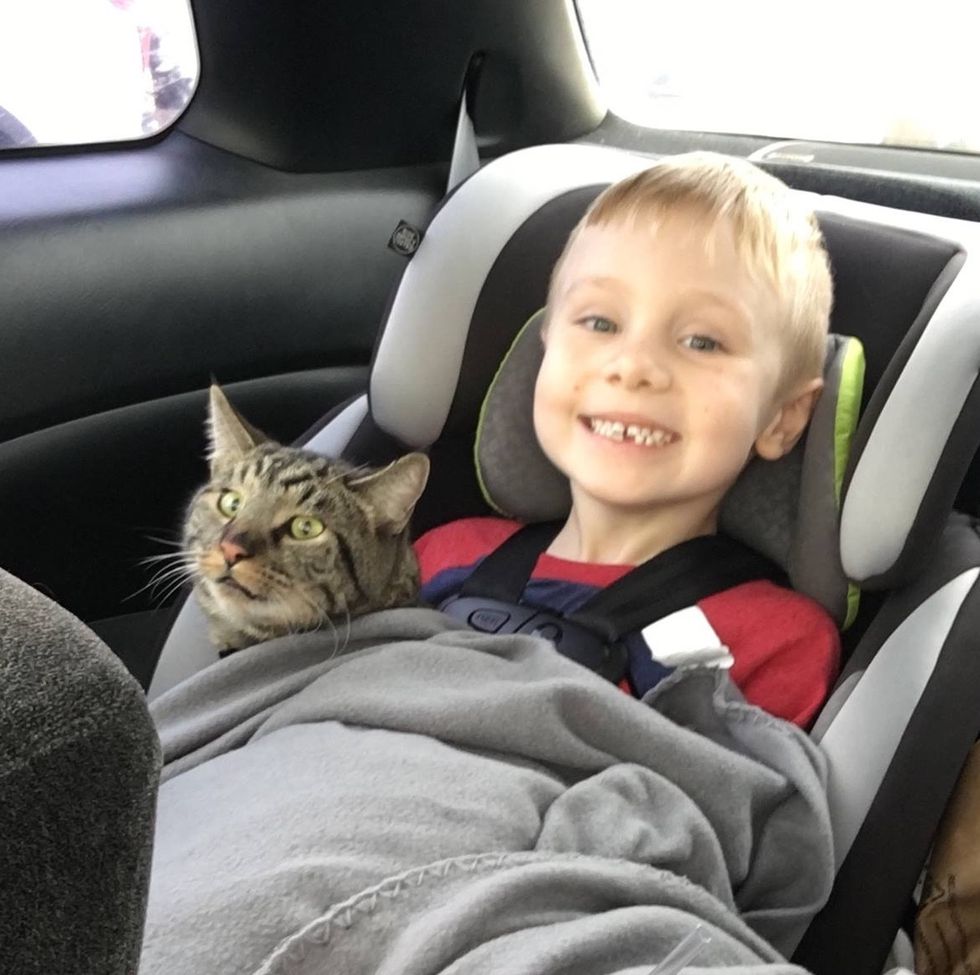 Their son, Tyson (4 1/2), really missed his best friends - Optimus (black) and Bumblebee (tabby). Even though he knew they had lost his dad's home, he gave away his toys to his cousins who had lost everything. The only wish he had was to find his kitties.

Tyson decided to write a letter to Santa to tell him what he wanted for Christmas this year - some collars and a leash so when he found his cats, they would never get lost again.

His parents reached out to every shelter, looking for them. When they contacted FieldHaven Feline Center, Heidi Smyth immediately stepped up and began the rescue mission. They set out traps in the area and were determined to find them. 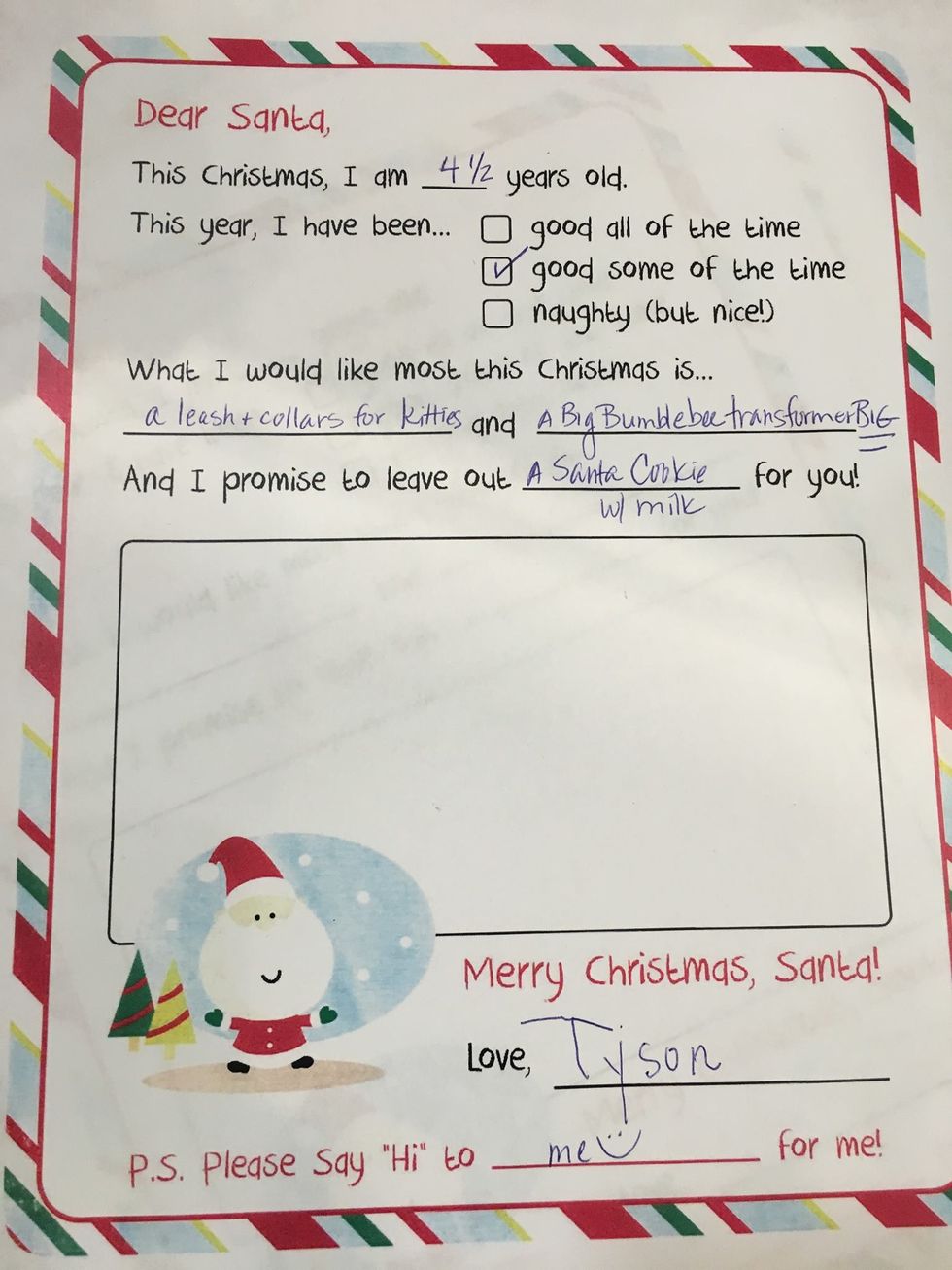 On December 12th, a rescuer spotted a black cat in one of their traps that night. They transported him back to FieldHaven and notified the family.

"They had been hoping, praying and looking for their two kitties for five weeks. Their prayers were answered that day, especially for their son, Tyson," the rescue said. 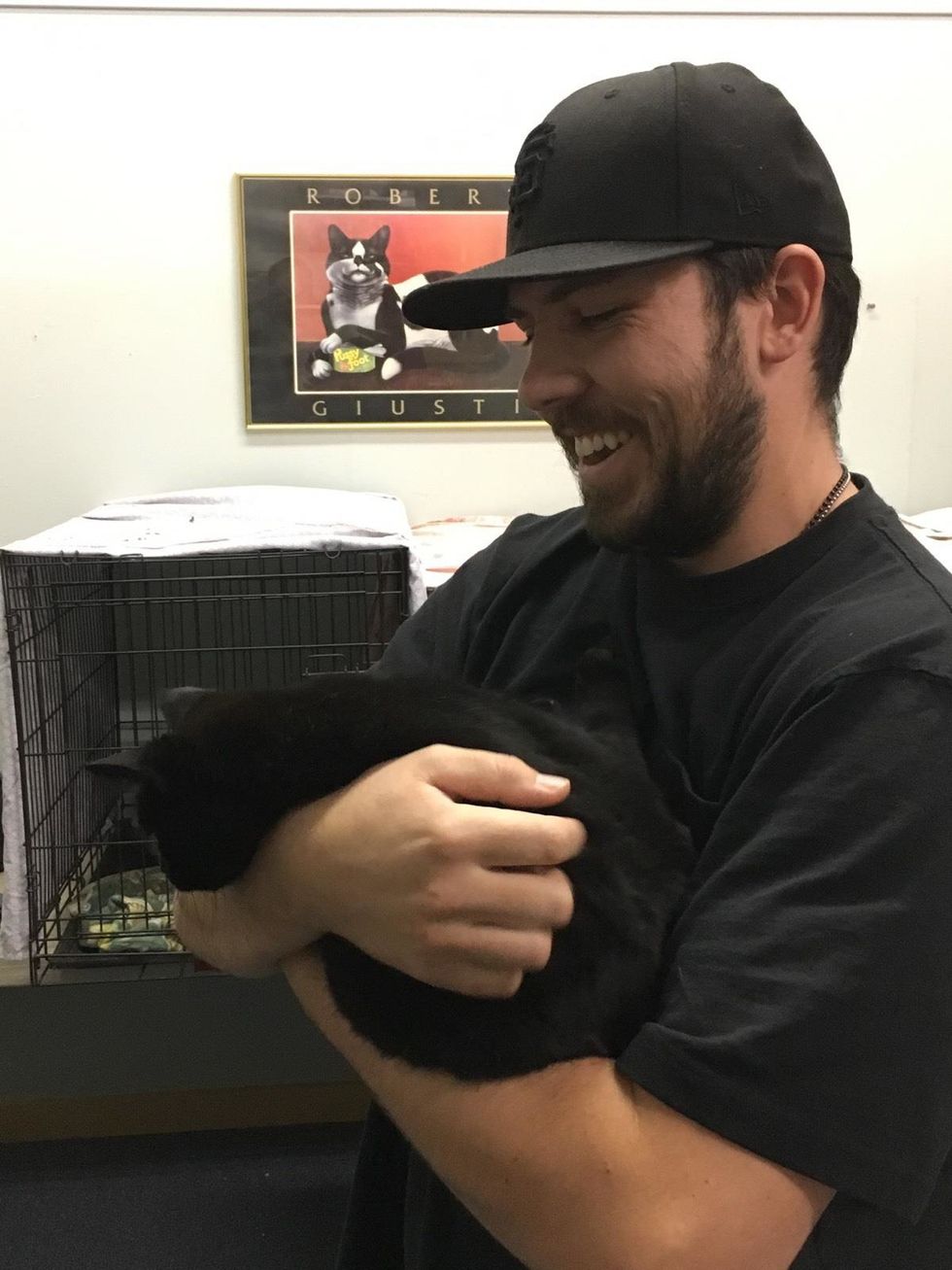 Tyson's father, Joe, went to the shelter after he received the great news. "He didn't bring Tyson that day because he didn't want his son to be disappointed one more time. They've been making the rounds of all the shelters for weeks, each time walking away sad. But not this time!"

When Joe came home with Optimus, Tyson was so surprised and excited that he couldn't stop holding his best friend. "Of all the toys and special items he lost in the fire, the only thing that mattered to him was that his kitties were saved," Candice, Tyson's mother, said. 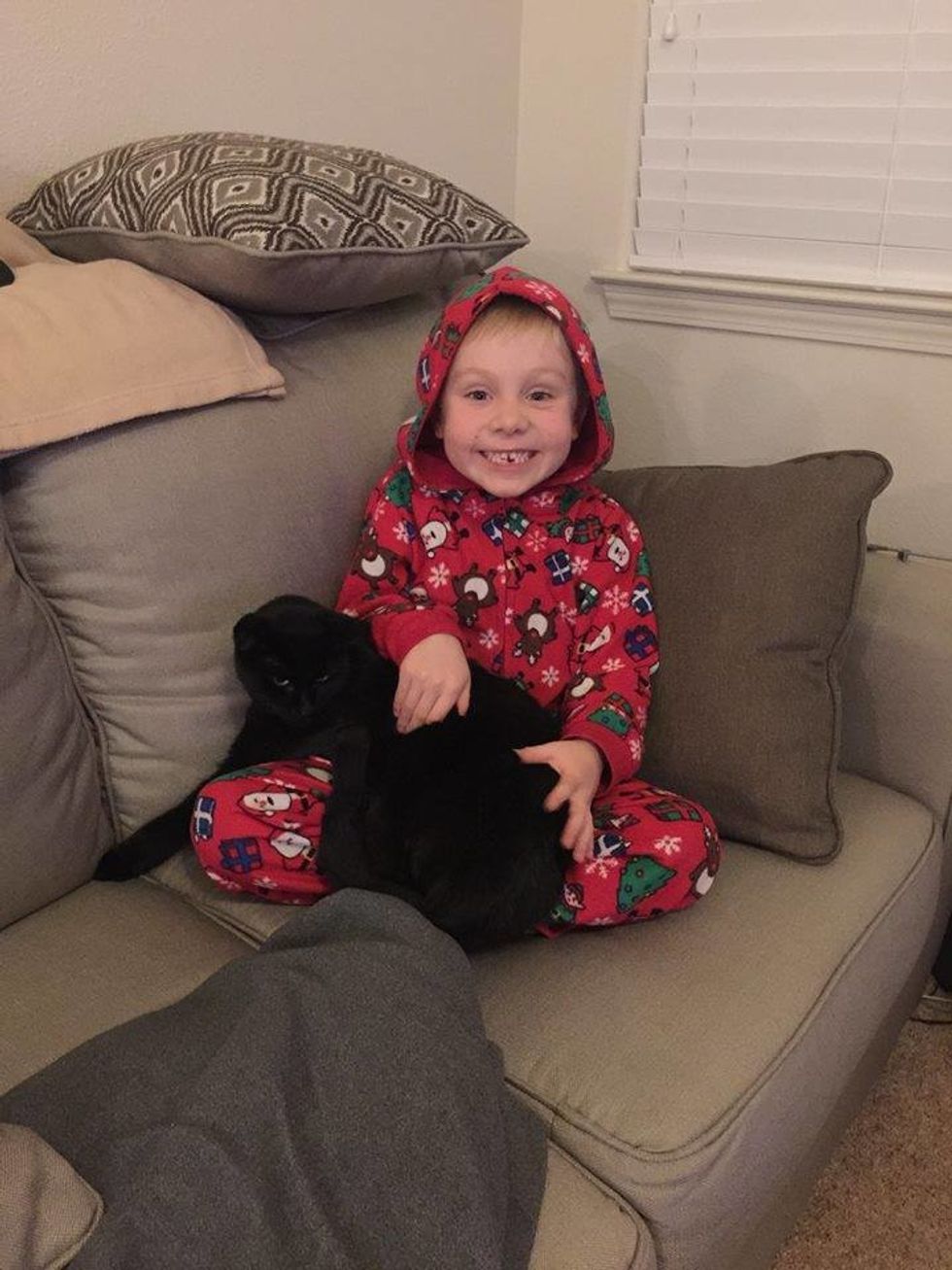 The rescue continued as they were set out to find Optimus' brother Bumblebee. "Each reunion energizes us even more to find more babies and deliver them to their families' arms," the rescue said.

The following Sunday, Heidi delivered another wonderful news - they got him! 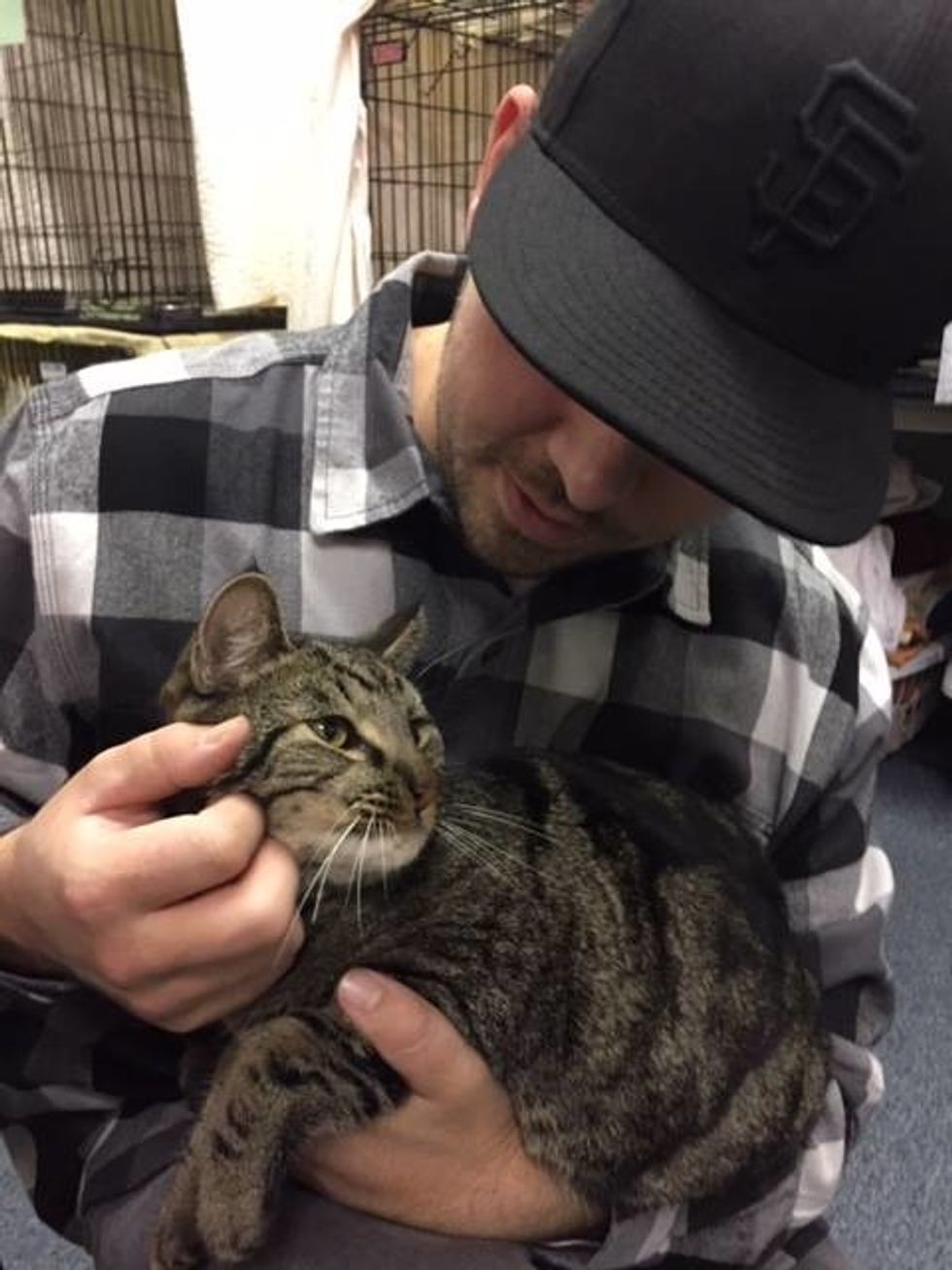 "I never make promises I can't keep so when I told Candice we were going to find Bumblebee for Tyson, I knew we had our work cut out for us," Heidi said.

"So grateful for an amazing trapper, one cooperative Bumblebee, and the force that is FieldHaven to keep me honest and make this little family whole again." 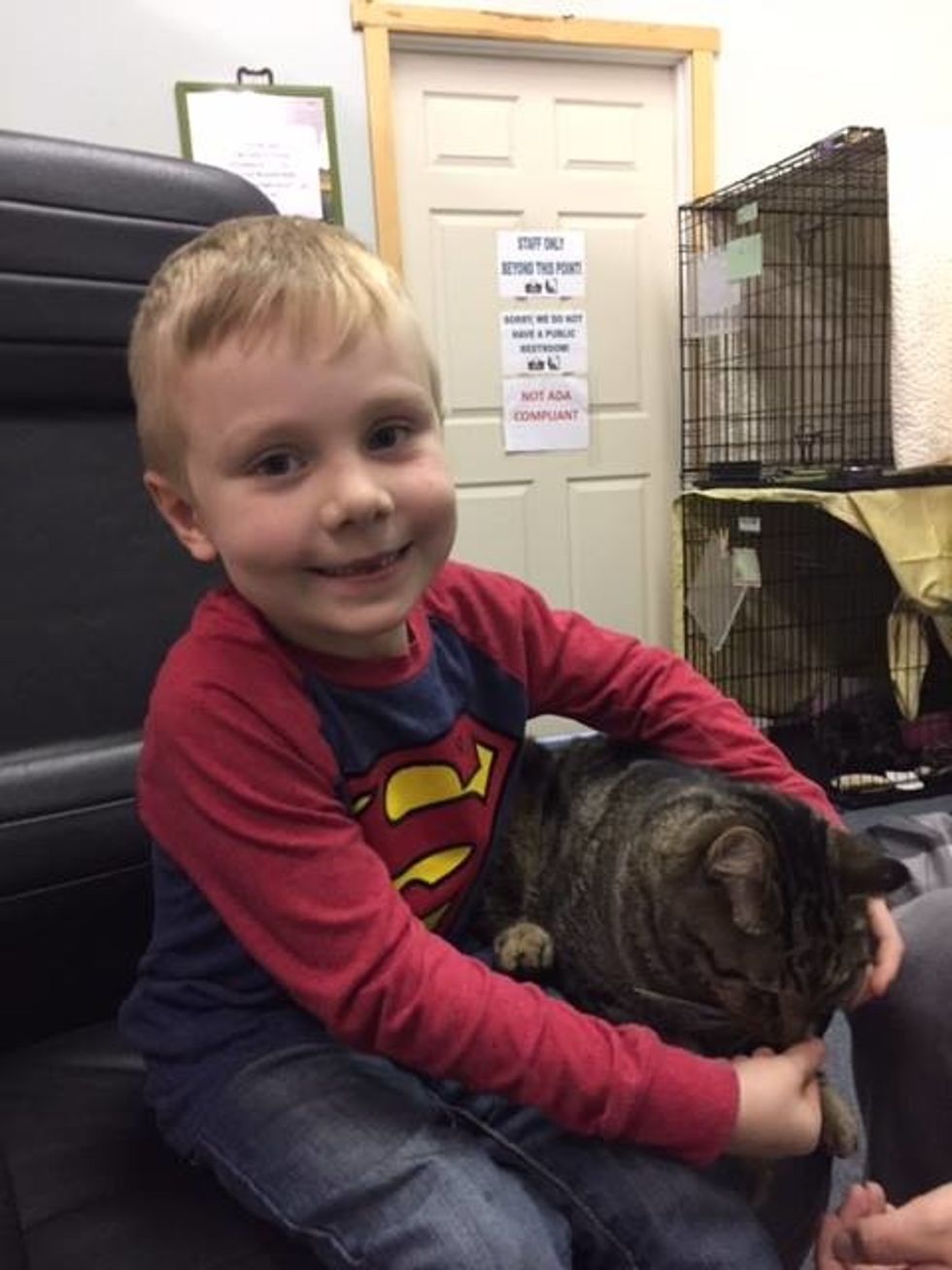 Both cats were found within a short distance of their destroyed neighborhood. On December 18th, Joe and Tyson came to the shelter to bring their tabby cat home.

"He snuggled Bumblebee all the way home," Candice said. "It makes my heart so happy to see my little man reunited with his babies." 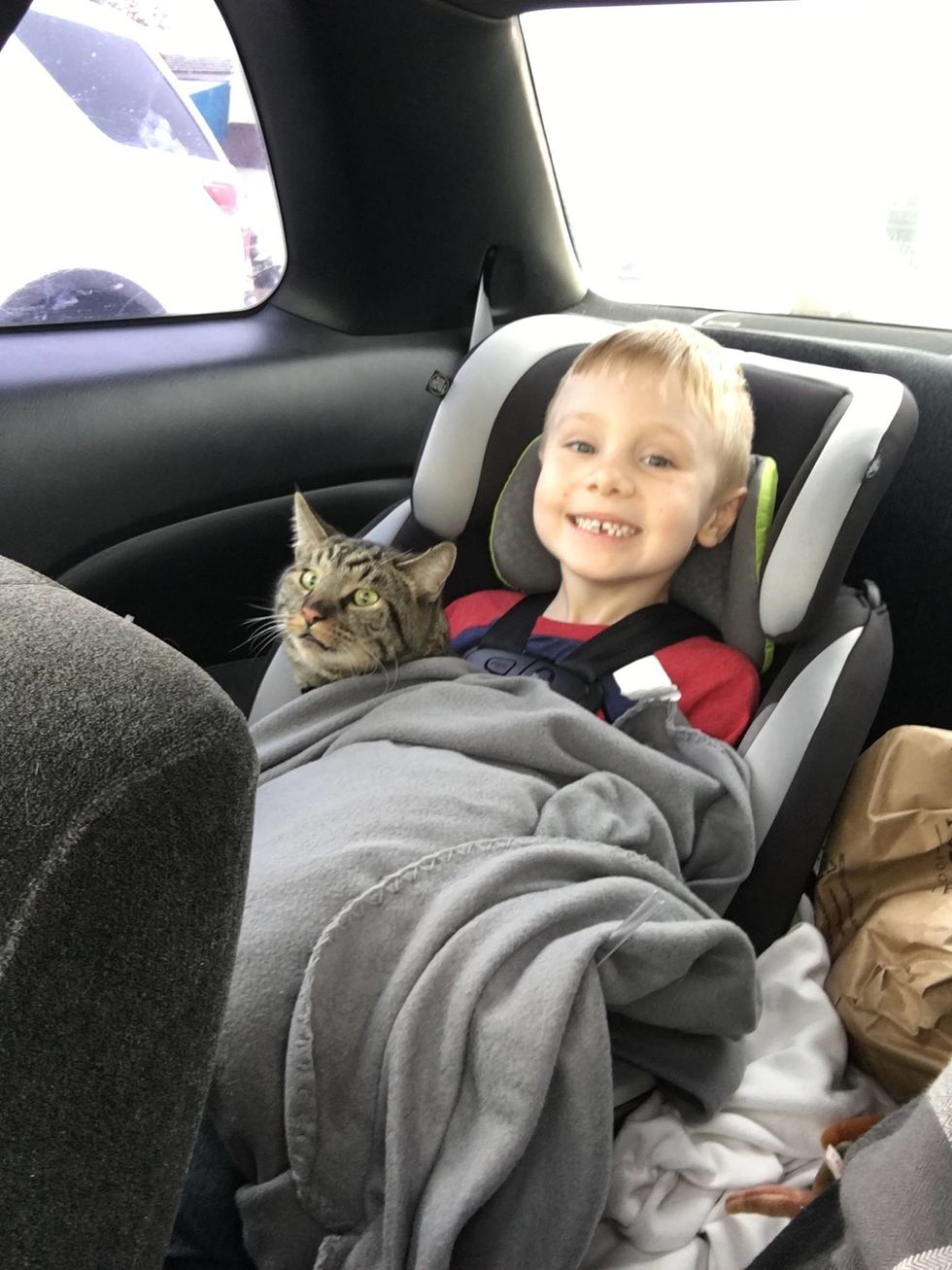 "It was a great day knowing that FieldHaven's staff and volunteers played a role in reuniting this family with their beloved kitties," the rescue said.

Together again, the two feline siblings couldn't be happier! 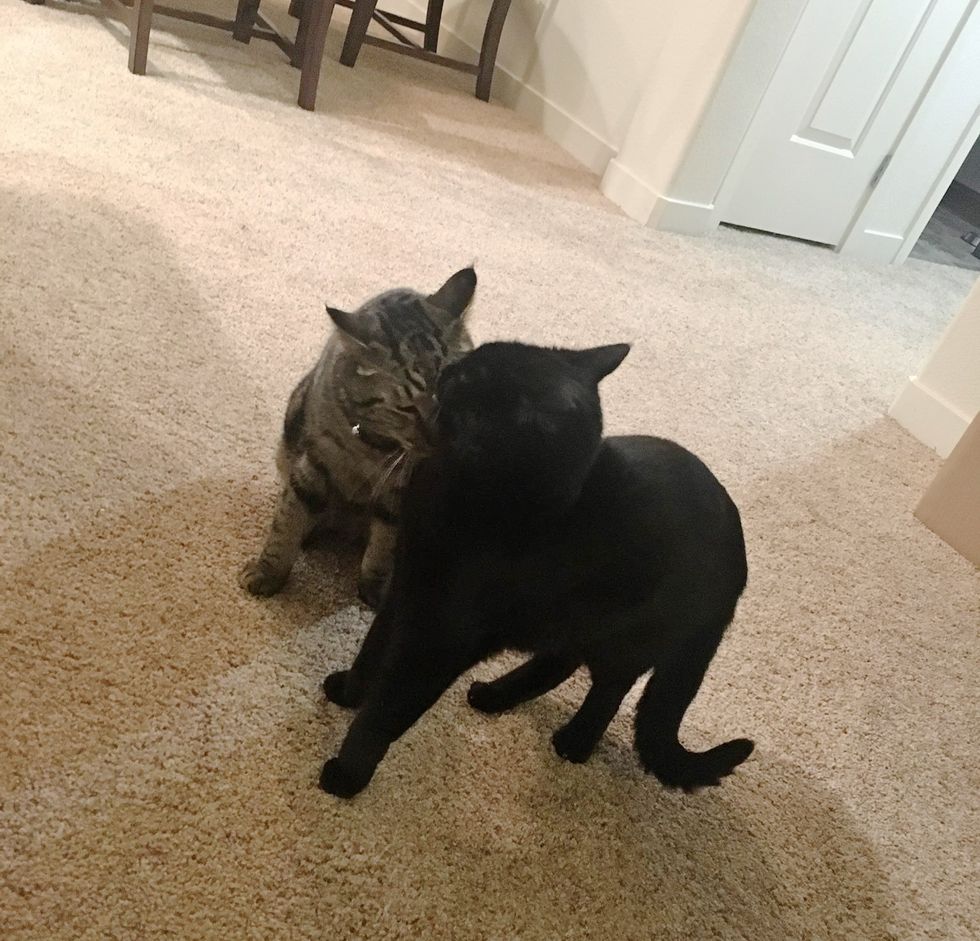