Woman Gave Kitten a Home, 30 Years Later, They Are Still Together, Closer Than Ever

Michele Foster from Exeter, Devon, England found a tiny ginger and white kitten when she was about 20 years old.

She named him Rubble, and the handsome kitty has been her most loyal companion ever since. 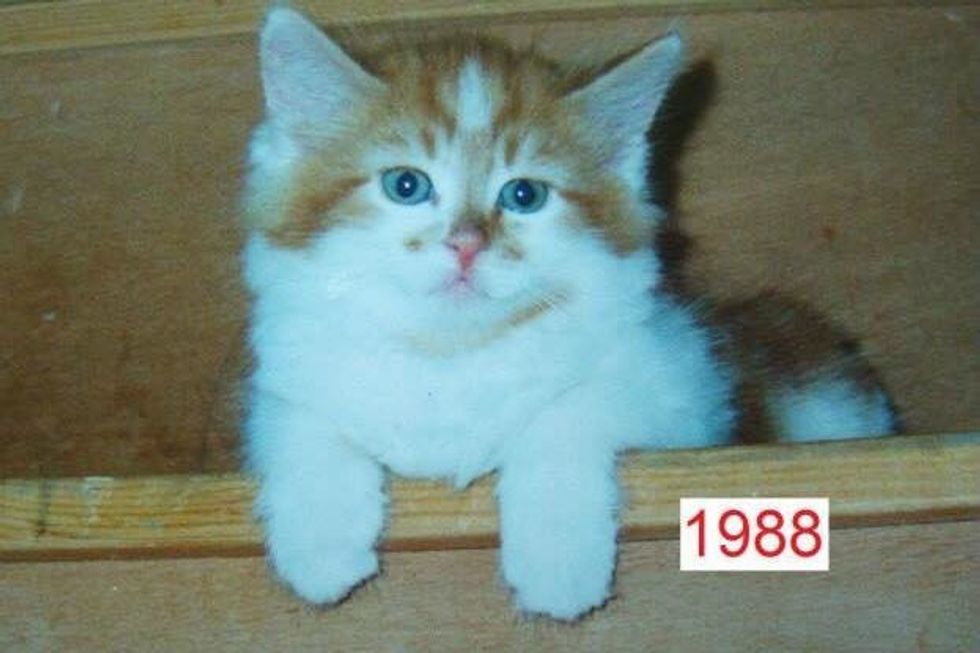 30 years later, they are still together. Rubble, now a super senior cat, has blossomed into a beautiful, majestic feline with quite the personality.

"His owner got him as a kitten just before (her) 20th birthday in May 1988. Rubble has lived in Hertfordshire (Watford and Stevenage), and Aston Clinton (Buckinghamshire), before moving down to Devon (17) years ago in 2001," City Vets said via Facebook. "He's a well traveled cat!"

"He lives with six other cats, (and) they all get on extremely well but Rubble is the leader of the pack." 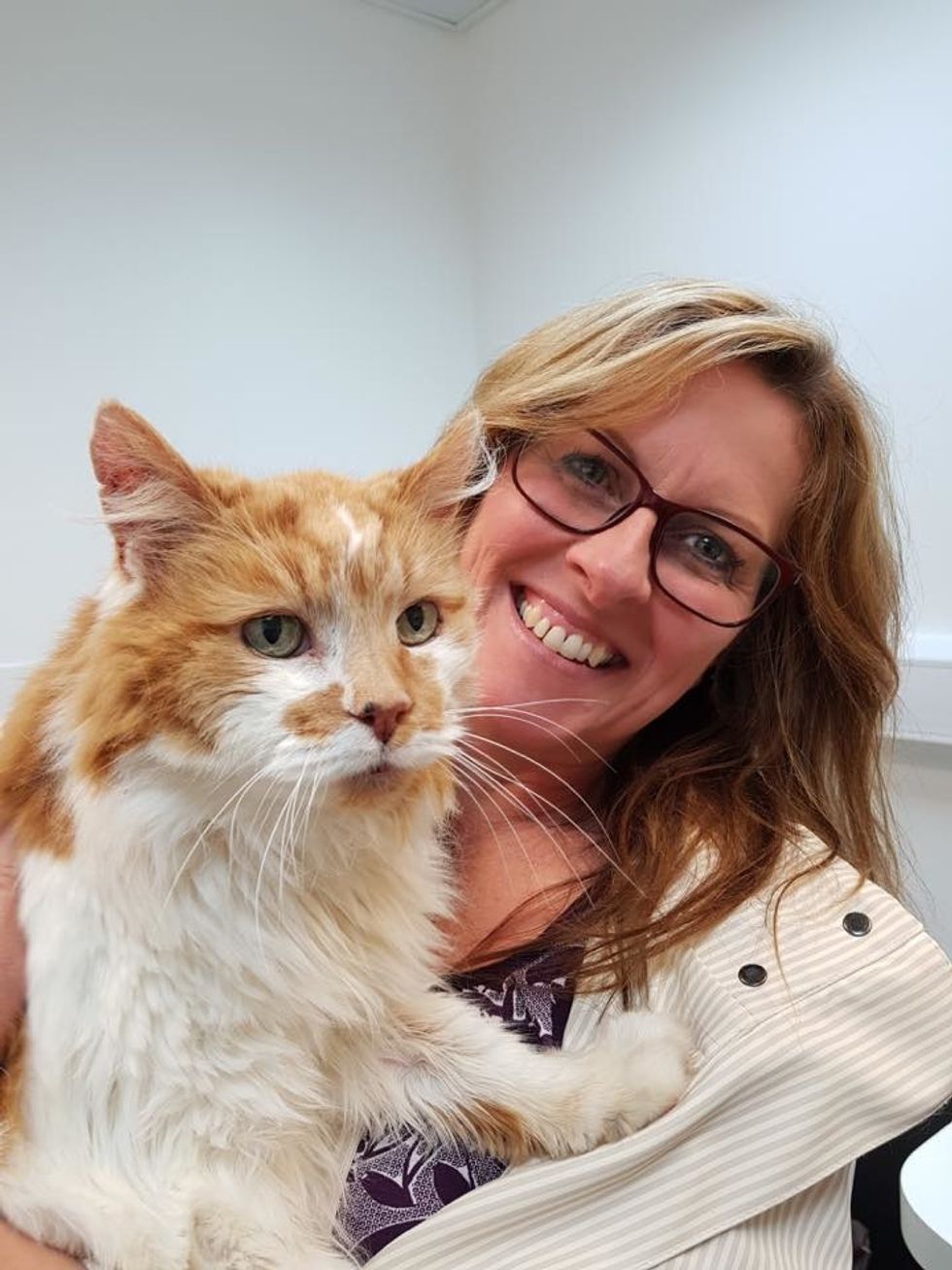 The sweet senior boy visits the clinic regularly for health checks. His human mom makes sure that her beloved cat is kept in tip-top shape for his age.

At 25, he came to the clinic to have his thyroid gland removed and receive dental treatment, but he was otherwise a very healthy cat. 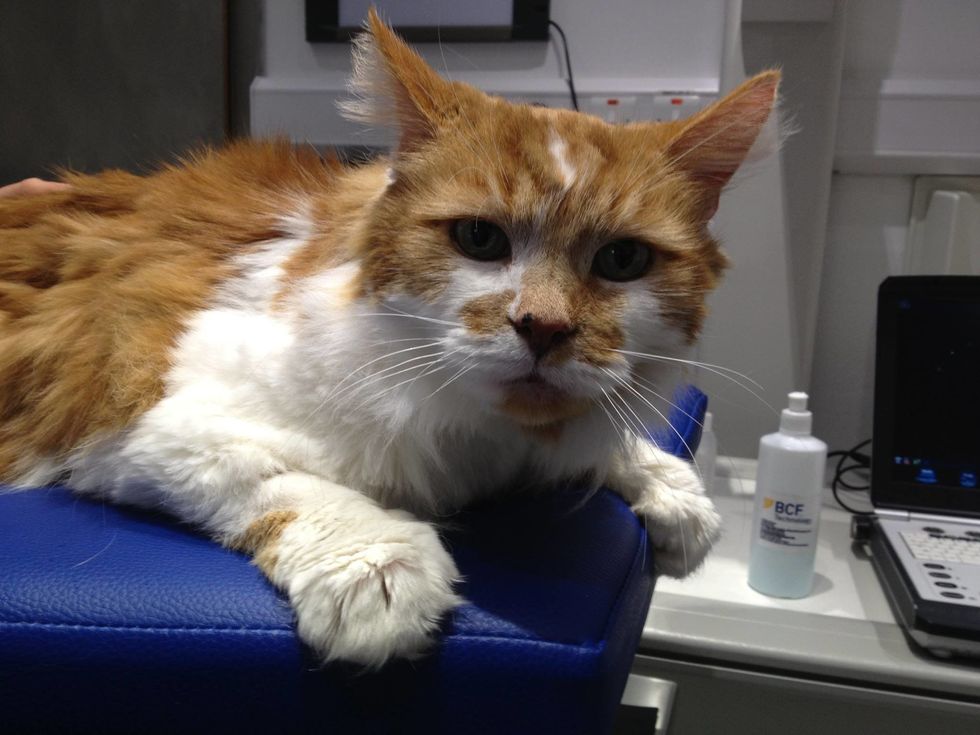 "He made a fantastic recovery, and he was seen here after his surgery, tapping his bowl impatiently for more food. Not bad for a 25-year-old," the clinic added.

After he turned 26, his human mom brought him into the clinic for a checkup, and the senior boy passed the physical with flying colors. According to the clinic, despite his age, Rubble loved to play and stay active. 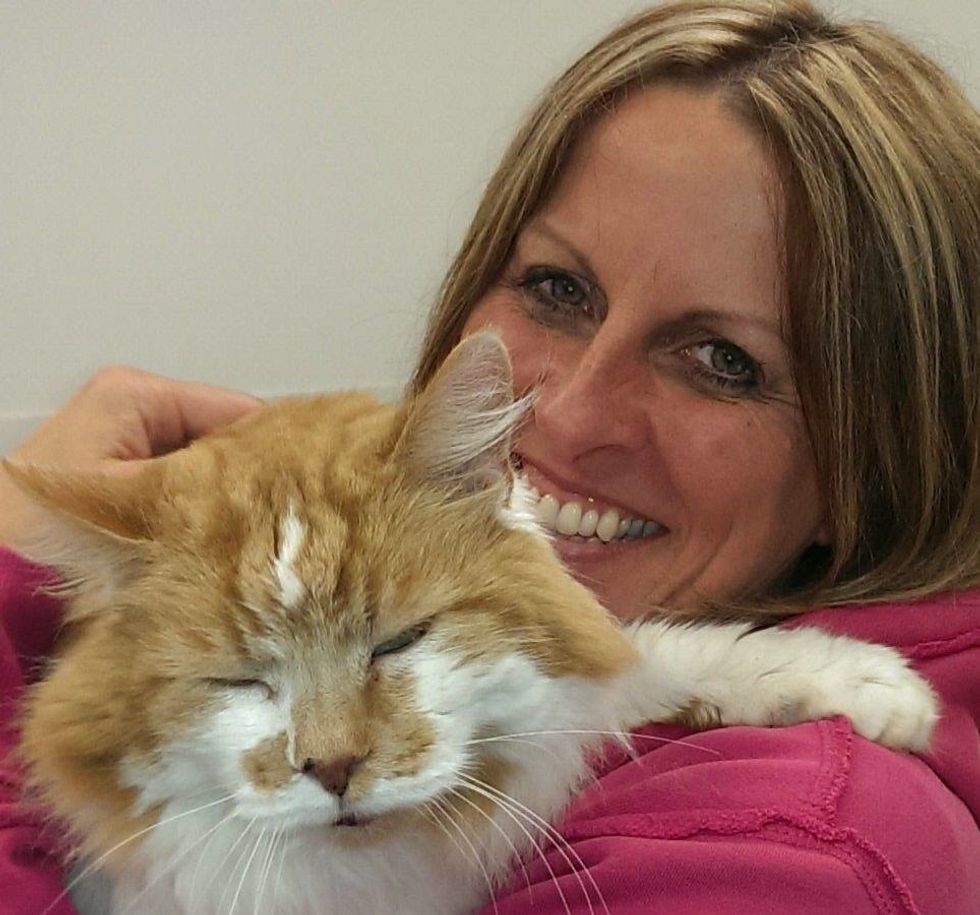 "We think he is a Maine Coon cross," City Vets said. "Rubble enjoys an active life with lots of cat naps. He looks fantastic and is still very much young at heart."

Rubble then and now! 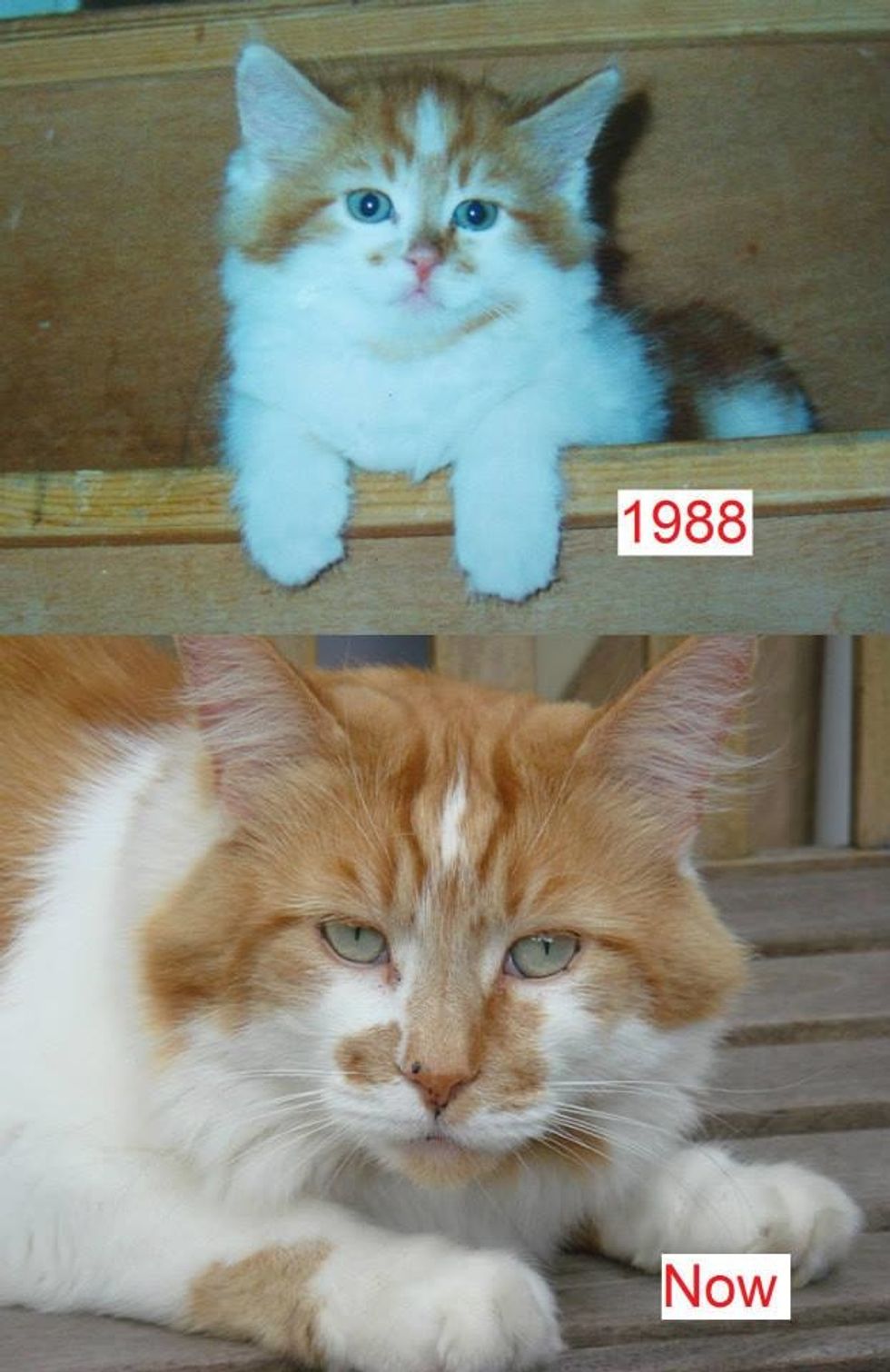 Rubble just turned 30 and became the clinic's oldest feline patient and likely the oldest cat in the UK.

"We surprised Rubble when he came in (on June 1st) for a routine check with a balloon and his favourite food," the clinic wrote. "Rubble is on medication for his blood pressure but apart from that, he is in remarkably good health." 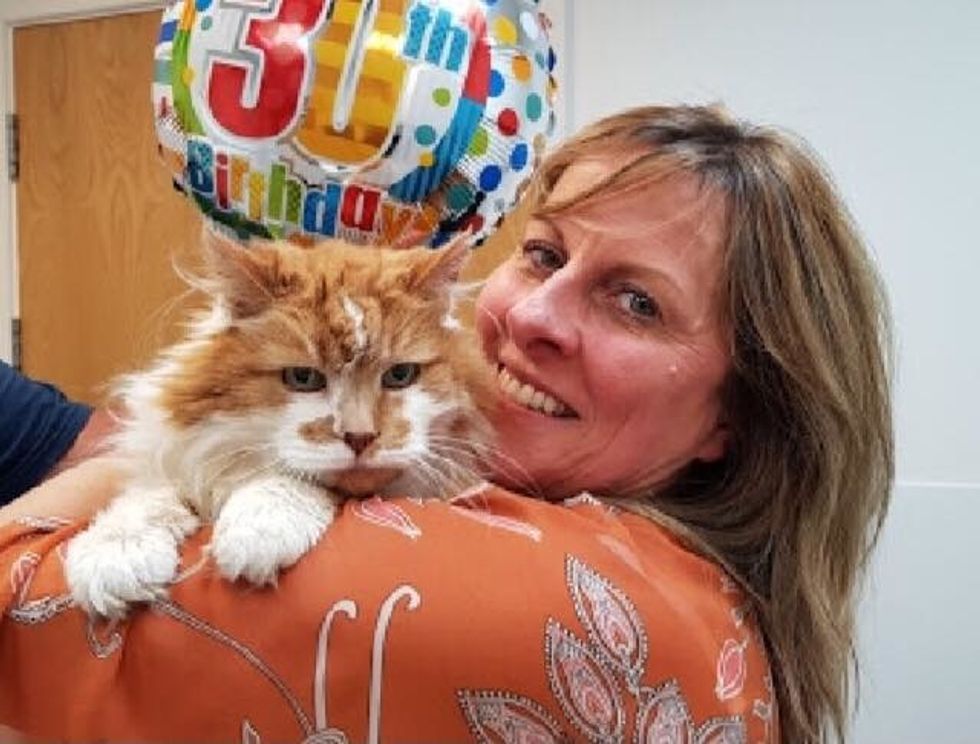