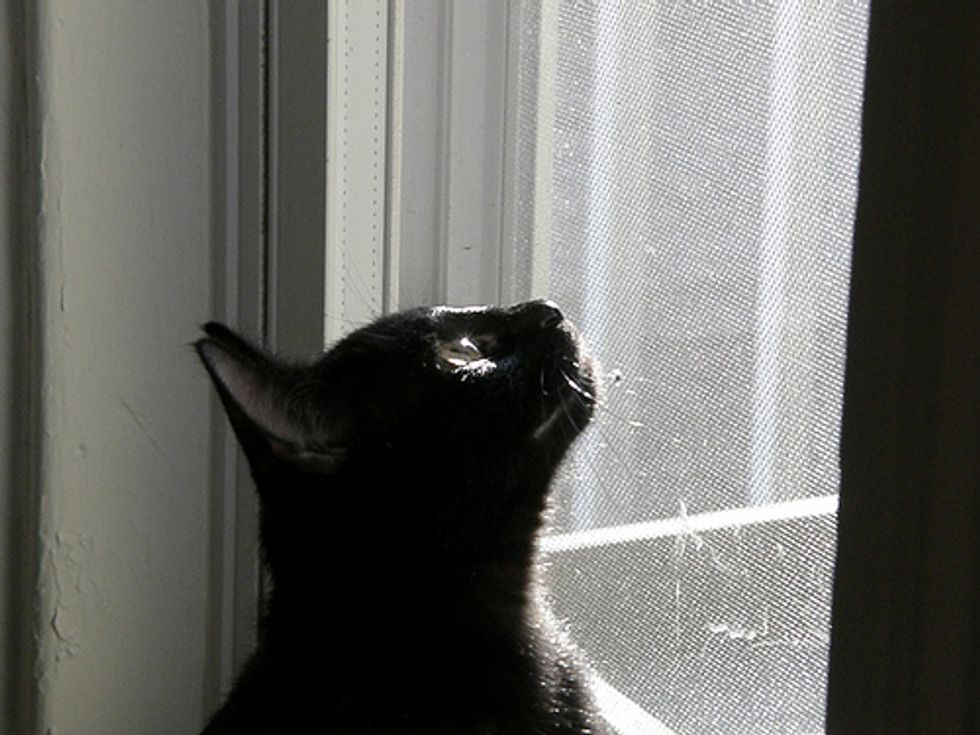 Firefighters from Florida spent about two full days, trying to get a kitten out of a man's car engine. The kitten is only four weeks old.

Patrick Mills, the owner of the car received a note on his car after he came out of a movie theater last Saturday in Destin, Florida. The note stated that there was a meowing sound coming from the car engine. After inspecting it himself, Patrick contacted the firefighters right away.

The firefighters elevated the car off the ground and had the wheels and other parts removed. After several hours of tinkering with the car, there was still no success in reaching the kitten.

A nearby Starbucks and Panera Bread brought milk and tuna, hoping to lure the kitten out of the hiding spot, but it was to no avail.

Since they were not able to get the kitten out of the car, Patrick decided to get a ride home instead. The very next day, he found an expert named Tami Baker from Feline Friends of Destin, Inc through PetSmart. She rattled a metal coat hanger in the engine really hard creating such a commotion that it finally compelled the kitten to leave the vehicle.

The skinny little feline was eventually taken home by Baker.