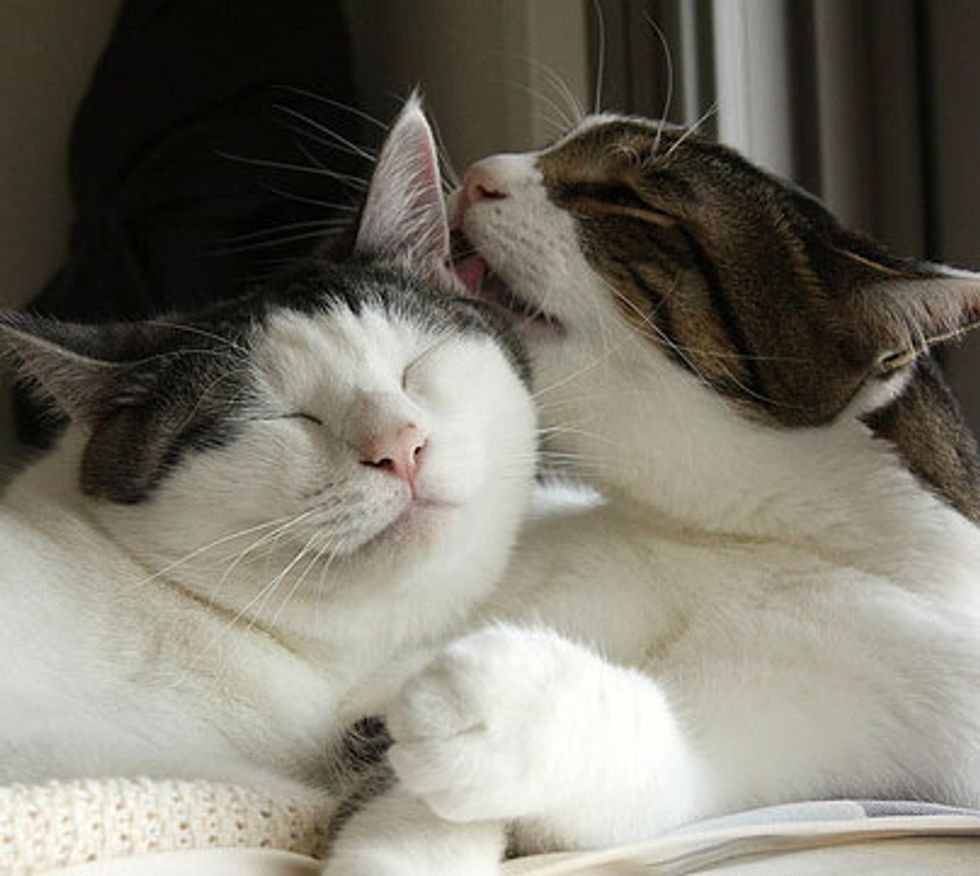 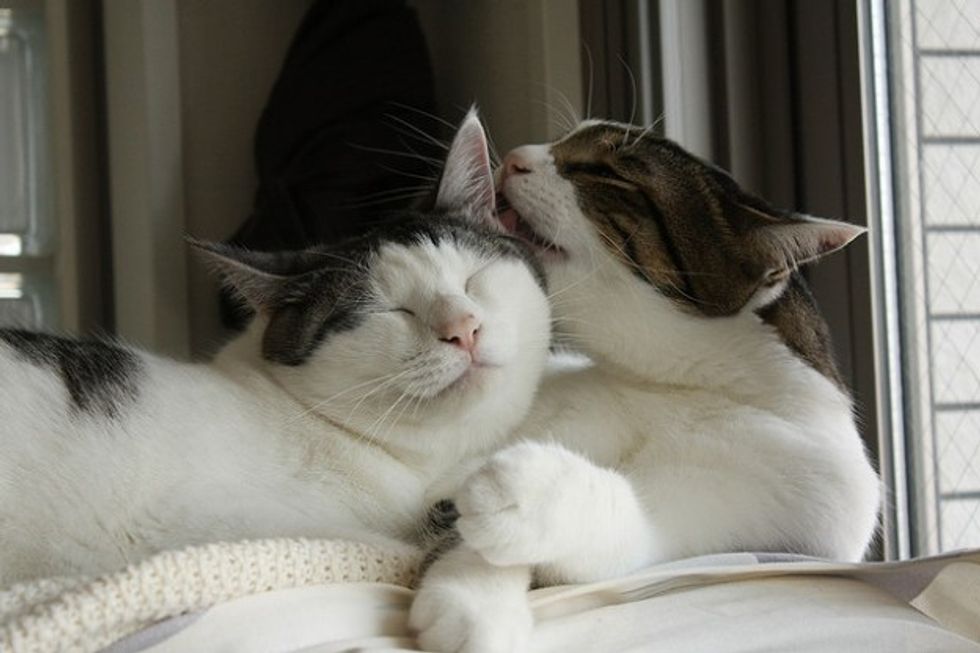 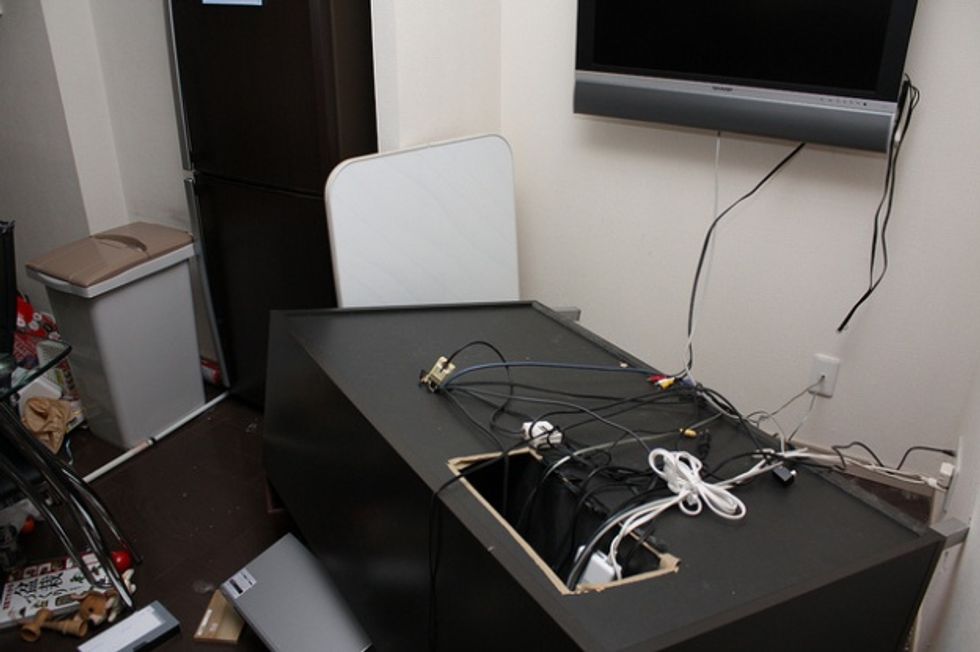 Pete and Delta were adopted by their family when they were little. [Pete's rescue story] Growing up in Japan, earthquakes have almost become the norm to these beautiful creatures. Right before an earthquake came, these two inseparable feline buddies always seemed to have a way to know its imminence.

The last earthquake was not an exception, but it was something that Pete and Delta did not expect - the power of the tremor. Sohei like many other people was not at home when the earthquake struck. The earthquake lasted longer than any earthquakes he ever experienced. It made buildings wobble and he had to hold onto something so he would not be thrown down by the force. At the same time, he was worried about his family and the two cats who were at home. 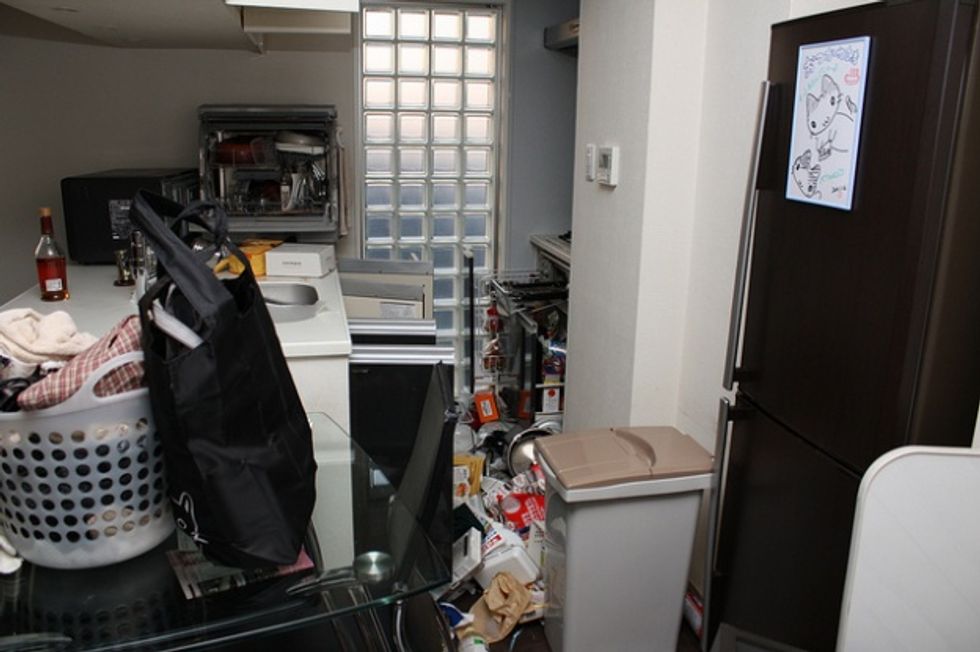 The earthquake seemed to last forever and it took a lot of people by surprise. When the shaking finally subsided, Sohei went home and started looking for his cats. When he stepped inside, he was shocked by what he saw. Many large furniture pieces got turned over and all the cupboards and doors were opened. Dishes, food, books all flew out of the cabinets or shelves onto the floor. It was a mess, but where were the cats?

Sohei called their names, hoping they somehow found a safe spot to hide. When they heard Sohei's voice, it was reassurance for Pete and Delta that they were safe to come out. The two got out of their refuge unscathed, tail down, sniffing and walking through the mess.

It's amazing how cats have that instinct when it comes to natural disasters. They know they should go to higher ground if a tsunami is about to hit and they know to take refuge in the event of an earthquake. Pete and Delta are doing well today, but the family do not have water or gas due to the damage caused by the earthquake. They receive bottle water from the government, but the resources are very scarce.

You can help by visiting Red Cross. 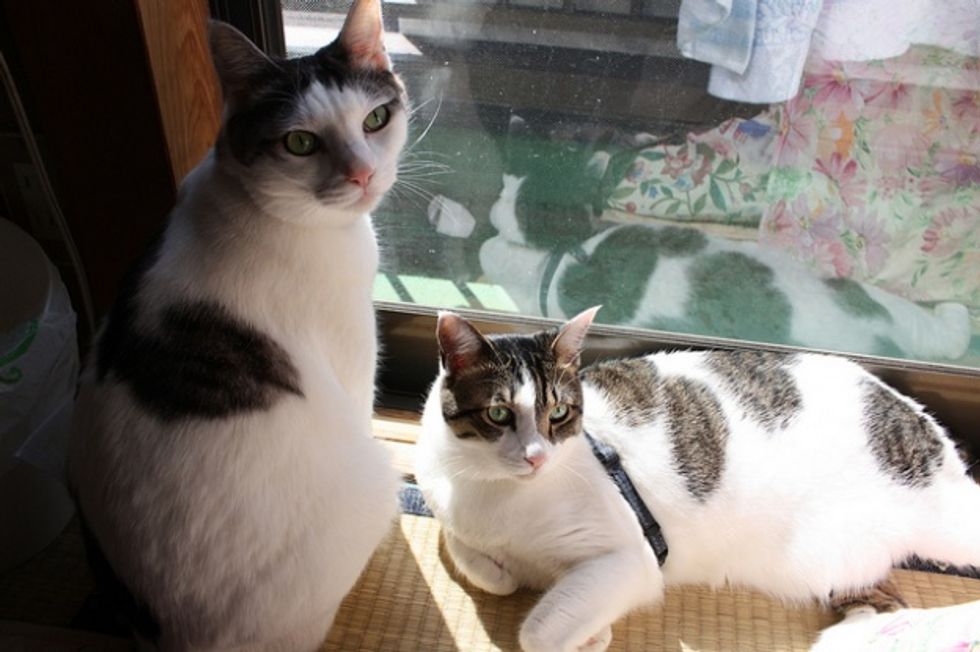 More pictures of these two best furiends (before the earthquake): 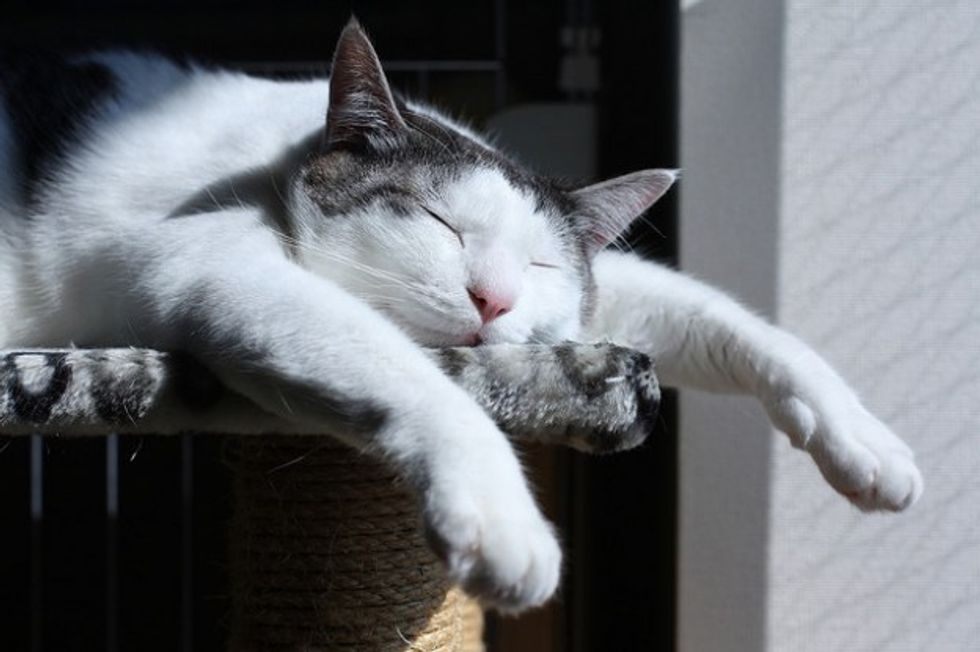 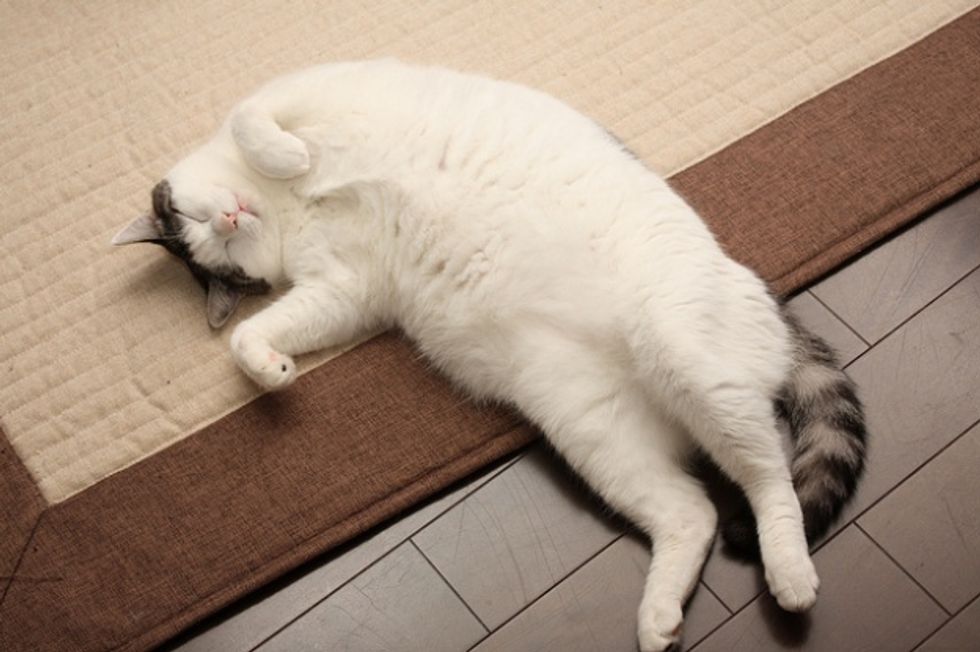 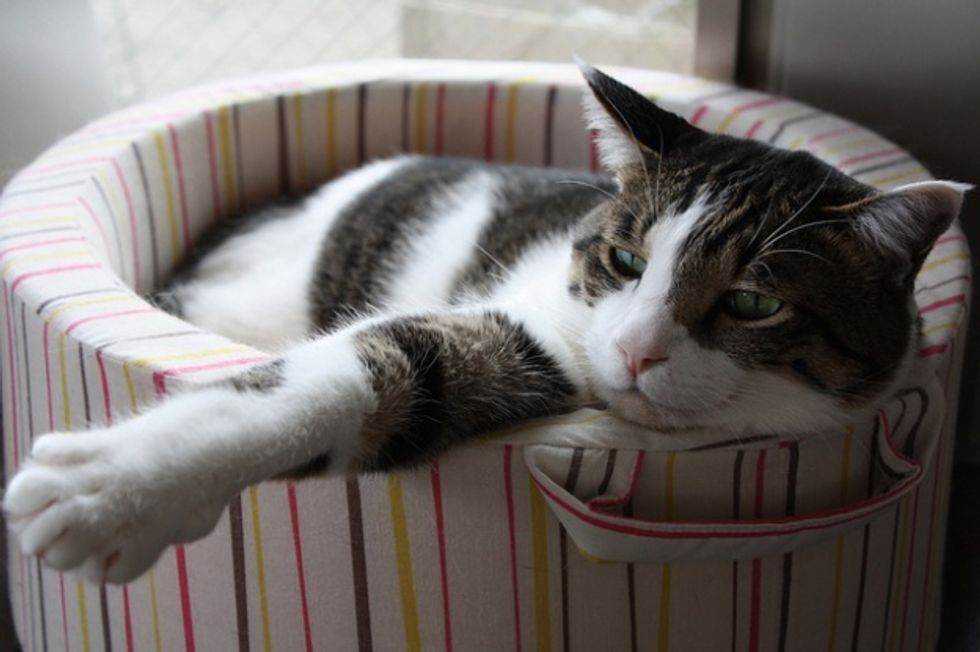 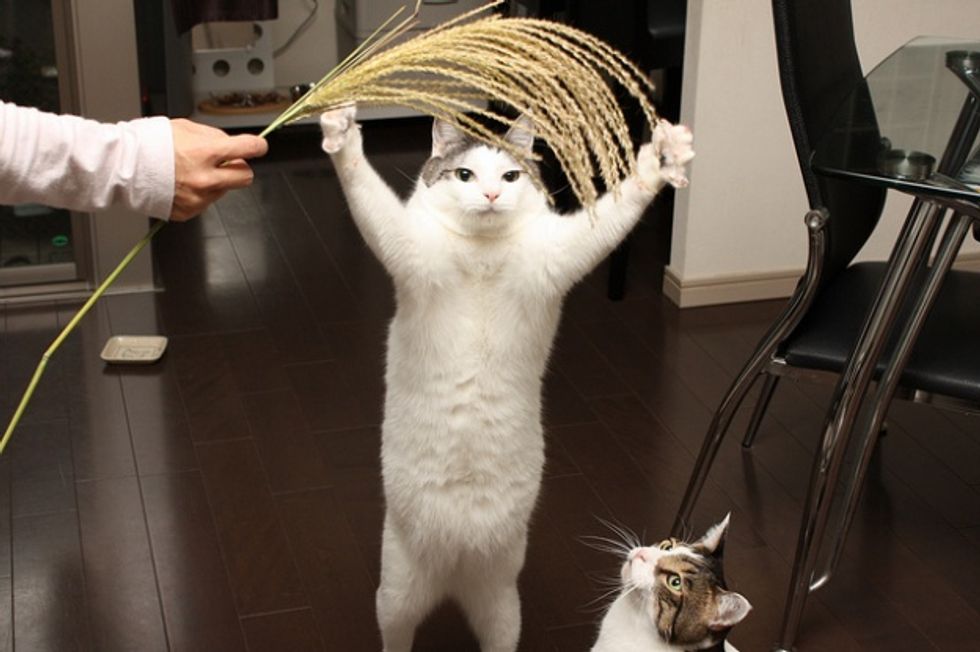 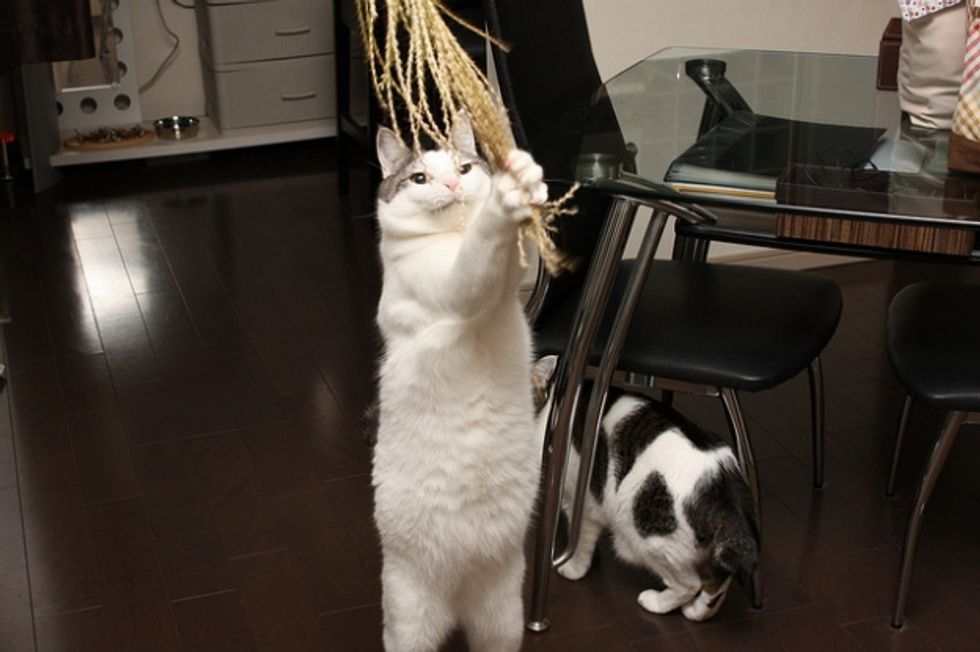 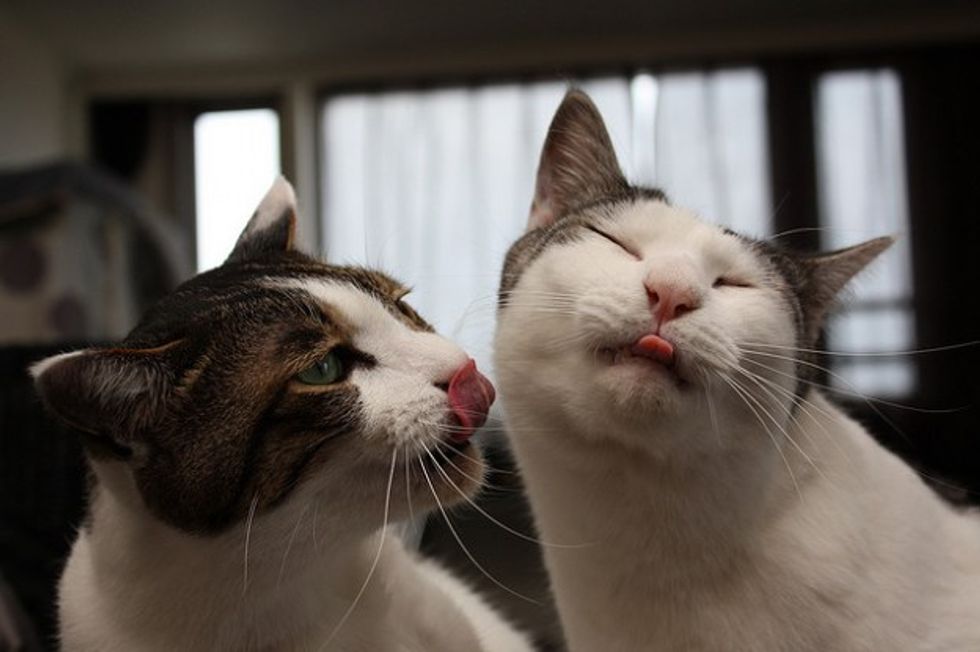 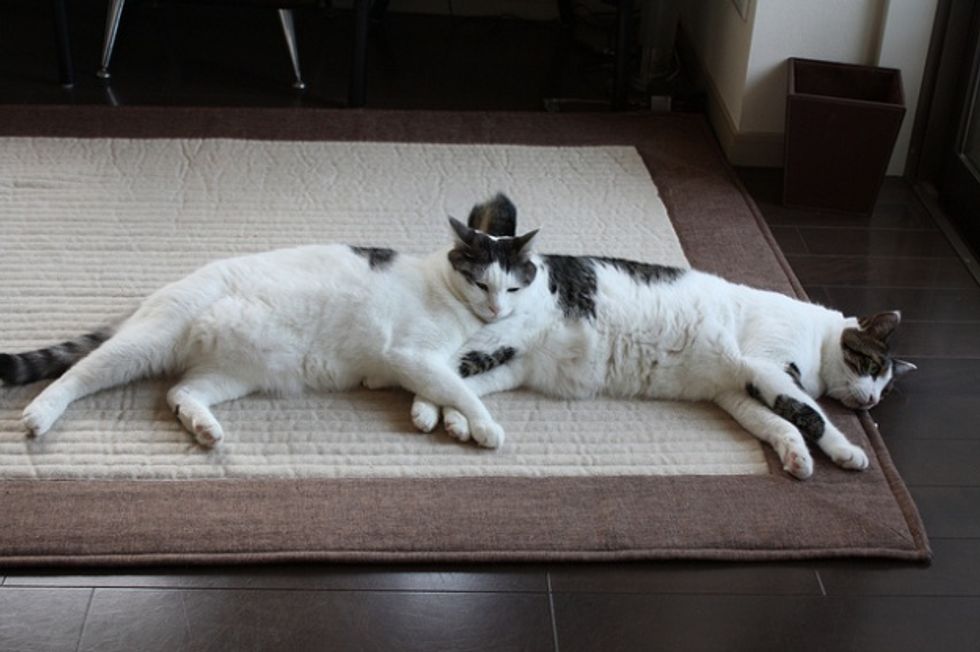 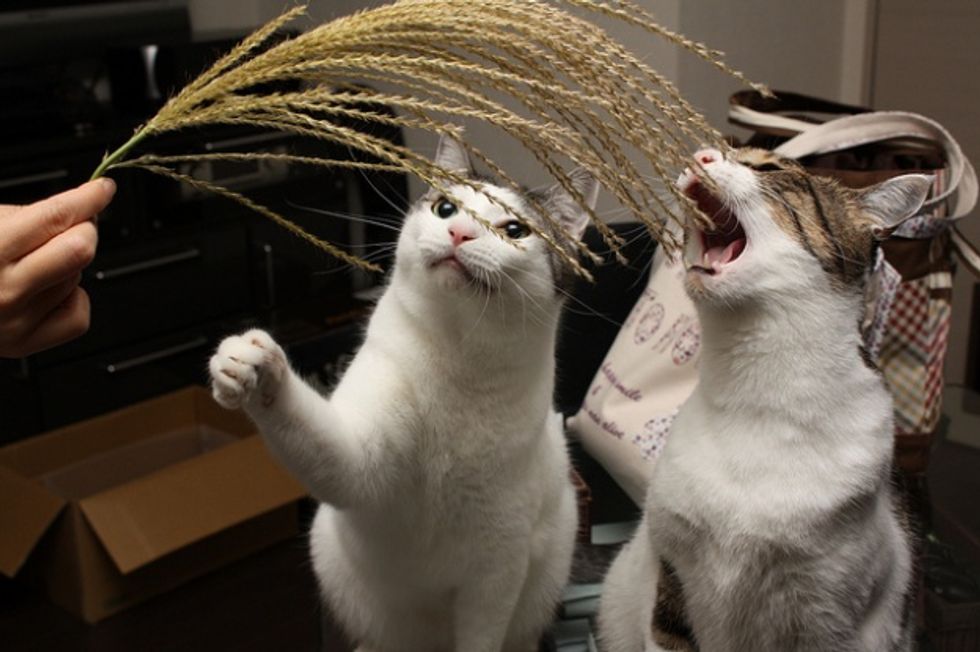 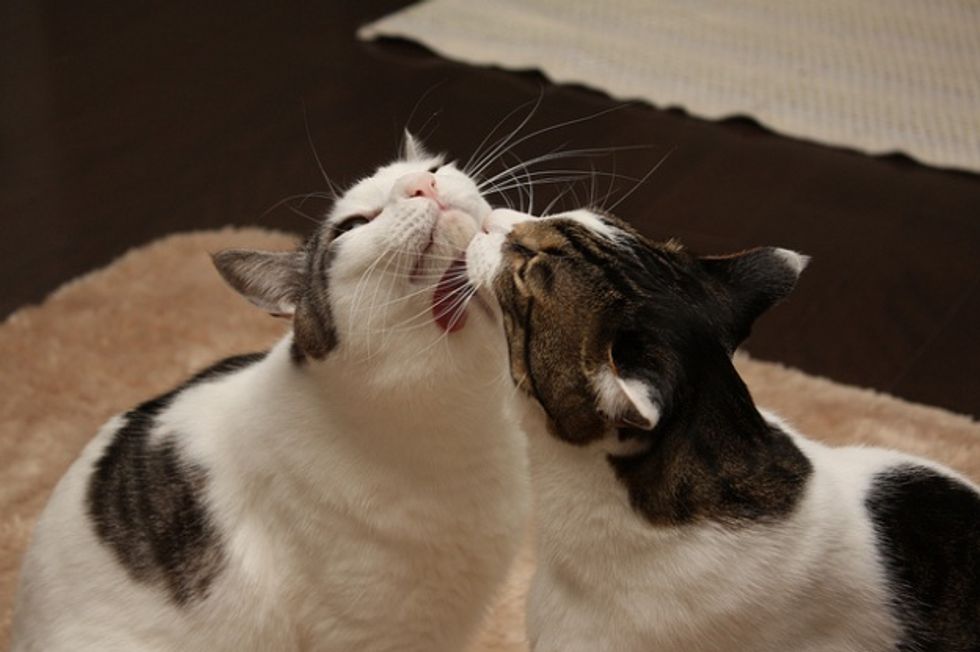 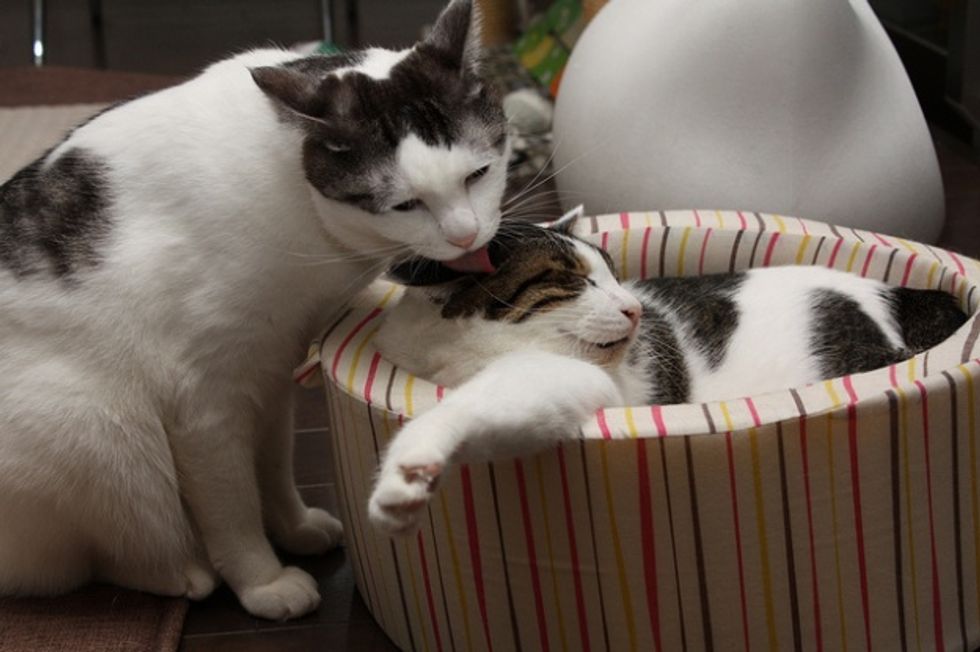