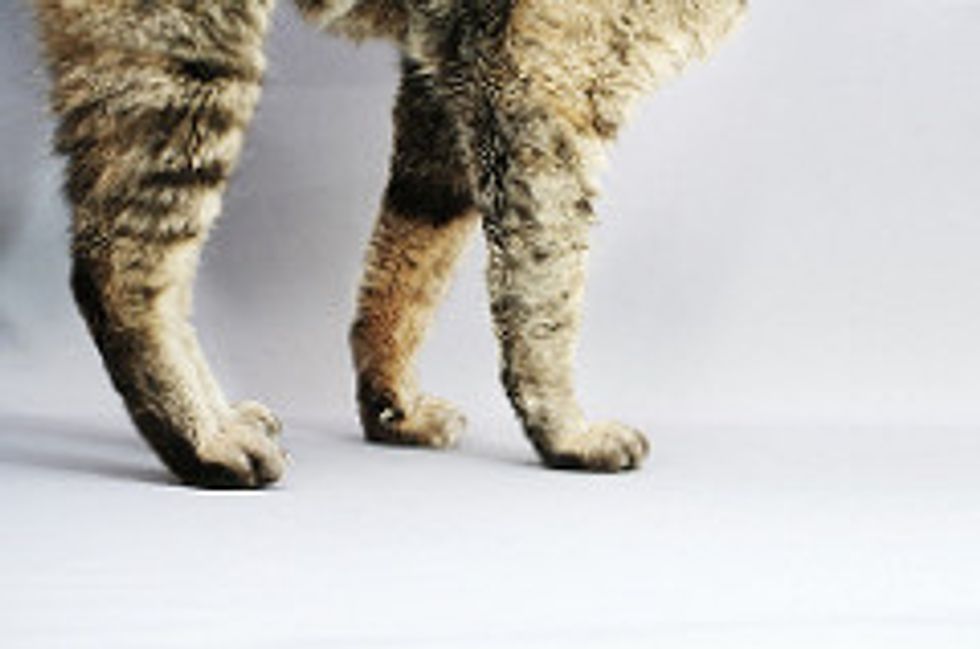 The Amazing Body of Cats

The cat's body is designed perfectly for what they do and how they live.

Cat Eyes - cats' eyes can function exceptionally well in extremely low light condition. They can see with only one-sixth of the light needed for human vision. Cats dilate their pupils to allow more light to enter their eyes. This gives them sharper focus on the target they are looking at.

Cat Ears - Cats have more sensitive hearing than both humans and dogs. They can hear up to 65 khz whereas humans can only hear up to 20khz. Cats use their ears to communicate and provide signals to other animals. When they are relaxed their ears point forward and outward. When they are intimidated, they flatten their ears as a way to protect them in a physical conflict.

Cat Nose - cats' sense of smell is fourteen times stronger than humans'. They depend on their acute sense of smell on virtually every task they perform. It's their most vital organ for their very survival. They use their nose to identify friends from foes, locate a mate, seek out food, establish their territory, and study the status of other cats.

Cat Teeth - kittens replace their 26 milk teeth during the first 6 months of life with 30 adult teeth. They have less teeth than humans (32) and dogs (42).

Cat Tongue - there are many small barbs on a cat's tongue. It is very rough and serves as a major grooming tool to clean and brush the fur. They also use it to strip food off prey's bones or a feeding dish when eating.

Cat whiskers - cats have whiskers on each side of the upper lip, above each eye, on both cheeks, and on the backs of the forepaws. They are 2 - 3 times thicker than the cat's hair. Cats use their whiskers to navigate, indicate their moods and measure an opening.

Cat Legs - Cats' legs are short relative to their body, but they are extremely powerful. They are equipped with strong muscles which allow them to jump and leap in high speed.

Cat Paws - cats' front paws have 5 toes where back paws only have 4. Some cats have extra toes, also called polydactyl. Cats sweat through their paw pads. Sweat is only noticeably secreted when the cat is particularly nervous.

Cat Tail - the cat's tail is used to balance especially important for landing. Cats can land safely on their feet even from high above ground. By landing on their feet, they prevent other vital parts of the body from being injured. Cats also use their tail to indicate moods and communicate with other cats. Domestic cats usually hold their tail vertically while walking. All wild cats hold their tail horizontally or even tucked between their legs in a way to avoid being noticed by potential predators.