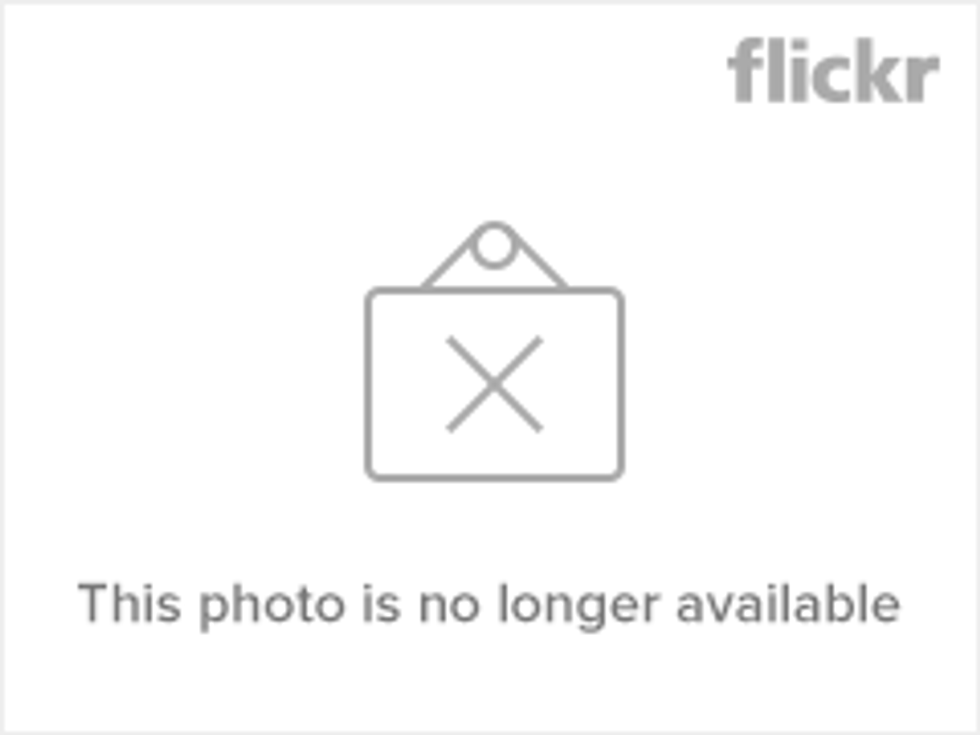 The Power of Cat Staring

Cats do not have to resort to physical force to be victorious in a conflict. They often use their most subtle and safest technique in a rival face-off - staring.

Cats interpret staring as intimidation and rivalry. That explains why when a group of friends is visiting your house, the person who does not want to get too close to your cat may be approached by the little feline whereas cat lovers who are anticipating to meet your cat do not get his attention. People who are not a fan of cats tend to look away or give no eye contact to them. Cats find this non threatening. On the other hand, cat lovers love looking directly into their eyes, causing them to feel intimidated or threatened.

When cats are in rivalry, they initially try to out-stare each other. If one of the cats eventually looks away, it usually signals surrender. However, if prolonged staring cannot resolve the problem, it may progress into swatting or wrestling on the ground while continue to stare at each other.

(Play the video below to witness the power of cat staring)

The dominant cat will stare down the other cat until his opponent flees. Once they start staring at each other, they would drop everything aside in order to focus their attention. They will remain in a high tension state until one starts blinking and walking away.

Cat owners are often encouraged to slowly blink or wink their eyes (e.g. sleepy eyes) when directly looking toward their cats. This sends a message that you are not a threat and they should not be alarmed. However, cats always prefer their owners using their peripheral vision to look at them rather than a direct gaze.

Cats' pupils constrict or dilate according to light. Also, they use their pupils to communicate their moods with others. When a cat's pupils are dilated, it conveys fear, mild to aggressive excitement. However, when a cat is angry, his pupils will constrict into a line, meaning ready to attack. The reason they narrow the pupils is to get a better focus on their rival and protect their eyes in case of a physical combat.

When cats are relaxed, they tend to keep their eyes half-opened as if they are falling asleep.