When All 4 Paws Animal Rescue (in Pawleys Island, South Caroline) was threatened to be hit by Hurricane Florence, they began their plan to evacuate all the animals before the storm arrived. 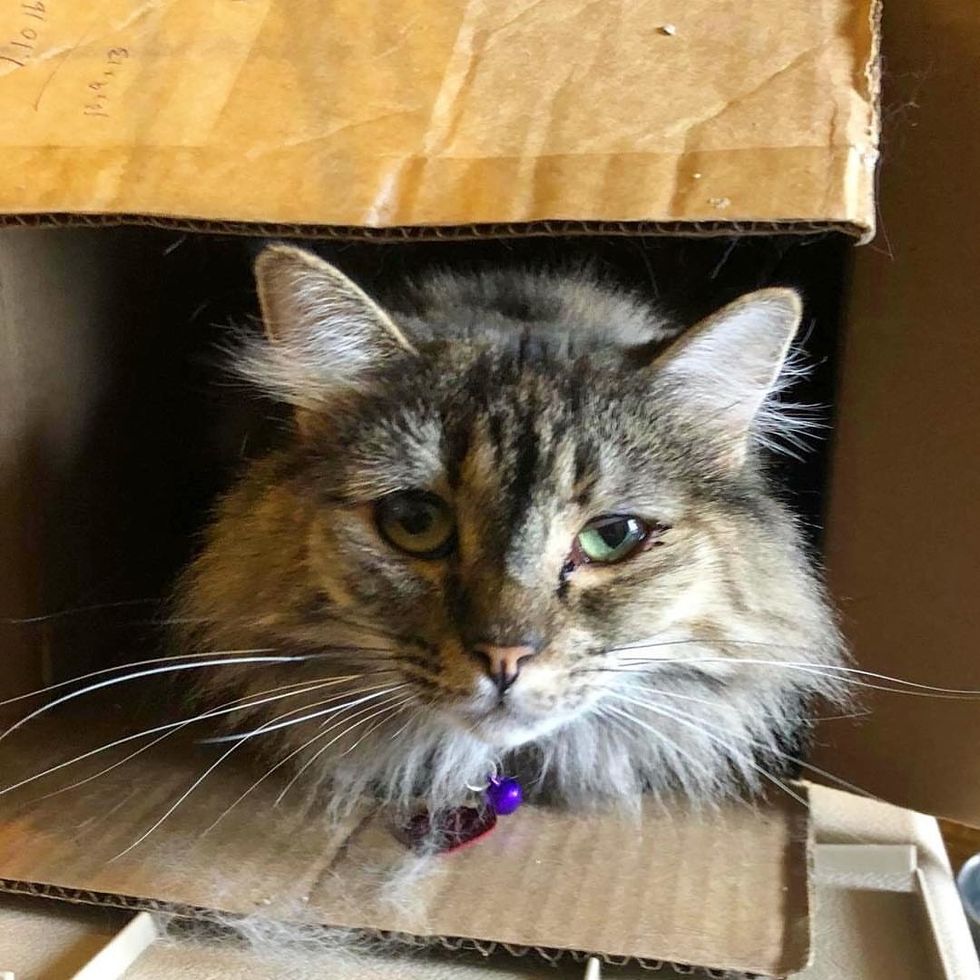 Big Fluffy Dog Rescue, a dog rescue in Nashville, Tennessee, immediately offered to help. When they learned that there were cats needing rescue too, they knew they had to take them along. "It wouldn't be a hurricane rescue unless we also brought back cats, so we had a van full of dogs and cats to get them out of the path of this hurricane," Big Fluffy Dog Rescue wrote.

They drove 20+ hours round trip to save 21 dogs and 15 cats from the adoption center last Monday. "We are so thankful for Big Fluffy Dog Rescue to pick up some of our furry friends. The rest of our kids are safe and evacuated as well," All 4 Paws Animal Rescue wrote.

Once they arrived in Nashville, they delivered eight cats to Nashville Cat Rescue and the rest to various other feline rescues. 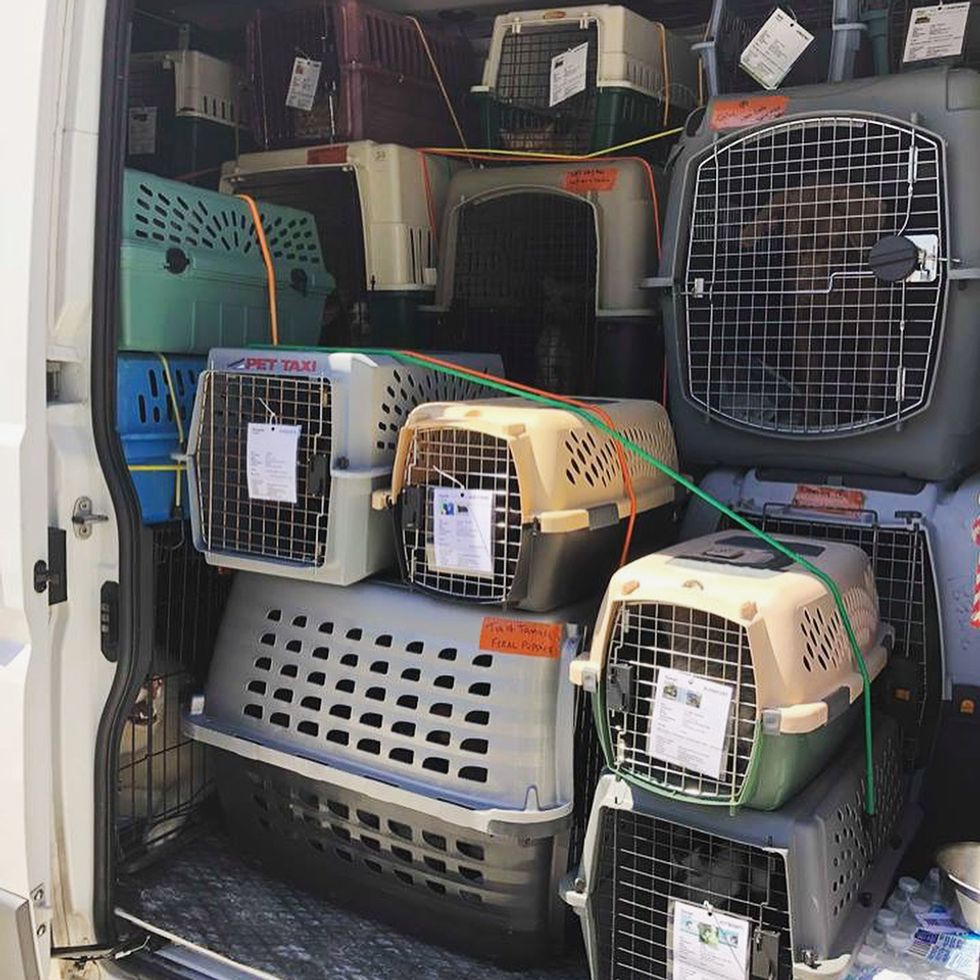 "They refused to leave the cats behind during their dog rescue run, filling their transport vehicles to the max," Nashville Cat Rescue shared with Love Meow.

The coastal shelter is completely empty! 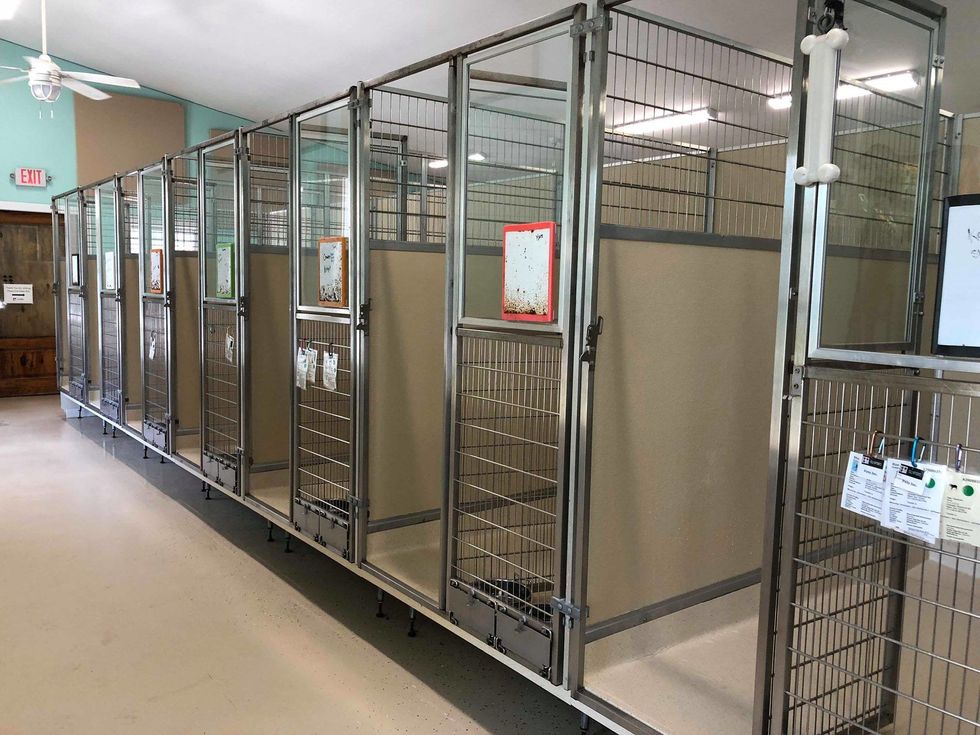 "The animals were evacuated before Florence hit, not only ensuring their safety, but also freeing up the coastal shelter to help with animals displaced by flooding and storm damage," Nashville Cat Rescue said. 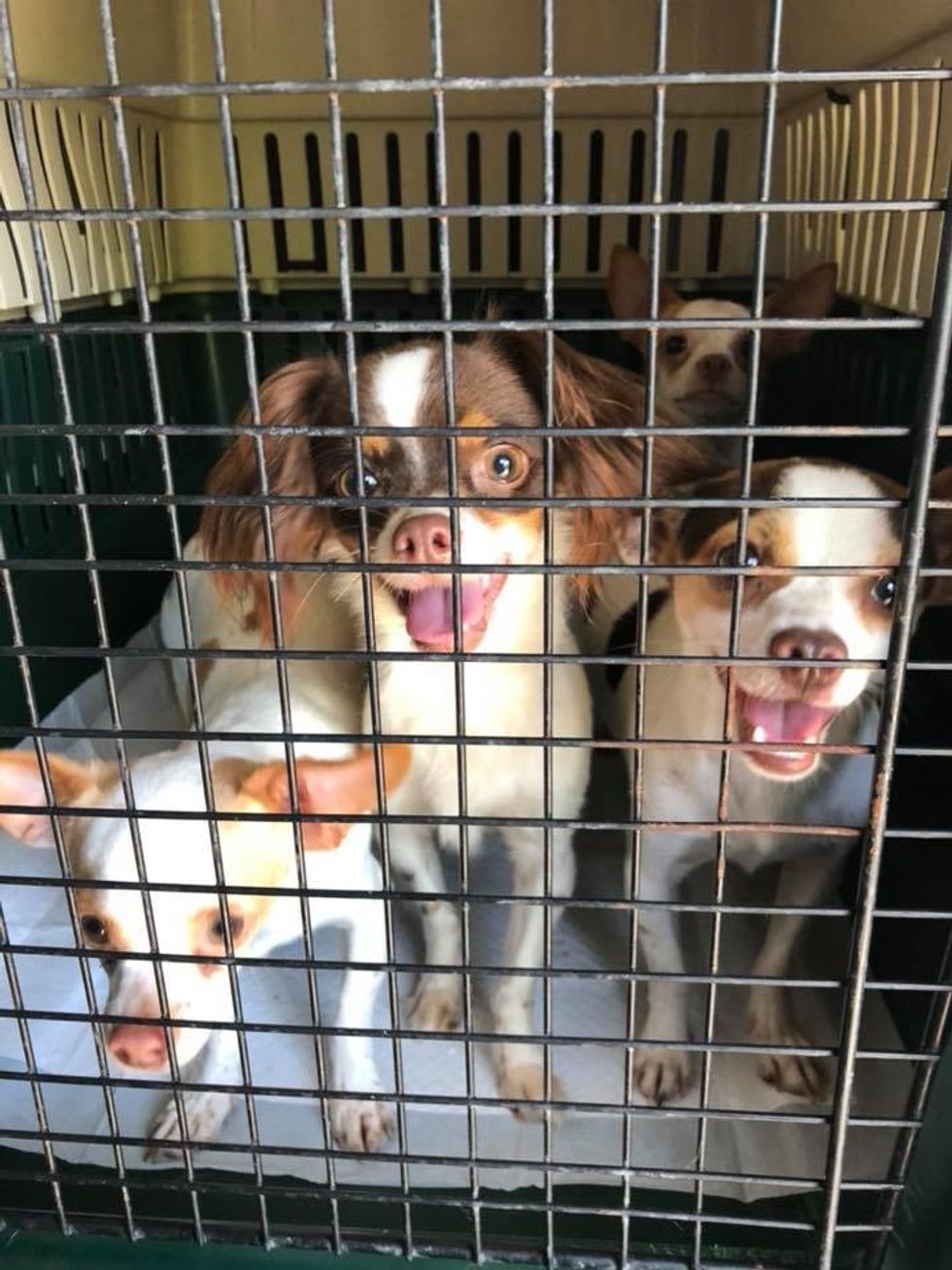 "We're grateful to be in the position to care for some of the kitties they picked up," Nashville Cat Rescue added.

Staff and volunteers have begun finding homes for these deserving animals. 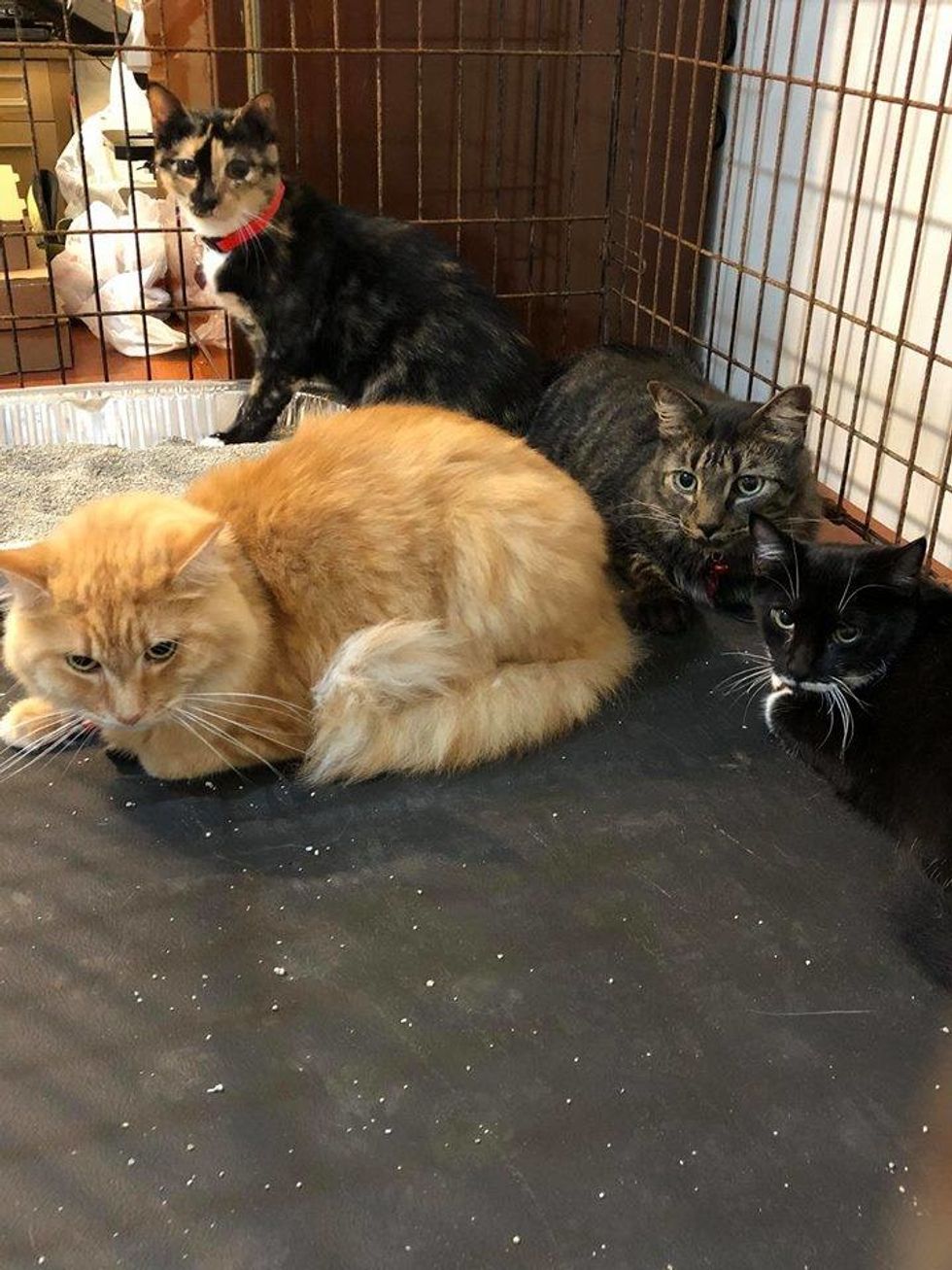 "Every adoption has double impact—not only does a cat get a forever home, but their adoption allows room in foster care for continued rescue efforts." 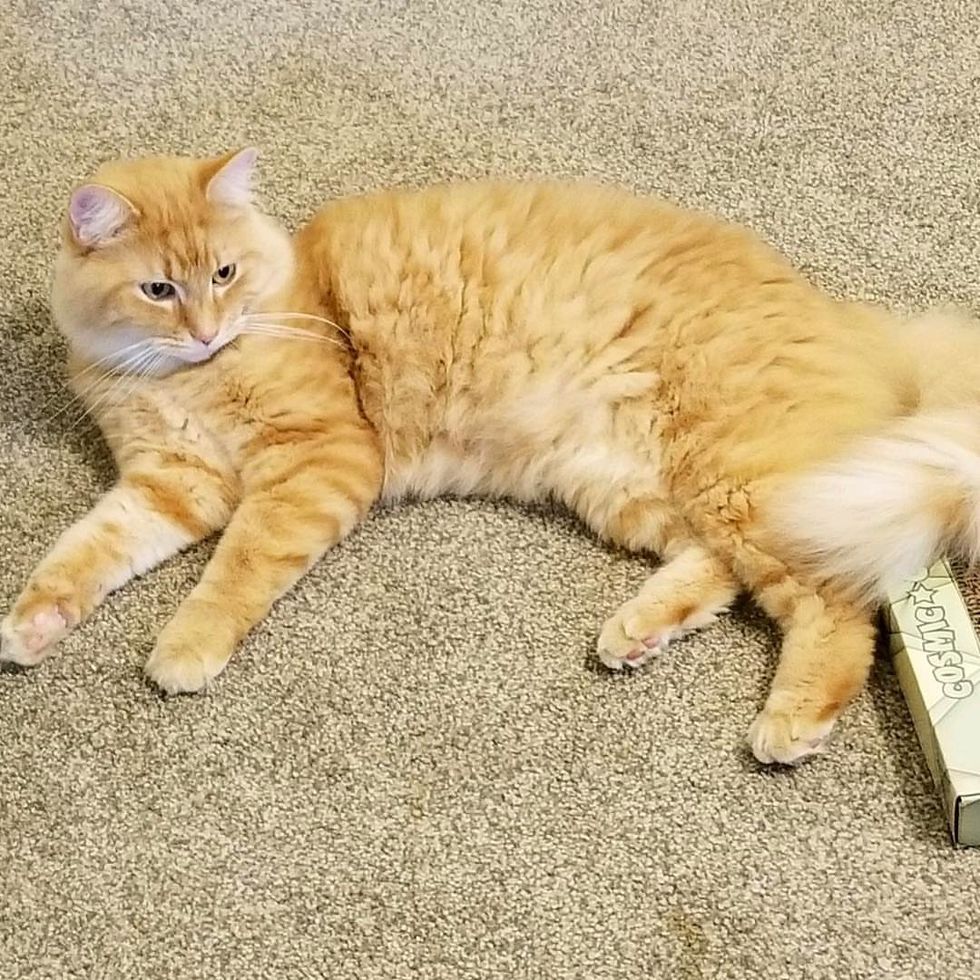 "Belle left her home of Pawleys Island to try her luck as a Nashville cat. She's a little stressed by all the travel and change, but extremely grateful to be safe," Nashville Cat Rescue said. 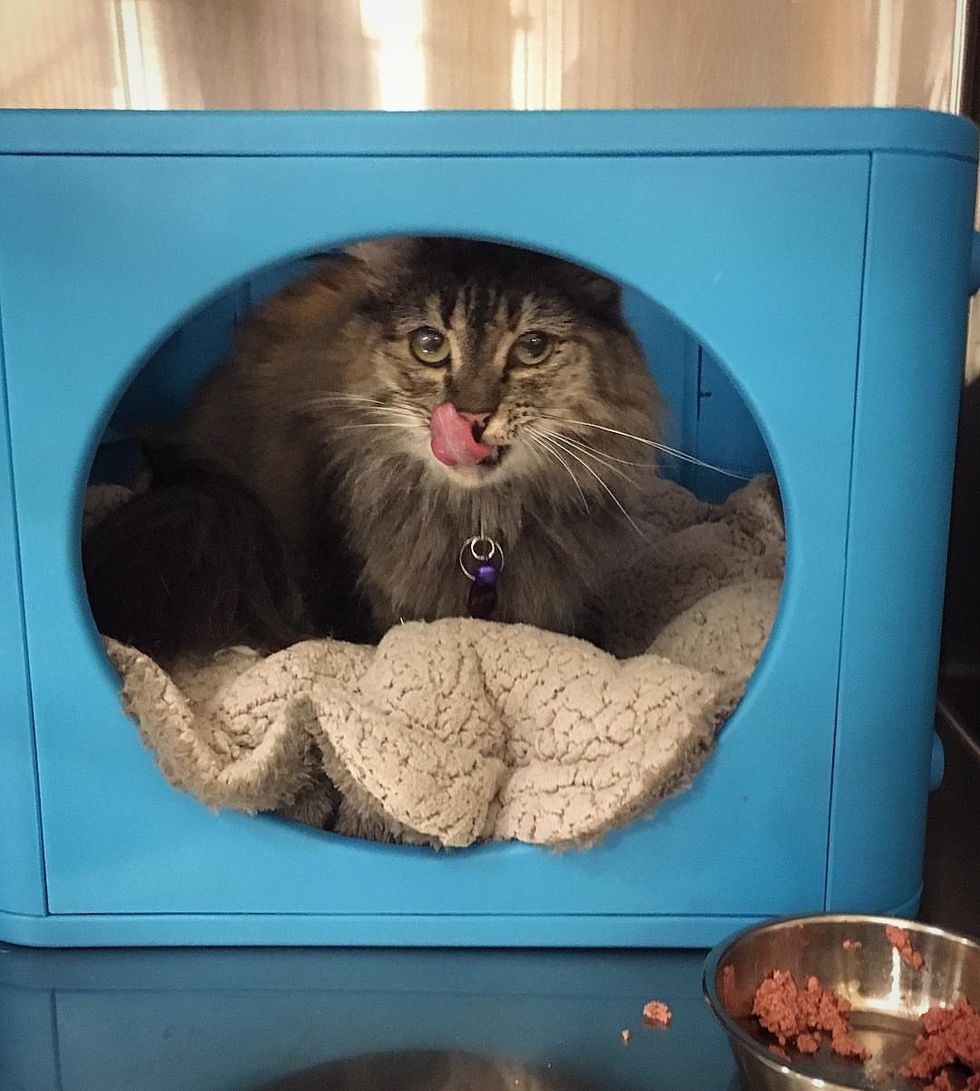 Five out of the eight hurricane evacuees at Nashville Cat Rescue have found their forever homes.

This man came to the rescue's Catmobile to meet the kitties and fell in love with Izzy. "We're so happy that Izzy is going to an awesome home." 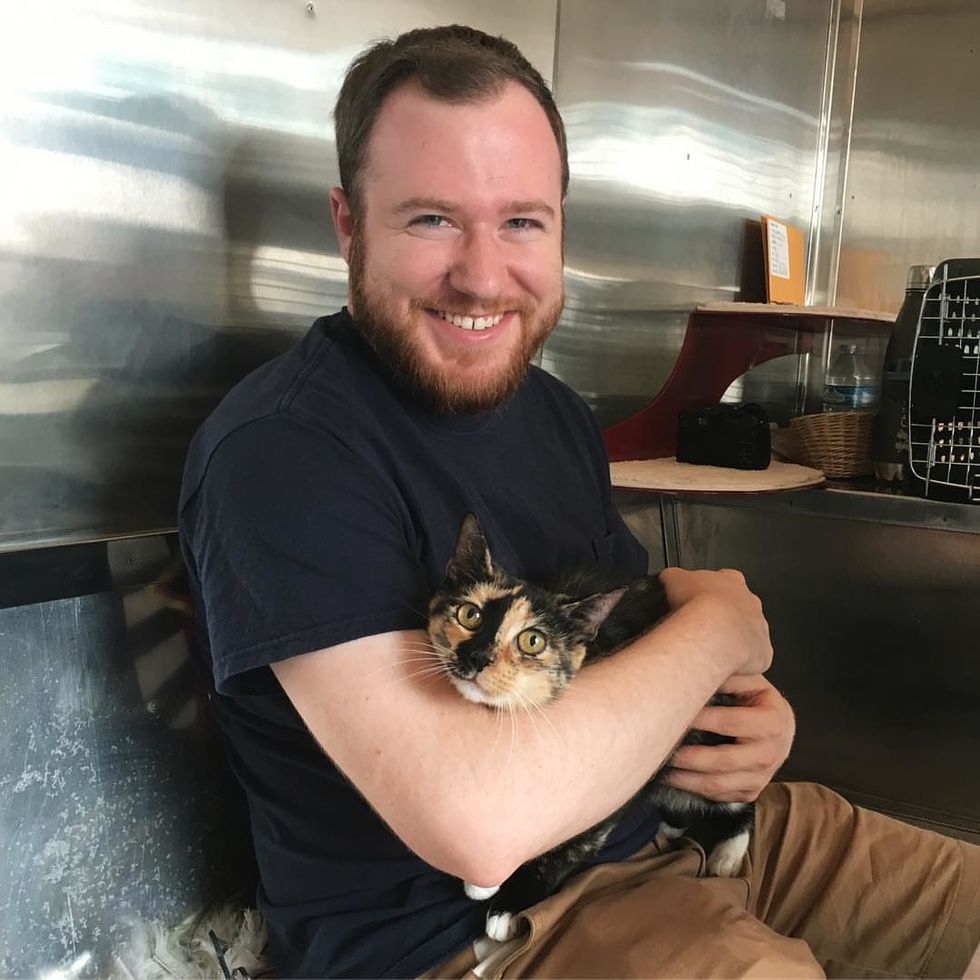 Video: kitties hanging out at the Catmobile