Daniel and Deverson were found in a cat colony when they were just kittens. After a 12-month long journey, their dream finally came true. 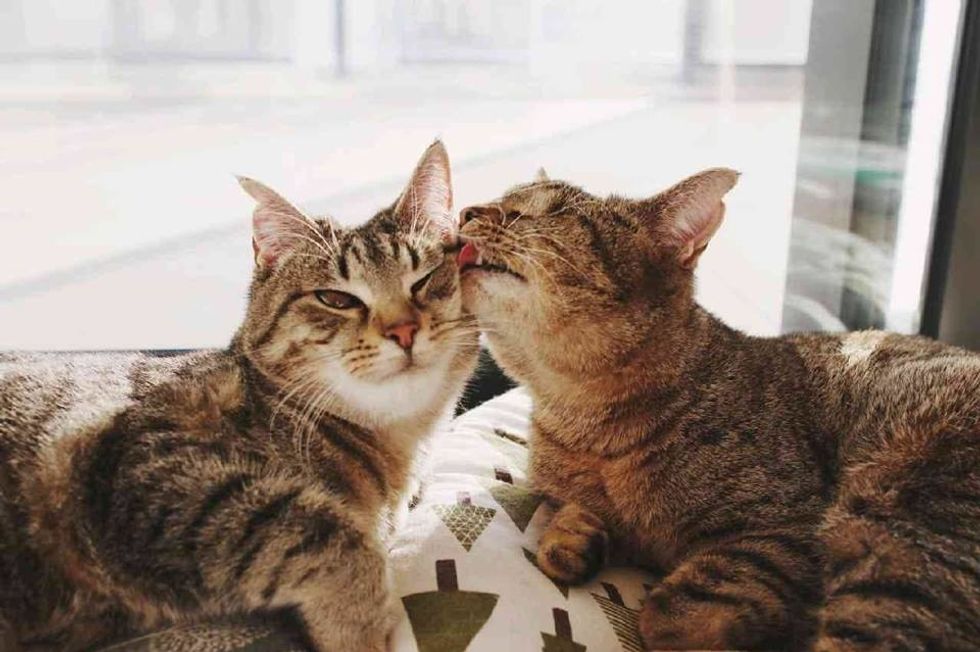 The feline brothers were rescued from the street in New South Wales, Australia. The kittens had severely infected eyes and desperately needed medical attention. They were found together as if they were trying to keep each other safe.

The caretaker reached out to CatRescue 901 and asked if they could help the kitties. "I can't leave a kitten in that state," Jenny Storaker, co-director of CatRescue 901, said. "We agreed to take these special twin boys with very bad eyes."

They placed the kittens in foster care and immediately began treating their eyes and nursing them back to health. A few days later, Deverson, the sicker of the two, was finally able to close both eyes, and got some much-needed shuteye. 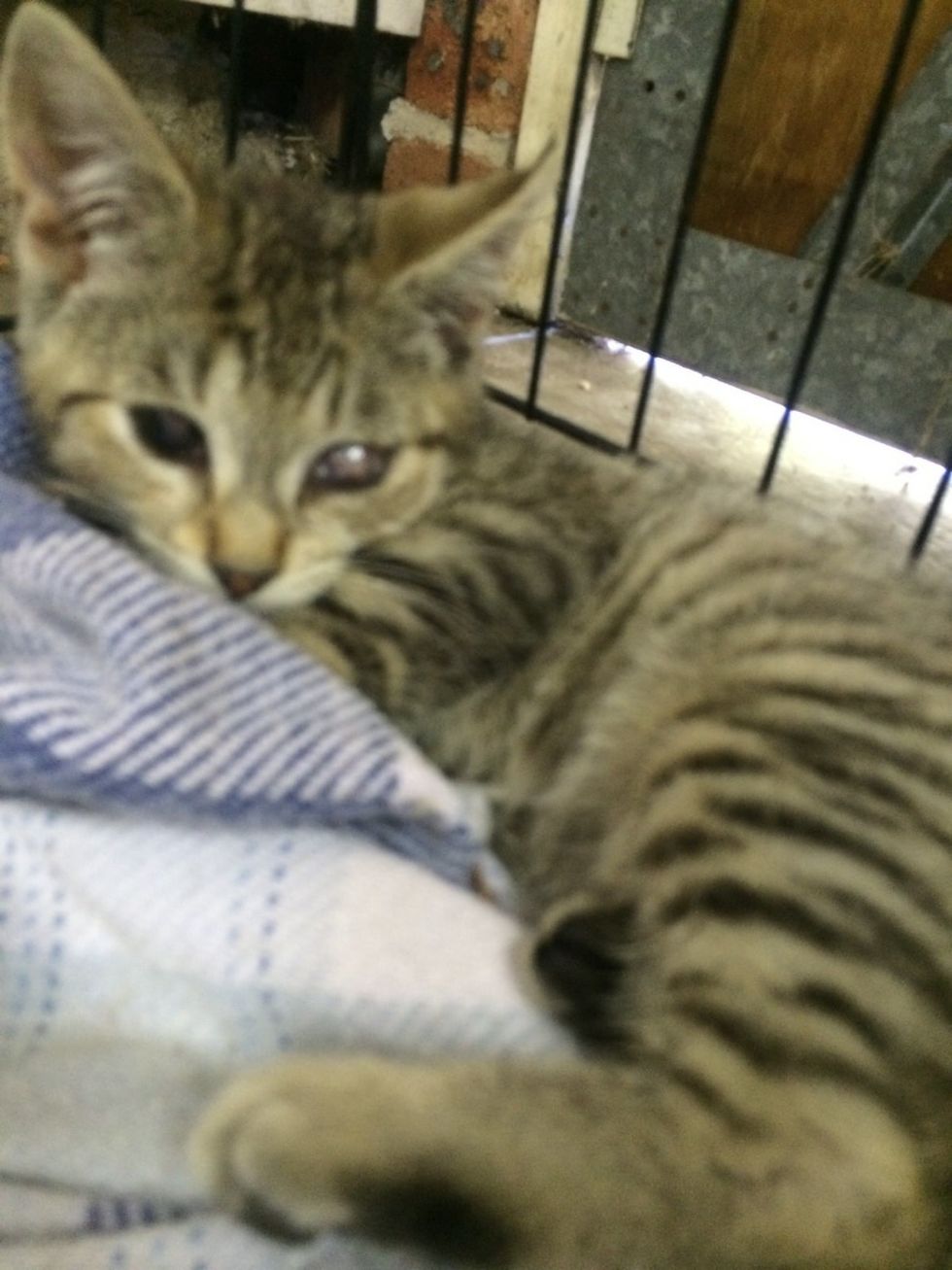 From the start, the two kittens showed an incredible bond. They were always together, playing and snuggling. After each eye treatment, they comforted one another with baths and purrs.

Knowing that Daniel and Deverson couldn't be separated, the rescue planned to find them a forever home together once they fully healed. 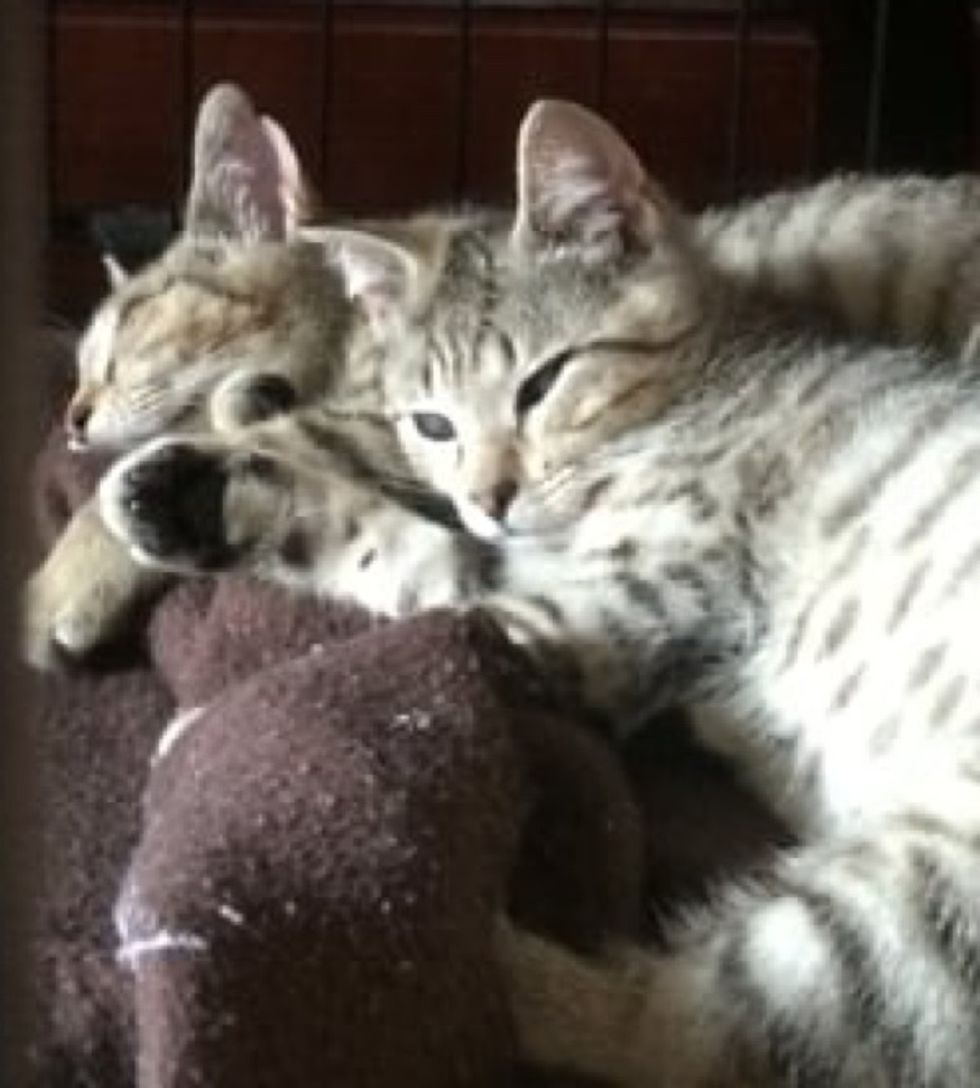 Deverson had to have his bad eye removed to prevent future infections. After the surgery, he bounced right back and began to thrive.

"Their remaining eyes are milky but they have good vision. They went to see our ophthalmologist, Dr. Mark, and he is very happy with them and he feels they will be fine." 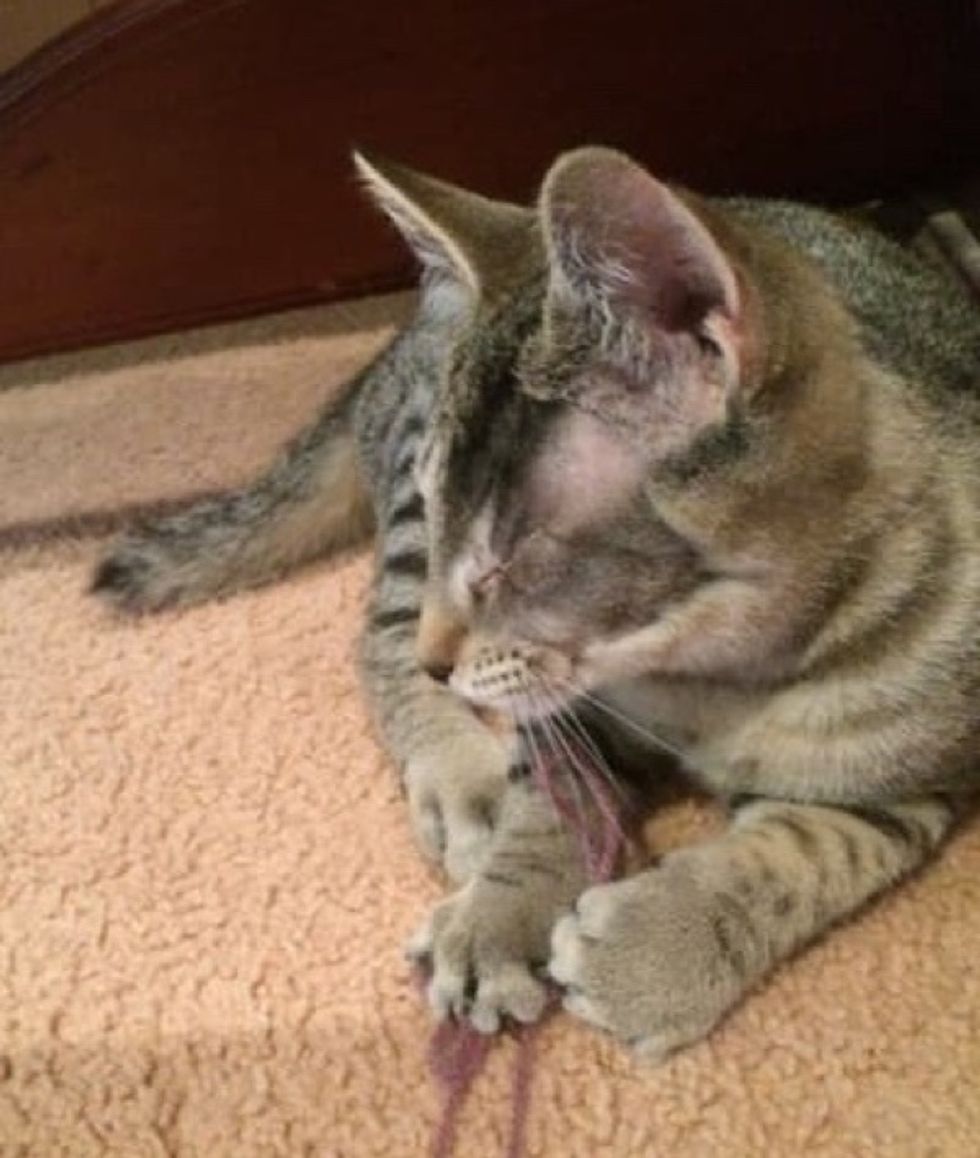 Throughout recovery, the brothers were each other's rock. Deverson would crawl up onto his foster mom's lap while Daniel would stay close by his side, looking out for him.

Daniel is very protective of his shy brother, and you rarely find one without the other. "They almost always snuggle together for afternoon naps," Jenny added. 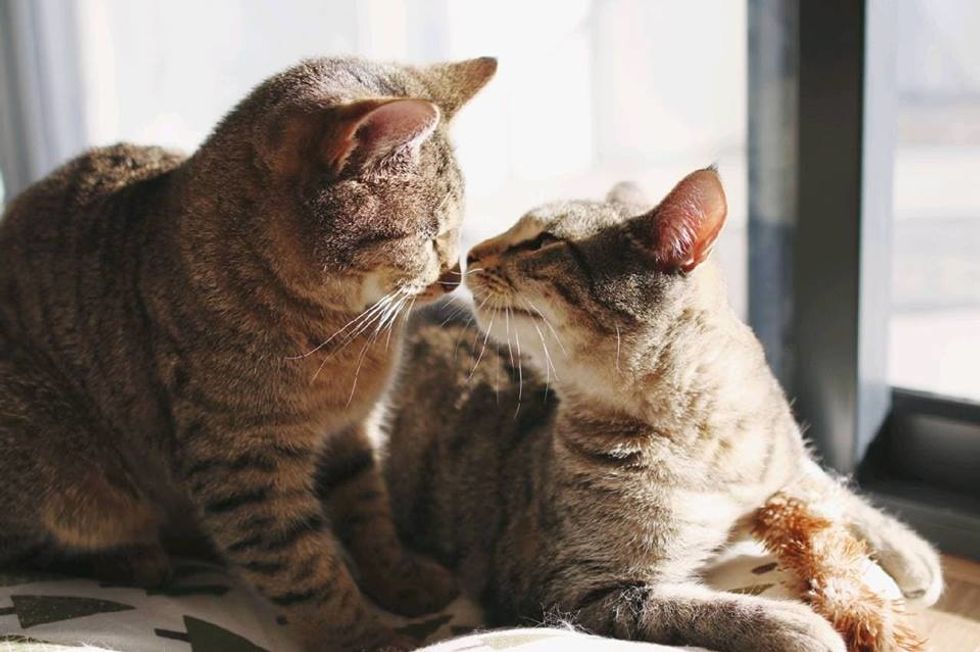 Once their eyes were completely healed, the tabby brothers were put up for adoption, but finding a home for two kitties with milky eyes became quite a challenge.

Daniel and Deverson waited months after months in foster care. It was taking much longer than what everyone had anticipated.

Nearly a year later, the rescue found the duo what they had been looking for. 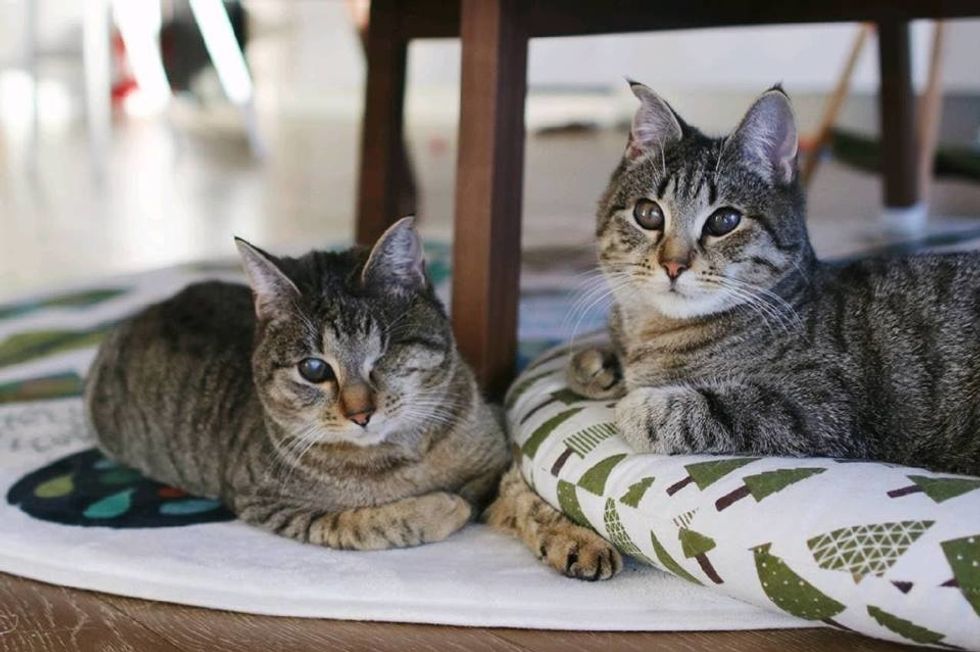 Caitlyn from Sydney was looking to adopt two cats to join her home this December.

She wrote to the rescue and asked for a pair who had been overlooked the longest. Jenny immediately thought about the brothers. 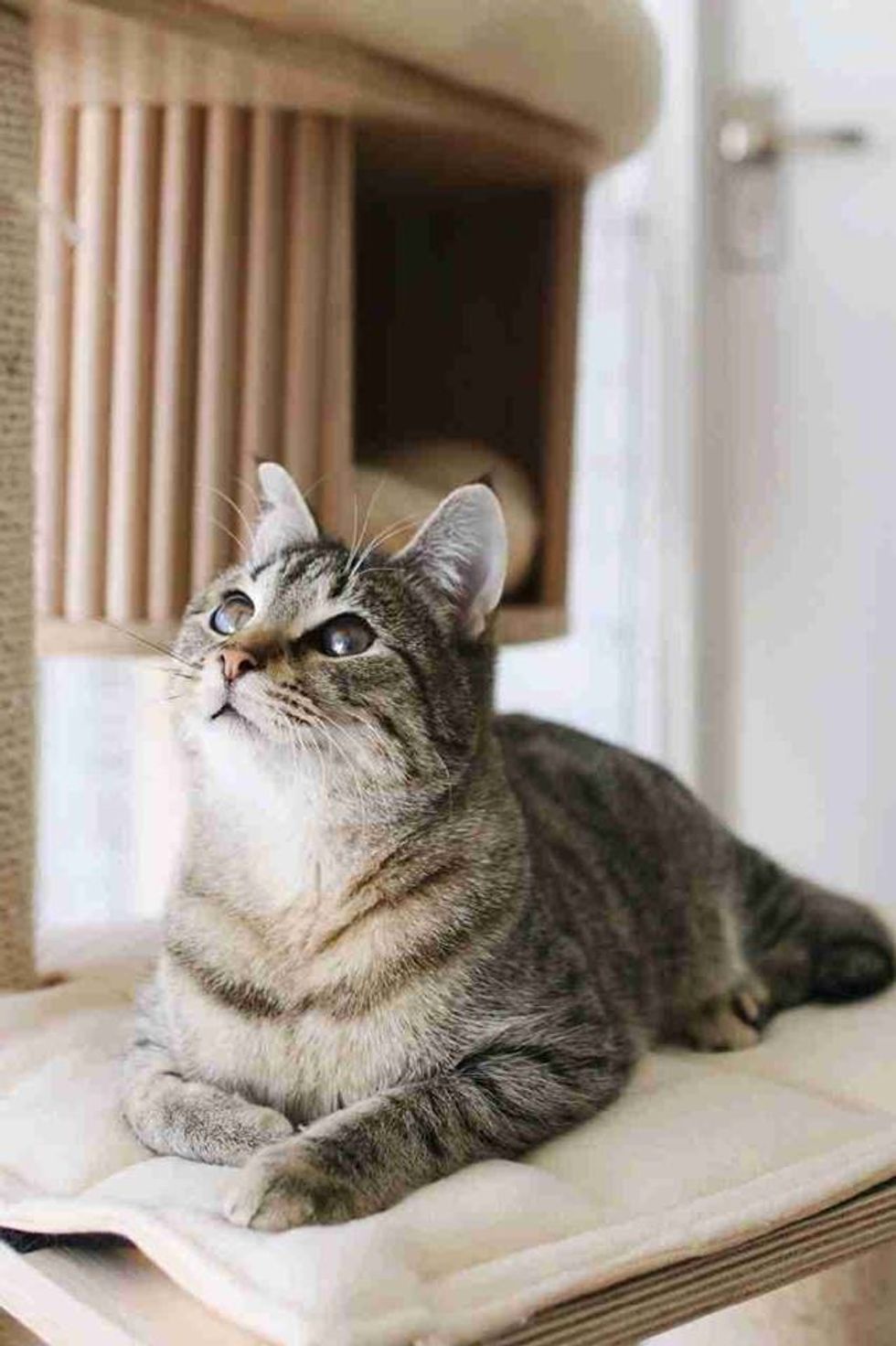 "After waiting almost 12 months to find someone to love them, Daniel and Deverson have found a lovely family who wanted to adopt a pair of cats who would be more difficult to adopt," Jenny said.

"It was the first inquiry we had had for our boys, and it was a perfect home." 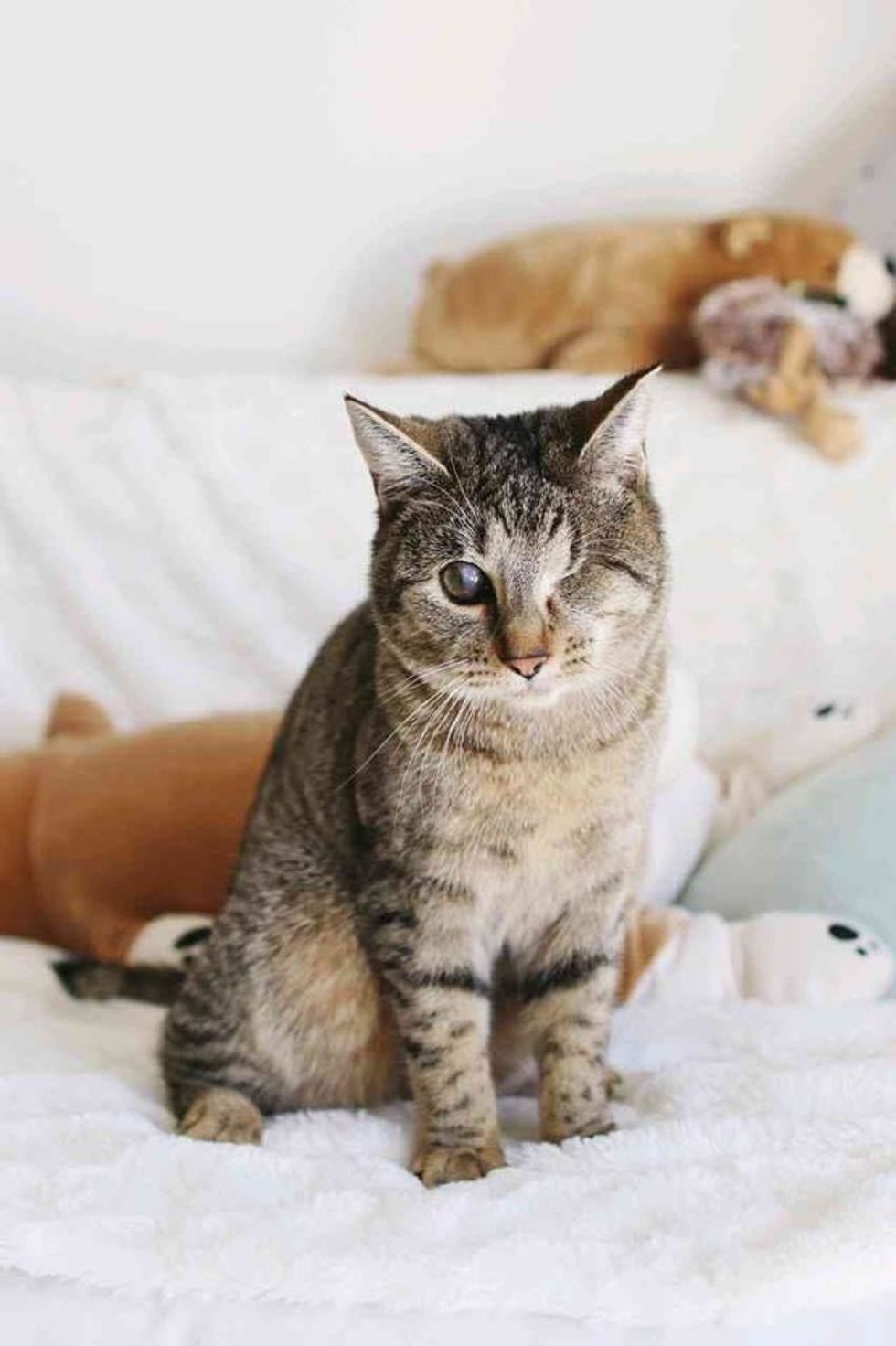 "Sometimes it's really hard to understand why some kitties just don't get the adoption interest," Erica from CatRescue 901 wrote. "But, maybe in this case they needed to wait for their perfect adopter!"

Daniel and Deverson are loving their forever home and have settled in wonderfully. 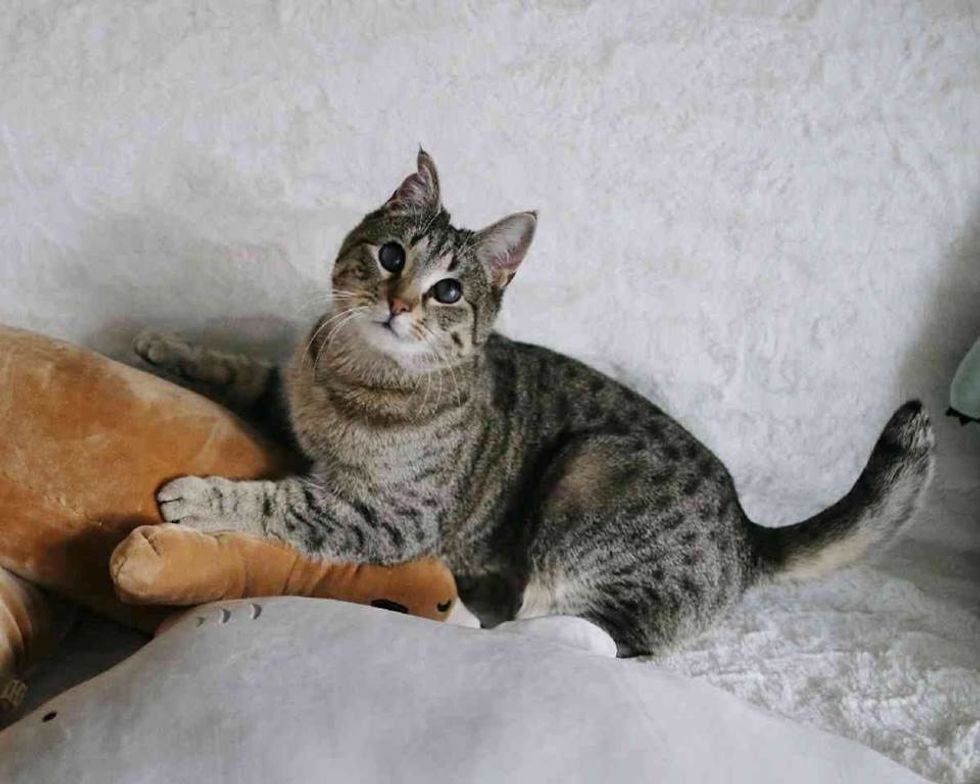 It's been a long journey from wandering the streets with bad eyes to now living a life of luxury. The brothers are enjoying their holidays with their loving family and will never be apart. 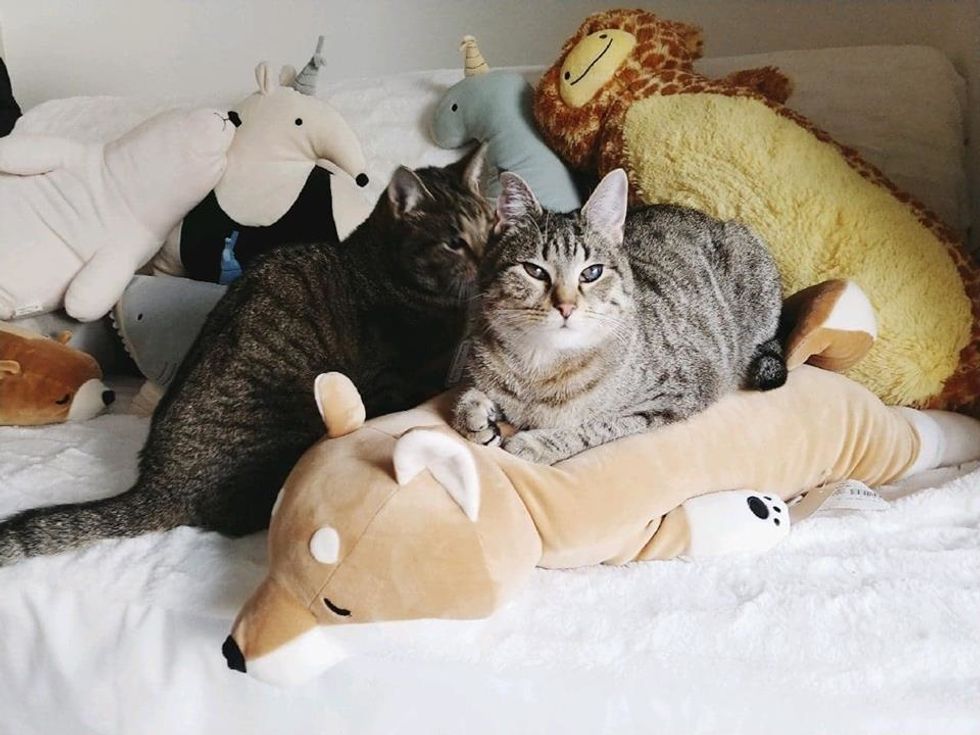